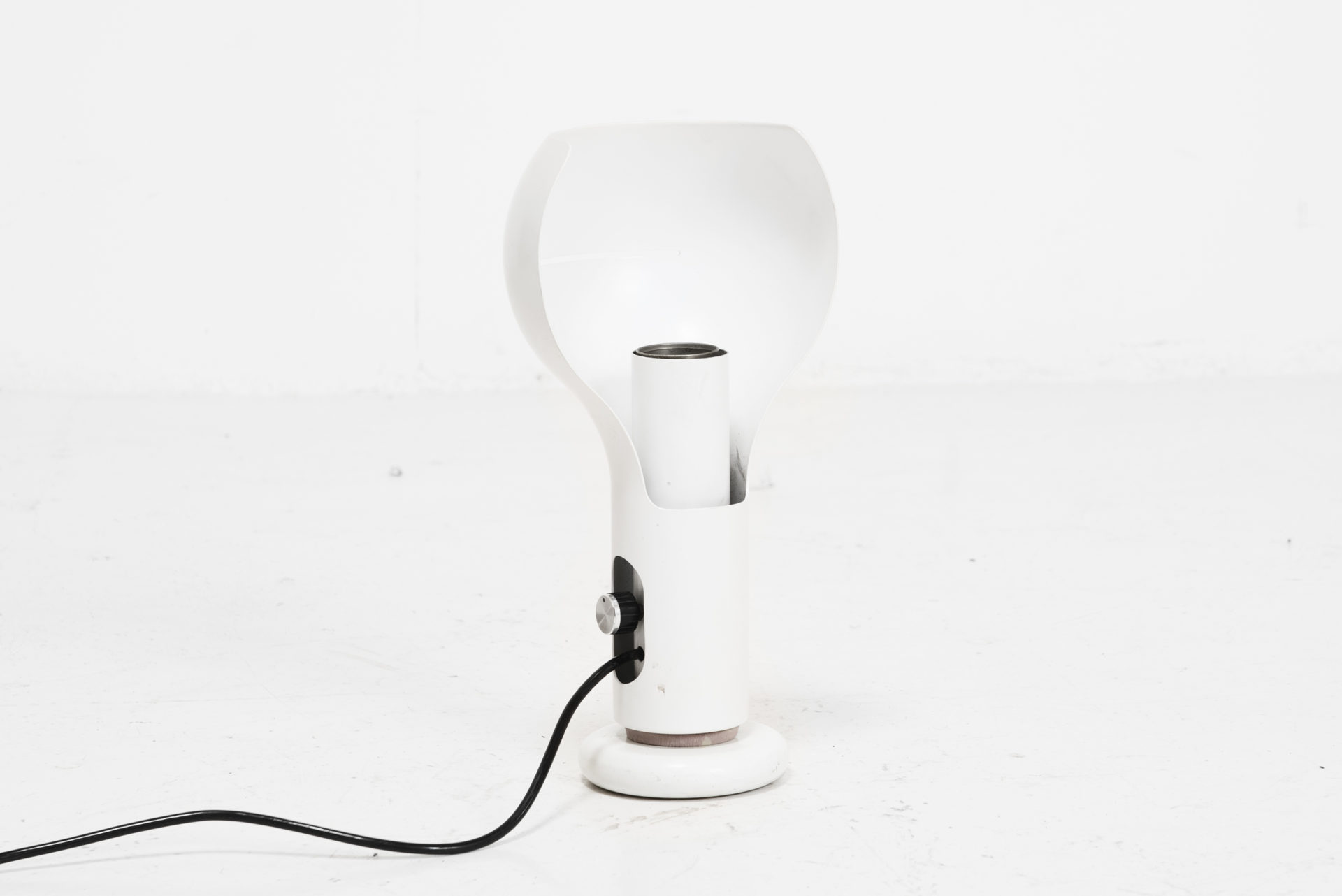 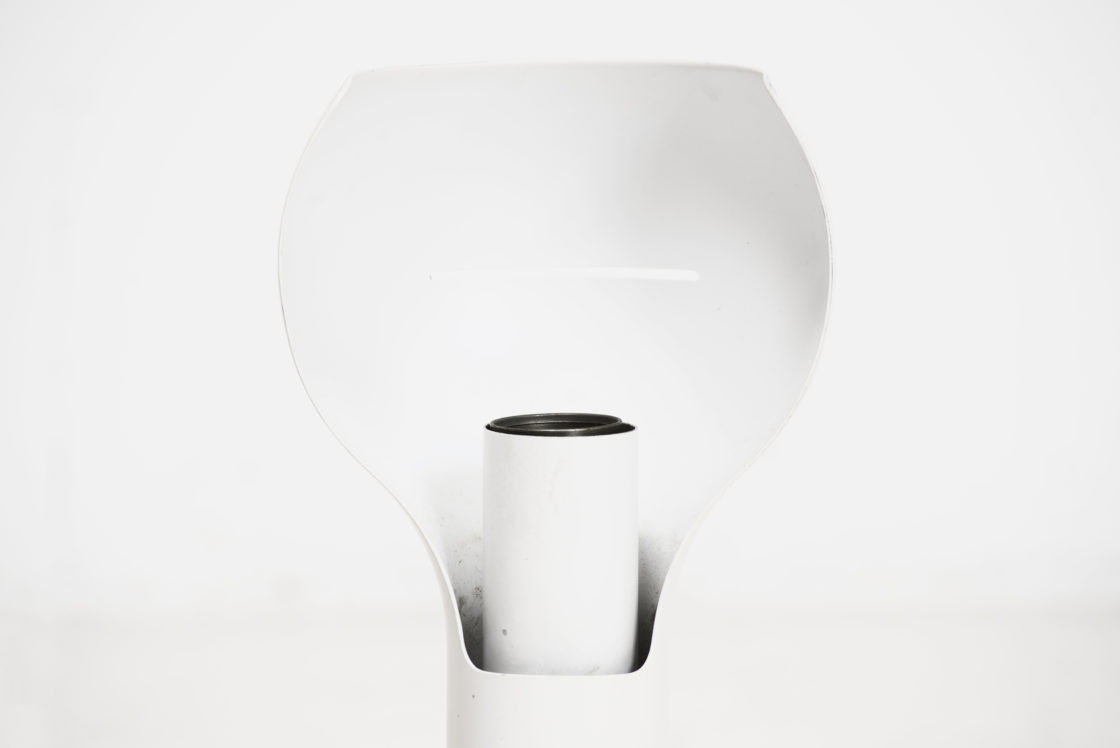 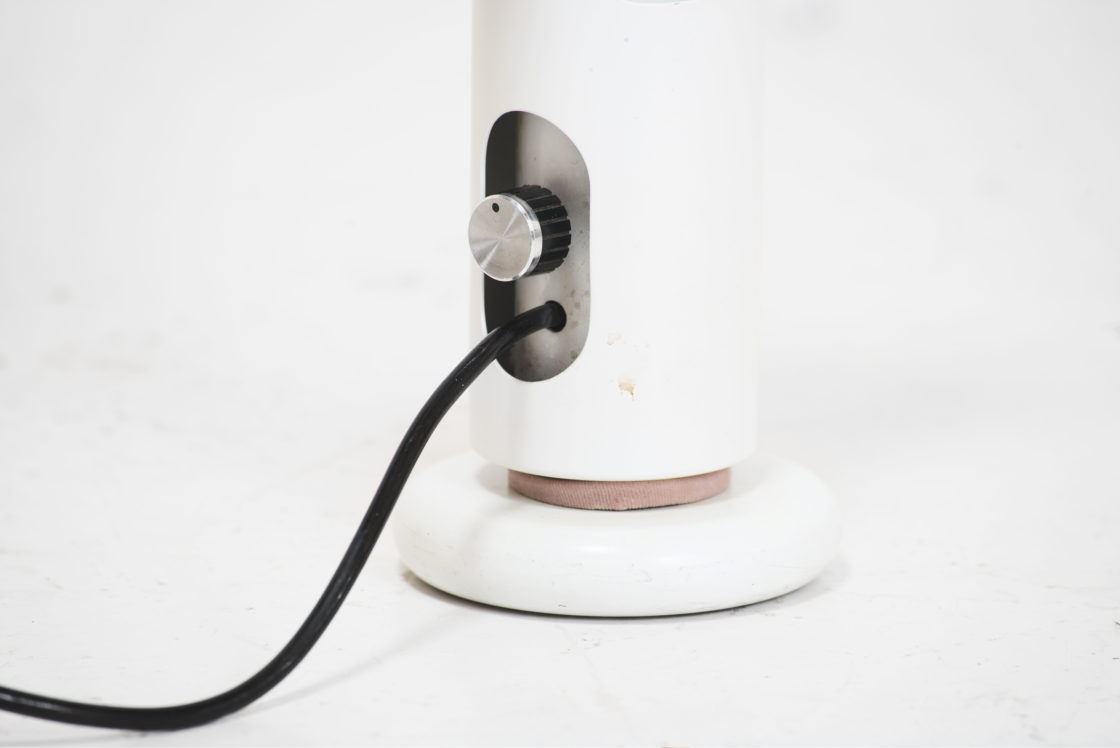 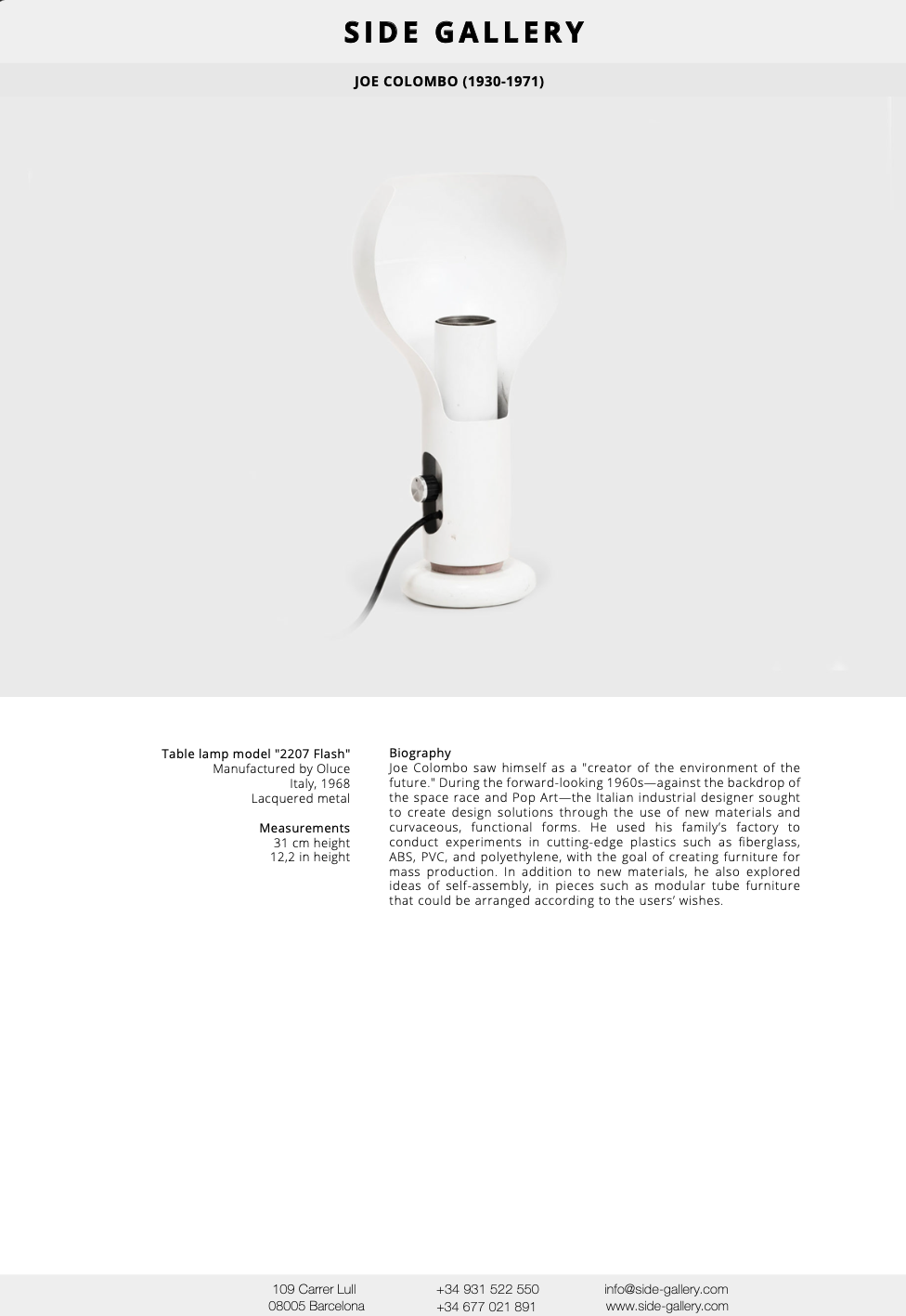 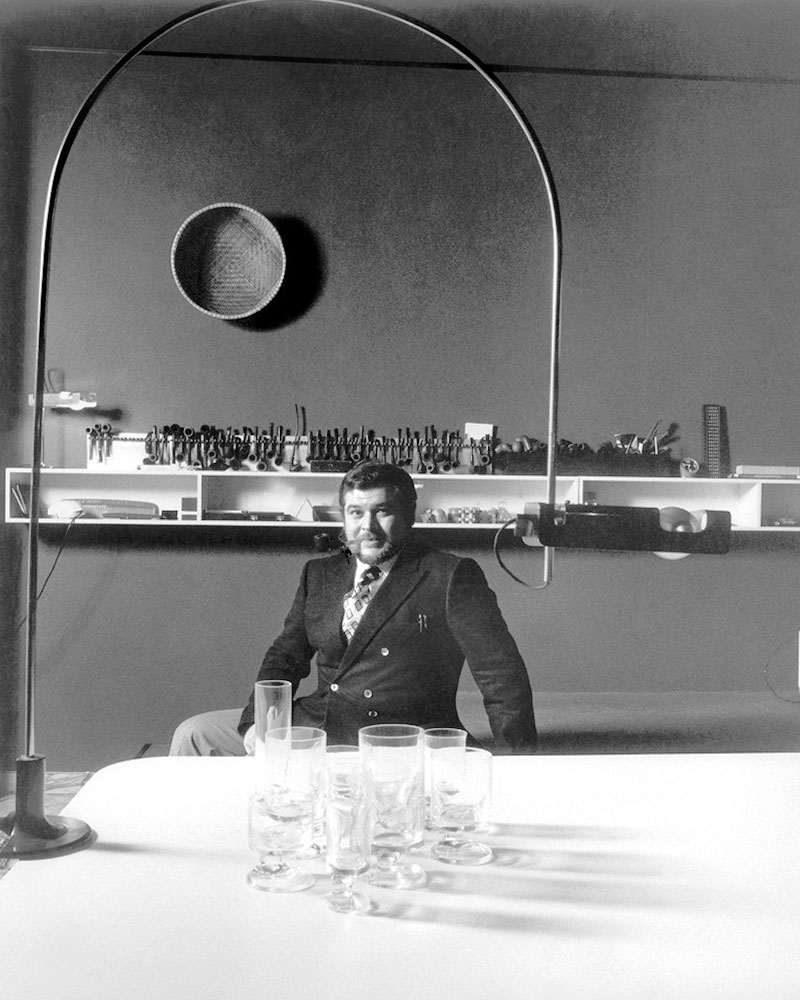 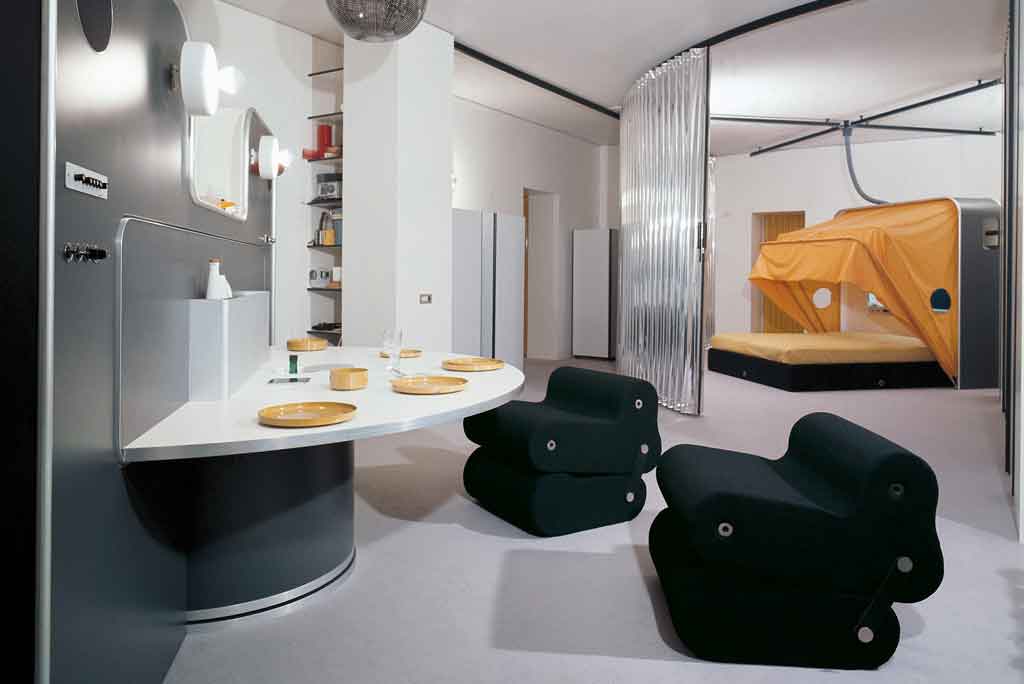 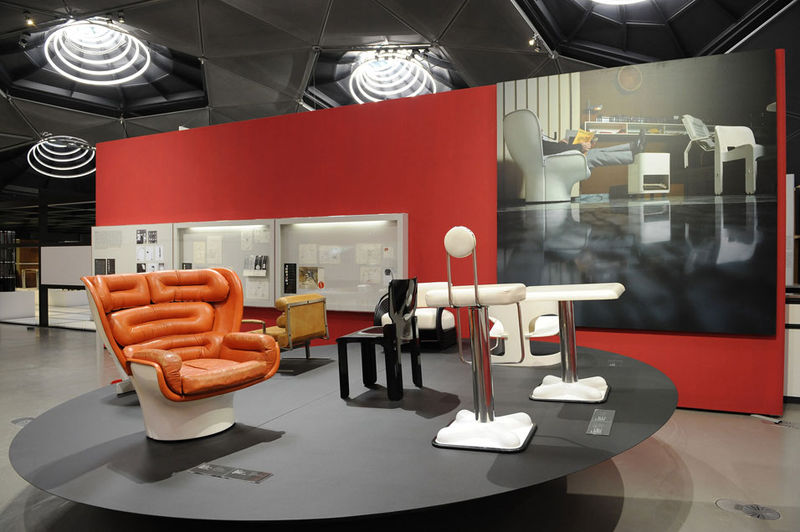 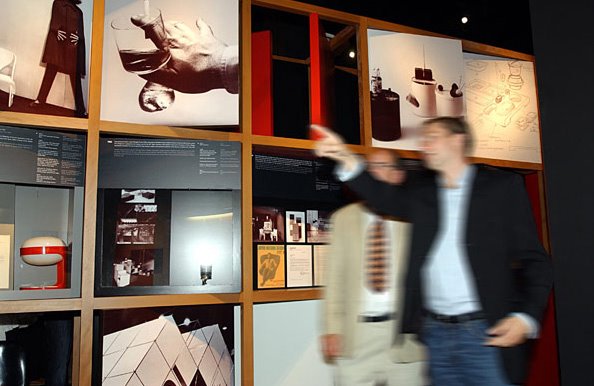 DESIGN AND THE INVENTION OF THE FUTURE

Showcasing an elegant, functional, and personal style, the work of one of the most influential Italian designers of the 20th century was on display: Joe Colombo, whose works are defined by the quest for maximum functionality. For this reason, the Milan Triennial hosted the exhibition called "Joe Colombo - Design and the Invention of the Future", the first international exhibition to offer a retrospective of Joe Colombo's work. Some of his most iconic pieces are the "Universale" chair, the "Alogena" lamp and the "Elda" armchair. 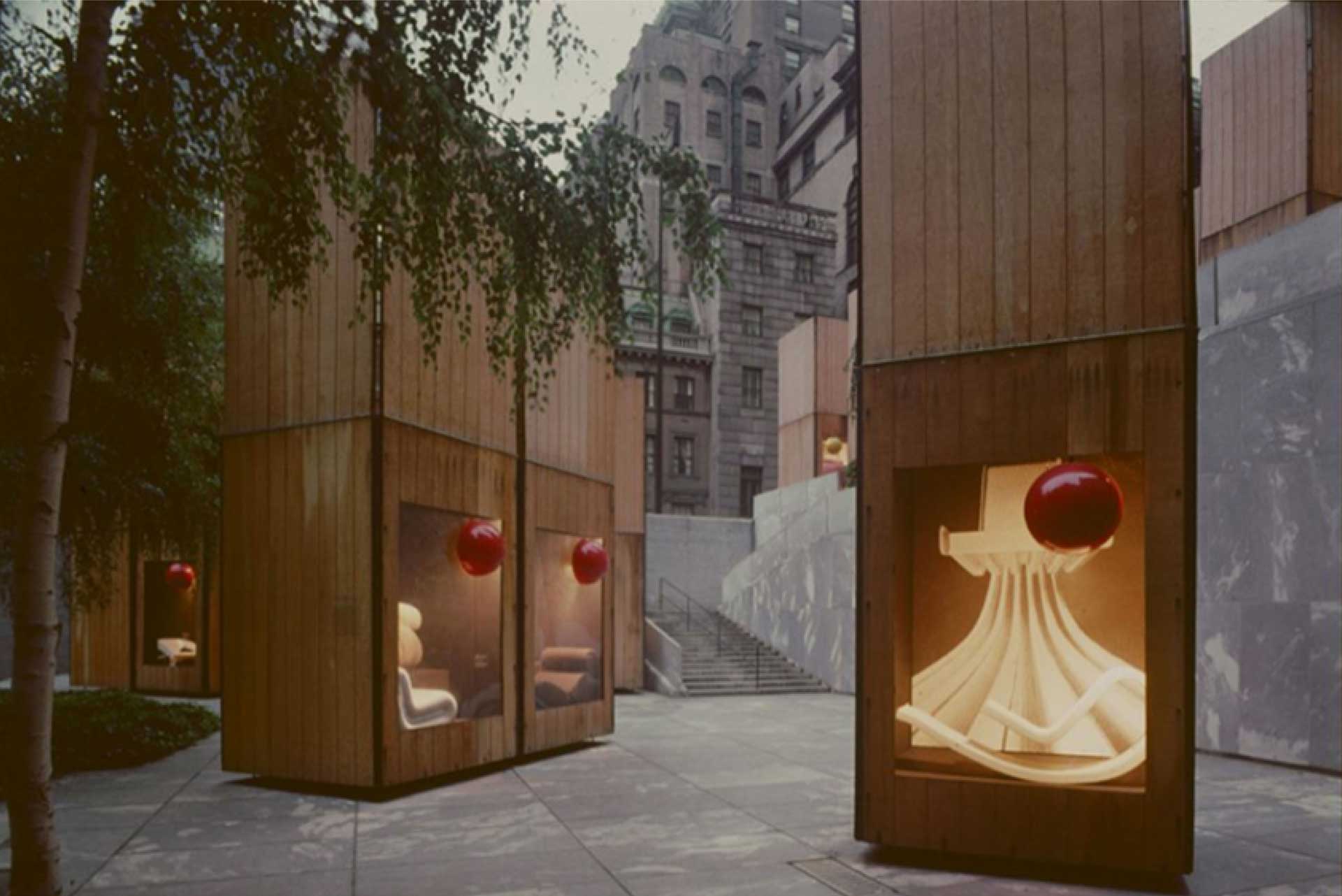 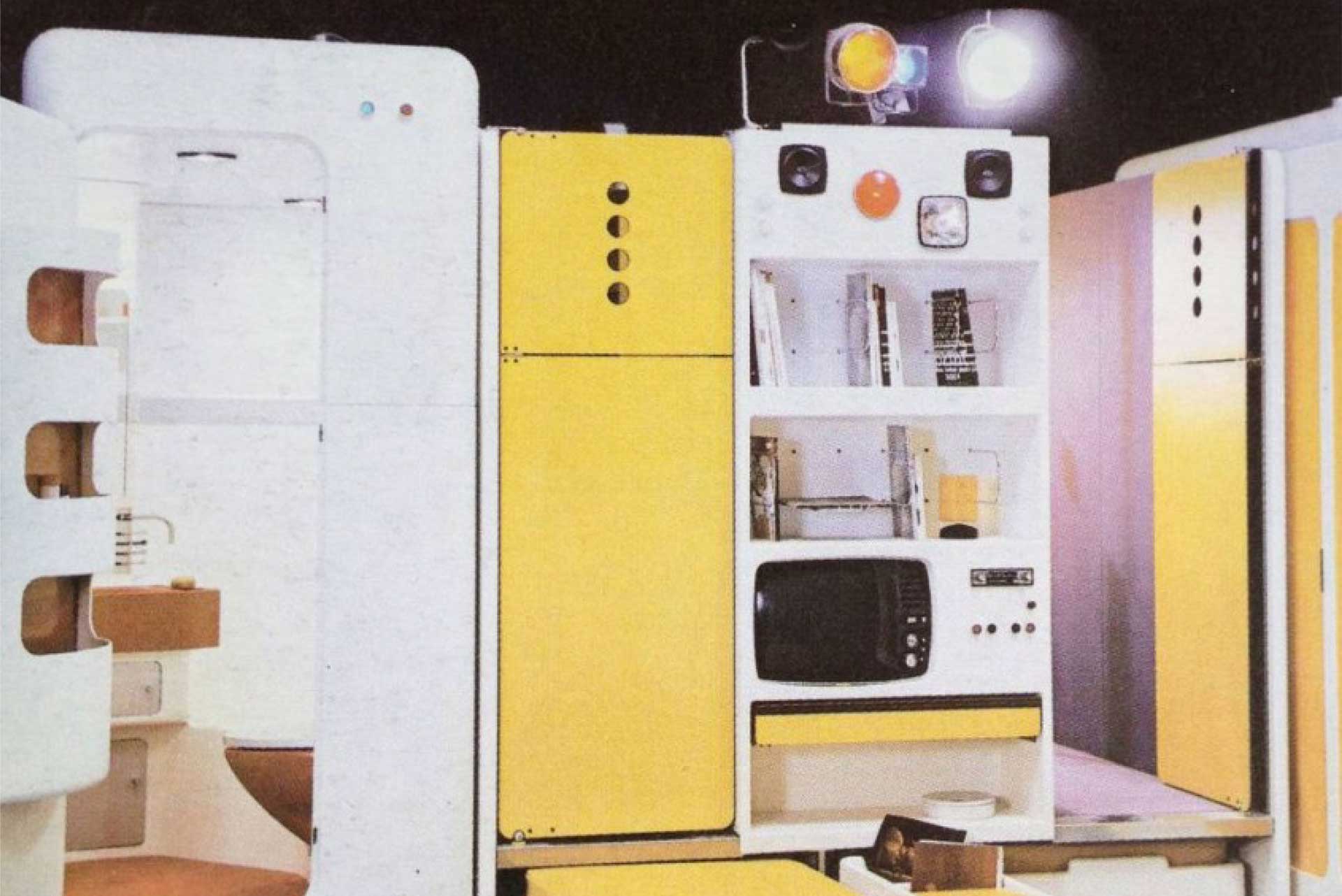 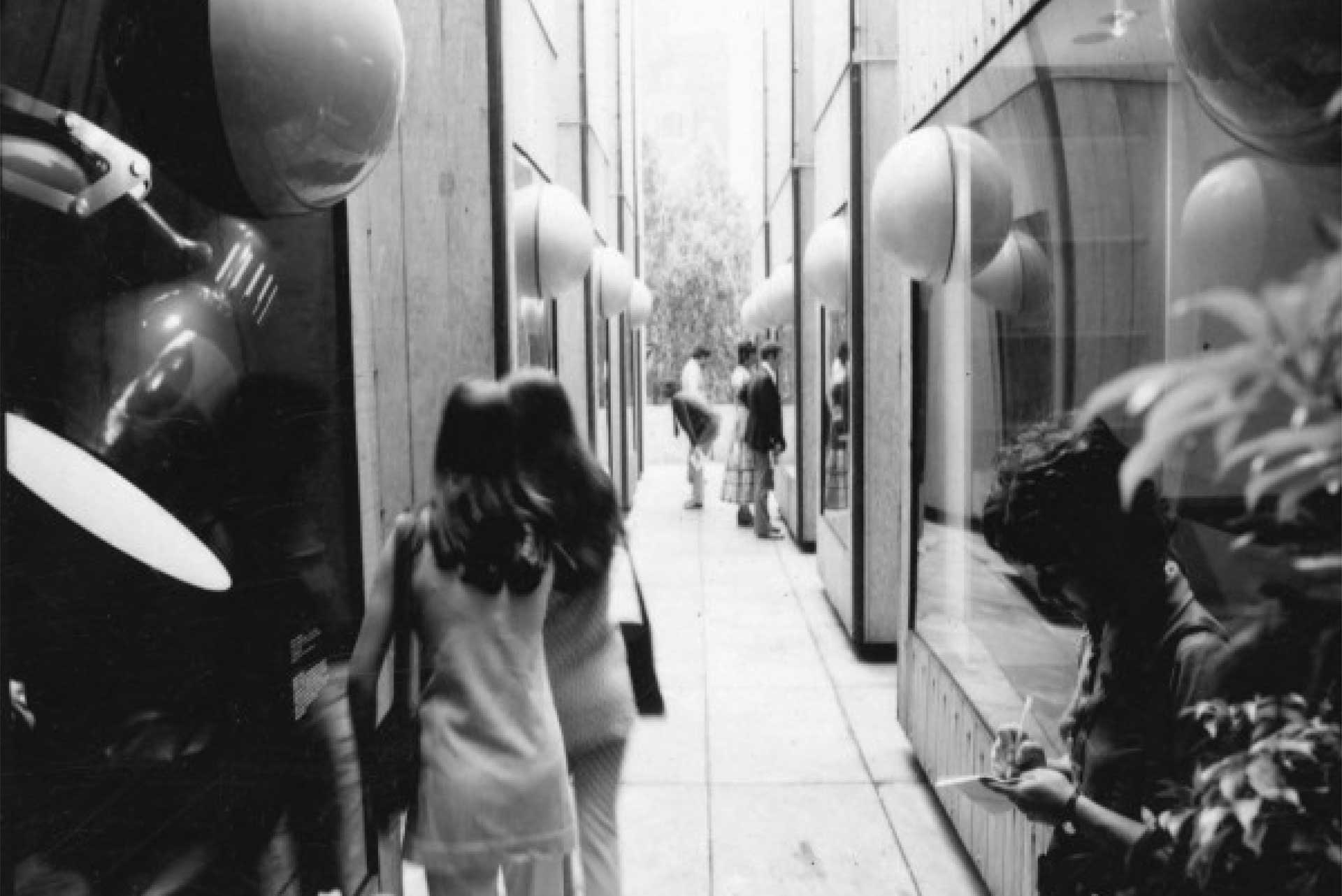 The 1972 exhibition, Italy: The New Domestic Landscape, presented a selection of works, theories and historical contexts from different Italian design studios and architects from the 1960s and early 1970s, the height of radical Italian design. Precisely at this time, Italy was recognized worldwide for its experimental approach to architecture and design. On this occasion, the designer Joe Colombo presented his latest work, the “Total Furnishing Unit”, made up of four blocks of furniture that are able to be extended or combined to allow for the highest variability. The link between all these projects, a midway point between furniture and architecture, was their total independence from the surroundings in order to make a suitable space. 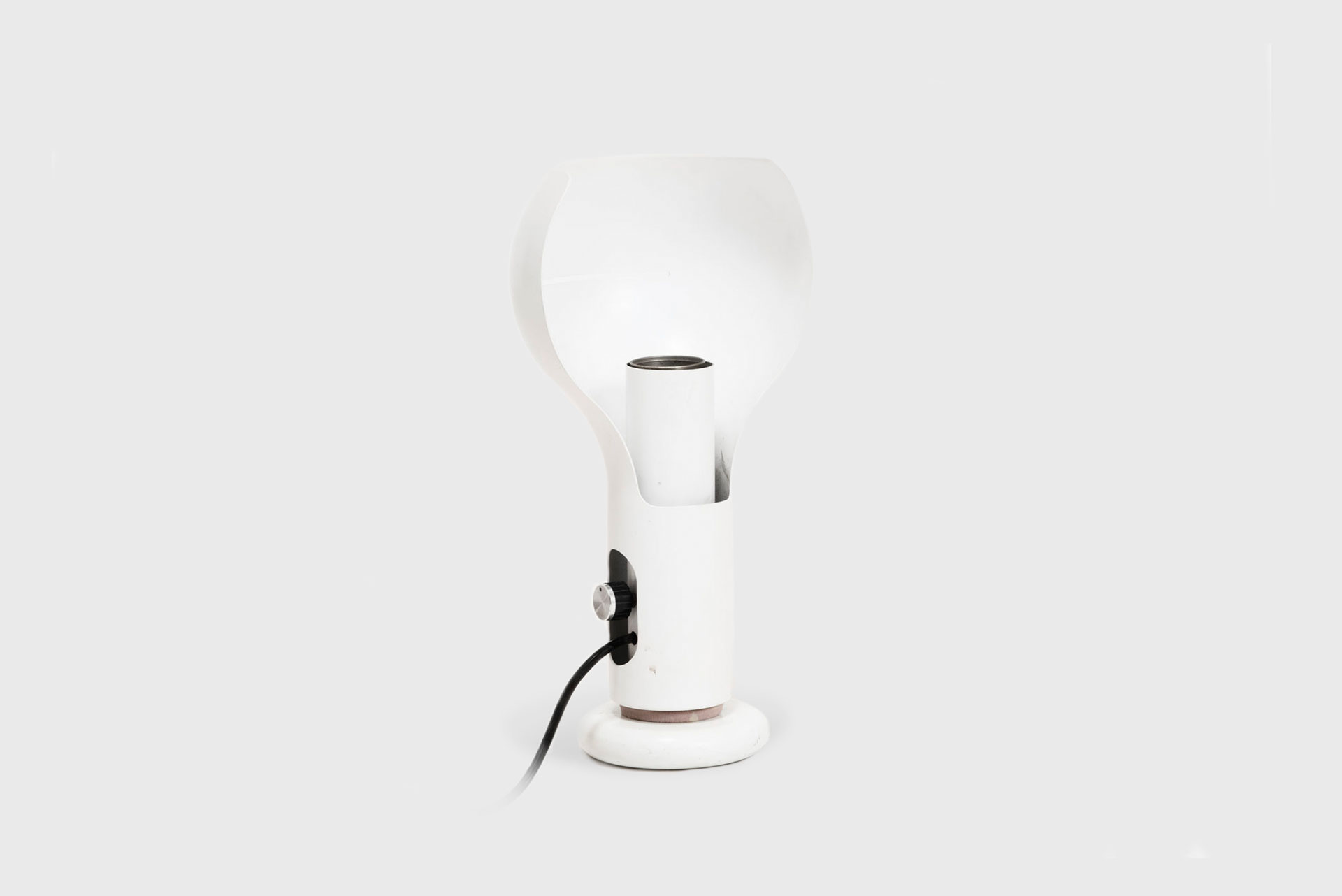 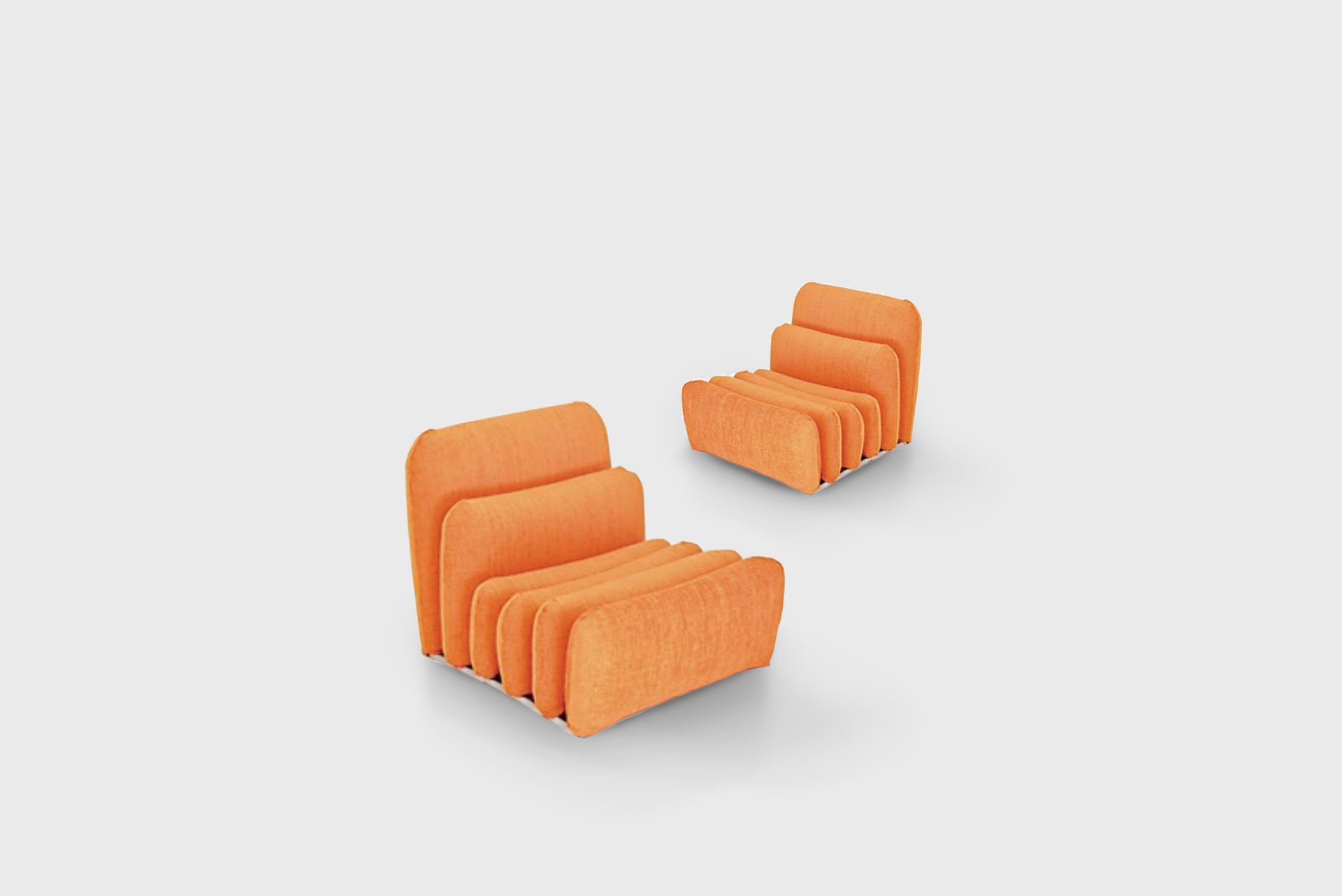 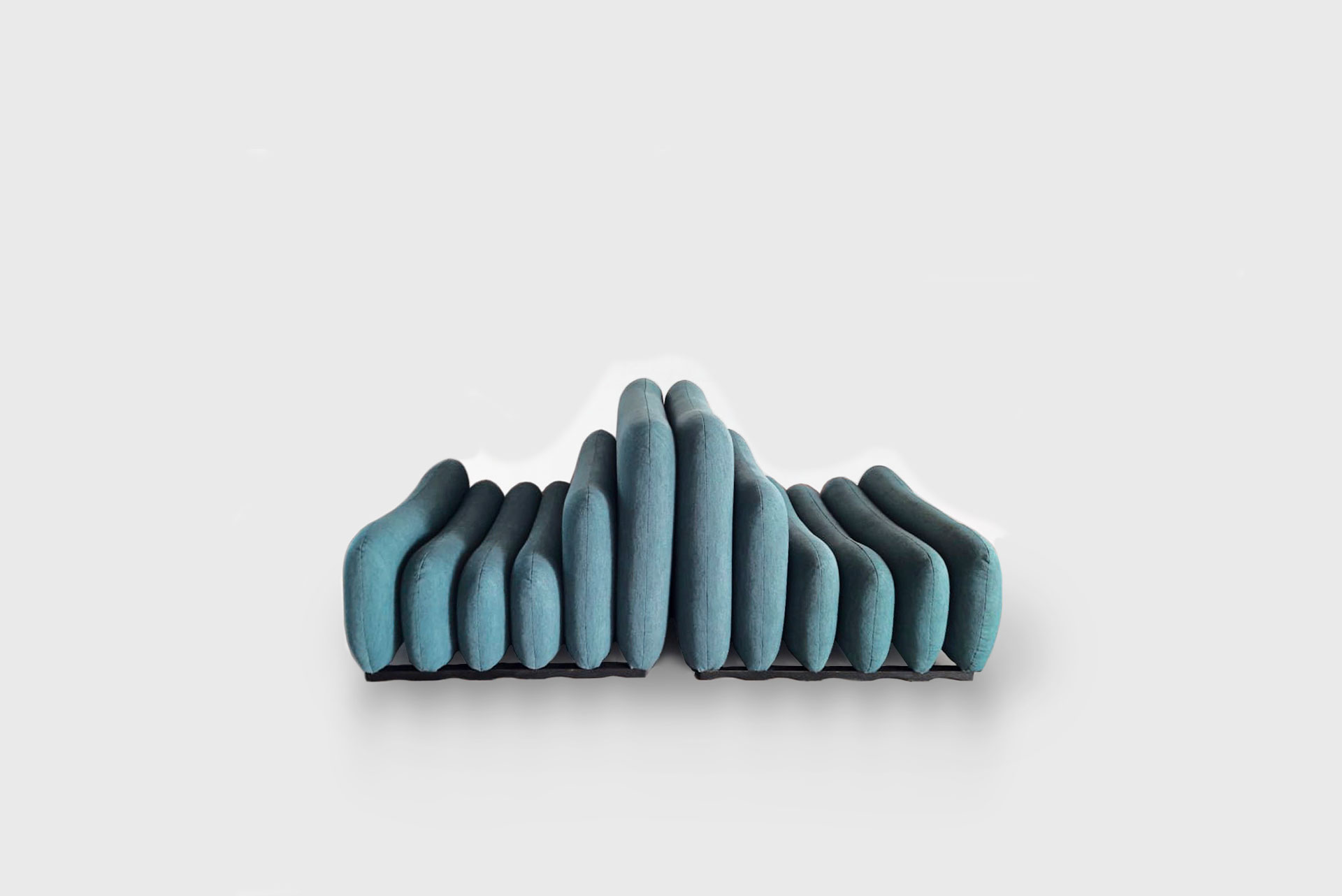 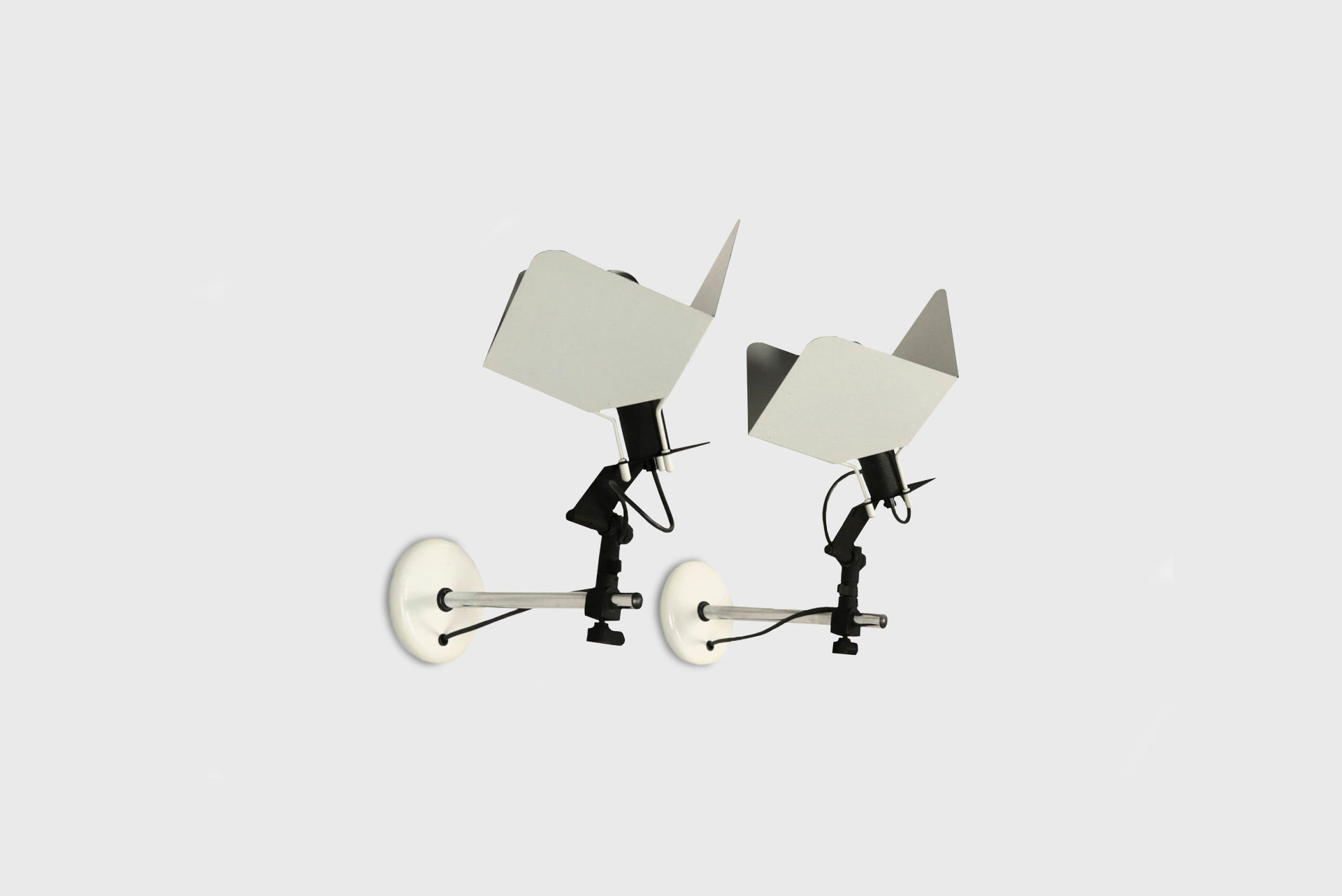 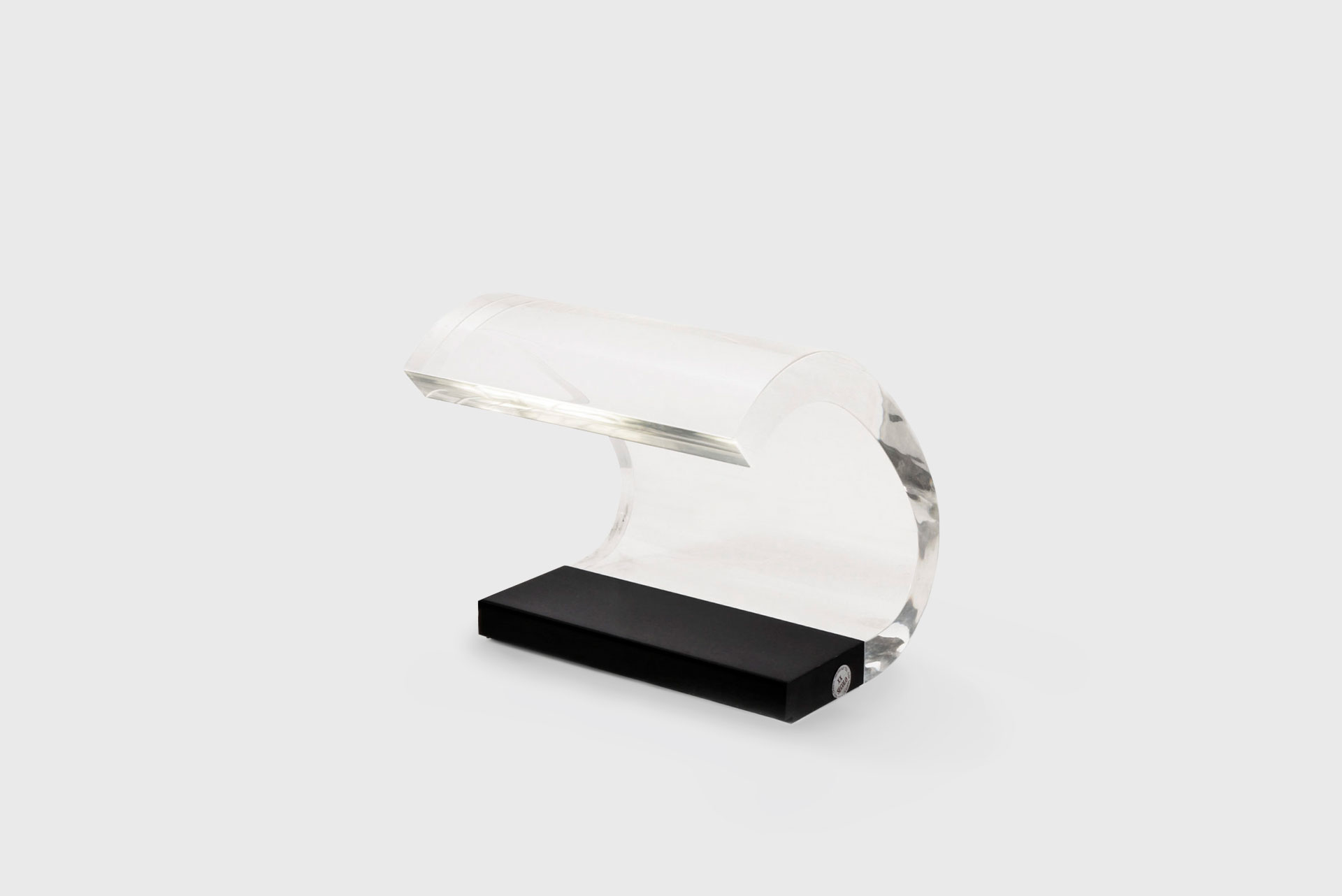 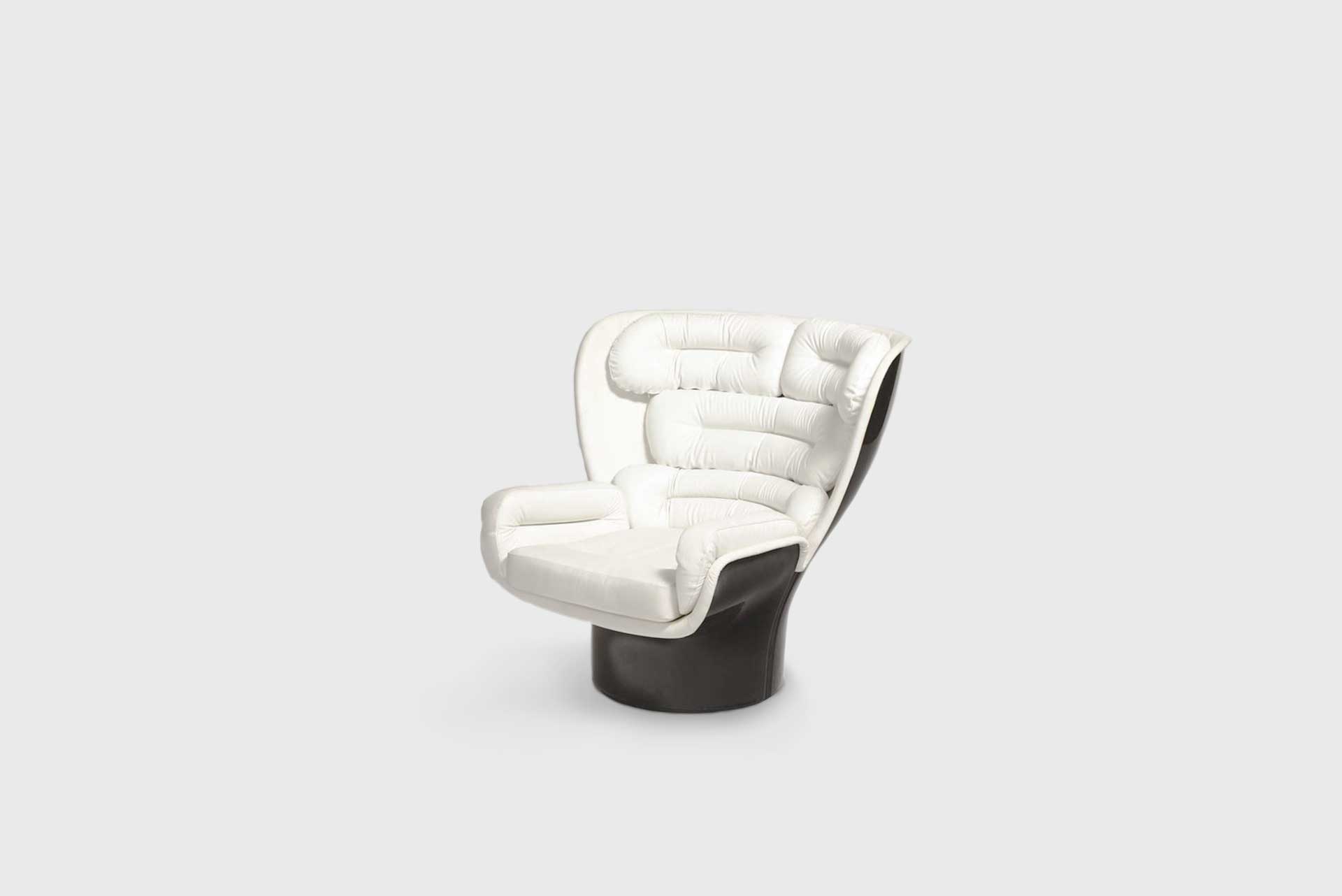 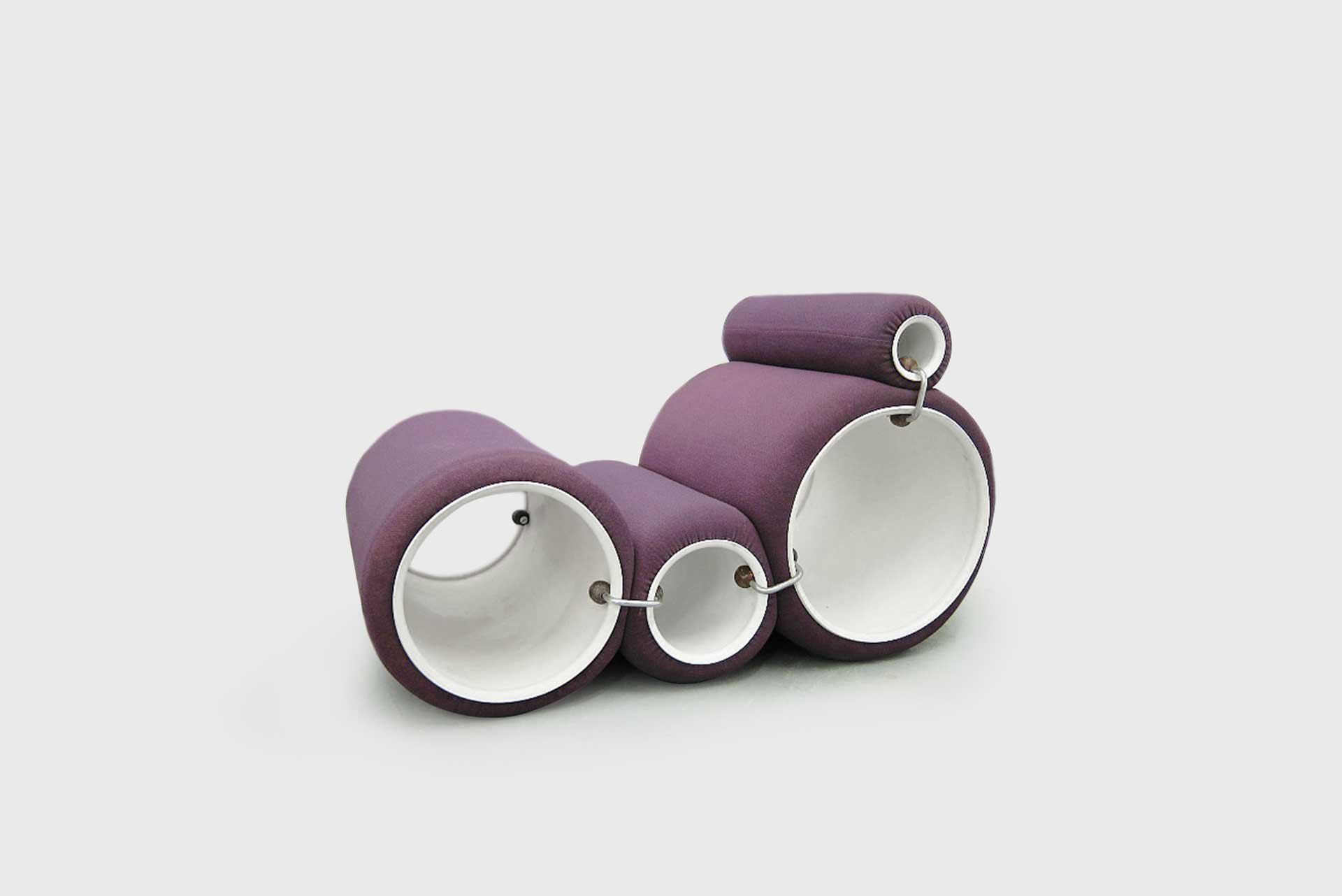 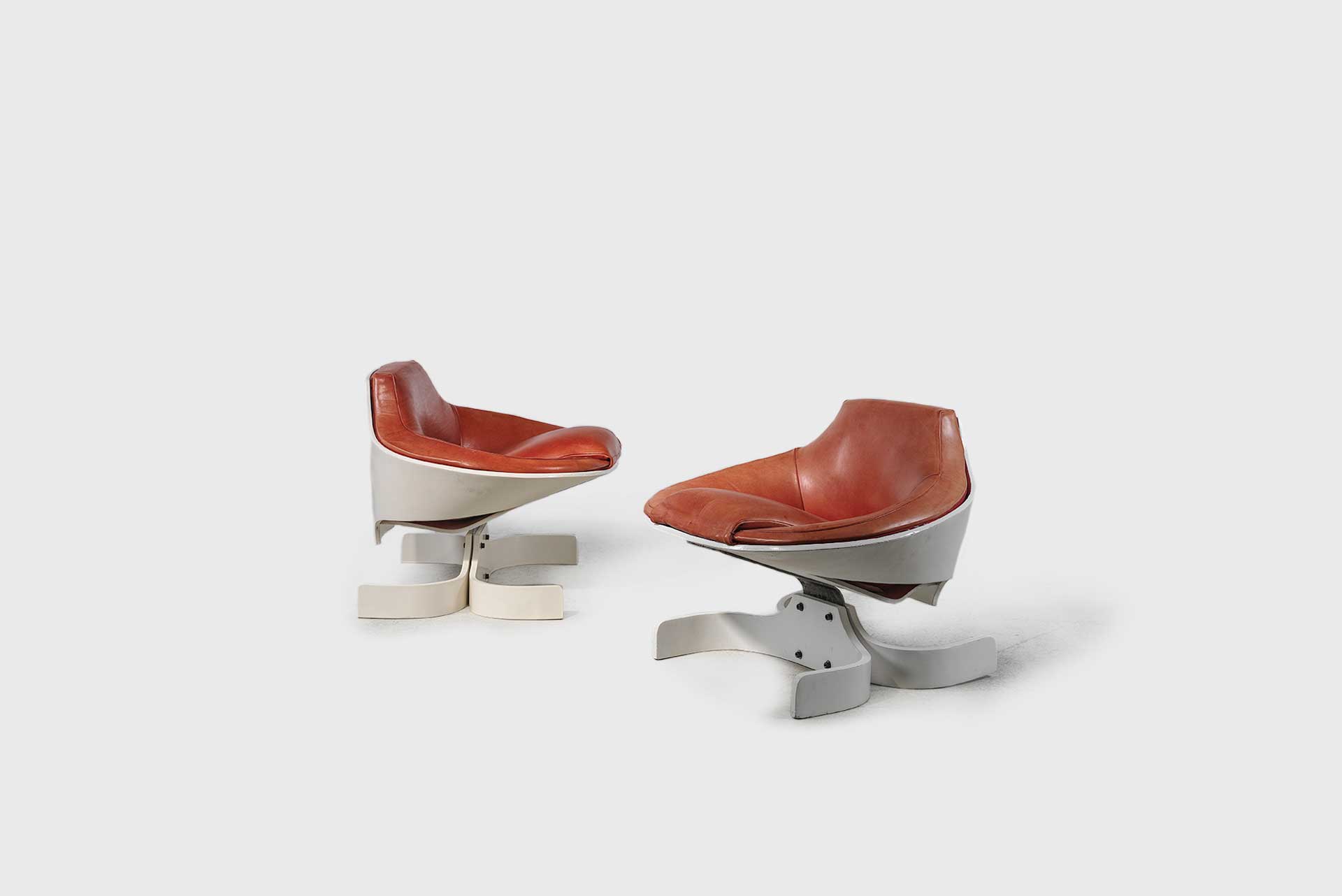 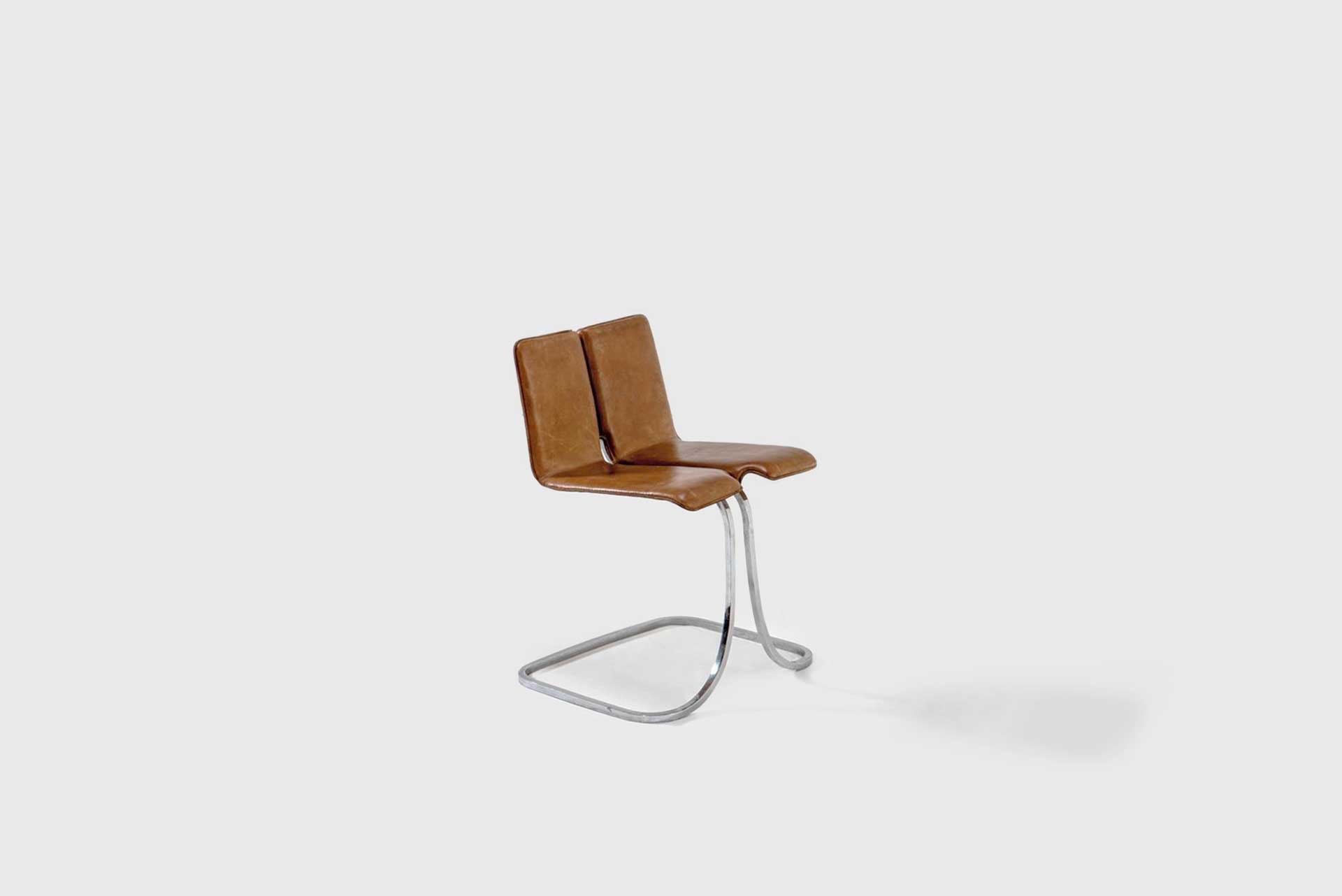 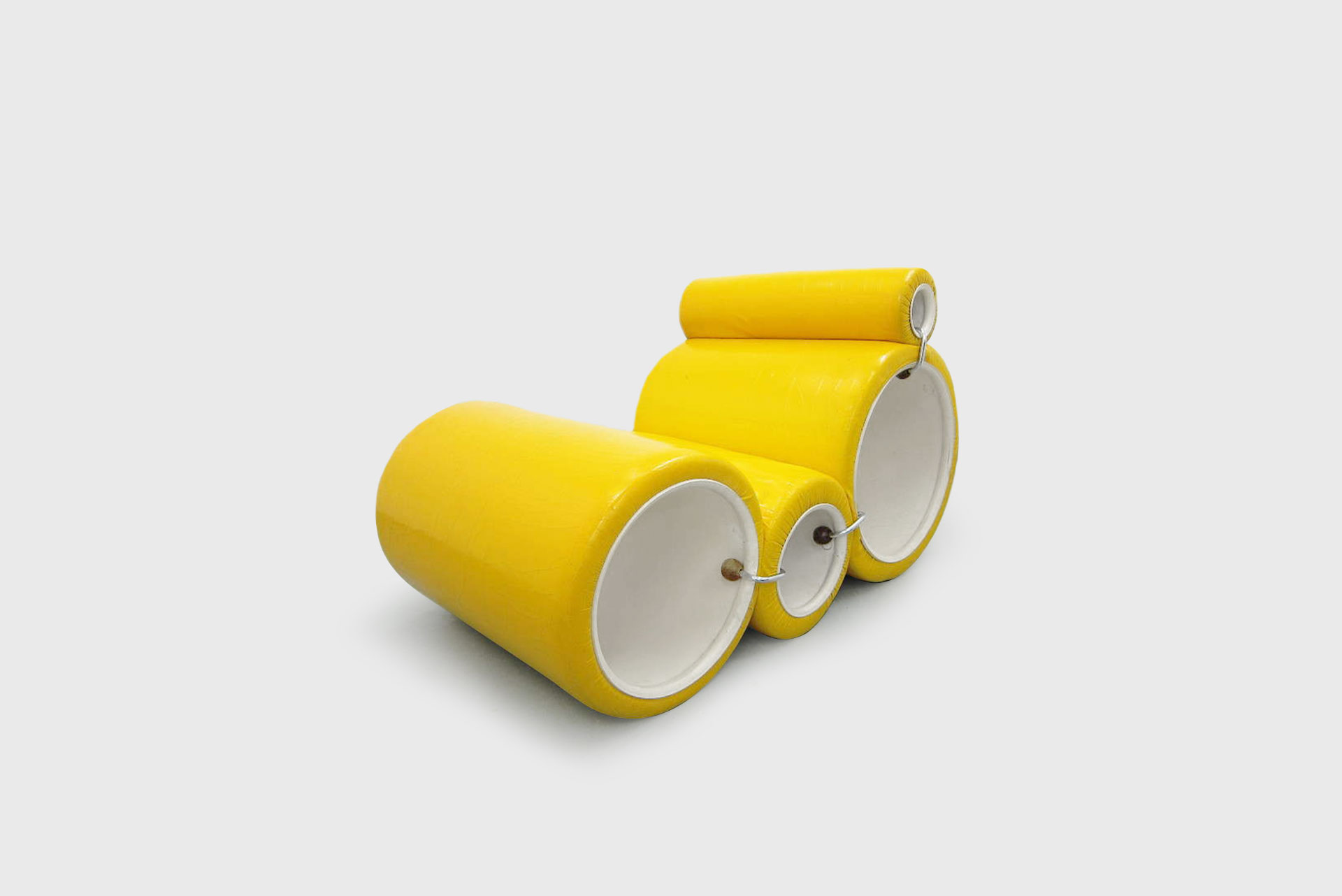 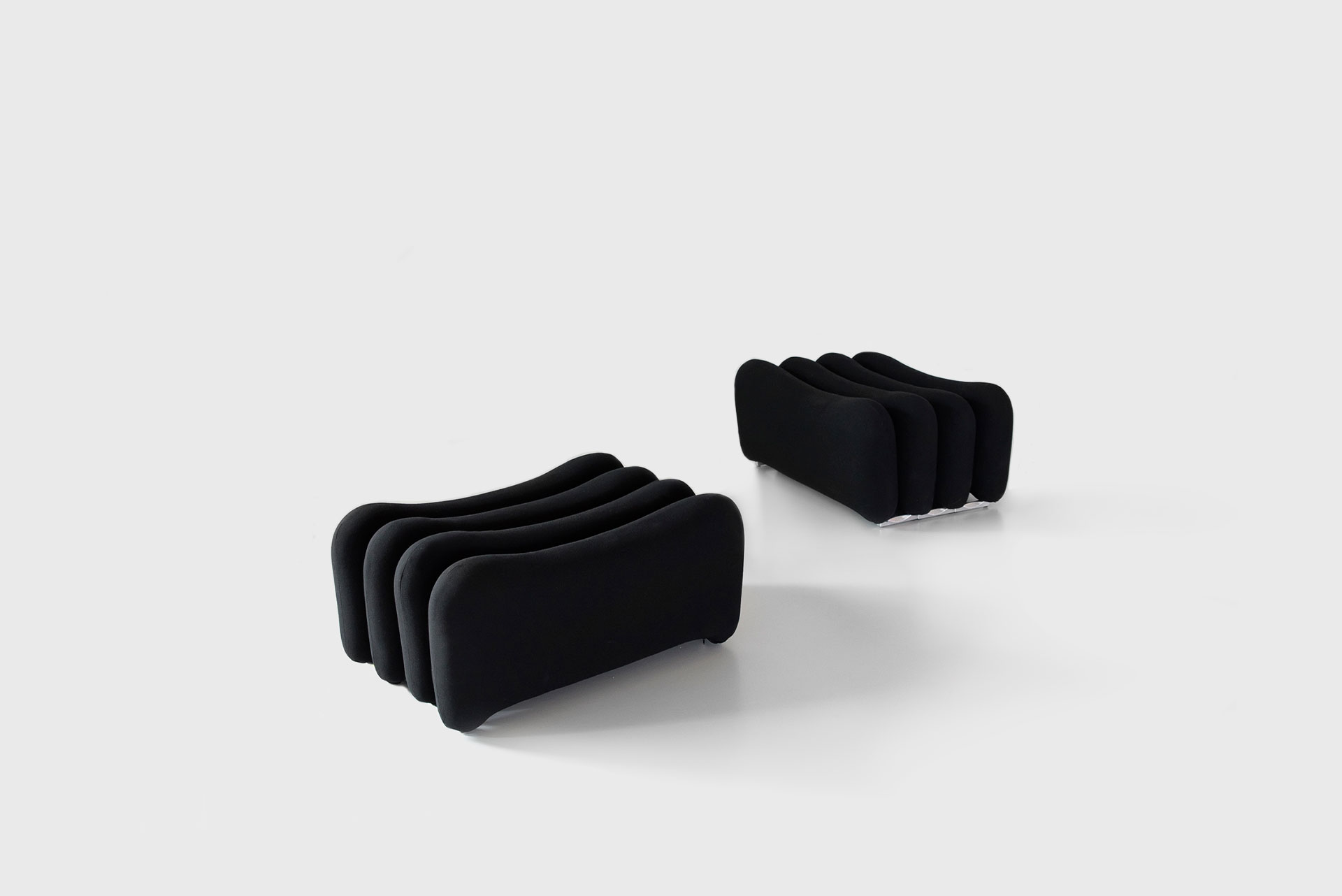