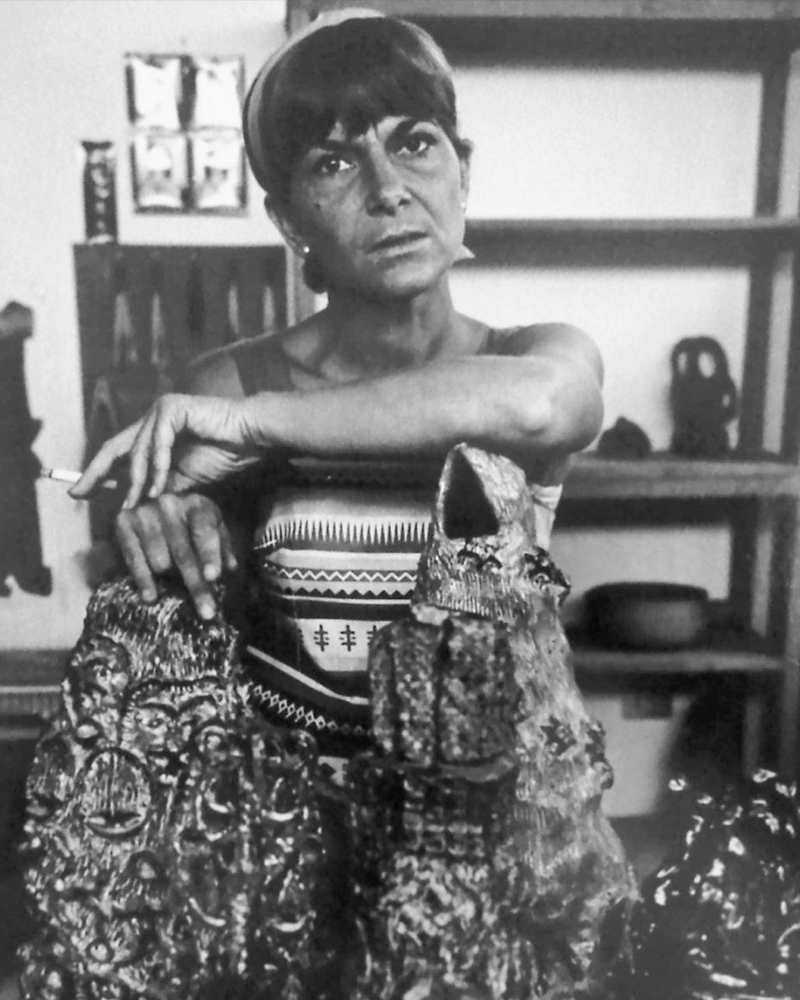 An artist and academic, Tecla Tofano’s multidiscipline career is one of great significance when studying many aspects of Venezuelan culture in the twentieth-century. Perhaps best known as a ceramist, Tofano was also a draftswoman, metalsmith, and a writer. Born in Naples, Italy, in 1927 she moved to Caracas in 1952. When living in Venezuela between 1954 and 1956 she studied ceramics and enameling at the Escuela de Artes Plásticas y Aplicadas in Caracas alongside Miguel Arroyo (1920–2004), the important ceramist, art critic and museum director. Being a feminist and left-wing militant, Tofano was a founder of the Centro de Estudios de la Mujer at the Universidad Central de Venezuela, Caracas, and deeply involved in the left-wing political party Movimiento al Socialismo.

Tofano was practicing as a ceramist from the mid-1950s to the mid-1970s. The art critics Nelly Barbieri and Marta Traba describe Tofano's ceramic production in two phases. The first, spanning from 1955 to 1963, focused on the production of utilitarian ceramics, for example the work that was seen in her exhibitions at the Museo de Bellas Artes in Caracas in 1959 and 1964. Her utilitarian objects were of strong invoice and very textured.

During the second phase, between the years of 1964 and 1977, she worked other more nontraditional ways, modeling mud and clay to create sculptural forms. This passage from utilitarian to figurative art matters to him, because it gives ceramics a sculptural autonomy: clay becomes a means of expression, pottery, a way of communicating, while matter gains new dignity. In his eyes, this process represents a real break with the beautiful - understood as decorative, pleasing to the eye - to take an interest in the ugly.

Barbieri also said, "Together with Reina Herrera and Cristina Merchán she formed a group of young artists who joined the ceramic movement, which was developed in the 1940s and was manifested in the Official Salons and ceramic exhibitions of Sala Mendoza"

Her humorous and often grotesque objects and forms represented consumer culture, bourgeois values, and gender stereotypes. Tofano's expressionist style, coupled with the representation of daily objects, has been described as pop. In Hábitat y habitantes (Habitat and inhabitants, 1968) at the Museo de Bellas Artes, Tofano exhibited flowers, vases, and animals; in Enlatados (Canned, 1970), also at the Museo de Bellas Artes, she presented hands, flowers, and vulvas. In the 1970s her work became more overtly critical and more focused on feminist and social issues. In Los accesorios (Accessories, 1971) at Banco Nacional de Ahorro y Prestamo, Caracas, she displayed "ugly" shoes and handbags, and in Del género femenino (Of the female gender, 1975) at Galería Viva México, Caracas, she exhibited penises and vulvas. Tofano decided to stop working in ceramics, her last two exhibitions being, Las señoras (1977) at Galería Conac Provenezuela, Caracas, and Ella, él… ellos (She, he… they, 1978) at Galería de Arte Nacional, Caracas.

As a tribute to her pioneering role as a feminist promoting a new role for women in a male-dominated society, the Centro de Documentación e Información Tecla Tofano of the Centro de Estudios de la Mujer at the Universidad Central de Venezuela carries the artist's name. Tofano passed away in Caracas in 1995. 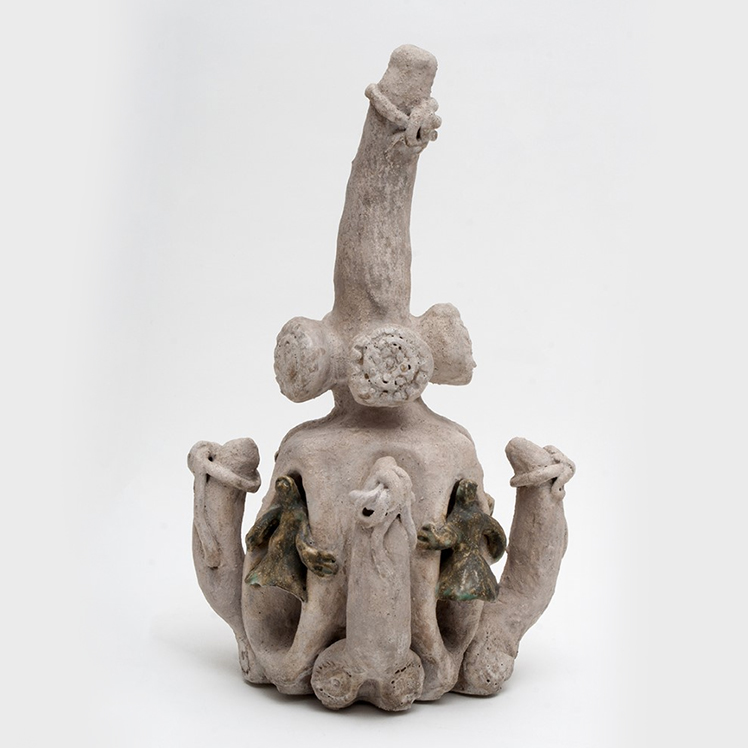 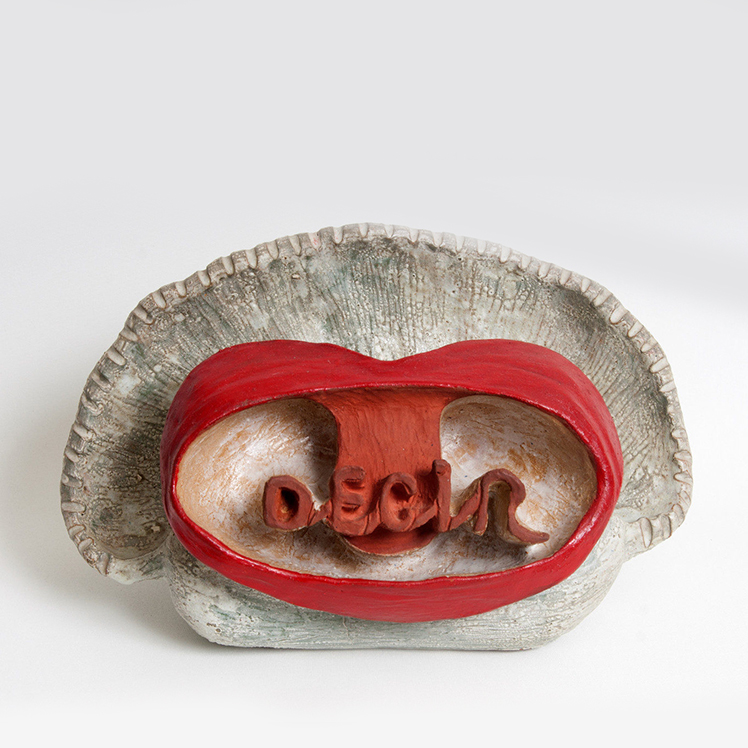 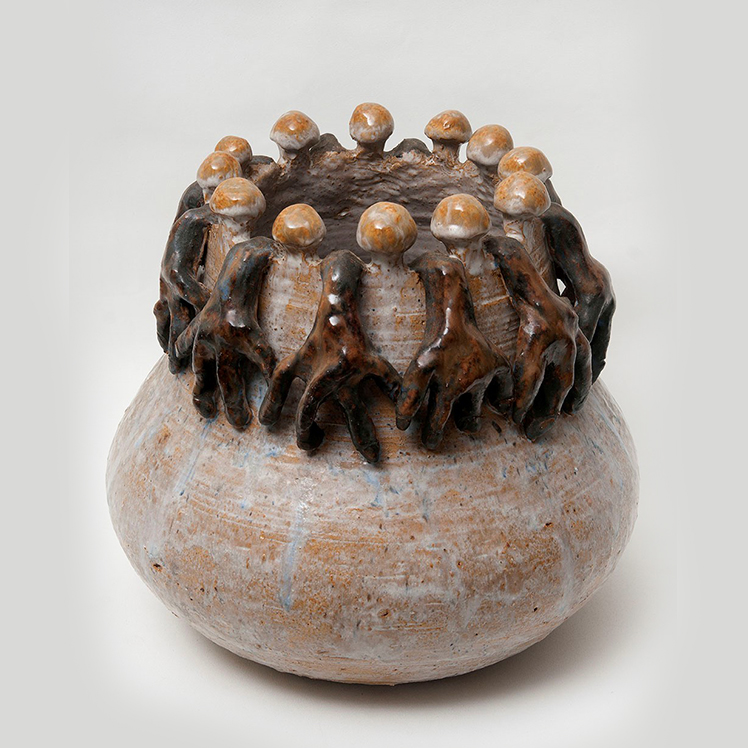 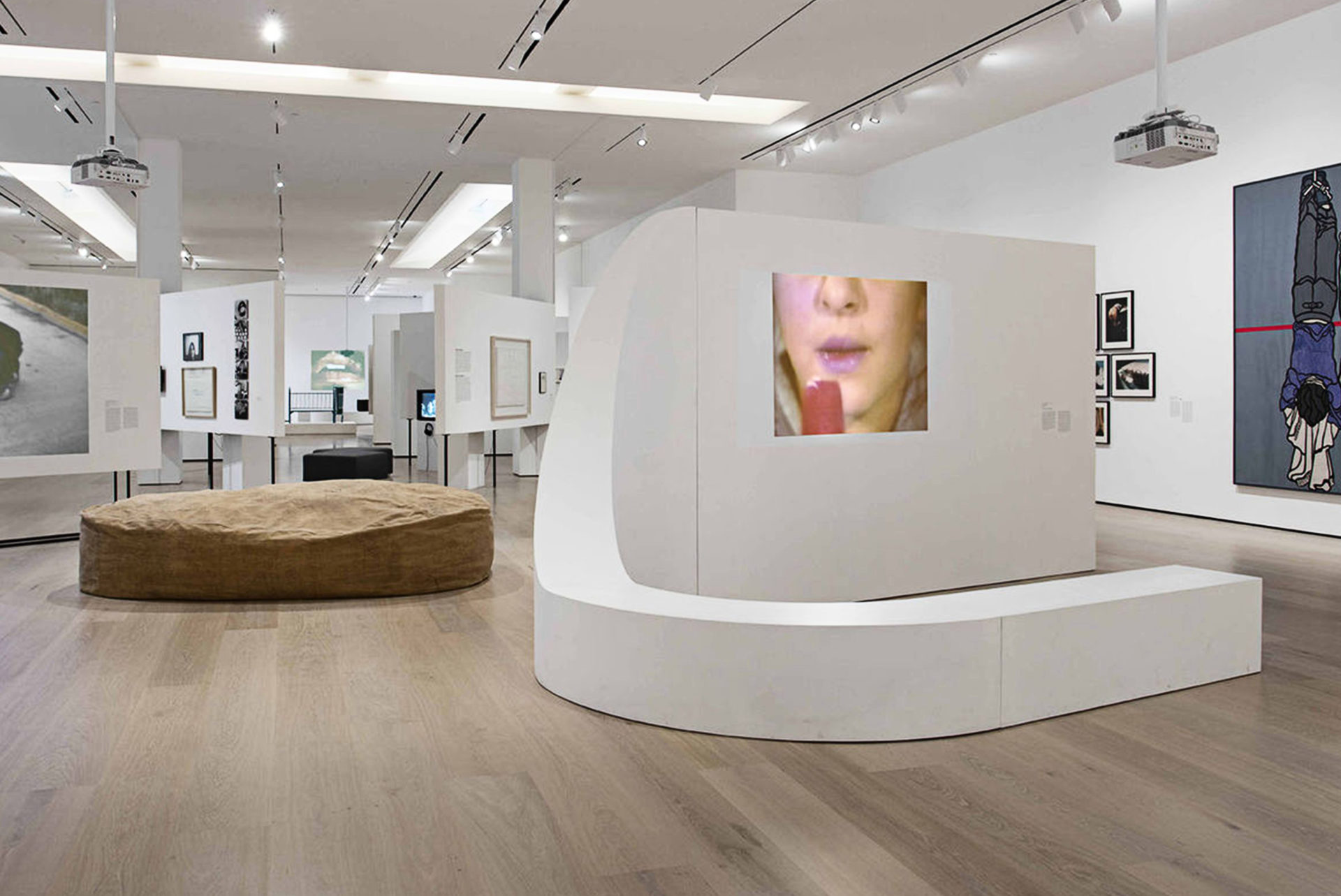 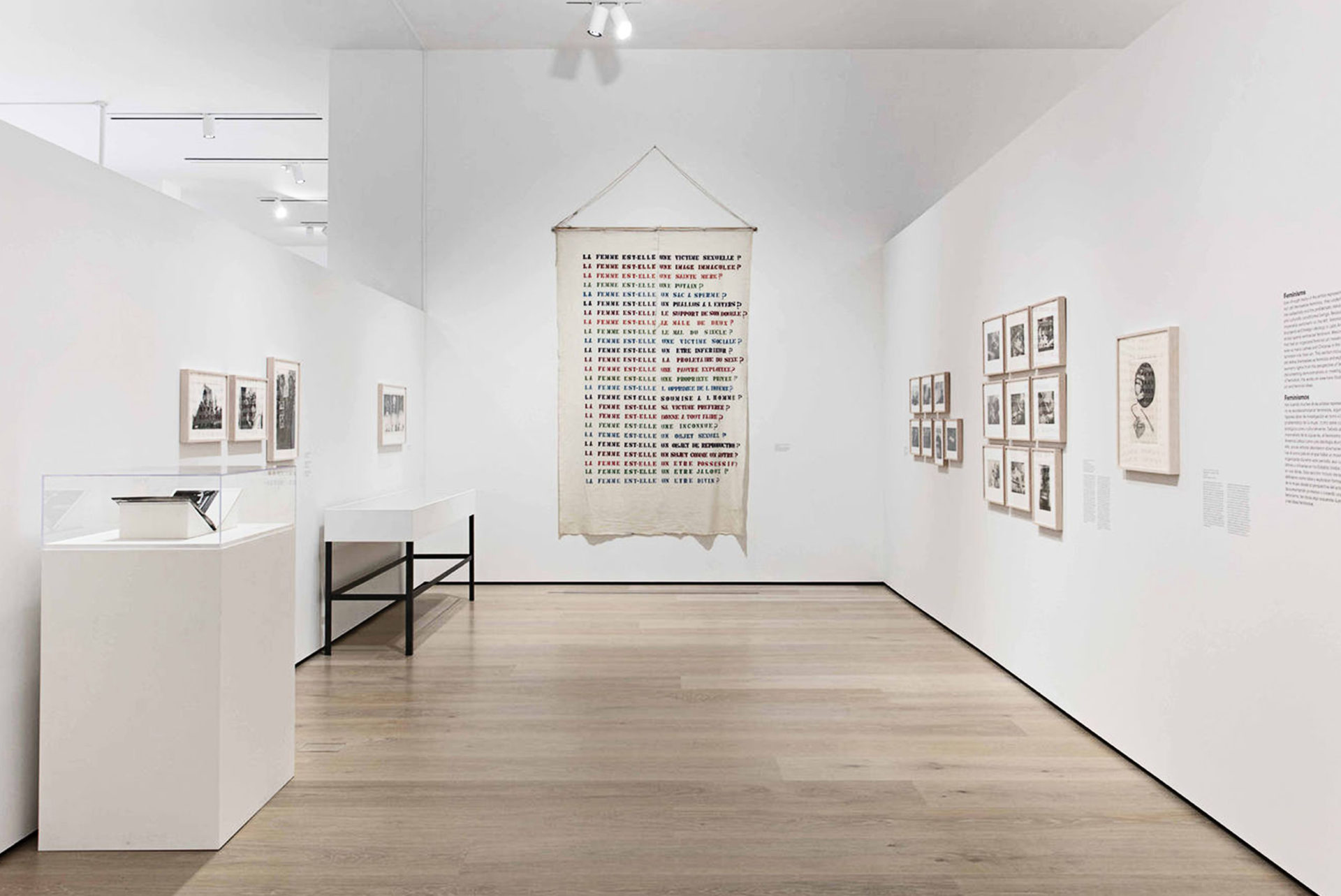 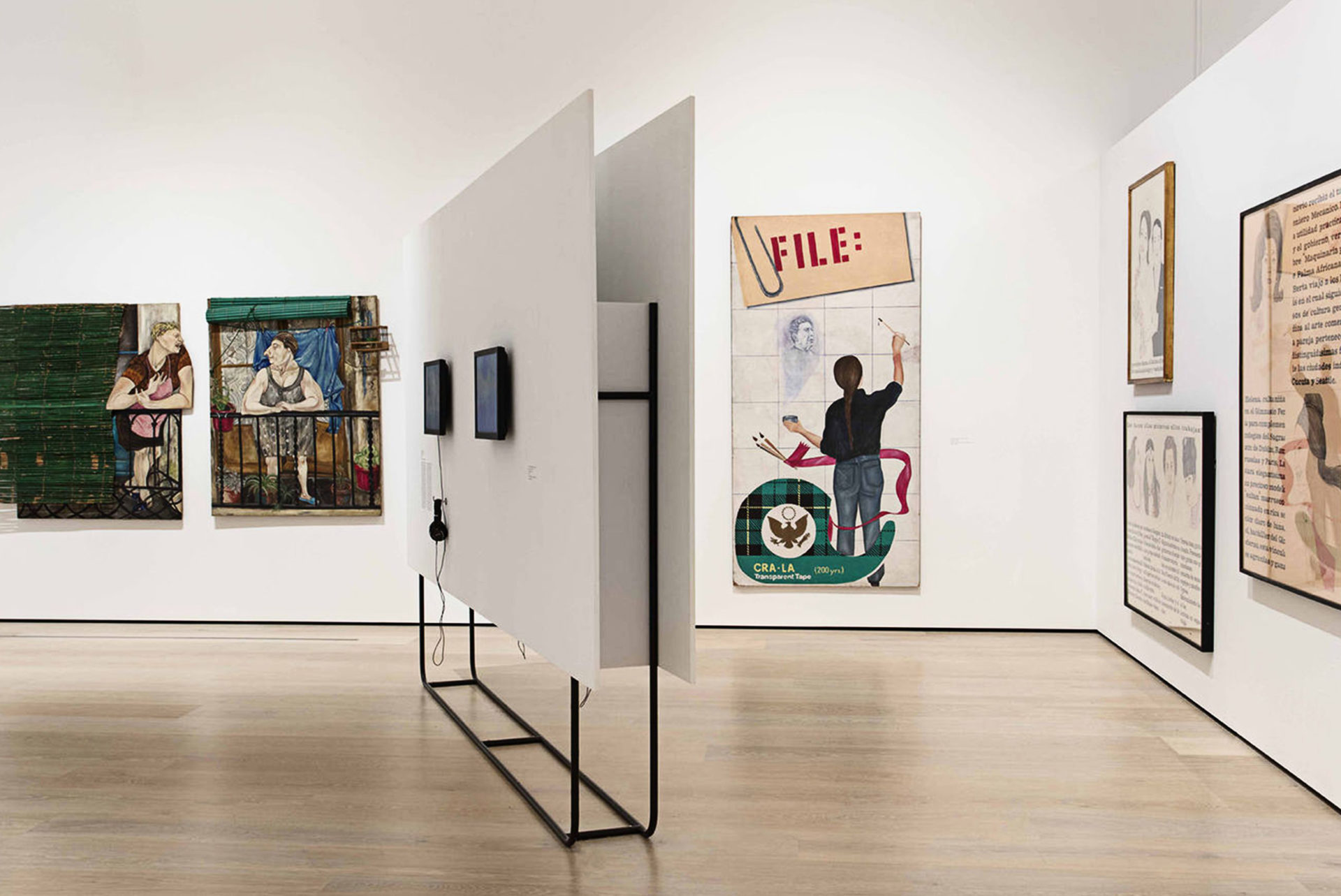 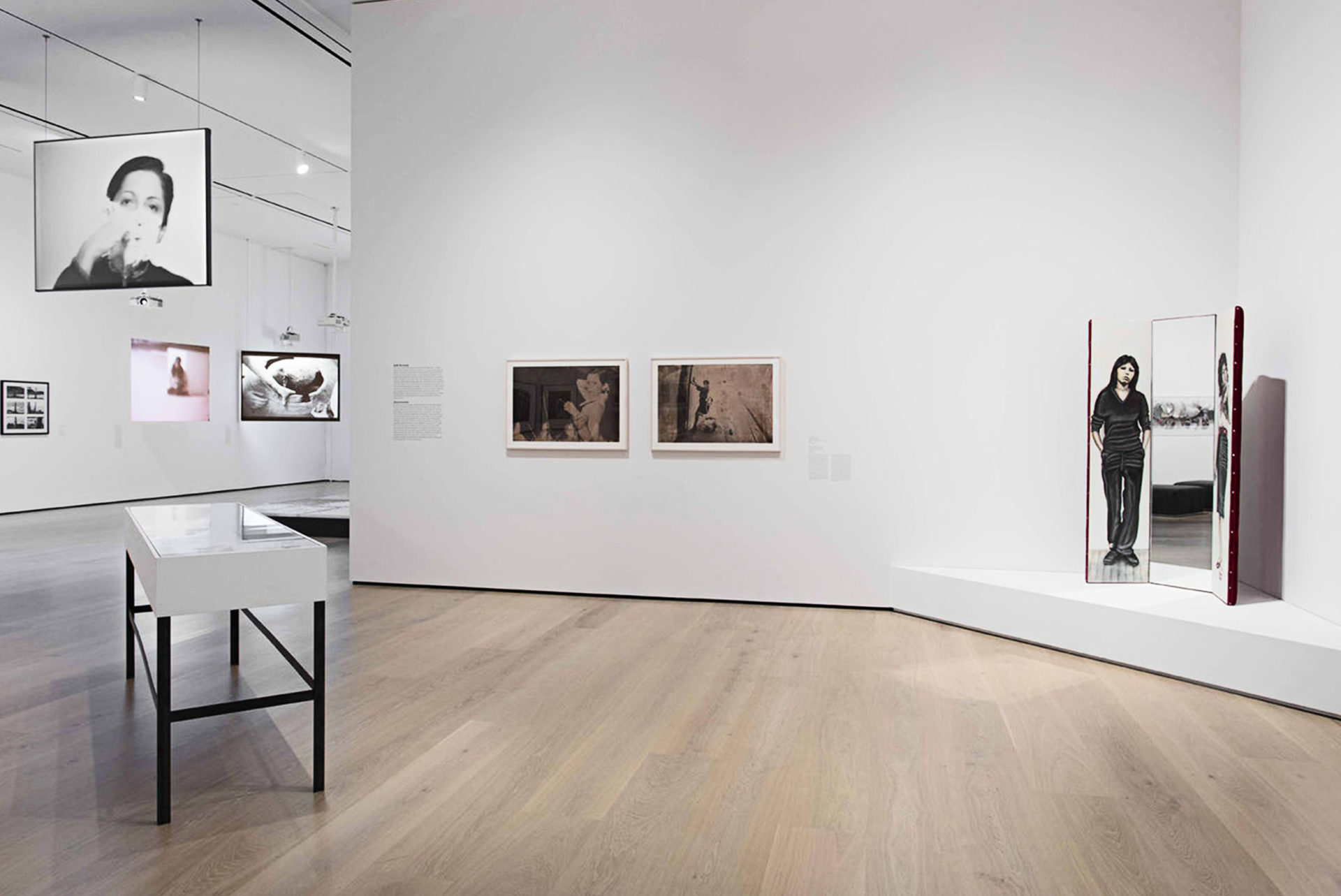 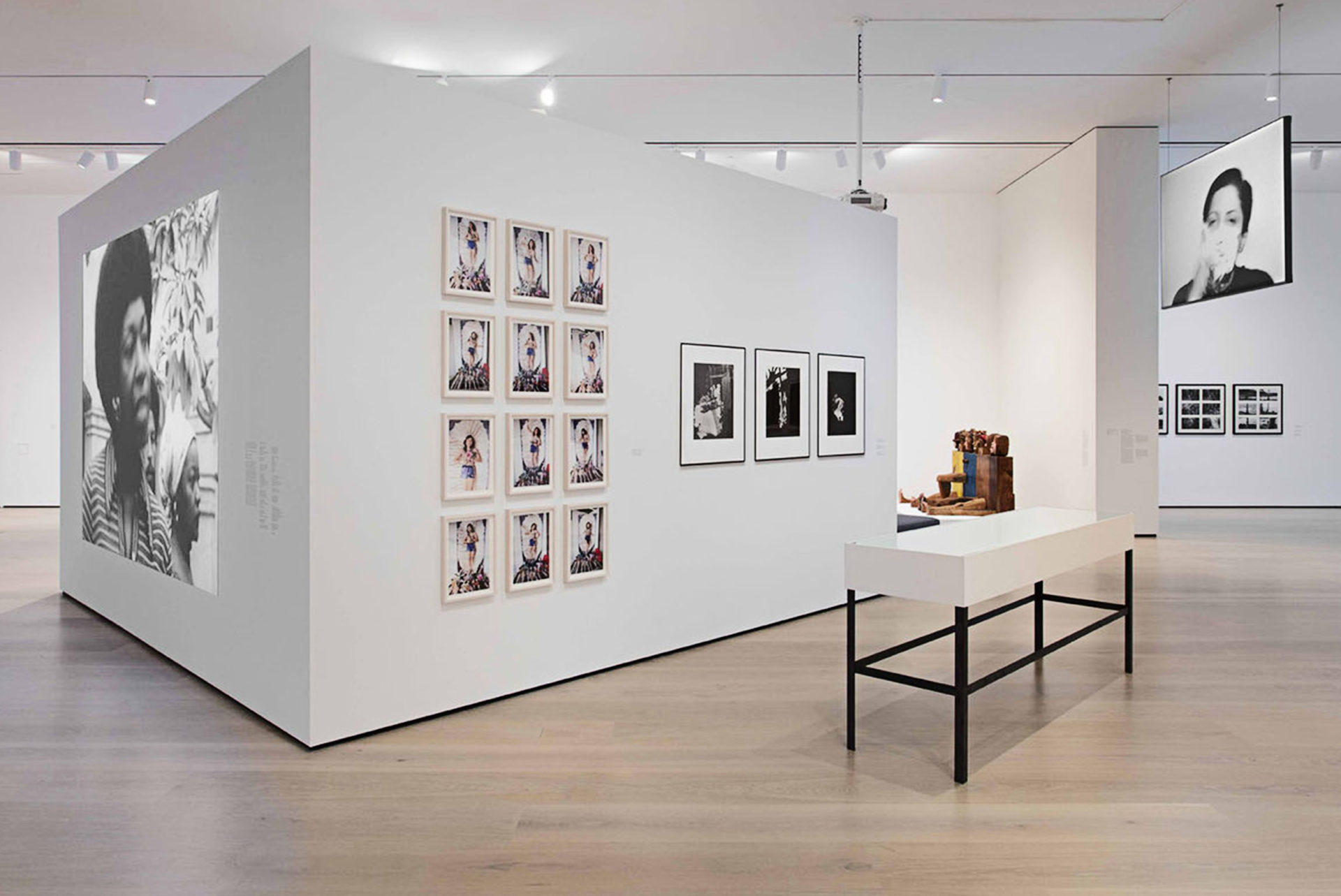 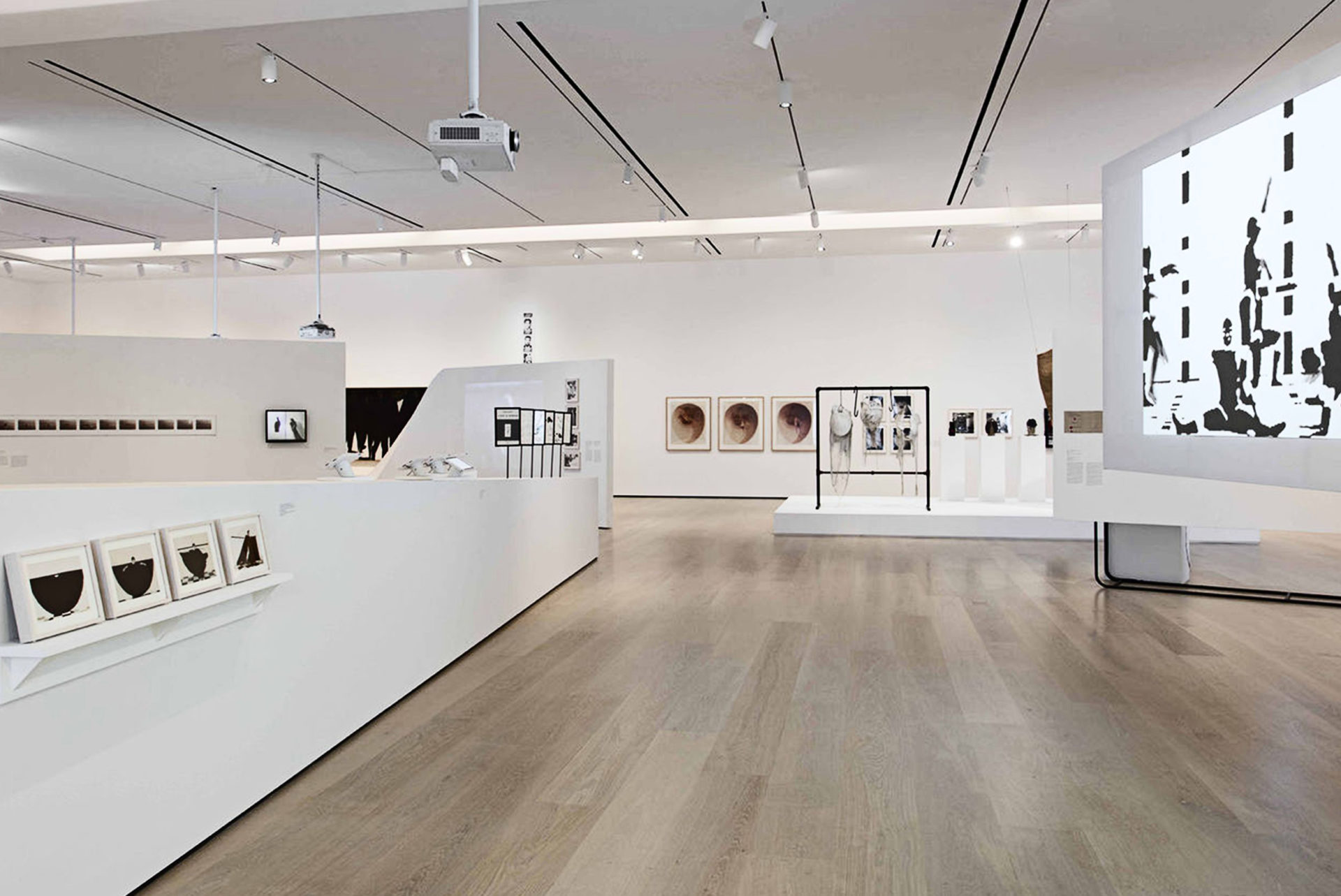 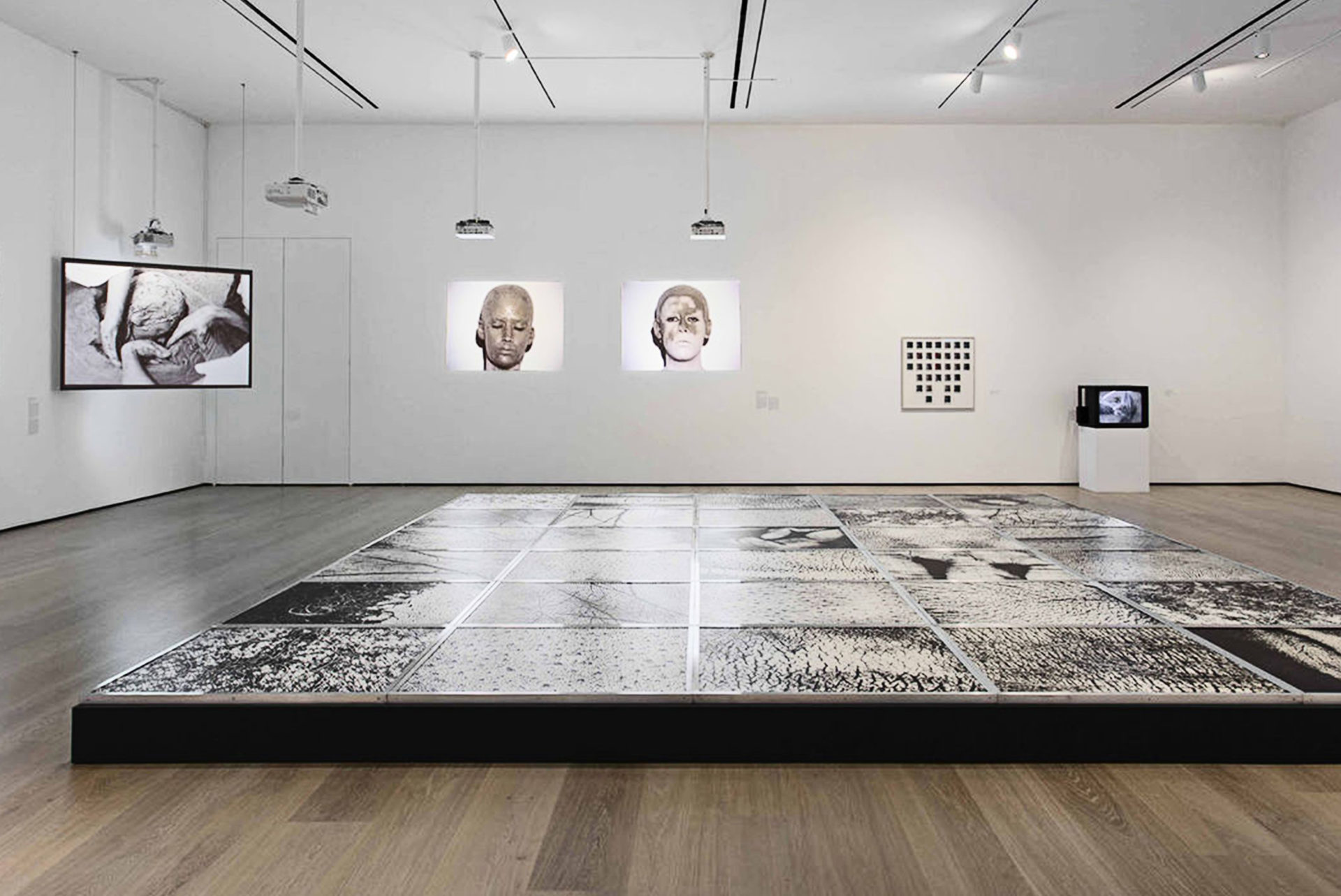 Radical Women: Latin American Art, 1960–1985 exhibited the work of 120 women artists from Latin America and the United States during a key period in Latin American history and the development of contemporary art. The artists represent fifteen countries and include symbolic figures such as Lygia Clark, Ana Mendieta, and Tecla Tofano as well as lesser-known contemporaries such as the Cuban-born abstract artist Zilia Sánchez. The exhibition was the first survey of radical and feminist art practices in Latin America and among Latina artists in the United States. 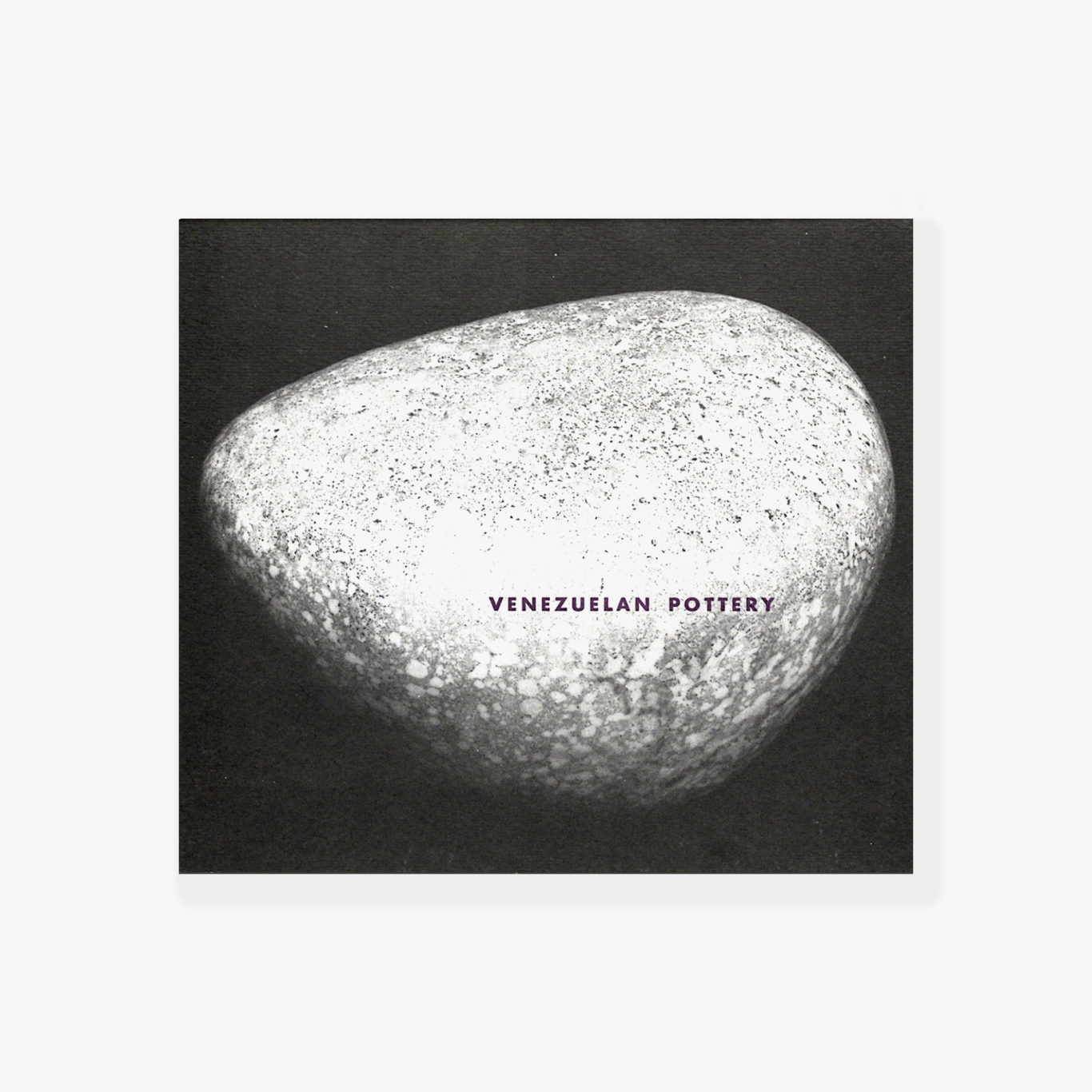