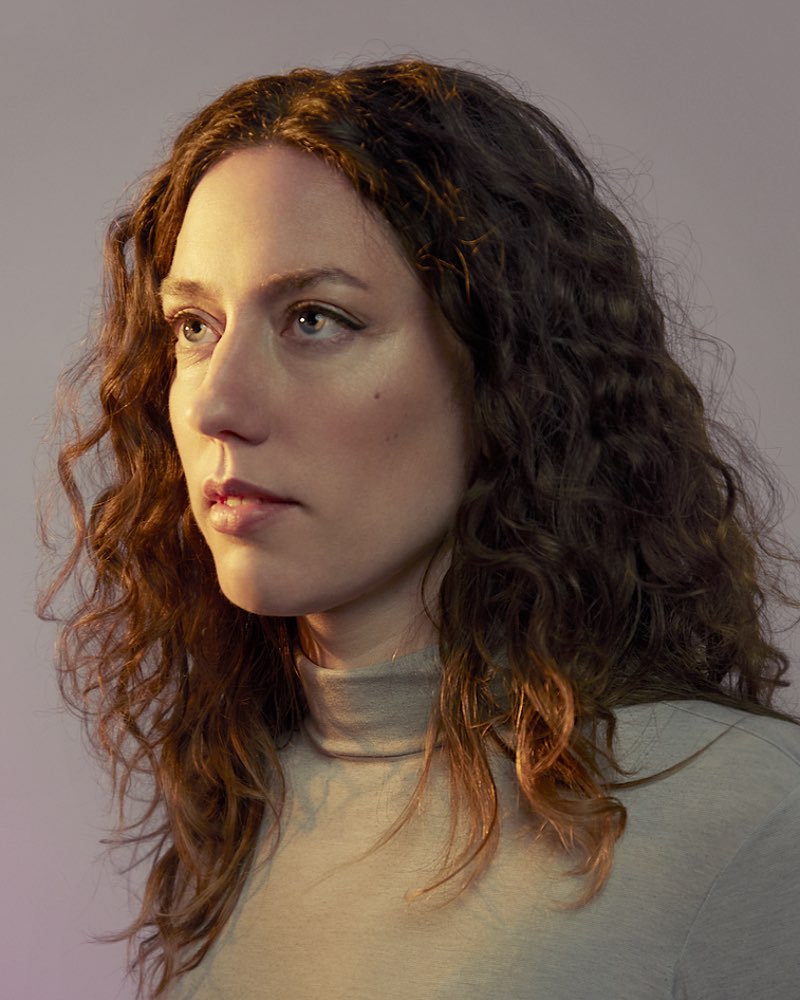 Marjan van Aubel is an award-winning solar designer whose innovative practice spans the fields of sustainability, design and technology.
In collaboration with scientists, engineers and institutions such as Swarovski and ECN.TNO, the Dutch Energy Centre, van Aubel works to promote extreme energy efficiency through intelligent design. From working with expandable materials, to domestically integrating solar cells that mimic the process of photosynthesis in plants, she adds a double function to objects and puts them to work: A table is not just a table, but also a producer of electricity. Through her practice, she strives to redefine our current relationship with solar technology and accelerate its transition to ubiquity.

Graduating from the Royal College of Art (Design Products MA) in 2012 and the Rietveld Academy DesignLAB (BA) in 2009, van Aubel has since exhibited at world-class institutions such as the V&A (London), the Design Museum (London) and the Stedelijk Museum (Amsterdam). Her work is also part of the permanent collection at the MoMA in New York, the Vitra Design Museum, Boijmans van Beuningen Museum, The Montreal Museum of Art, and the National Gallery of Victoria in Australia.

In 2020 she won the ECO coin Award by Next Nature Network, in 2019 a Dutch Design Award chosen by the Public and in 2018 the Climate Action Challenge by What Design Can Do. In 2017, Swarovski named Marjan the Designer of the Future, and in 2016 she received WIRED’s Innovation Award, the Wallpaper Design Award and was chosen to be the Radicale Vernieuwer (Radical Pioneer) Netherlands by Neelie Kroes. She received the London Design festival Emerging Talent medal in 2015 and in 2012 she won the First Prize Dutch Material Award.