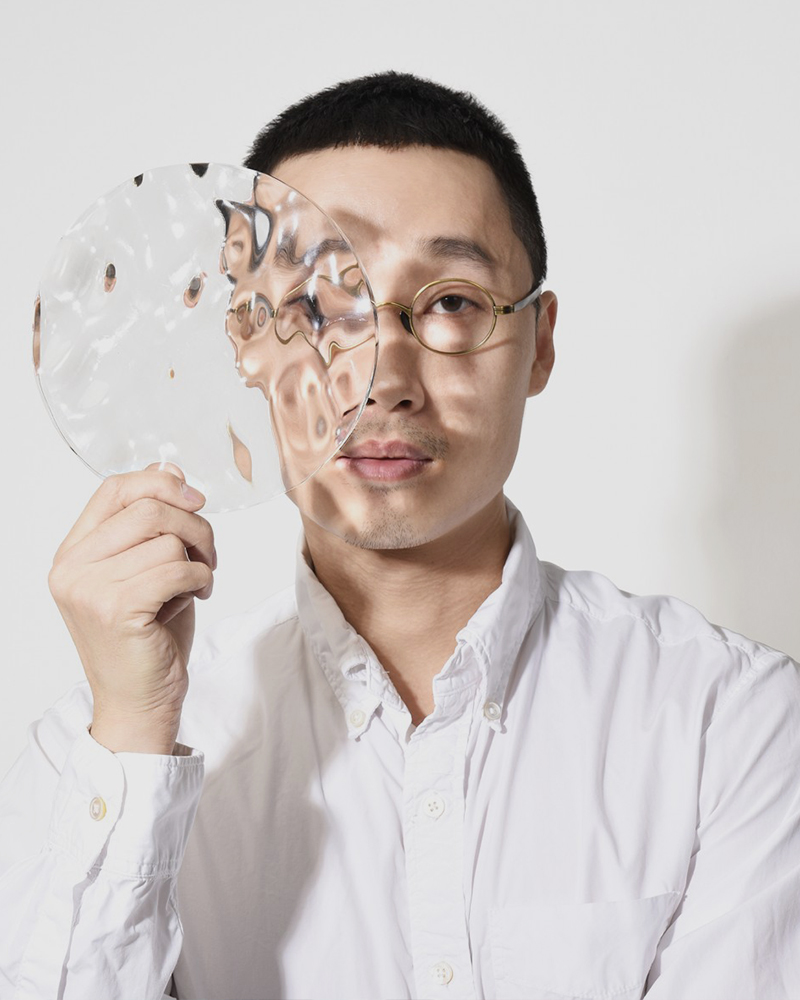 Donghoon Sohn is the Founder / Designer of Atelier Sohn.Sohn is his last name and literally means "hand" and "craftsmanship" in Korean. Basically, his origin of thinking is based on all-time values and people`s daily life in contemporary society.

He is trying to seek new alternatives through experiments and observations. He graduated Korea national university of arts (K`arts) and took Samsung design membership for 2 years (2009 - 2010). Then he started his professional carrier at Samsung Electronics Headquarter (2010 - 2016). At Samsung, he worked on product design and user experience design through various projects such as laptop, wearable device and smart phone.

Also, he won several international awards like IF award, red dot award and Pin up design award. At the same time, He has worked for ATELIER SOHN (2015 - Present). He received attentions of various medias as a rising designer through exhibition at Milan design week and Paris design week. He graduated Ecal / University of art and design in Lausanne (2016 - 2017). Until now, He has successfully collaborated with global luxury brands such as Vacheron constantin, Christofle, Chopard and Hotel Trois Couronnes. He not only has successful stories in IT industry but also proves his worth in art direction, objet and collaboration project in living industry and luxury brand. 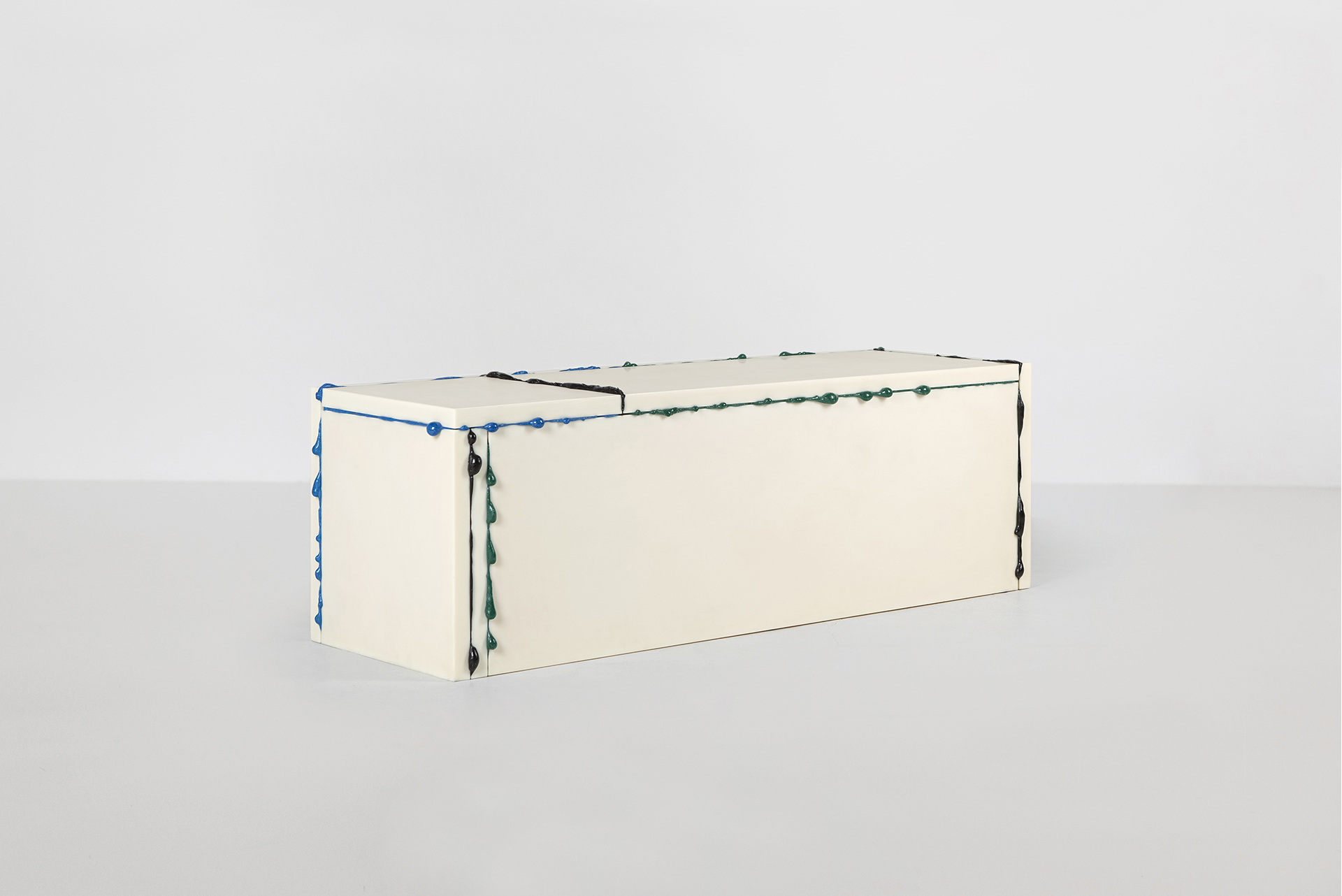 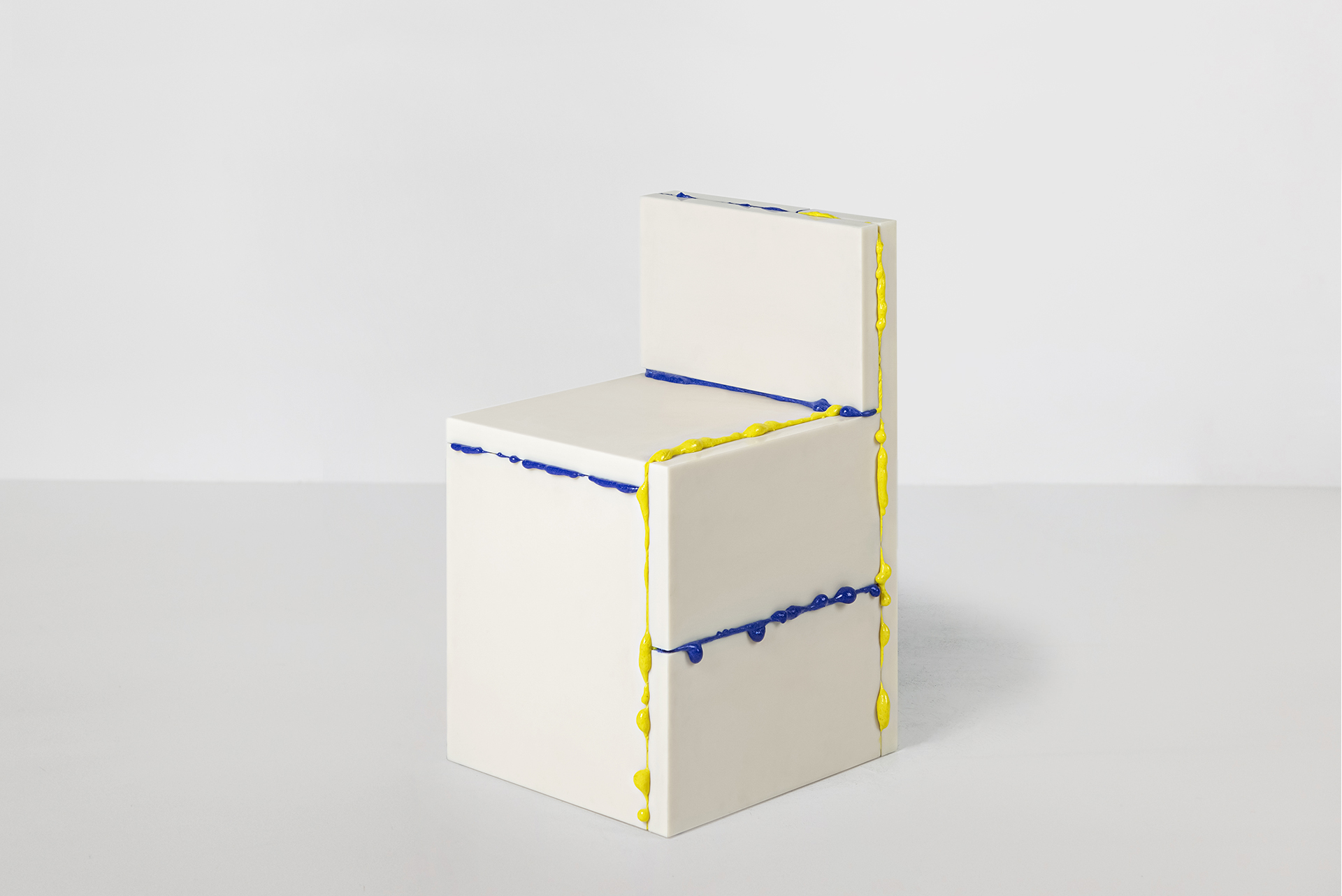 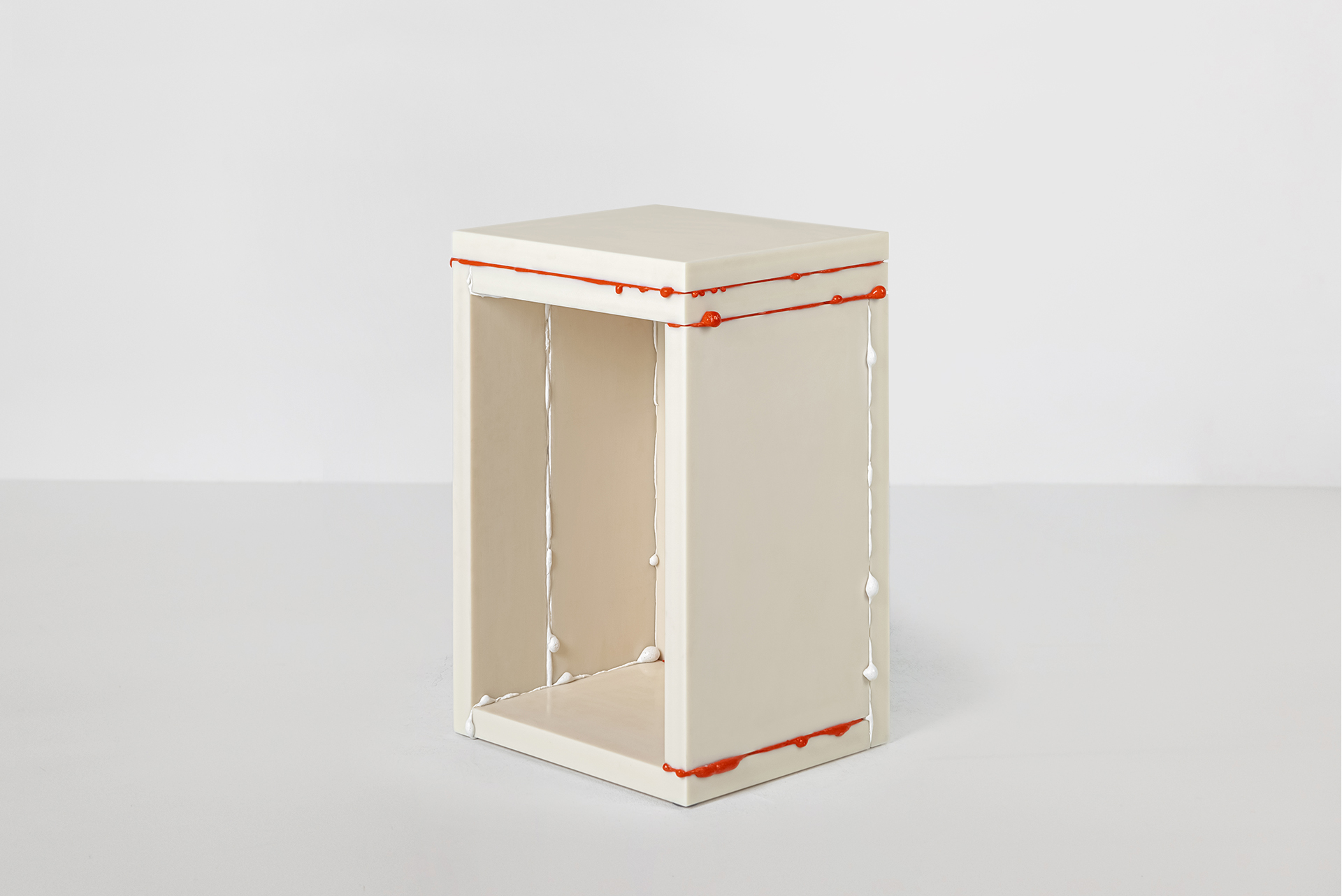