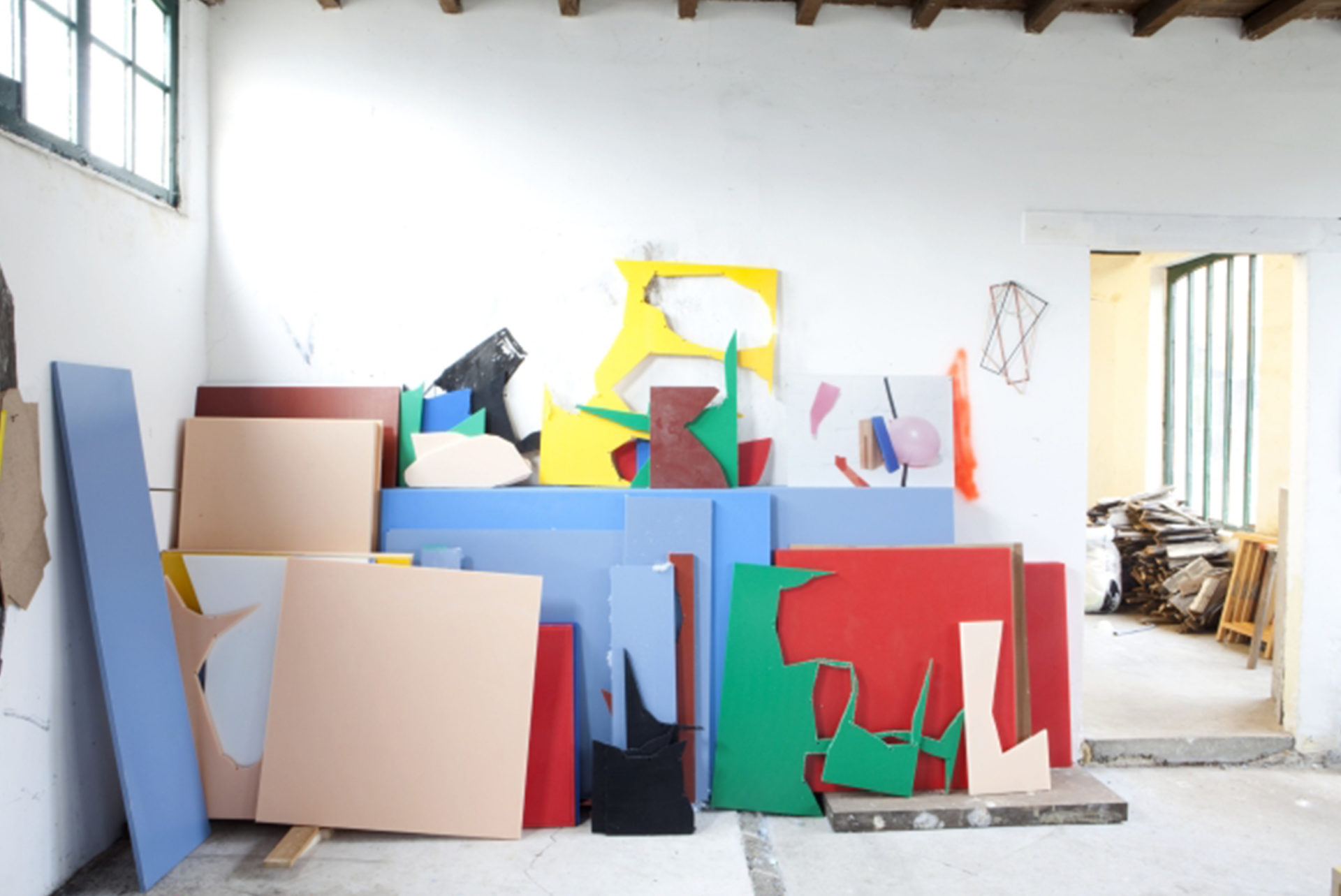 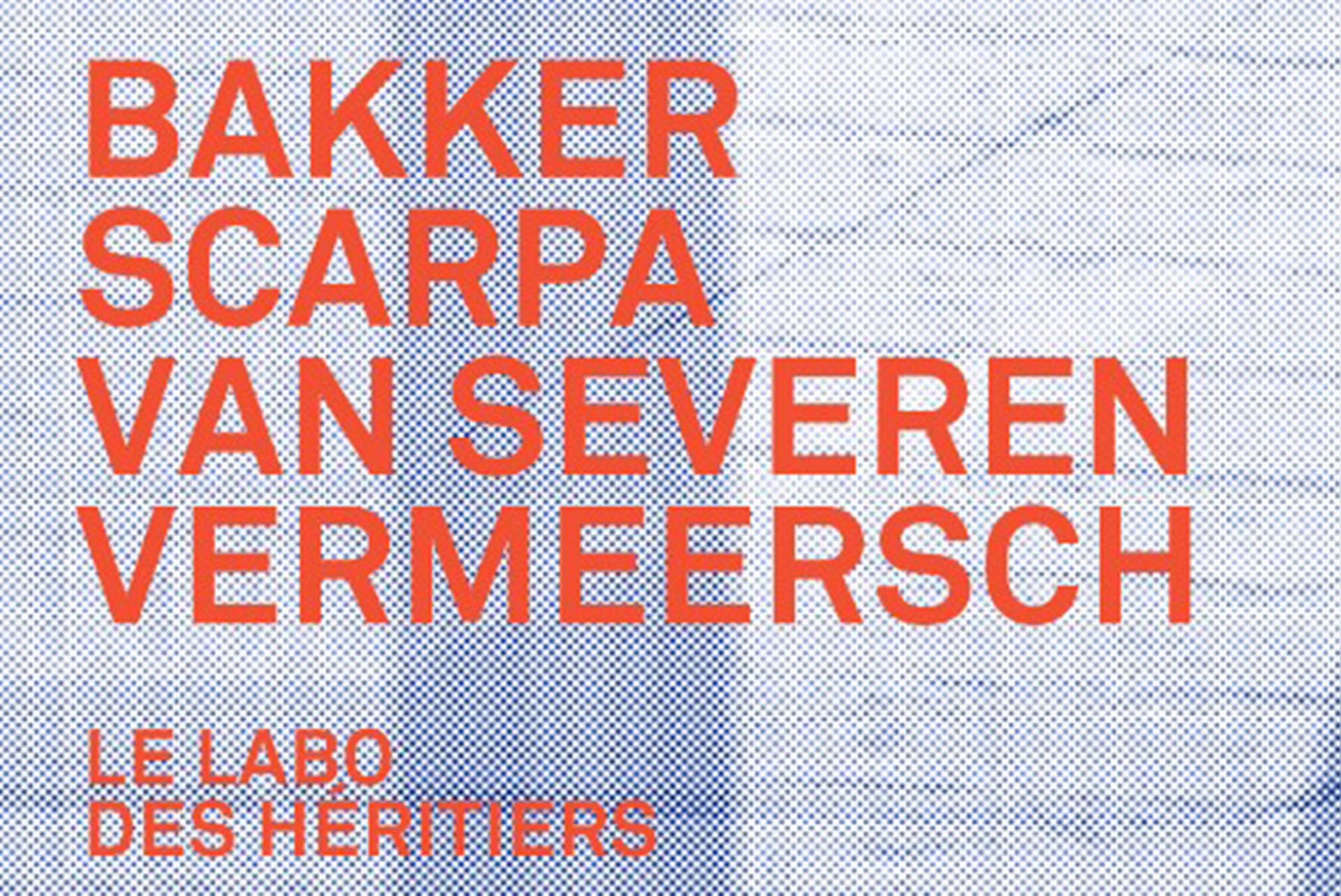 Taking four “creative dynasties” as examples the exhibition at Le Gran Hornu, Le Labo des héritiers aimed to explore how different generations within such families relate to one another. One of the four influential design families chosen was the Van Severen’s of which Haans Severen of Muller Van Severen is currently of the youngest generation. The proposal aimed to connect the generations of creatives, and explore questions such as, is the desire to contradict a loved one greater than the instinct to follow, are family members more relevant to a career than teachers, critics colleagues and other non-family influences?

The Van Severen family investigated such themes, by mounting an installation in the courtyard of Grand-Hornu. The architect David Van Severen and his brother Haanes, sculptor and furniture designer, produced a conceptual family portrait. The grandfather of the brothers, Dan Van Severen, was an abstract geometric painter.

To portray the three generations of designers, the brothers used the wall for a painting and the floor for sculpture. The focus was on the fundamental communication between art and architecture, a theme that defines the work of Muller Van Severen’s furniture pieces. Souvenirs of Dan and Maarten, reminiscent for the brothers of their boyhood, defined the installation, and illustrated, in their family time and history mark the work of the present creators. 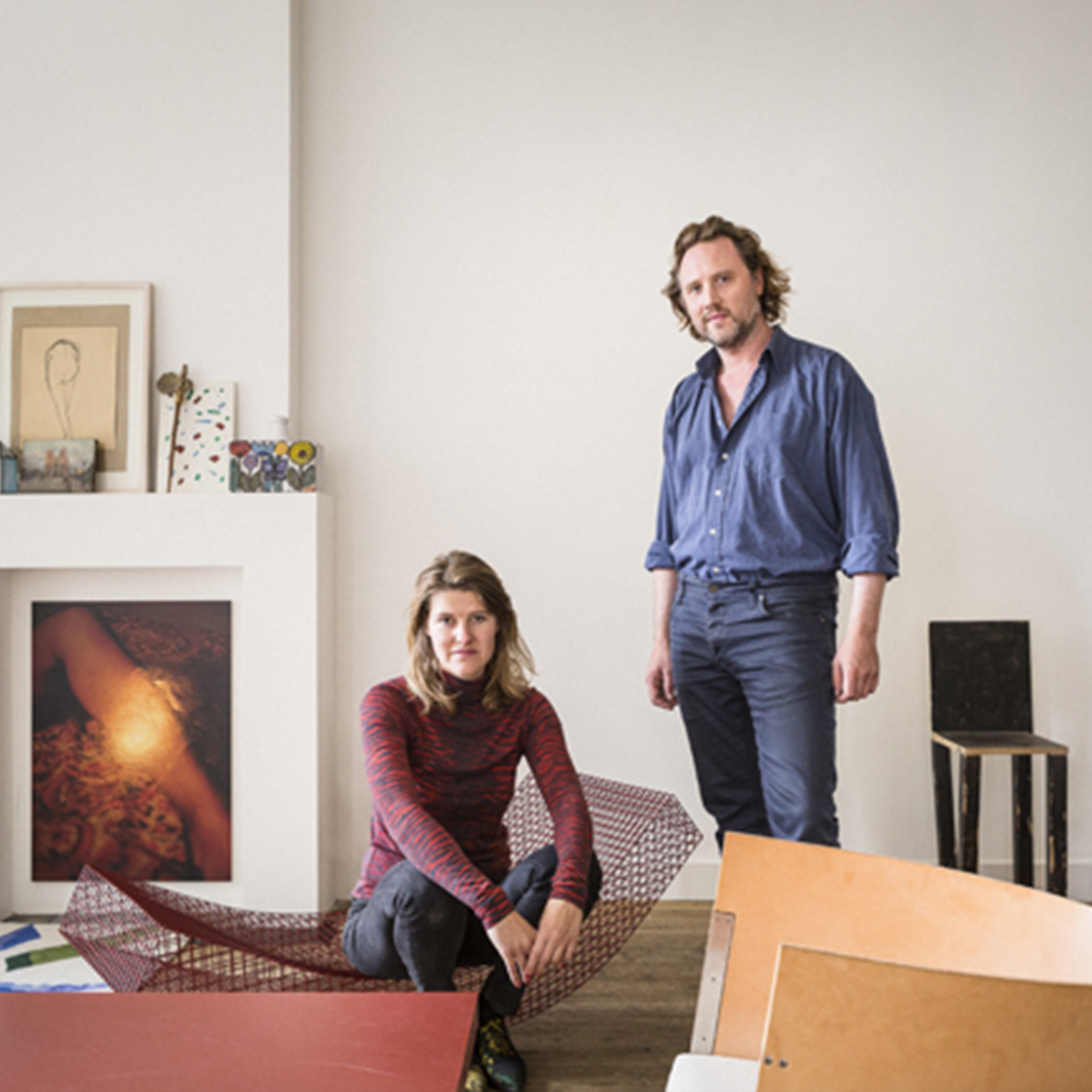 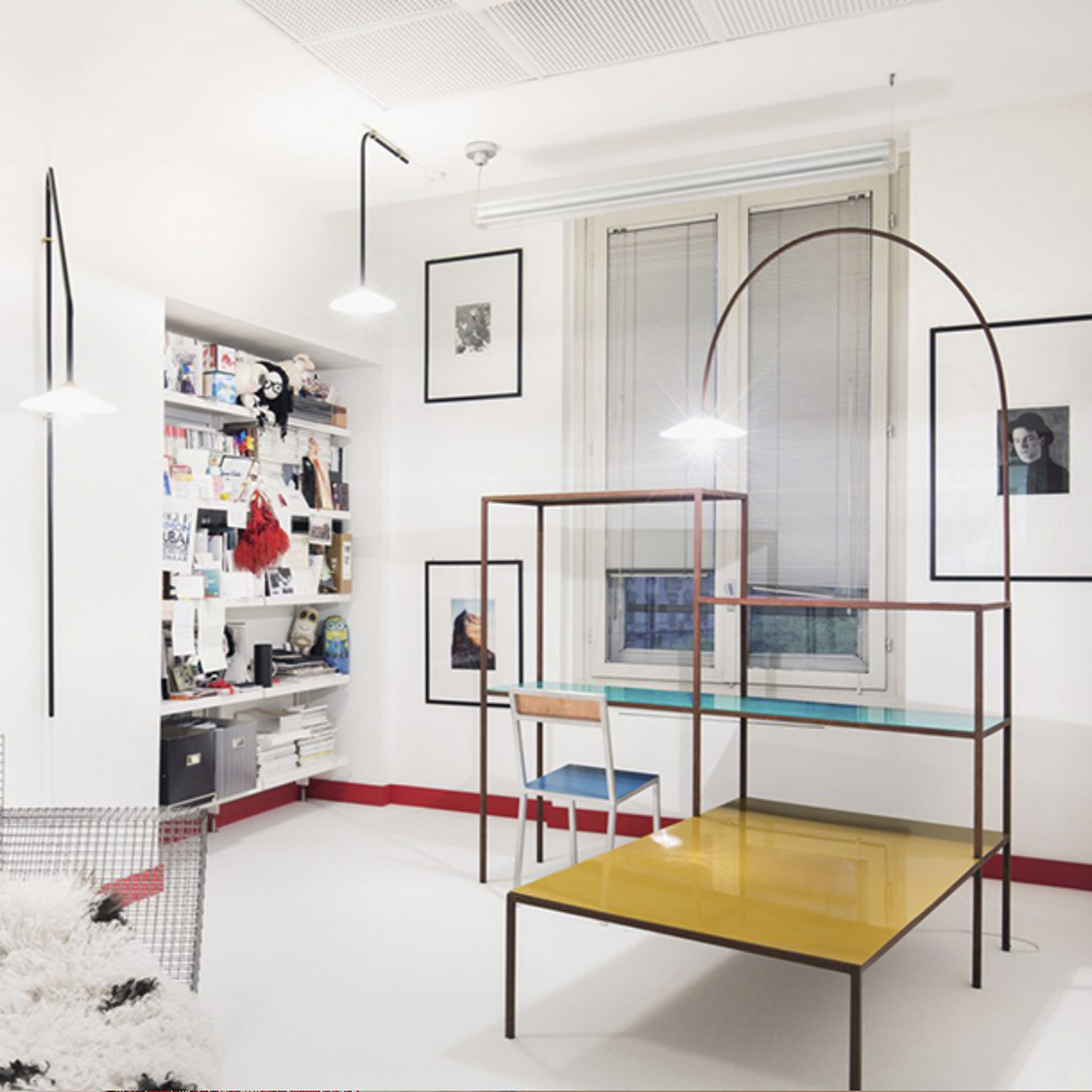 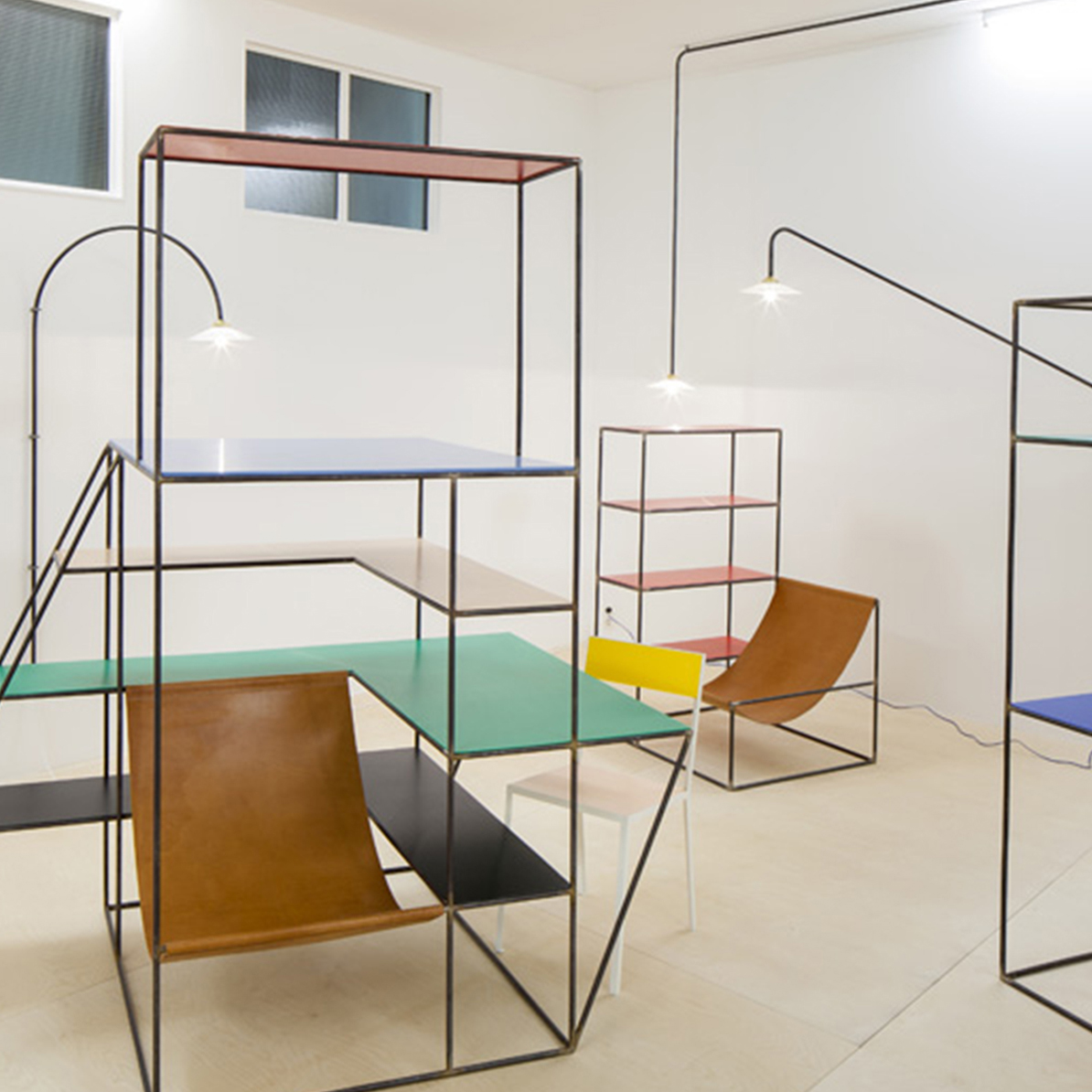 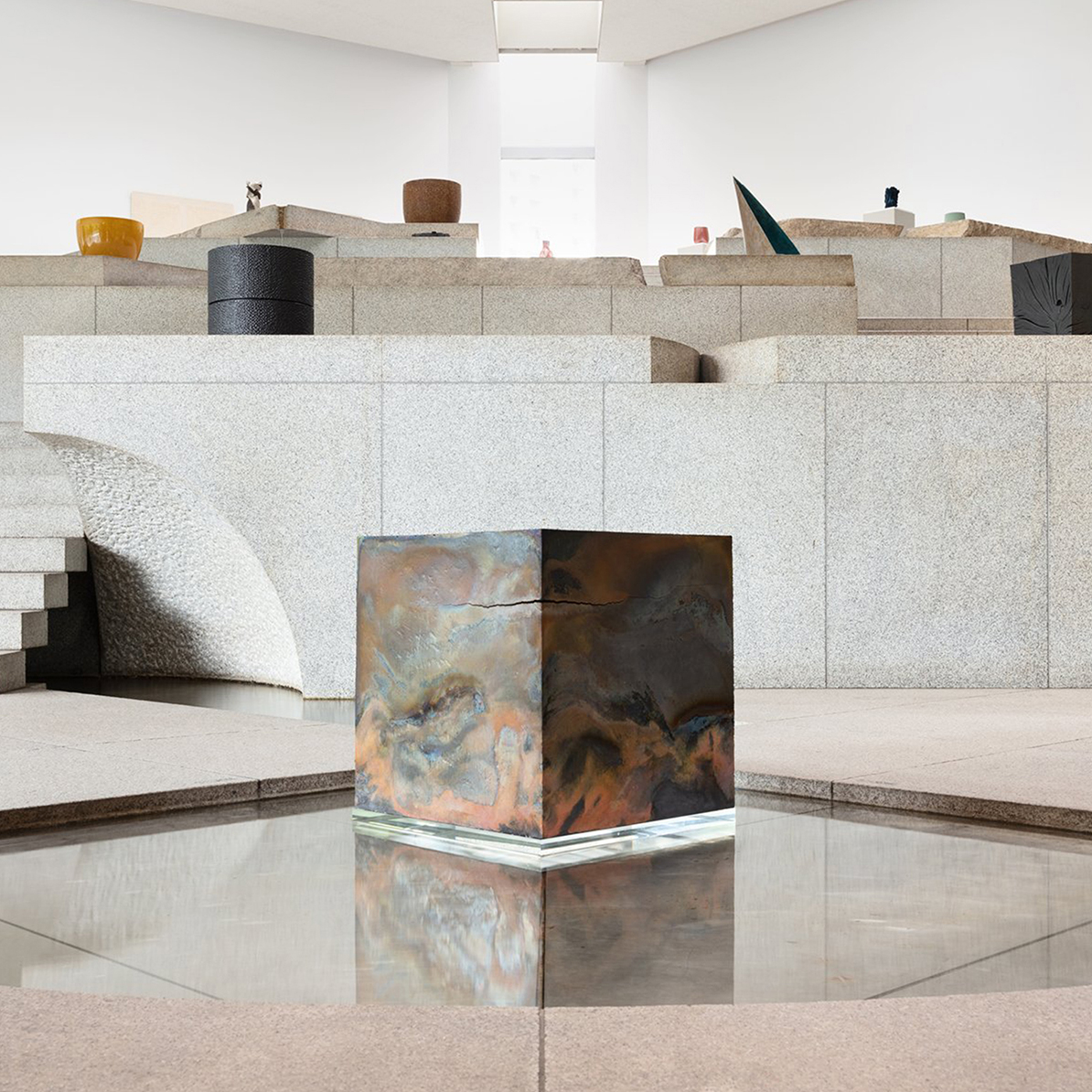 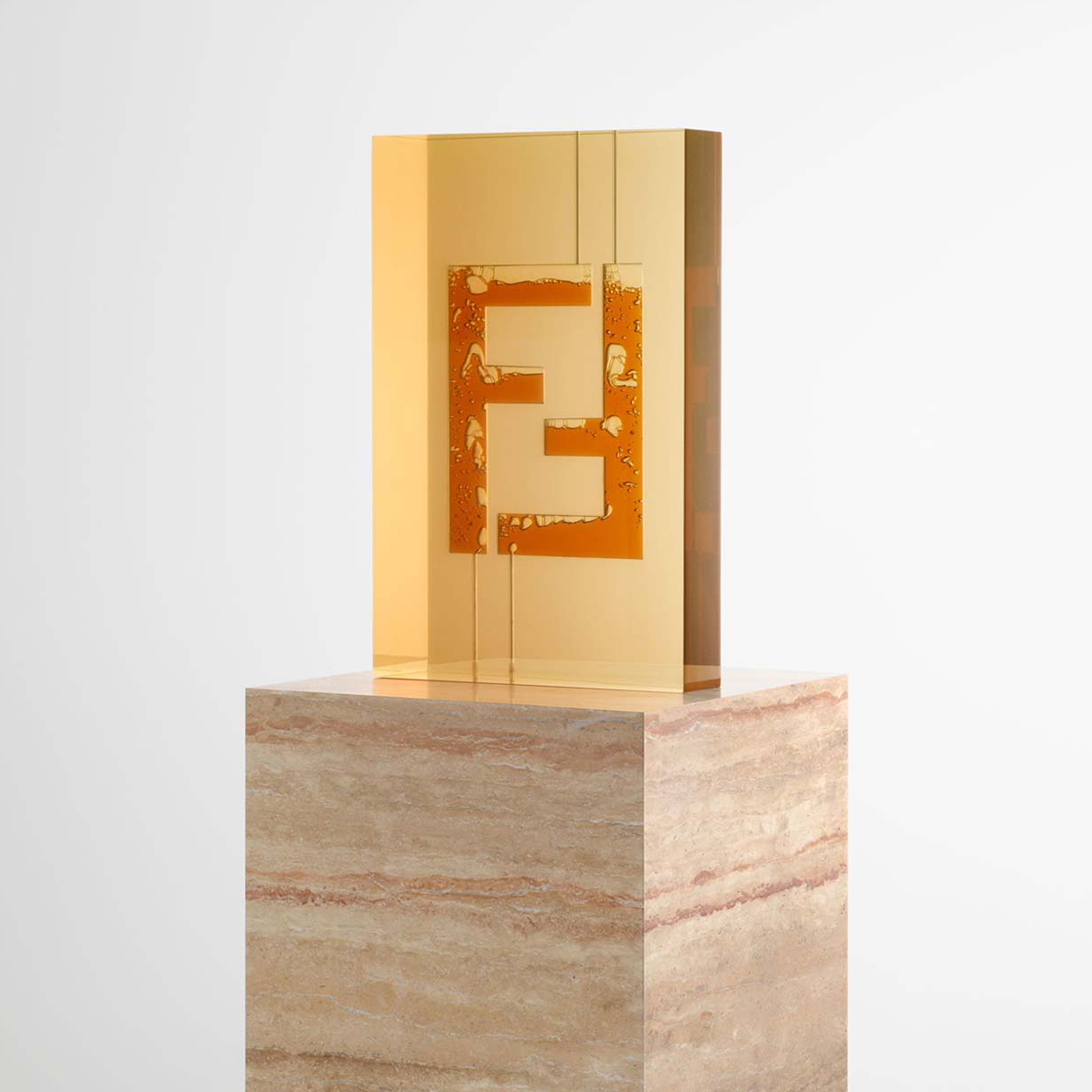 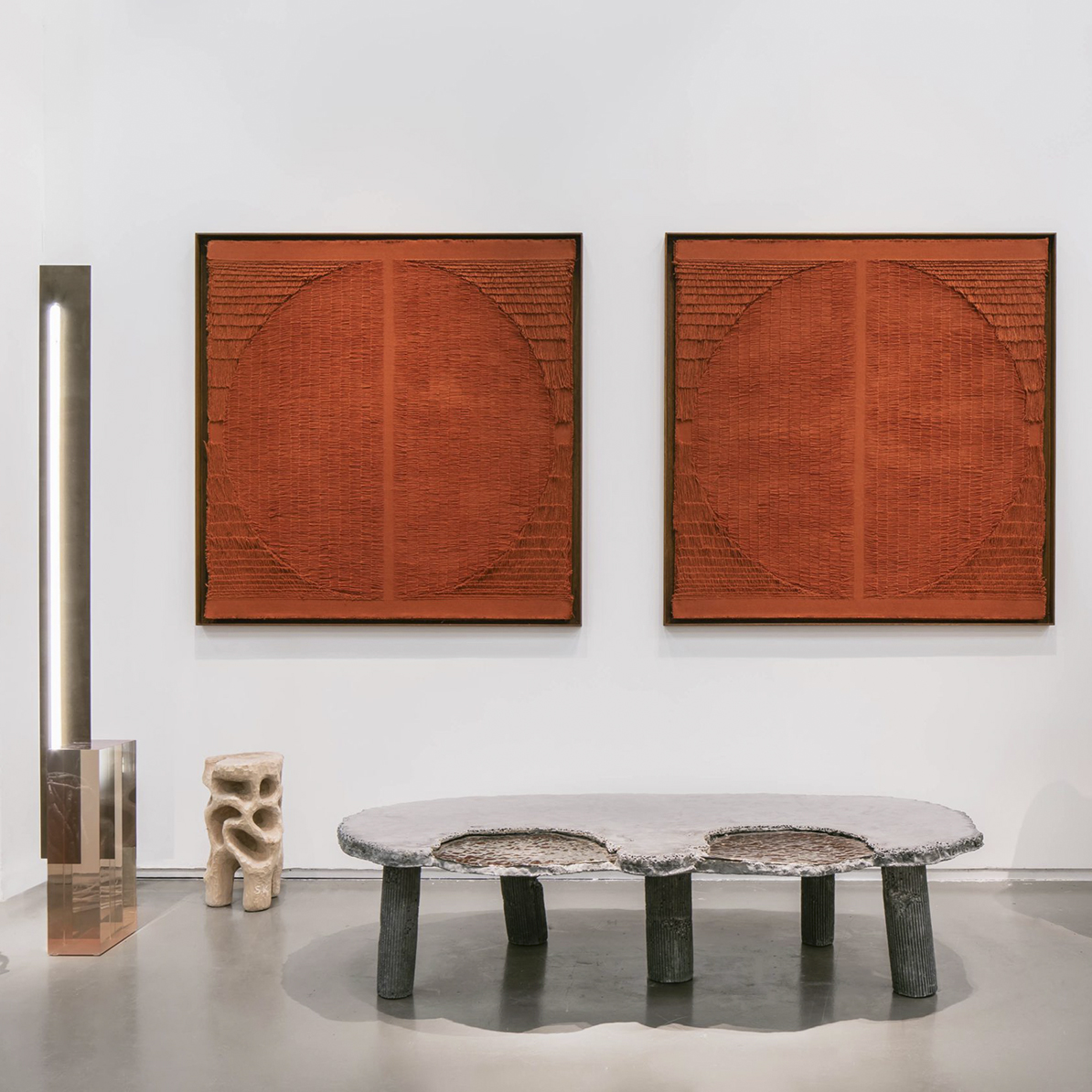