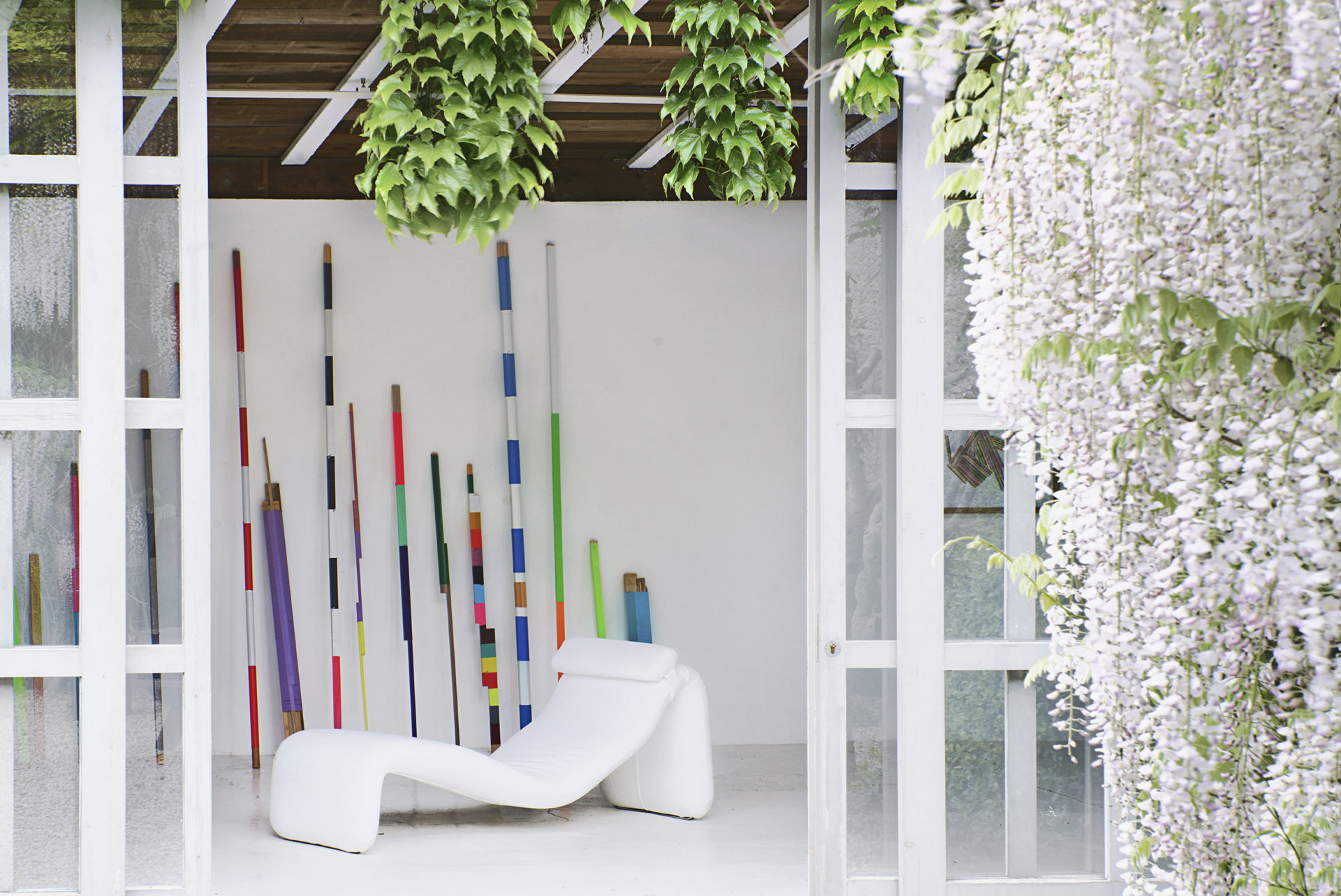 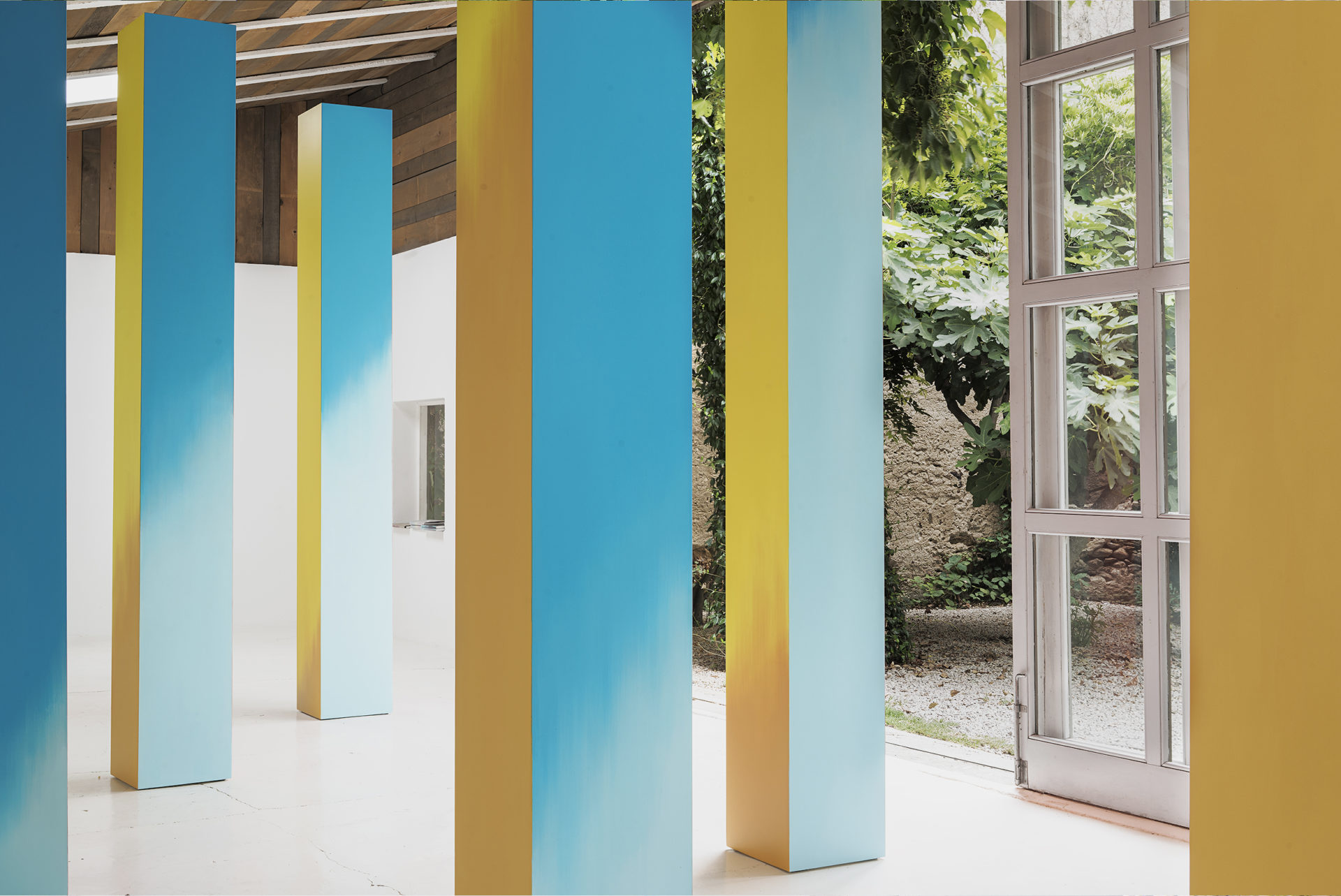 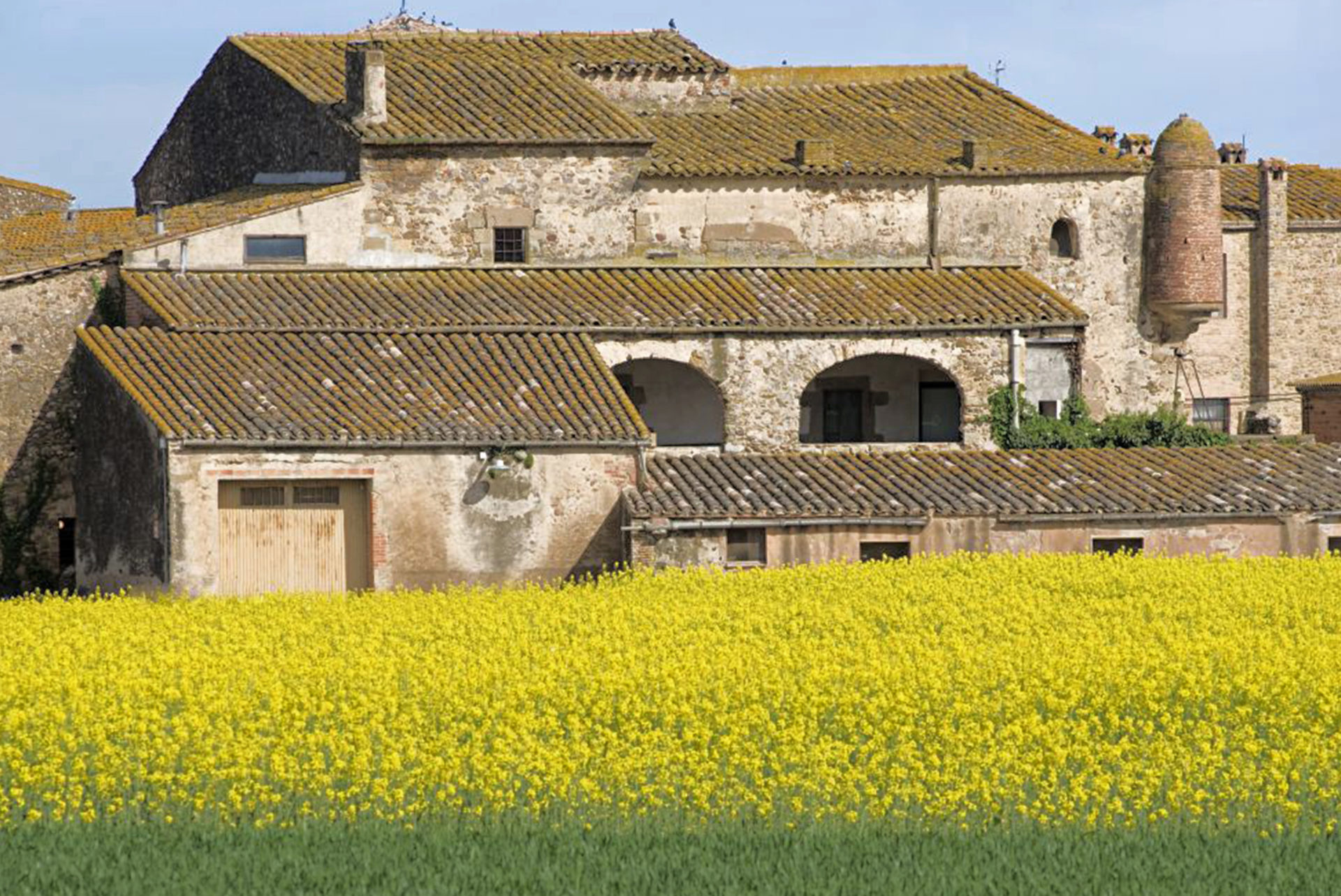 Side Gallery, established in Barcelona and founded in November 2015 works with international design of the twentieth century, as well as contemporary design. The gallery focuses on Latin American historical design from countries such as Brasil, Mexico, or Venezuela, primarily concentrating on the work of Oscar Niemeyer, Geraldo de Barros, Lina Bo Bardi, Luis Barragán, Antonio Bonet and Joaquim Tenreiro, but also with a special sensibility for Spanish and Italian design of the past century and rare pieces by relevant architects worldwide.

Committed to innovation and tradition, the gallery collects, preserves, and promotes modern and contemporary design, whilst exploring ideas across cultures through curatorial initiatives and collaborations.

In addition to presenting a dynamic schedule of gallery exhibitions, Side Gallery proposes site-specific interventions worldwide at singular architectural landmarks collaborating with renowned curators and offering a rereading of the lines between architecture, art and design.

The gallery regularly collaborates with museums, public institutions, foundations and private collections to support and promote its artists. In conjunction with these collaborations Side Gallery develops publications on the designers it represents contributing to the promotion of their work, alongside frequent lectures.

Side Gallery has two locations with the mission to create spaces that transmit the gallery’s spirit. A former nineteenth century pasta factory in the beach district of Poblenou in Barcelona, as well as a countryside extension in the Catalonian region of Empordà-Costa Brava, where a magnificent fifteenth century palace, once belonging to the local Bishop, hosts the gallery’s seasonal exhibitions.