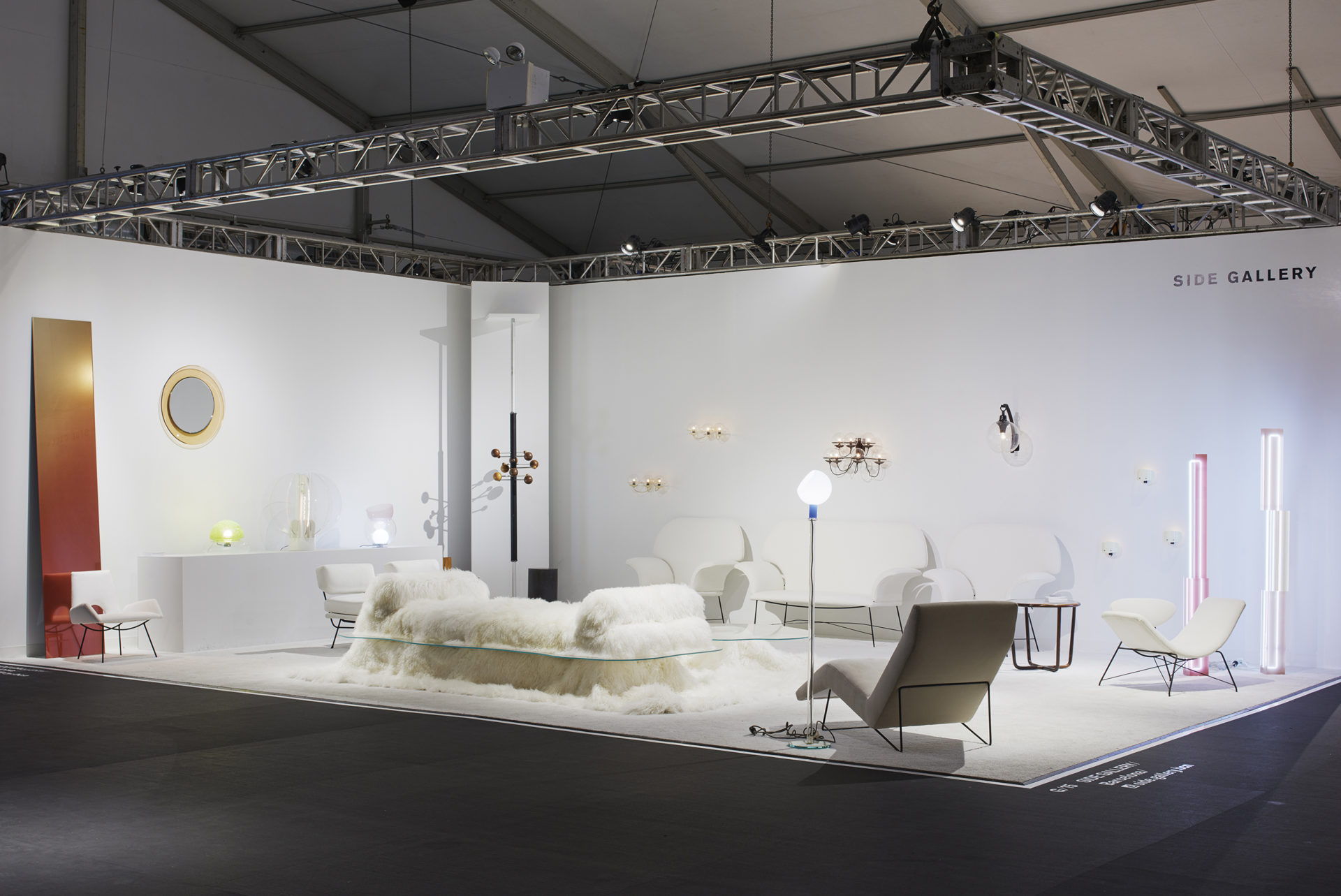 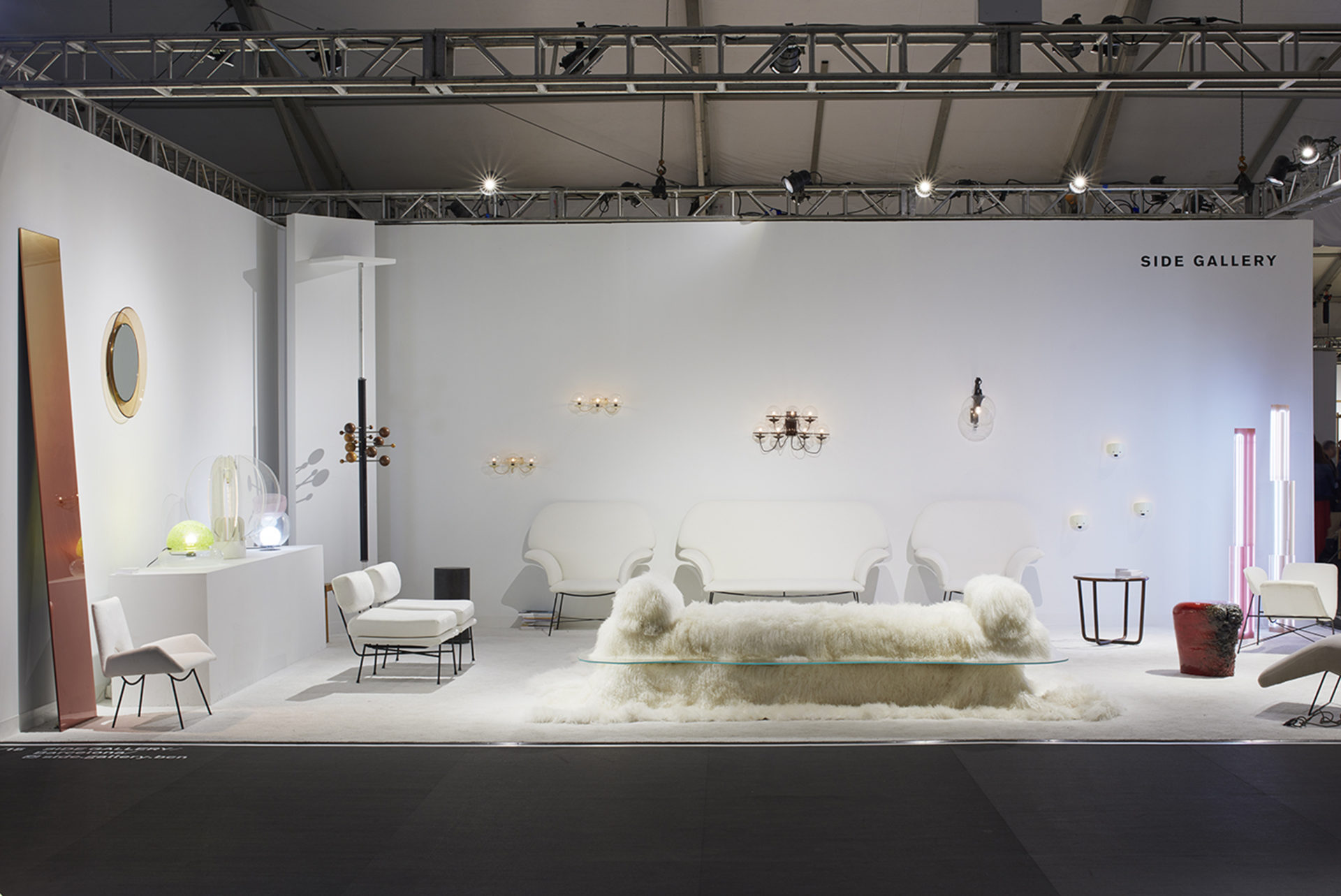 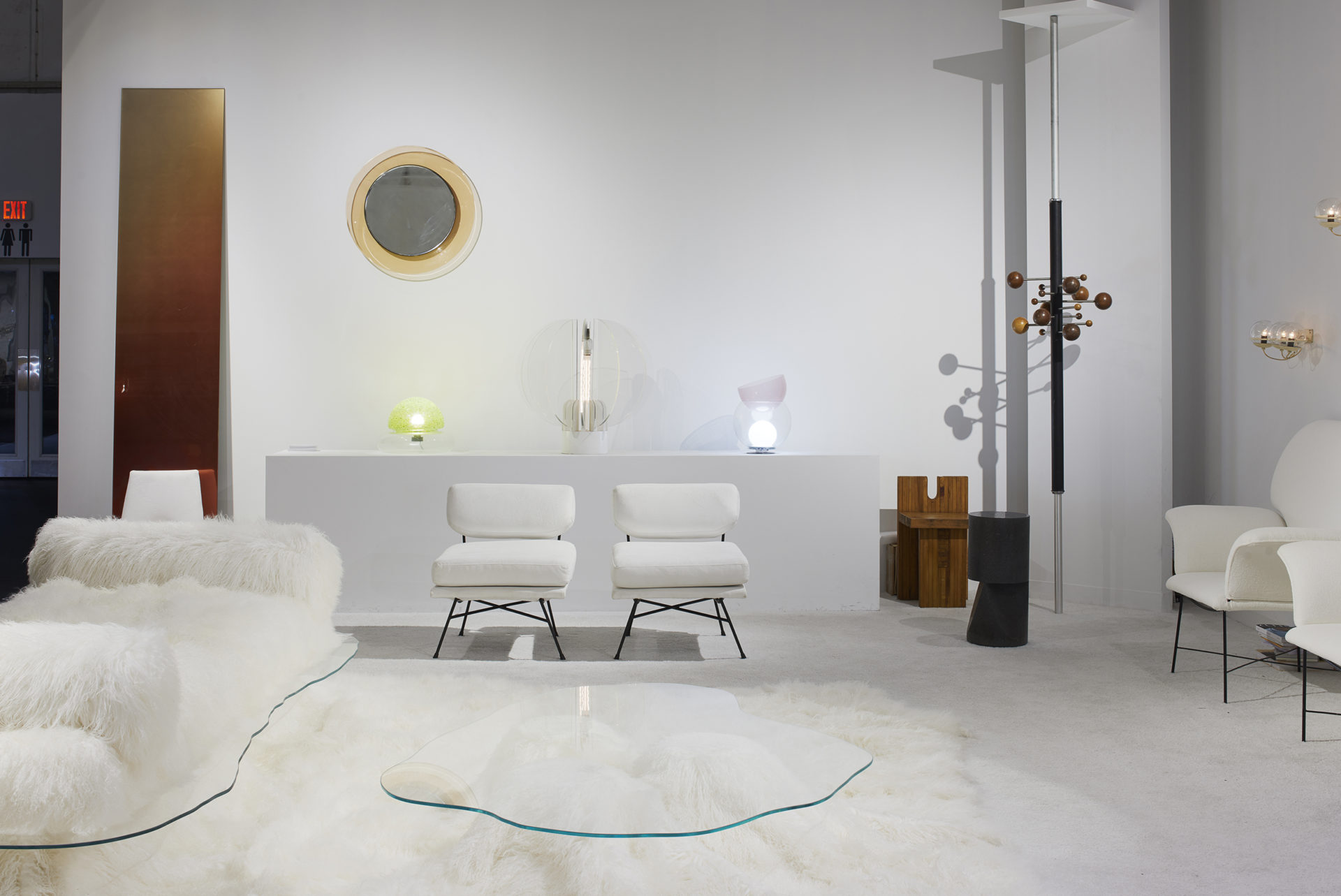 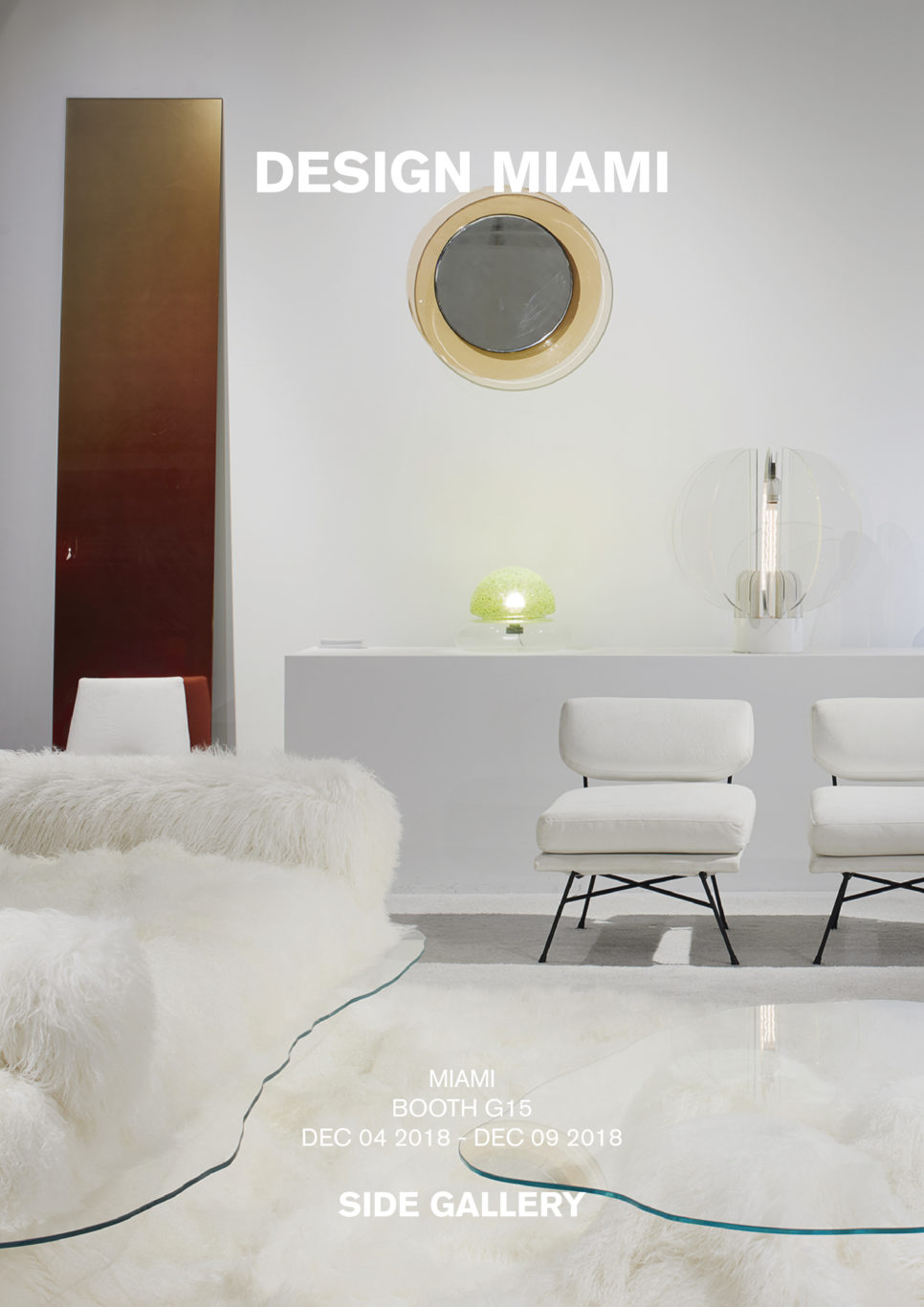 In a story about absence of colour and transparency, almost 30 pieces were displayed offering a dynamic and evolving presentation of works in a conversation among emblematic designers. Side Gallery presented a selection of rare pieces by Martin Eisler and Carlo Hauner, most of them never exhibited before. The pieces were specially commissioned for a private home in Sao Paulo in 1959. These pieces interacted with a selection of lights from the 70s and 80s by Gae Aulenti, exploring the idea of glassiness and lightness. Moreover, introducing at the same time new works from Side Gallery´s designer, such as the popular Dutch designer Sabine Marcelis who showcased a mirror reaching an epic three meters in height, as well as a series of Totem Lights never exhibited before, and created especially for the fair, which in true Marcelis style push the limitations of materials to the edge, and seek to re-create moments of beauty, directly inspired by nature. With pieces that flirt with the perception of depth through colour and layering, Sabine continues exploring resin and neon. As cast polyester resin diffuses the path, and a neon light source causes the colours to glow, a new relationship is formed, and a spectacle is ignited. Spanish designer Guillermo Santomà, continued an intervention developed from a private commission in Paris that same Autumn, in which he discovered materials and their limitations. Using sheepskins, furs, and glass, exploring opposites and extremes, Santomà intends to deconstruct the fixed images of design, his own work being a constant process of deformation and creation, and becoming a permanent attempt to dissolve the thin line that separates architecture from design. In a space where identity is a given and each aesthetic can still be legible in a monochromatic palette, white forefronts the juxtaposition of line, texture, and shadows, encouraging a conversation across edges, across contemporary and modern, European and American, architecture and design. This show aimed to minimize colour and maximize light in an almost complete absence of cast where pieces interact in an exhibition where form was the protagonist within the historical and contemporary pieces. 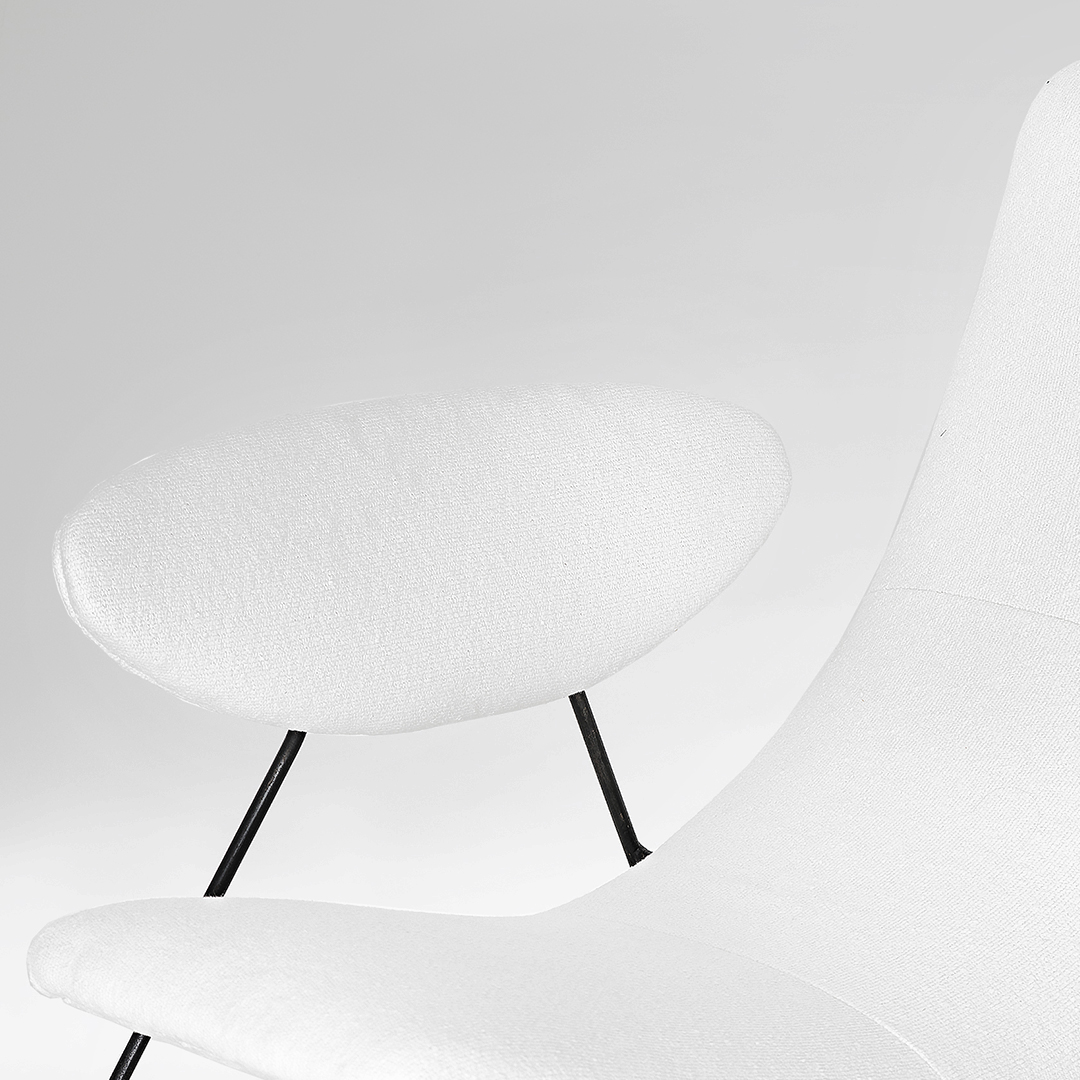 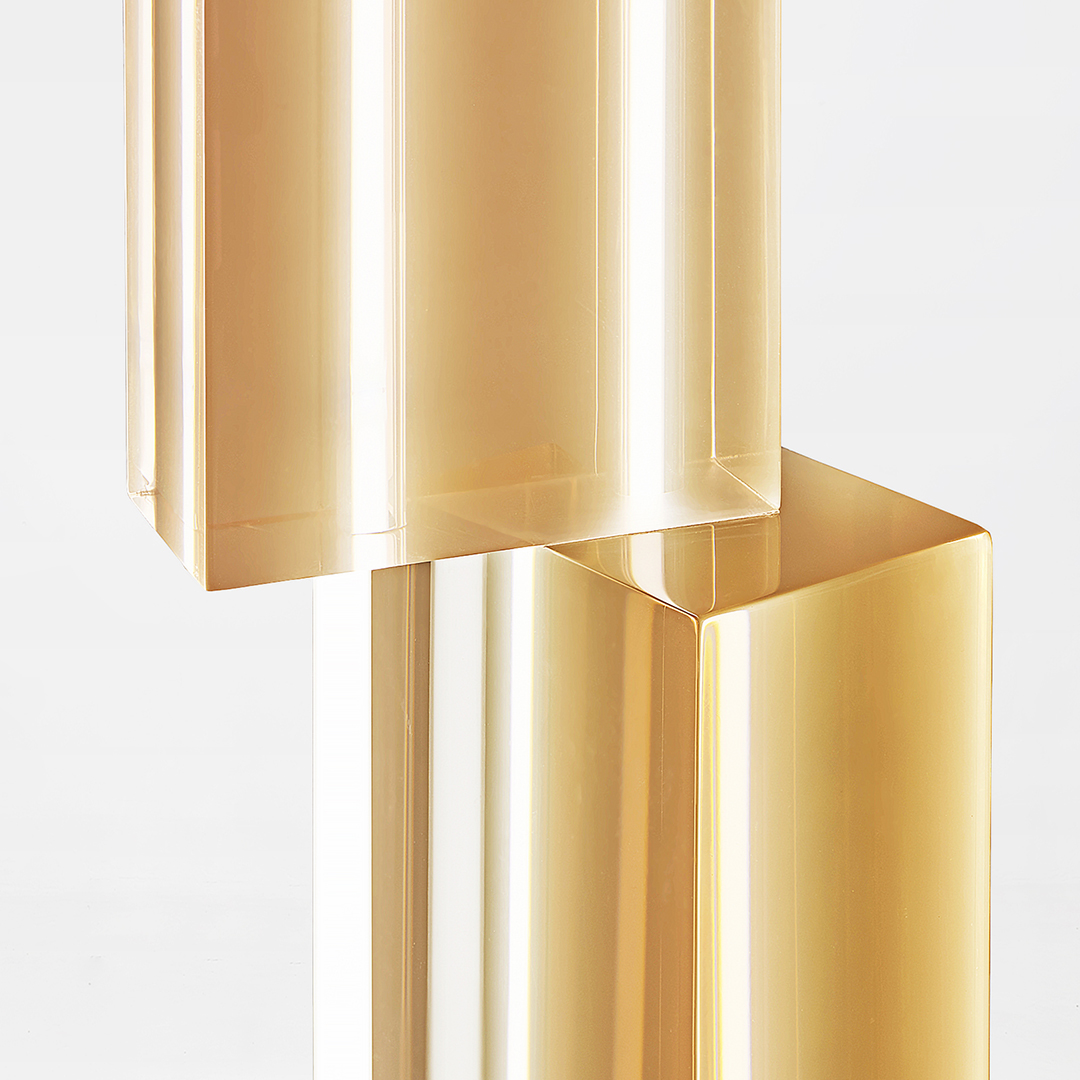 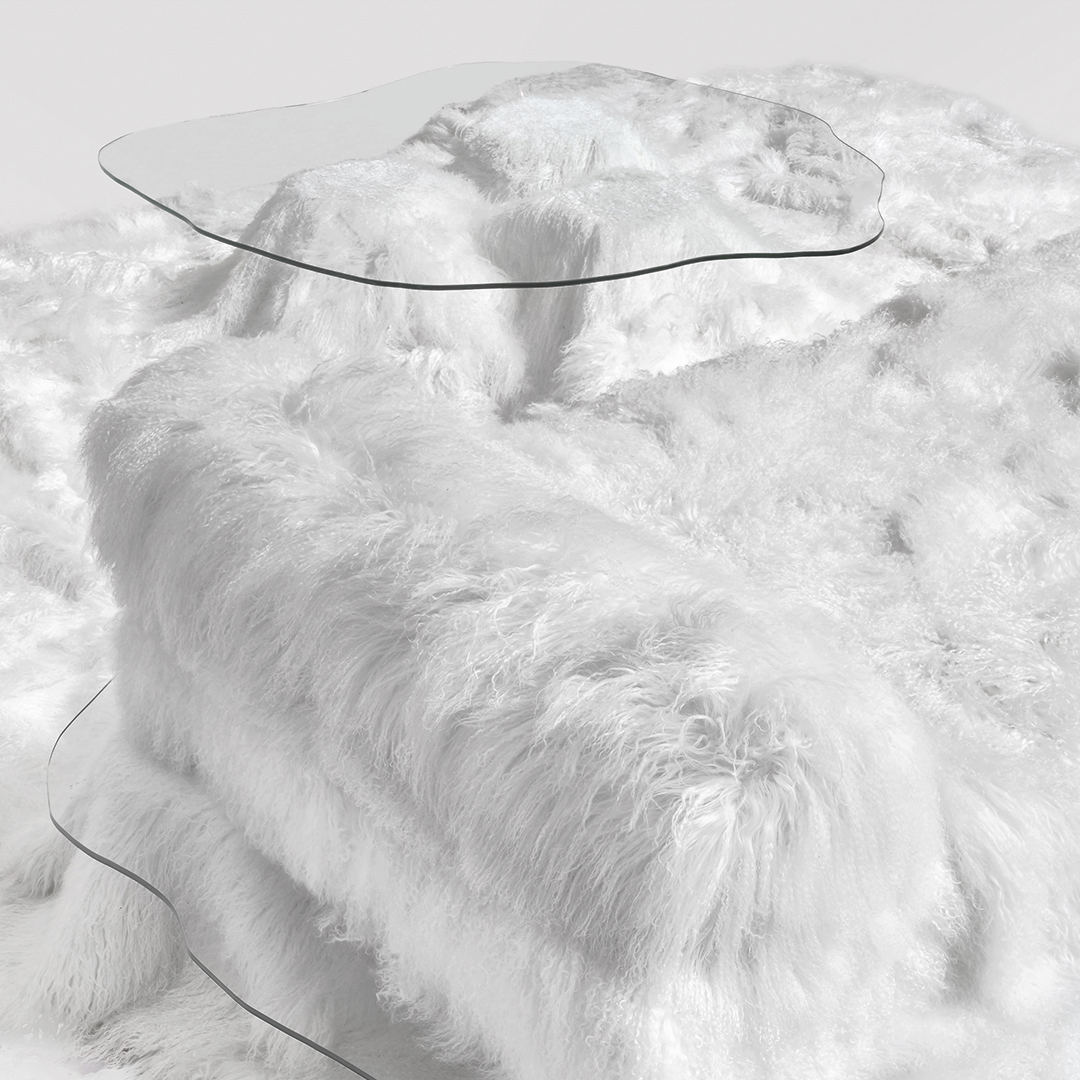 Side Gallery´s proposal was fulfiled by standing among pieces shown by contemporary artist Pedro Reyes, winner of the Visionary Awards and one of the gallery’s star designers, who presented in his own booth as a collaborative exhibition, as well as designing the graphic identity for the fair, inspired by bold graphics of the handmade protest signs, posters, and ephemera from the 1968 uprisings in Mexico, Paris, Prague, and Berkeley. Reyes and his wife Carla Fernández presented pieces never shown before amongst a retrospective of works that addressed some of the fundamental concerns of the early 21st Century and facilitated intimate human exchanges that have become rare in the digital age. Key works on view were Reyes’s Metate chairs, which were inspired by pre-Colombian artefacts made with three legs, and also examples from Reyes’s Disarm (2008). Following its debut at Design Miami/ the exhibition traveled to SCAD Museum of Art in February 2019. Last but not least, commissioned by Fendi, Sabine Marcelis’ joined the booth of the Italian luxury brand, where she presented ten cast-resin water fountains, each one of them representing an icon of the brand, and exploring the hypnotic beauty and power of water in motion. Always, the master of manipulating glass and resin, Marcelis’ struck the show with a breath-taking liquid installation for Fendi´s 2018 Design Miami collaboration. The exhibition propositioned the audience to mingle among the pieces which stood out by exhibiting shape and texture, whilst lamps and lights and transparent tubes played along bouncing reflections and air bubbles, in a collection of varied pieces, that expressed a perfect balance between the contemporary and the traditional. It was an invitation to discover comparisons across different time periods, geographic borders, and even different styles that could be conceived, revealed and even brought into light. 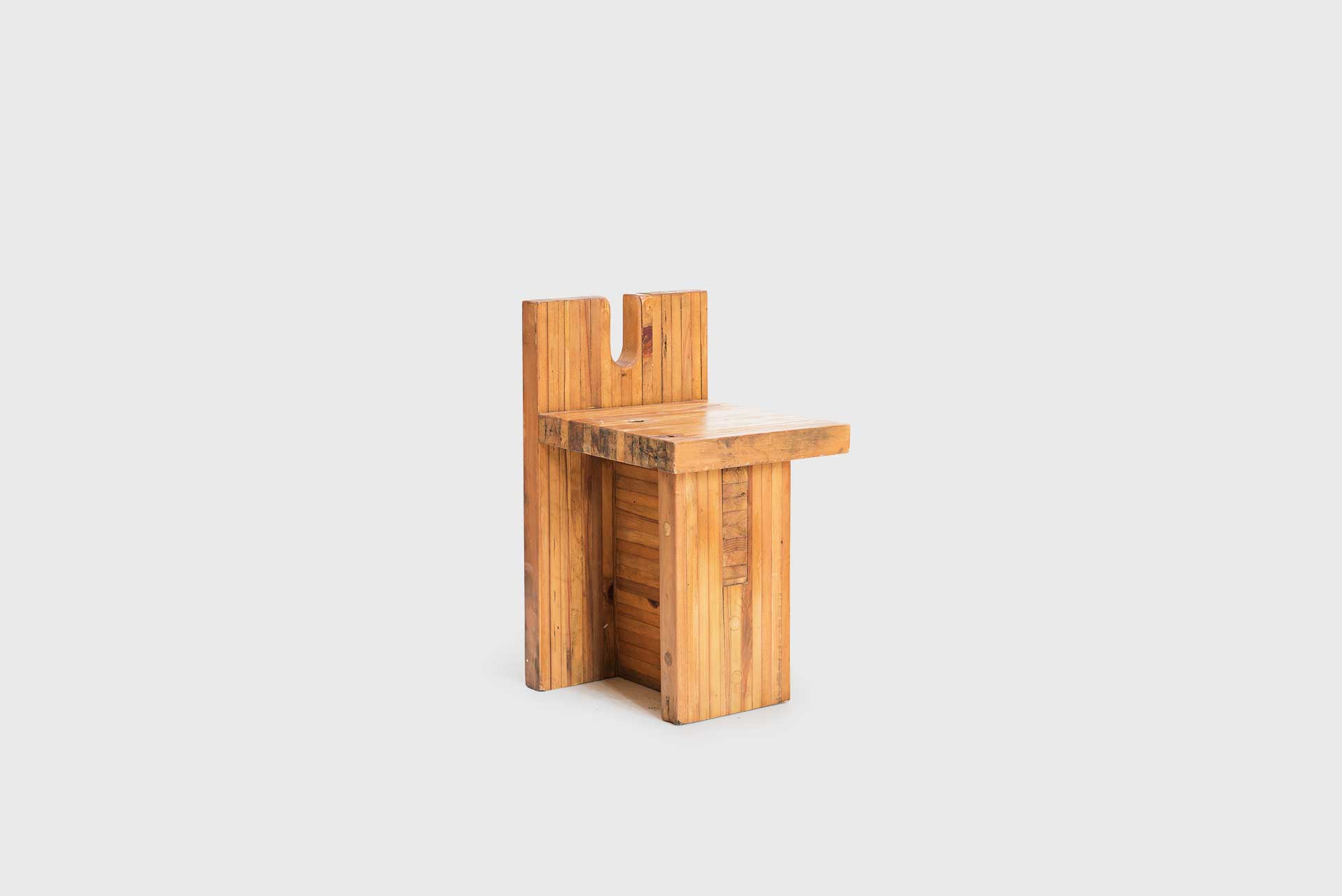 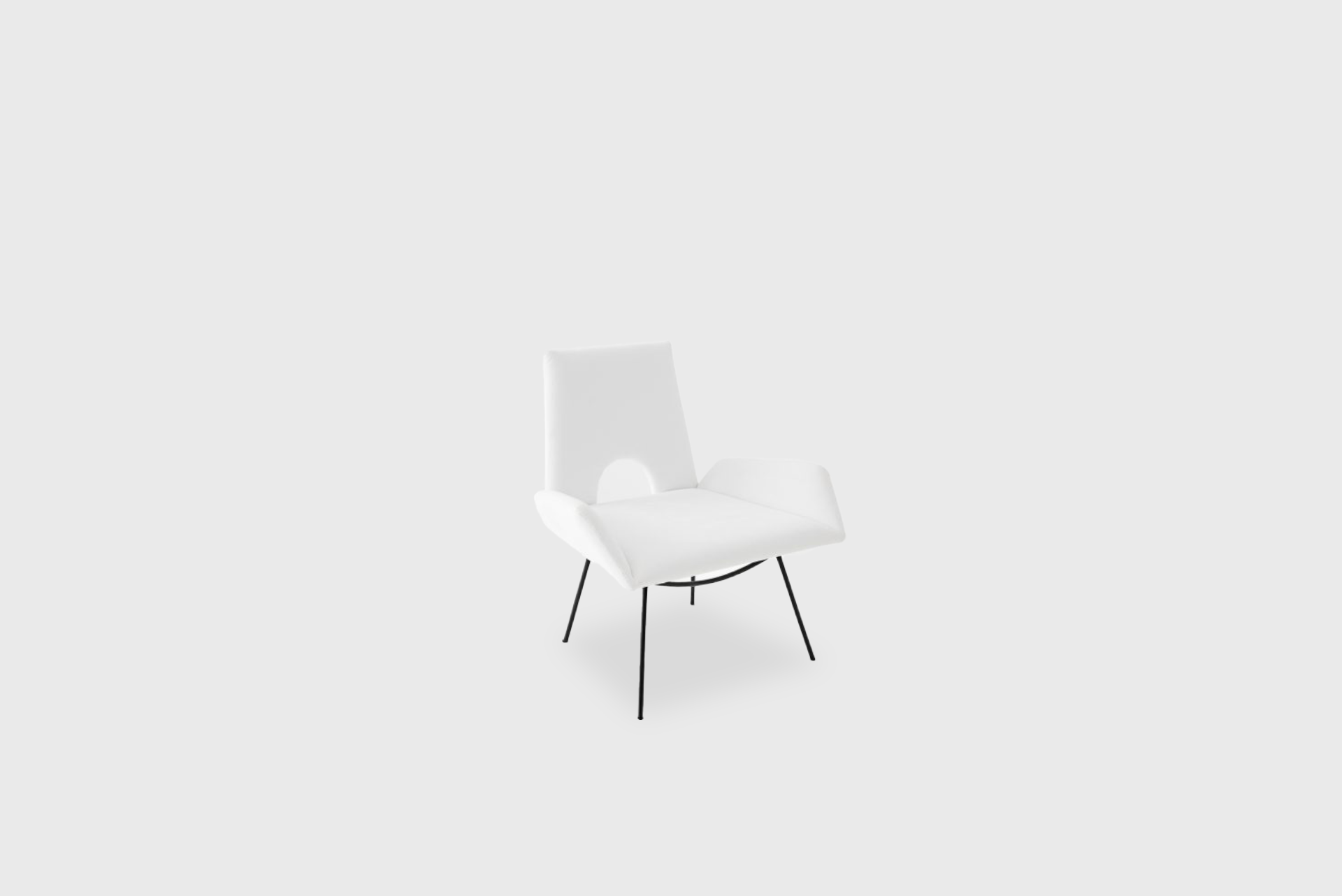 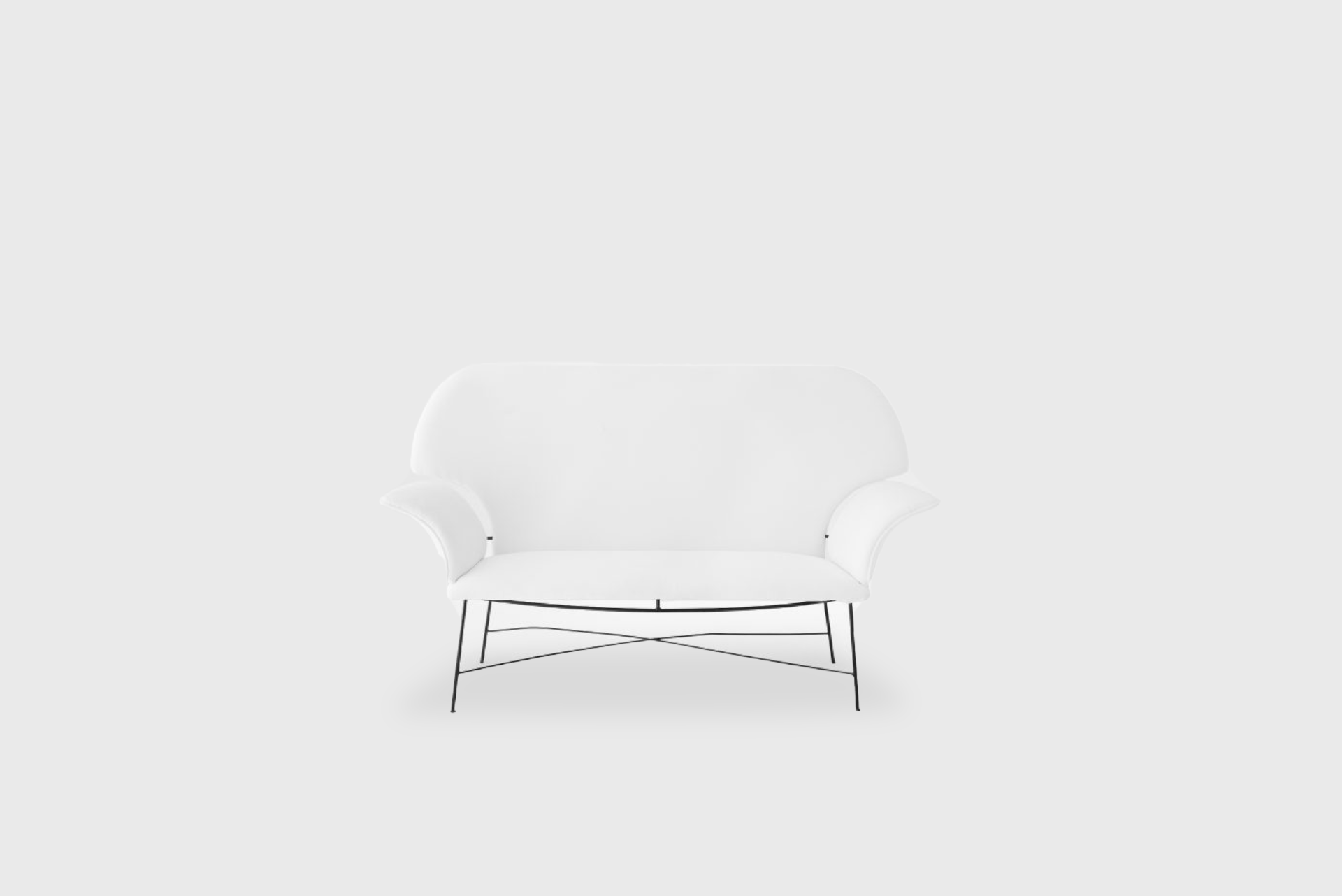 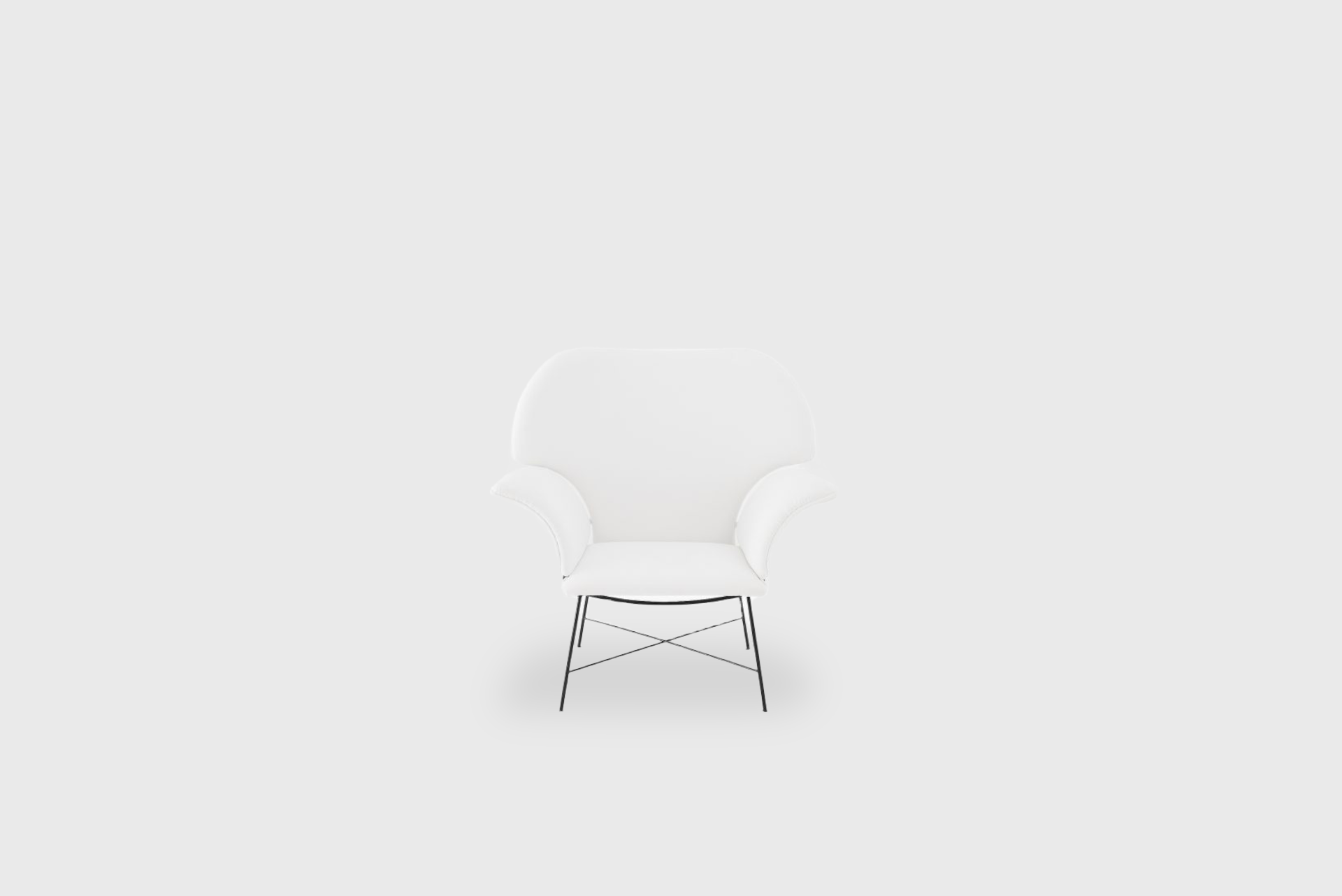 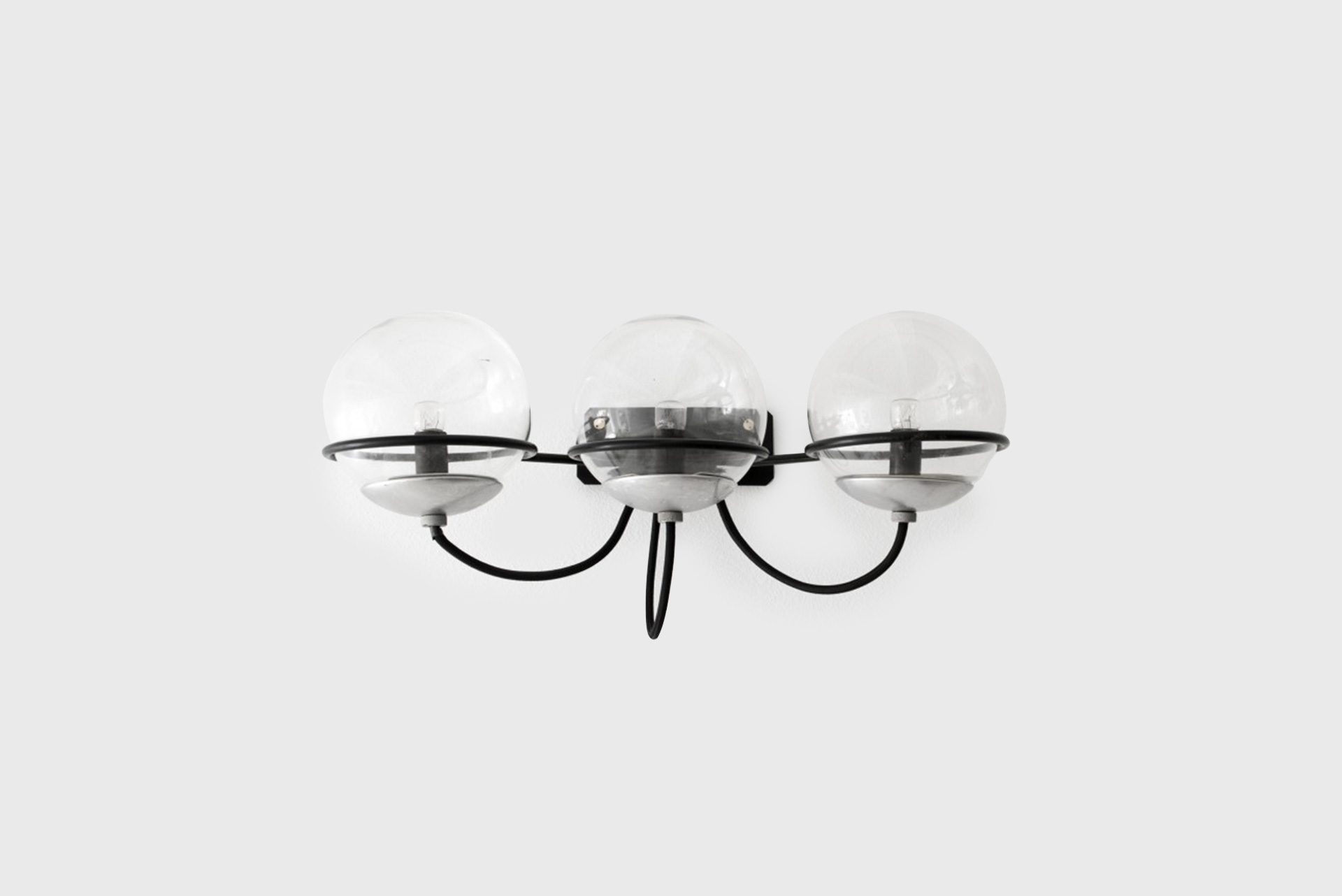 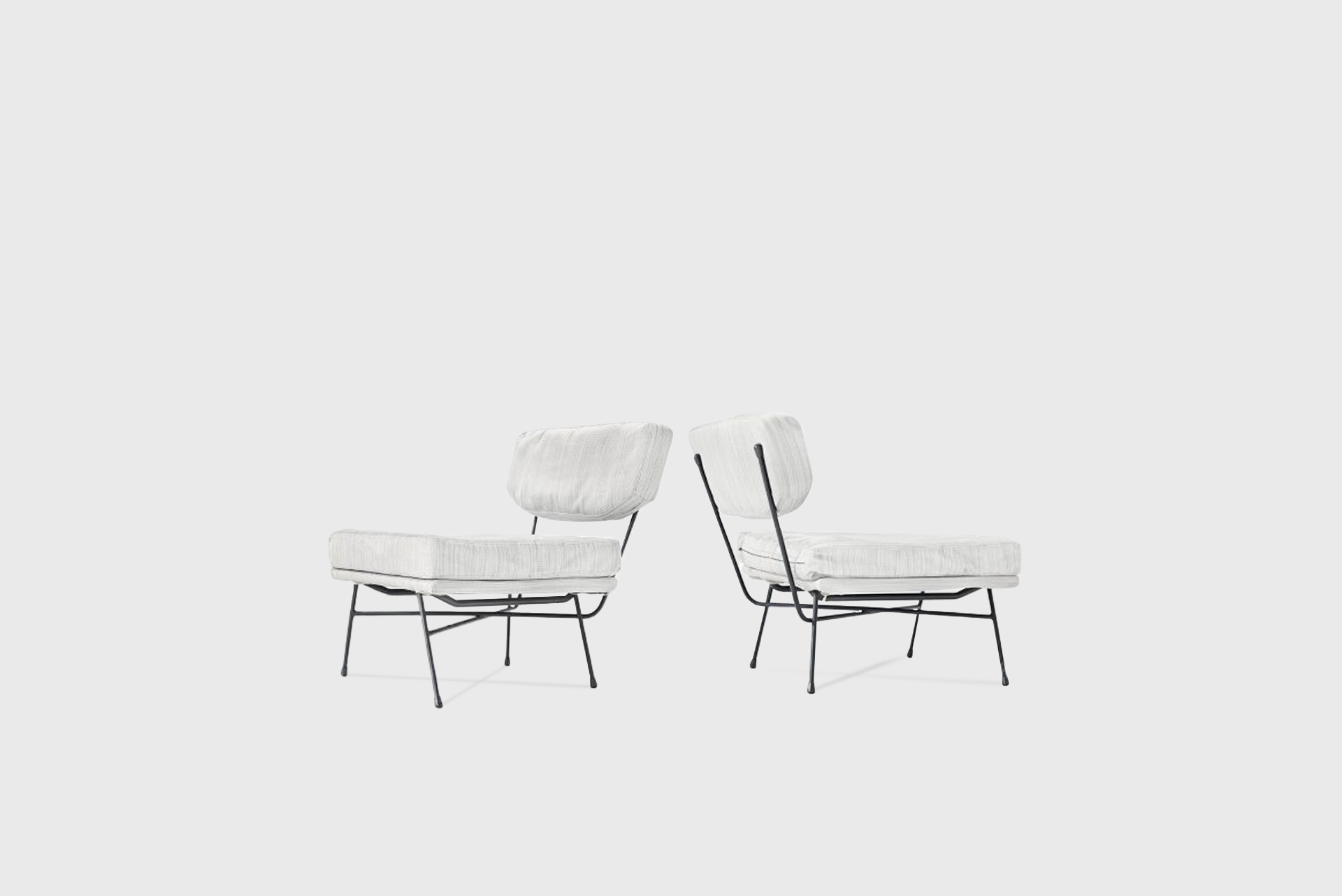 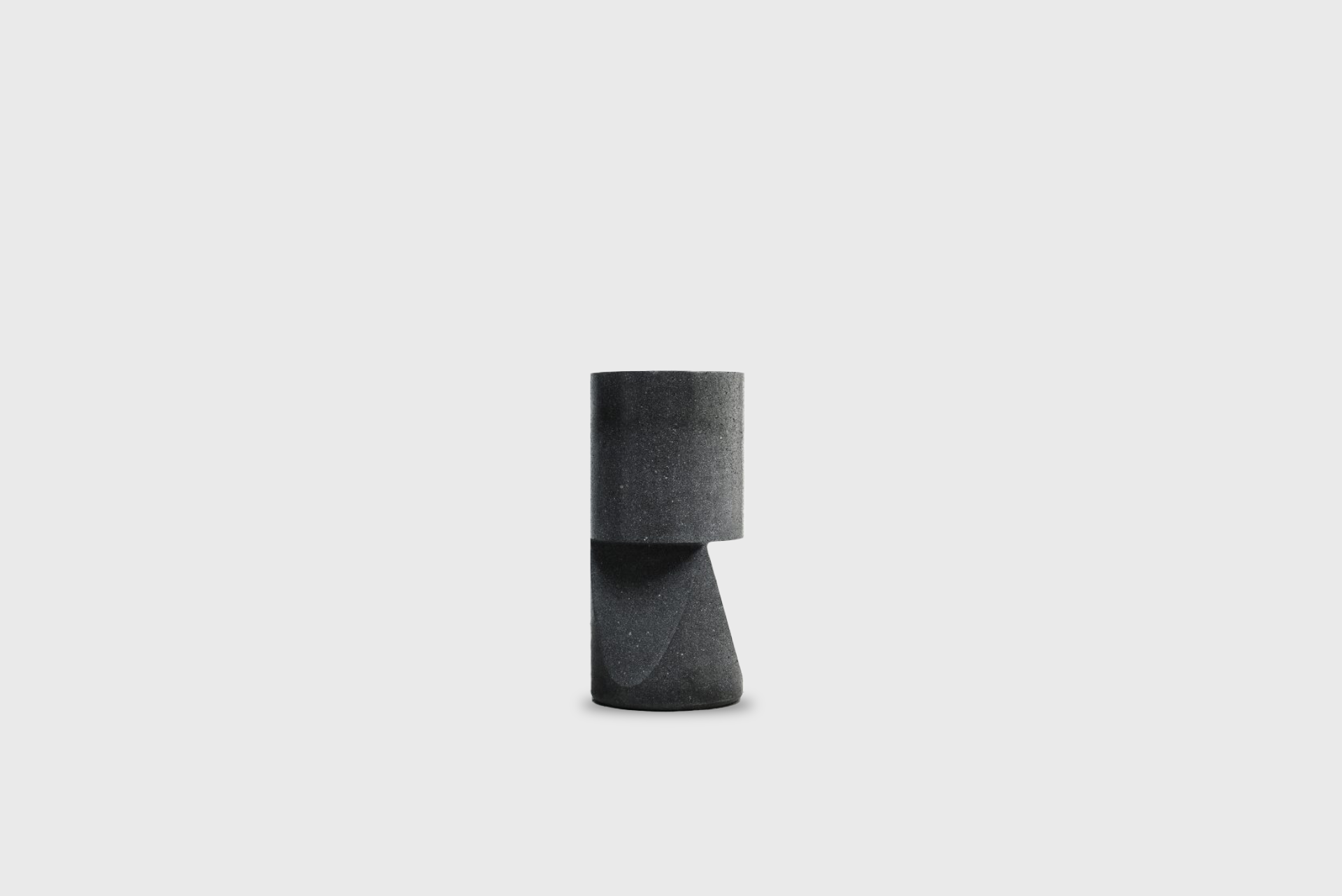 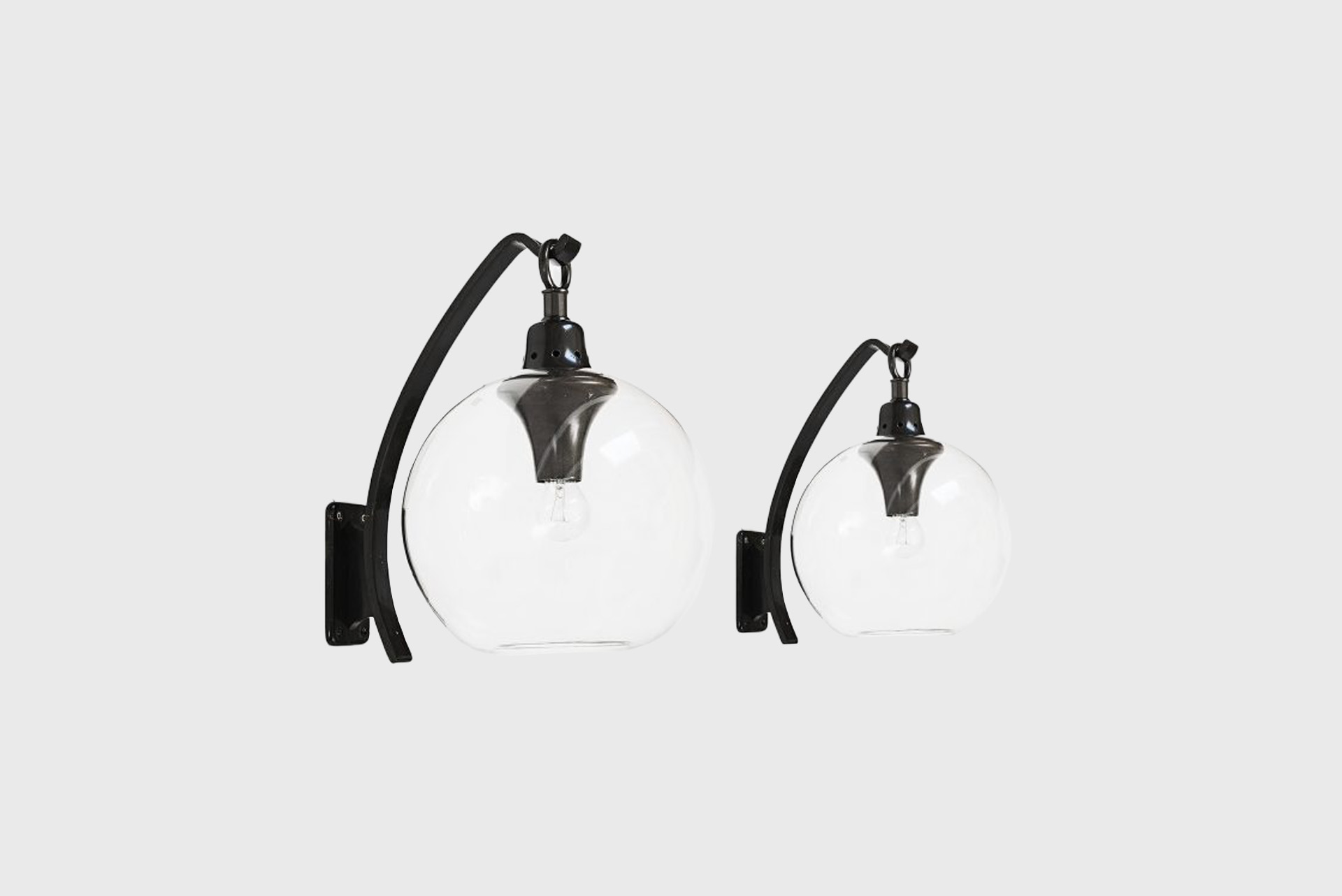 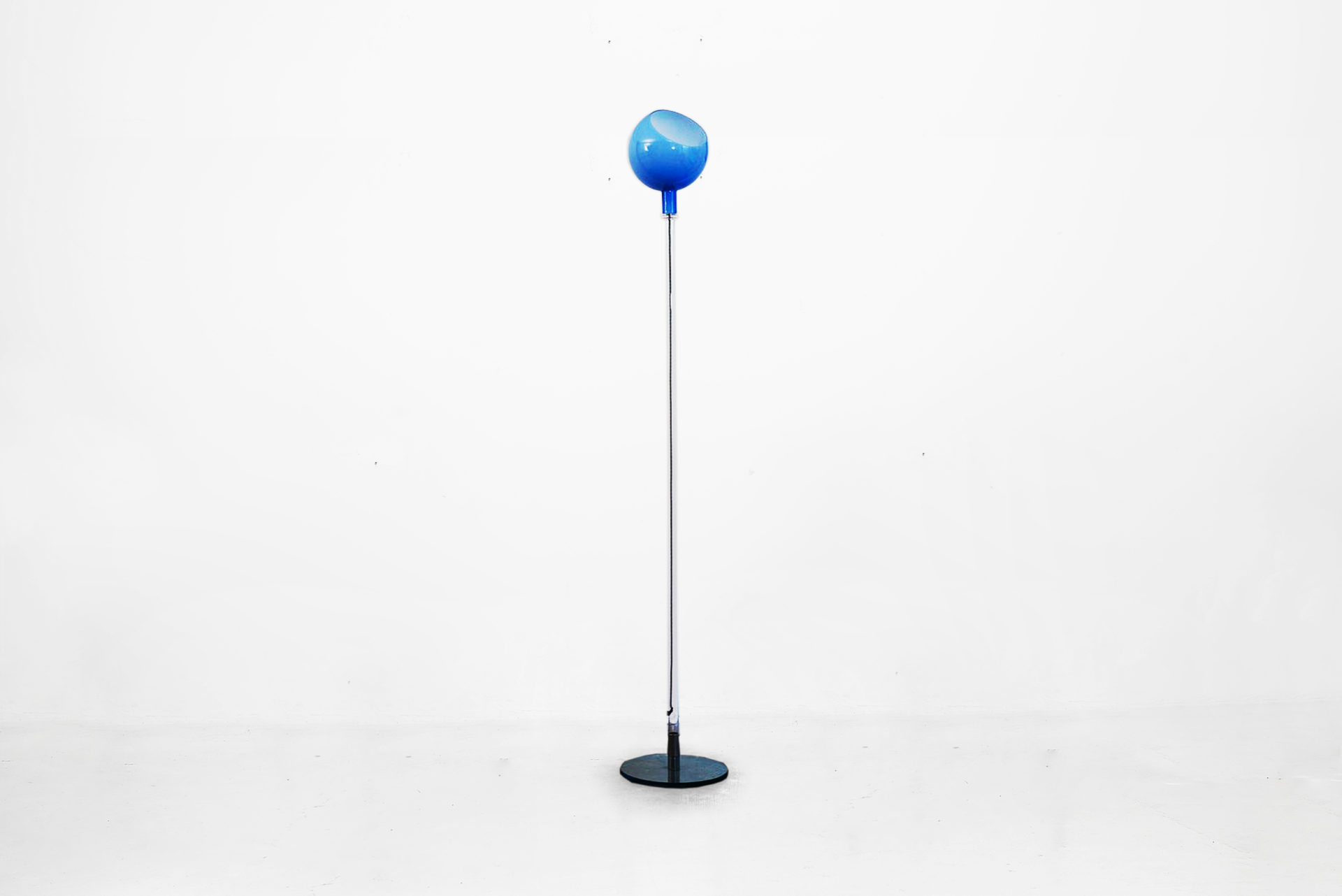 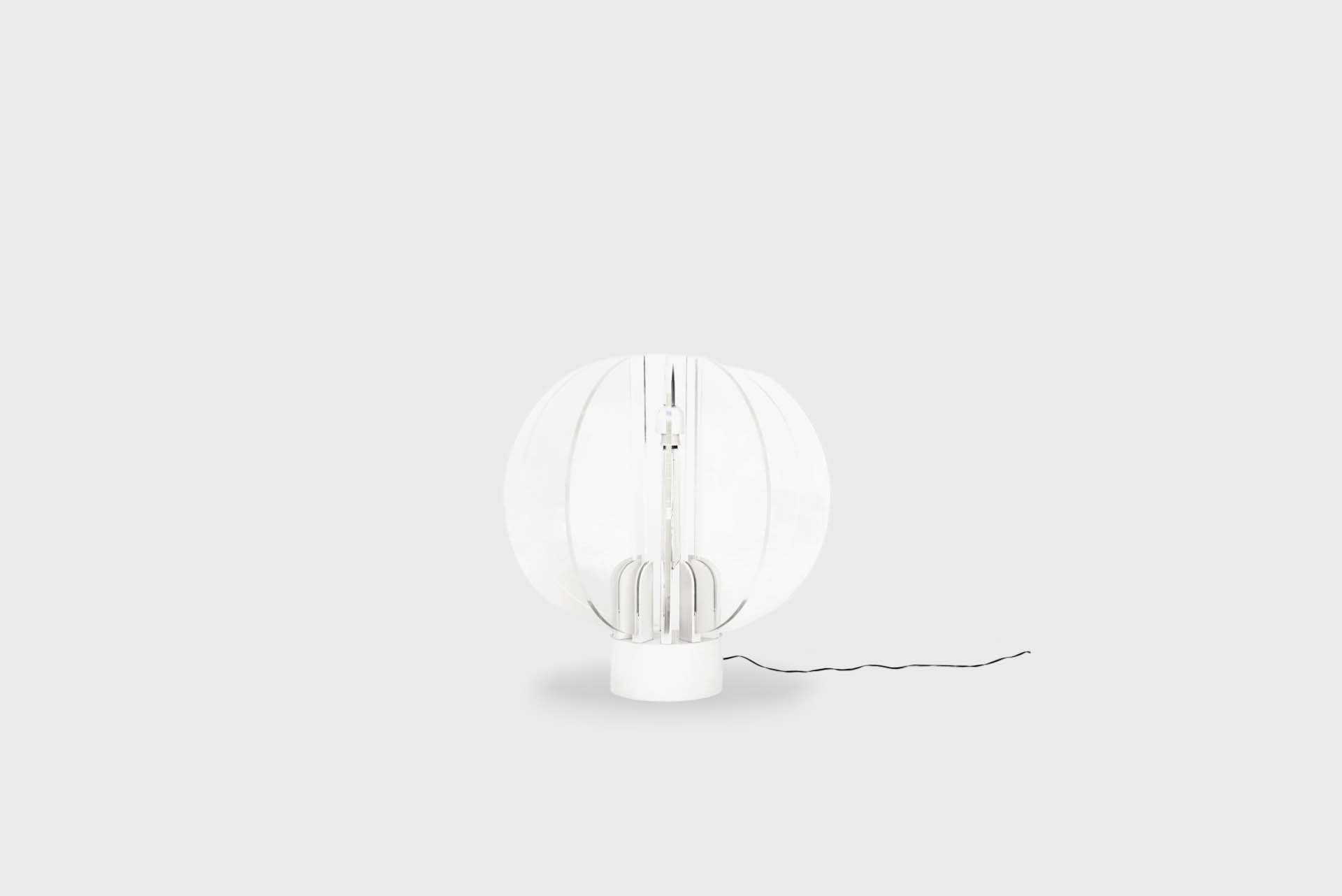 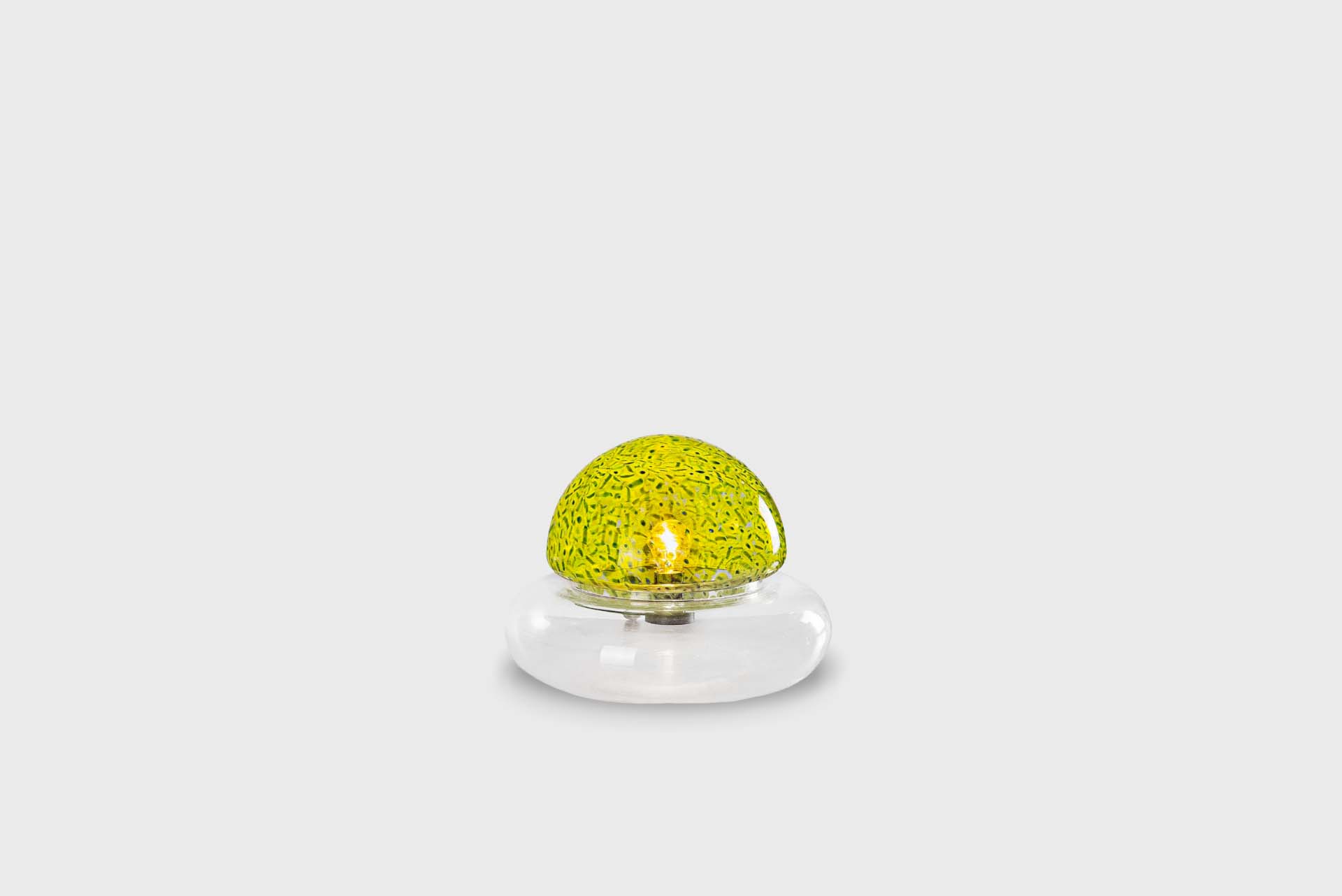 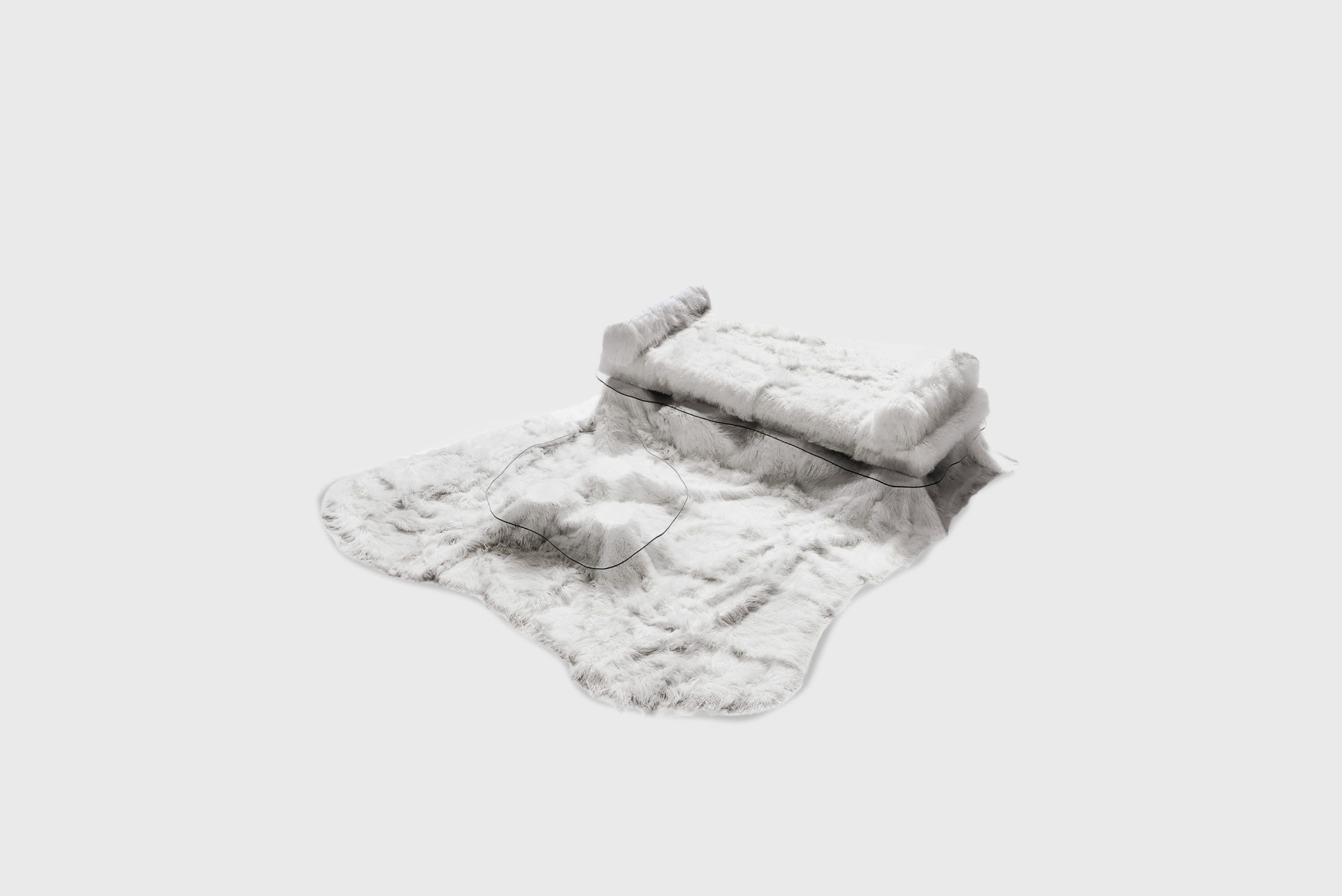