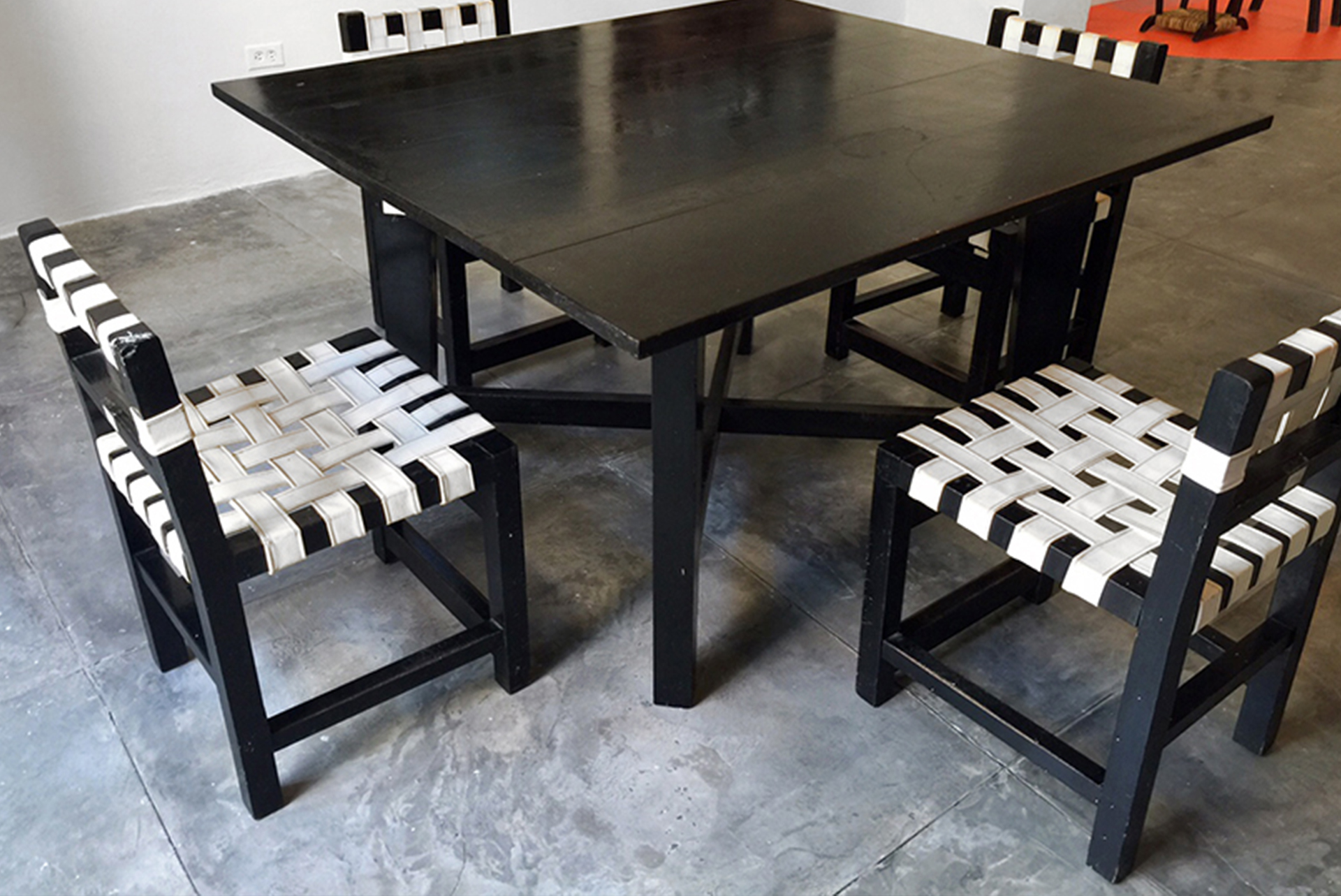 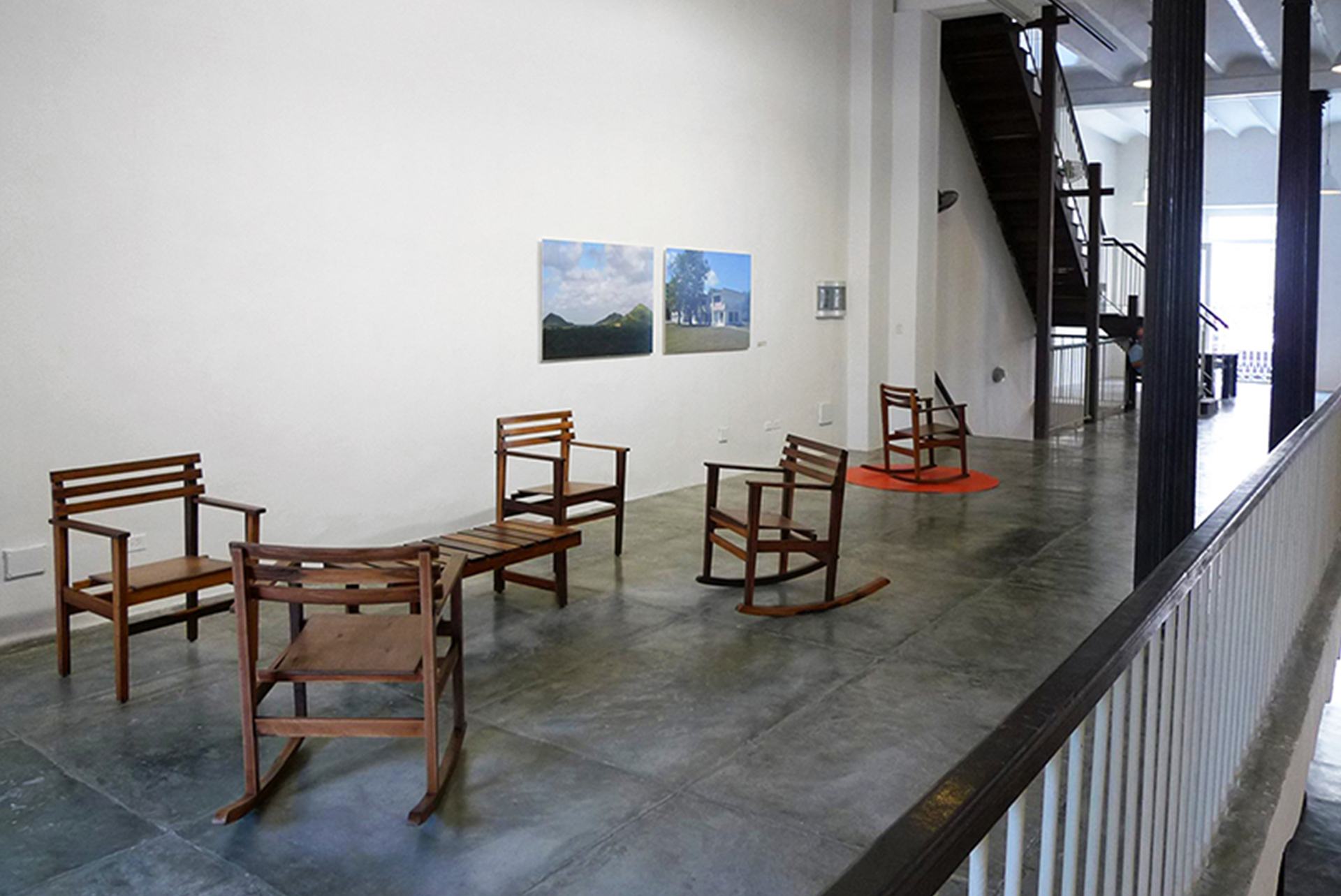 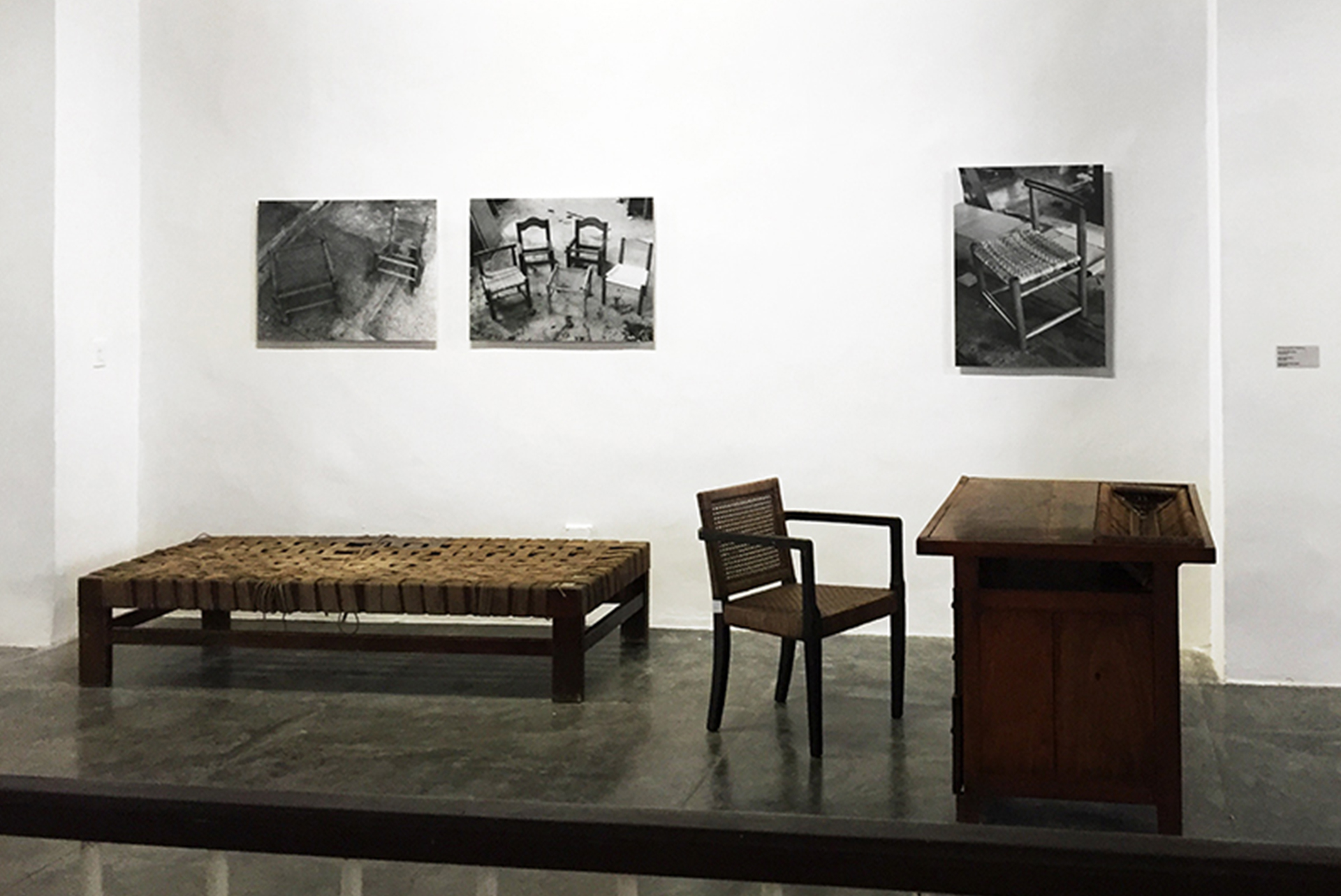 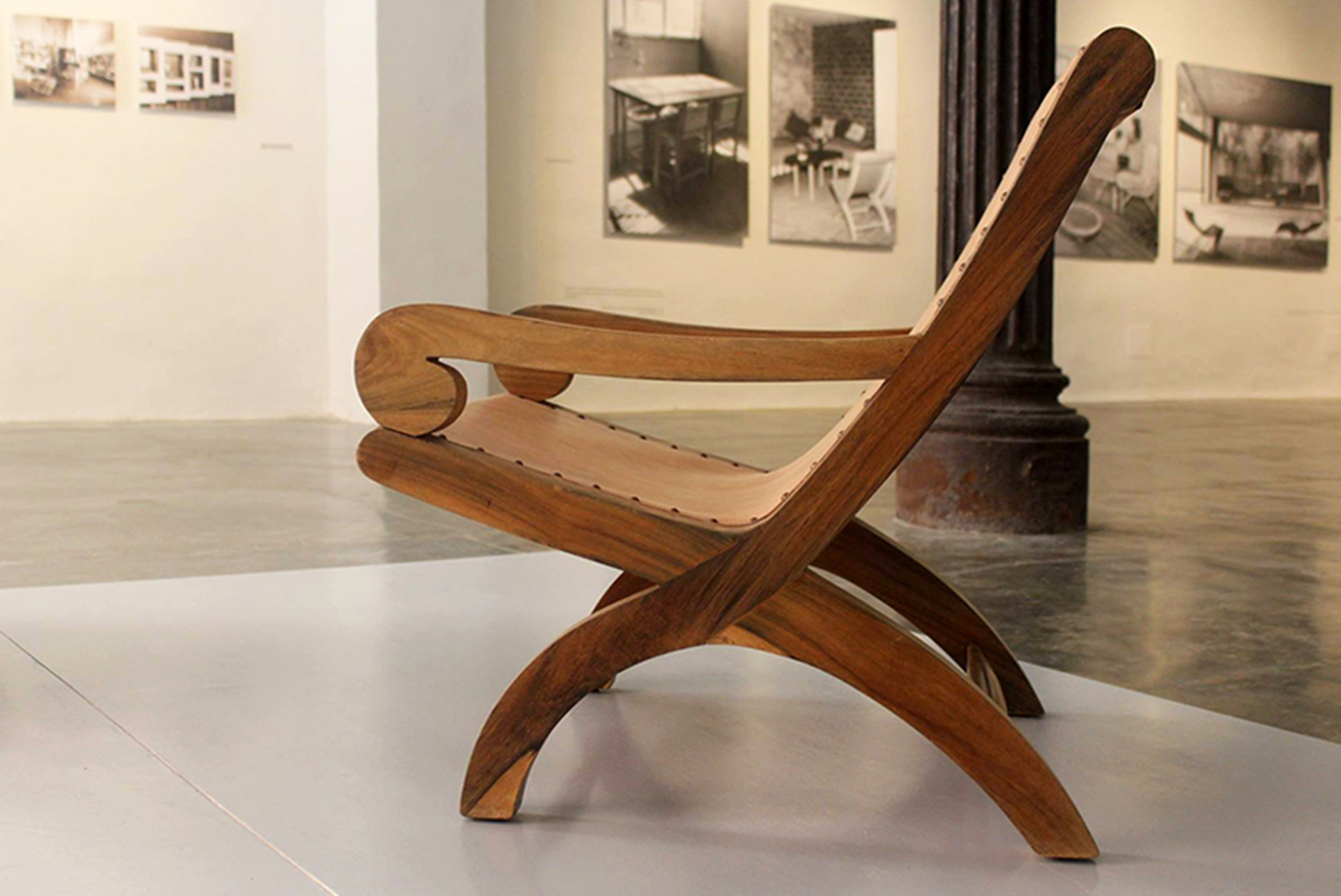 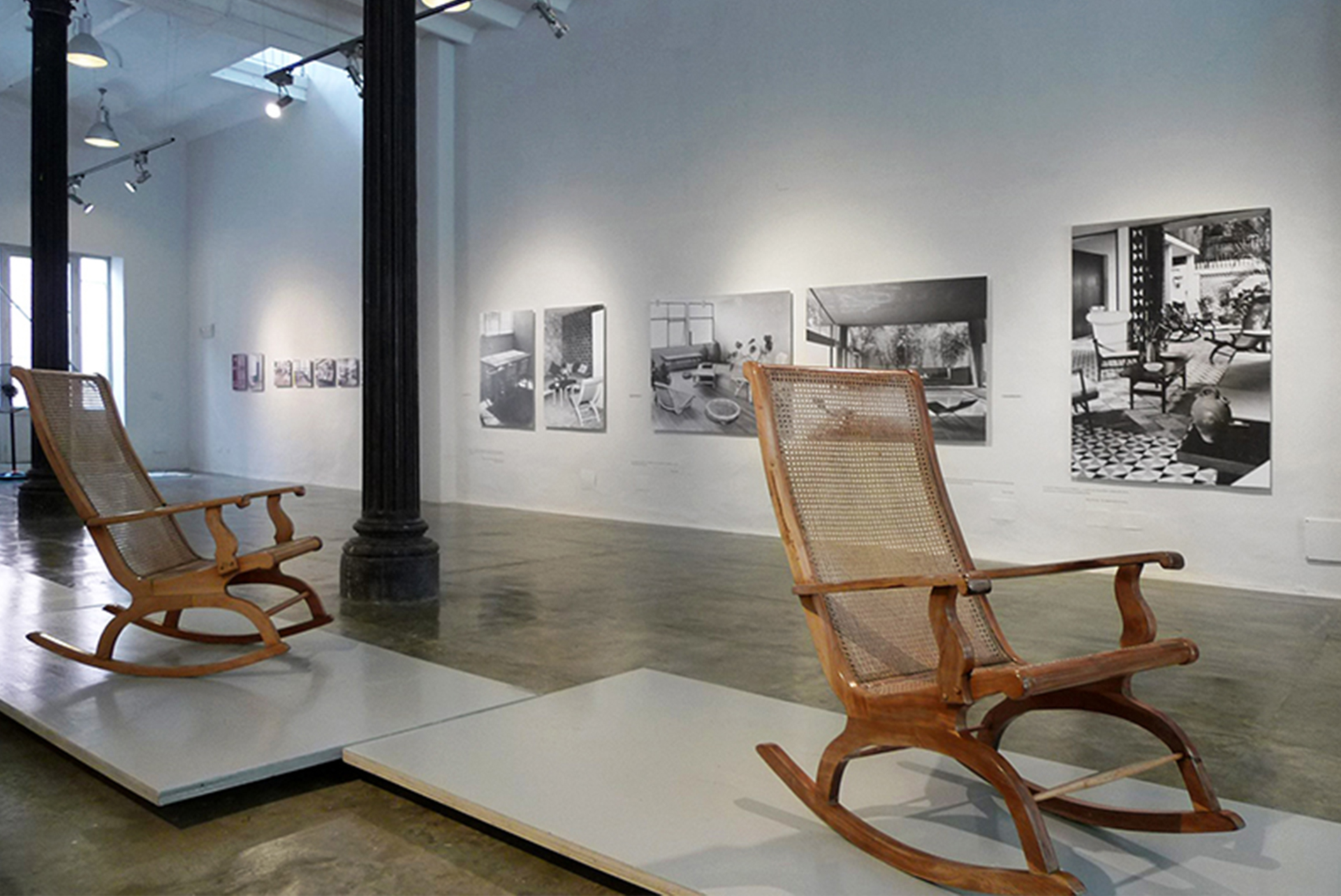 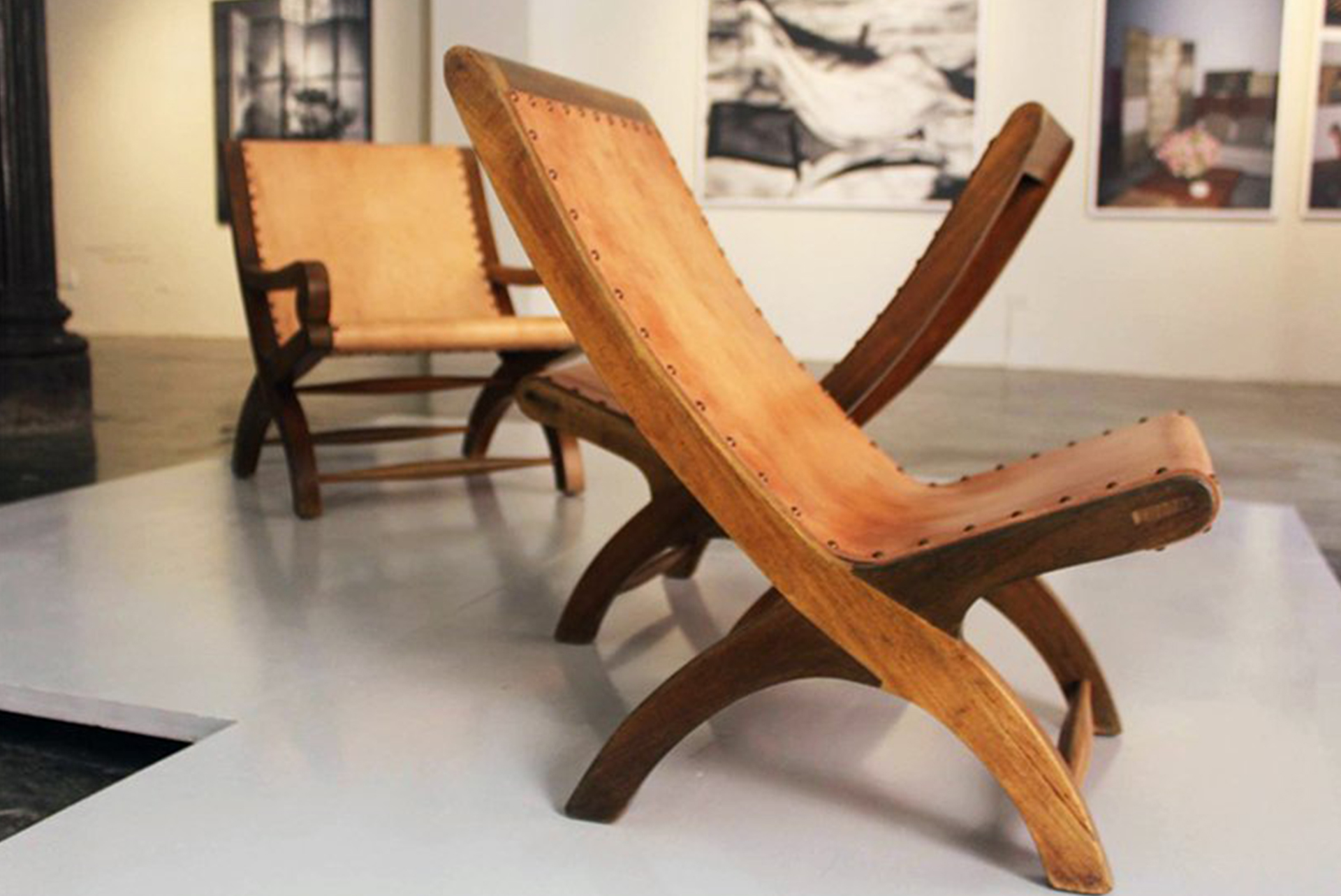 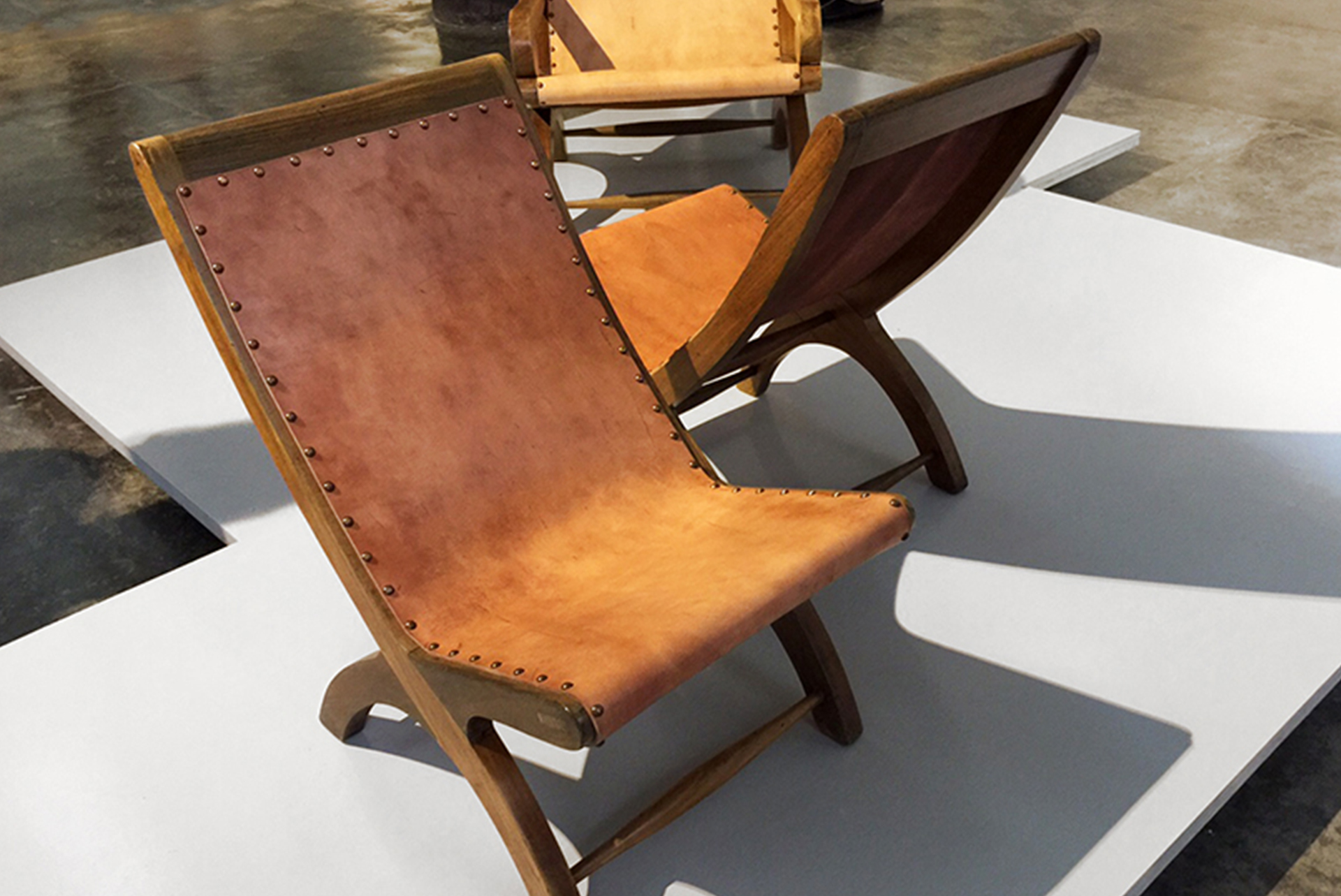 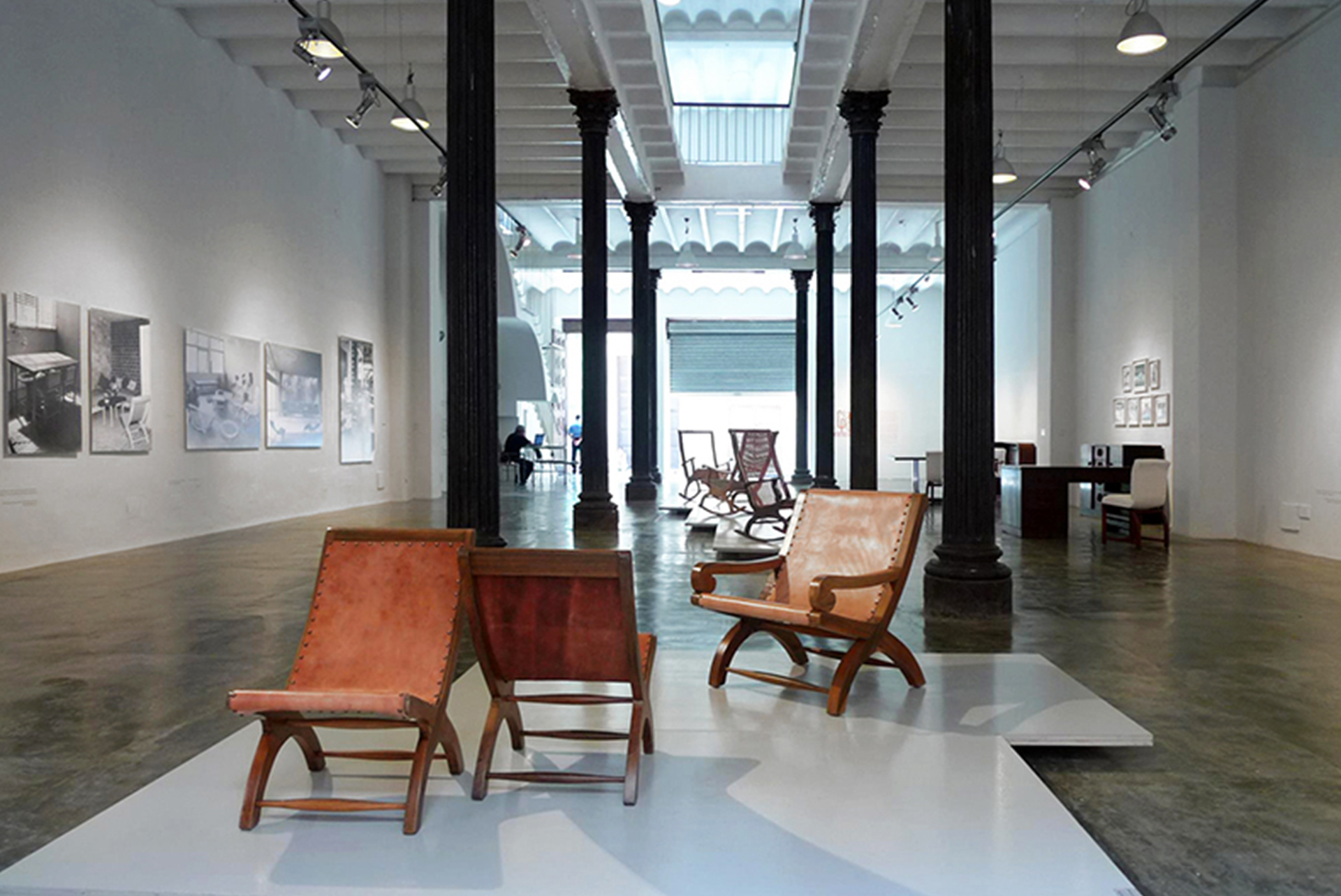 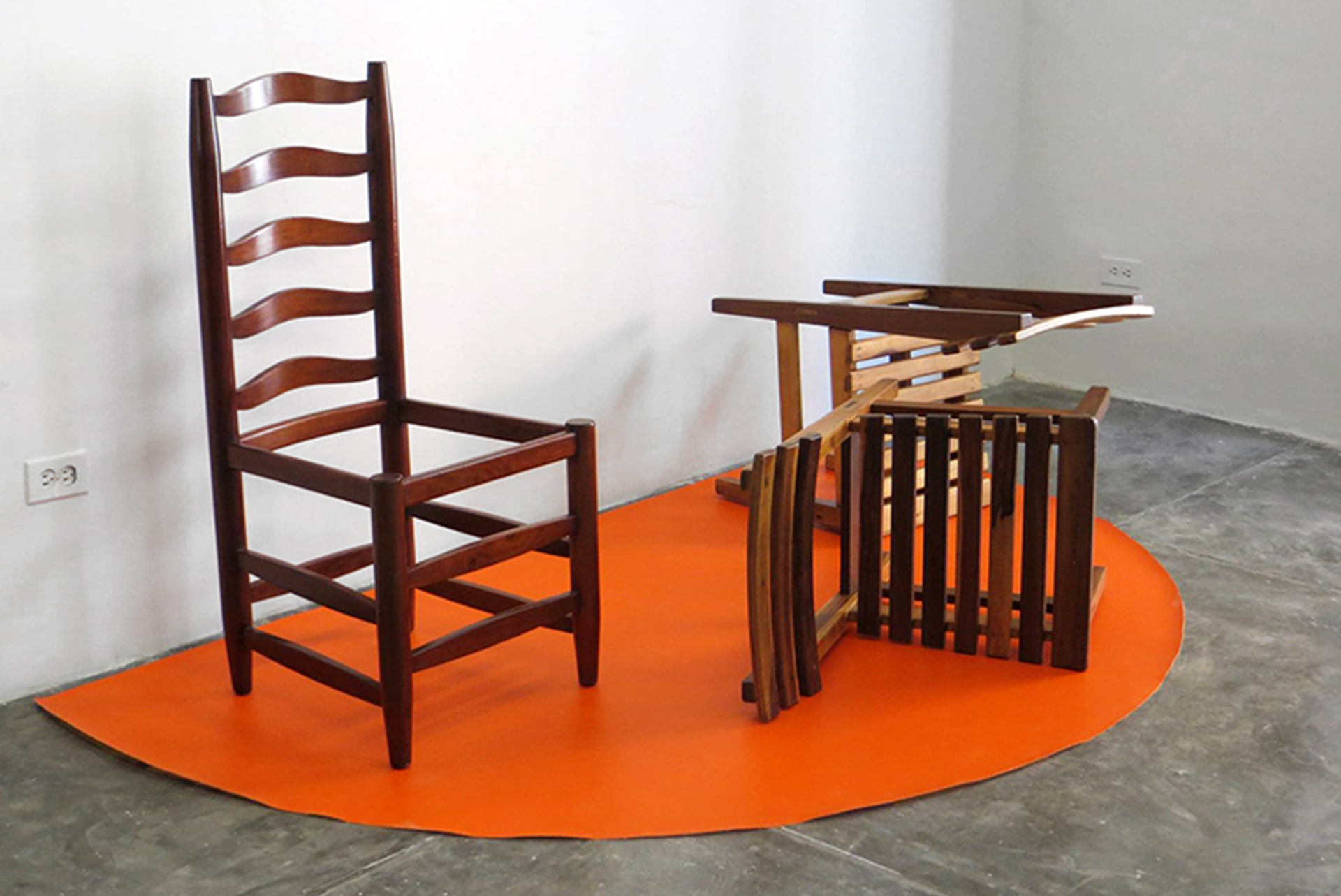 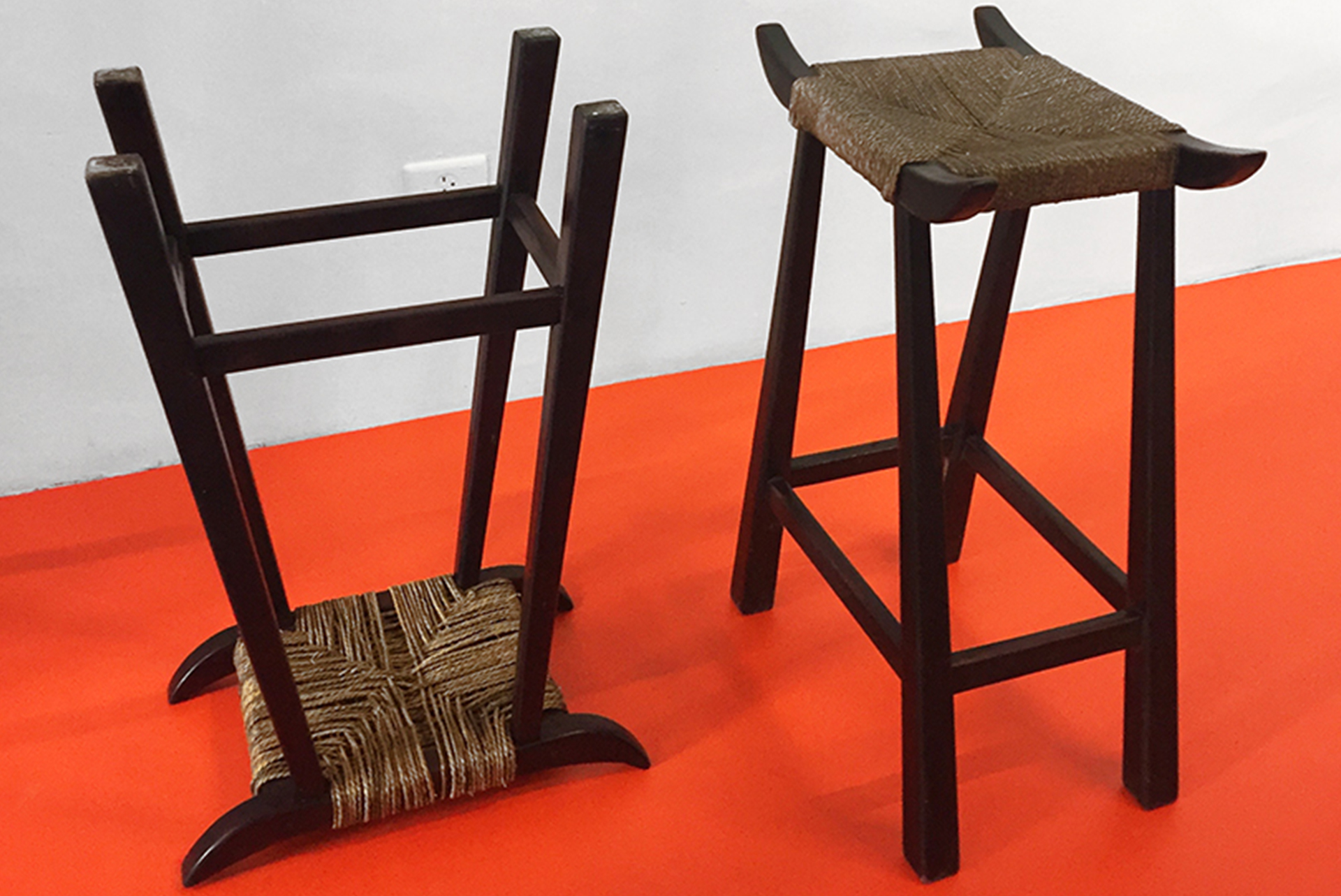 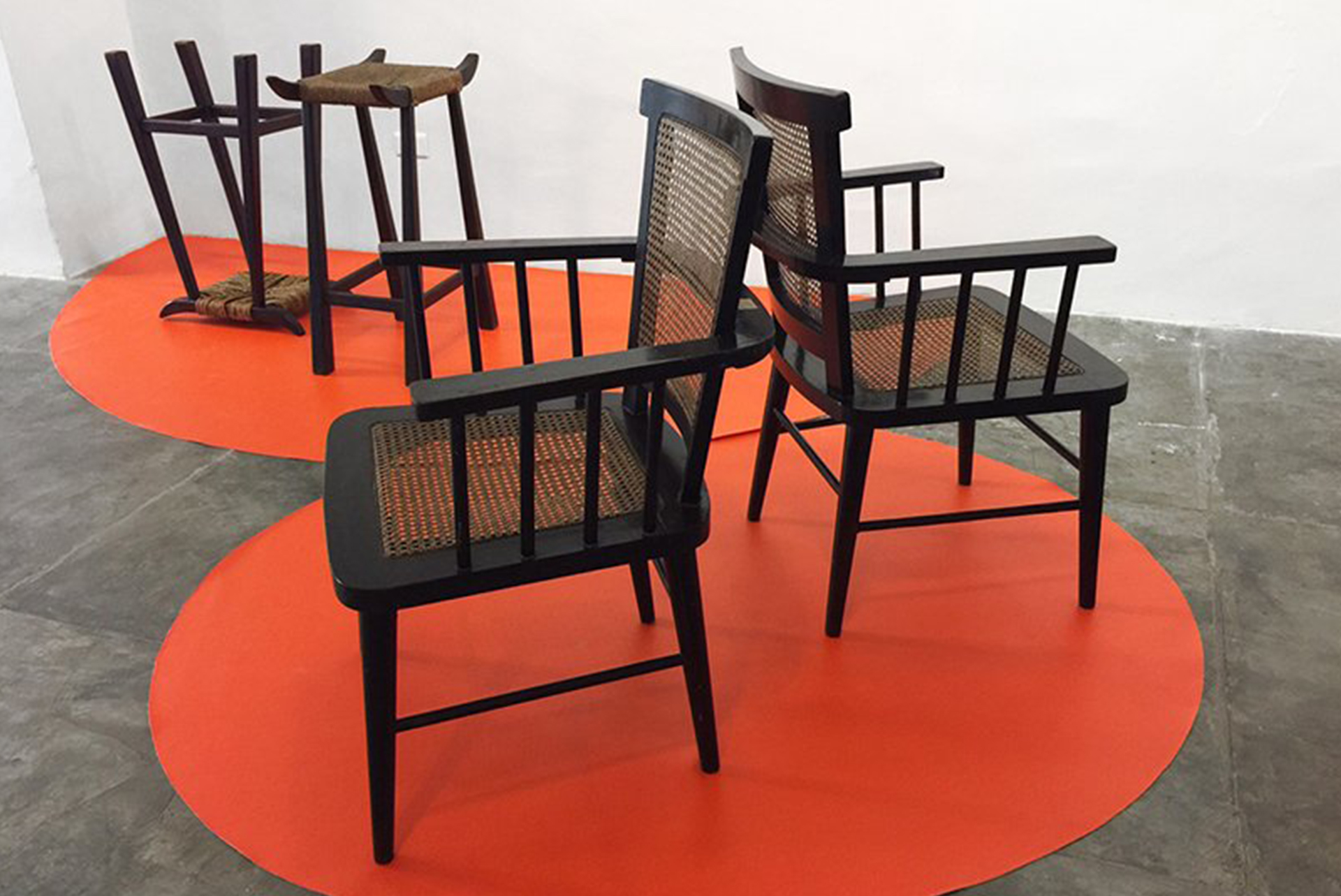 At the gallery the Factoría Habana in the island’s capital, an exhibition in 2016 exhibited a sample of the interior designs of the celebrated Cuban designer Clara Porset (1895-1981), a pioneer of industrial design in Latin America. Much credit is due to Clara Porset, of which a lot had not been recognized. This exhibition set out to ensure praise and acknowledgement from her place birth.

Having studied at top institutes in the United States Porset’s furniture became valued as works of Art. The use of space and the selection of materials defined her designs. She was able to interpret and assimilate classical design, with traditions such as Mexican culture, incorporating into her work the use of fabric and vegetable fiber. 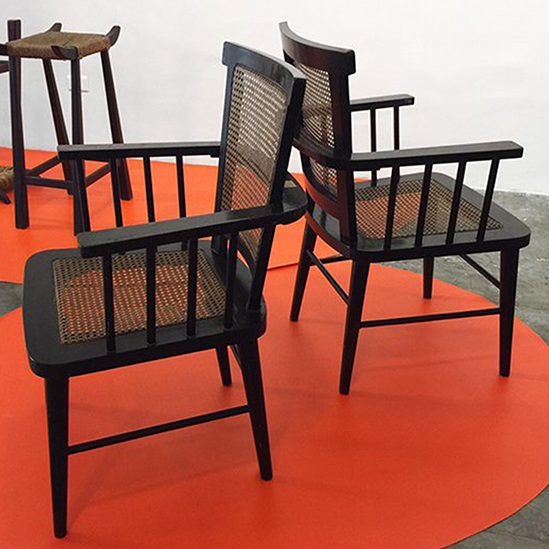 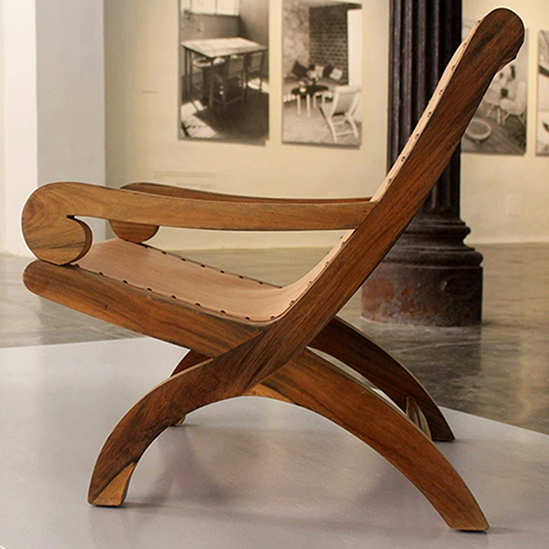 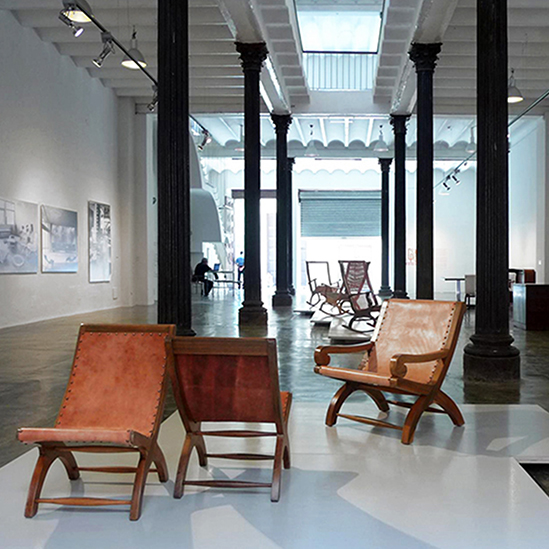 "She enriched her work by traveling and acquiring knowledge in America and Europe. She was awarded prizes such as the Italian Triennial in 1957 for the design of beach and garden furniture."


As an avant-garde designer, she was sensitive to lines and ripples capturing beauty and comfort with a utilitarian objective. Her work was determined by light and space and opposed to the excess ornaments, which had previously dominated design. She enriched her work by traveling and acquiring knowledge in America and Europe. She was awarded prizes such as the Italian Triennial in 1957 for the design of beach and garden furniture.

Much credit is due to Clara Porset, of which a lot had not been recognized as she deserves this exhibition set out to ensure praise and acknowledgement from her place birth. Perhaps her was no appreciated because she was based in Mexico. In 1961, she designed 2,000 pieces of furniture for the Camilo Cienfuegos School City. she also created the Department of Design, which would later become the School of Industrial Design. She also advocated for the overcoming of workers and for the feedback between professionals and workers. Porset resided in Mexico from 1940, until her death she was a professor at the Universidad Autónoma de México.