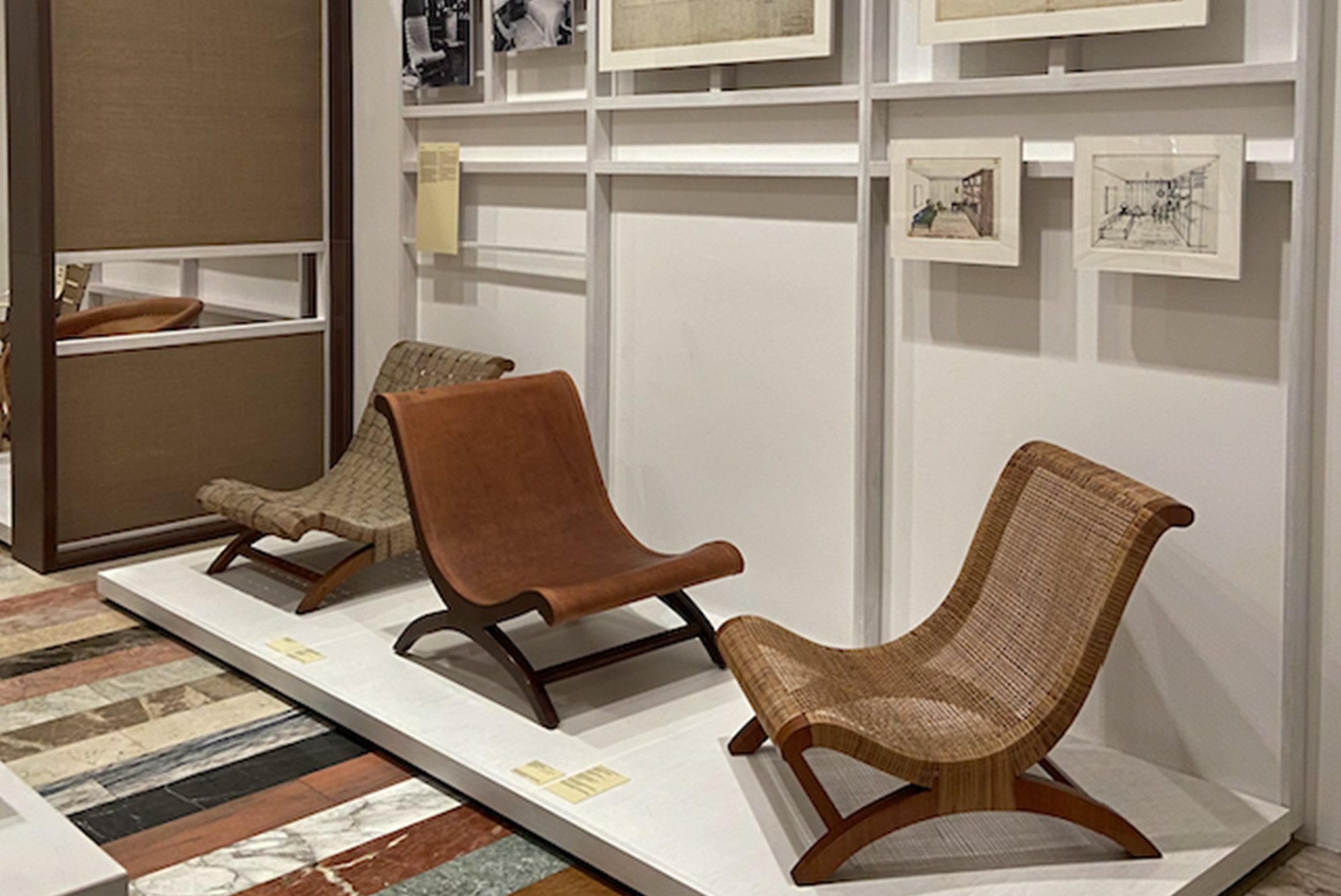 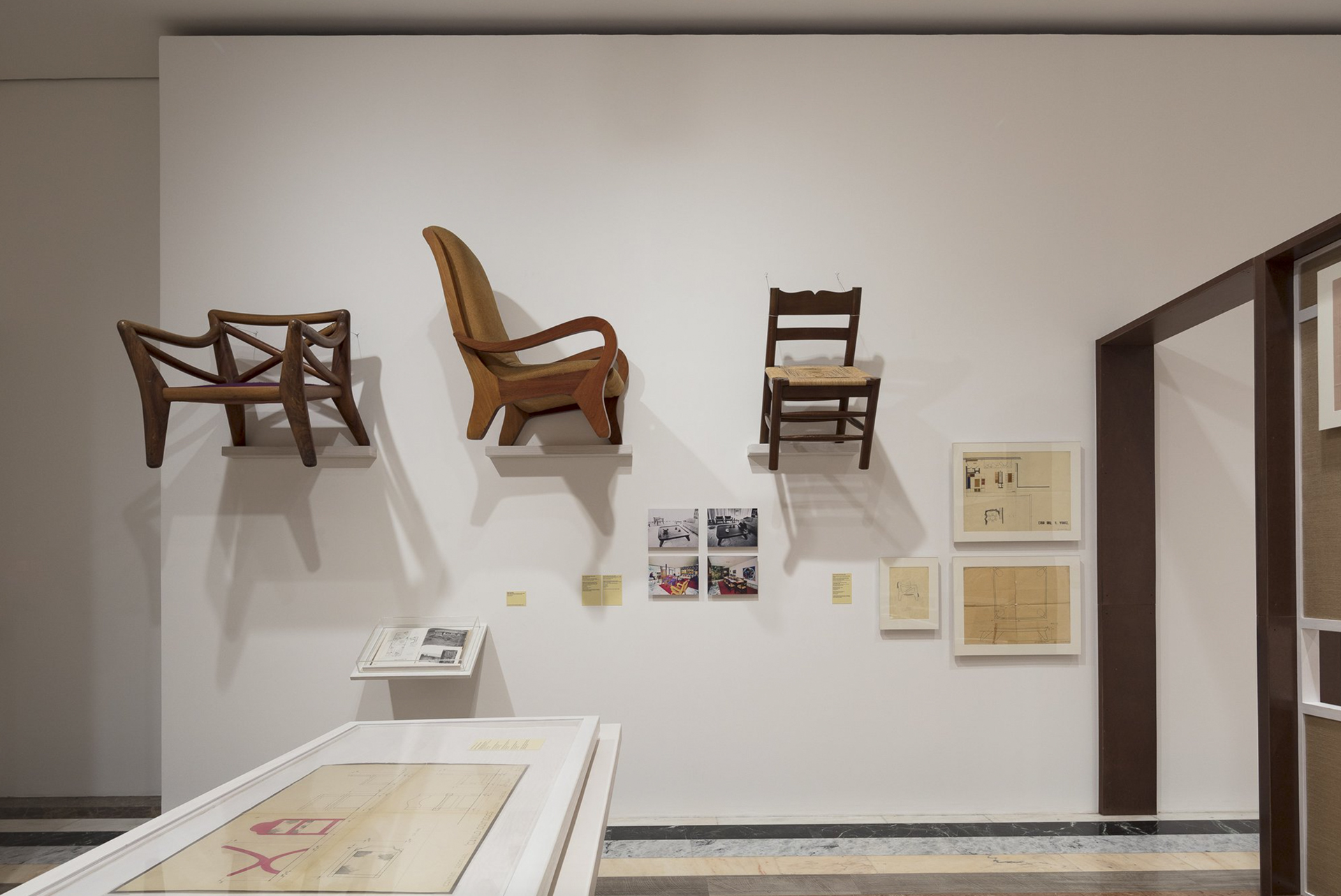 The exhibition was curated to investigate the thinking of Clara Porset and the concepts she proposed on modern design as a writer. With plans, photographs, models, objects and furniture from private collections in Mexico, as well as documents from the Clara Porset Archive at the Center for Industrial Design Research the exhibition aimed to show an unknown side of the designer; that of a thinker who now joins her work already known as a creator and promoter of design. 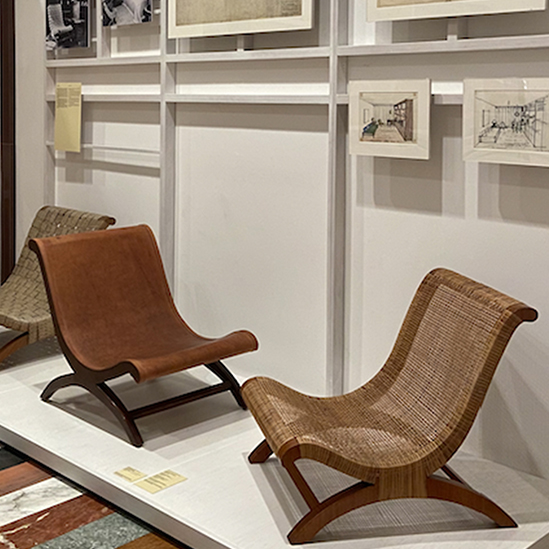 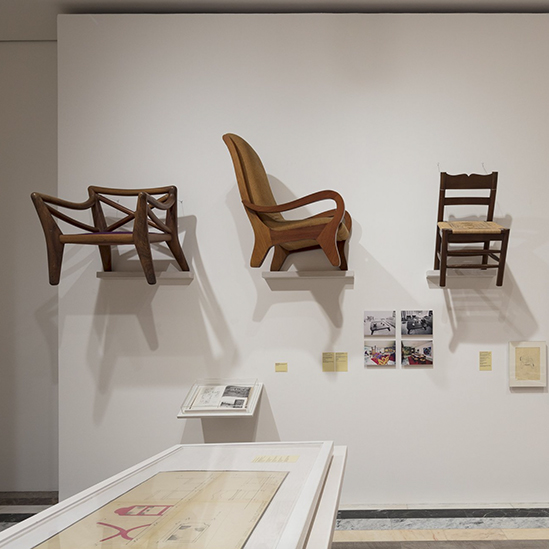 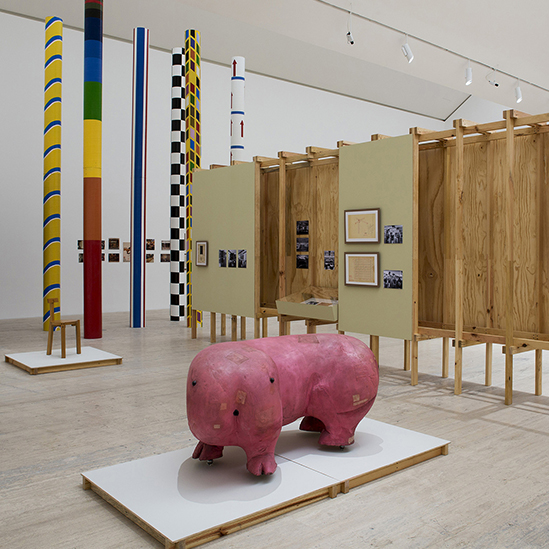 "Clara Porset wrote profusely and deeply about design, its essence, development and scope."


An innovator defying the social conventions of her time, Clara Porset Dumas (Cuba, 1895-1981 stood out as a designer and interior designer in the period of modern Mexican design. To her vast portfolio as a designer must be added a very important, and virtually unknown: the production of critical texts on design. Between 1930 and 1970, Clara Porset wrote profusely and deeply about design, its essence, development and scope. Her ideas, disseminated in national and foreign media, permeated the discussion and reflection on design of those years. The exhibition was curated to investigate her thinking and the concepts she proposed on modern design, the scope and frustrations of her work during a period of identity and narrative construction. With plans, photographs, models, objects and furniture from private collections in Mexico, as well as documents and plans from the Clara Porset Archive at the Center for Industrial Design Research at the Faculty of Architecture of UNAM, which preserves its legacy, this exhibition will show an unknown side of the designer; that of a thinker who now joins her work already known as a creator and promoter of design.