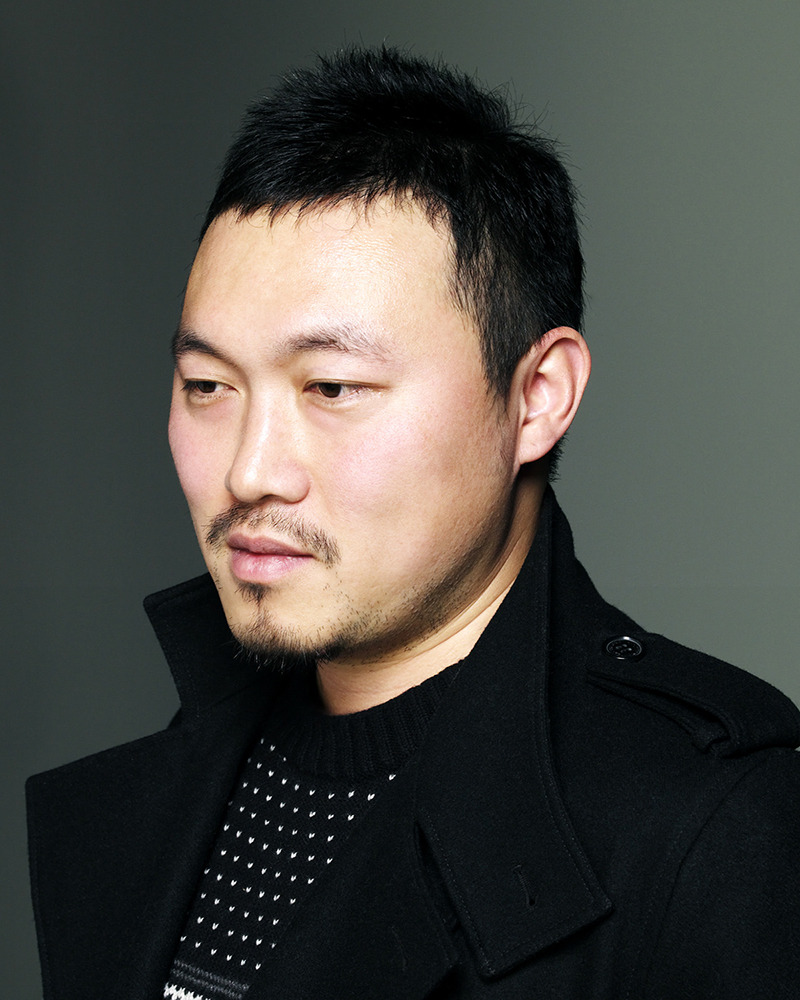 South Korean furniture designer Sang Hoon Kim (b. 1979, Seoul) finds inspiration for his works in architecture, and creates pieces that define spaces, focusing on the addition of beauty to an environment. Kim’s interest in architecture has allowed him to apply the methods and elements of architecture to his works. It is Kim’s belief that furniture should be regarded as another dimension of architecture. The pieces he creates are rhythmically geometric in their construction and feature a great deal asymmetrical balance.

His works function not only as space dividing units, but also as a connection between the two spaces; simultaneously possessing harmony and rhythm, along with a sense of haphazard instability.
Kim concentrates on creating different perspectives to experience the space. His pieces are meant to be viewed from all sides and angles, as open and closed; divide and combine; stable and unstable; regular and irregular; bright and dark; and negative and positive space. Kim’s pieces are designed around the form’s movement and their contrasting components. Through these methods Kim expresses his perception of light and movement, as well as communicates through the language of organic forms.

With the ability of bringing dynamism into an environment through his visionary and creative creation, Kim approaches the representation of interactive relationships between lines and sides while also creating a sense of life and movement.

His evolving approach to architecture and the phenomena of nature are expressed in the form of furniture with his "Phenomena" series of products, which are reminiscent of the movement of water, curves in exact places, playing with the concept of light. By merging the movement of light and shadows from countless angles, the kinetic force of light presents unique illusions through reflection, refraction and shadows, considering that the most important tool in Kim's work and his own methodology are based on the high importance that is given to proportions and balances in the division of spaces. 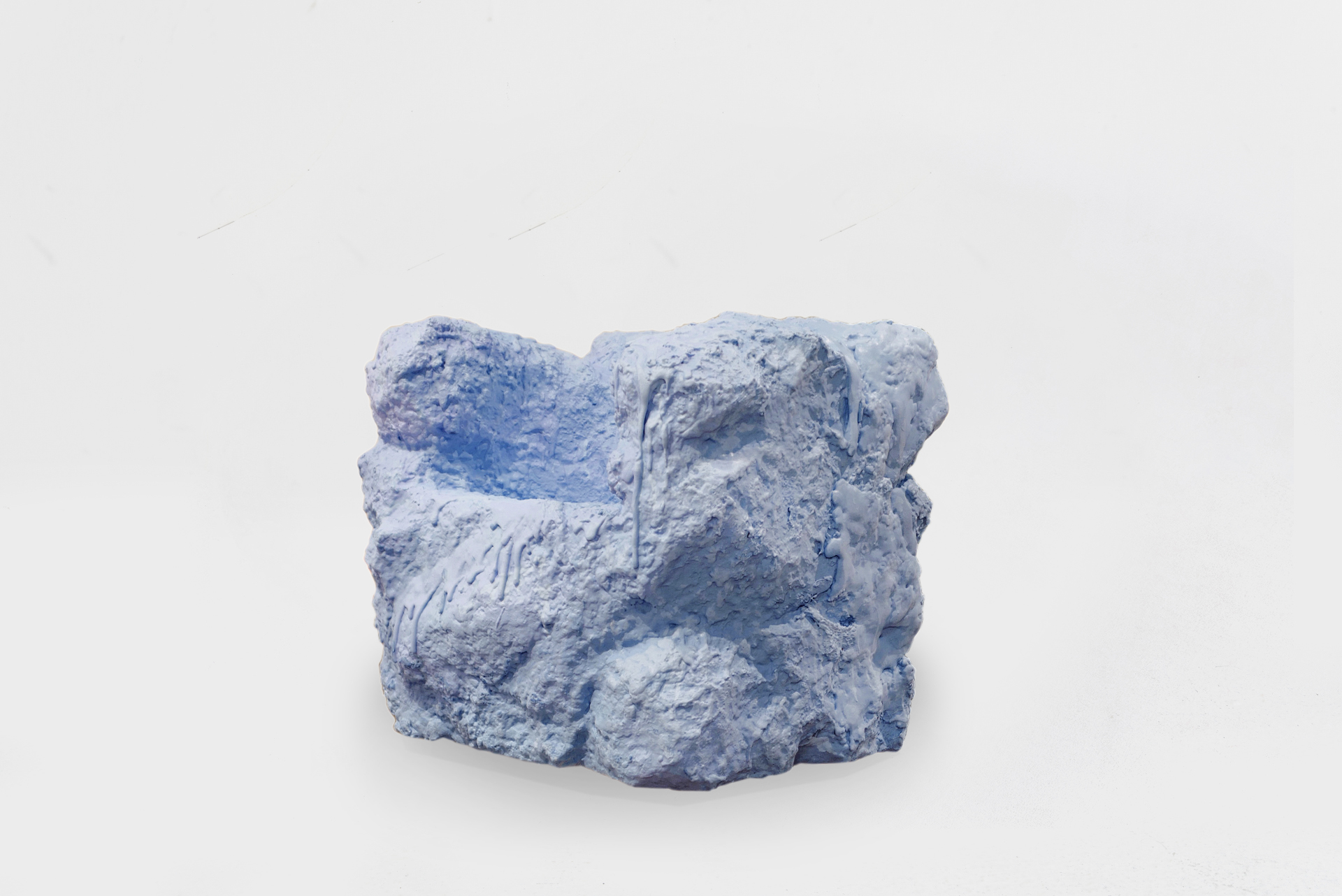 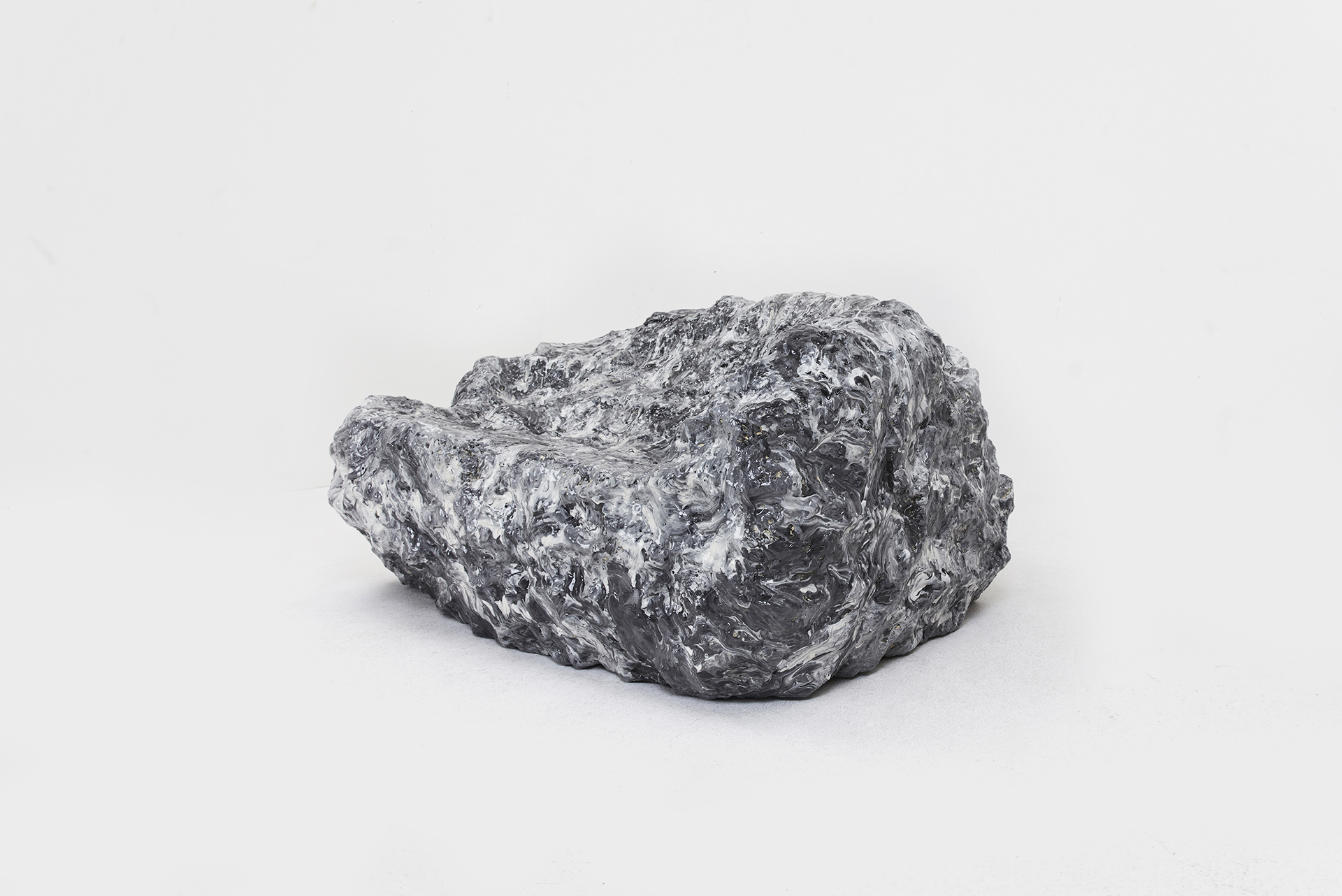 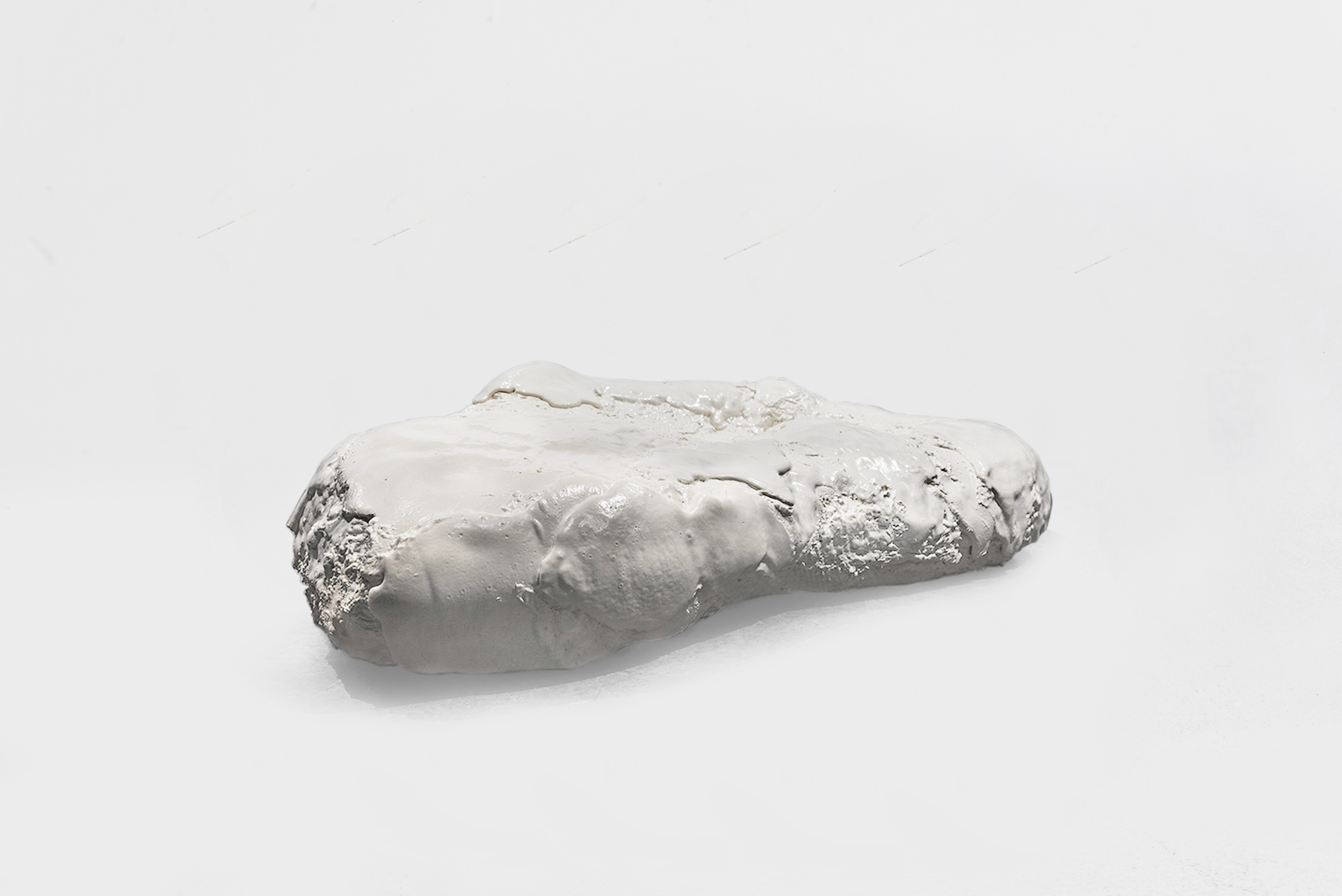