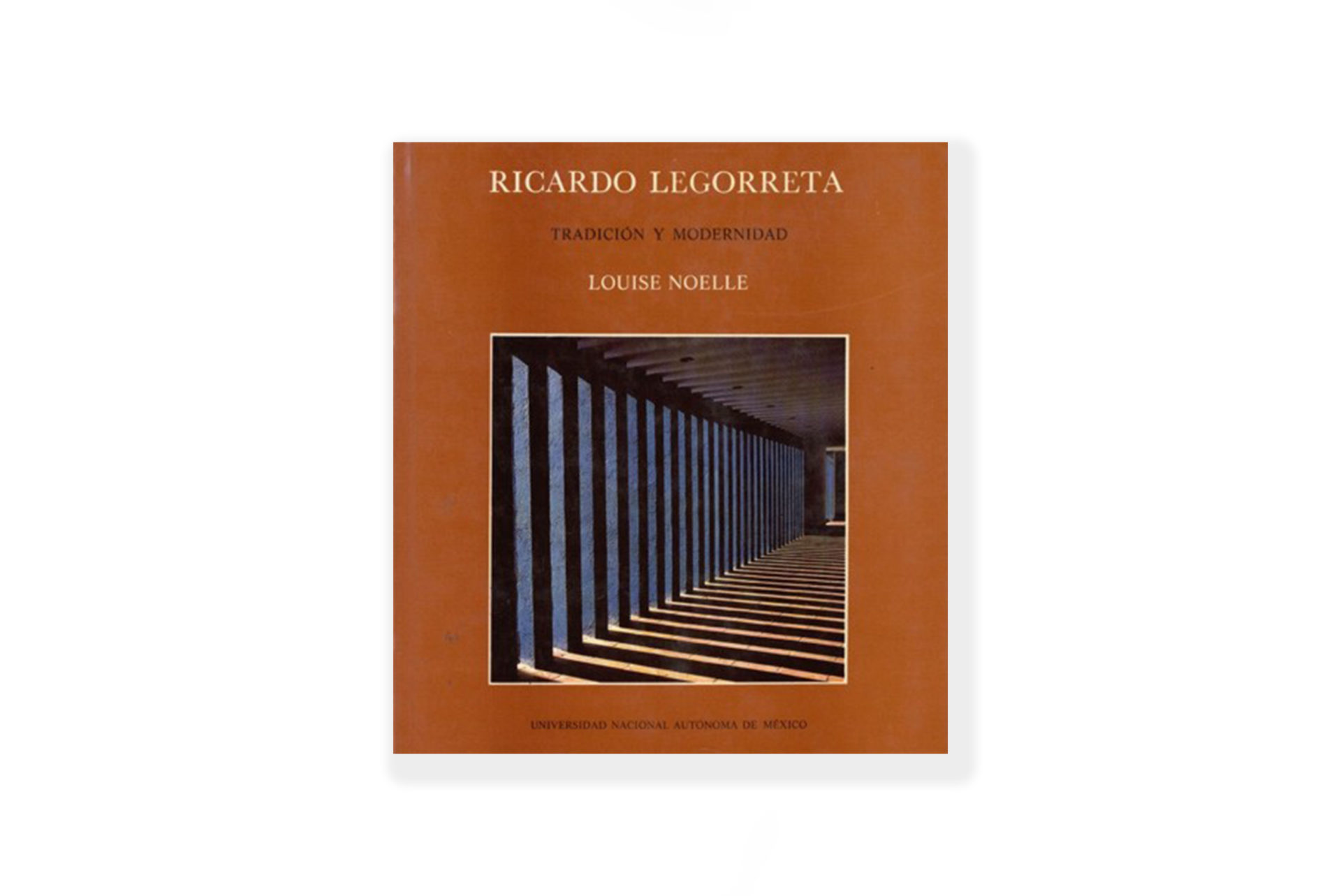 Louise Noelle, delves deep into contemporary Mexican architecture much of which she points out is still under- studied. This volume is the fist monograph published on the work of Ricardo Legorreta, a prolific architect who was highly regarded and whose work is still of great significance today when looking back on the modern movement in Mexico. The book discusses the designer’s origins and upbringing, his influences as well as his outlook and extensive skill set. Nouelle examines the projects undertaken by his studio, as well as his urban planning and furniture work. 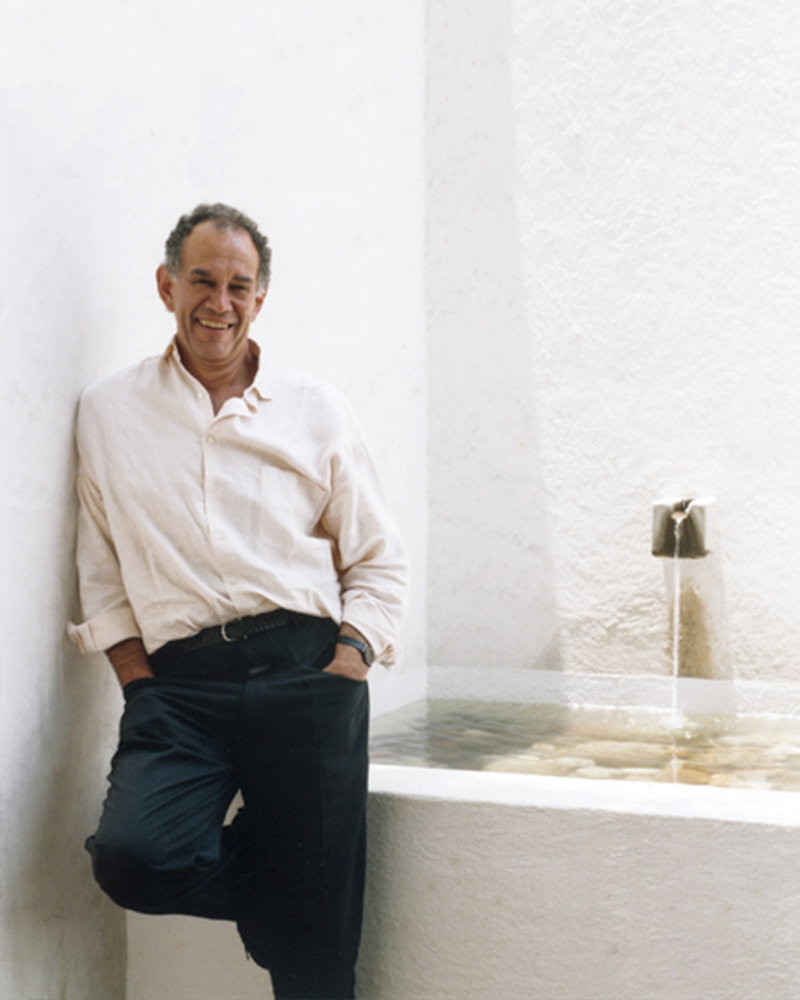 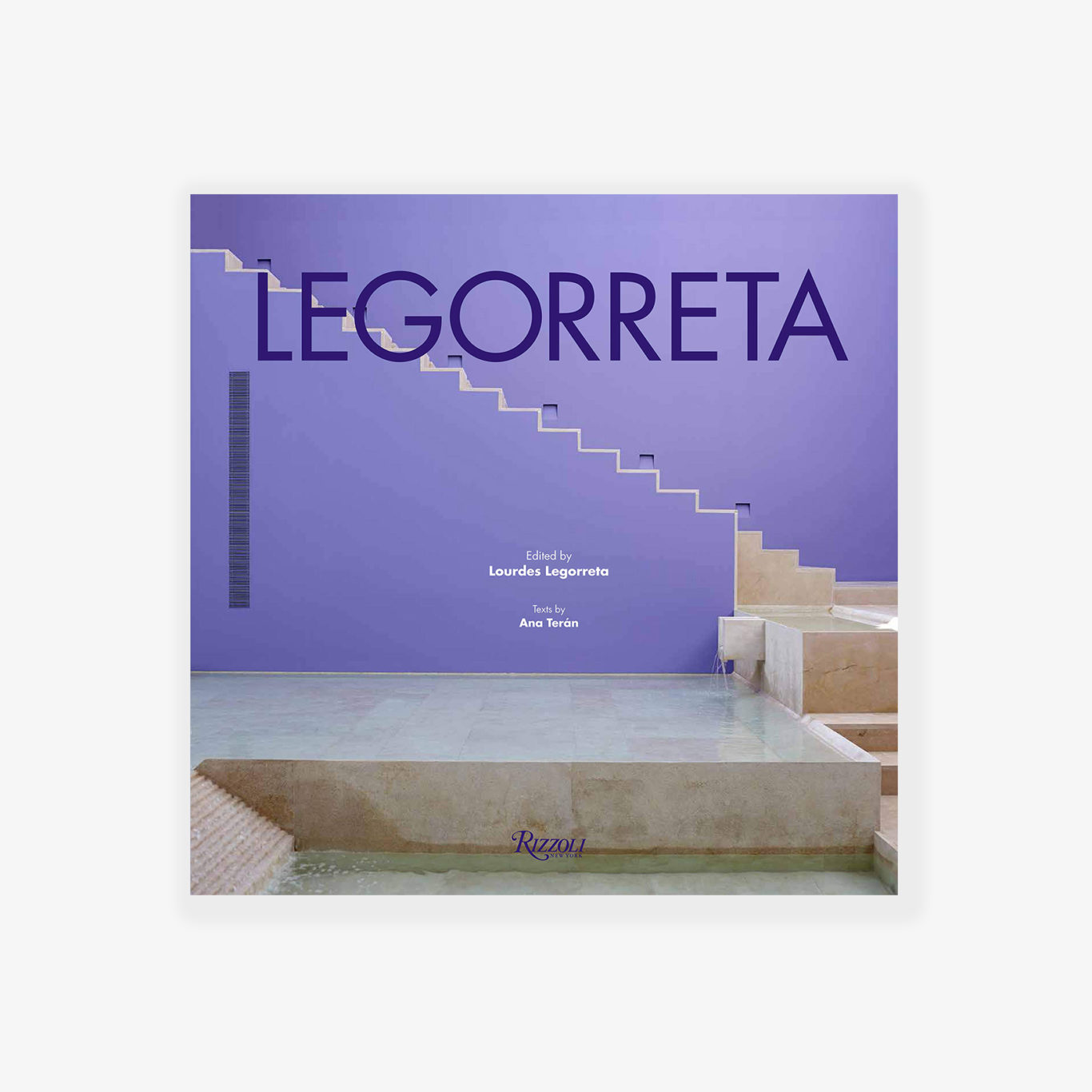 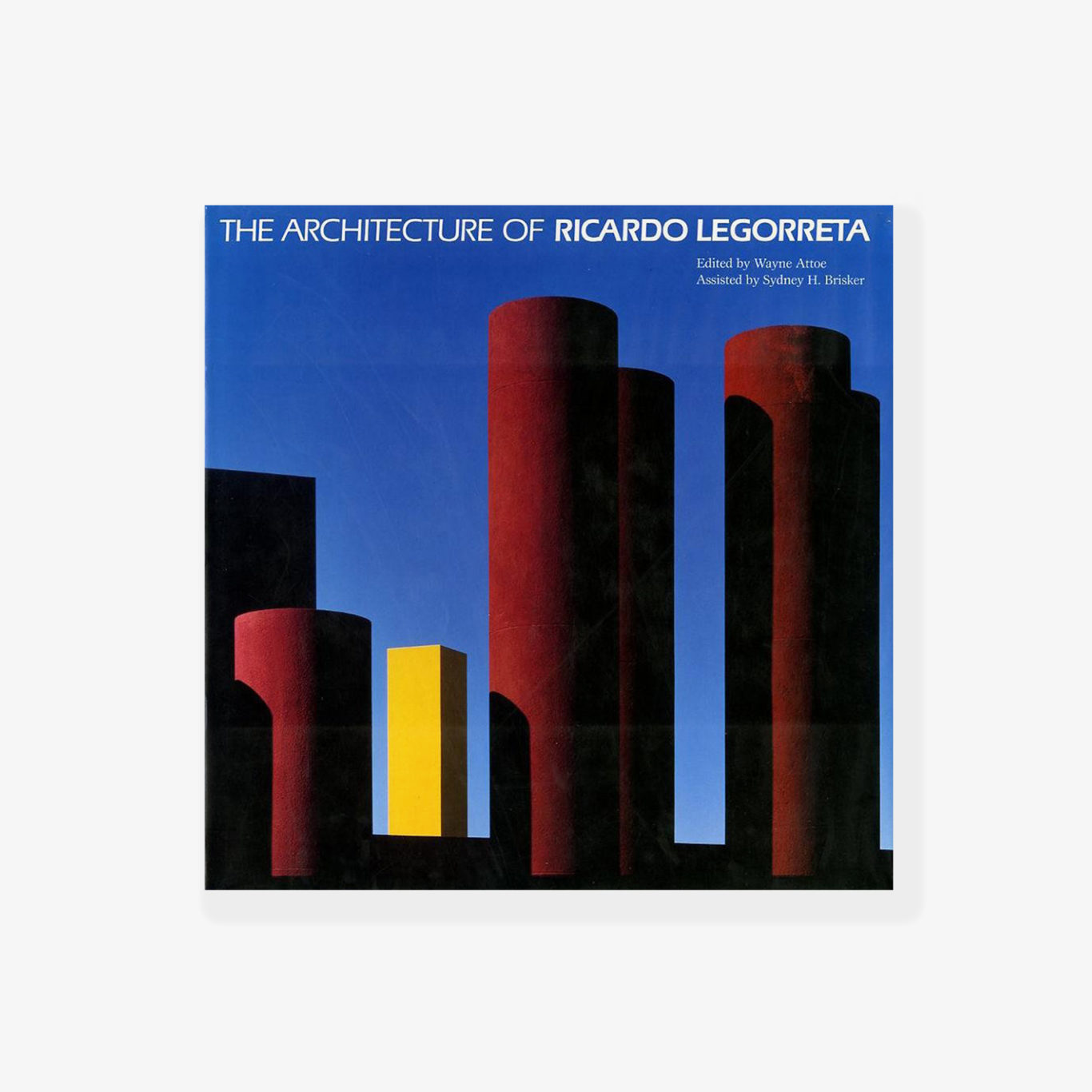 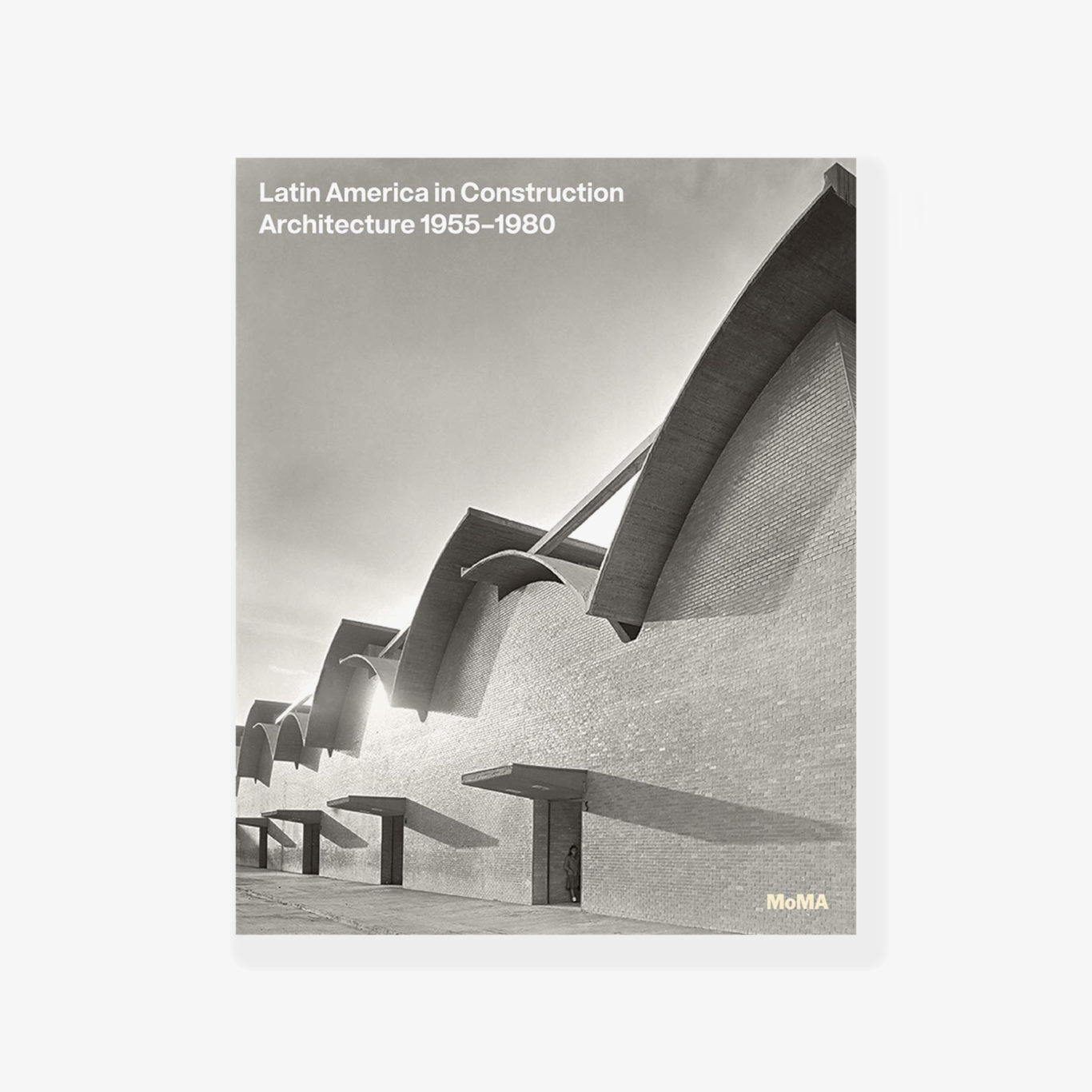 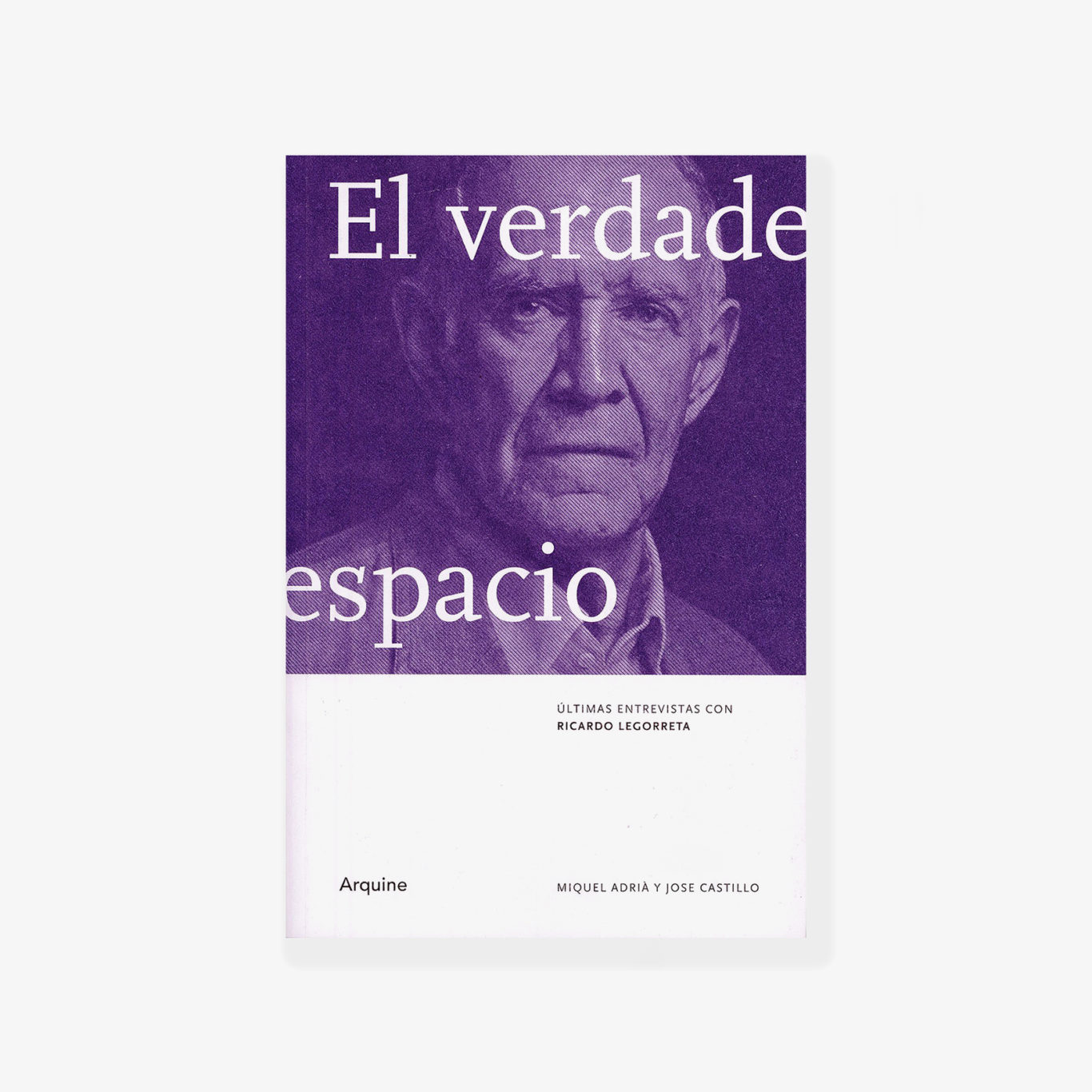 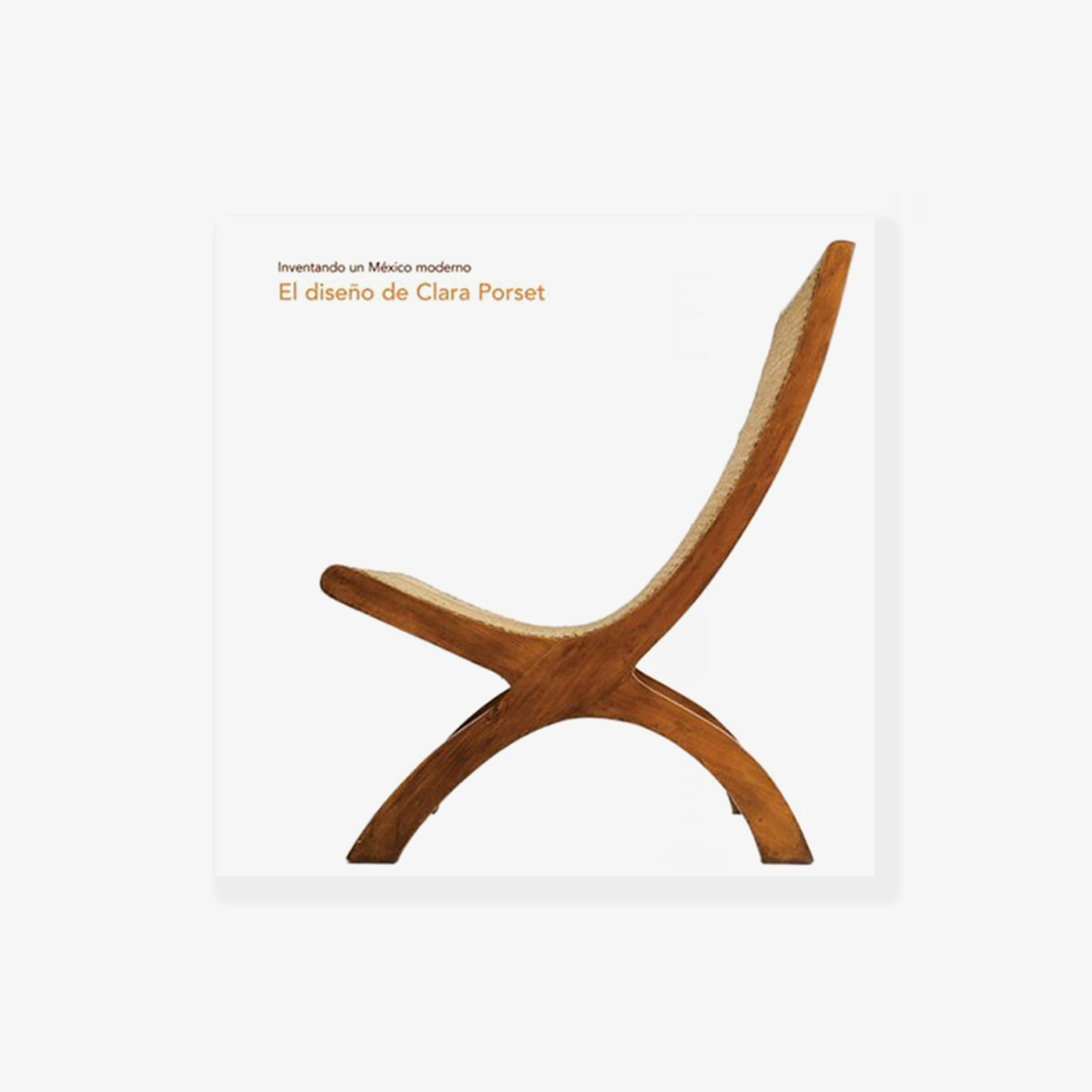 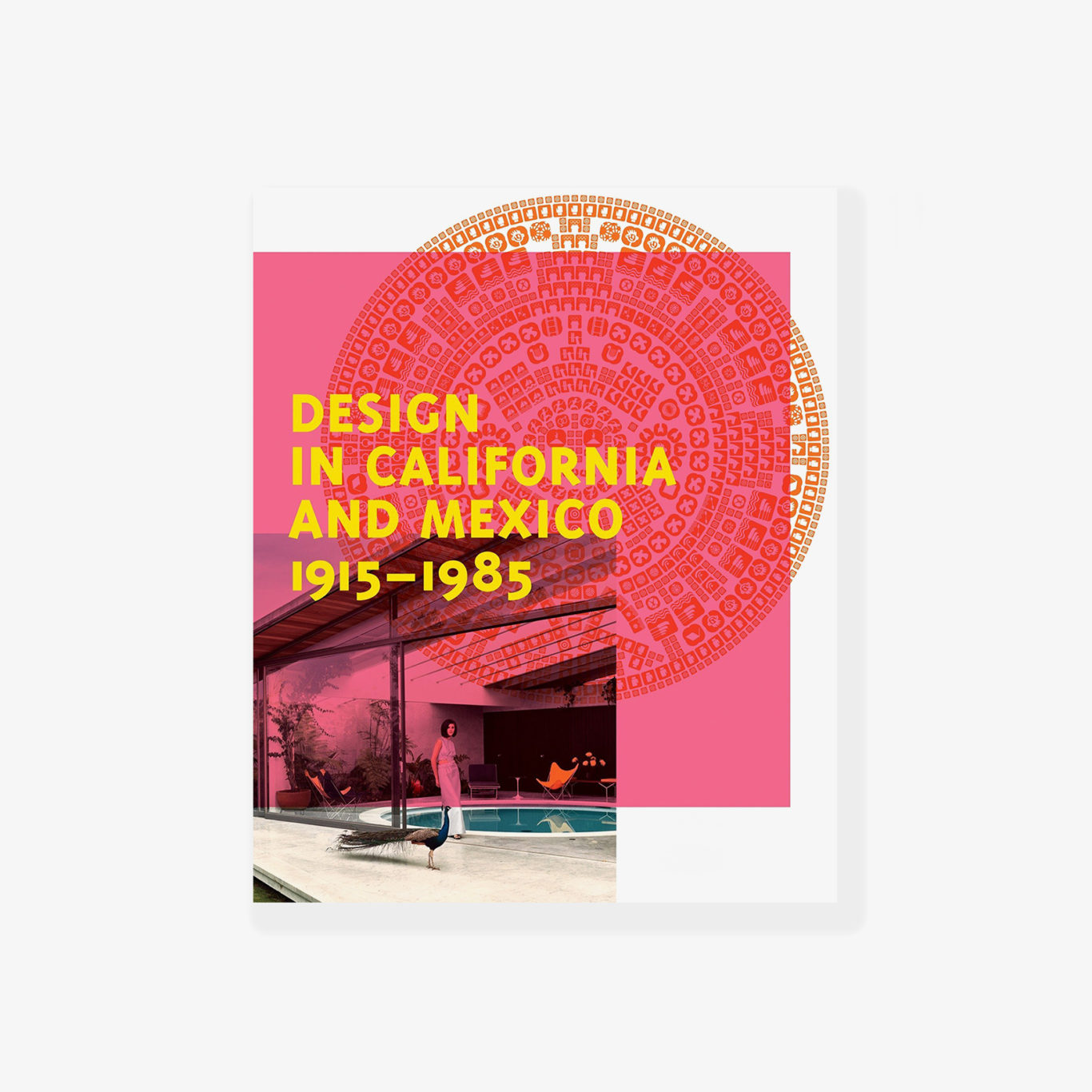