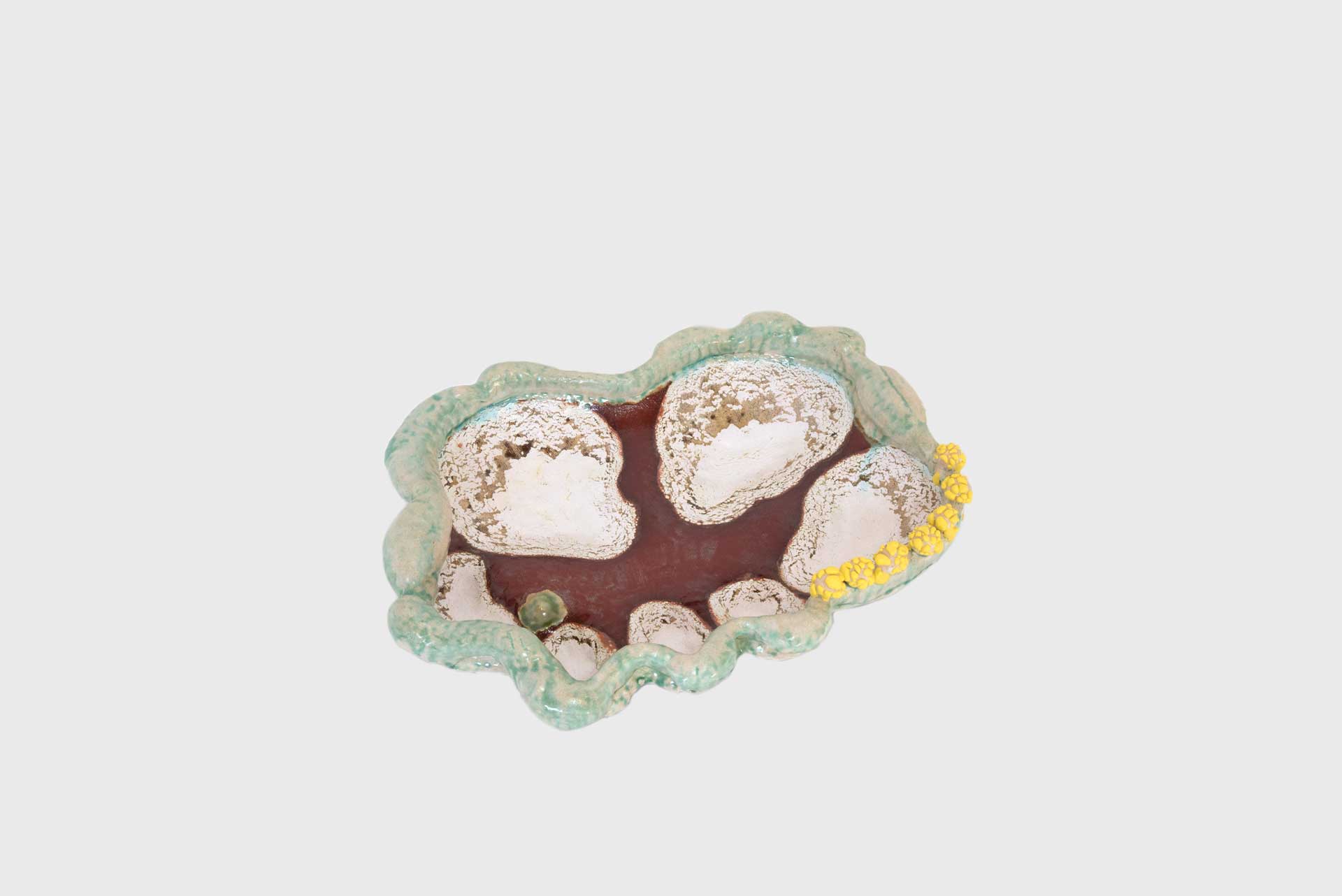 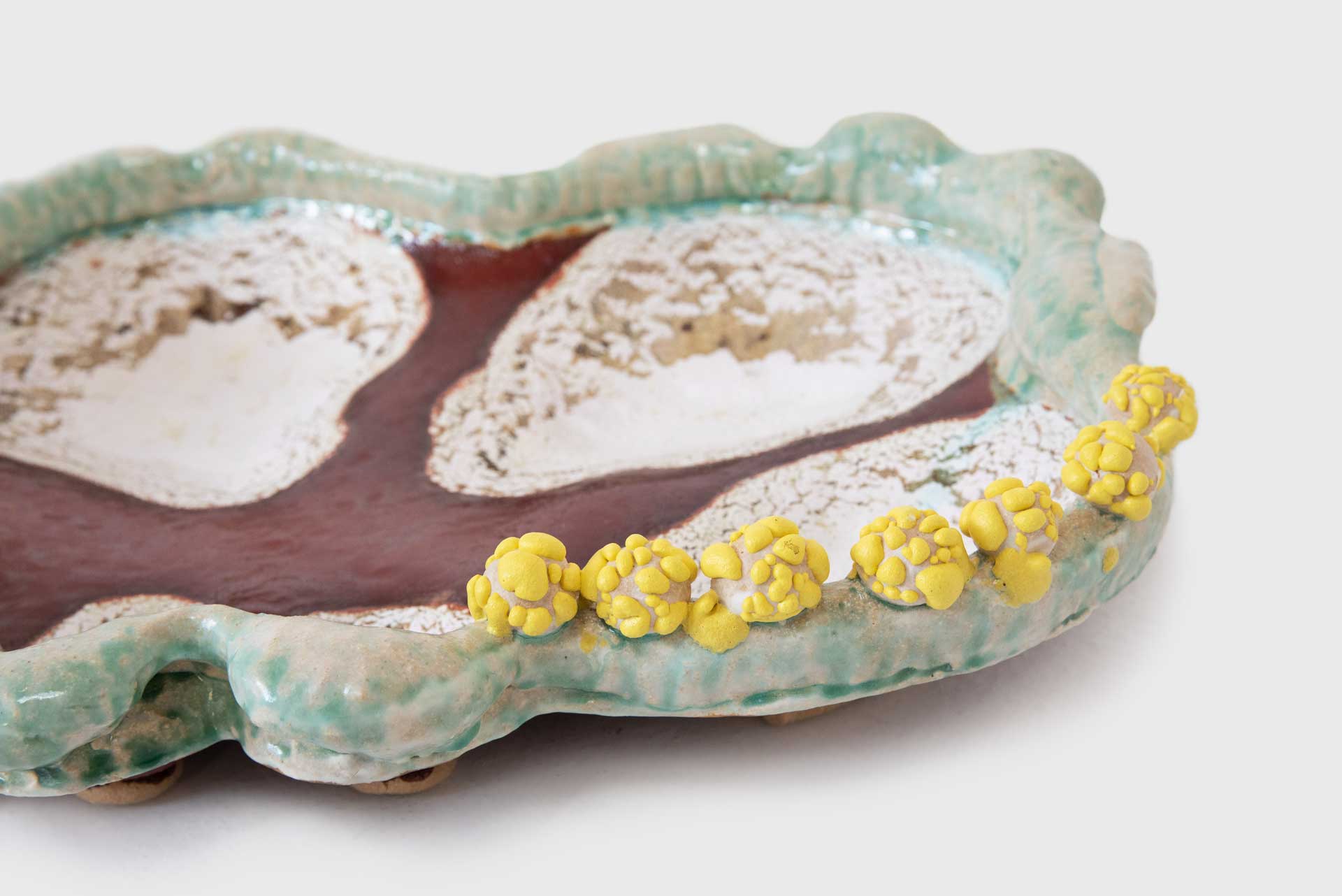 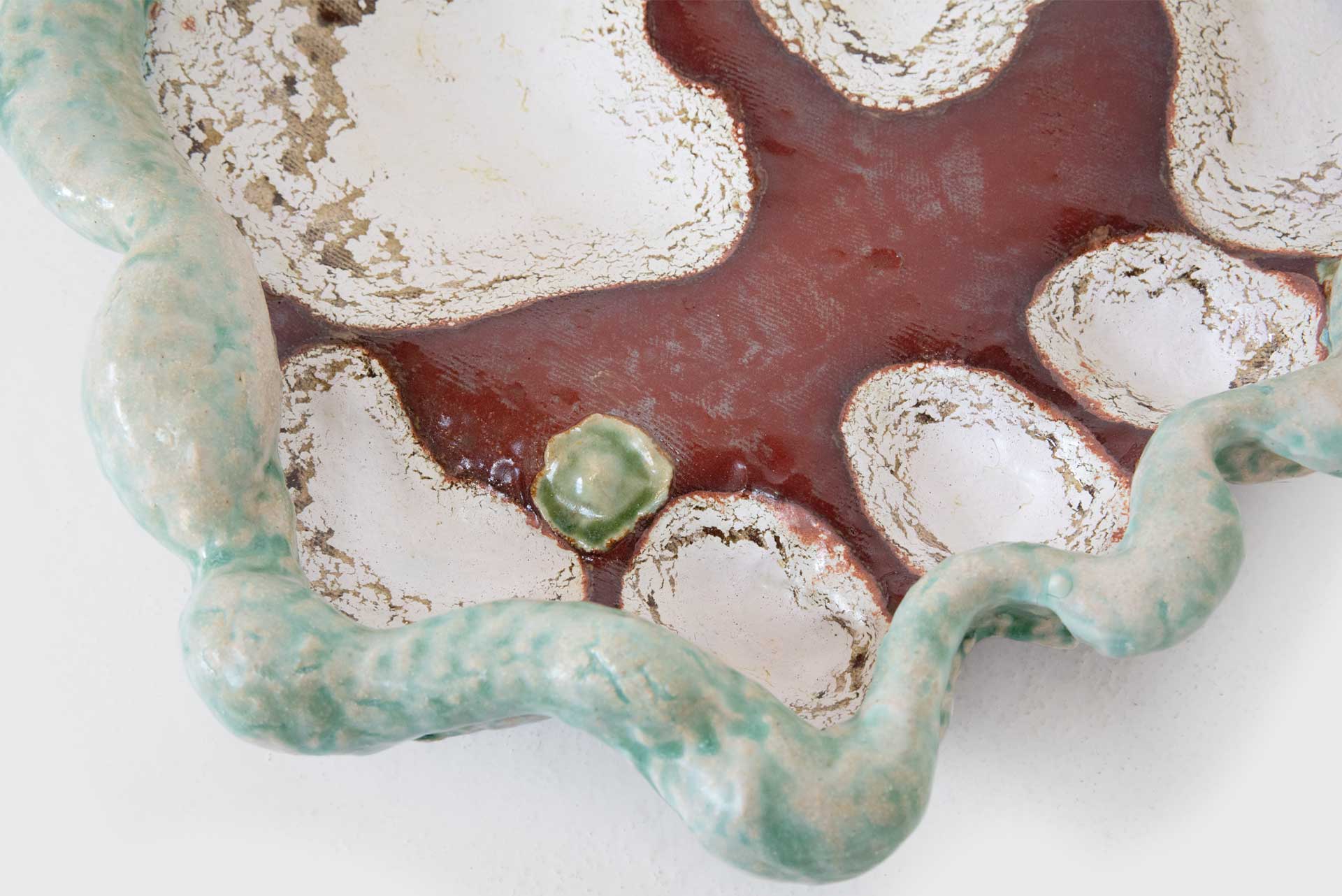 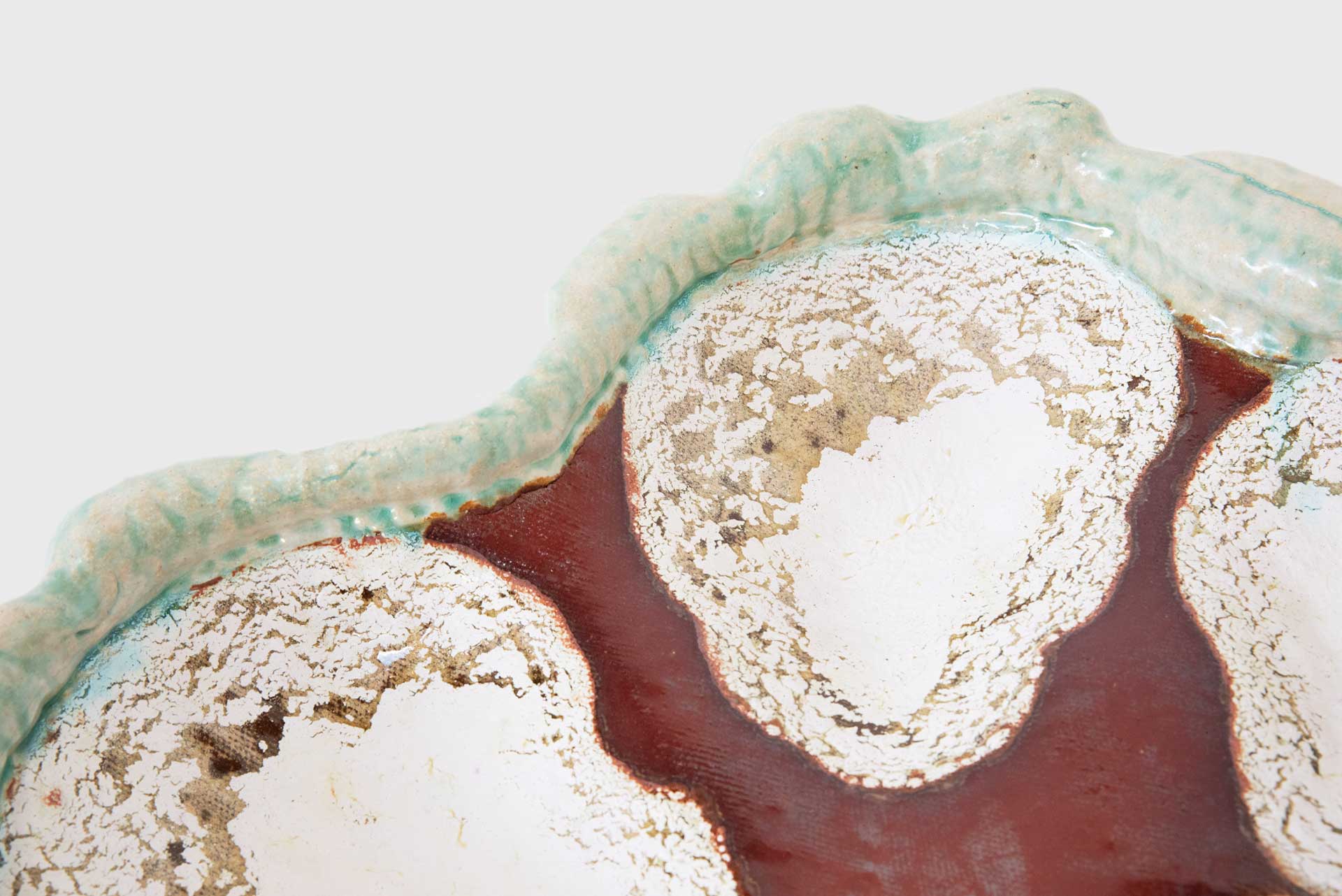 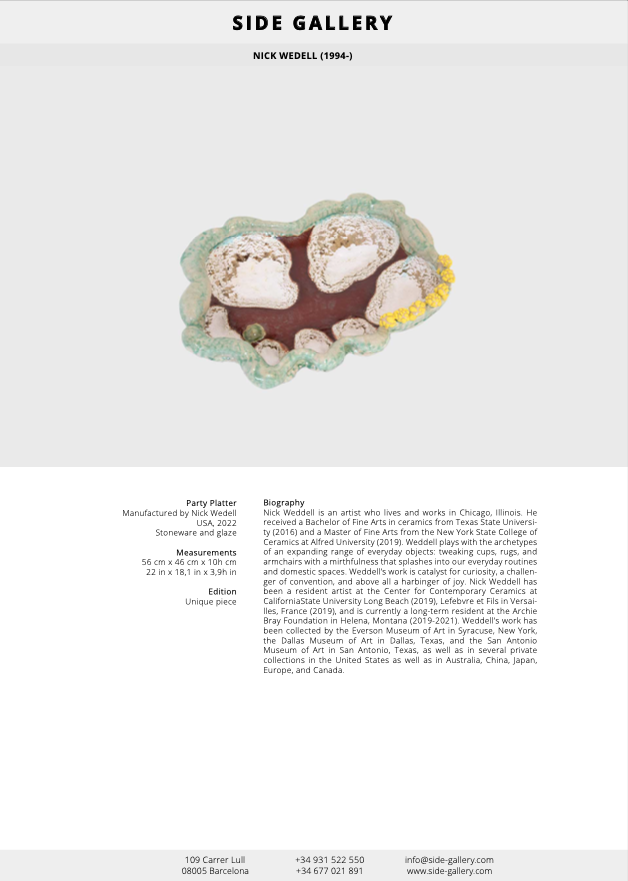 Concept
Nicholas Weddell wakes up one morning from uneasy dreams to find his vessels transformed into enormous vermin. He must be radioactive, he thinks, for evolution to progress around him at such an alarming rate. Cups transform into pitcher plants, pitchers grow eyes, pots sprout teeth. Chairs covered in an amorphous ooze threaten to dissolve the sitter, the table that might have you as a meal. Every assumption must be questioned. What does it mean ‘to drink’ if we have two mouths and four tongues, if the cup bites you when you present your lip? As Nicholas Weddell wakes after a night of fitful, uneasy dreams, he knows his new profession is a cryptozoologist of clay. He doffs his tan pith helmet, hikes up his dungarees, laces his boots, eager to catalog the mutations of his own work--the specialization, the new species, the food webs. He pins each of the new organisms to a wax board, but they all wiggle free, refusing to be cataloged. They resume their predatory trickery, their camouflage, their mimicry, but Nicholas Weddell stuffs them in a sack until they grow stiff as ceramics. Biology. Gone. Wild. Animism on overdrive. Primordial clay clothes itself with symphonies of silica, molten, merging with copper carbonate. A feast of green glory. Sour lemon of vanadium with a bowtie of raspberry cobalt blue. A color that can only be called “demon leather”. Nicholas Weddell wakes from a night of restless, fitful dreams to plot his next journey into the unknown. The world into which he wakes is out of control, true, but also wondrous and joyful and new. 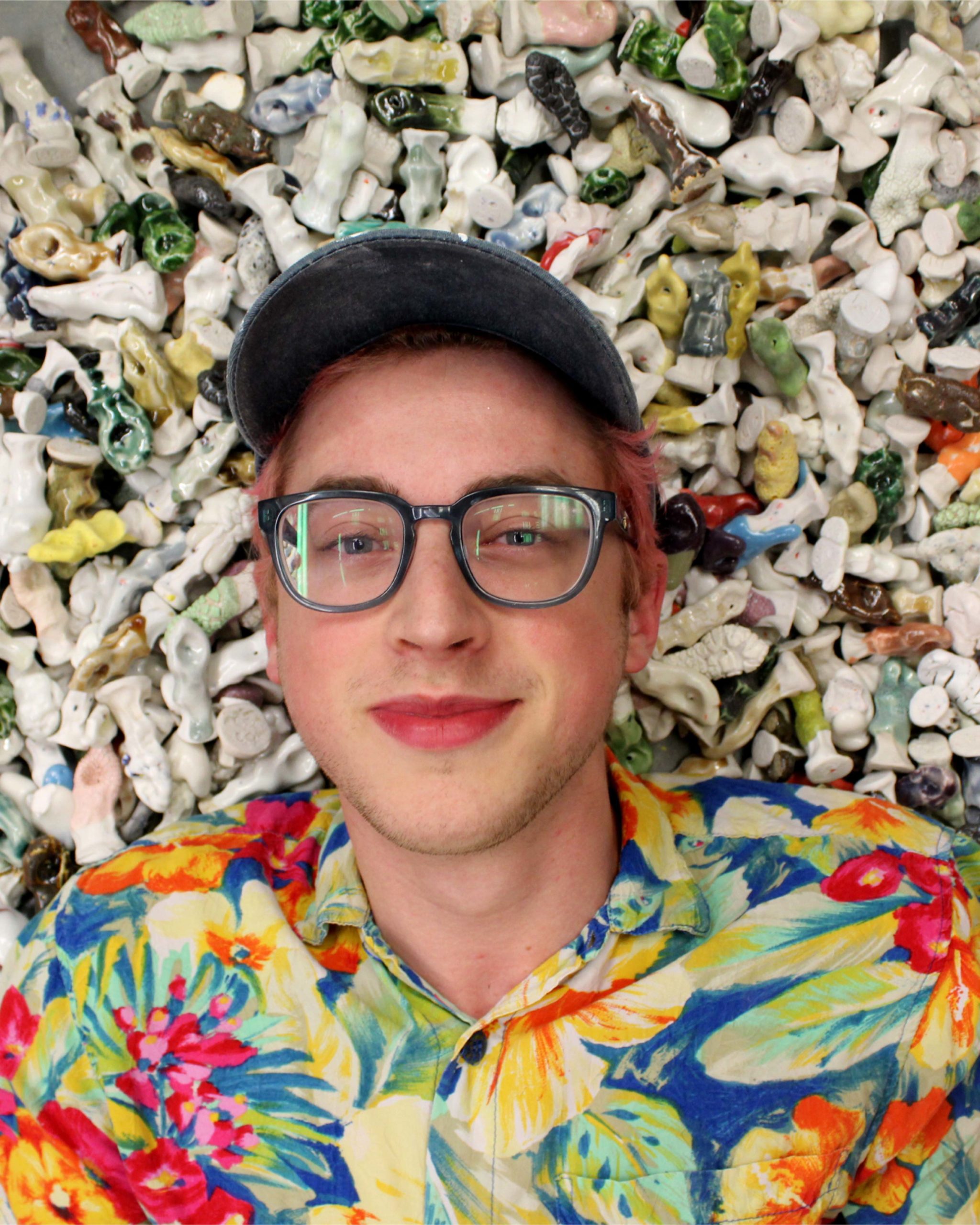 Nick Weddell is an artist who lives and works in Chicago, Illinois. He received a Bachelor of Fine Arts in ceramics from Texas State Universi- ty (2016) and a Master of Fine Arts from the New York State College of Ceramics at Alfred University (2019). Weddell plays with the archetypes of an expanding range of everyday objects: tweaking cups, rugs, and armchairs with a mirthfulness that splashes into our everyday routines and domestic spaces. Weddell’s work is catalyst for curiosity, a challen- ger of convention, and above all a harbinger of joy. Nick Weddell has been a resident artist at the Center for Contemporary Ceramics at CaliforniaState University Long Beach (2019), Lefebvre et Fils in Versai- lles, France (2019), and is currently a long-term resident at the Archie Bray Foundation in Helena, Montana (2019-2021). Weddell’s work has been collected by the Everson Museum of Art in Syracuse, New York, the Dallas Museum of Art in Dallas, Texas, and the San Antonio Museum of Art in San Antonio, Texas, as well as in several private collections in the United States as well as in Australia, China, Japan, Europe, and Canada. 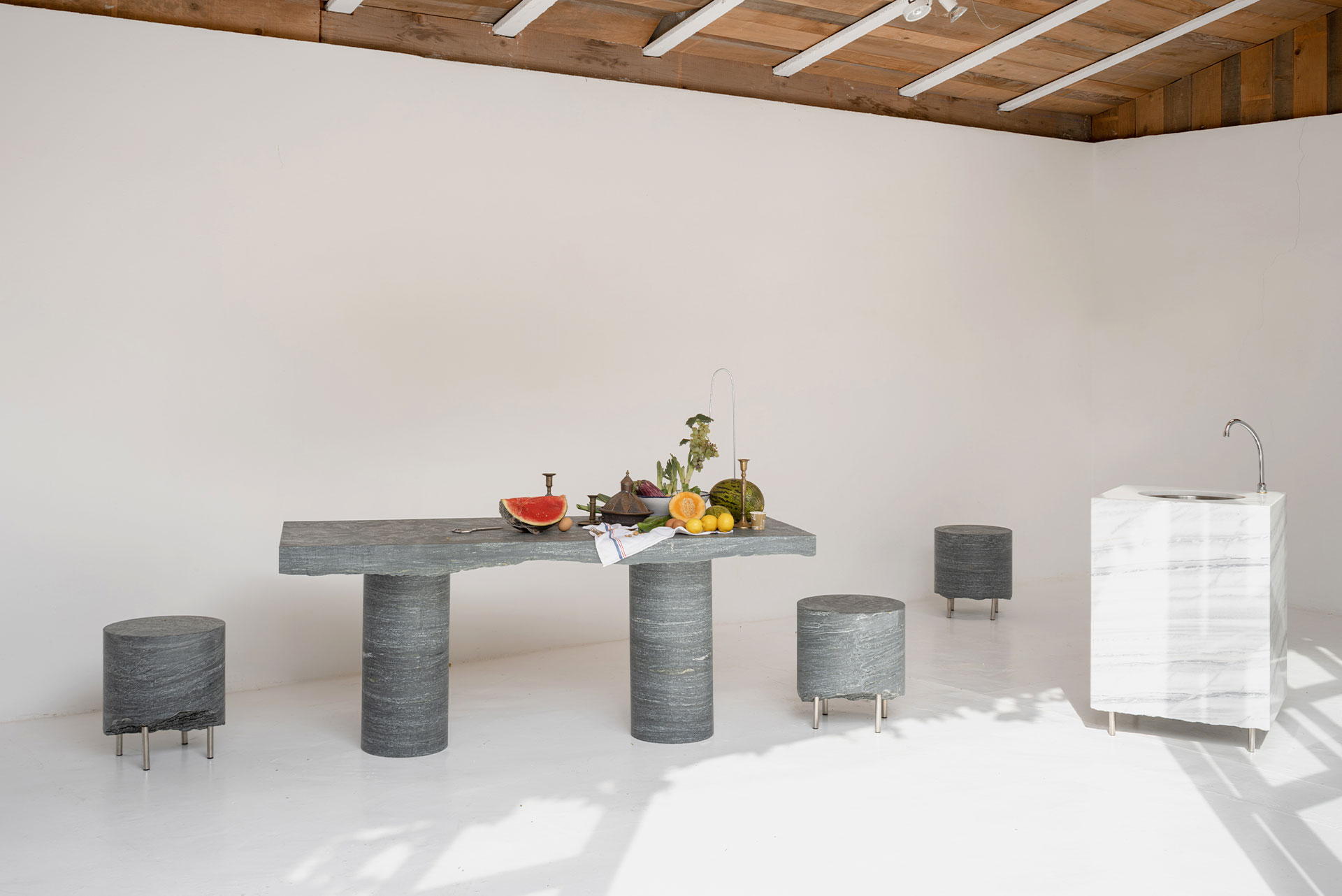 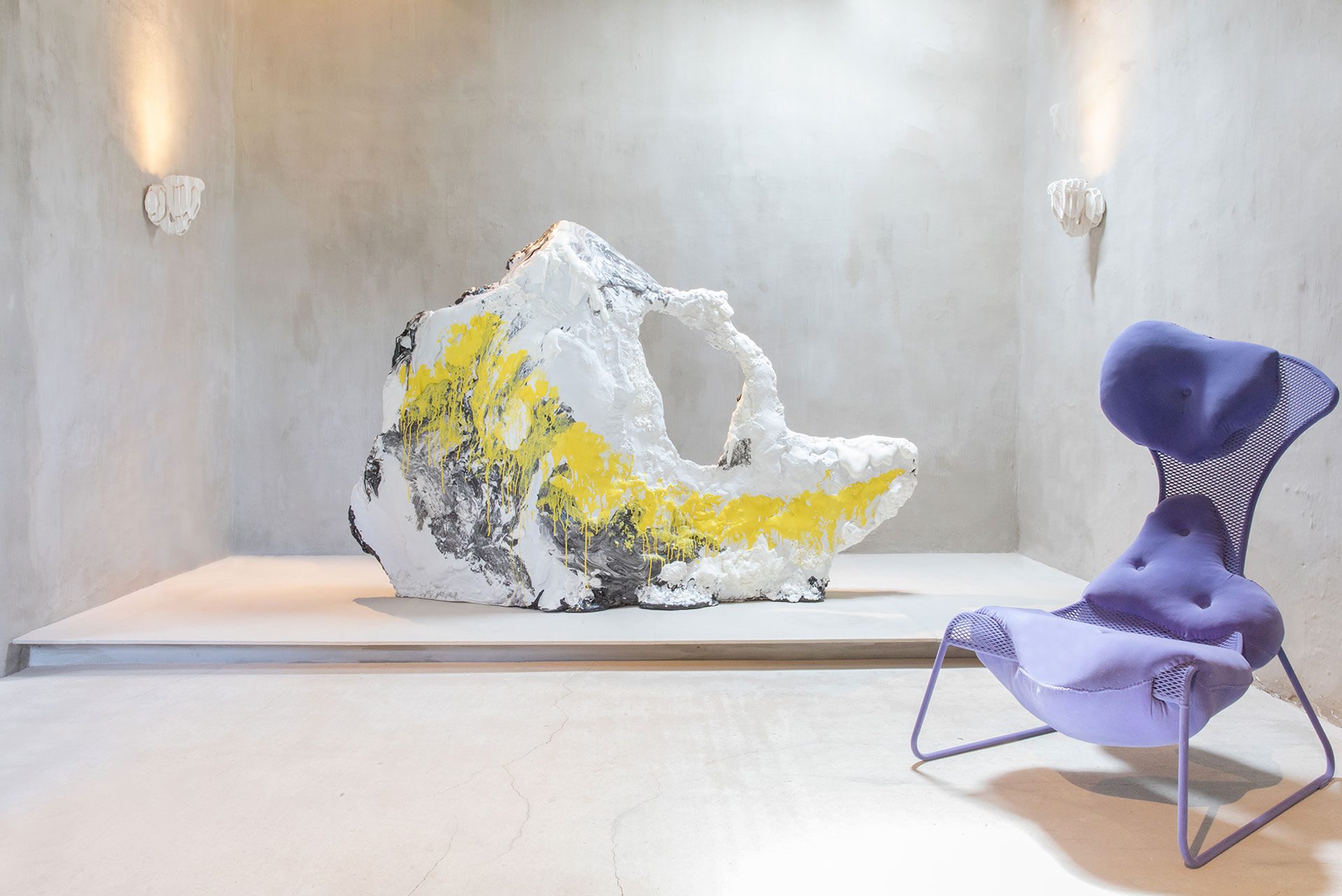 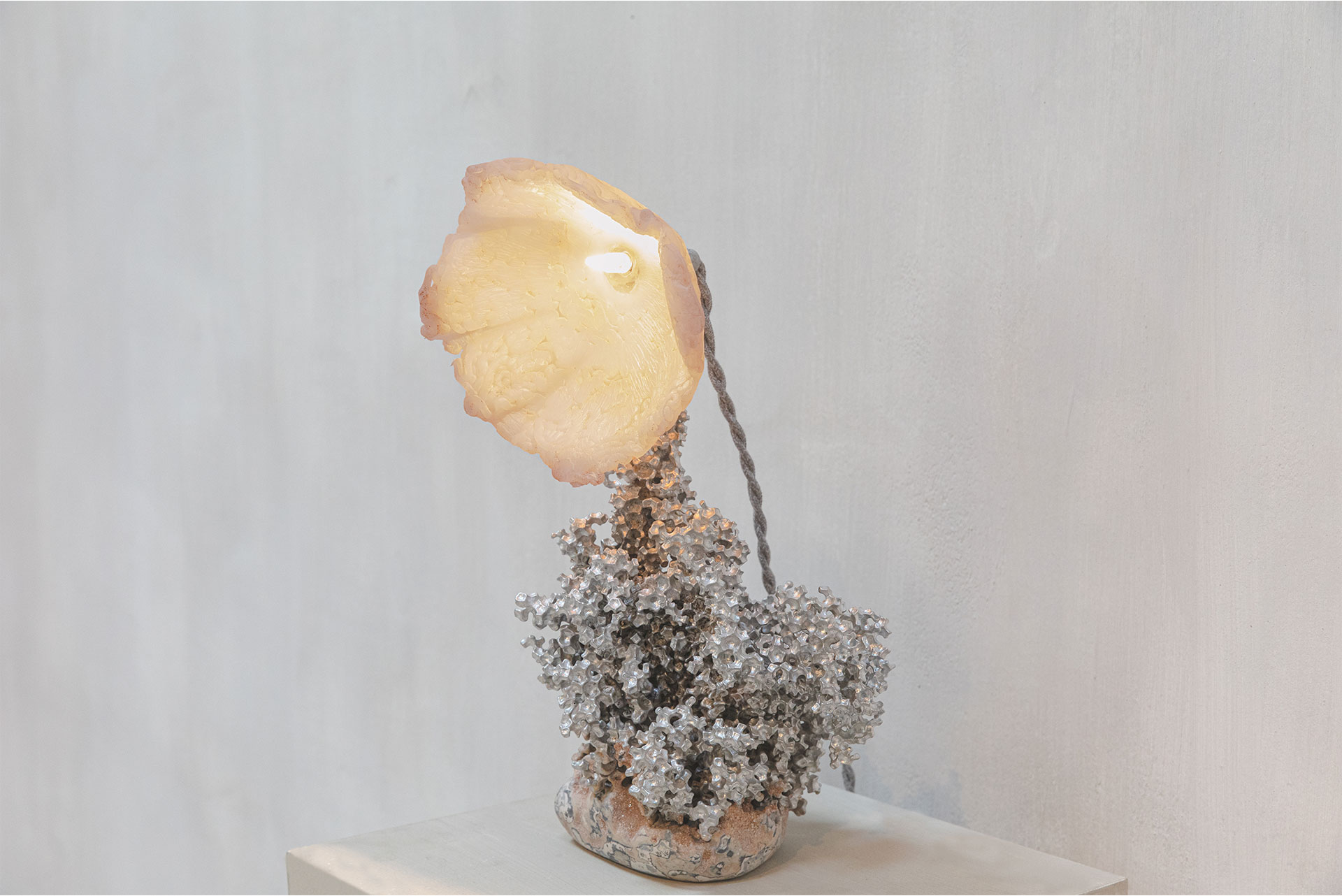 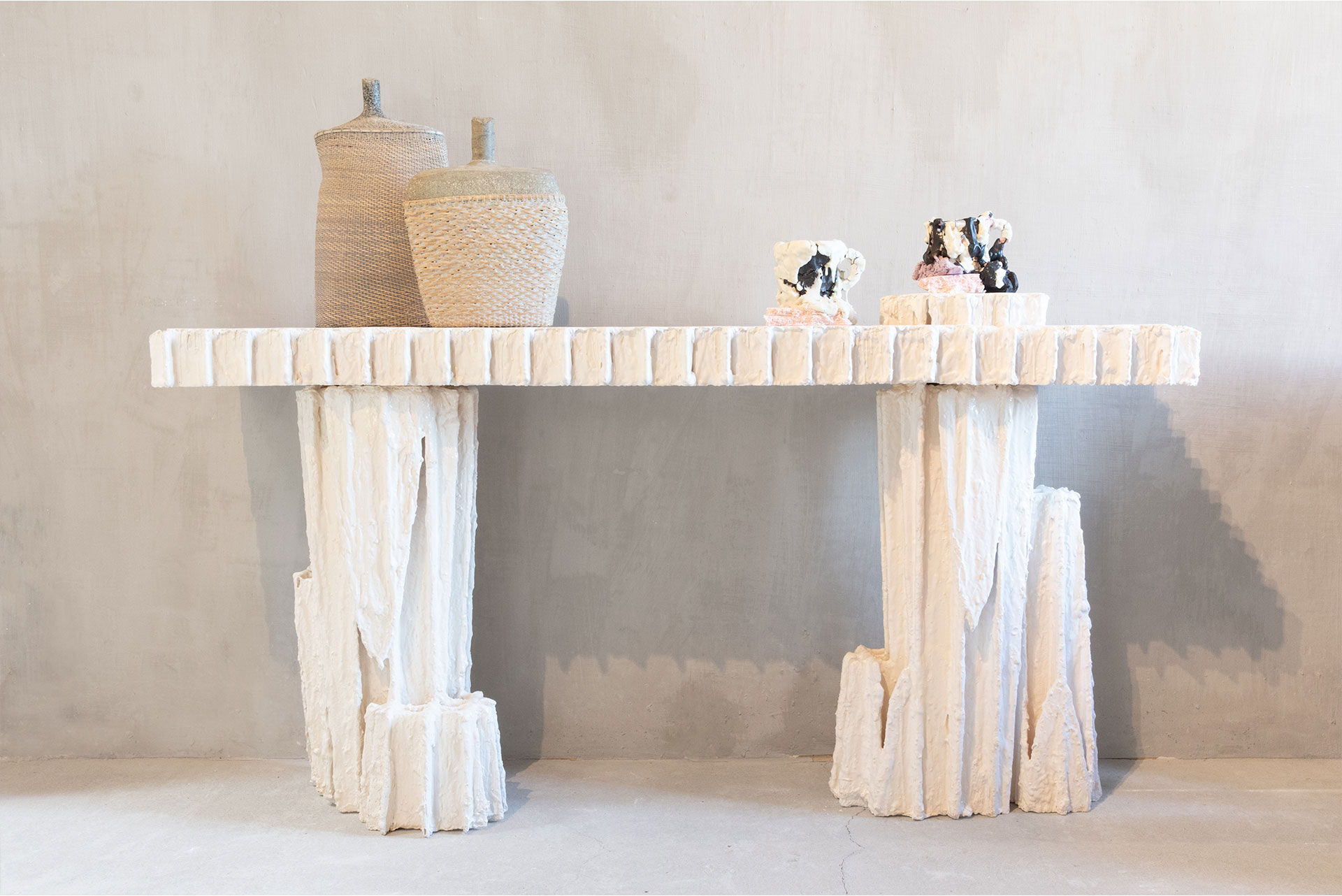 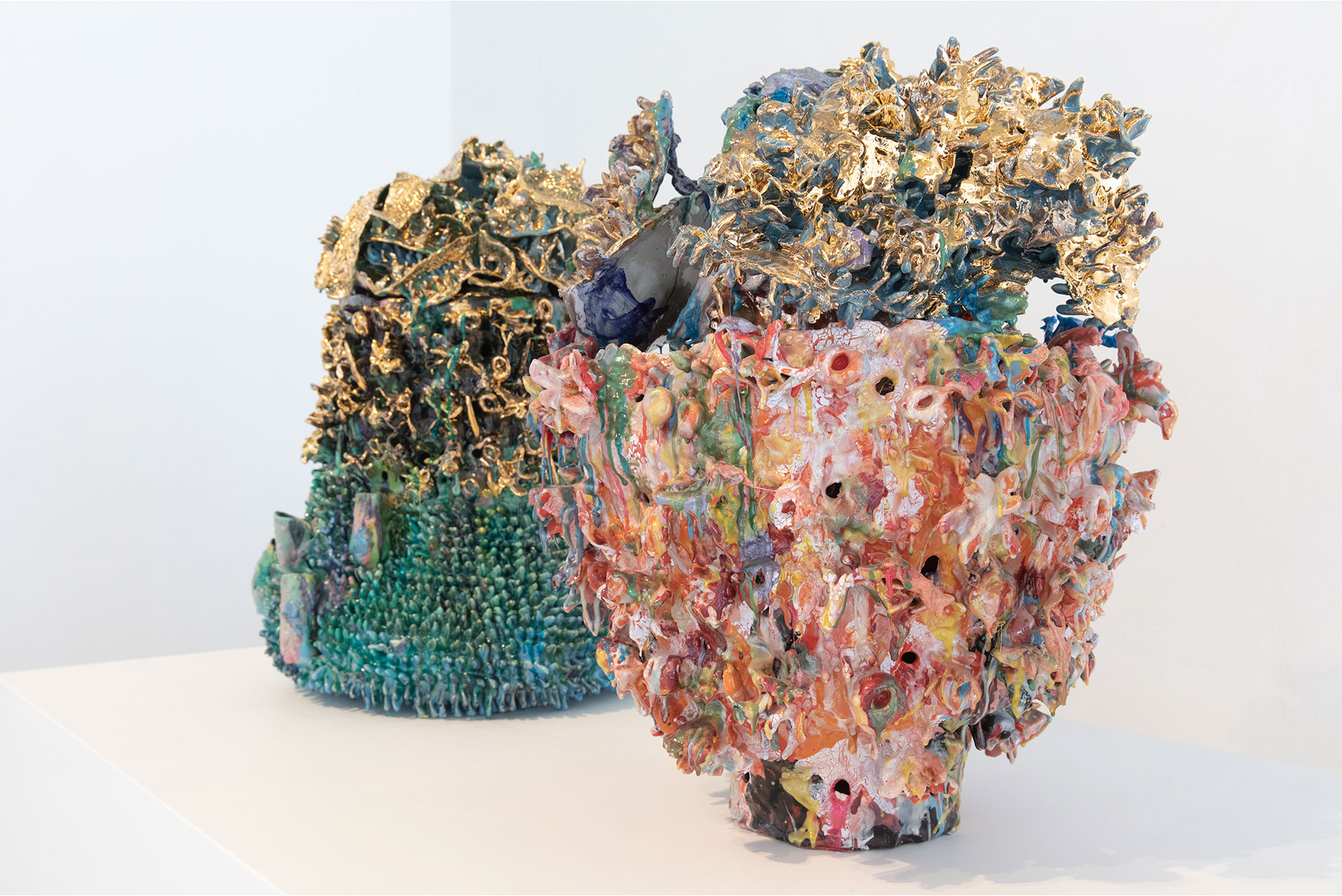 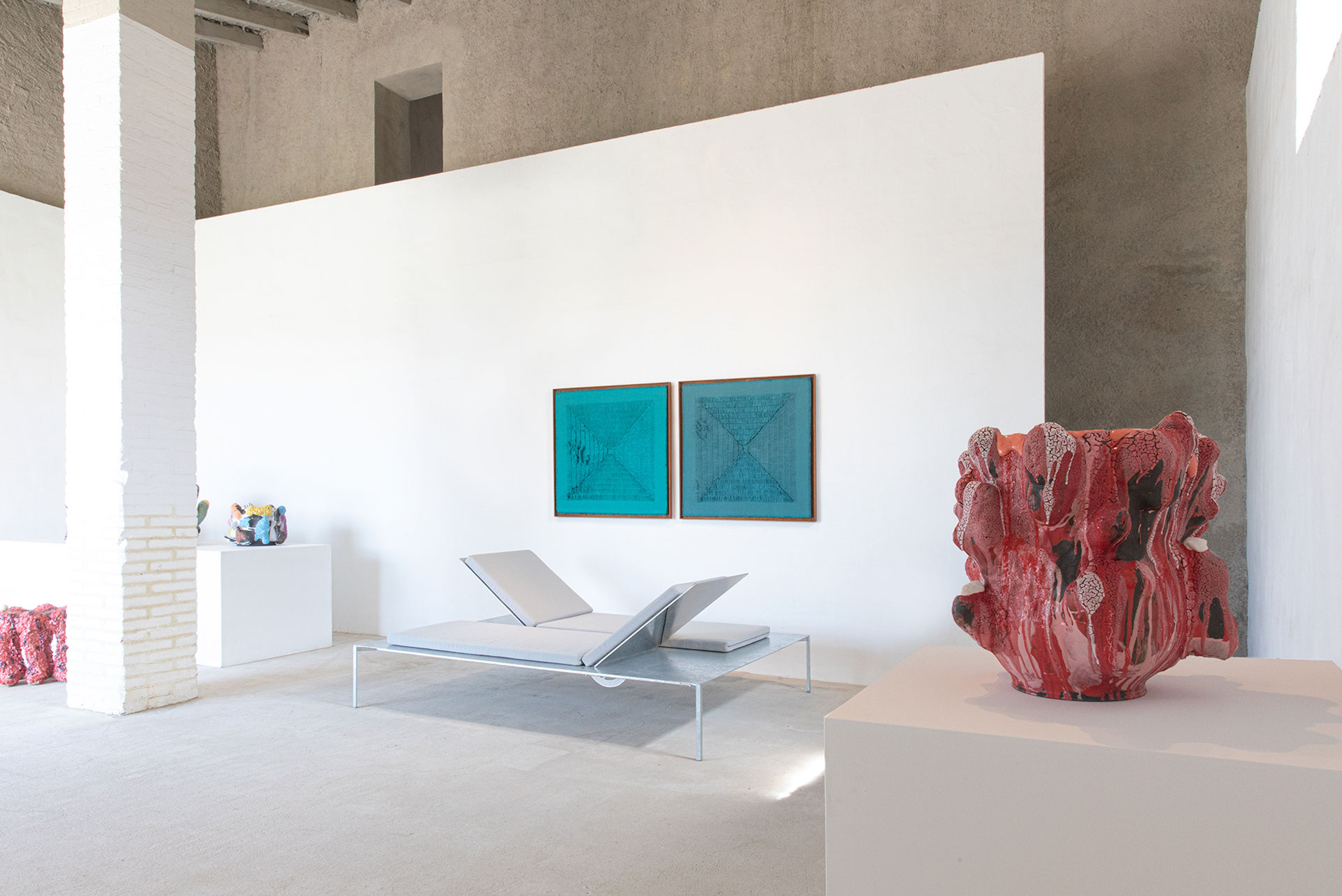 Side Gallery is delighted to announce the opening it’s annual exhibition at Casavells. Situated in the Idyllic countryside of Empordà – Costa Brava, the magnificent Spanish masia will host the presentation of a curated selection of design and contemporary ceramics. 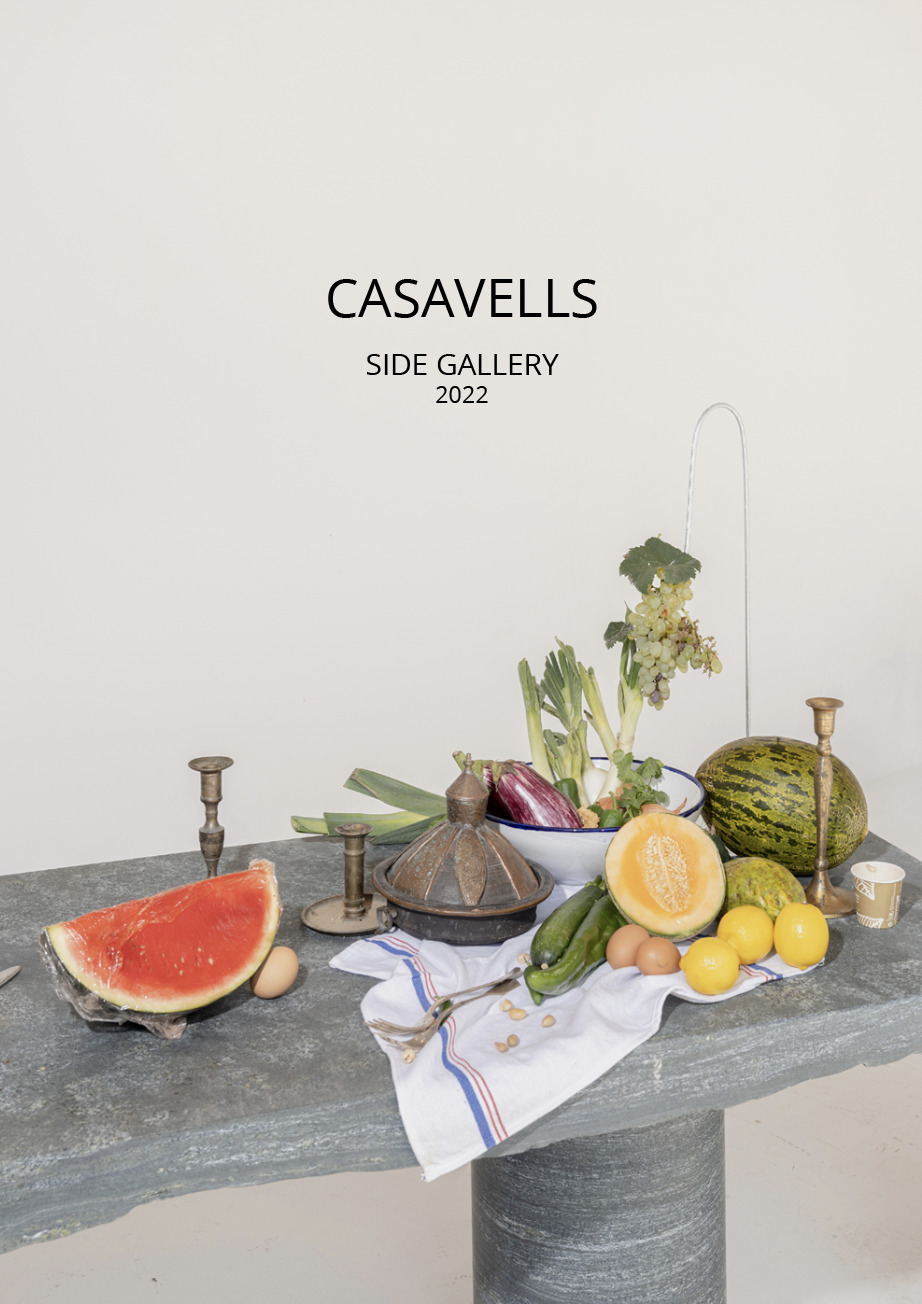 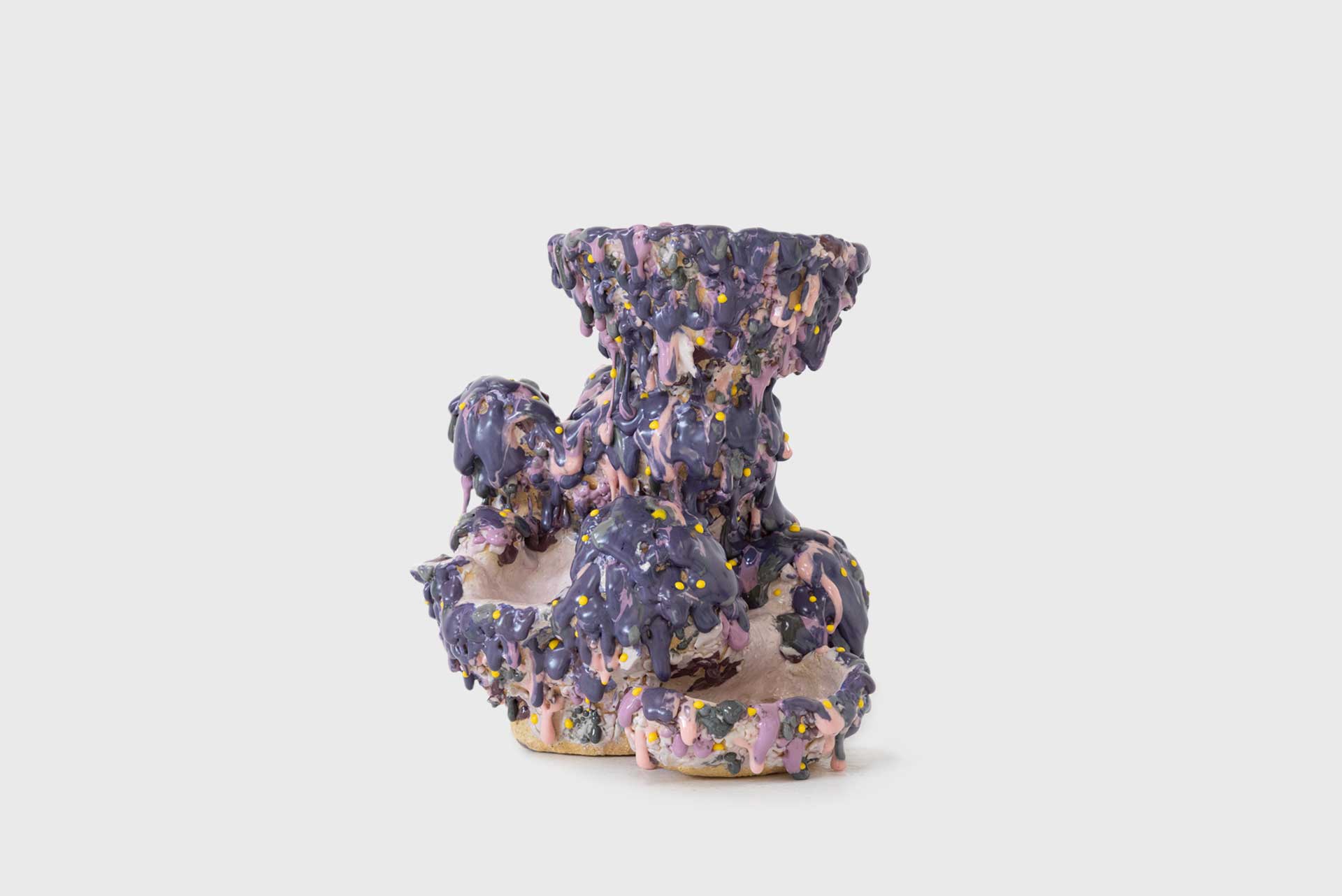 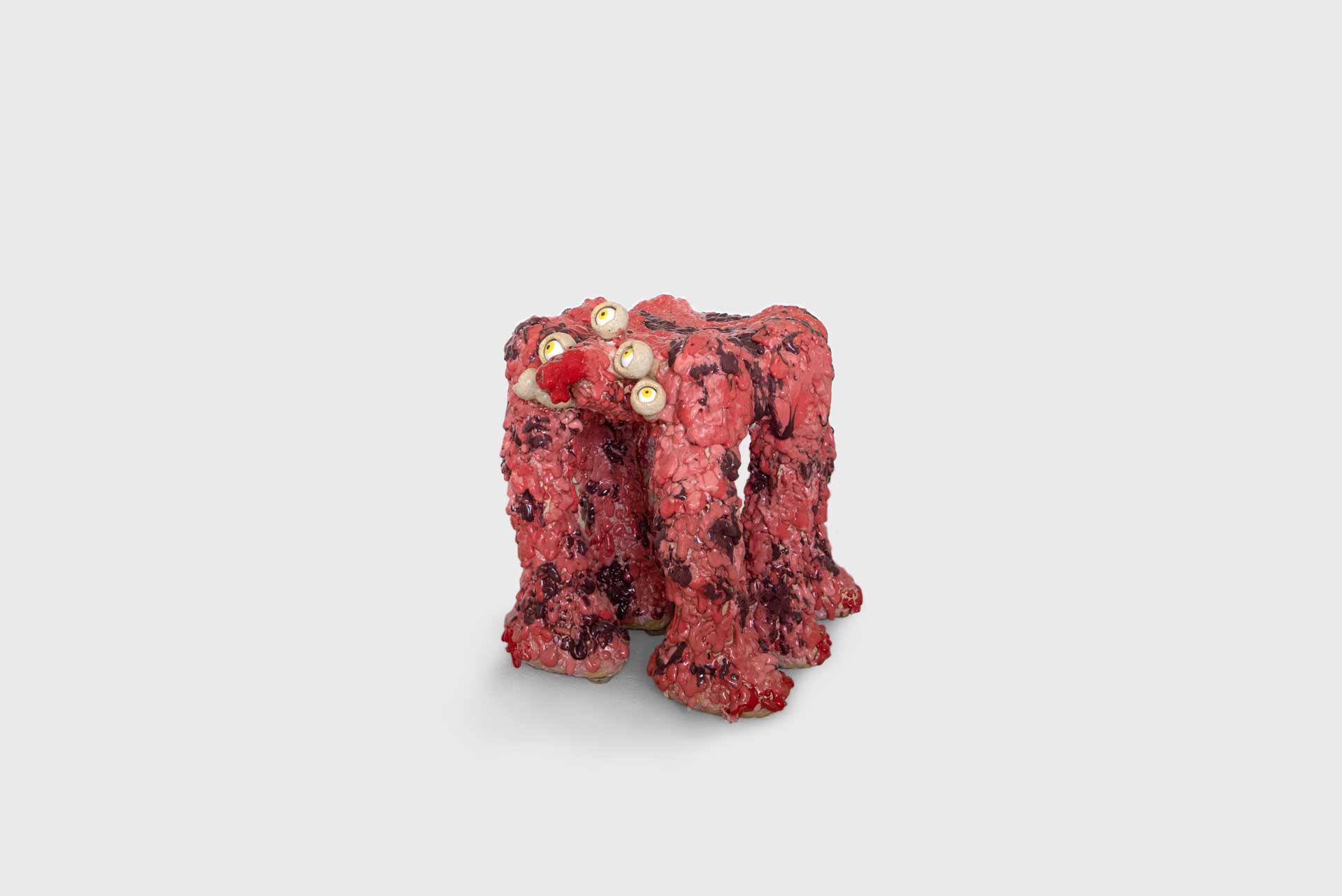 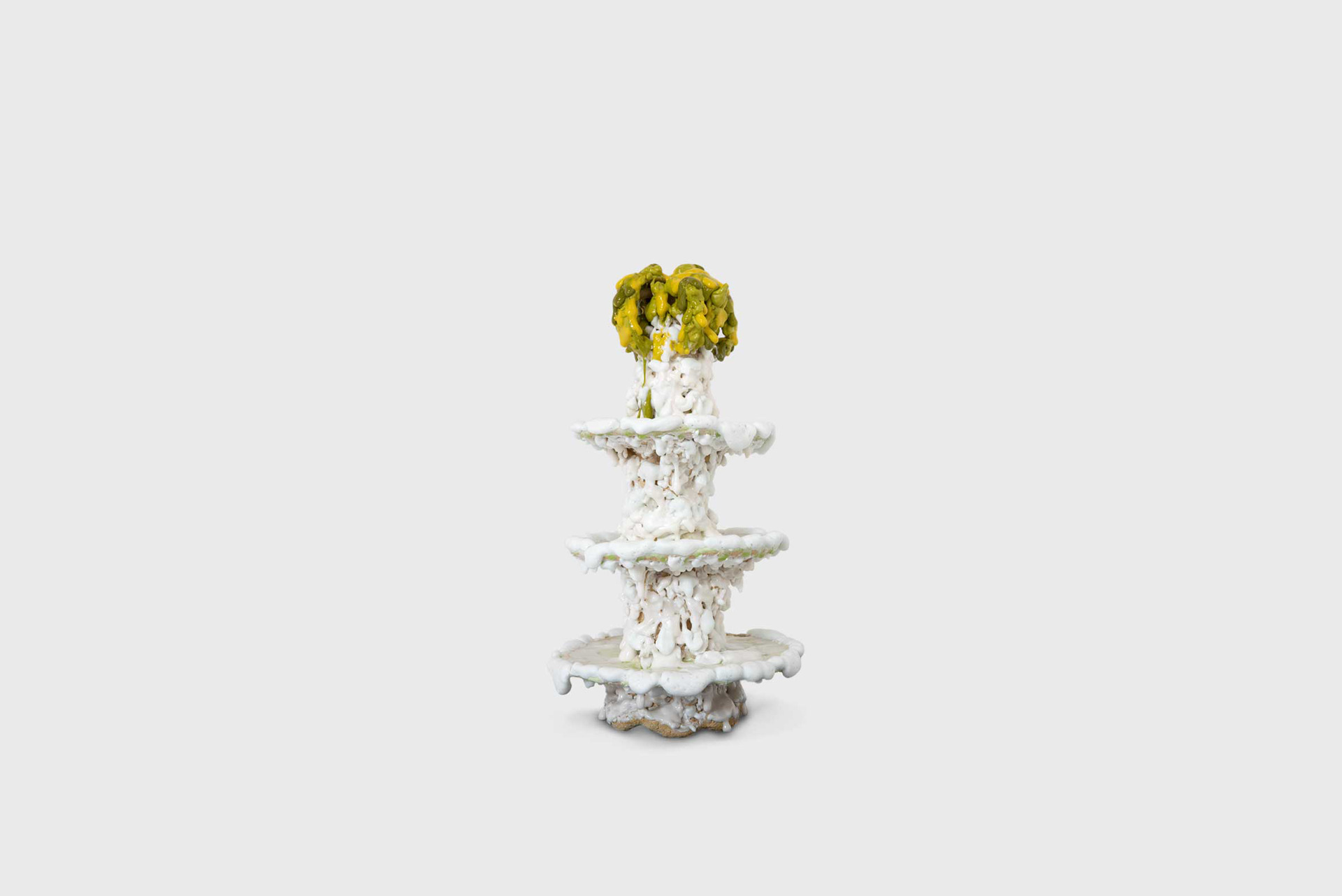