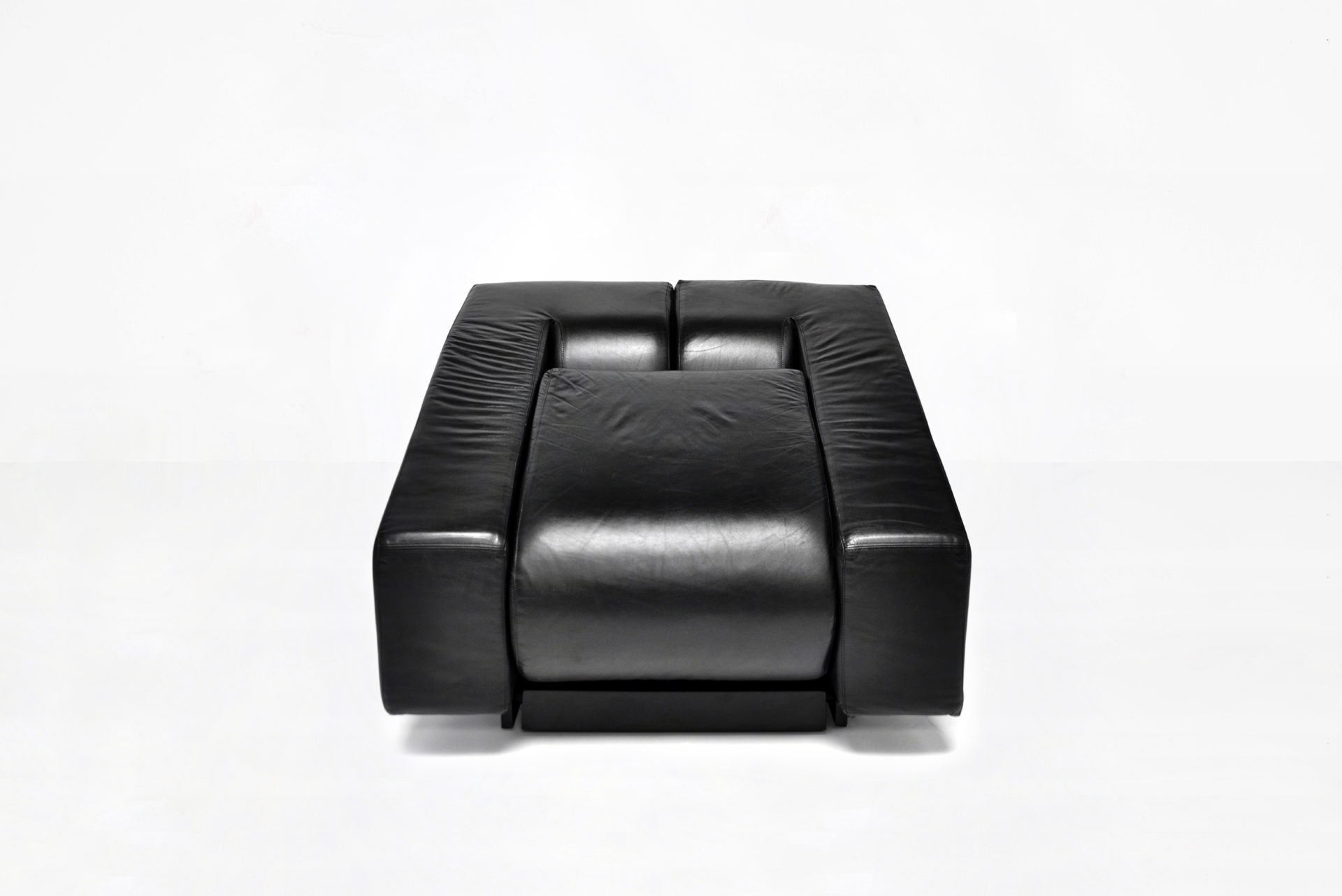 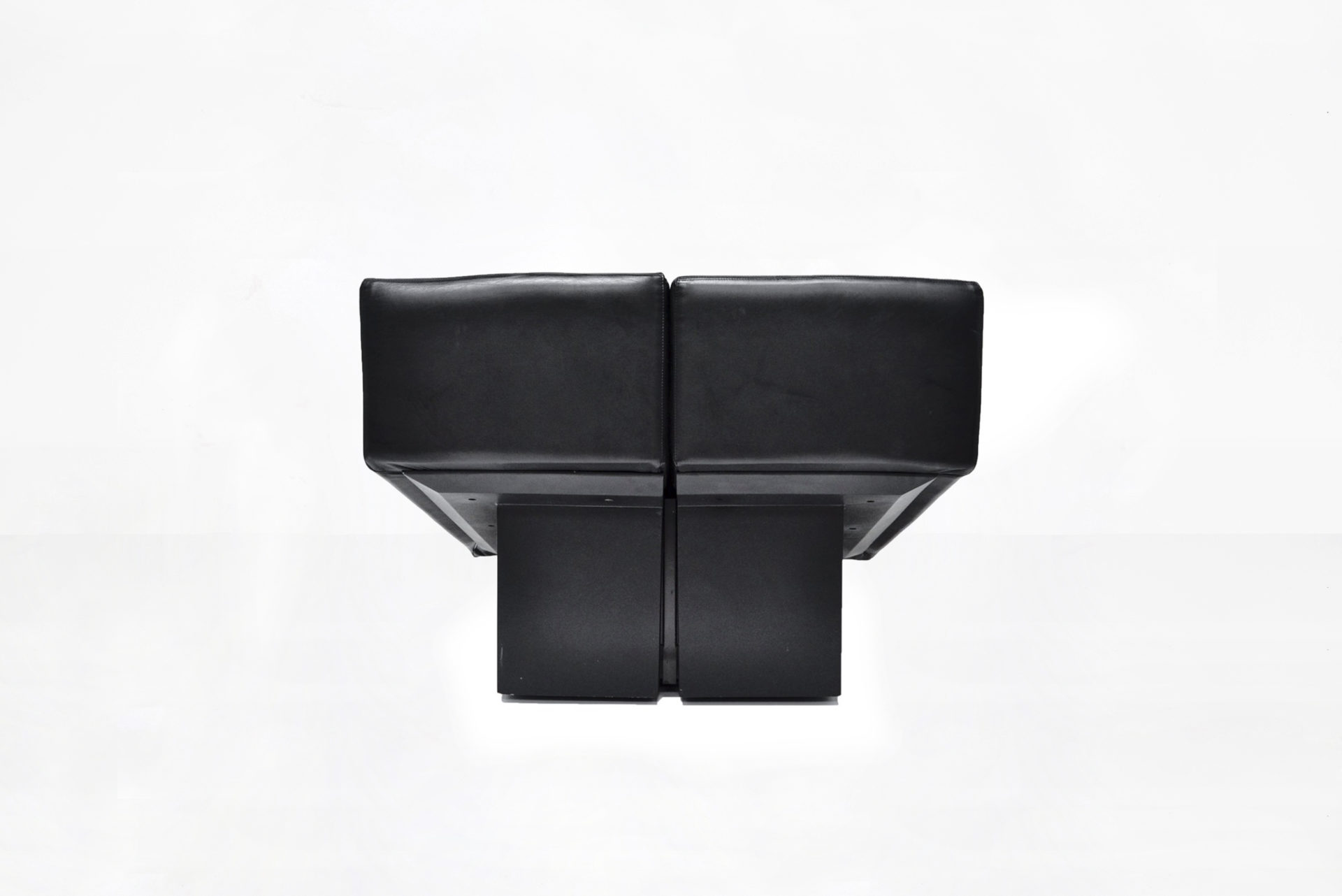 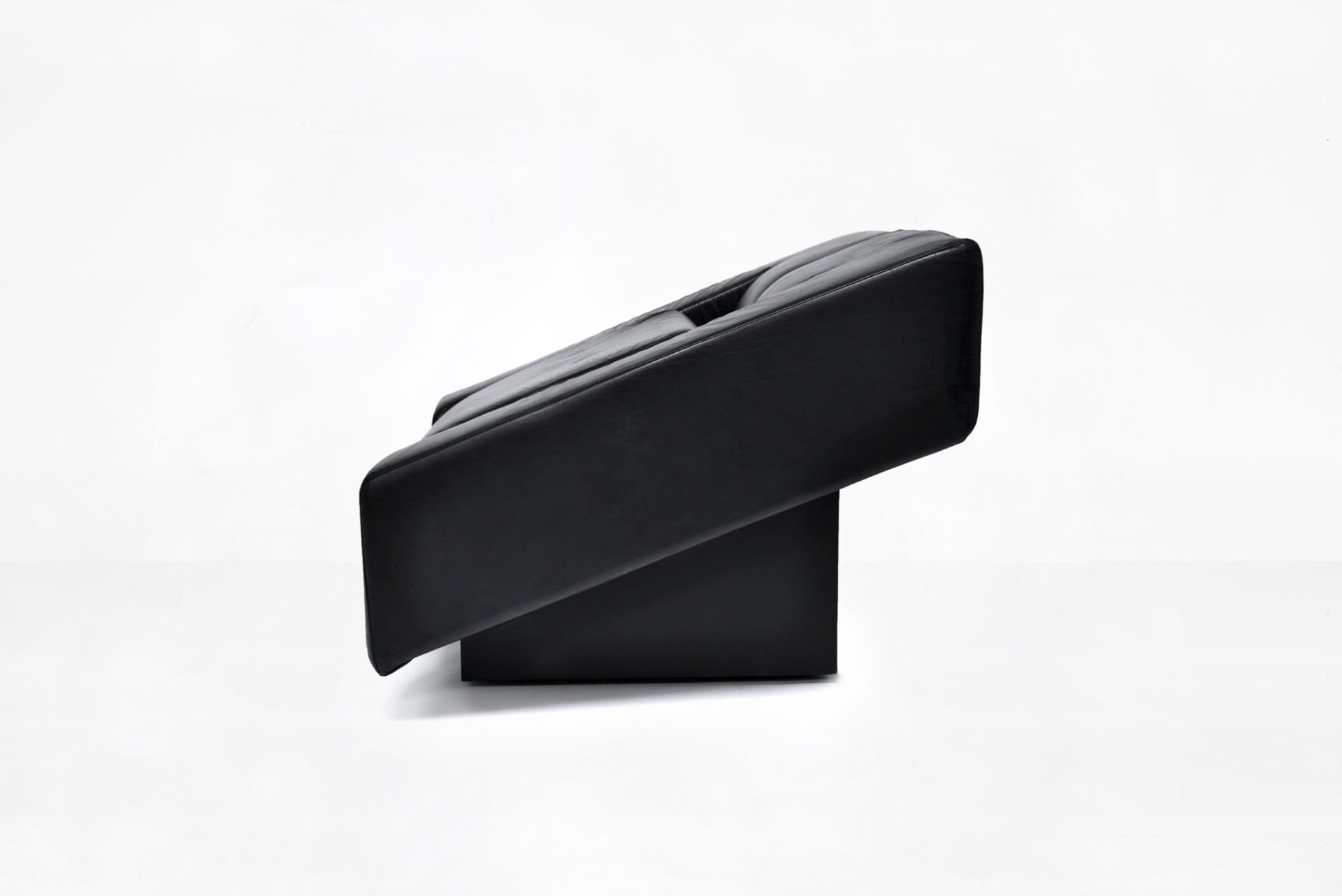 Biography
Born in 1943 in Mendrisio, Switzerland, award-winning architect-designer Mario Botta has built an international reputation for striking postmodern public and private spaces that blend Classical forms with a contemporary sensibility.
Exhibiting a strong interest in design, Botta left school at the age of 15 to become a draftsman and later apprenticed for the architectural studio Carloni & Camenisch in Lugano. After three years, the studio appointed him head designer of the parish house of Genestrerio. Botta eventually left to further his education, attending the Liceo Artistico in Milan and finally the Istituto Universitario di Architettura IUAV in Venice. Around 1970, Botta opened his own practice in Lugano and focused on designing houses and churches. His first solo project—a single-family dwelling in Cadenazzo, Switzerland (1970-1)—features a strong, rectilinear silhouette penetrated by well-composed geometric voids. Botta used pre-industrial materials like brick, stone, and wood, rather than “traditionally” modernist materials like steel and glass.
Other standout projects from Botta’s architectural career include a private house in Viganello, Switzerland (1981); the Cathedral of the Resurrection in Évry, France (1988-1990); the San Francisco Museum of Modern Art (1990-1995); the Church of San Giovanni Battista in Mogno, Switzerland (1992-1996); the Tinguely Museum in Basel (1995-96); the National Bank of Greece in Athens (1998-2001); the Tschuggen Bergoase Spa in Arosa, Switzerland (2007); and the Bechtler Museum of Modern Art in Charlotte, North Carolina (2009-2010).
Botta’s product designs tend to echo the simple, serene geometry found in his buildings. Standouts include the Quinta 605 Chair for Alias (1985), Shogun Parete and Shogun Lamp for Artemide (both 1986), Italian Seconda Chairs for Alias (1982) and Tesi 609 Table for Alias (1985).
Over the course of his illustrious career, Botta has served as a visiting professor at the École Polytechnique Fédérale in Lausanne, Switzerland, and he has been the recipient of numerous design awards, including the Grand Officer Award from then Italian president Carlo Azeglio Ciampi in 2006. He is a member of many notable groups, such as the Commissione Federale Svizzera delle Belle Arti, the Bund Deutscher Architekten (BDA), and the American Institute of Architects (AIA).
Botta’s designs can be found in permanent collections around the world. Notably, he founded the Academy of Architecture Switzerland in 1996. He is also the author of numerous books and monographs. Today, Botta continues to design in Lugano. 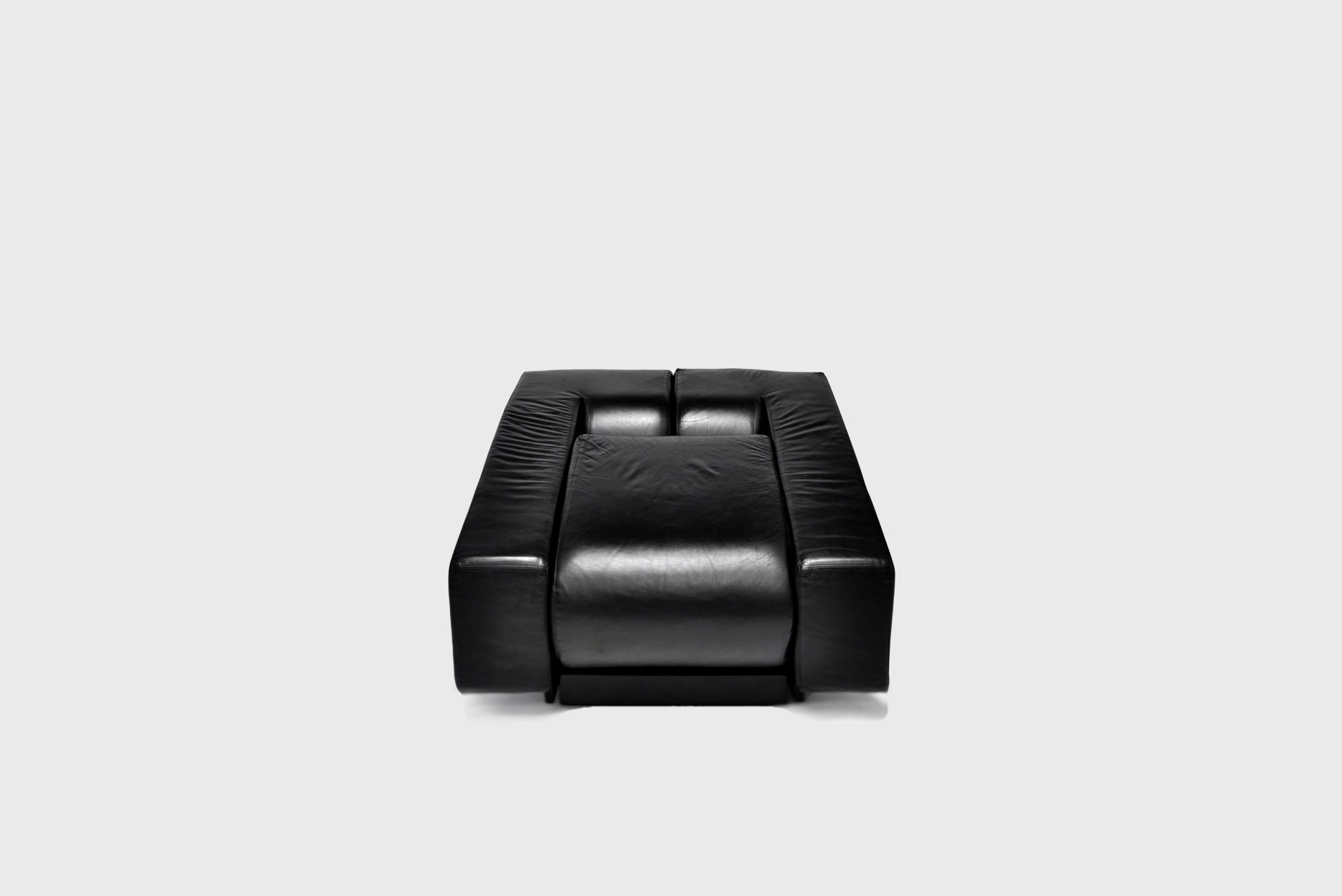 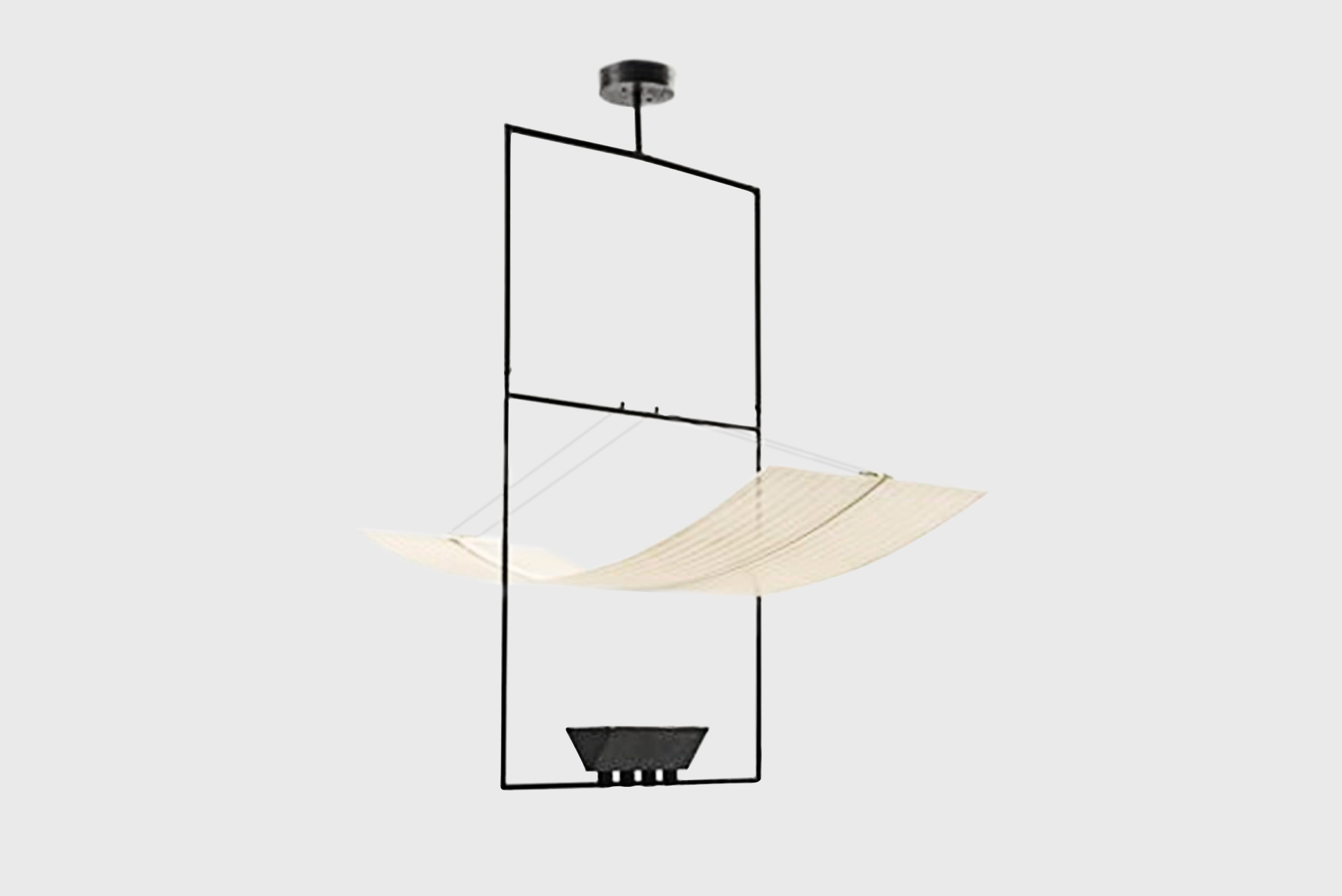 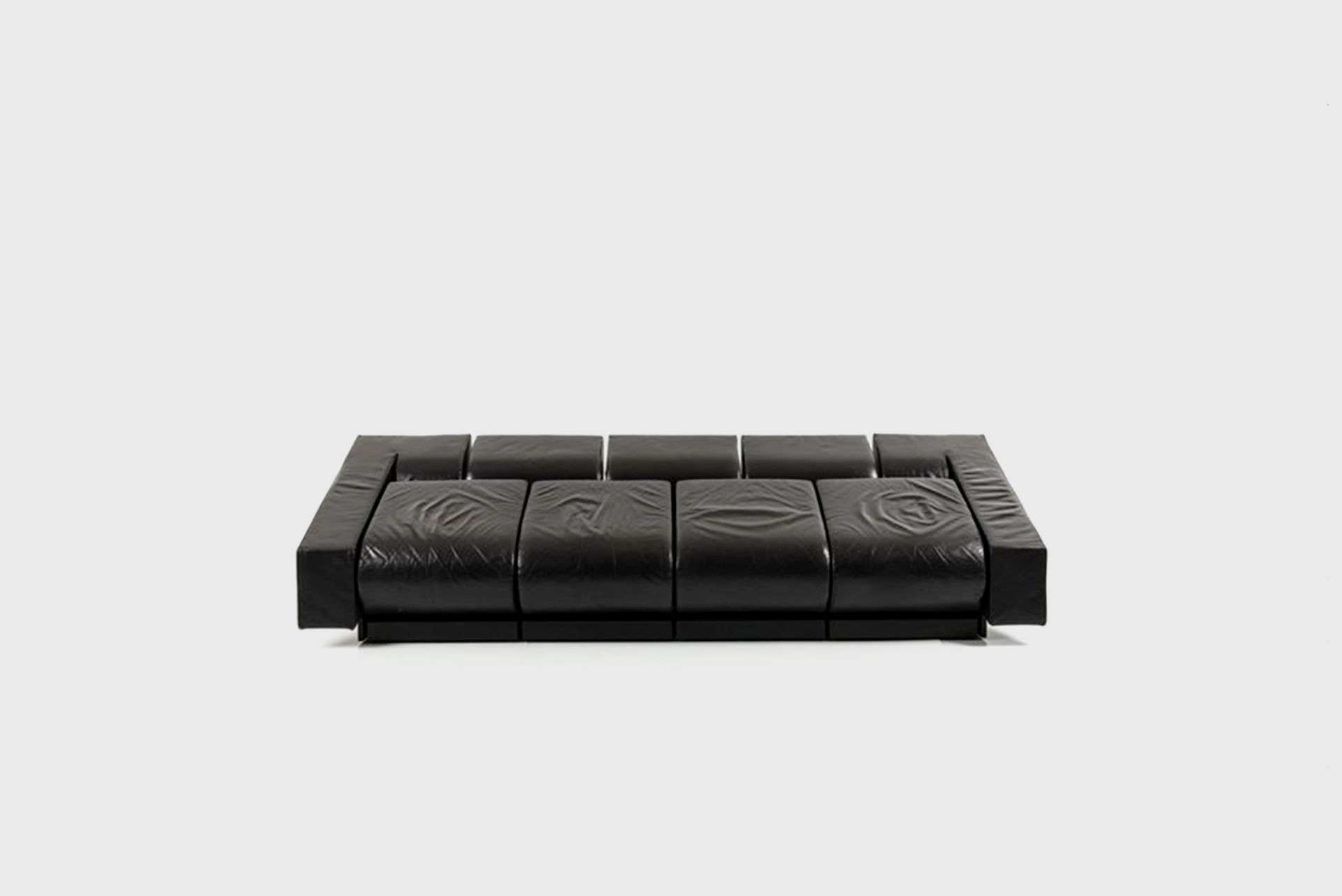 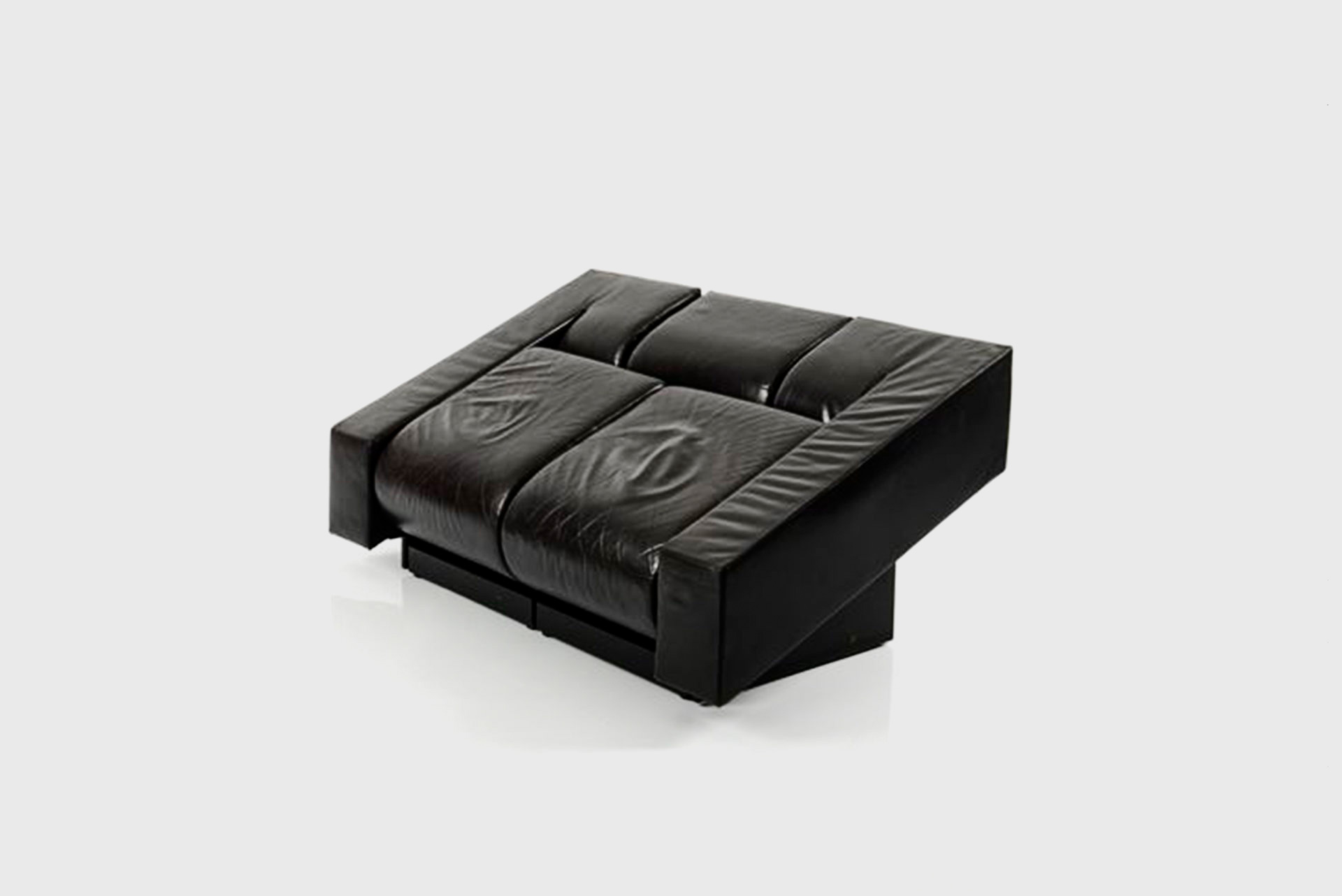