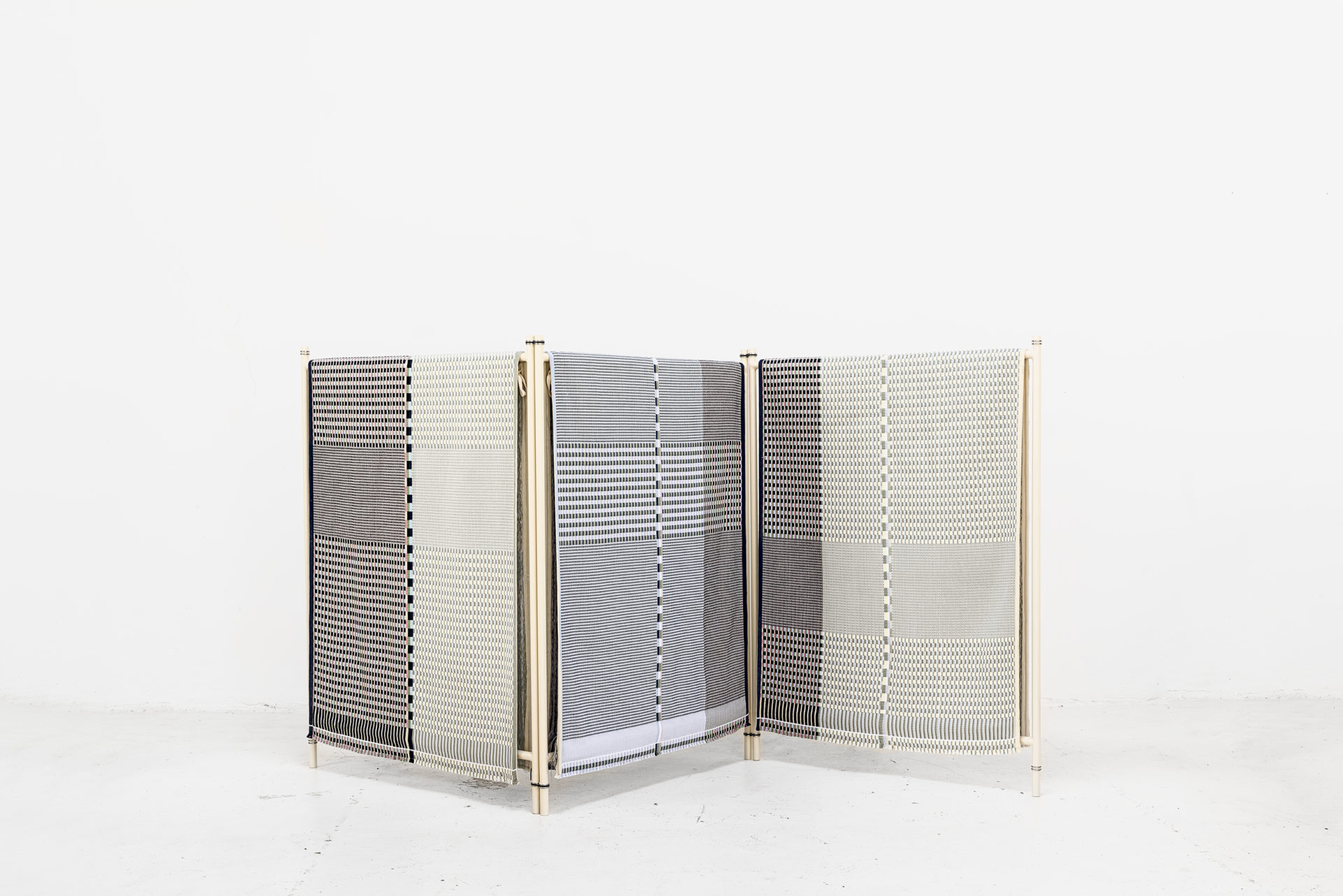 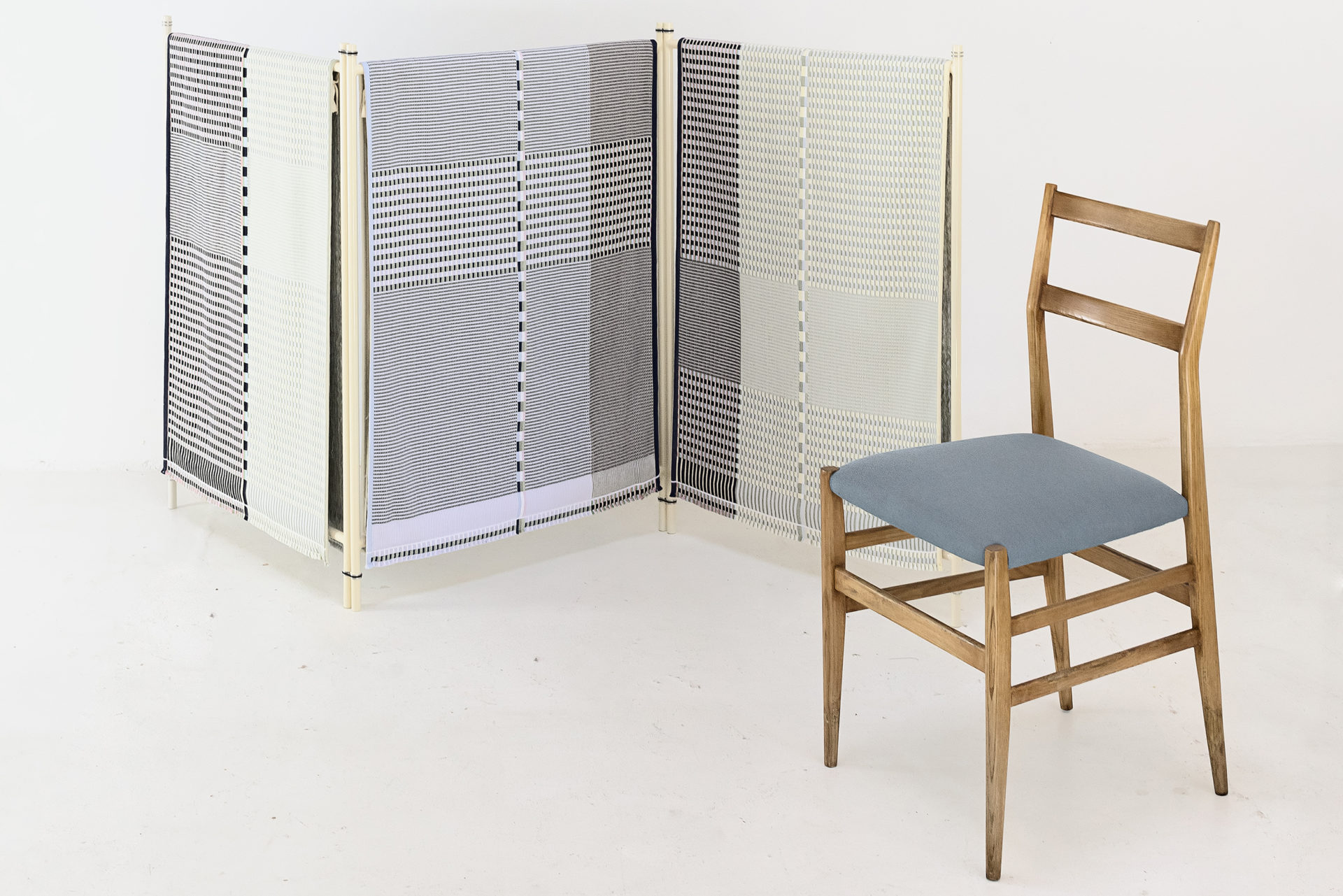 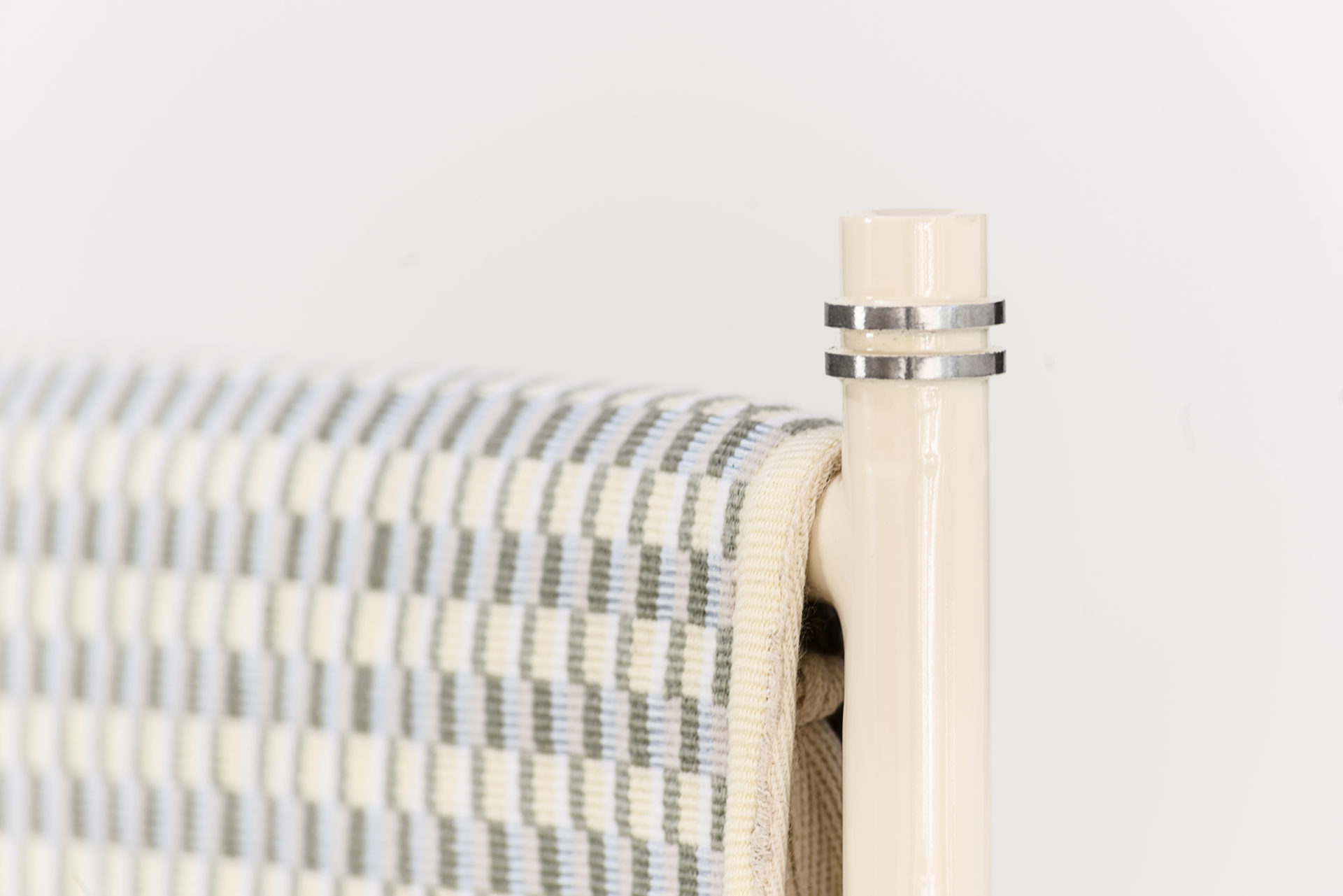 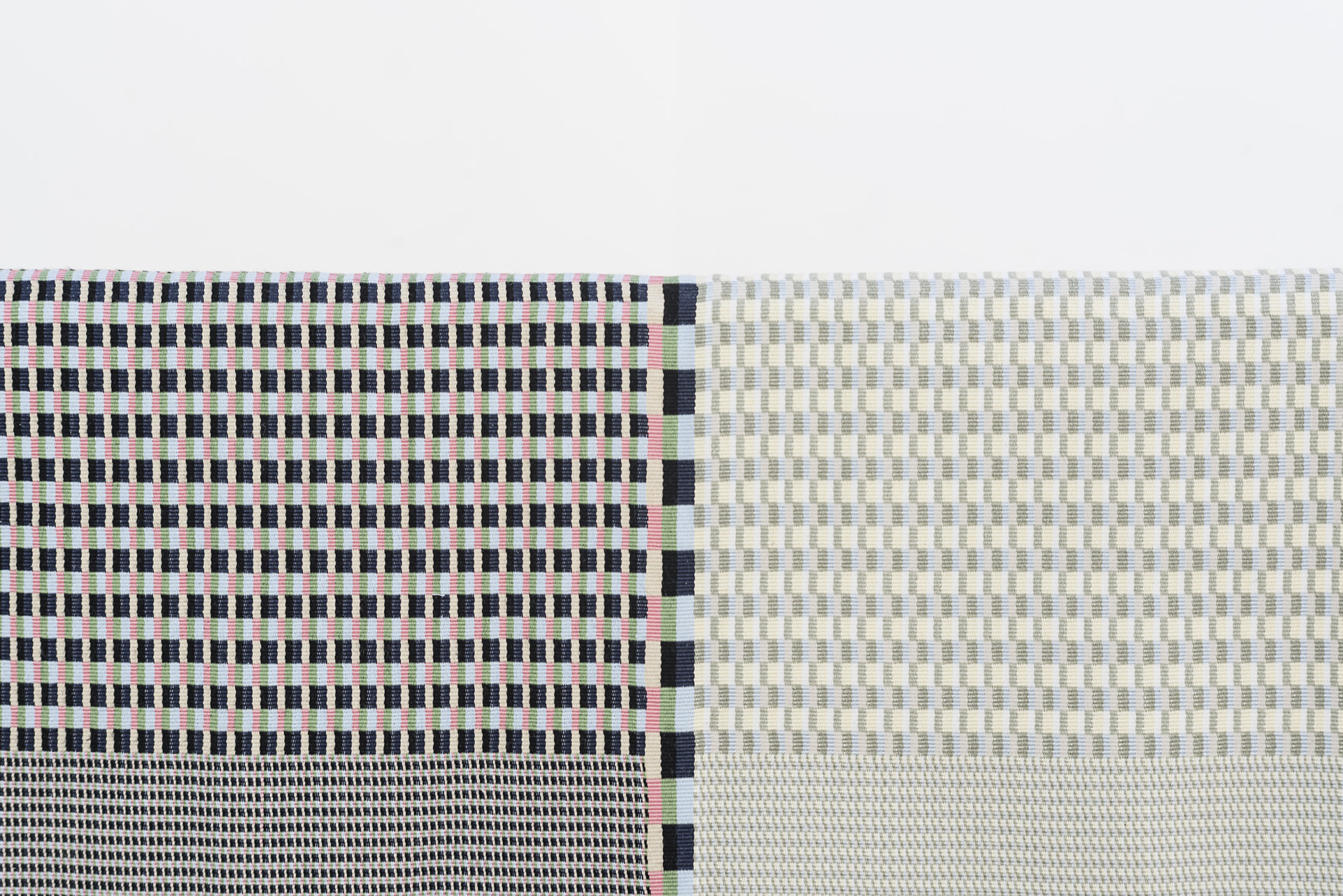 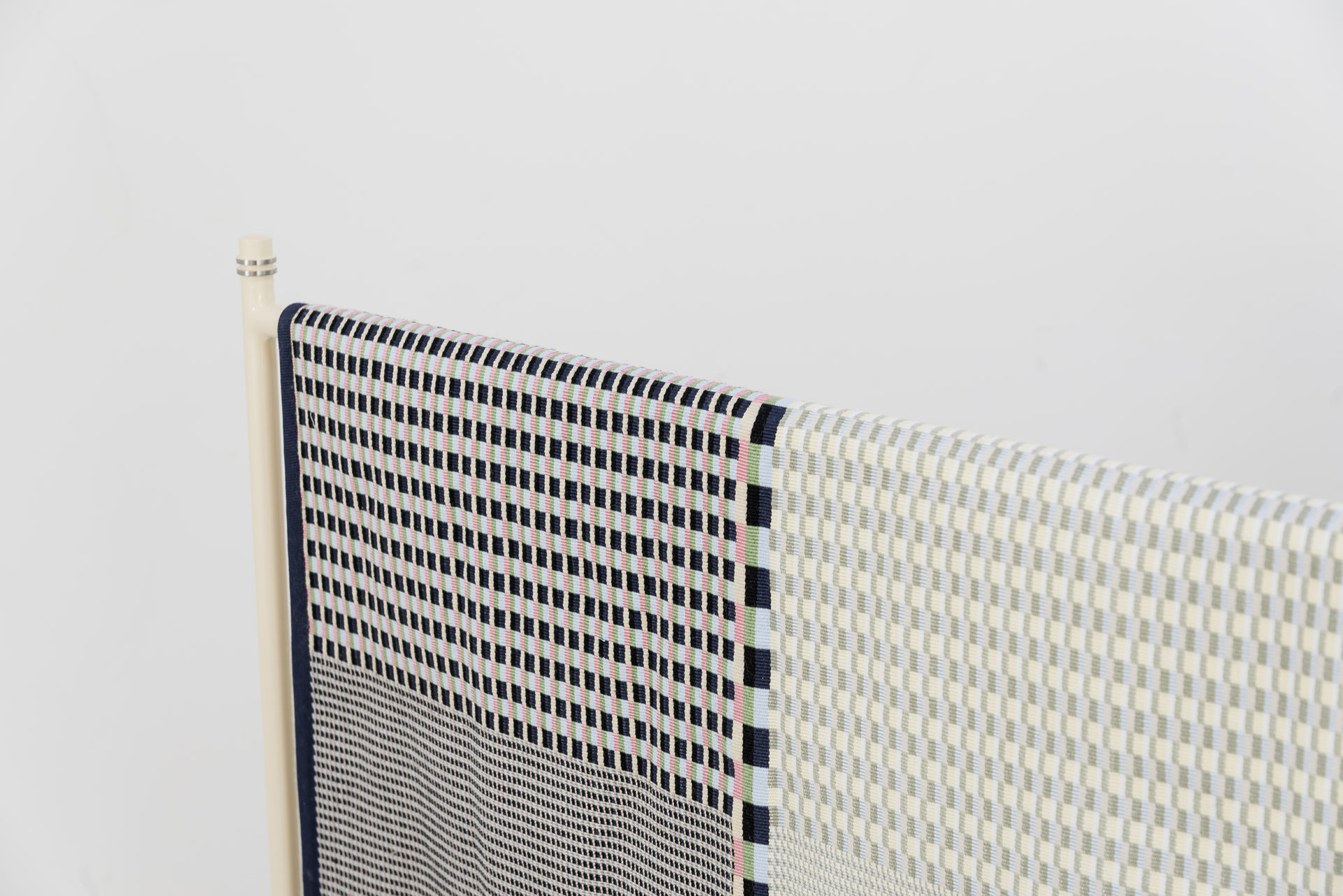 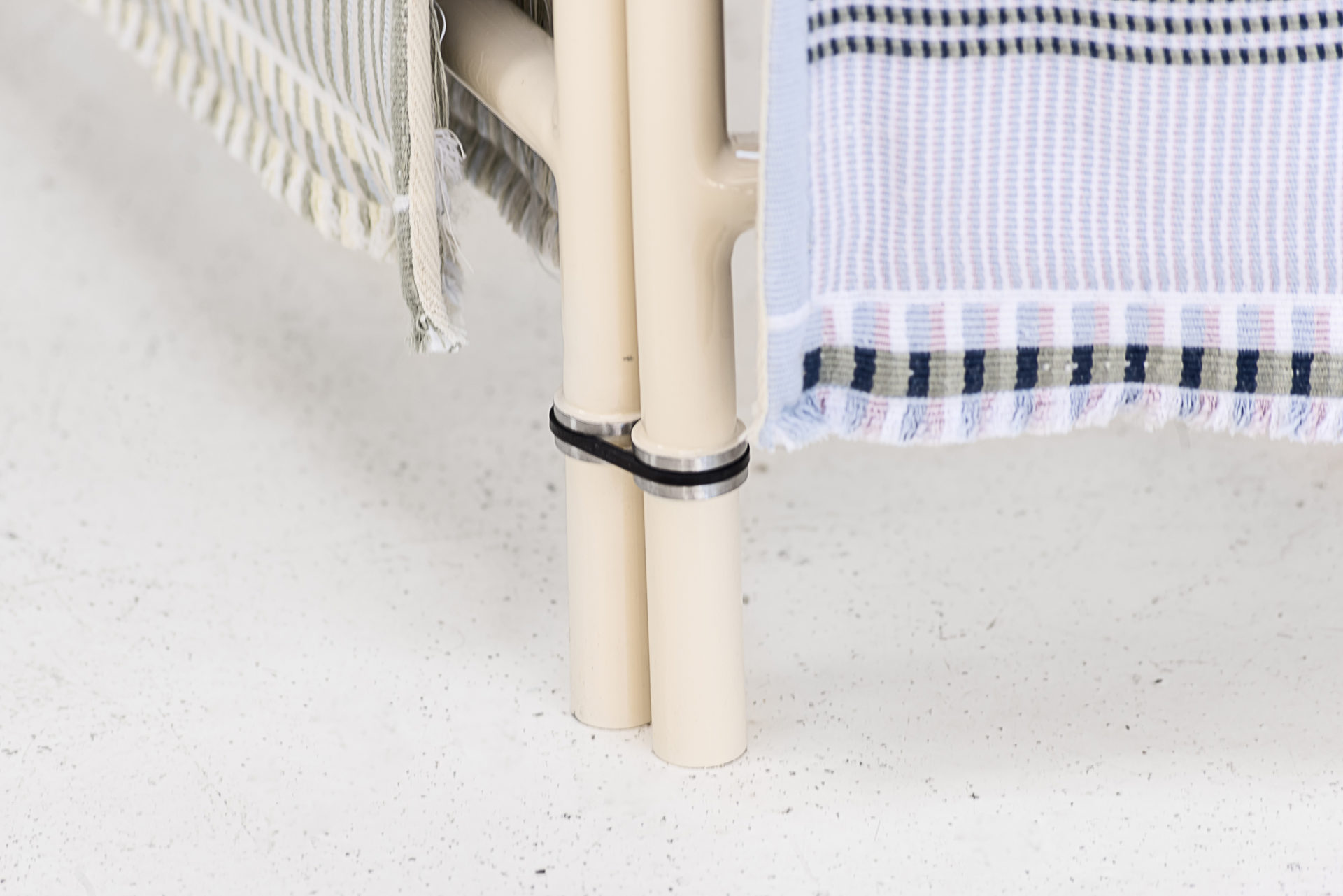 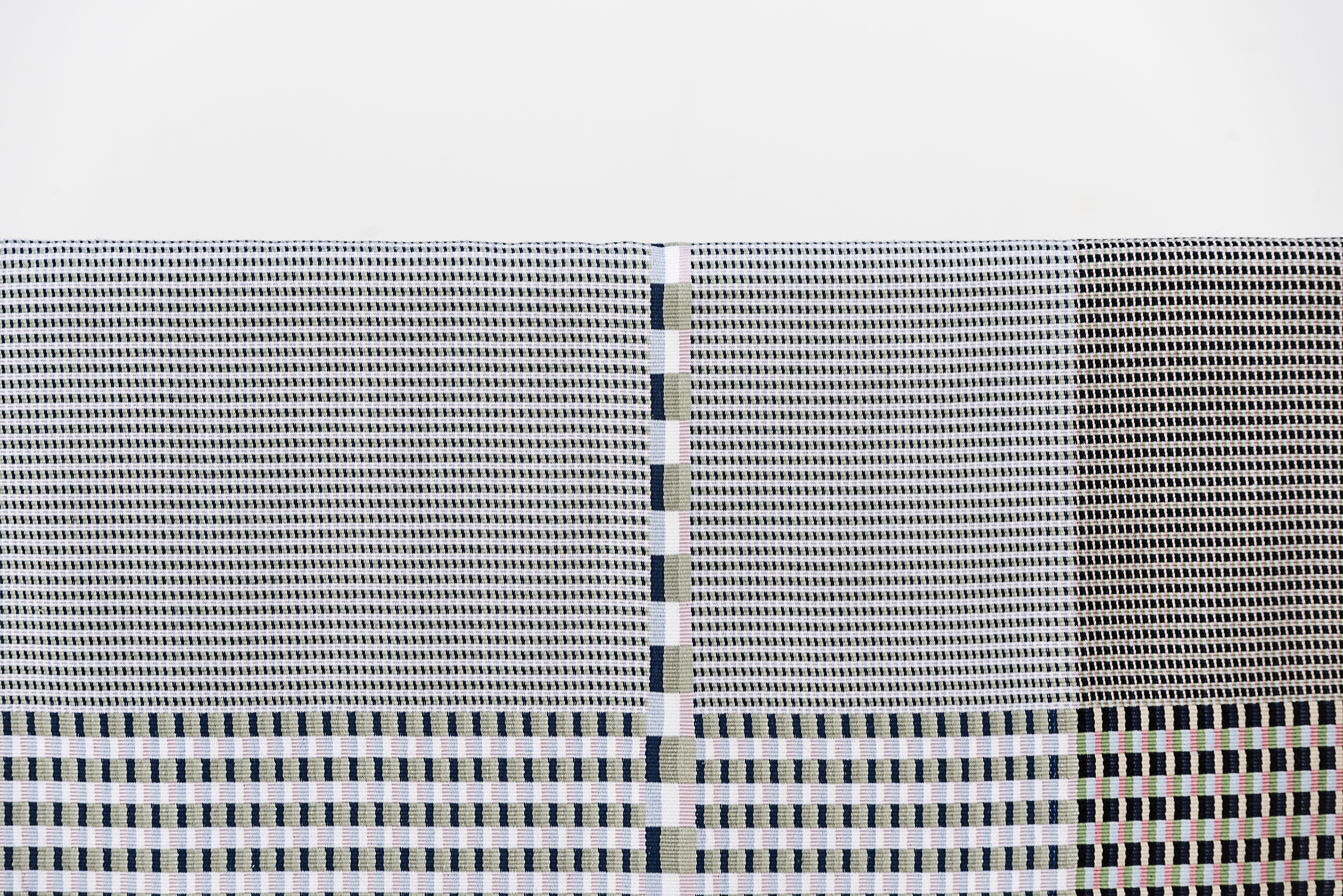 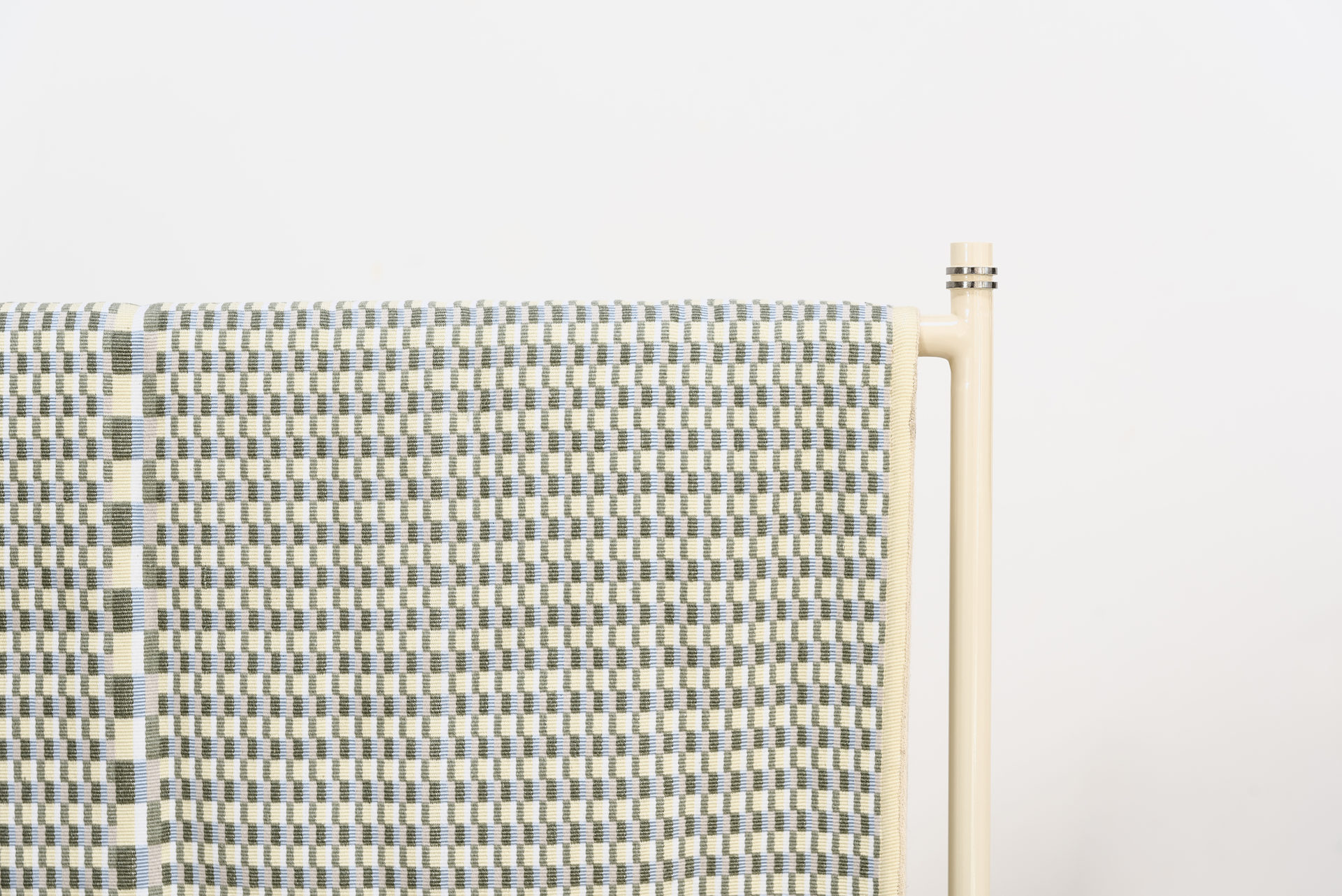 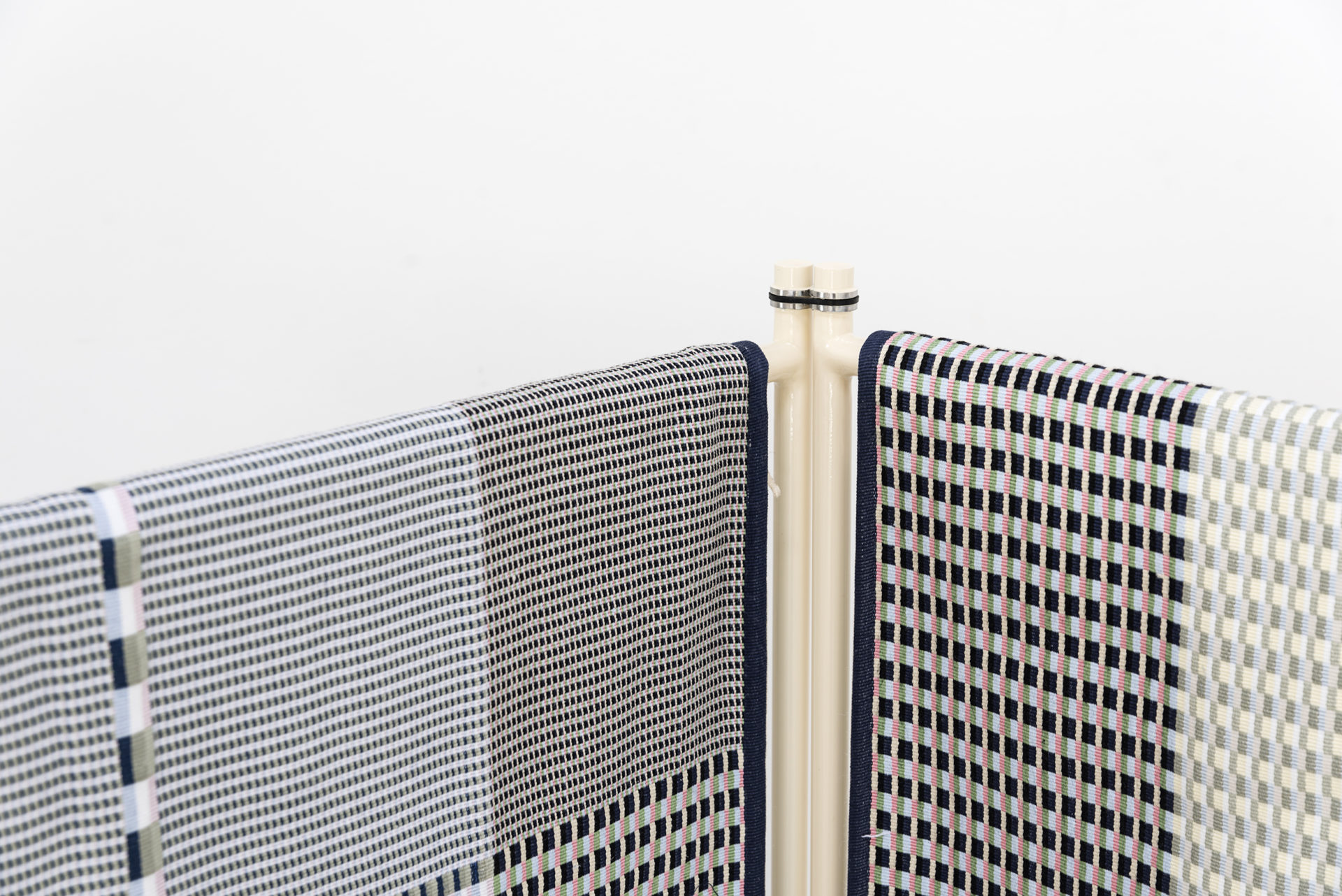 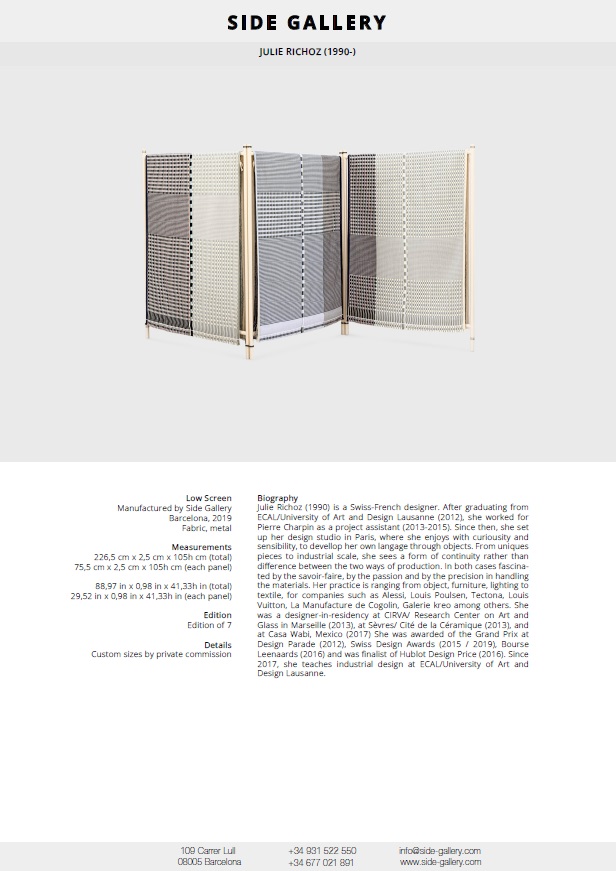 Biography
Julie Richoz (1990) is a Swiss-French designer. After graduating from ECAL/University of Art and Design Lausanne (2012), she worked for Pierre Charpin as a project assistant (2013-2015). Since then, she set up her design studio in Paris, where she enjoys with curiousity and sensibility, to devellop her own langage through objects. From uniques pieces to industrial scale, she sees a form of continuity rather than difference between the two ways of production. In both cases fascinated by the savoir-faire, by the passion and by the precision in handling the materials. Her practice is ranging from object, furniture, lighting to textile, for companies such as Alessi, Louis Poulsen, Tectona, Louis Vuitton, La Manufacture de Cogolin, Galerie kreo among others. She was a designer-in-residency at CIRVA/ Research Center on Art and Glass in Marseille (2013), at Sèvres/ Cité de la Céramique (2013), and at Casa Wabi, Mexico (2017) She was awarded of the Grand Prix at Design Parade (2012), Swiss Design Awards (2015 / 2019), Bourse Leenaards (2016) and was finalist of Hublot Design Price (2016). Since 2017, she teaches industrial design at ECAL/University of Art and Design Lausanne. 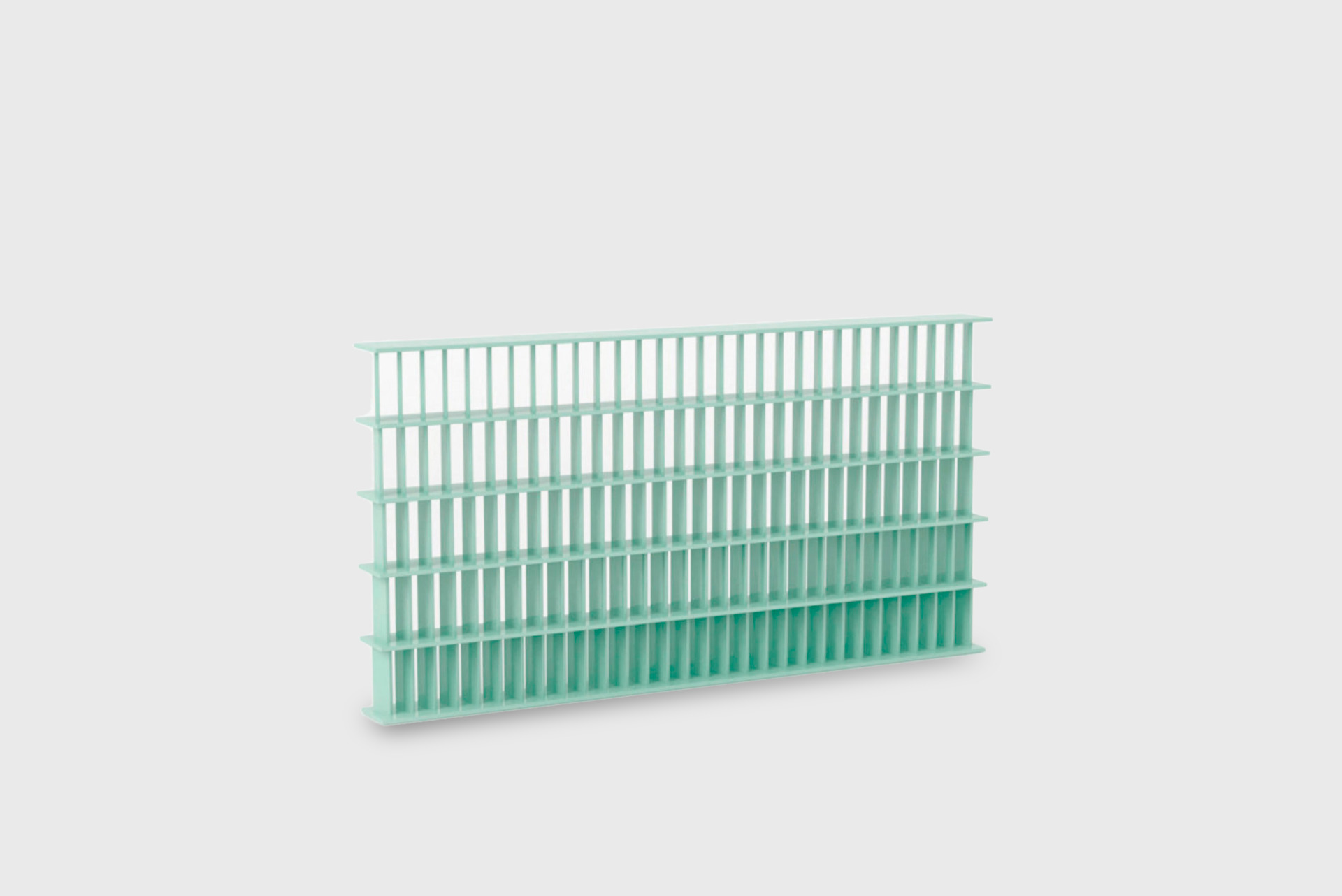 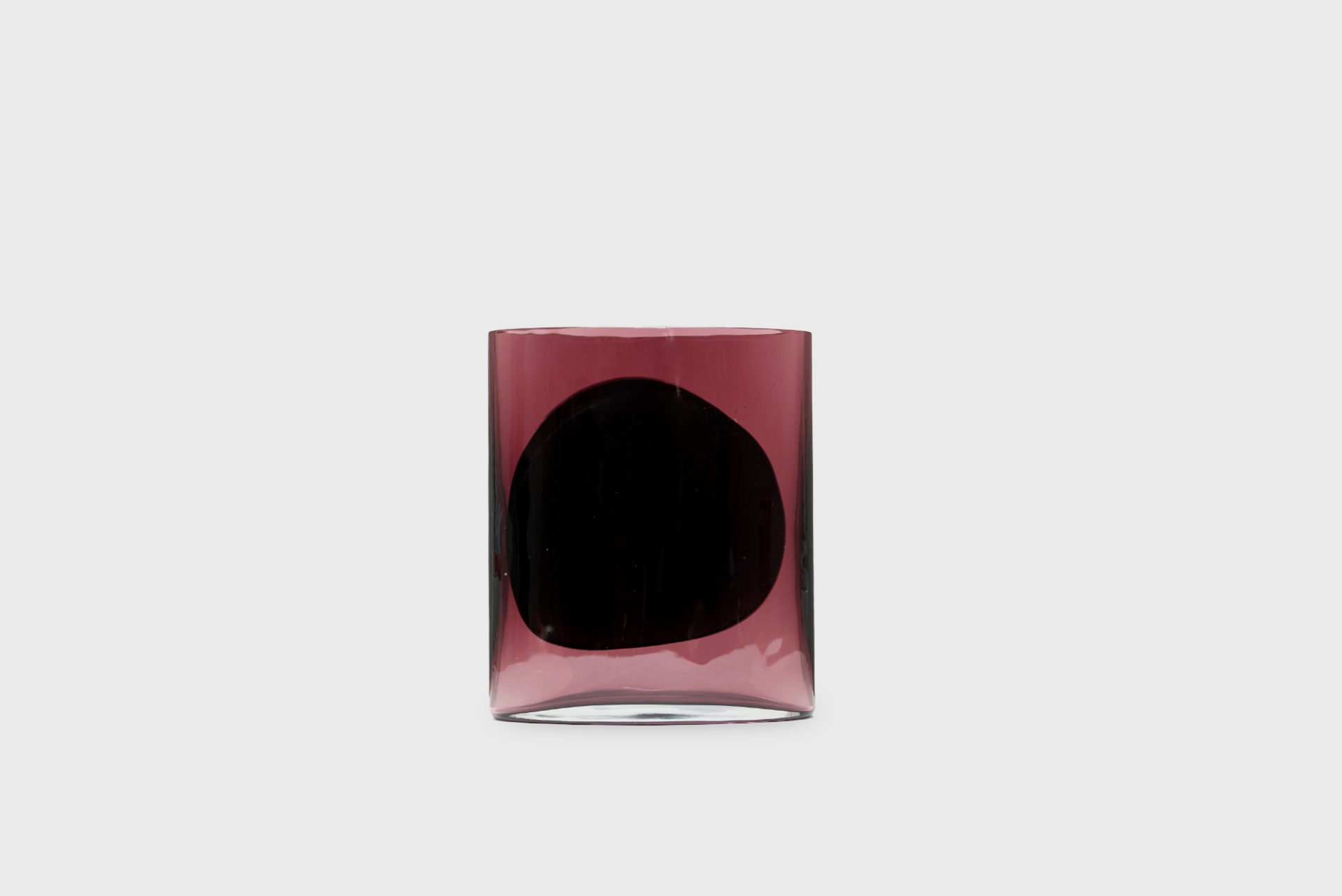 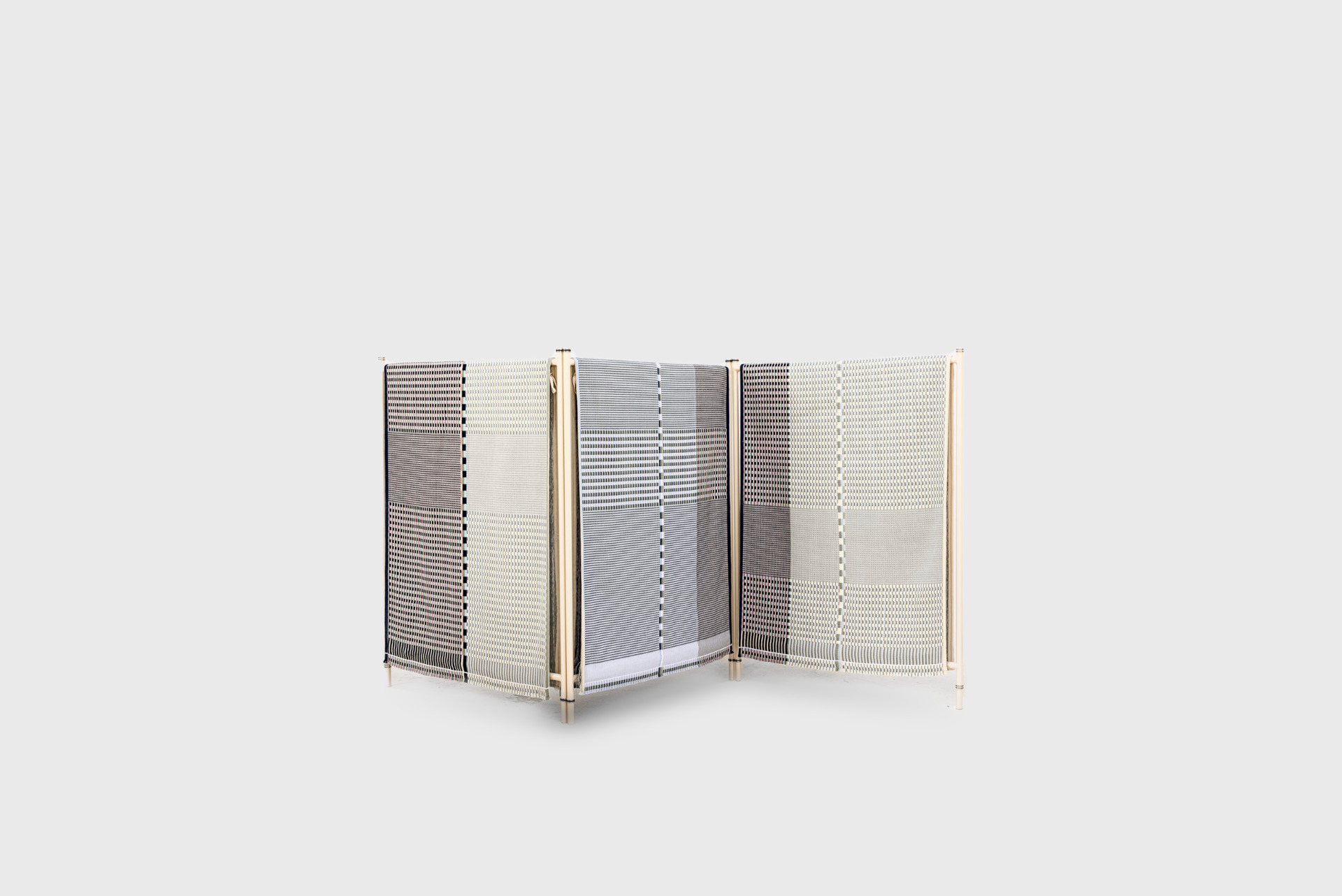 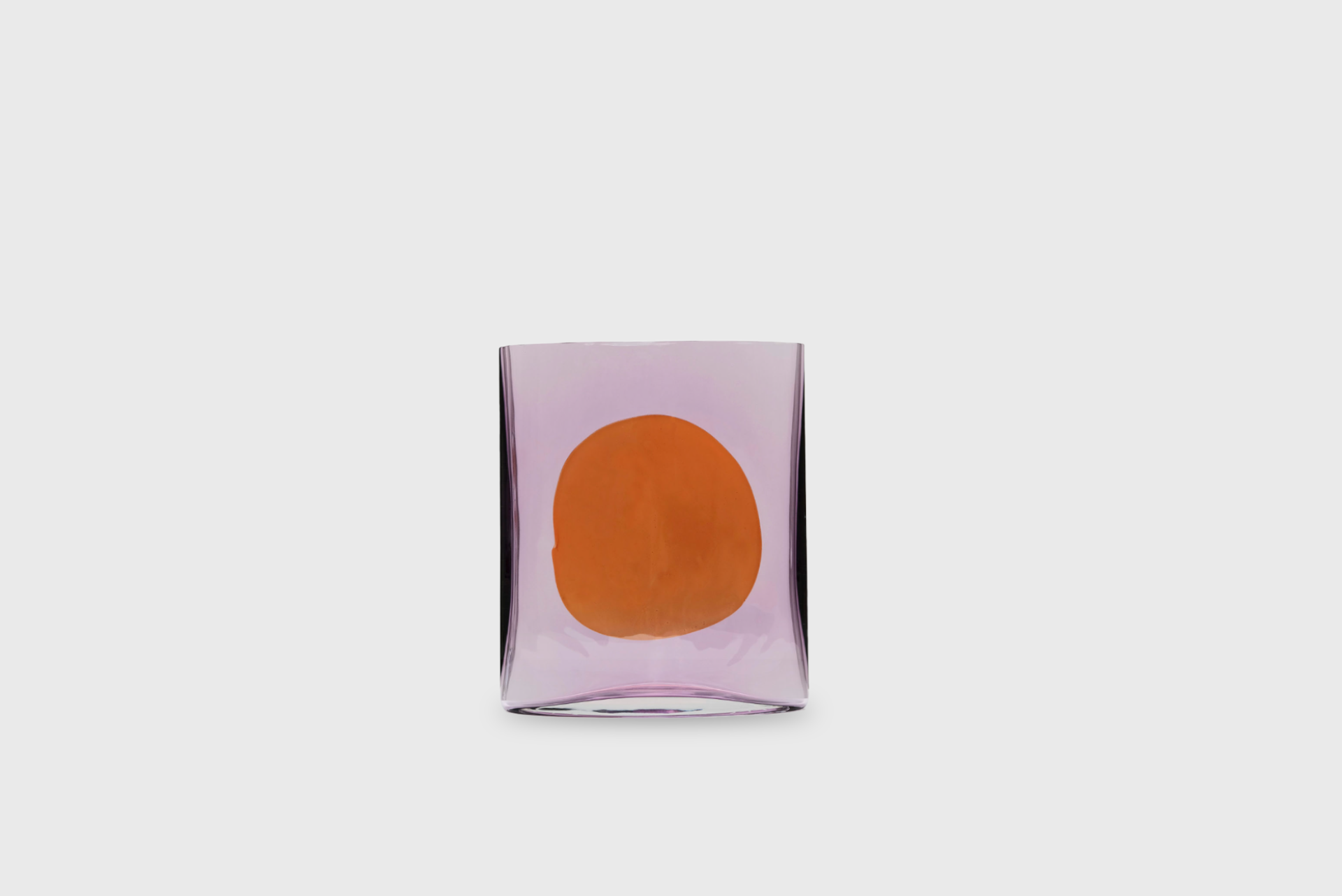 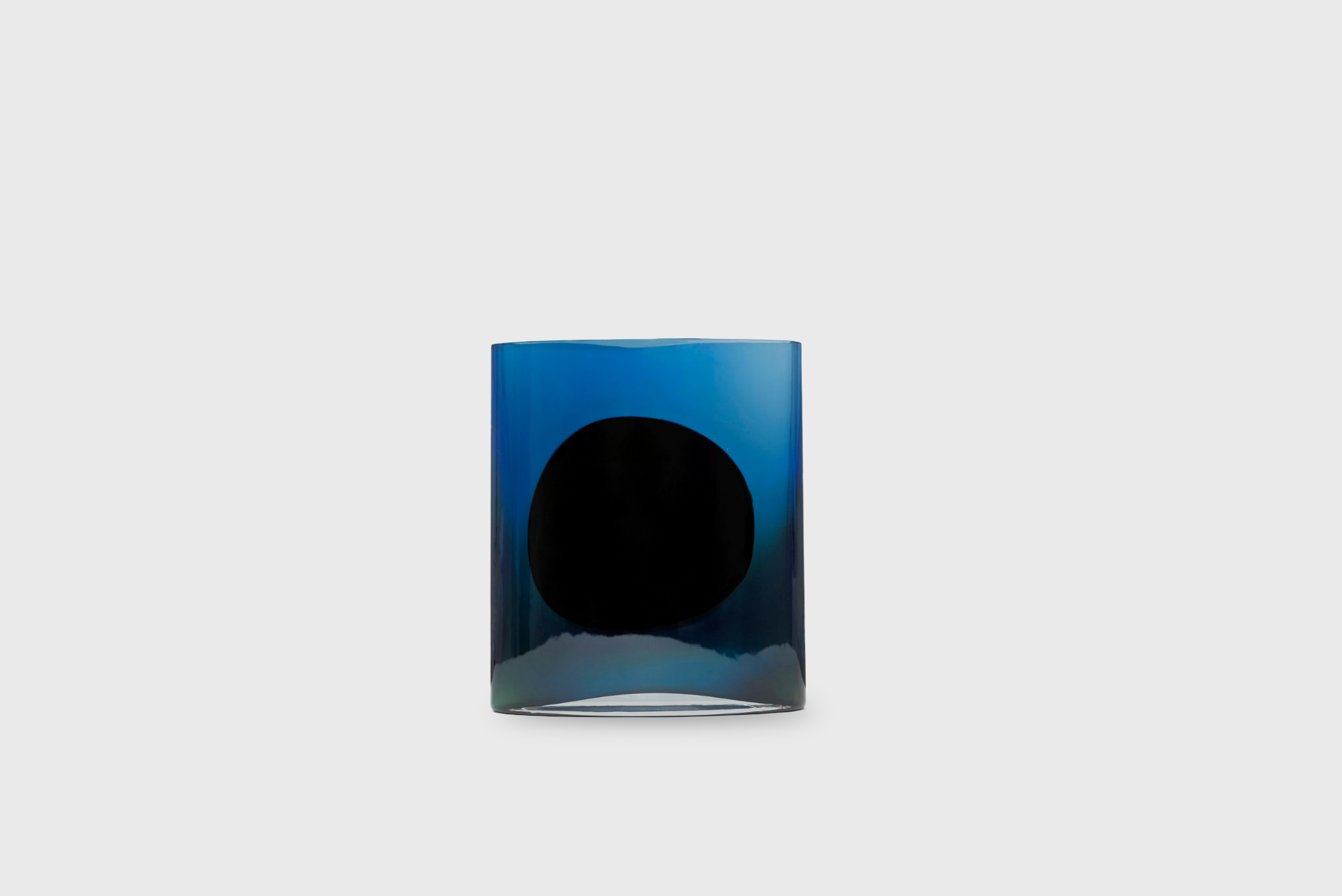 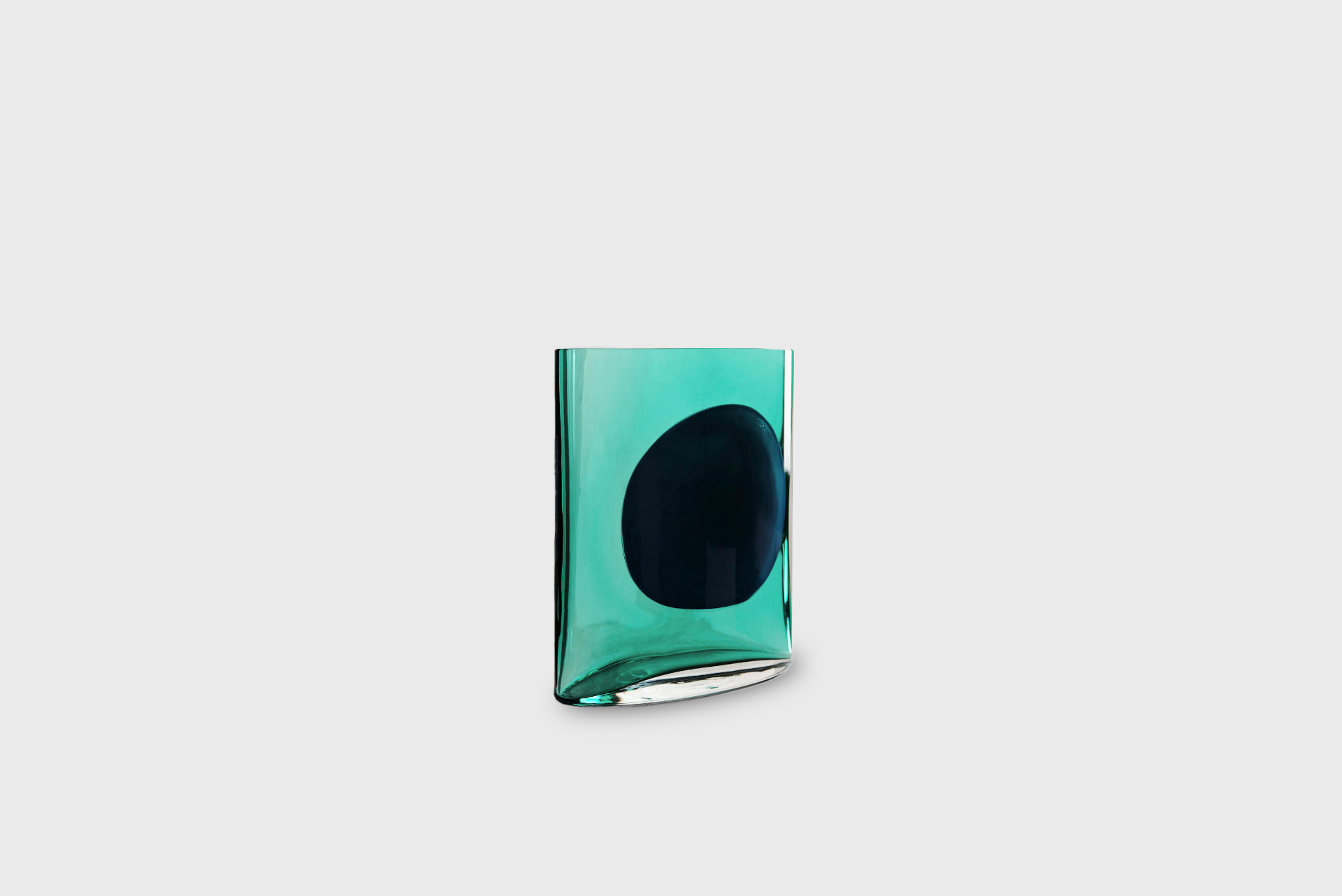 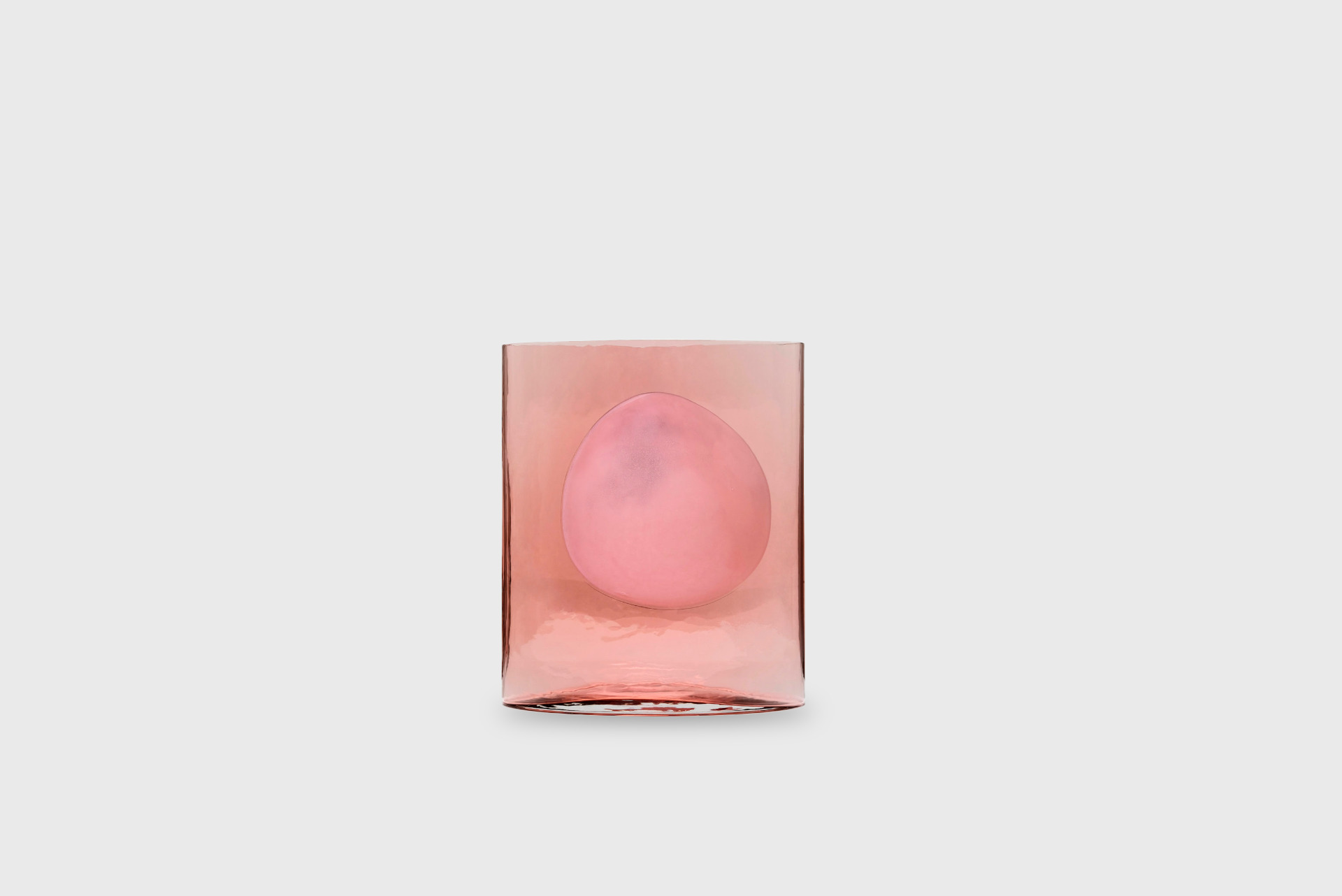 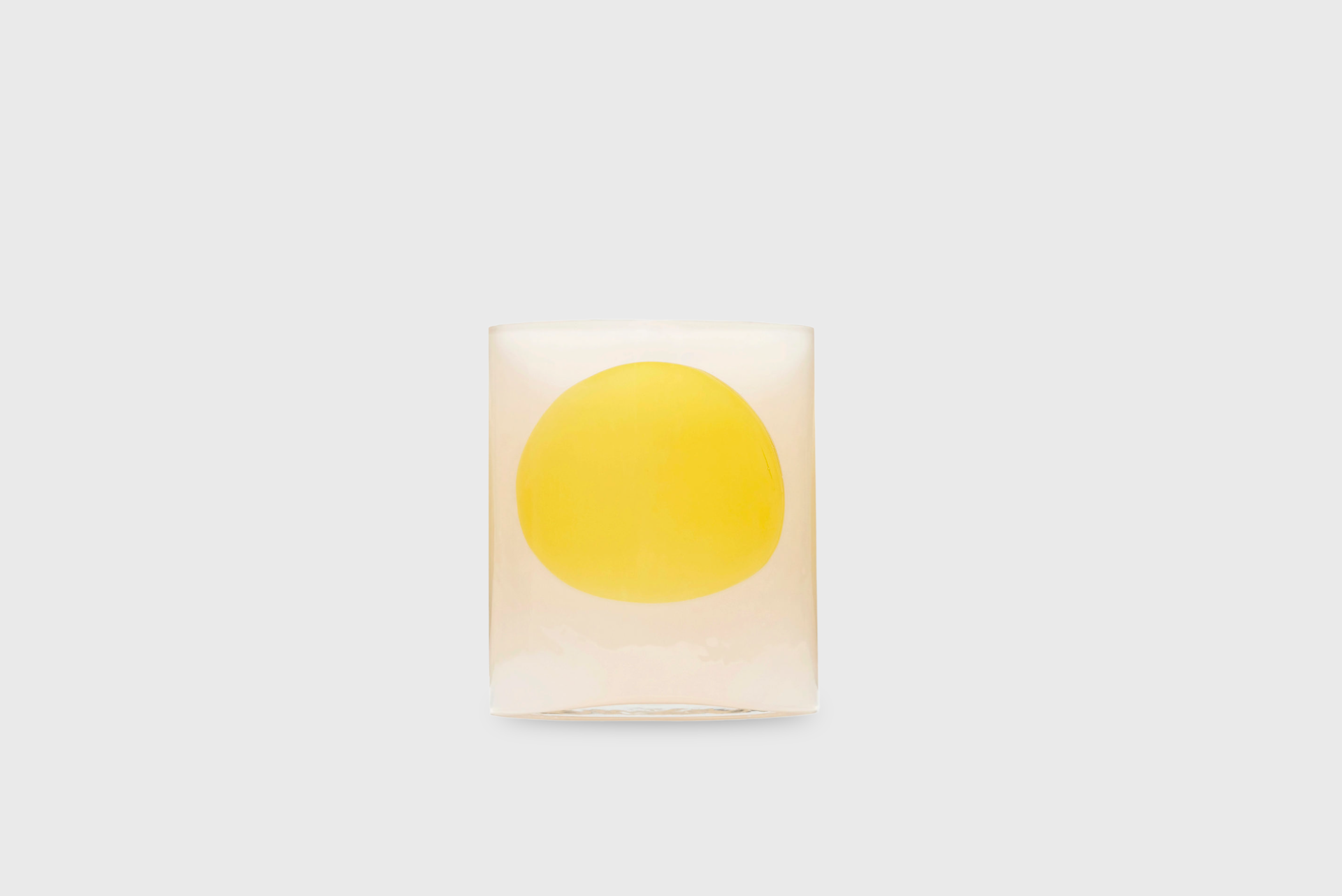 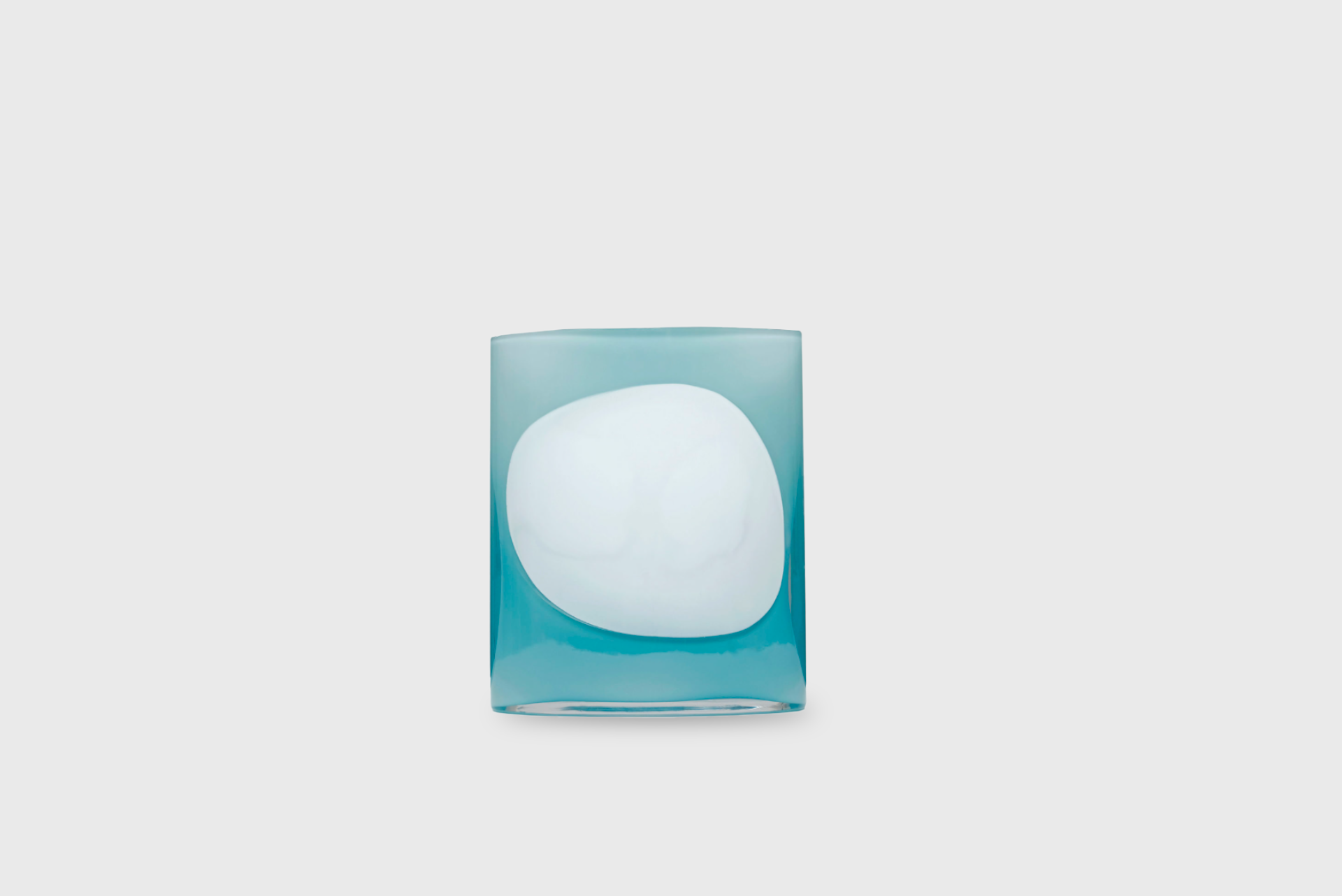 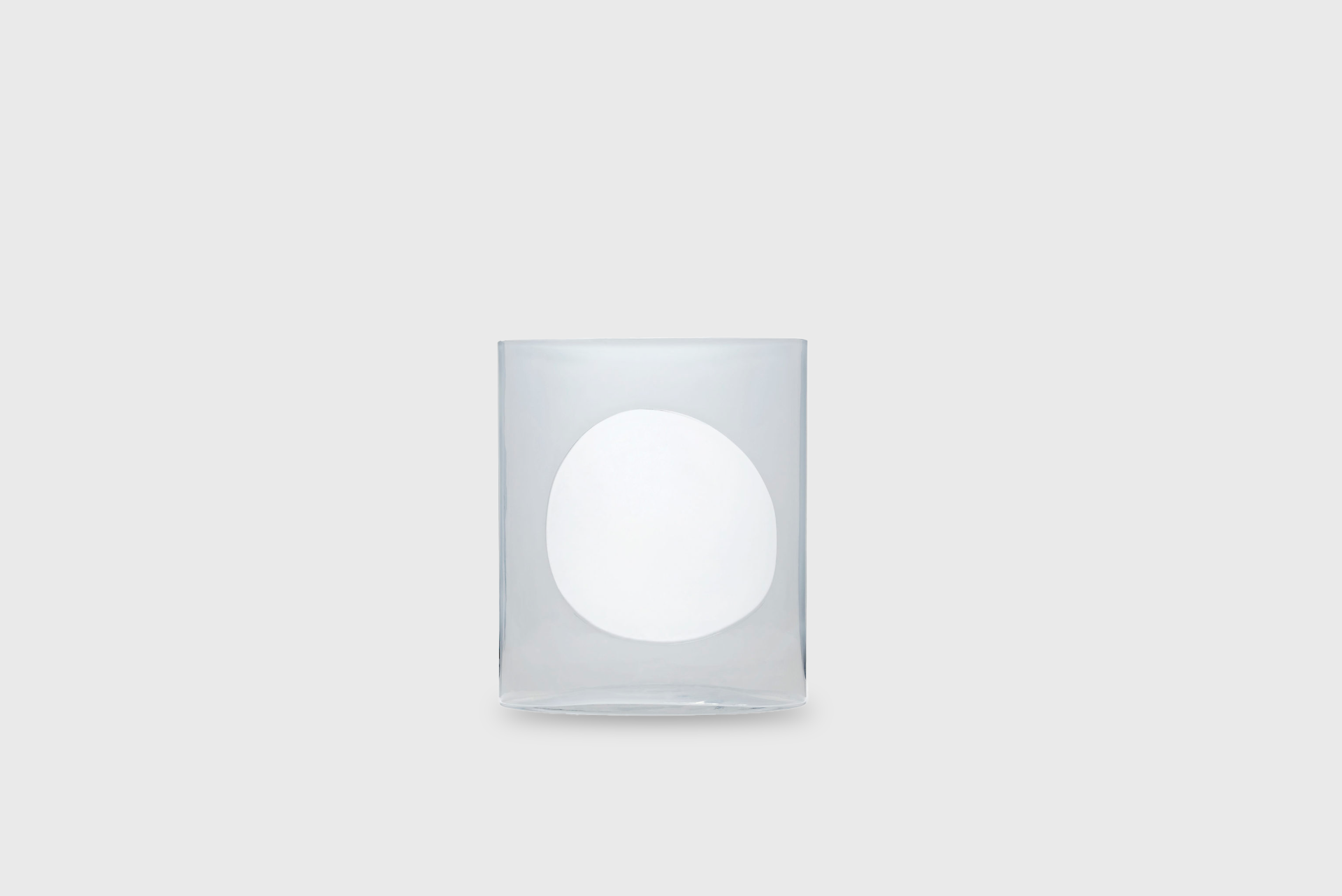