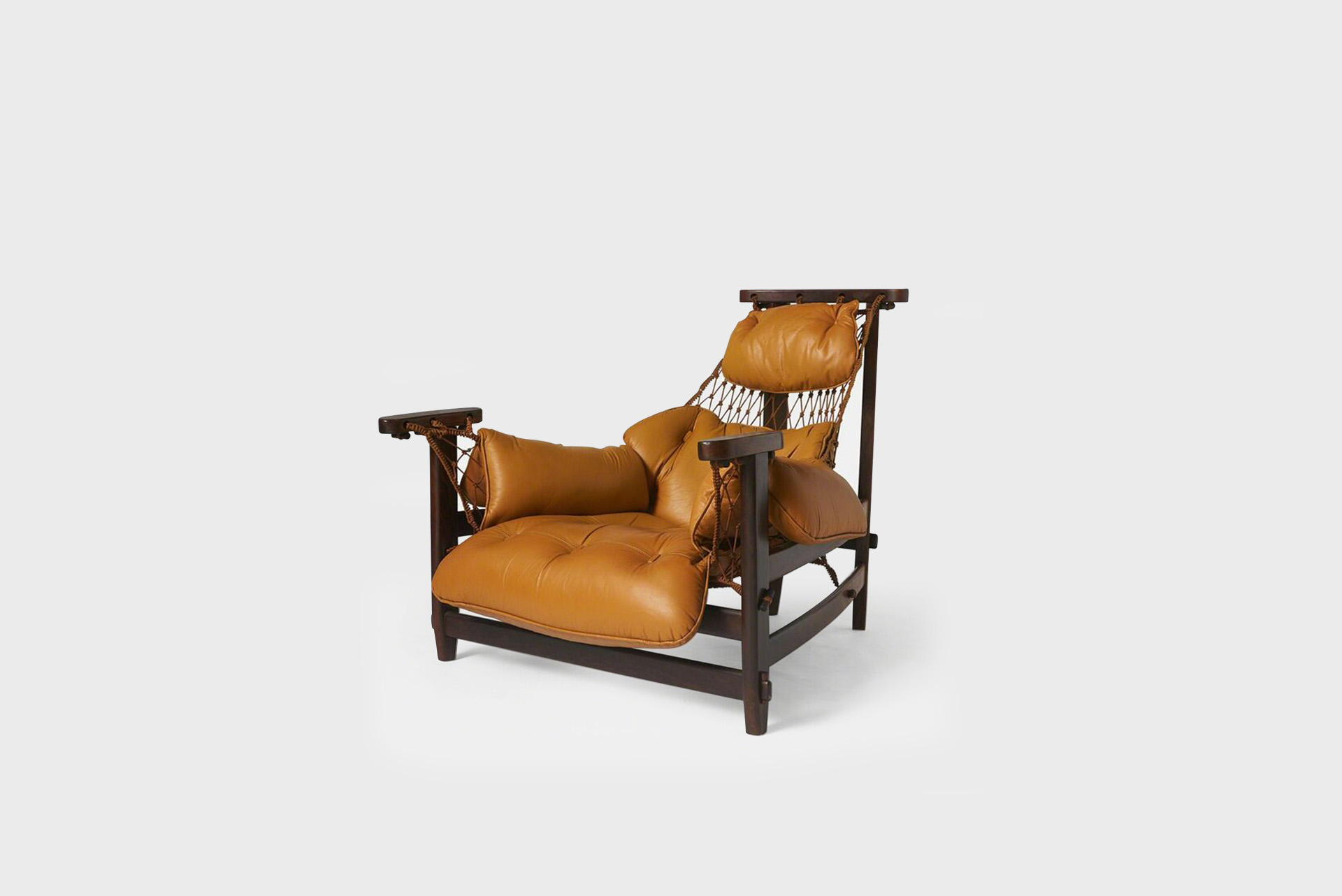 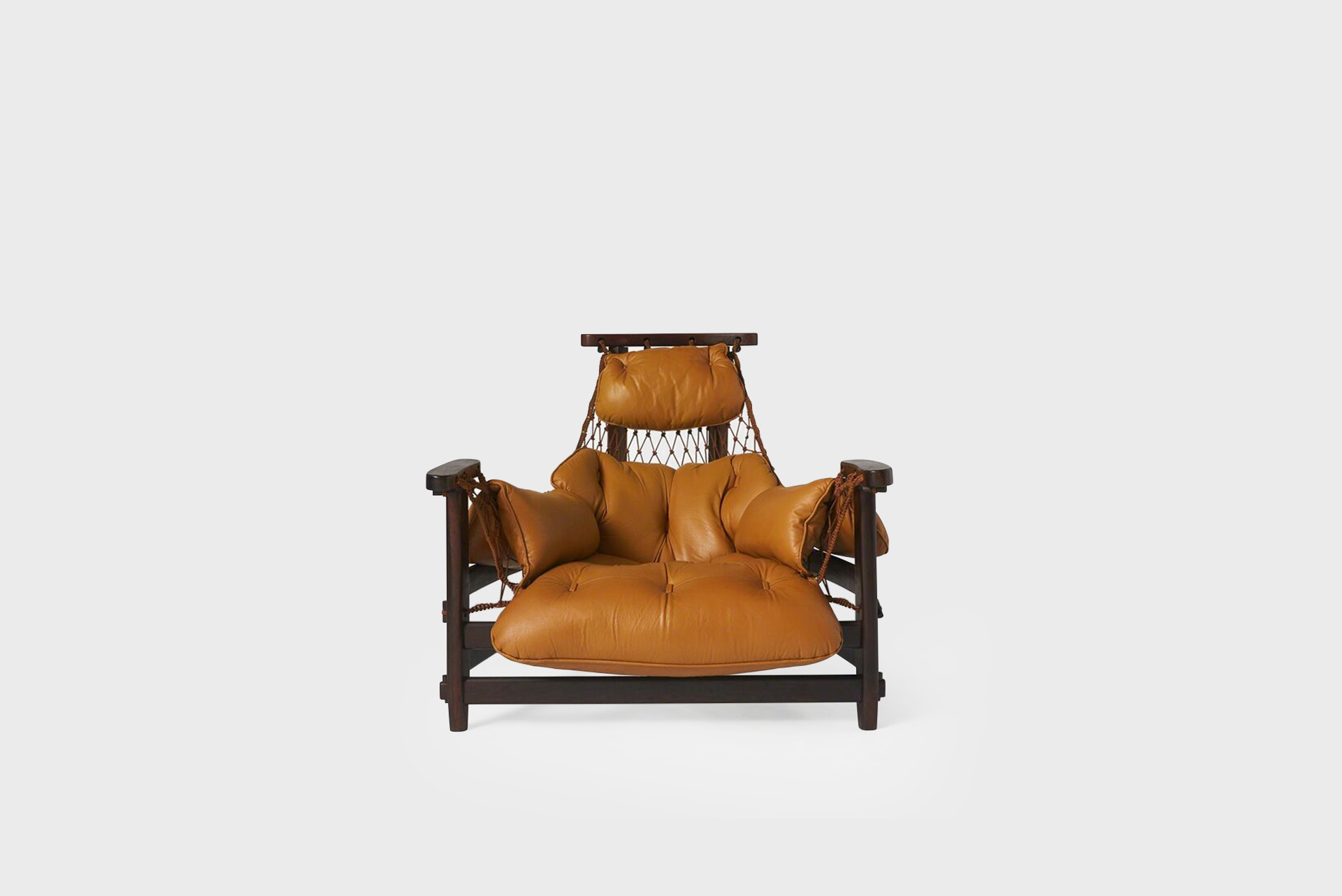 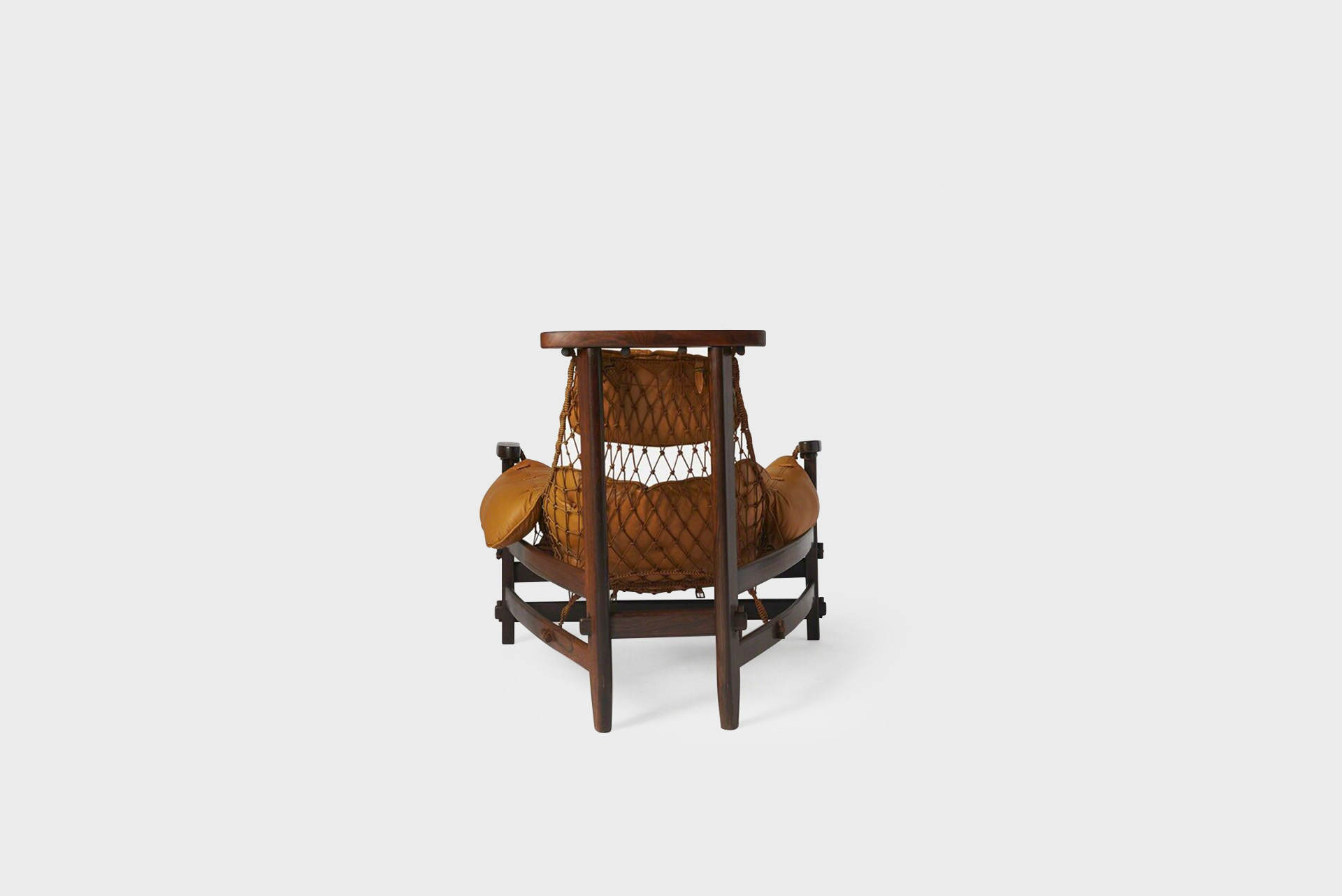 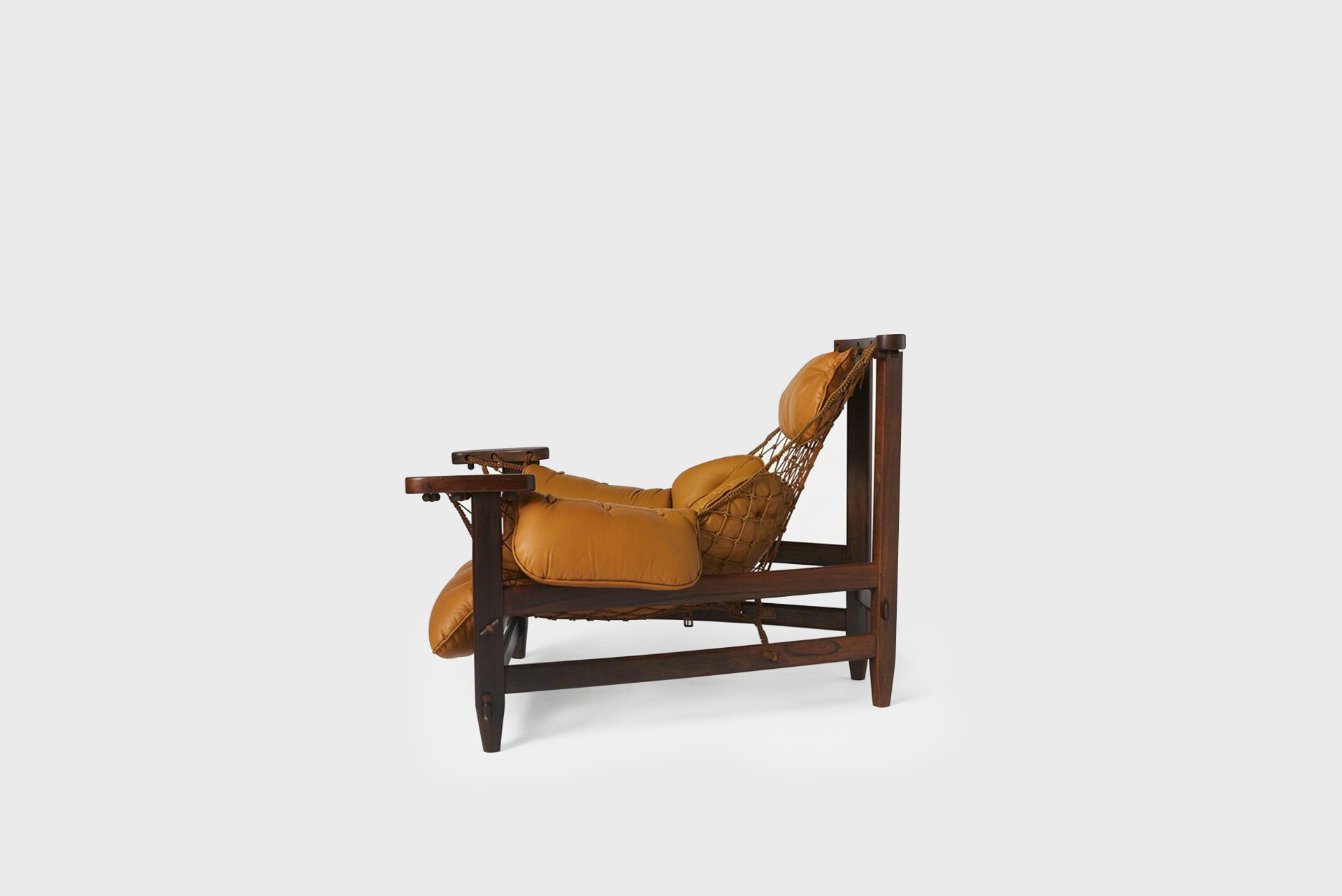 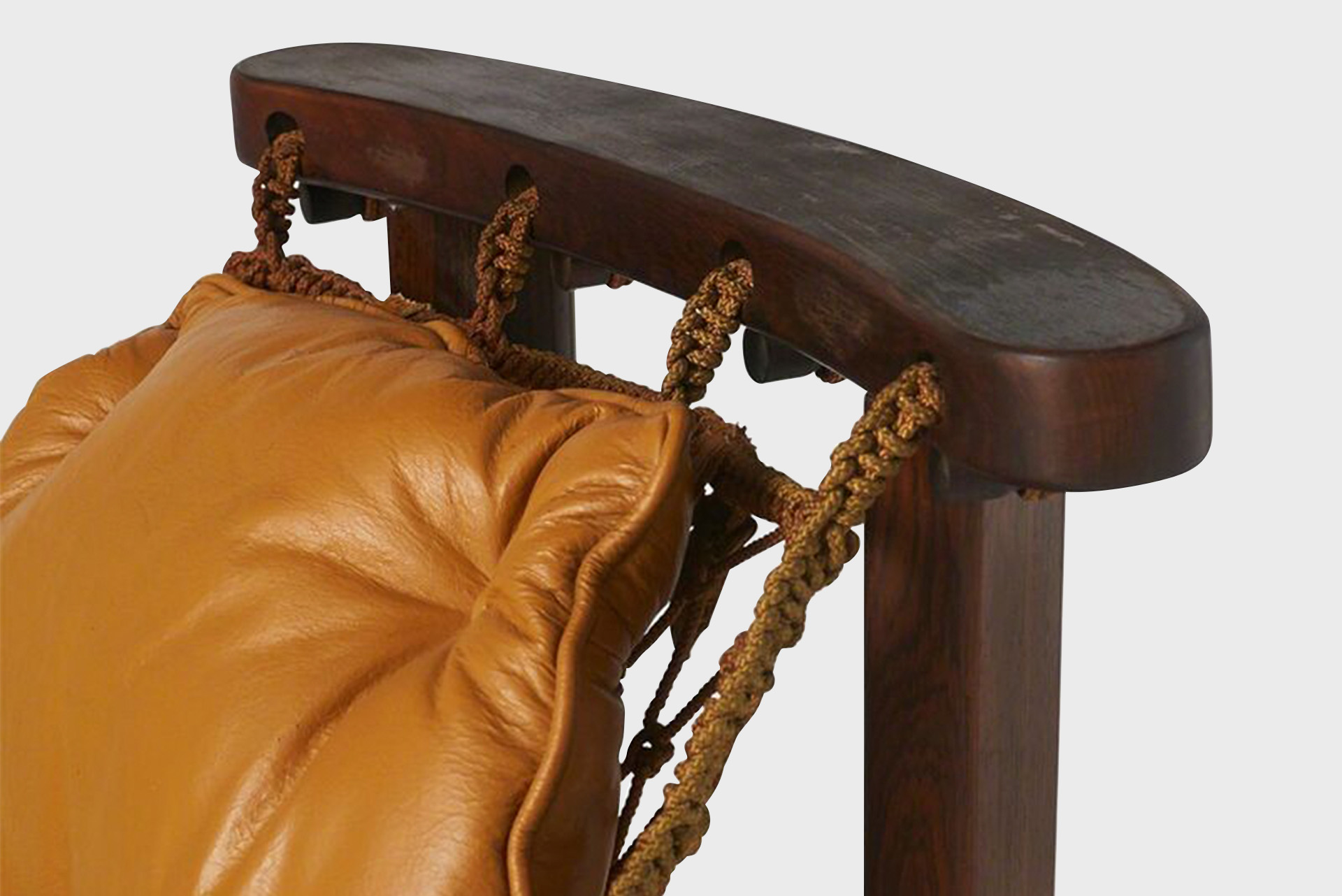 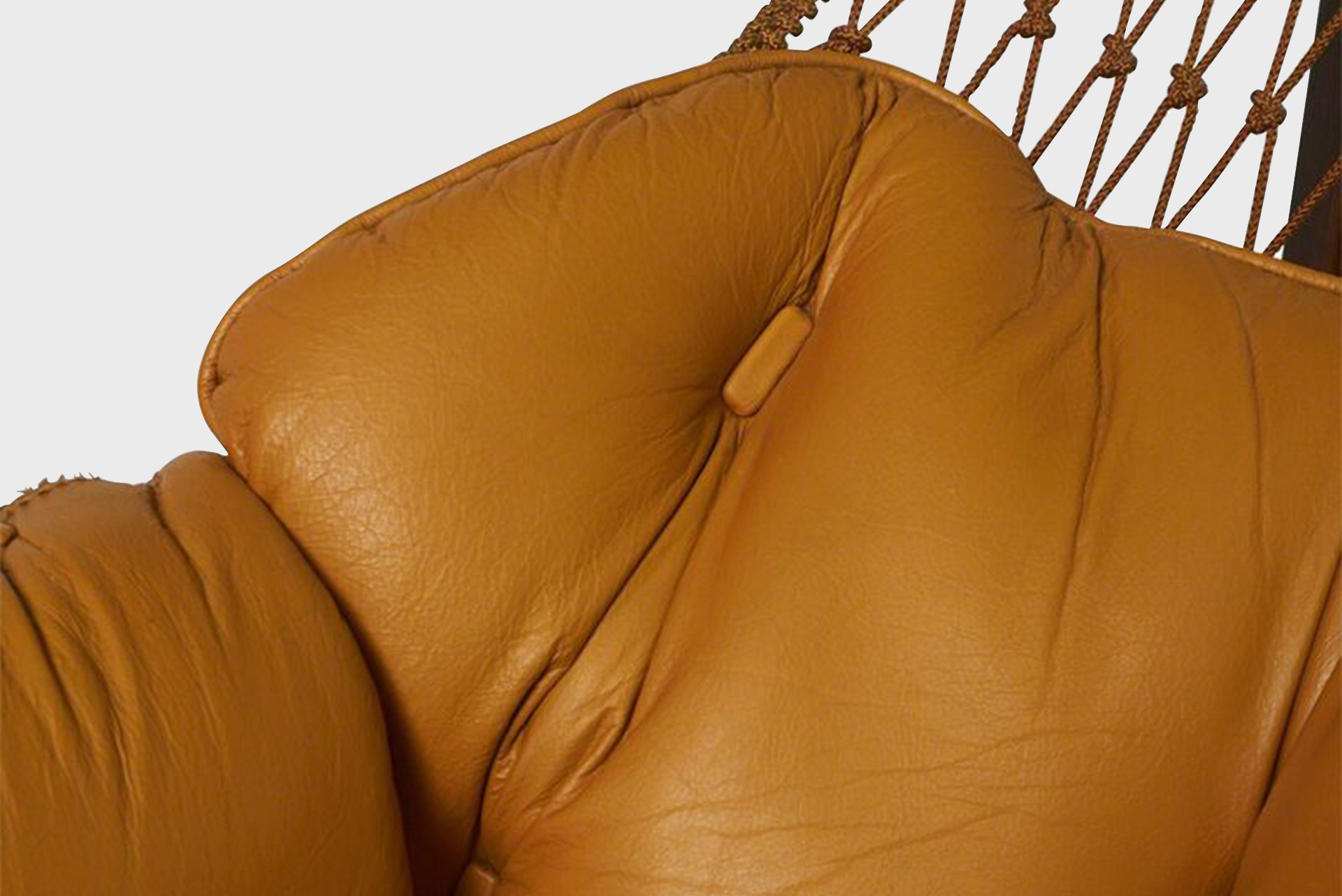 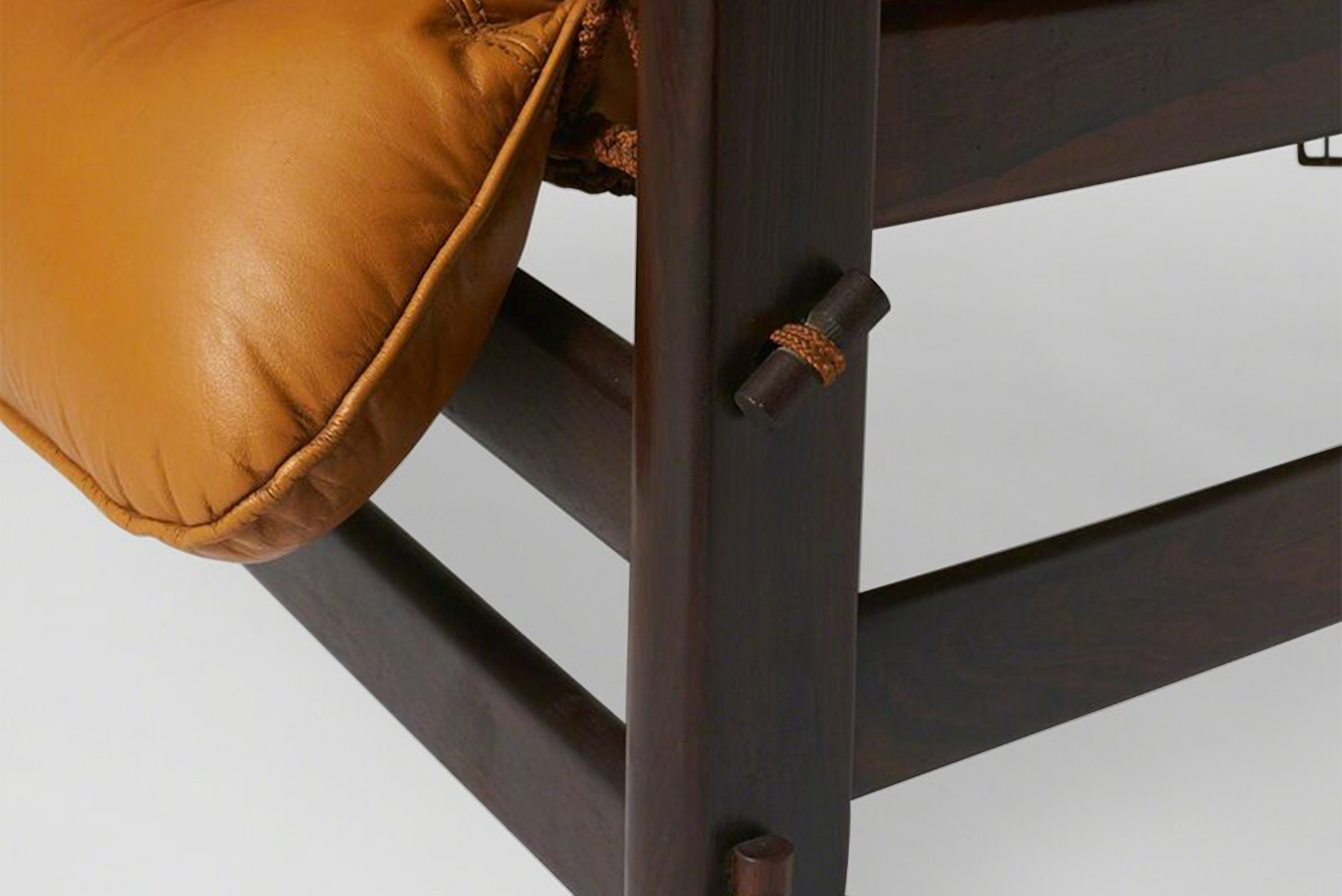 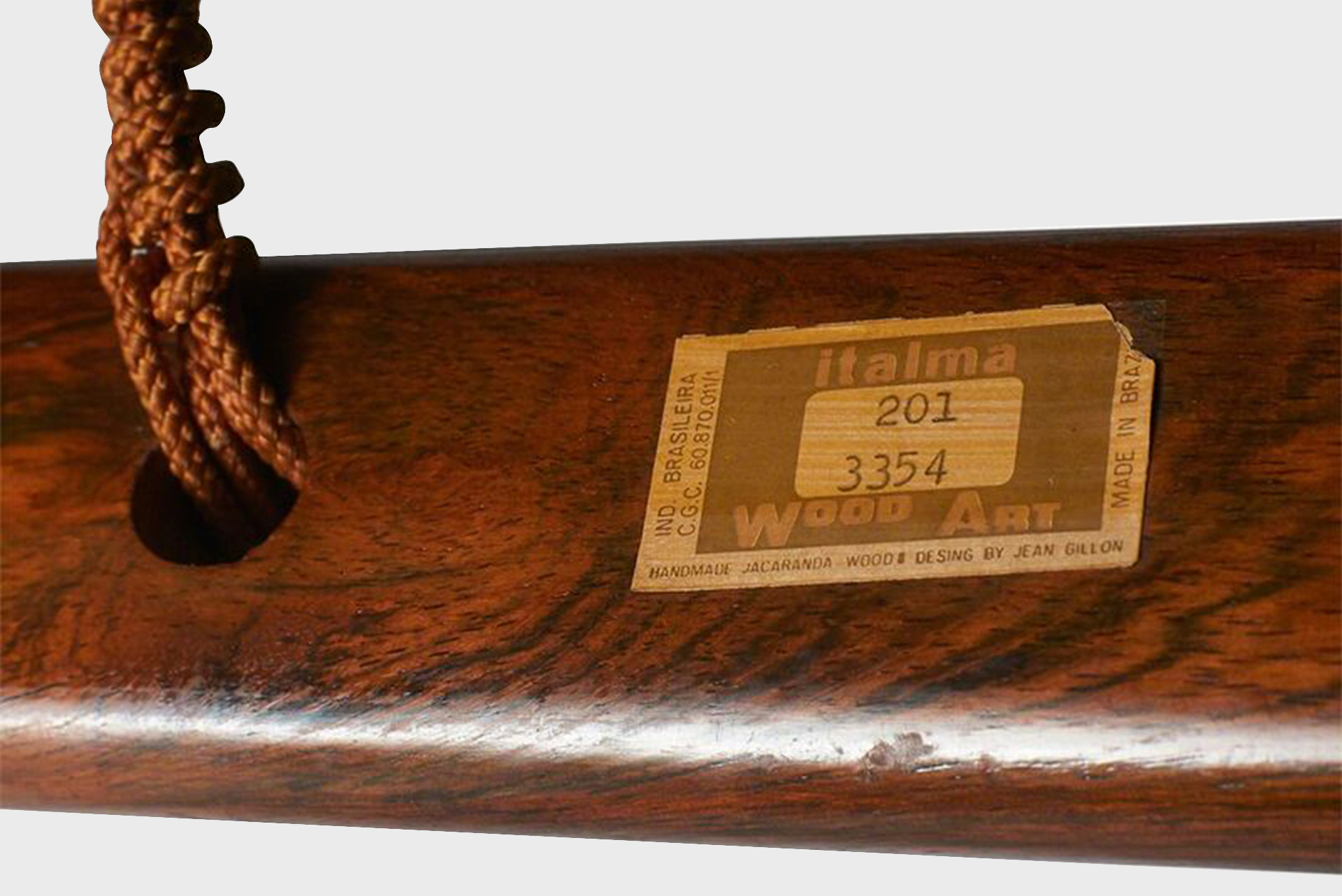 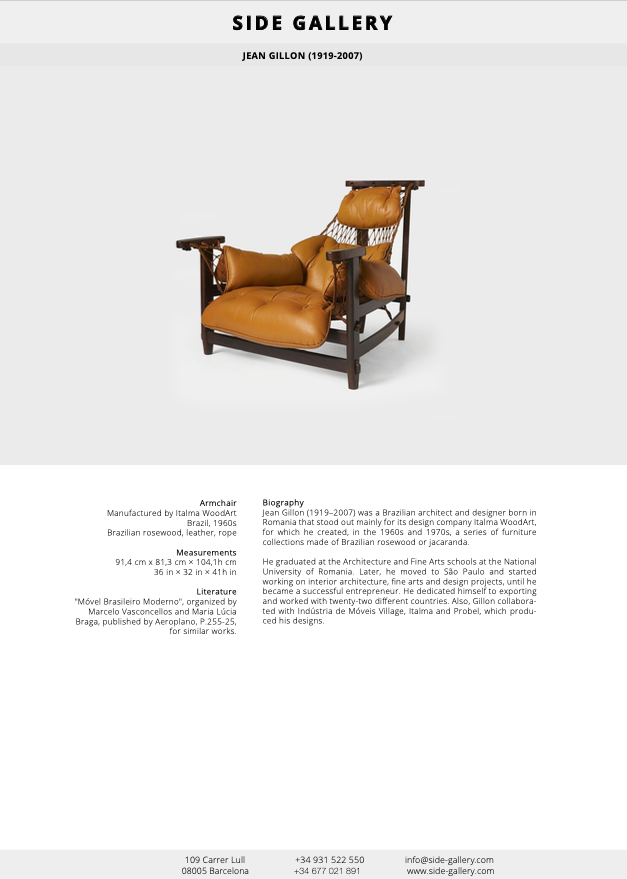 Biography
Jean Gillon (1919-2007) was a Brazilian architect and designer born in Romania that stood out mainly for its design company Italma WoodArt, for which he created, in the 1960s and 1970s, a series of furniture collections made of Brazilian rosewood or jacaranda.

He graduated at the Architecture and Fine Arts schools at the National University of Romania. Later, he moved to São Paulo and started working on interior architecture, fine arts and design projects, until he became a successful entrepreneur. He dedicated himself to exporting and worked with twenty-two different countries. Also, Gillon collaborated with Indústria de Móveis Village, Italma and Probel, which produced his designs.