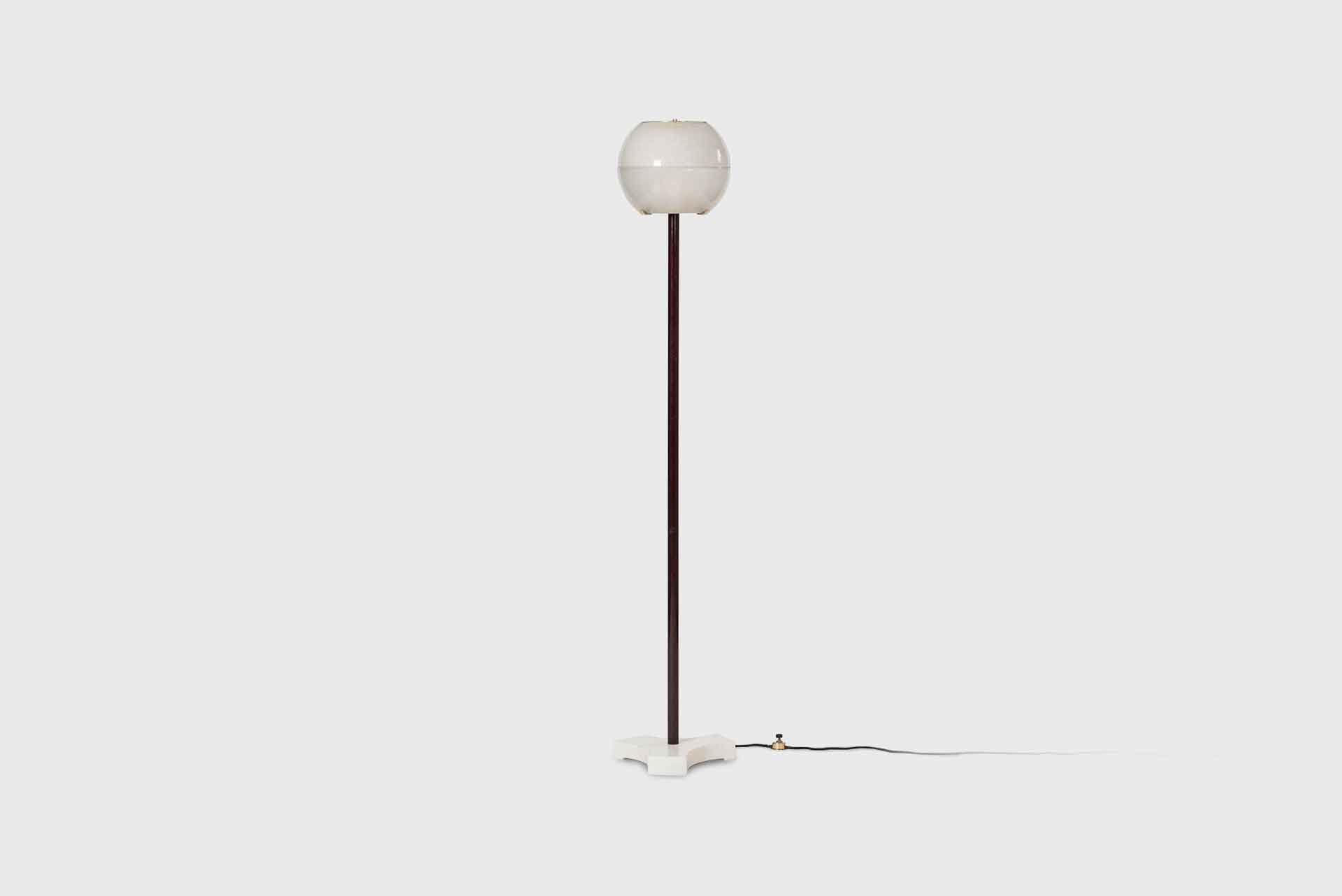 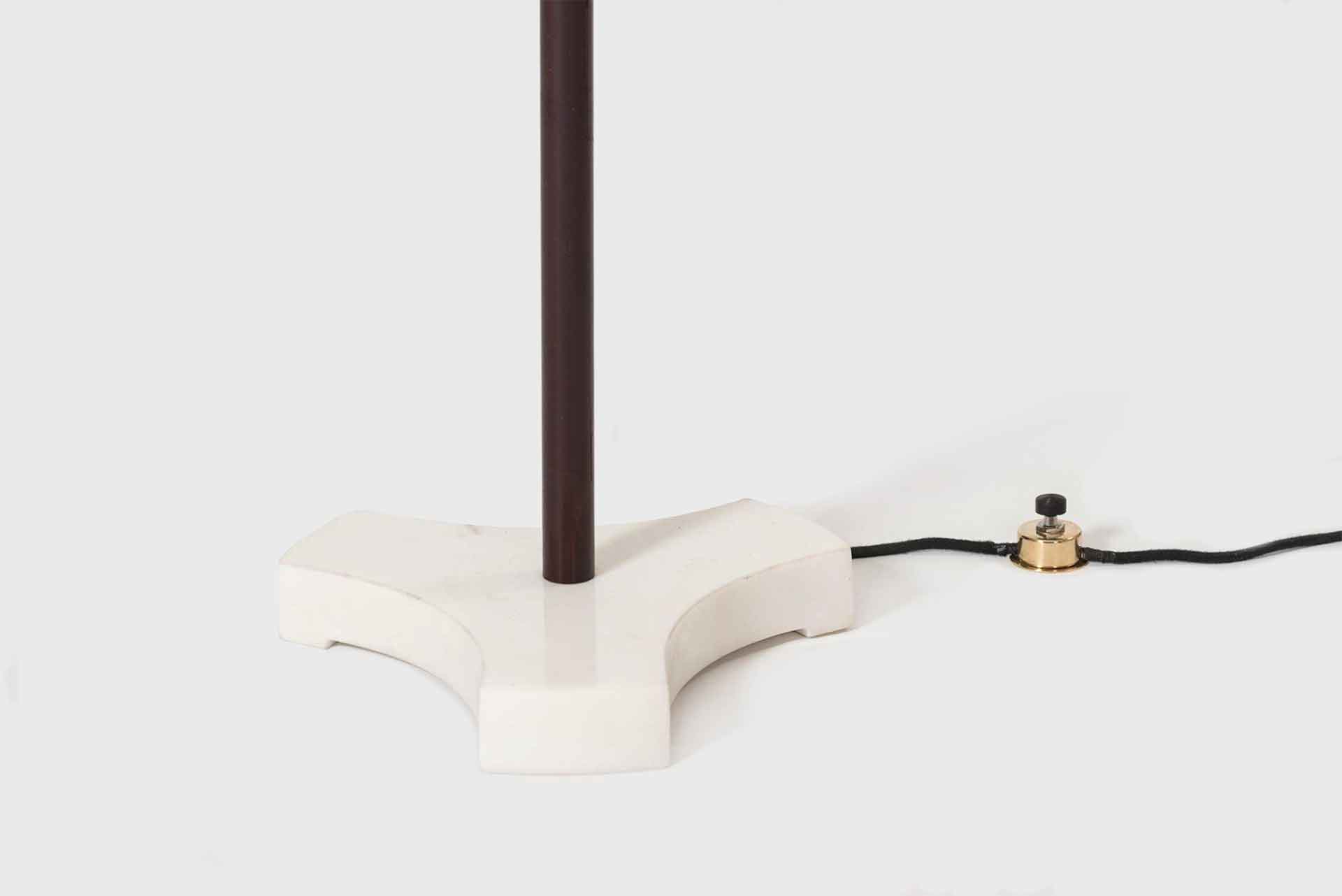 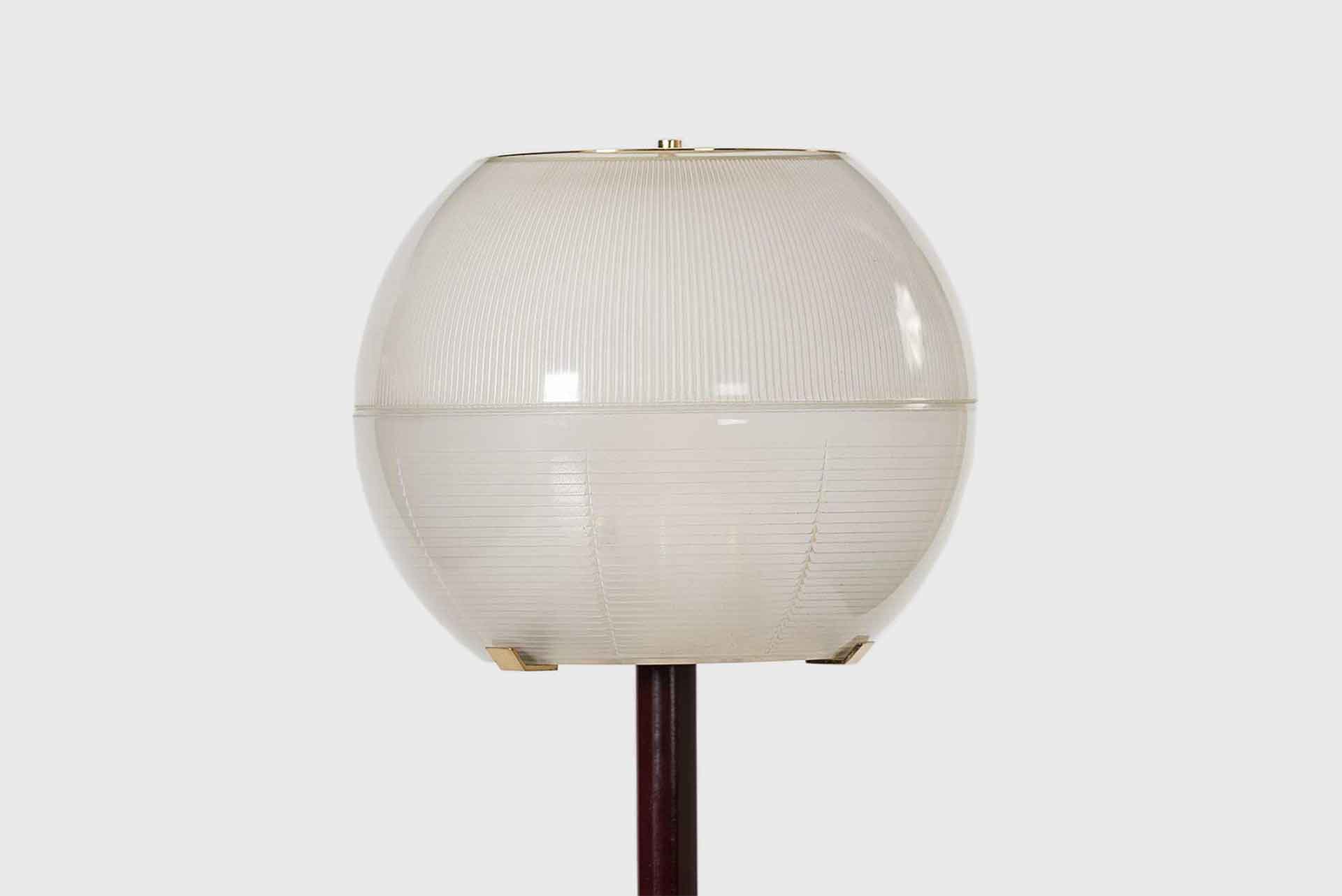 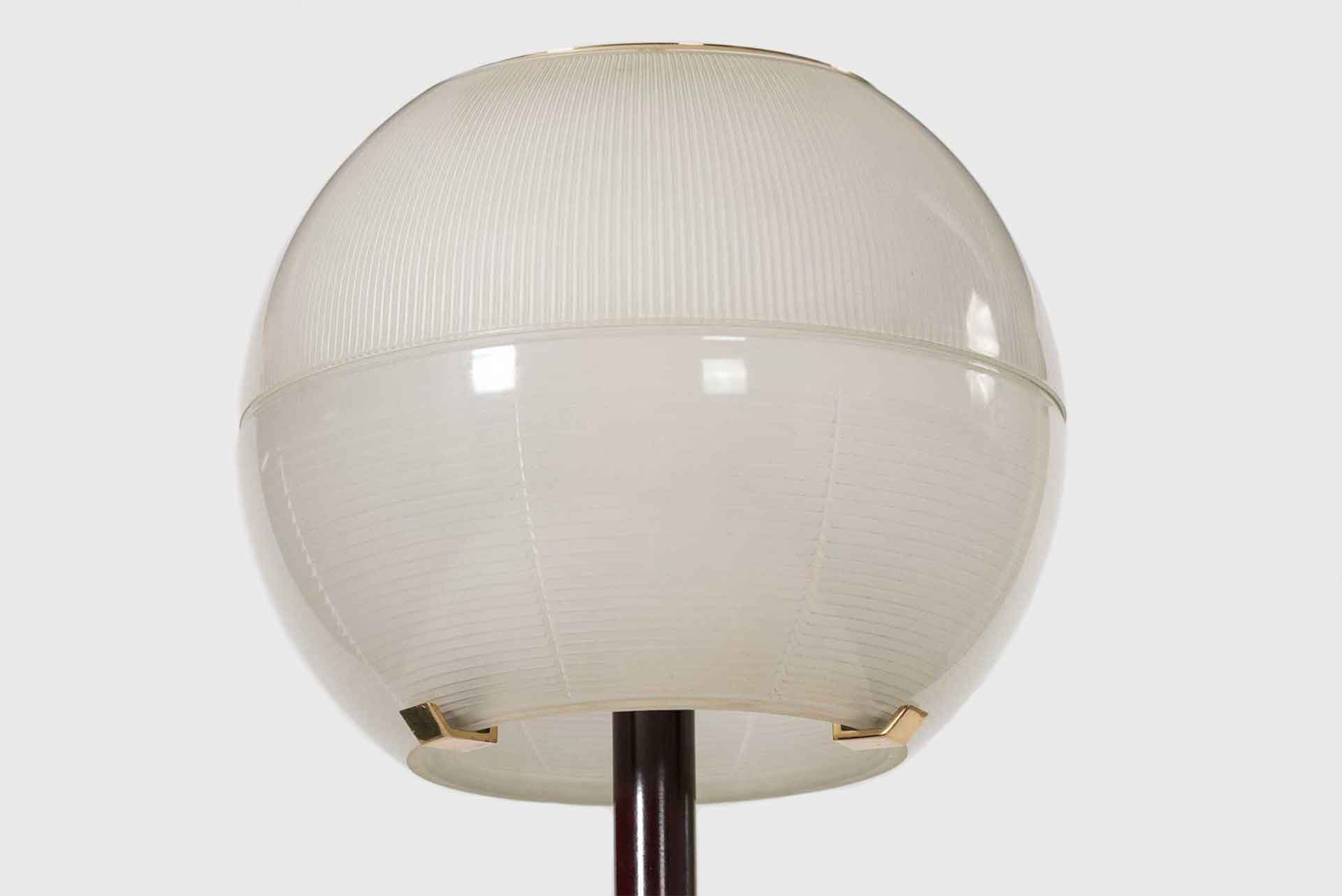 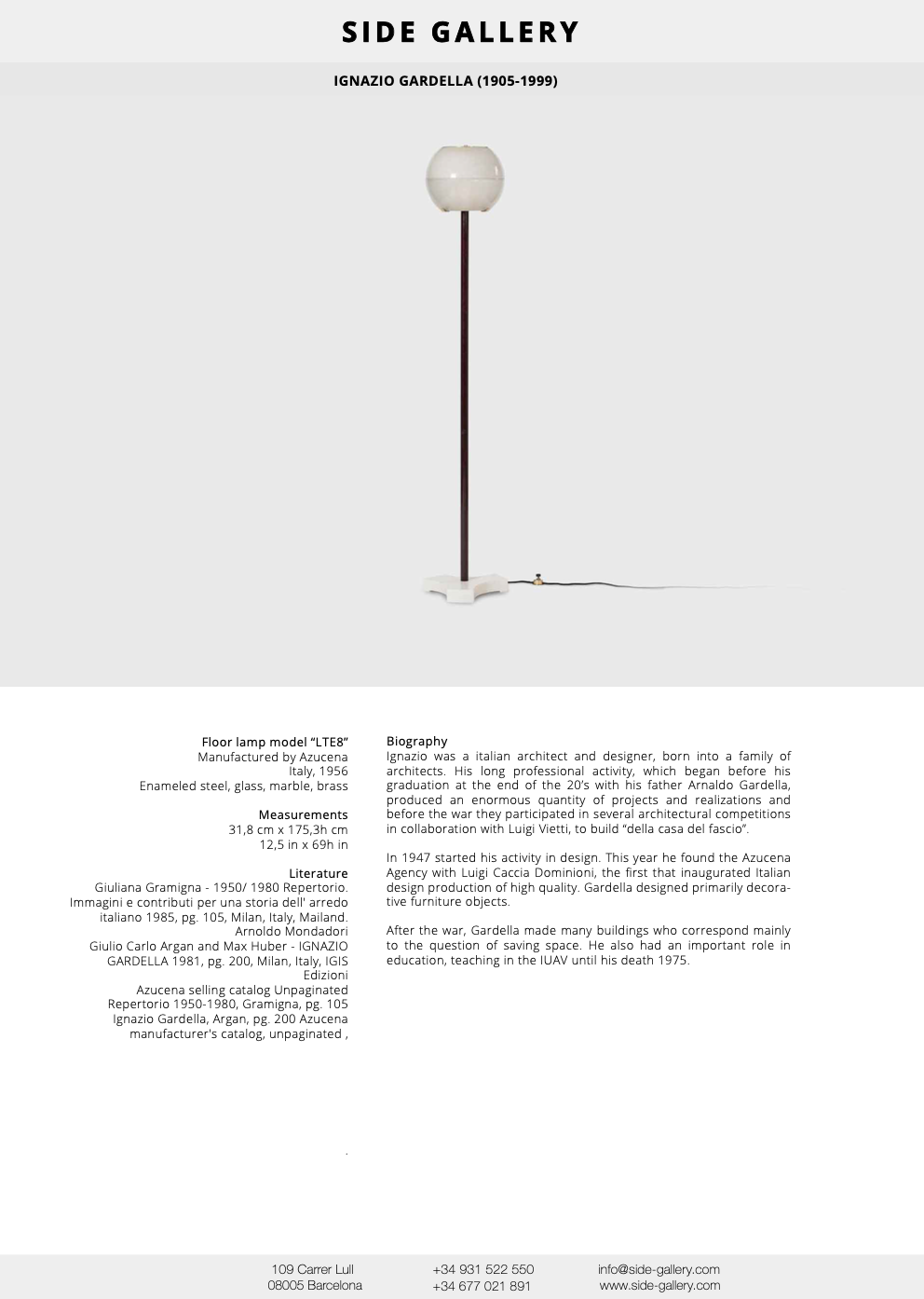 Biography
Ignazio was a italian architect and designer, born into a family of architects. His long professional activity, which began before his graduation at the end of the 20’s with his father Arnaldo Gardella, produced an enormous quantity of projects and realizations and before the war they participated in several architectural competitions in collaboration with Luigi Vietti, to build “della casa del fascio”.

In 1947 started his activity in design. This year he found the Azucena Agency with Luigi Caccia Dominioni, the first that inaugurated Italian design production of high quality. Gardella designed primarily decorative furniture objects. 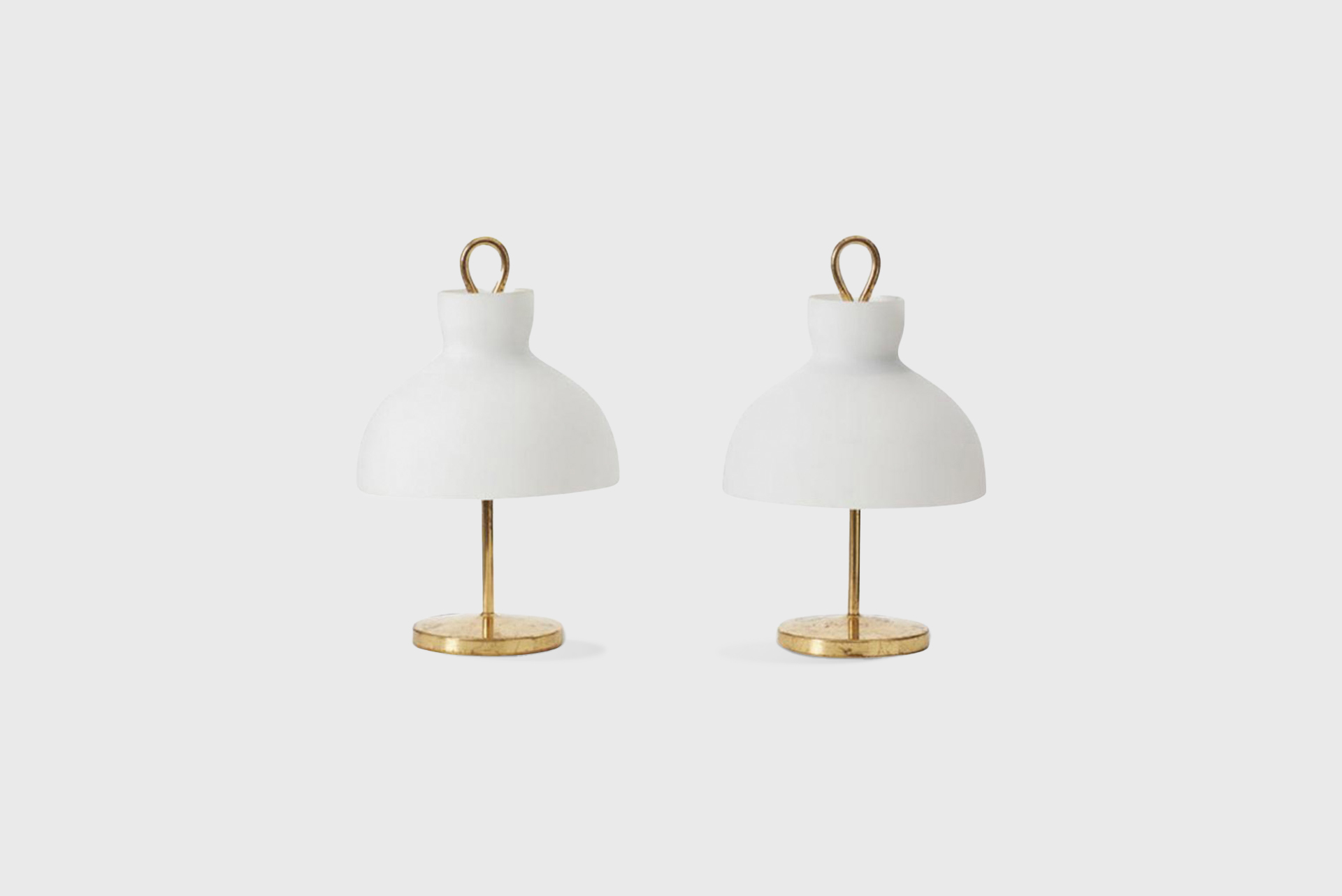 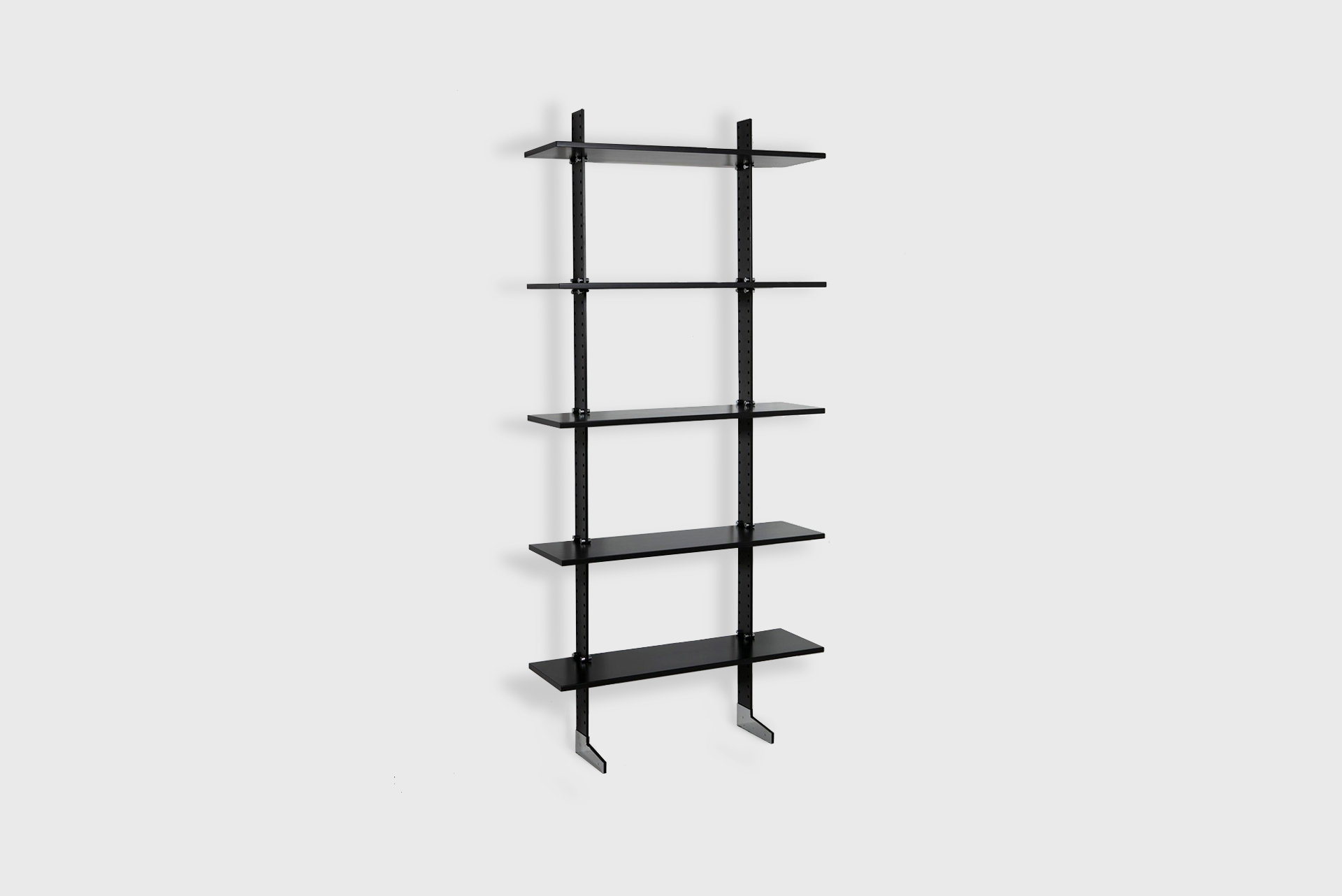 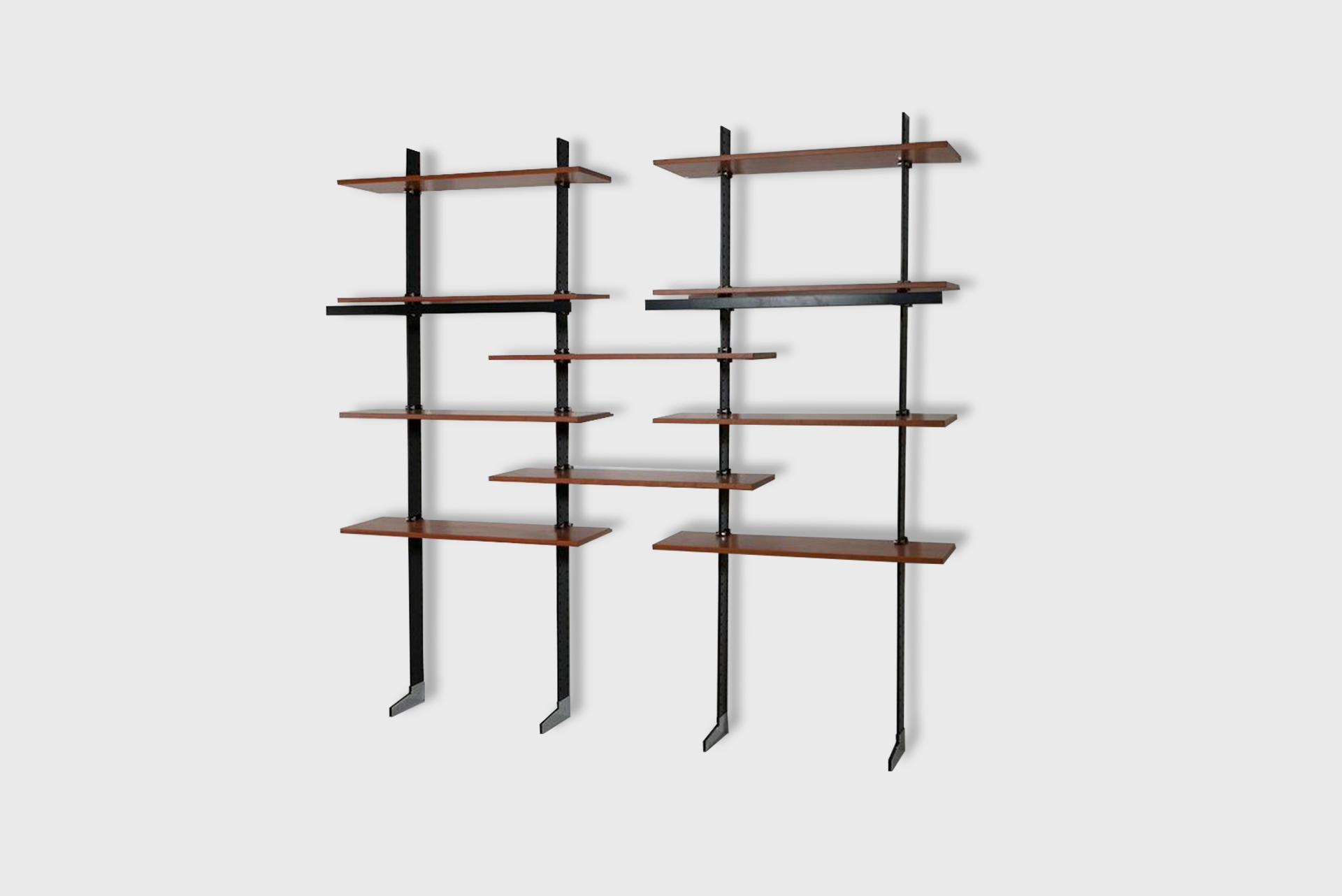 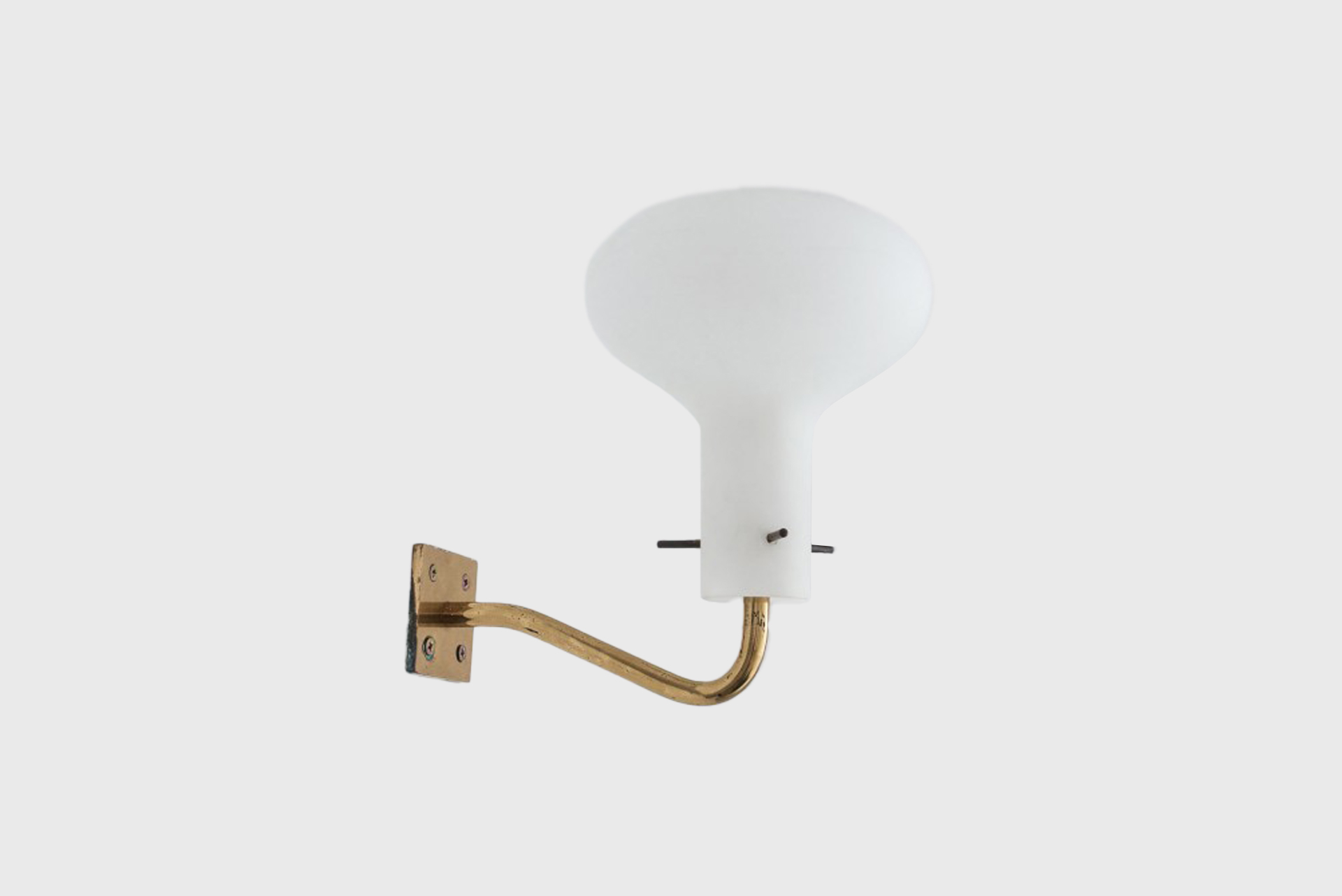 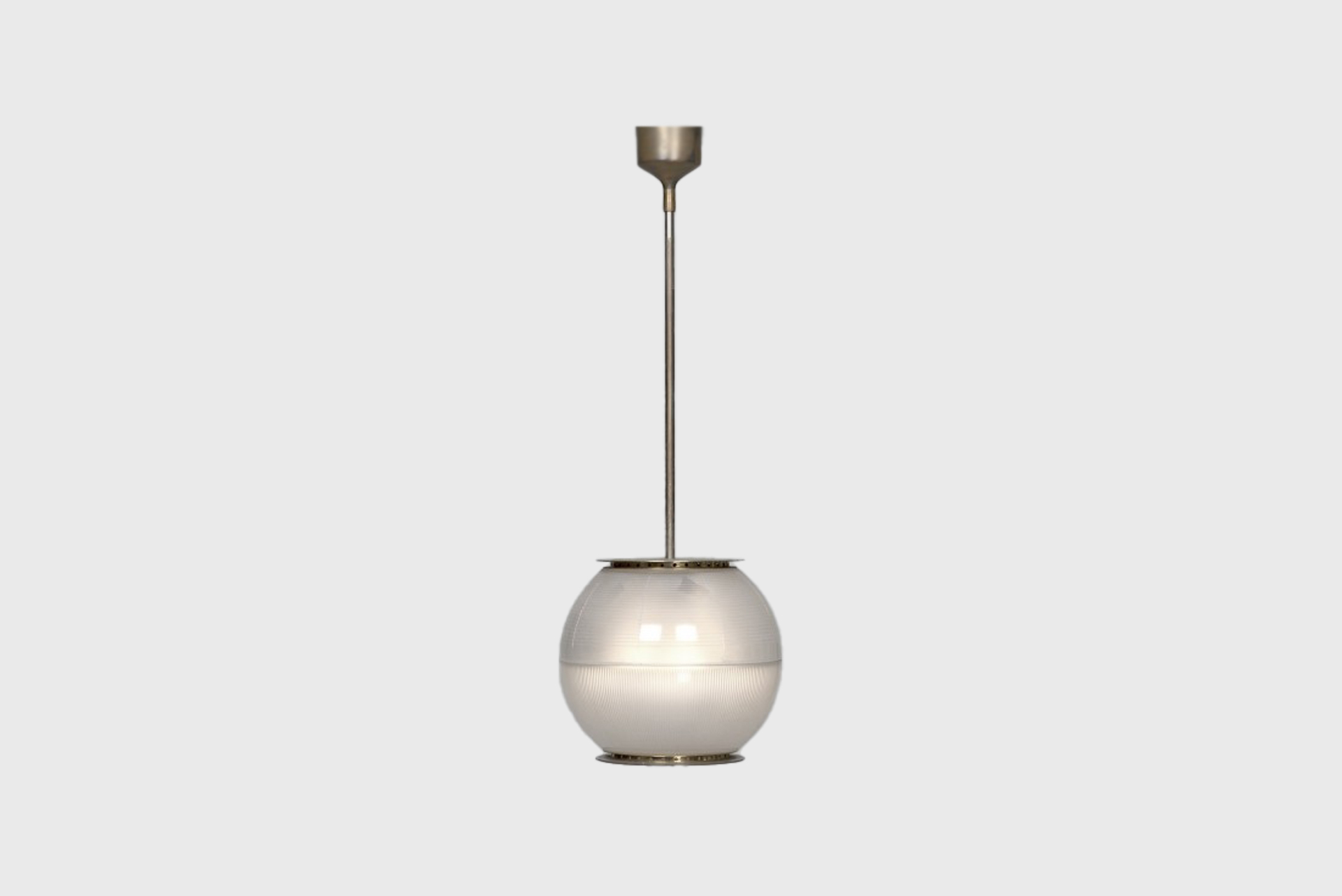 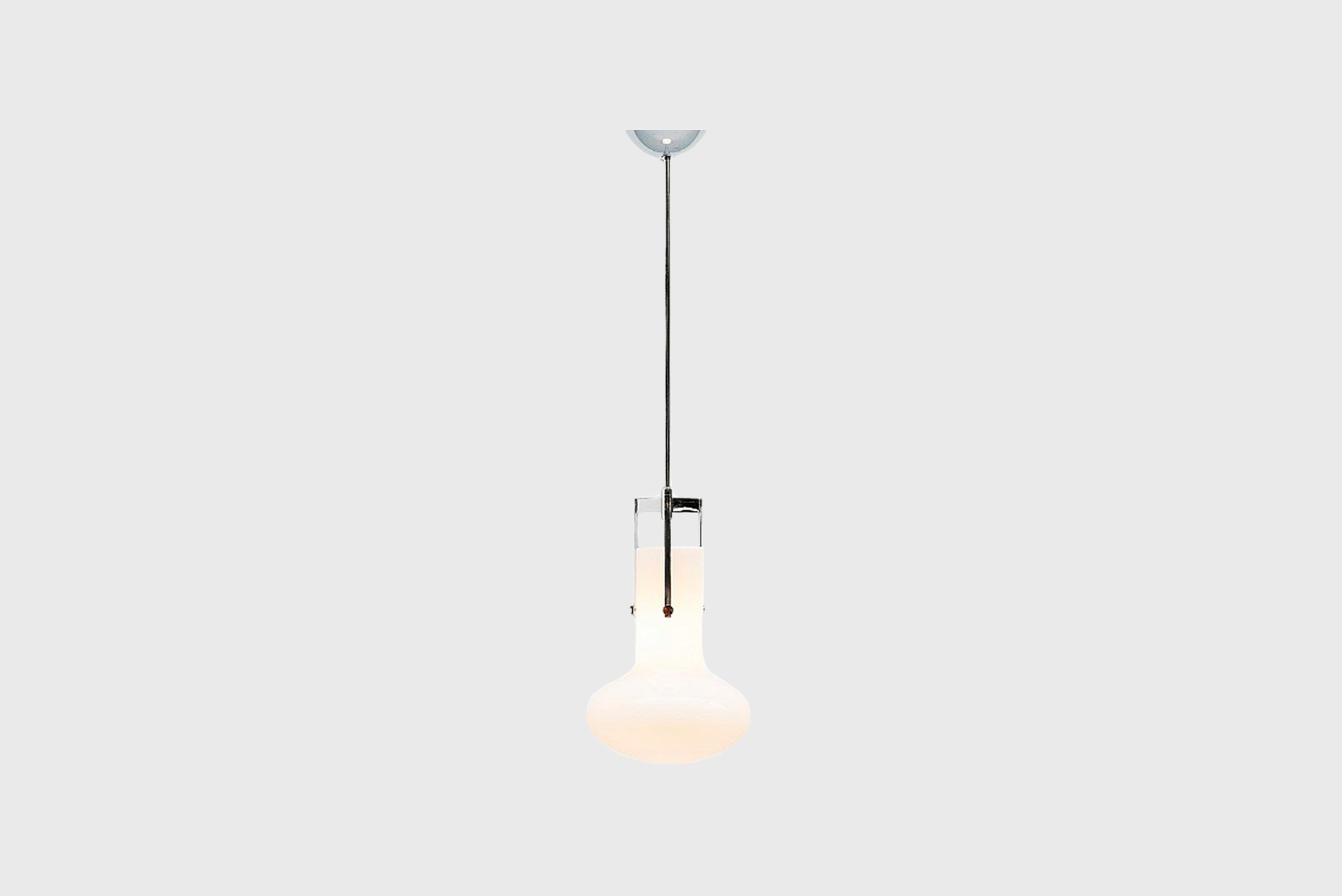 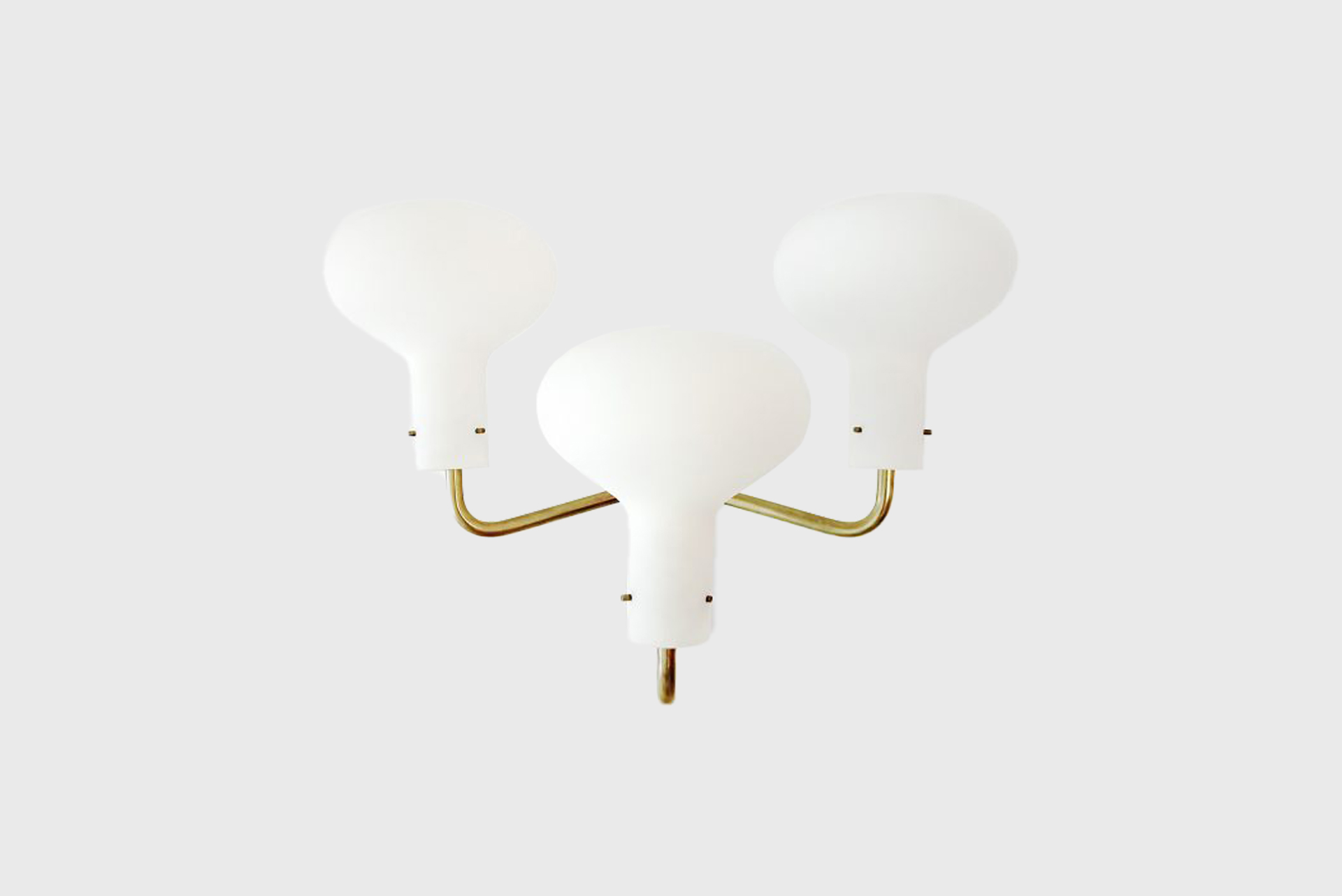 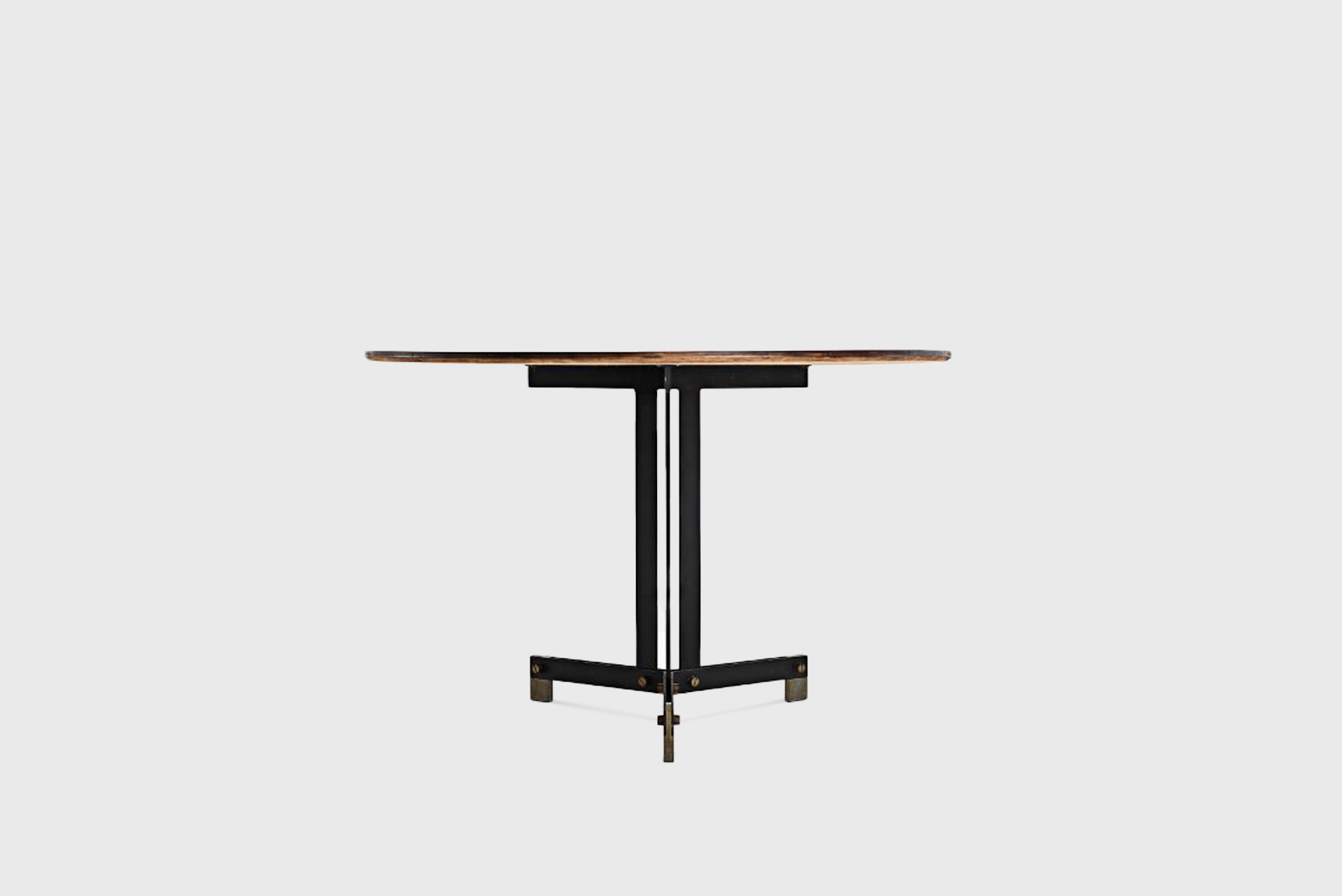 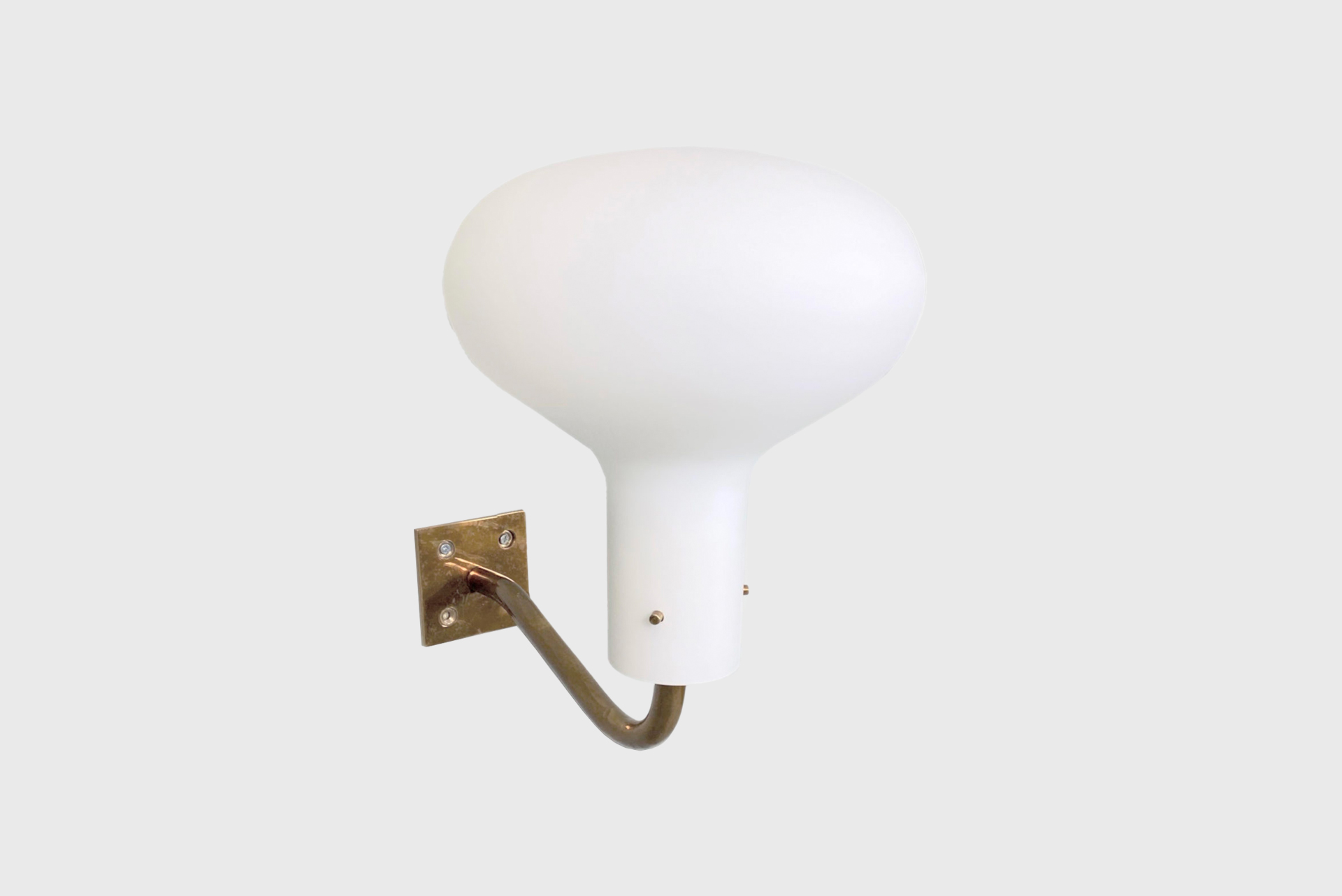 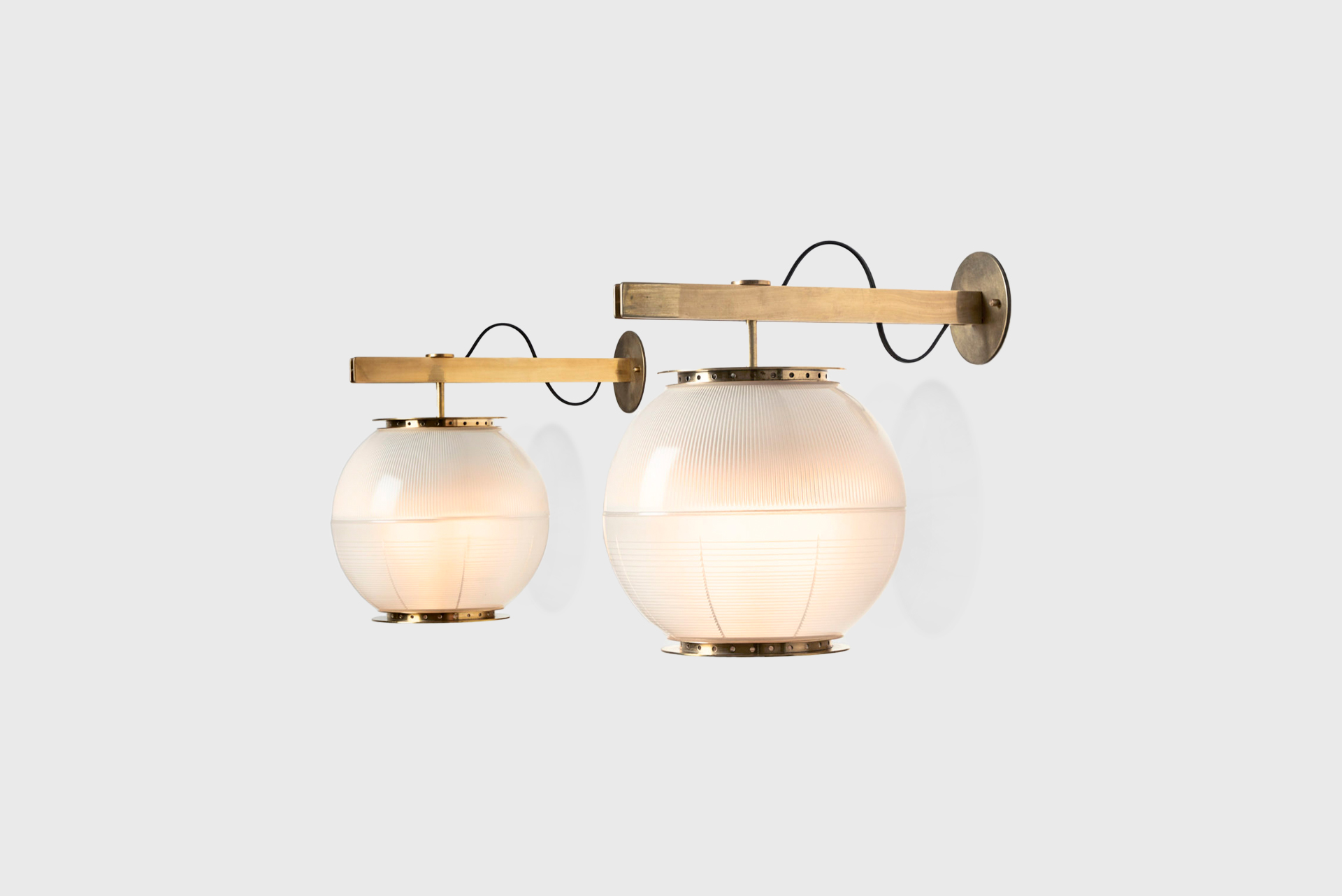 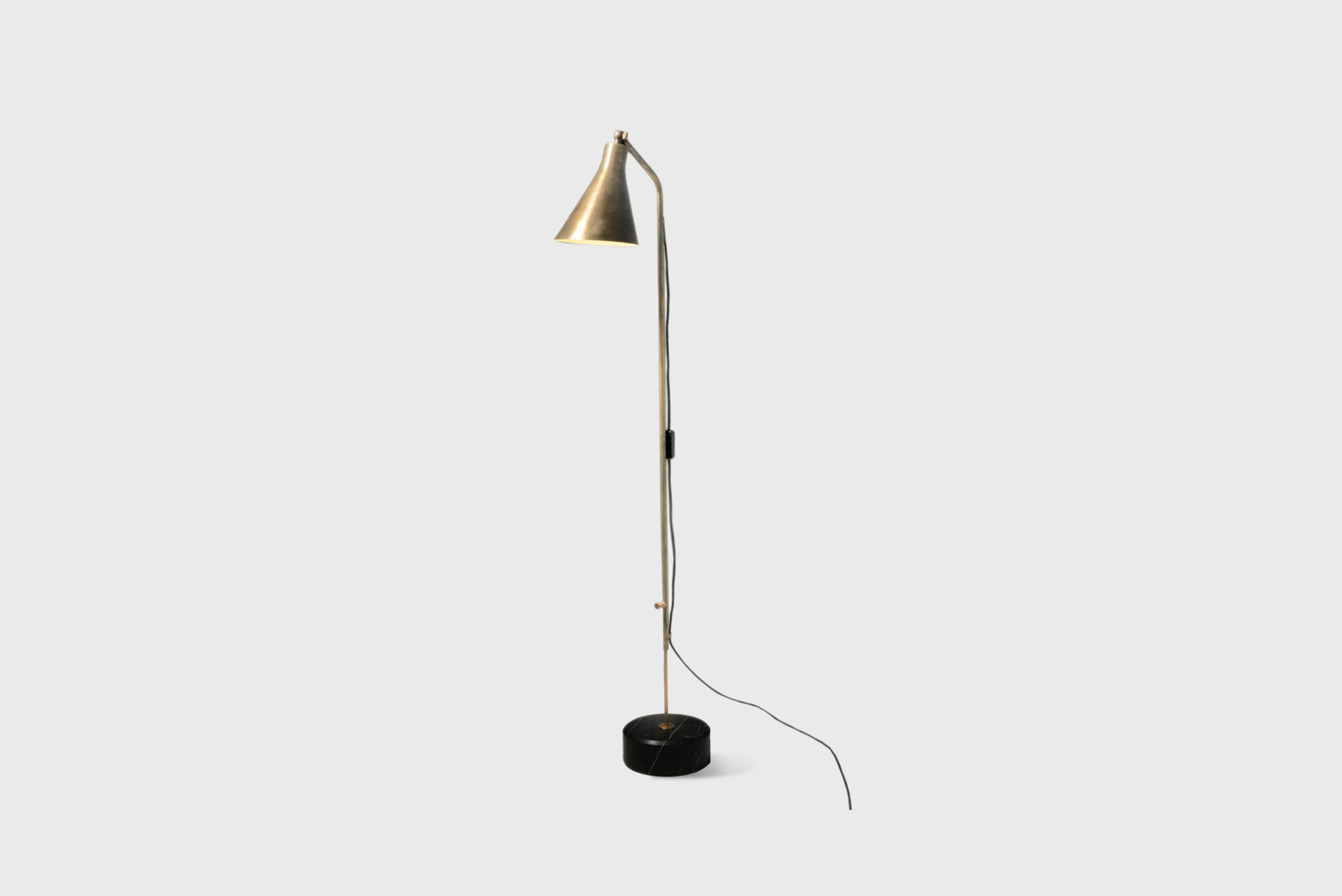 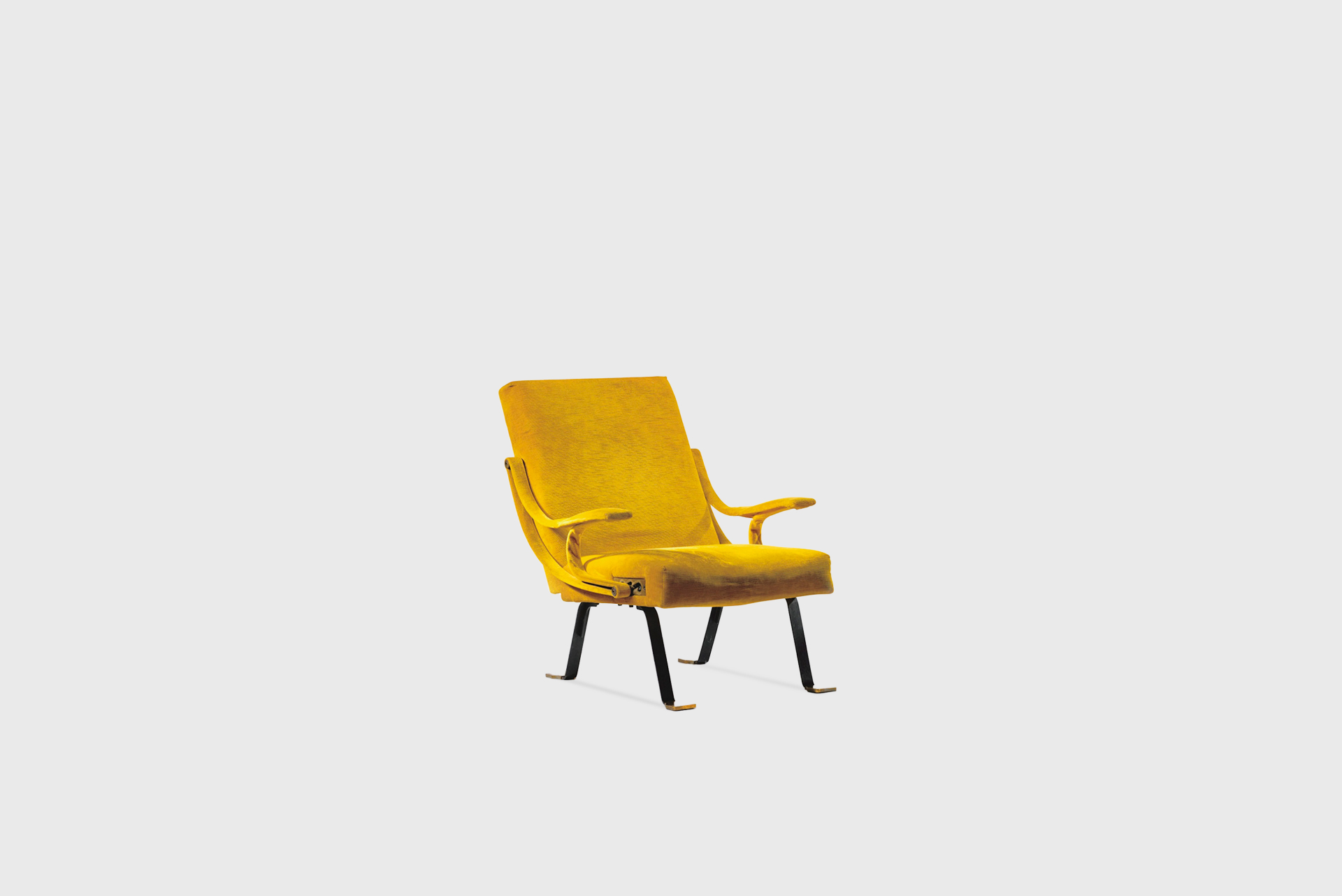