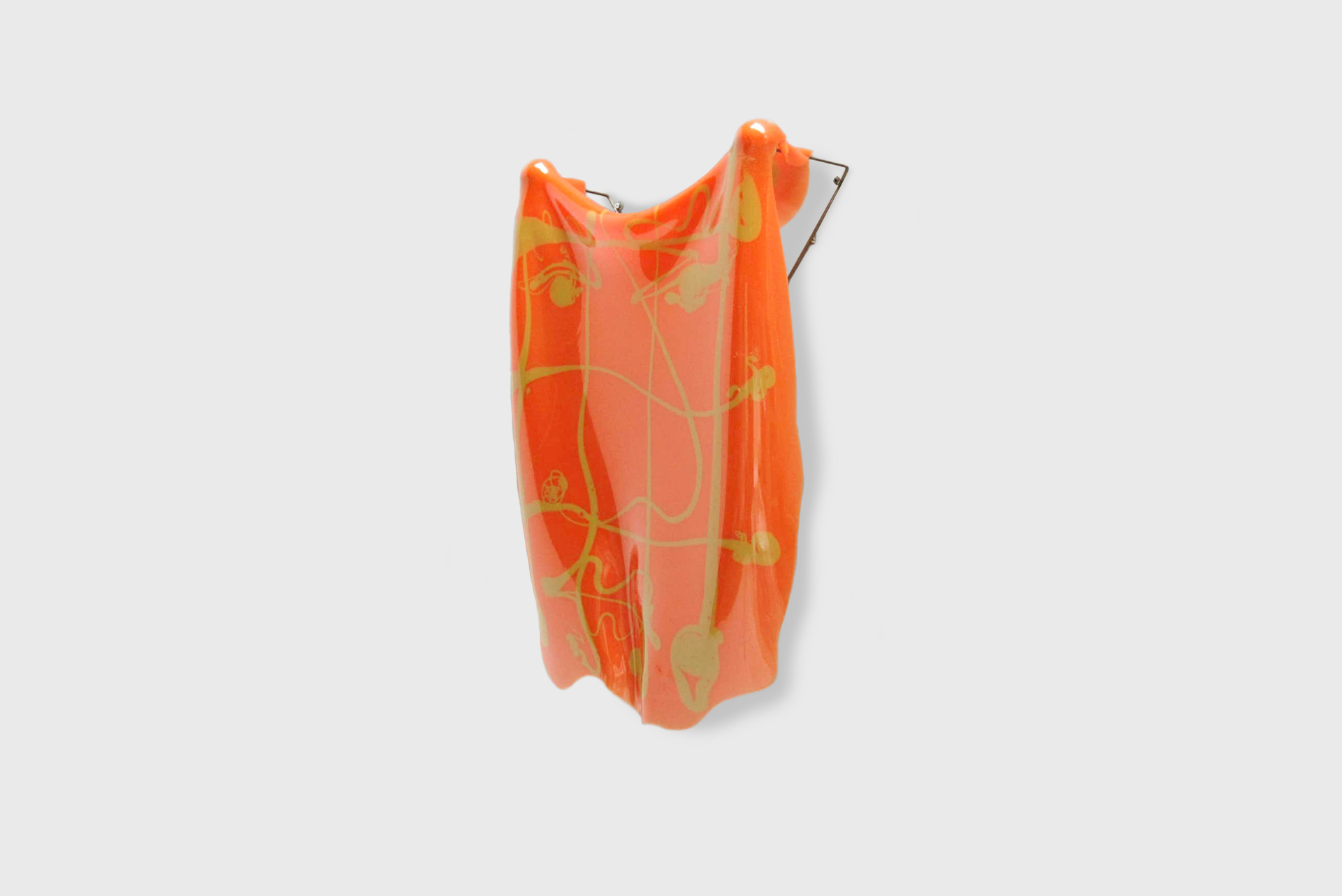 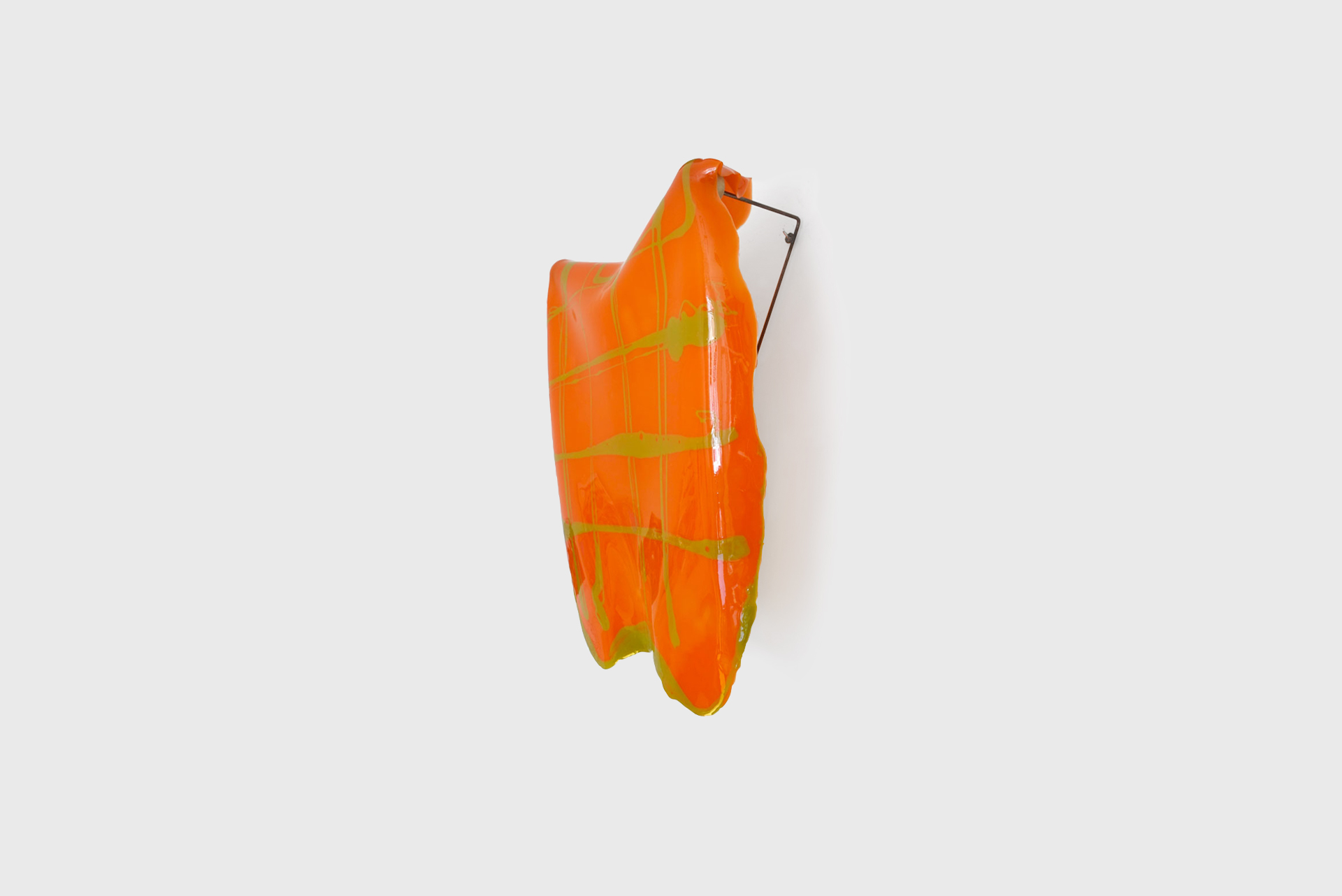 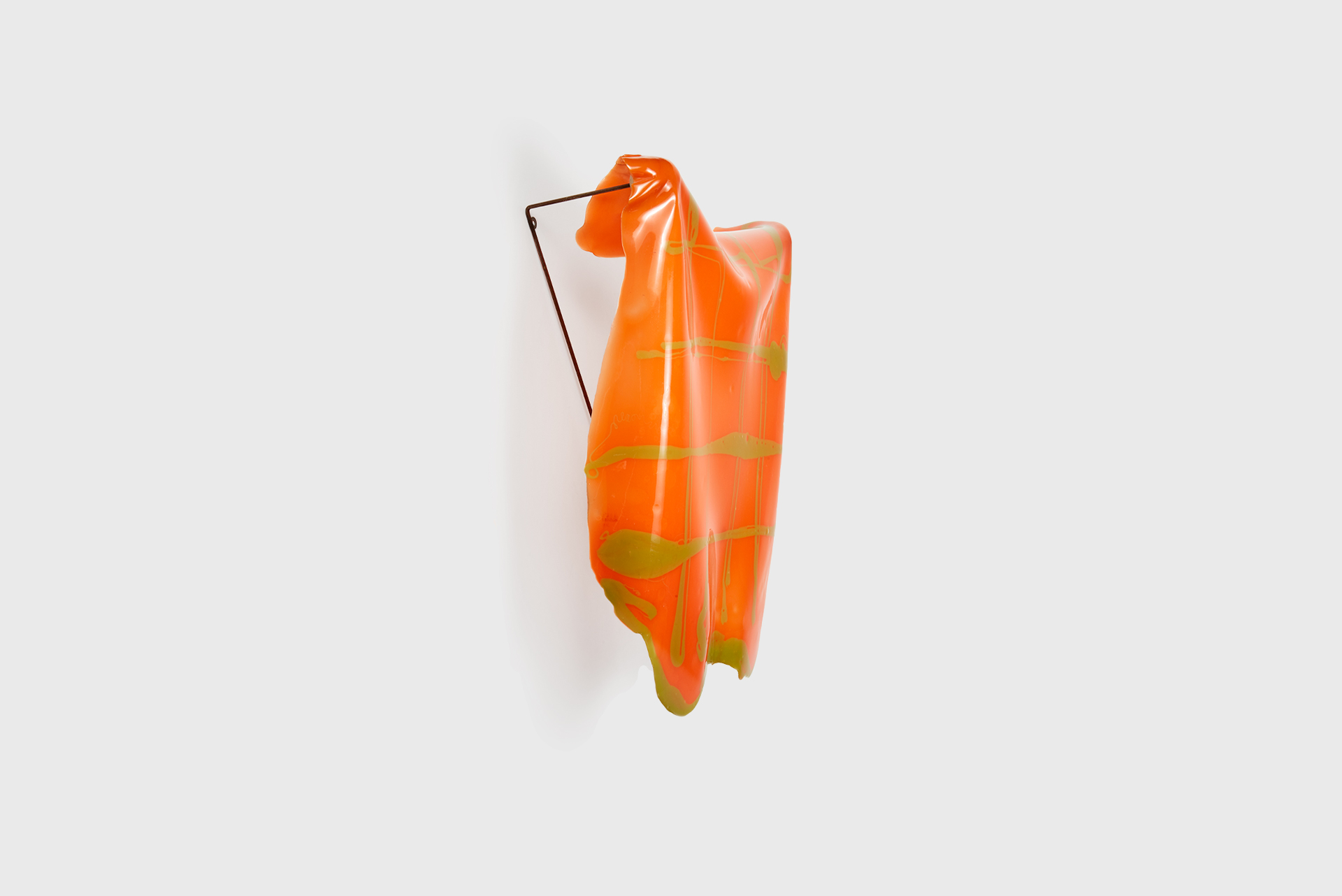 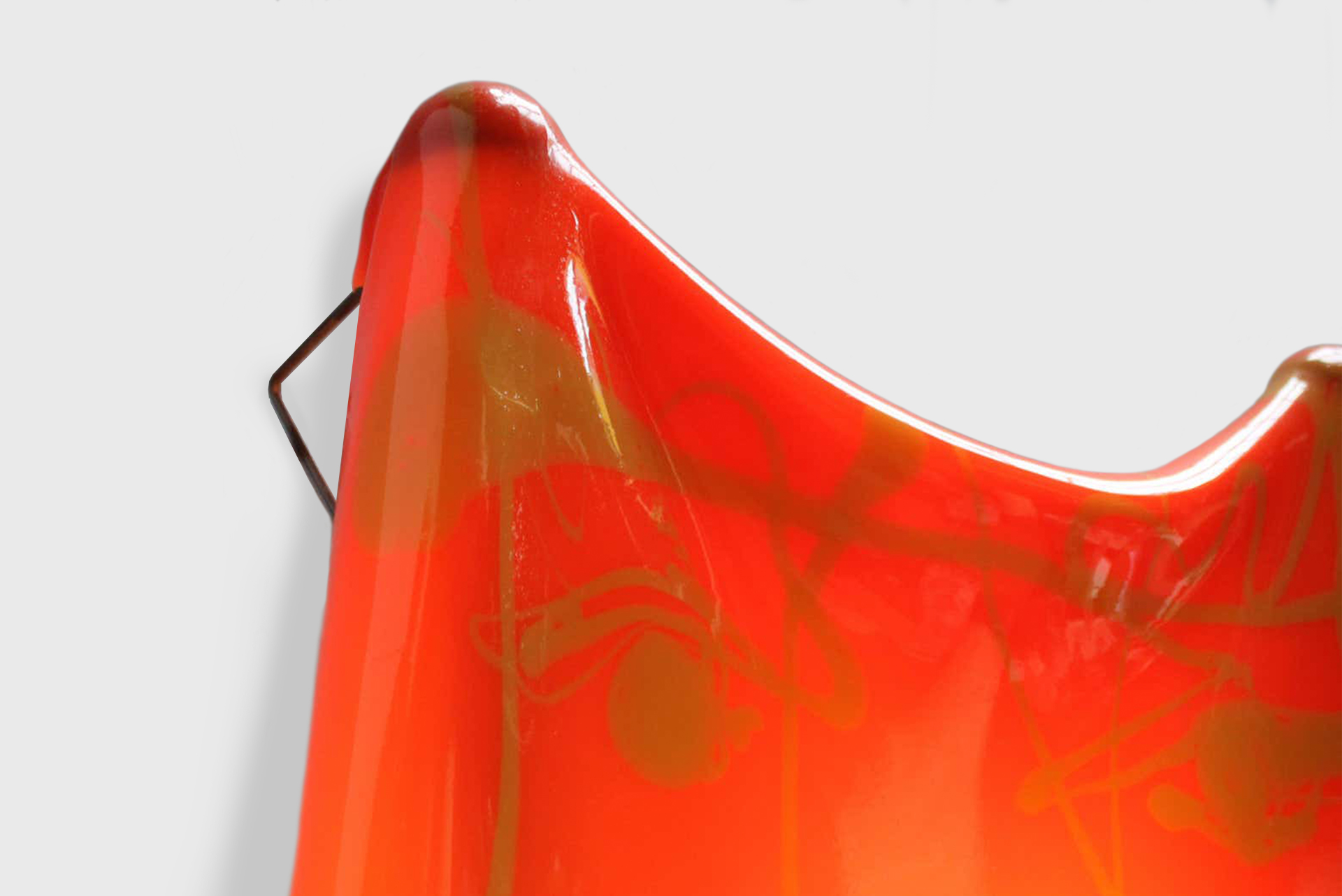 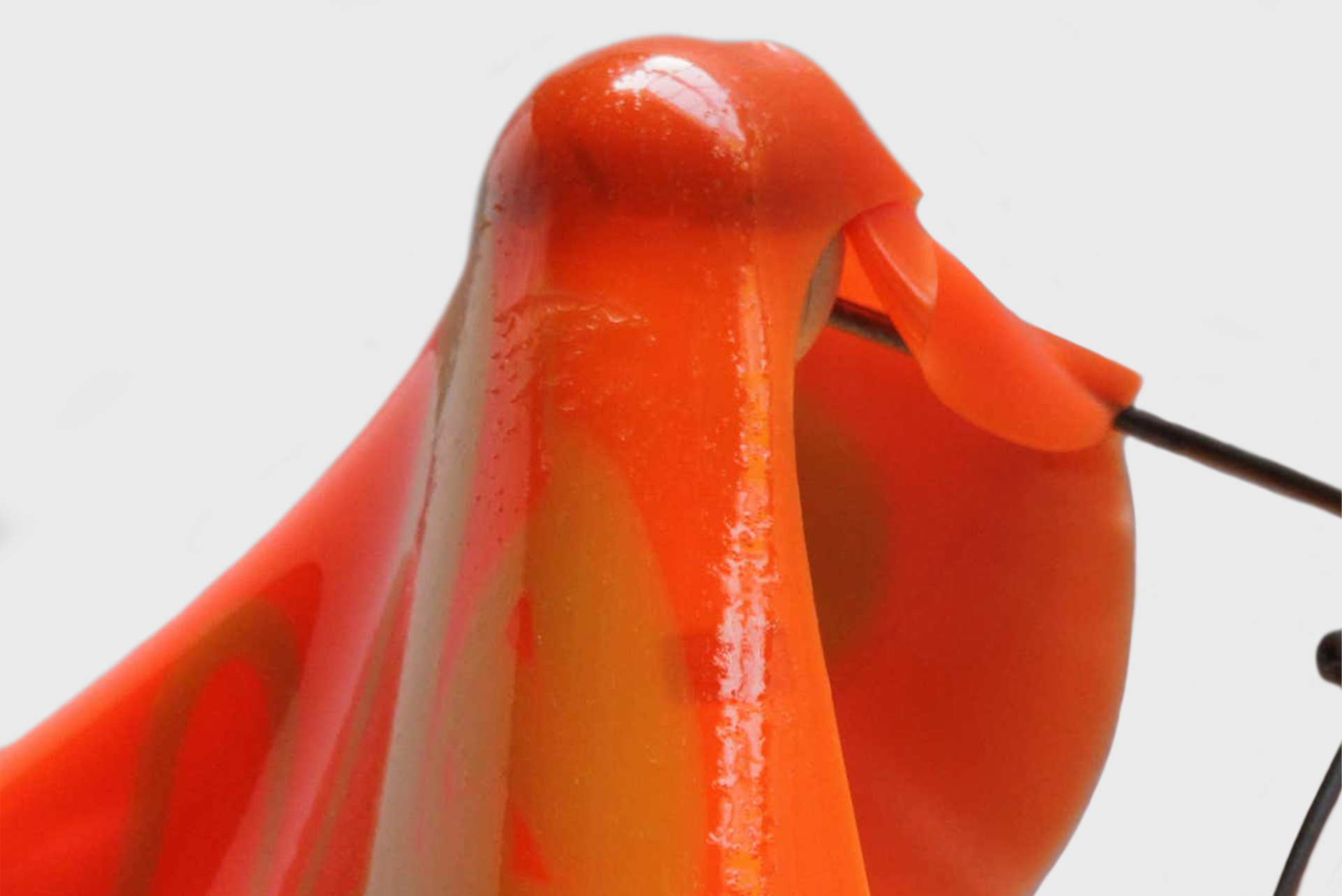 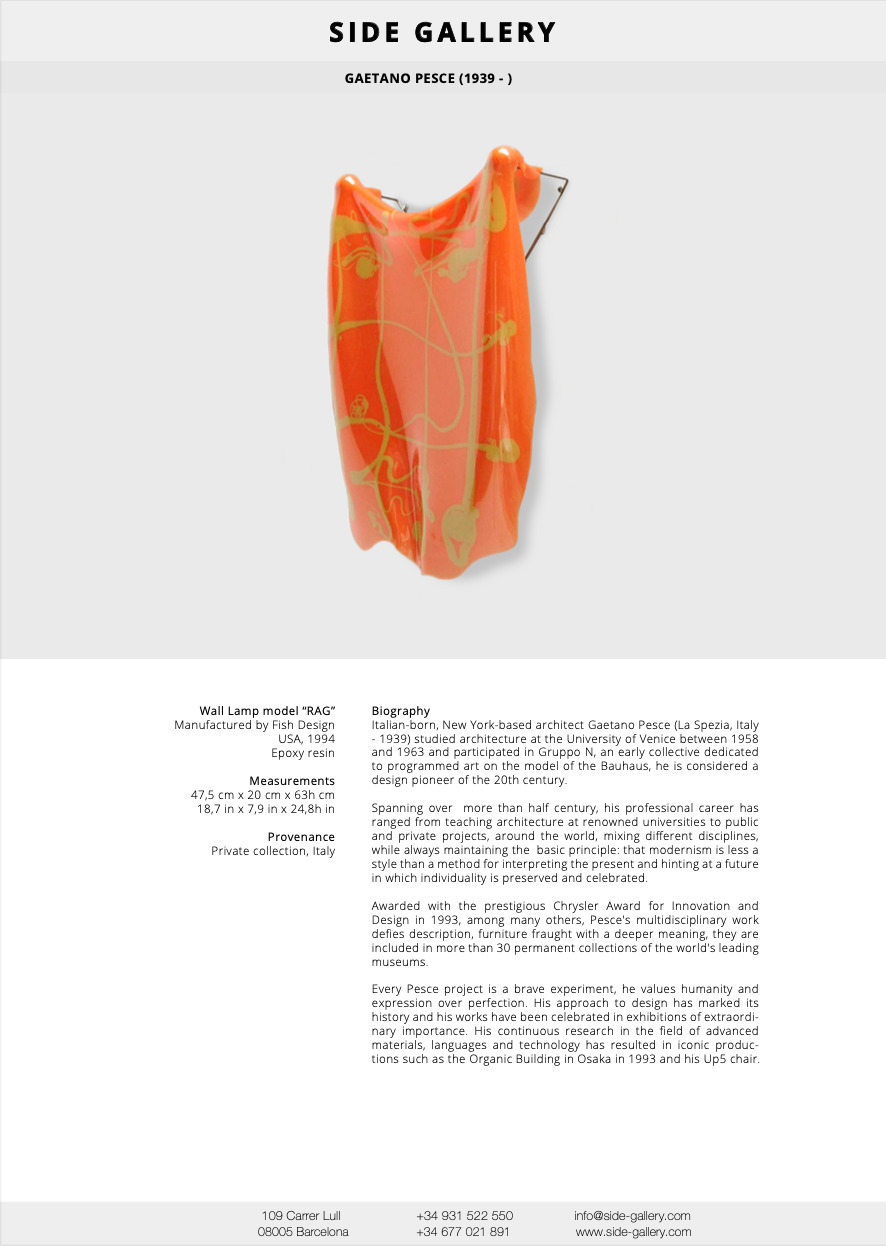 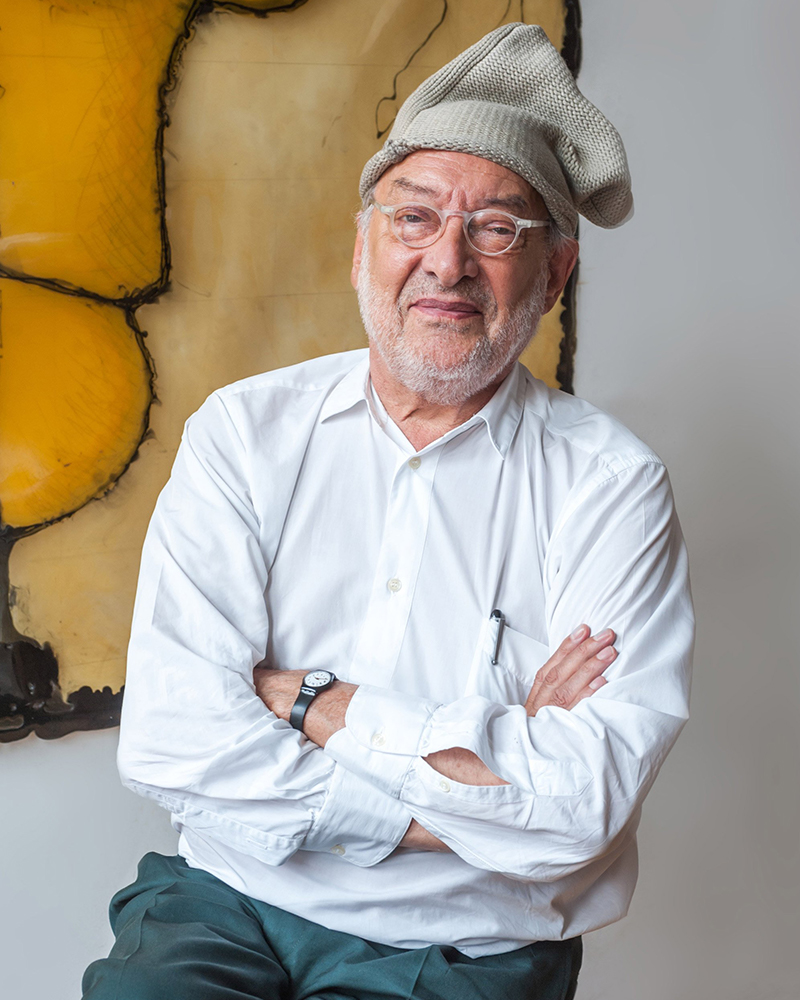 Italian-born, New York-based architect Gaetano Pesce (La Spezia, Italy - 1939) studied architecture at the University of Venice between 1958 and 1963 and participated in Gruppo N, an early collective dedicated to programmed art on the model of the Bauhaus. Pesce is considered a design pioneer of the 20th century.

As a multidisciplinary designer, working in the fields of architecture, urban design, industrial design and interiors, his professional career has spanned over more than half a century in which he has been involved in public and private projects across the United States, Latin America and Asia. Throughout all his projects, Pesce has been able to maintain the basic principle that modernism is less a style than a method for interpreting the present and hinting at a future in which individuality is preserved and celebrated.

During the last 28 years he has also been teaching architecture at the Institut d'Architecture et d'Etudes Urbaines in Strasbourg, France, at Carnegie Mellon in Pittsburgh, at the Domus Academy in Milan, at Polytechnic in Hong Kong, at the Architectural School in Sao Paulo and at the Cooper Union in New York, where he has lived since 1980, after living in Venice, London, Helsinki and Paris.

Pesce's works defy description, furniture fraught with deeper meaning, they are included in more than 30 permanent collections of the world's leading museums, including the MoMA in New York and San Francisco, the Metropolitan Museum in New York, the Vitra Museum in Germany, the Victoria and Albert Museum in London, the Centre Pompidou and the Musée des Arts Décoratifs du Louvre in Paris; he exhibits in galleries around the world. Every project taken on by the Italian designer is an example of a brave experiment, valuing humanity and expression over perfection. His continuous research in the field of advanced materials, languages and technology has resulted in iconic productions such as Organic Building in Osaka in 1993 and his Up5 chair, which is among the 20th century’s most instantly recognisable pieces.

His designs have been awarded, among others, the prestigious Chrysler Award for Innovation and Design in 1993, the Architektur and Wohnen Designer of the Year Award in 2006 and the Lawrence J. Israel Award from the Fashion Institute of Technology in New York in 2009.

Pesce's experience has been global, and his innovations are consistently groundbreaking, his approach to design has marked its history and his works have been celebrated in exhibitions of extraordinary importance. The boundaries between art, design and industry are irrelevant to him, as art is not something created and put on a pedestal: art is a product, it is our creative response to the needs of the times in which we live. 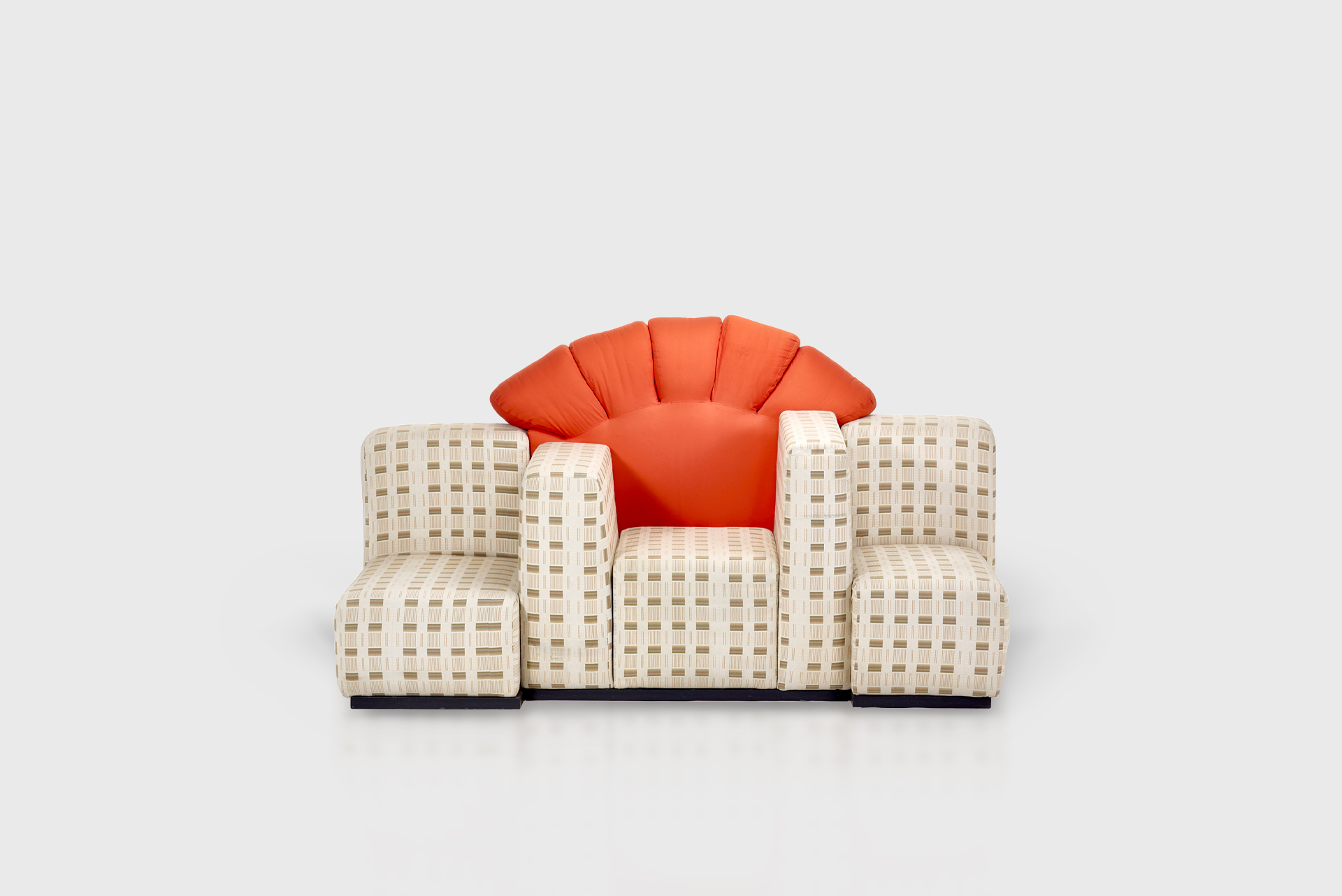