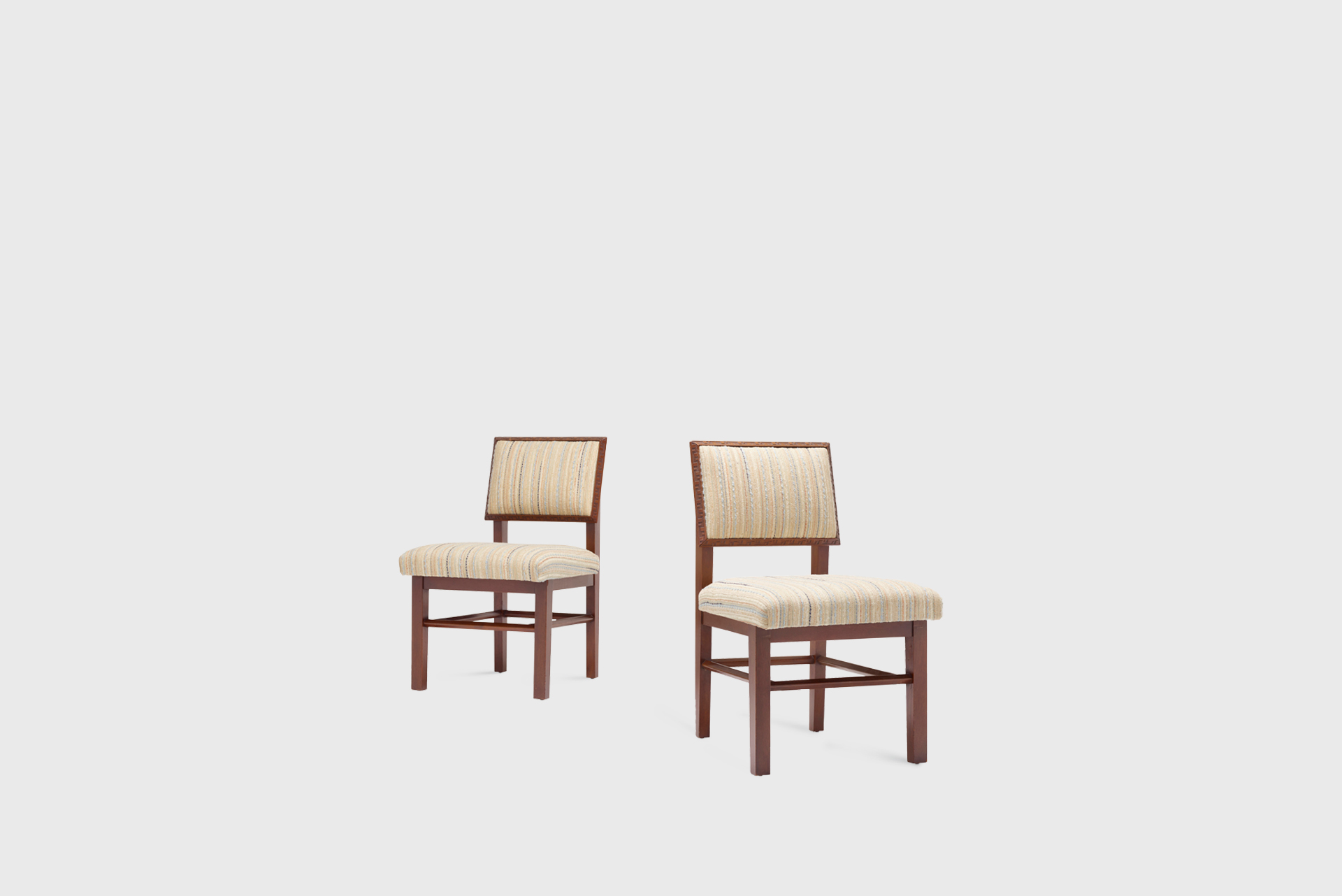 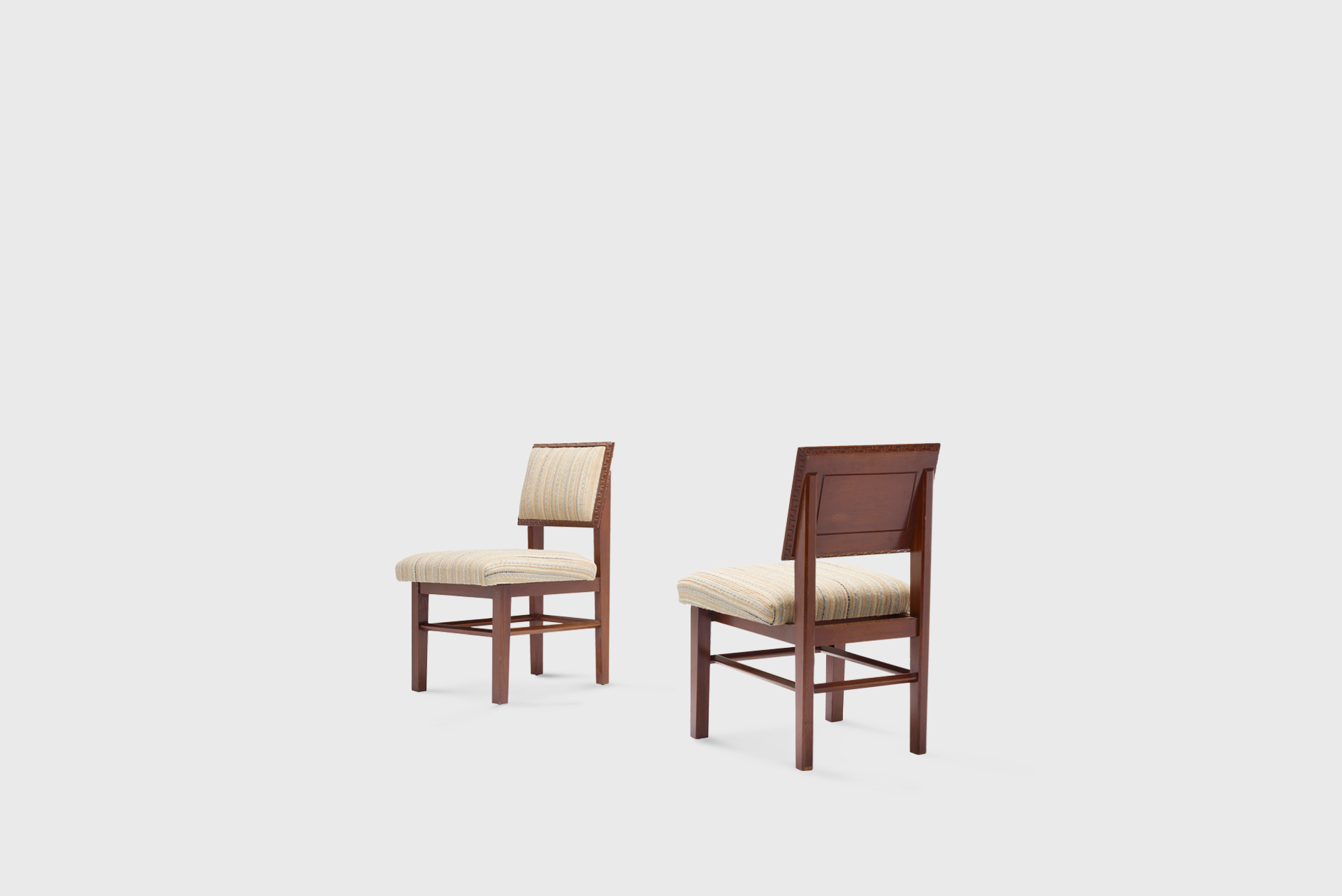 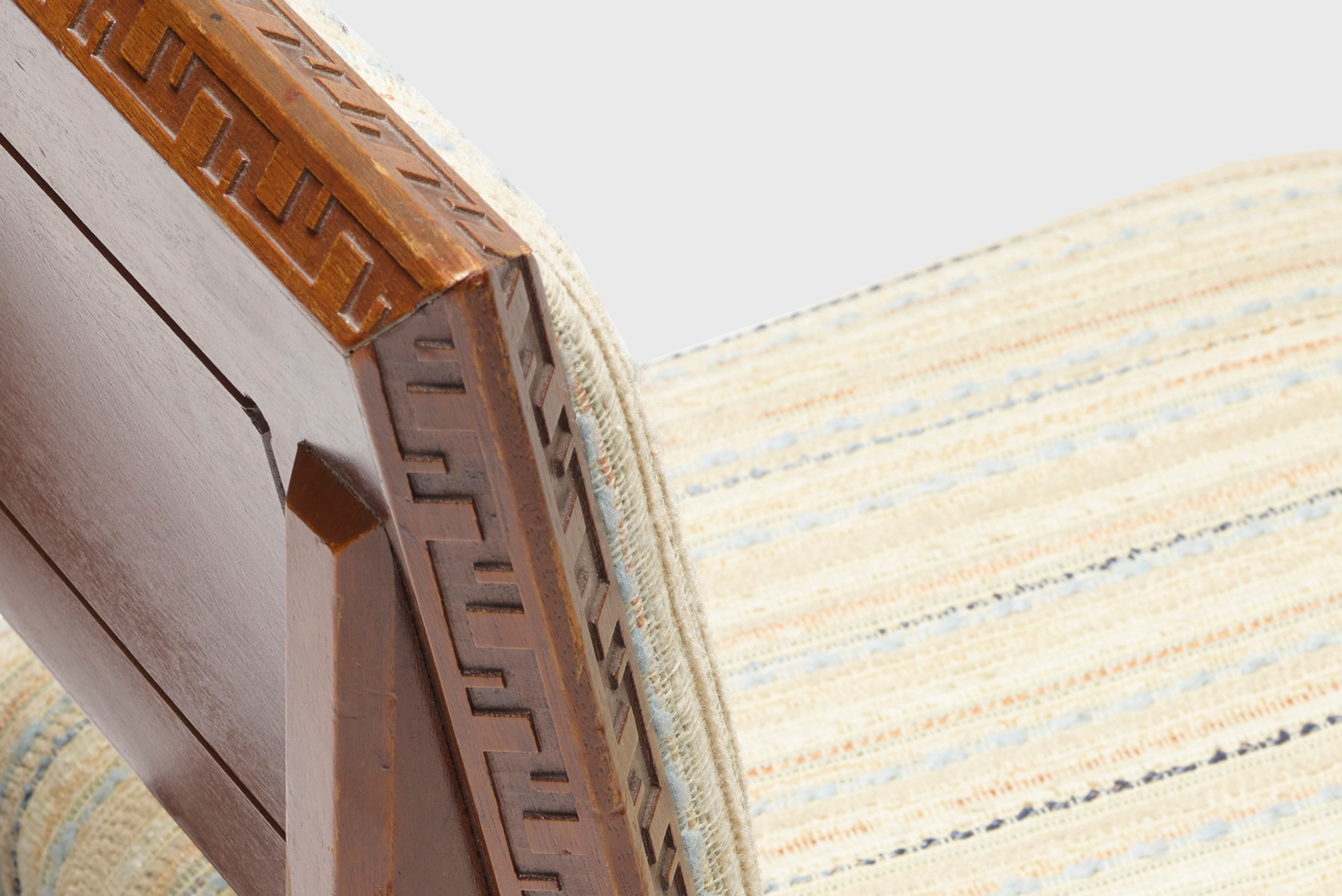 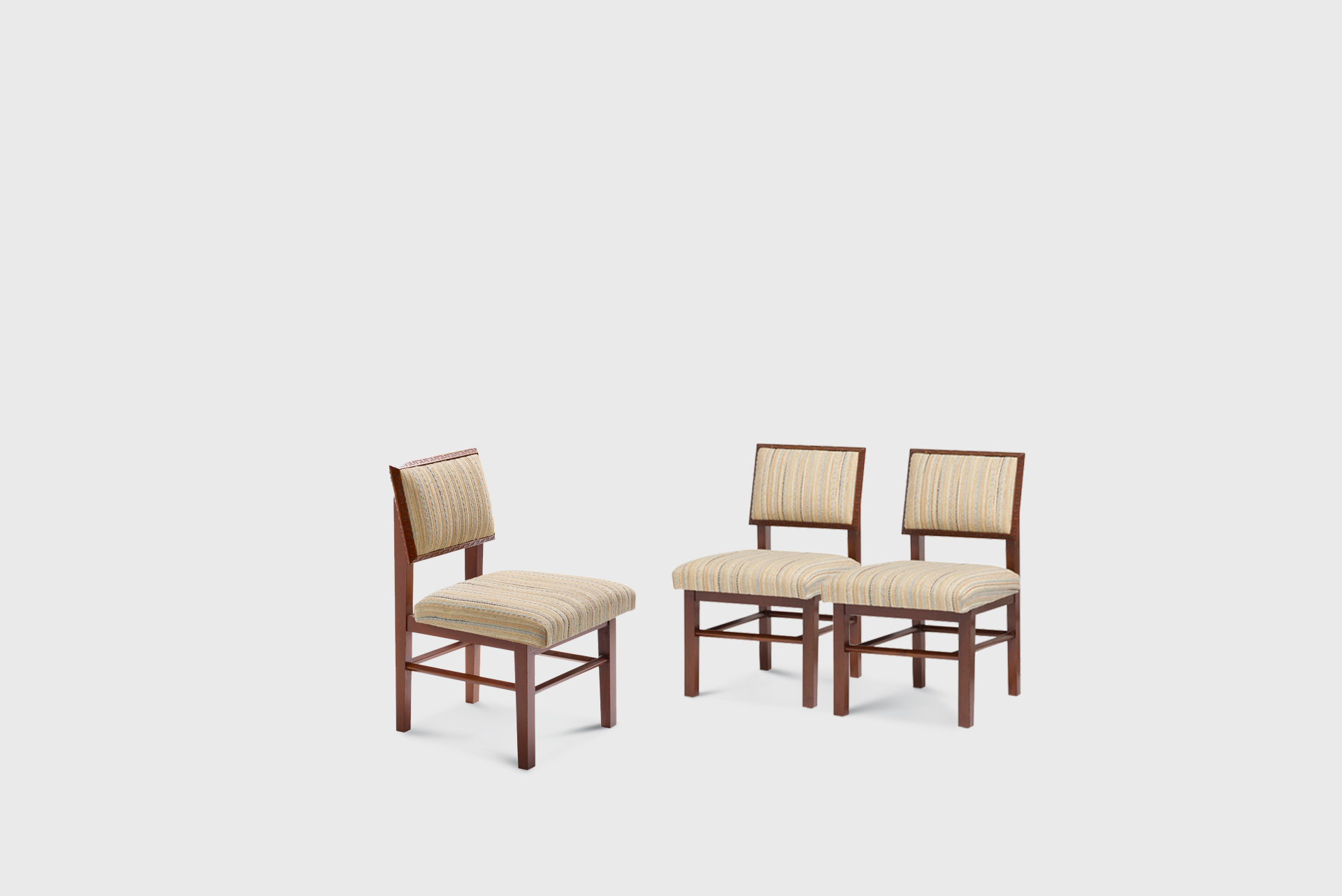 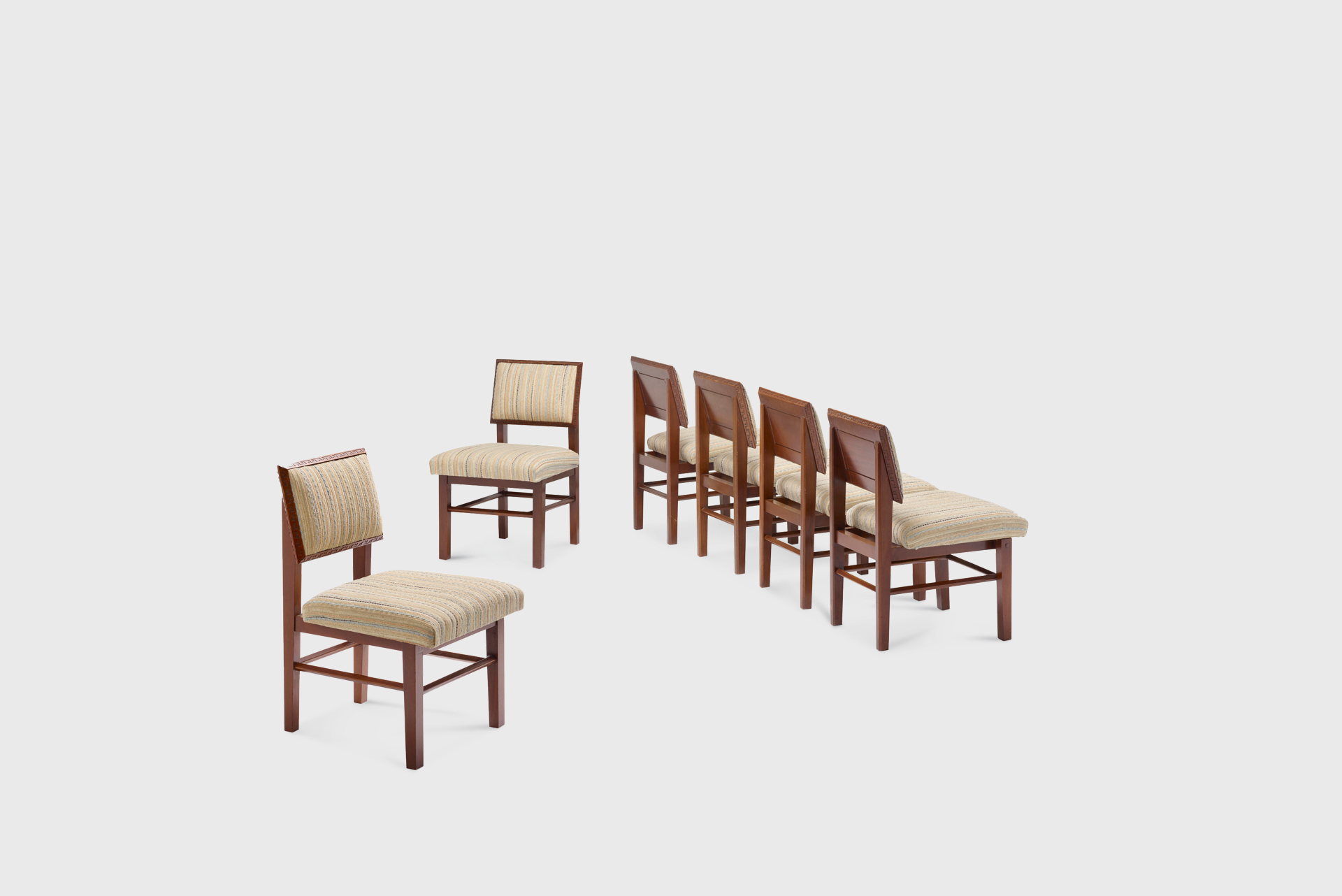 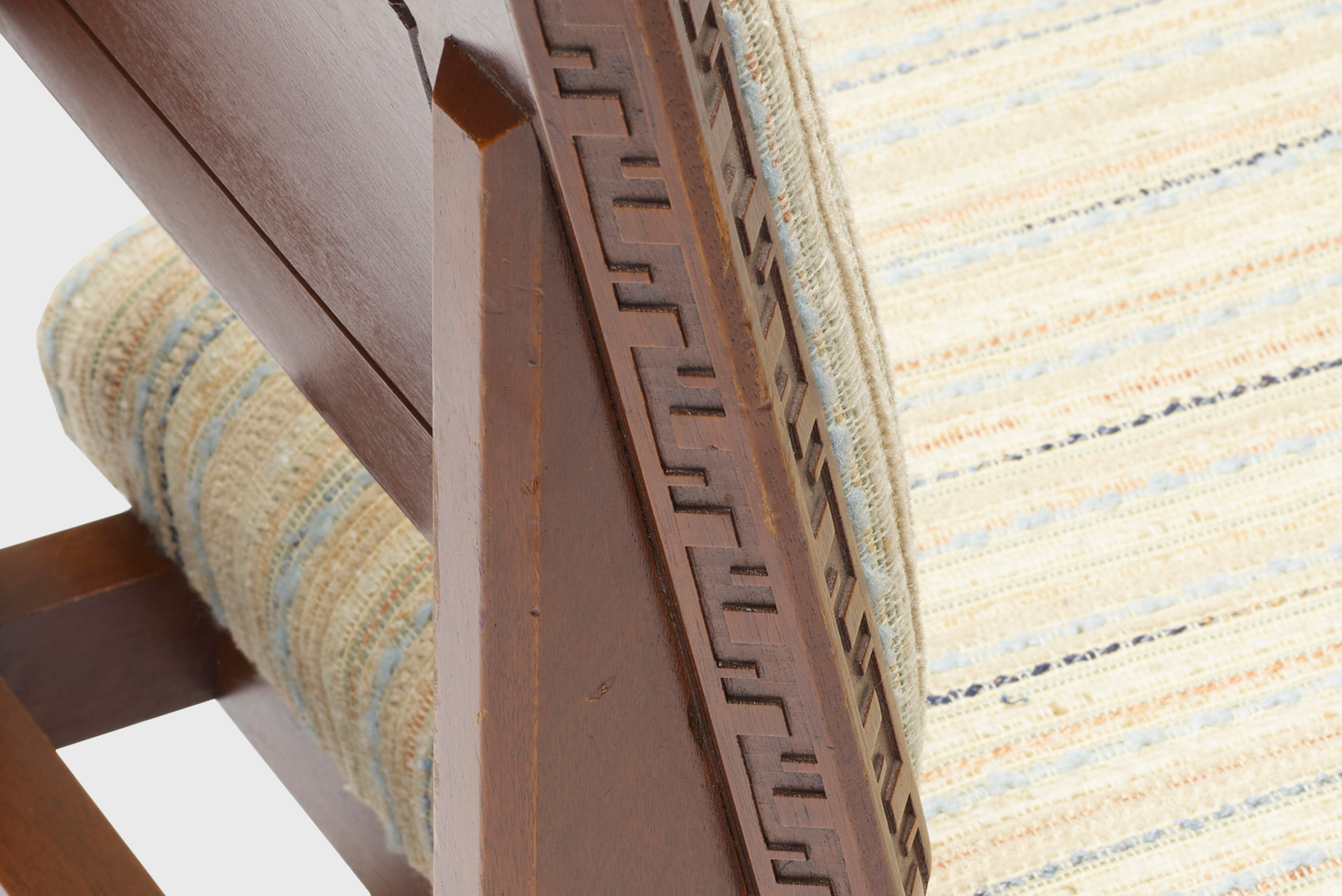 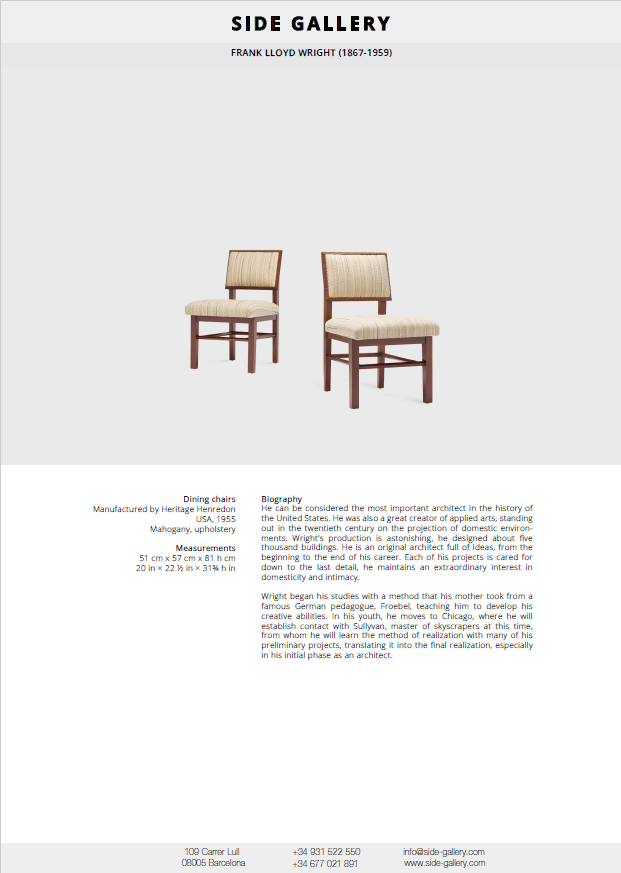 Biography
He can be considered the most important architect in the history of the United States. He was also a great creator of applied arts, standing out in the twentieth century on the projection of domestic environments. Wright's production is astonishing, he designed about five thousand buildings. He is an original architect full of ideas, from the beginning to the end of his career. Each of his projects is cared for down to the last detail, he maintains an extraordinary interest in domesticity and intimacy.

Wright began his studies with a method that his mother took from a famous German pedagogue, Froebel, teaching him to develop his creative abilities. In his youth, he moves to Chicago, where he will establish contact with Sullyvan, master of skyscrapers at this time, from whom he will learn the method of realization with many of his preliminary projects, translating it into the final realization, especially in his initial phase as an architect.

The Romeo and Juliet Mill will be one of his first works. Within his phases as an architect, it is worth mentioning the "Prairie Stage", where he designs his own house. The design of Winslow House, of Japanese influence. The Willits House (1902), a characteristic prairie house plan that he applied to multiple projects. Gale House (1907), Roberts House and Robie House (1910) where we can see a greater development of the characteristics of this initial stage. During this stage he also designed buildings far from the domestic space, such as the Larkin Building or the Imperial Hotel in Tokyo.
In his second stage, "Mayan House Stage", he designs Millard House and Ennis House, where a wide range of furniture design can be appreciated.
In his penultimate stage, "Rationalist Organicism", also known by other names, he designed the famous "Kaufmann House" (1935) or the "Johnson House Wingspread building" in Wisconsin, among multiple domestic spaces. His final phase will take the name of "Fantastic Experimentalism" (1930-1959) where he will design houses such as Llewellyn house, Boomer house, Friendman house, Lykes house, among others. During this stage he also designed the Guggenheim Museum (NY) and the Gordon Strong Automobiles Objective Planetarium. 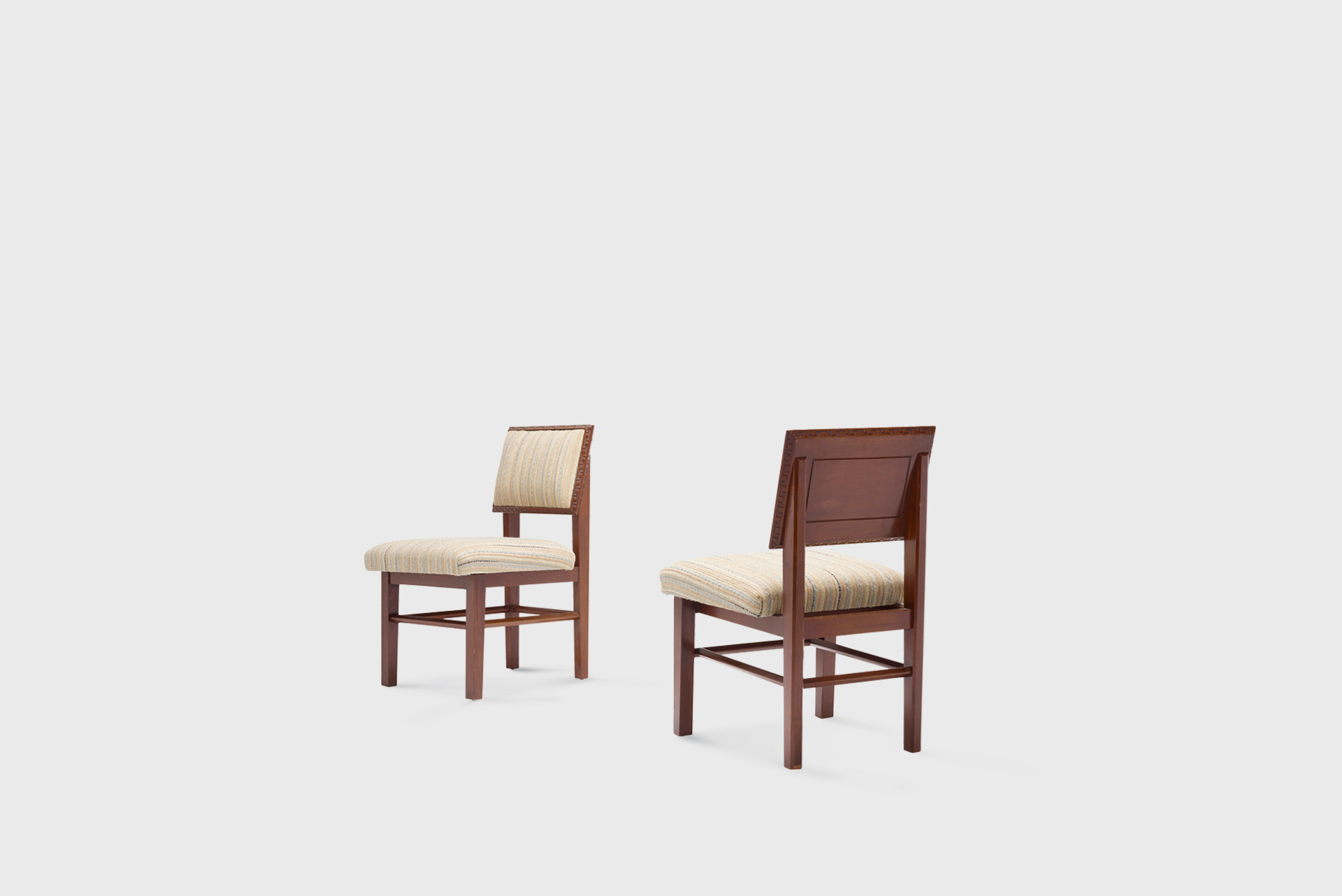