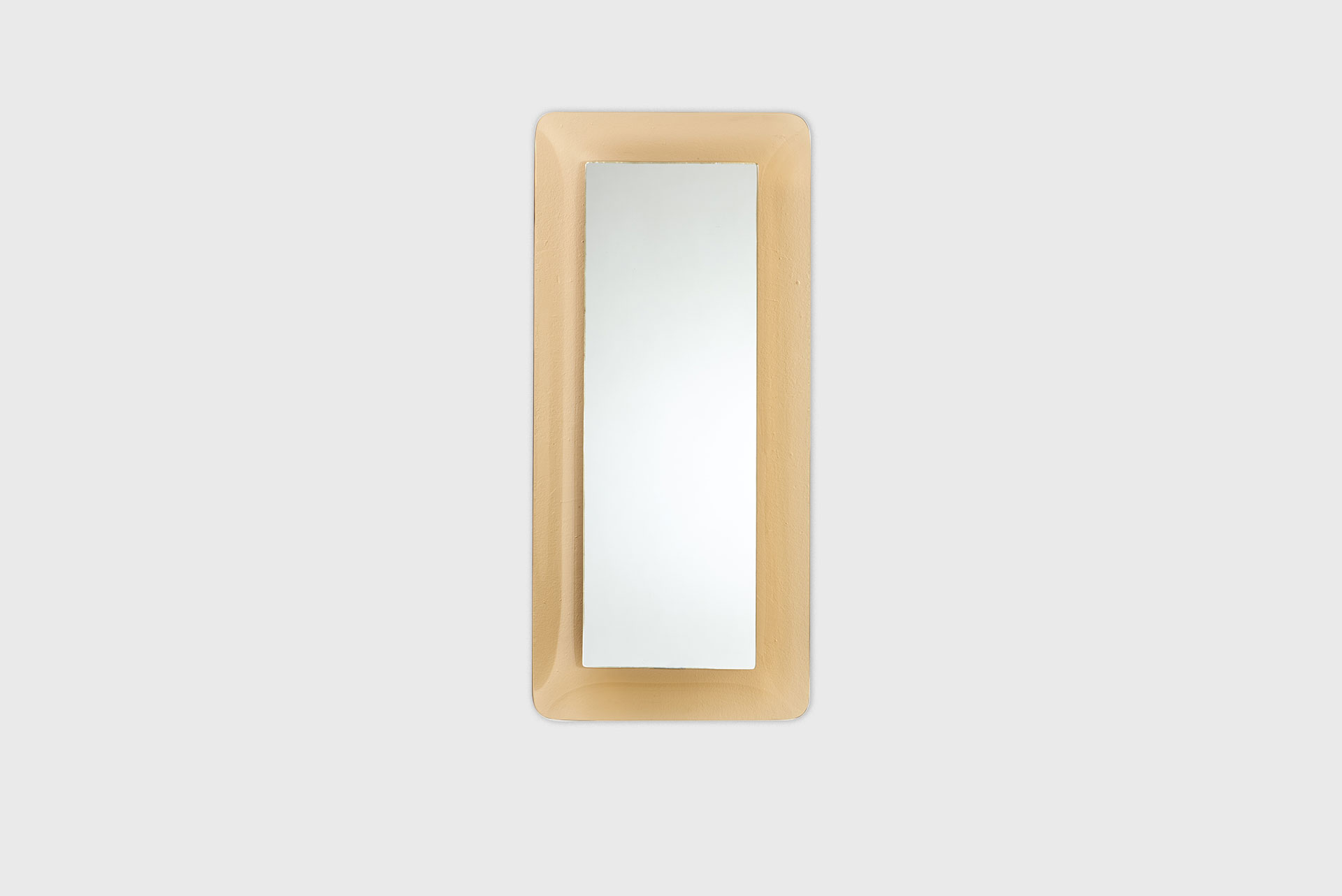 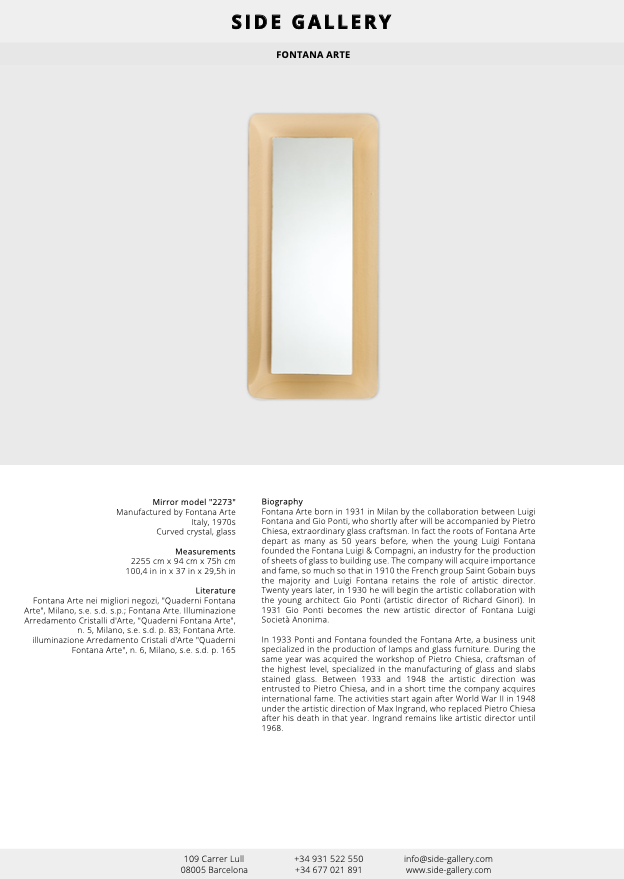 Biography
Fontana Arte born in 1931 in Milan by the collaboration between Luigi Fontana and Gio Ponti, who shortly after will be accompanied by Pietro Chiesa, extraordinary glass craftsman. In fact the roots of Fontana Arte depart as many as 50 years before, when the young Luigi Fontana founded the Fontana Luigi & Compagni, an industry for the production of sheets of glass to building use. The company will acquire importance and fame, so much so that in 1910 the French group Saint Gobain buys the majority and Luigi Fontana retains the role of artistic director. Twenty years later, in 1930 he will begin the artistic collaboration with the young architect Gio Ponti (artistic director of Richard Ginori). In 1931 Gio Ponti becomes the new artistic director of Fontana Luigi Società Anonima.

In 1933 Ponti and Fontana founded the Fontana Arte, a business unit specialized in the production of lamps and glass furniture. During the same year was acquired the workshop of Pietro Chiesa, craftsman of the highest level, specialized in the manufacturing of glass and slabs stained glass. Between 1933 and 1948 the artistic direction was entrusted to Pietro Chiesa, and in a short time the company acquires international fame. The activities start again after World War II in 1948 under the artistic direction of Max Ingrand, who replaced Pietro Chiesa after his death in that year. Ingrand remains like artistic director until 1968. 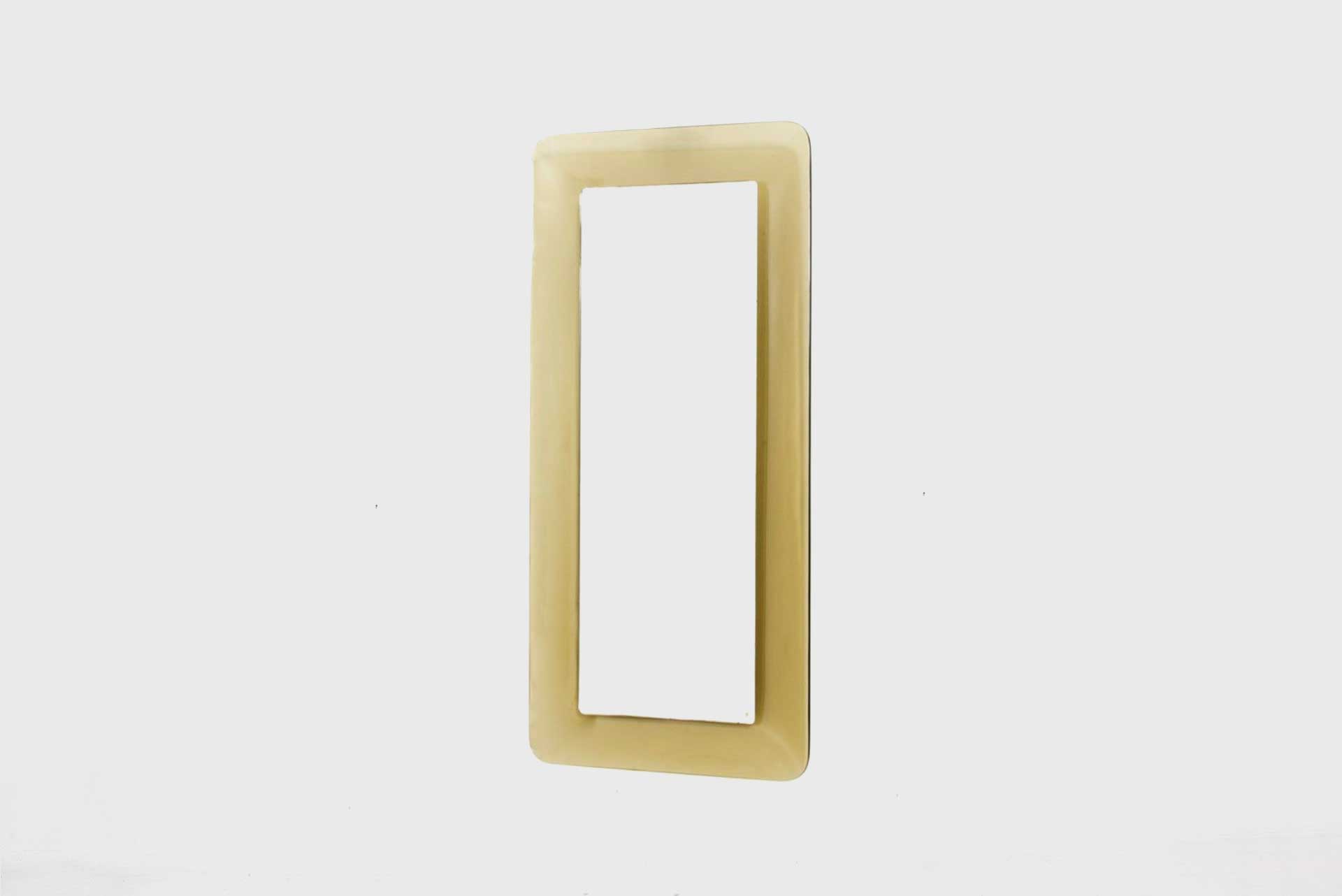 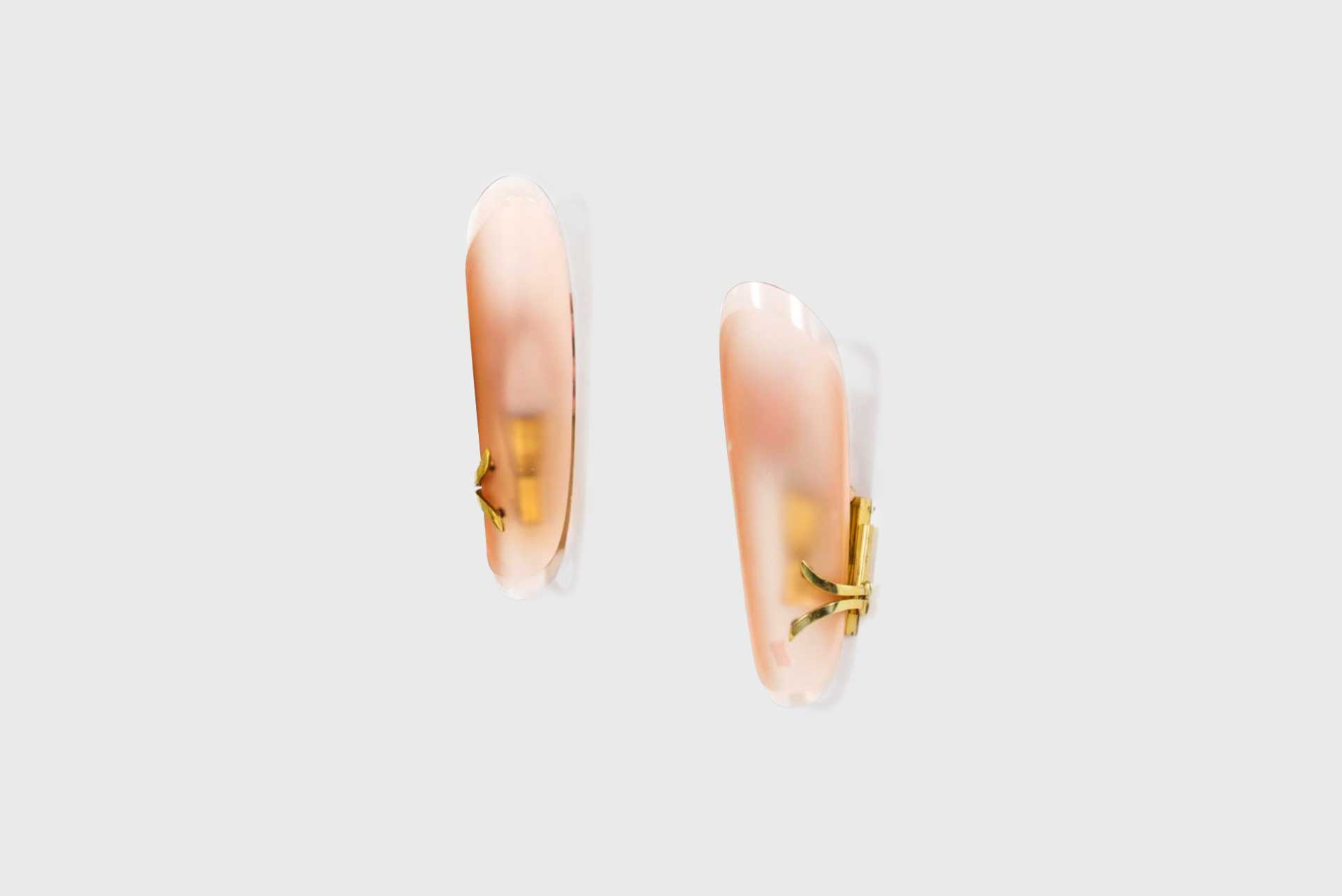 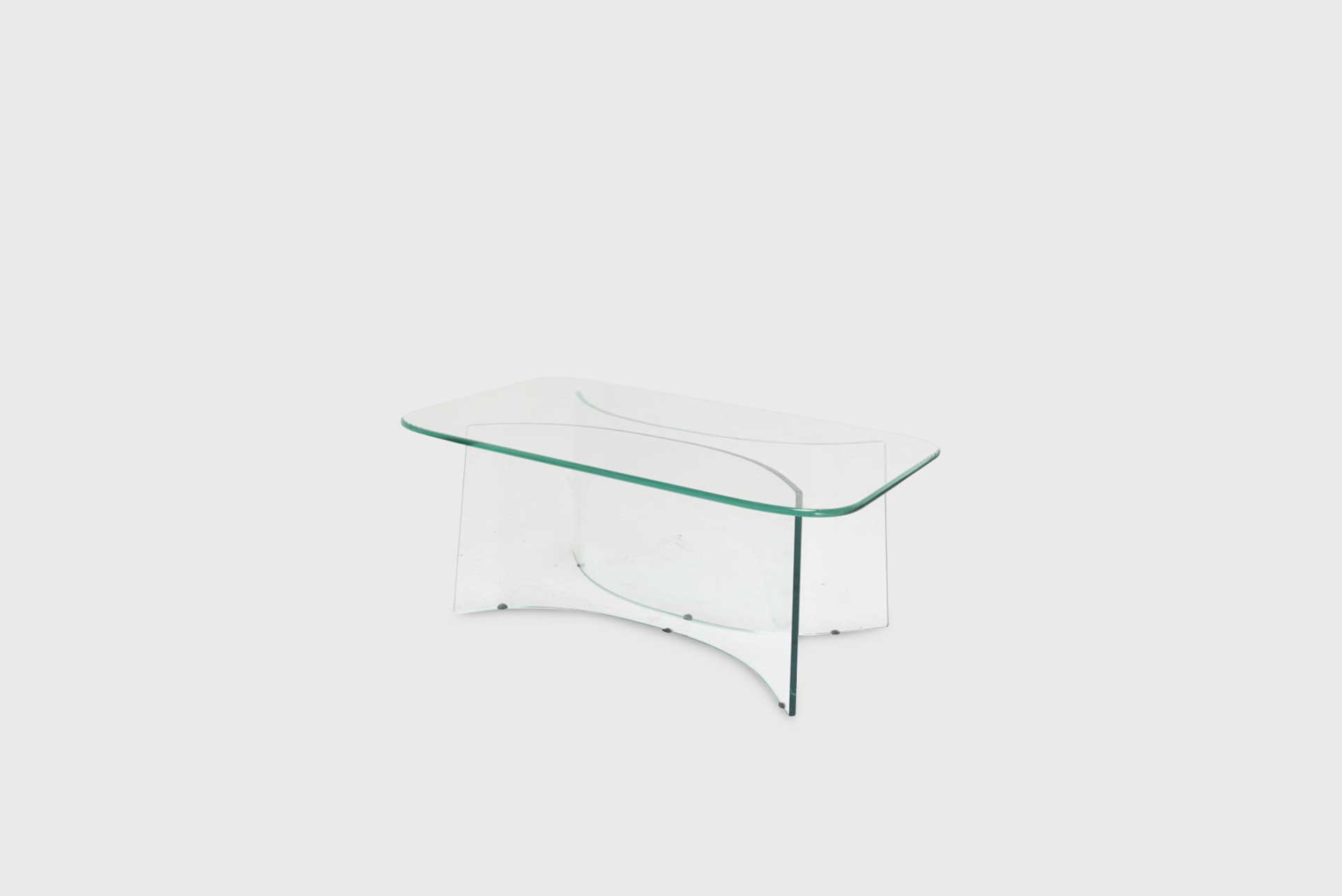 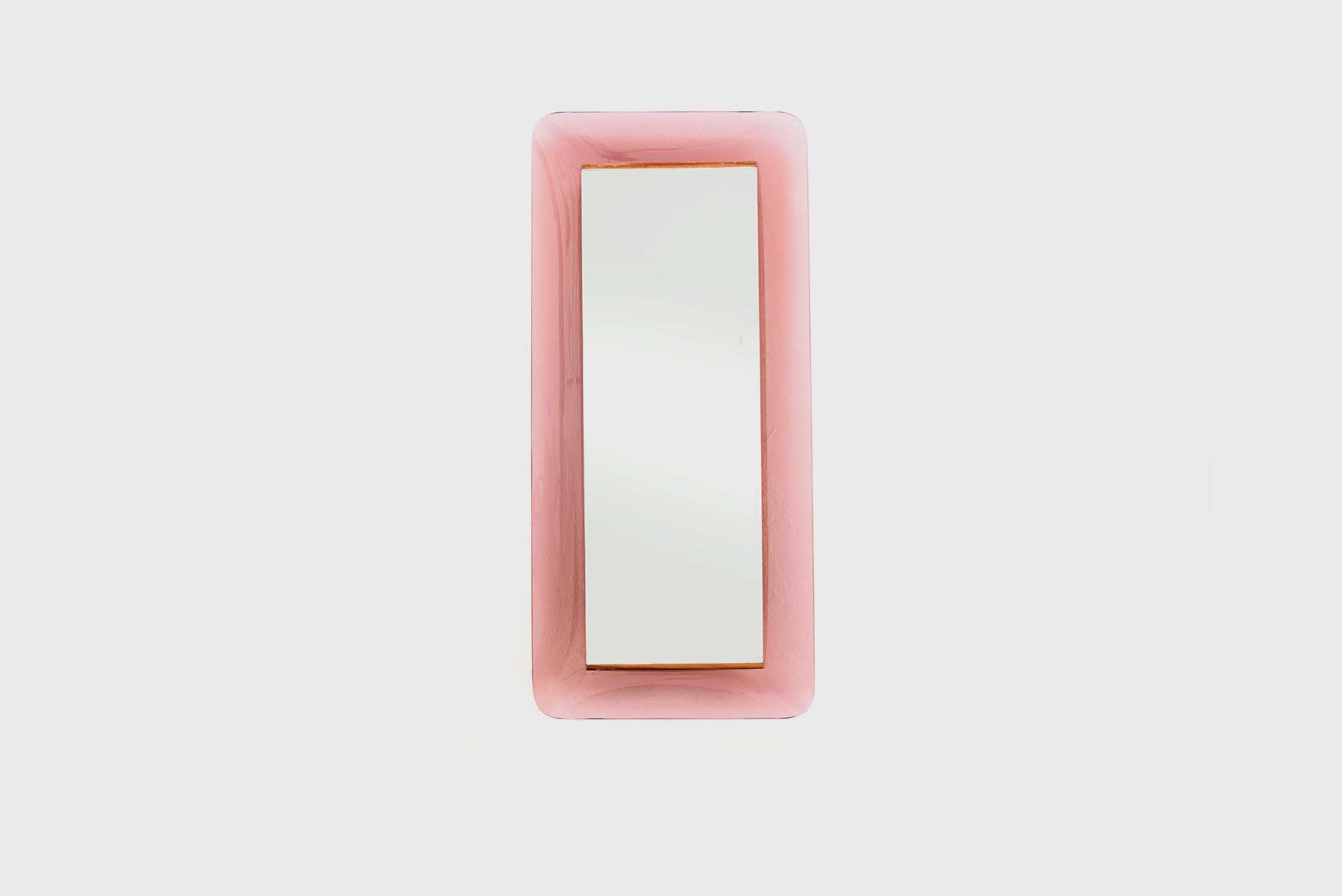 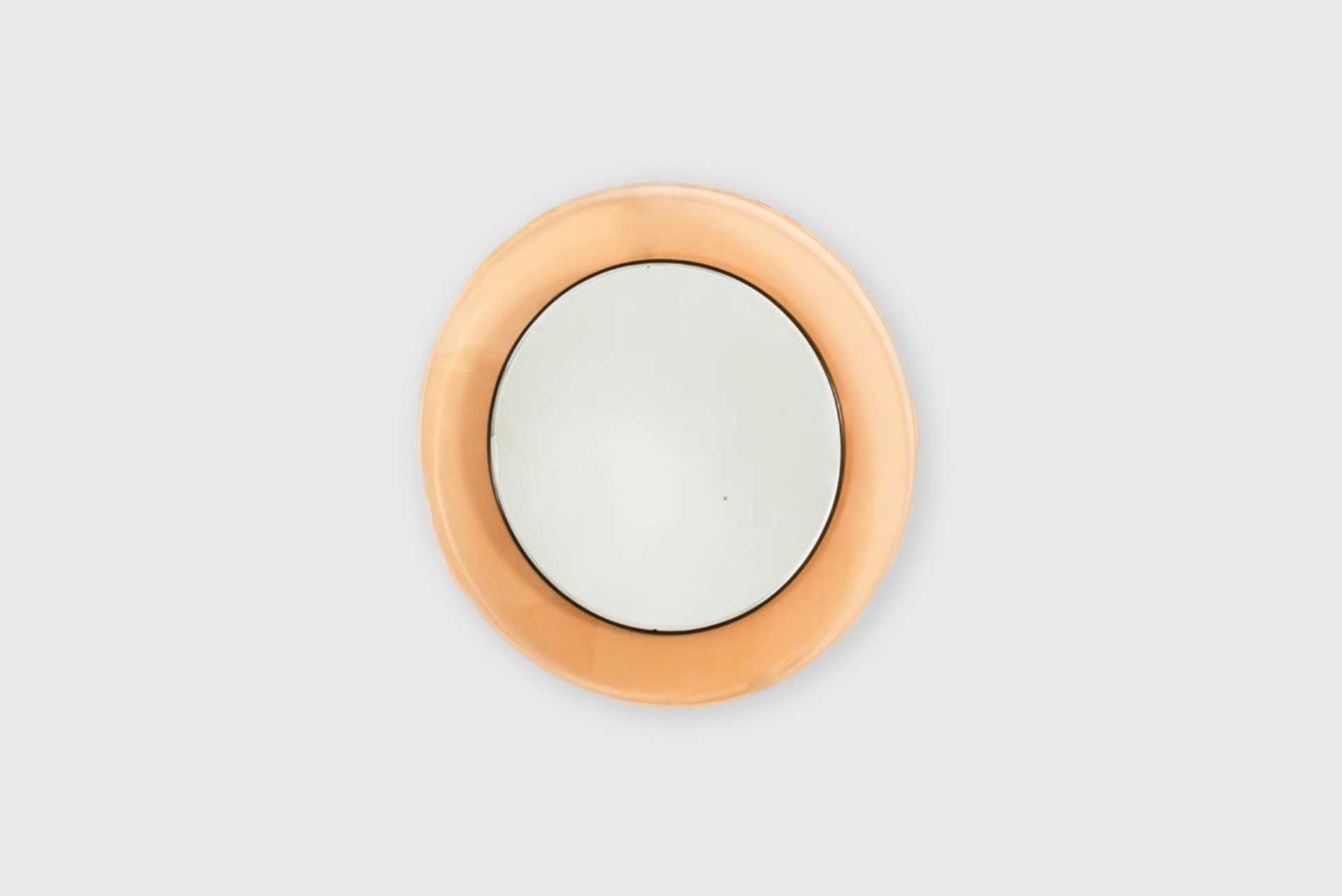 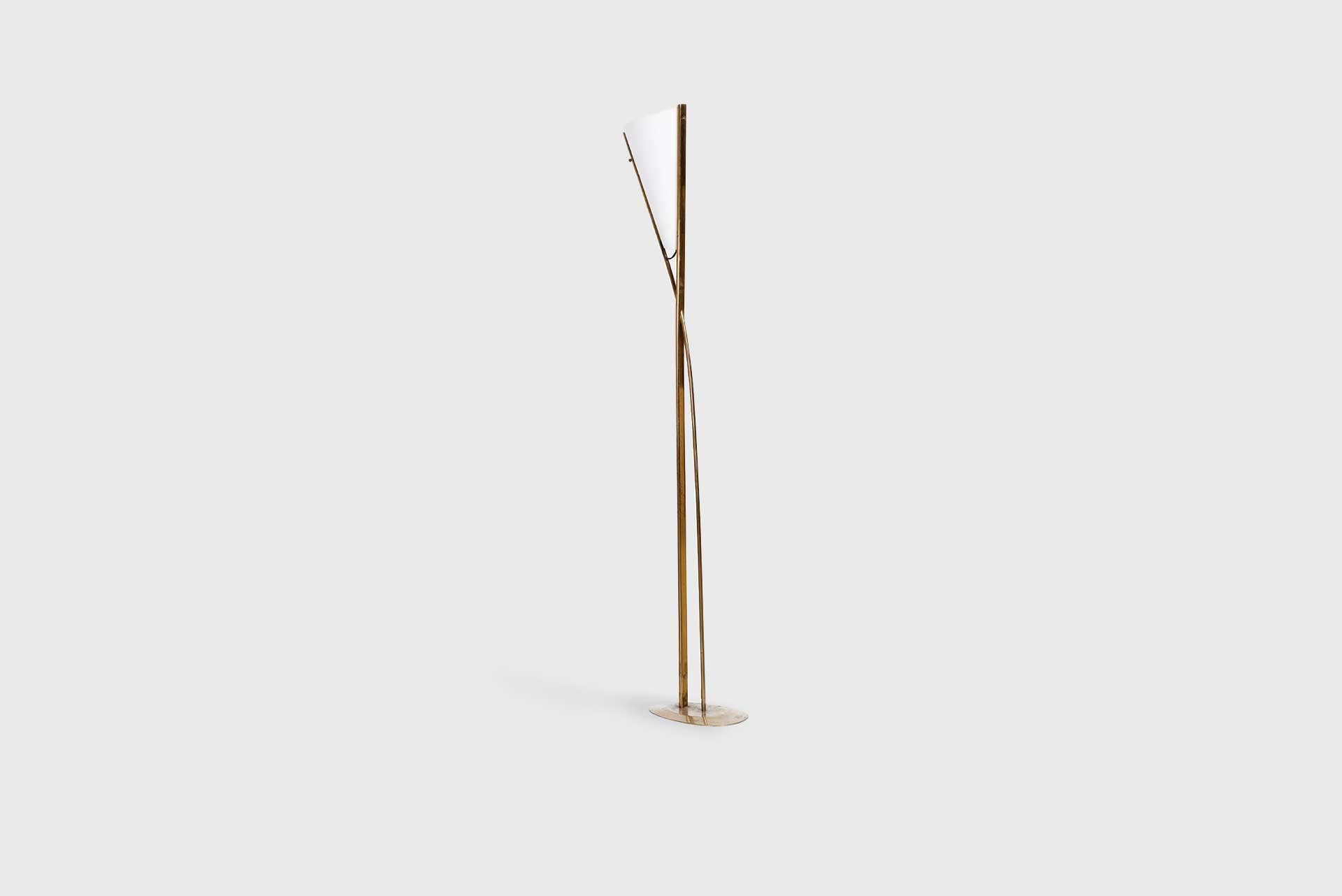