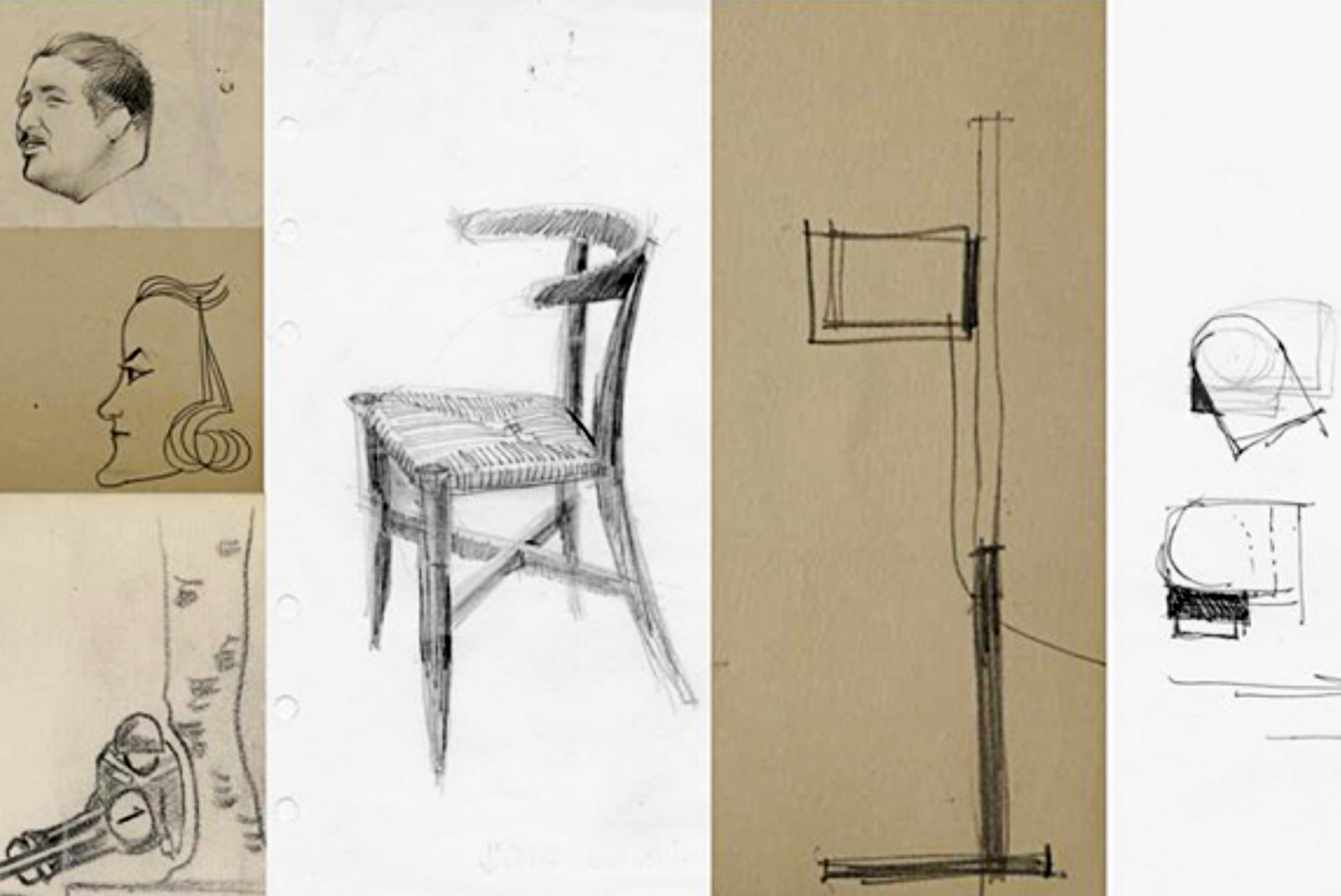 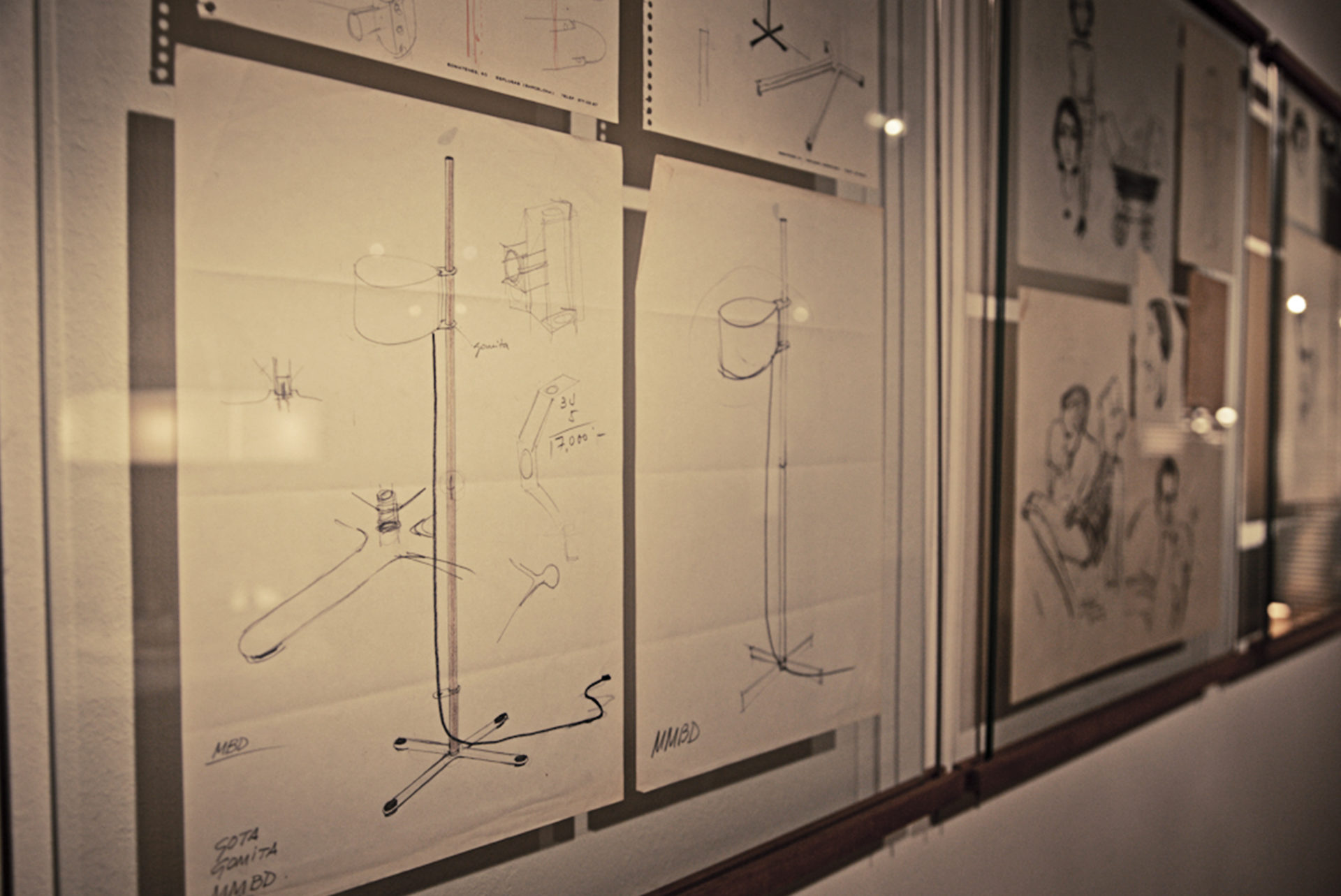 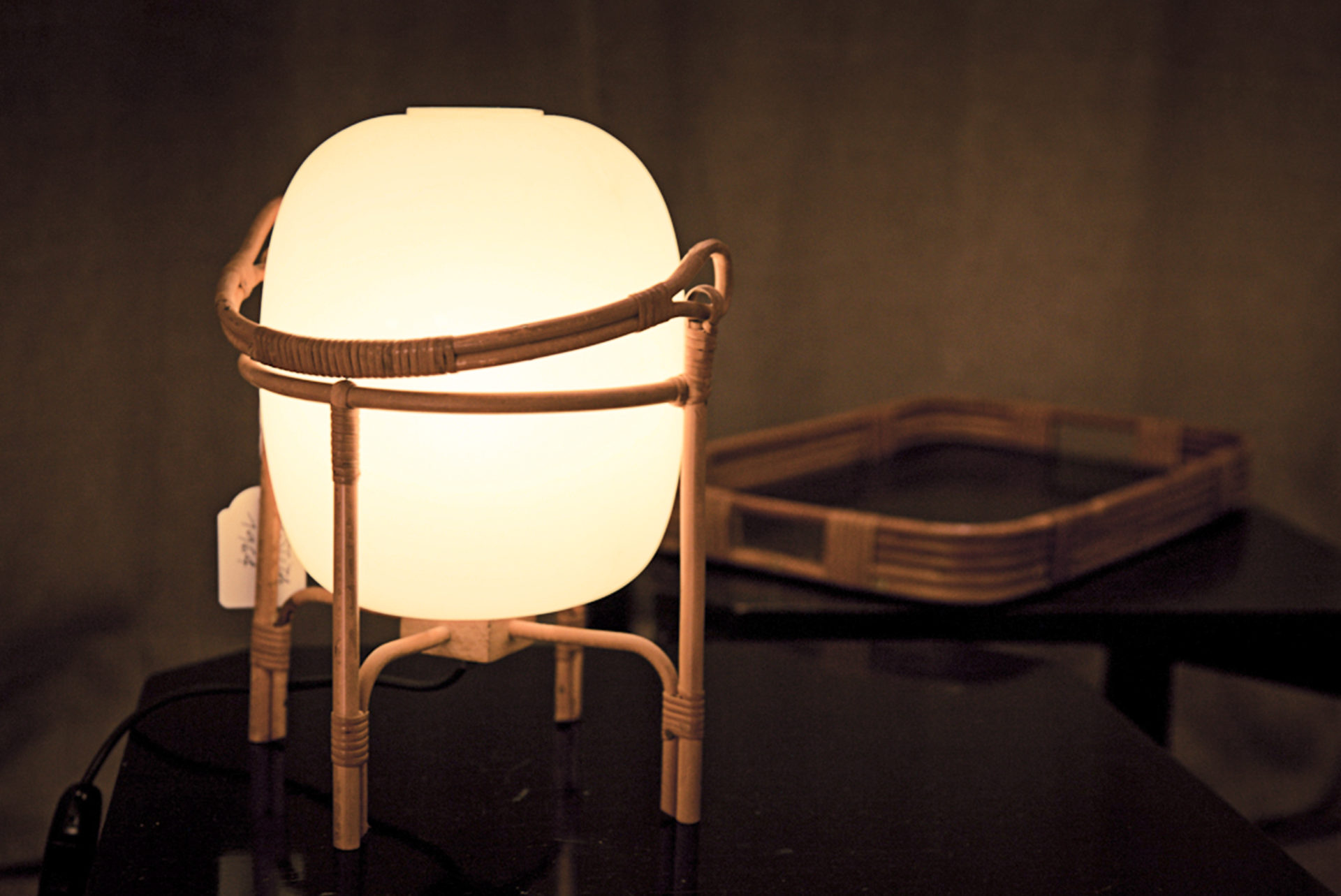 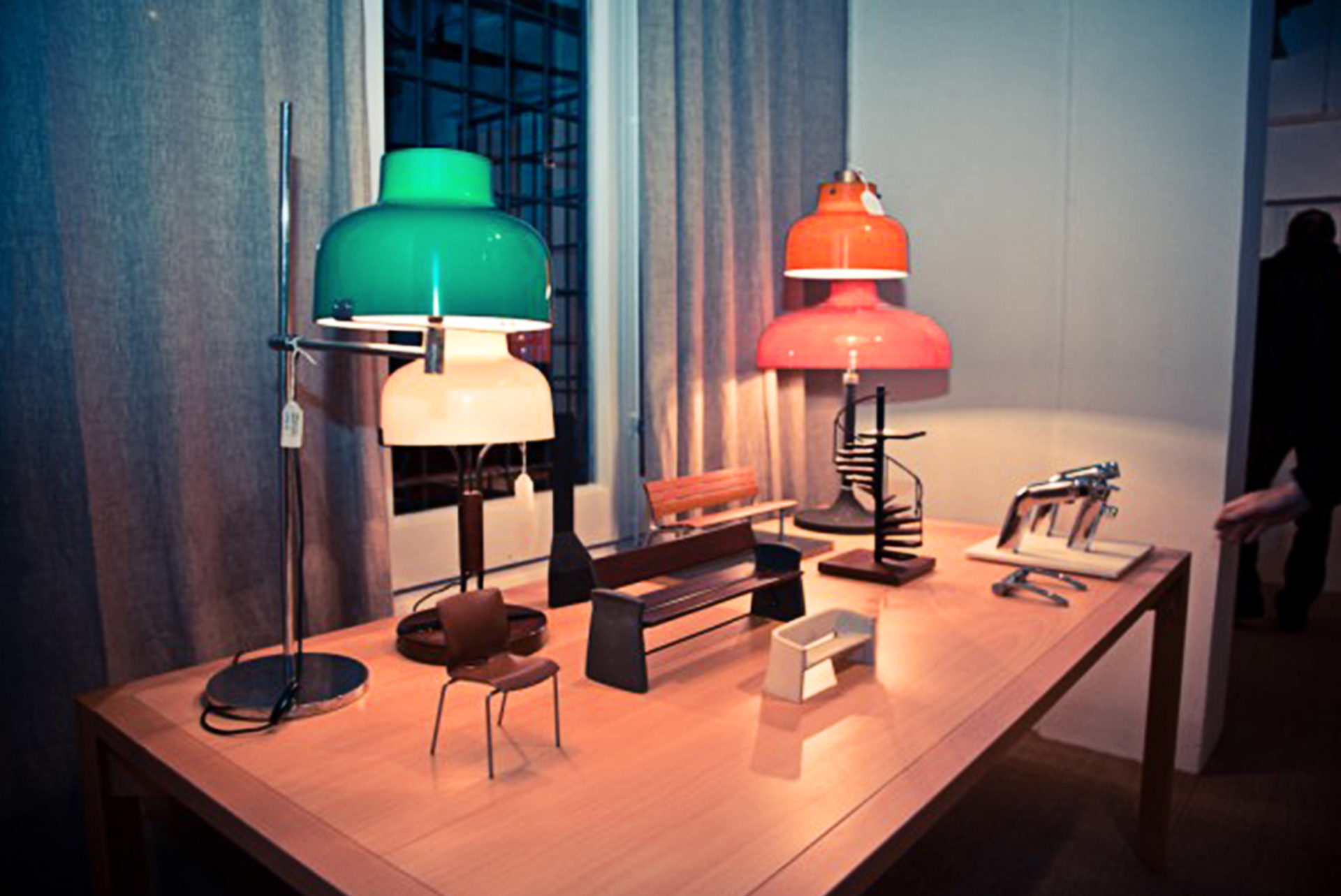 Miguel Mila (Barcelona, ​​1931) is undoubtedly one of the great names in modern Catalan design and a member of a generation of design pioneers working during 1950s. Many of his furniture and lamps have become Authentic design classics like the TMC and Cesta lamps for Santa & Cole. The foundation, along with the architects F. Ribas Barangé and E. Pérez Ullibarri, of the company Tramo (short for Modest Works), were part in his long professionals career, when he began to design and produce his own furniture and lamps. Along with André Ricard, Antonio de Moragas, Oriol Bohigas, Alexandre Cirici Pellicer, Manel Cases, Rafael Marquina and Ramón Marinel.lo, among others, he participated in the creation of the ADI-FAD. Since its foundation, this association will dedicated itself to spreading Spanish design abroad and connecting young Spanish professionals with the wider world. After a stage that coincides with the excesses of the 80s, during which he devoted himself to interior design and exhibition design, he resumed his usual design with an equally rationalist foundation and a more current language, exemplified by the Neoromantic bank (1995) . It was followed a few years later by the Neoromantic light leg benches (2000) and the Neoromantic aluminum light leg benches (2002). In 1987, he was recognized with the first edition of the National Design Award and, in 2008, he received the Compasso D'Oro in recognition of his professional career and his contribution to the dissemination of Spanish design abroad.