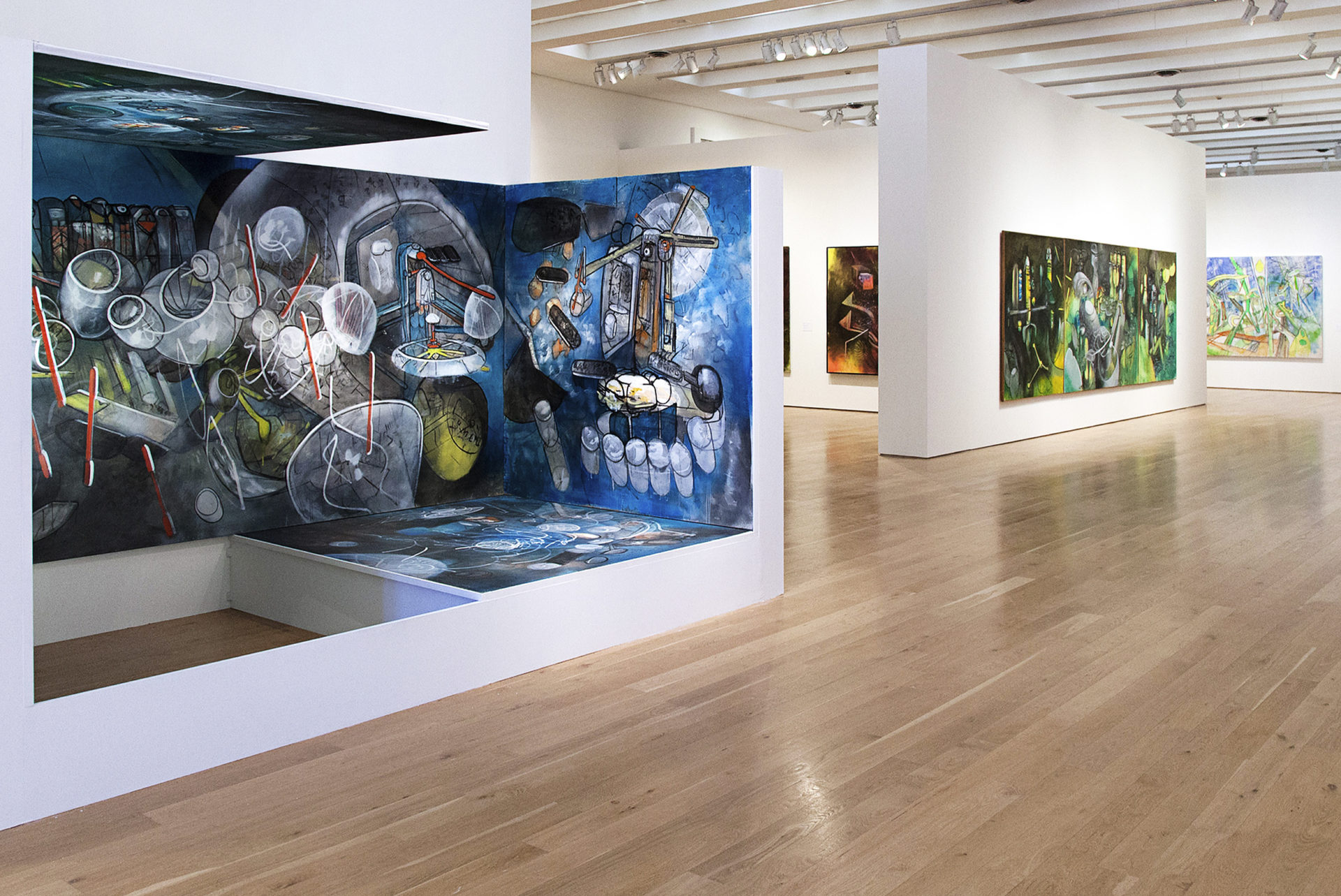 He was a controversial and visionary artist, a pioneer of the relationship between art, science and nature, and defended the primary role of art in the development of the human being.

This exhibition was co-organized by Acción Cultural the Valencian Institute of Modern Art and the Bilbao Fine Arts Museum, where it was sponsored by Iberdrola, was shown to celebrate the centenary of Matta's birth and aims to give a comprehensive outlook of his work through a tour of the most significant moments of his career.

Matta's painting maintained figurative references throughout his career. In the mid-thirties he began a path towards abstraction, placing biomorphic forms in a kind of interior landscapes. In the 1940s, their language was made more abstract by taking elements from nature, science, mathematics, and geometry. Beginning in 1944, the dramatic events of World War II awakened his consciousness, broke with abstraction, and painted humanoids in nightmarish settings. 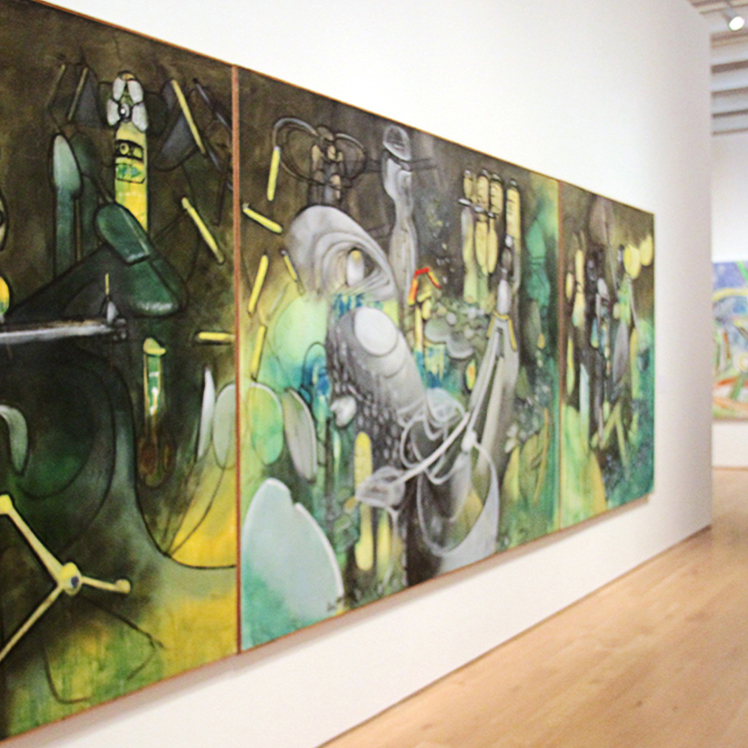 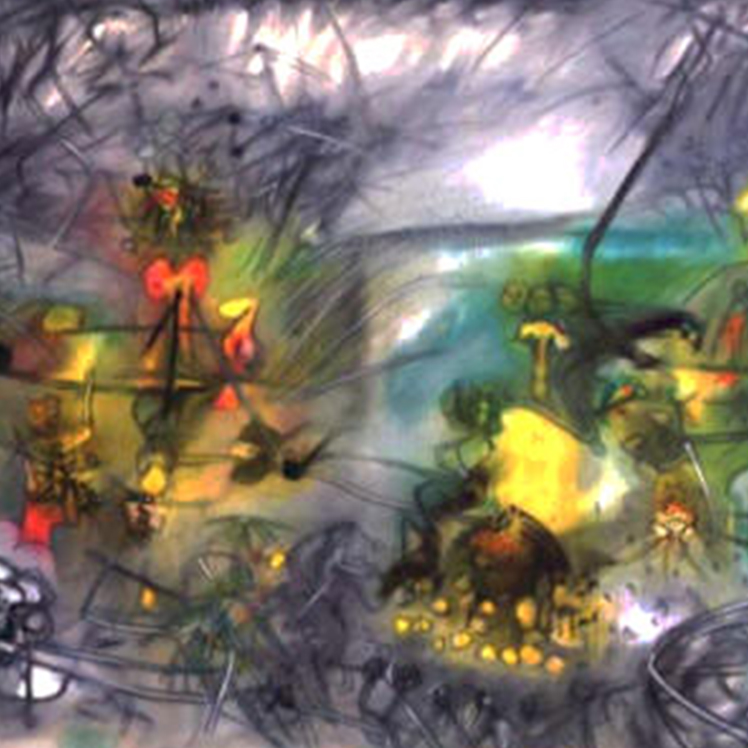 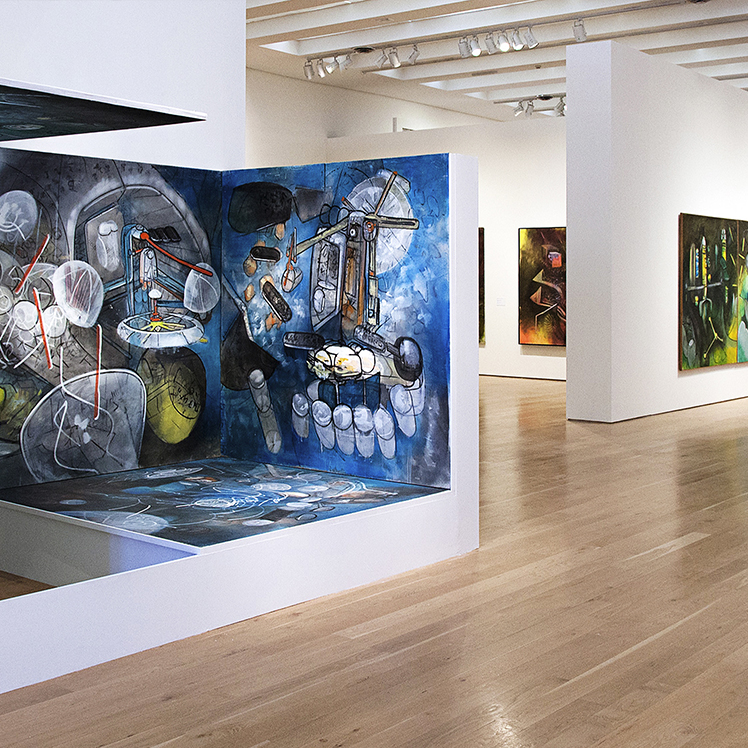 "Their language was made more abstract by taking elements from nature, science, mathematics, and geometry"


This double tension between figuration and abstraction and between the reflection of interior states and the outside world characterizes Matta's entire career, but in the middle of the last century his concerns were directed towards human behaviour and violence, in contrast to abstraction and then dominant informalism. In the works of this period, loaded with anguish, violence and sexuality, it also includes the influence of primitive art and of the civilizations of Antiquity, anthropology and mythology, in a wide iconography that goes from New Guinea to America pre-Columbian. This fascination with primitive art was also materialized in an extraordinary collection that Matta collected over the years.

Considered the last great surrealist, he was also during the years of his exile in New York the link between surrealism and the young American artists of the New York School, such as Robert Motherwell and Jackson Pollock, among others. His work, extensive, complex and verbose in themes, motifs, shapes, colours and media, configures a unique artistic language. 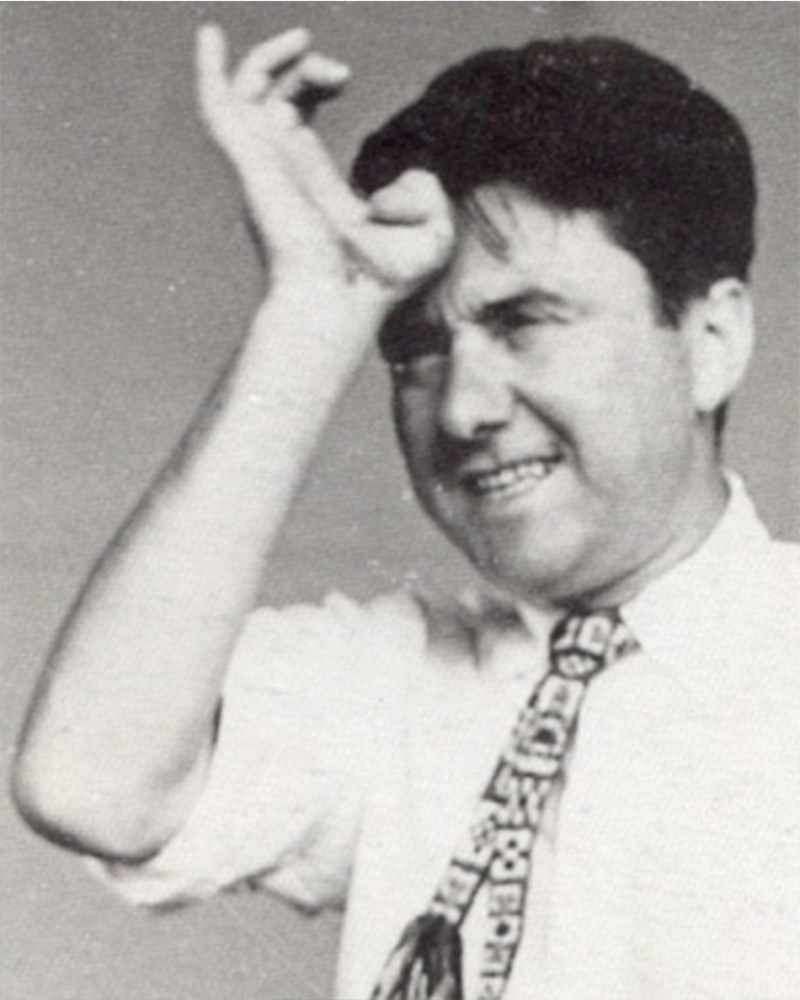 Roberto Sebastián Matta (Santiago, Chile, 1911 - Civitavecchia, Italy, November 23, 2002) studied architecture and interior design at the city's Catholic University. In 1933, Matta went to work for Le Corbusier in Paris, where his interest turned to painting. He made a series of surreal landscape drawings of particular interest whilst traveling Peru and Panama.

After serving as a Merchant Marine, Matta traveled through Europe and the USA to meet artists such as Salvador Dalí, André Breton, and Arshile Gorky. Breton, in particular, was a significant influence on Matta and introduced Matta to the work of many of the prominent European artists of the time. Matta's "inscape" series was conceived as a visual representation of his inner psyche. His early paintings are associated with bio-morphism, using shapes and patterns reminiscent of organic form. He became strongly associated with the Surrealists, contributing to the Surrealist journal Minotaure with illustrations and essays.

In the 1940s and '50s, the political situation in Europe influenced the introduction of mechanical forms and distressed figures in Matta's paintings. Although he began gaining recognition, Matta was expelled from the Surrealist group when he was accused of indirectly causing Gorky's suicide by having an affair with the artist's wife. After this break, Matta spent time between South America and Europe, painting semi-abstract canvases in a surreal style.

During the sixties, Roberto Matta ventured into furniture design after meeting the Italian designer Dino Gavina. In 1966, Matta designed the "Malitte Lounge Furniture" seats for the firm Gavina and the "Magritte" chair, a series of bronze chairs. The Malitte seats are part of the permanent collection of the MoMA in New York.

Matta dedicated his later years to political activism. He was an active supporter of Chile's Socialist government and the president Salvador Allende. He died in Civitavecchia, Italy on November 23, 2002.