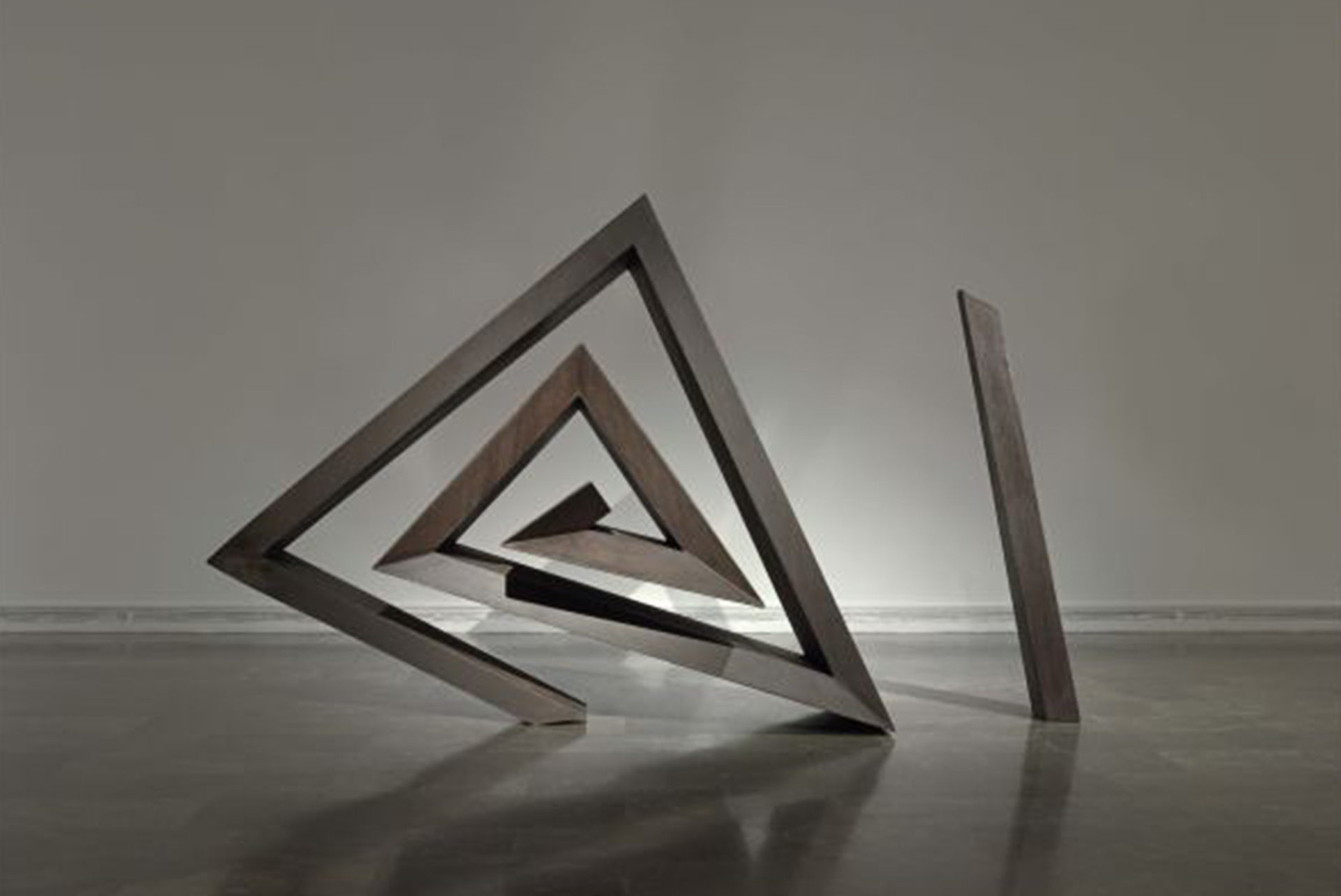 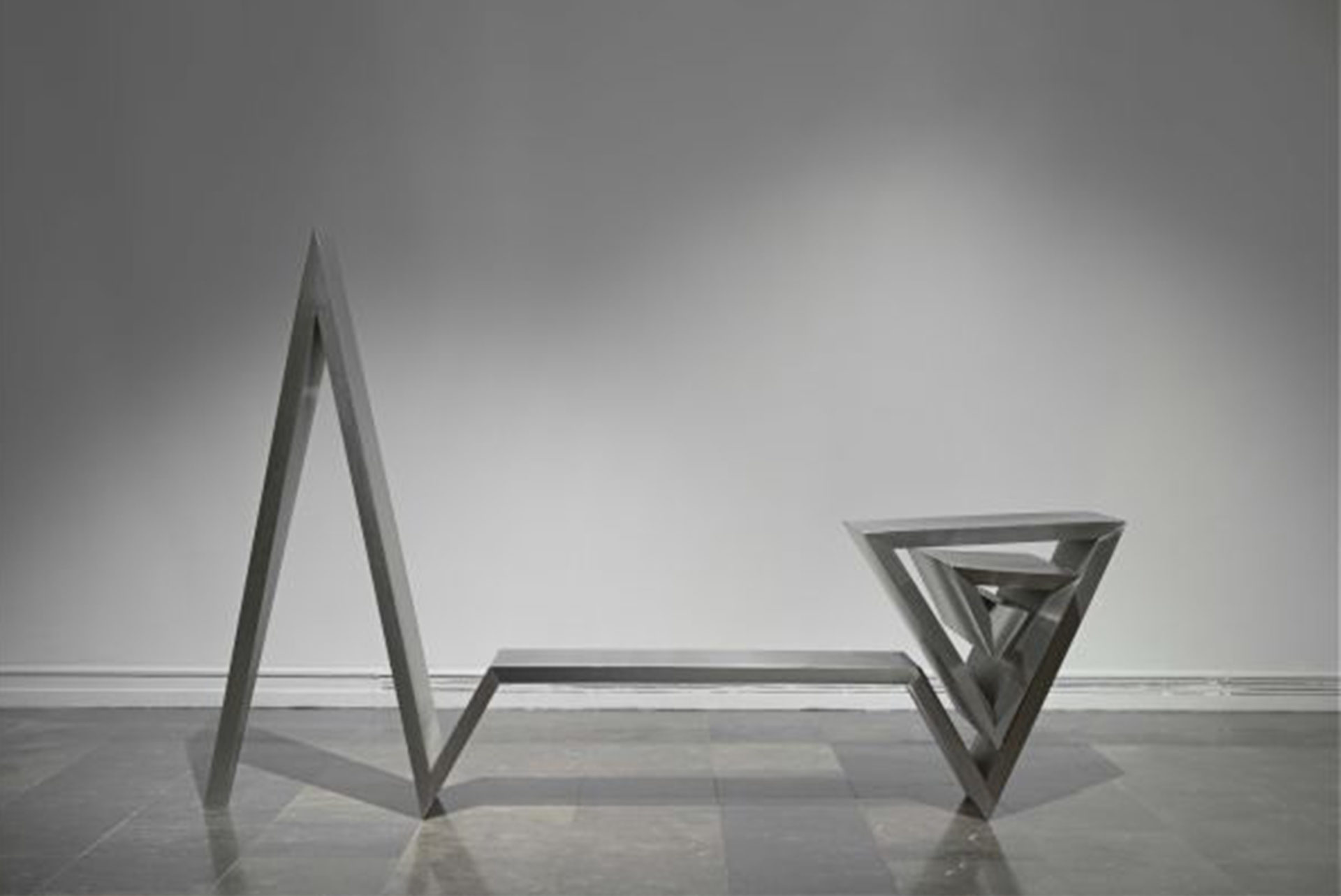 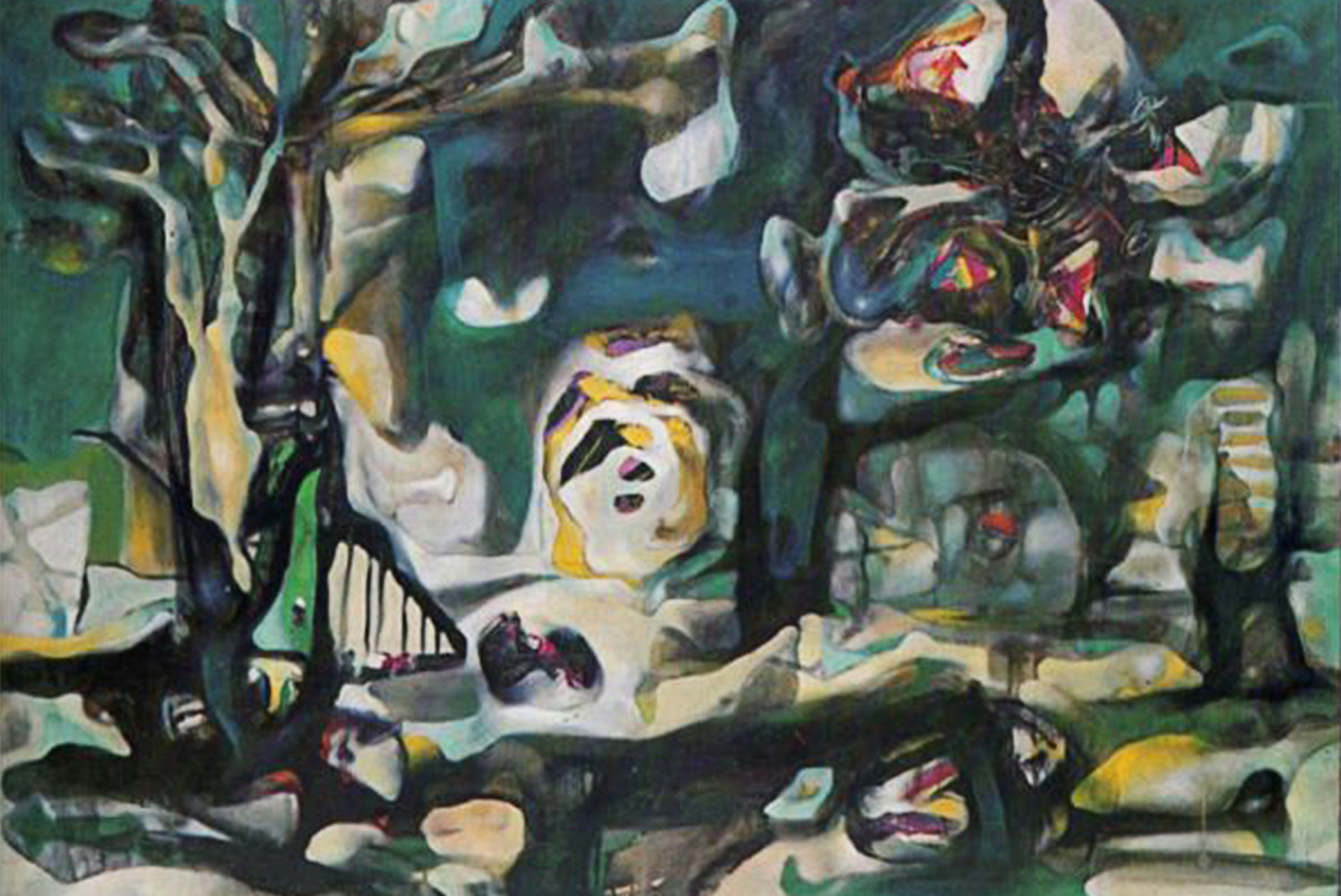 Matta was born in Santiago de Chile, on November 11, 1911, to a wealthy family of Basque origin. He completed his primary studies with the Jesuits, at the Colegio de los Sagrados Corazones de Santiago. Later he studied at the School of Architecture. In 1933, after completing his university training, he travelled to Europe, and met Le Corbusier with whom he worked for some years in his studio. In 1935 he lived in Madrid, where thanks to his family he came into contact with the cultural and artistic world, and was greatly influence by Federico García Lorca.

He also worked on the Pavilion of the Spanish Republic in the 1936 International Exposition in Paris. There he met artists like Picasso –who was painting Guernica–, Miró, Magritte, and Calder. Through Dalí and thanks to the recommendation that García Lorca had given him, he met André Breton, who invited him to join the Surrealist movement in 1937, publishing in the magazine Minotaure and participating in the famous International Surrealism Exhibition of 1938. During this period he met prominent contemporary artists, among whom Marcel Duchamp occupied a privileged place, becoming a decisive influence on his work and forming a friendship that would continue throughout the years. 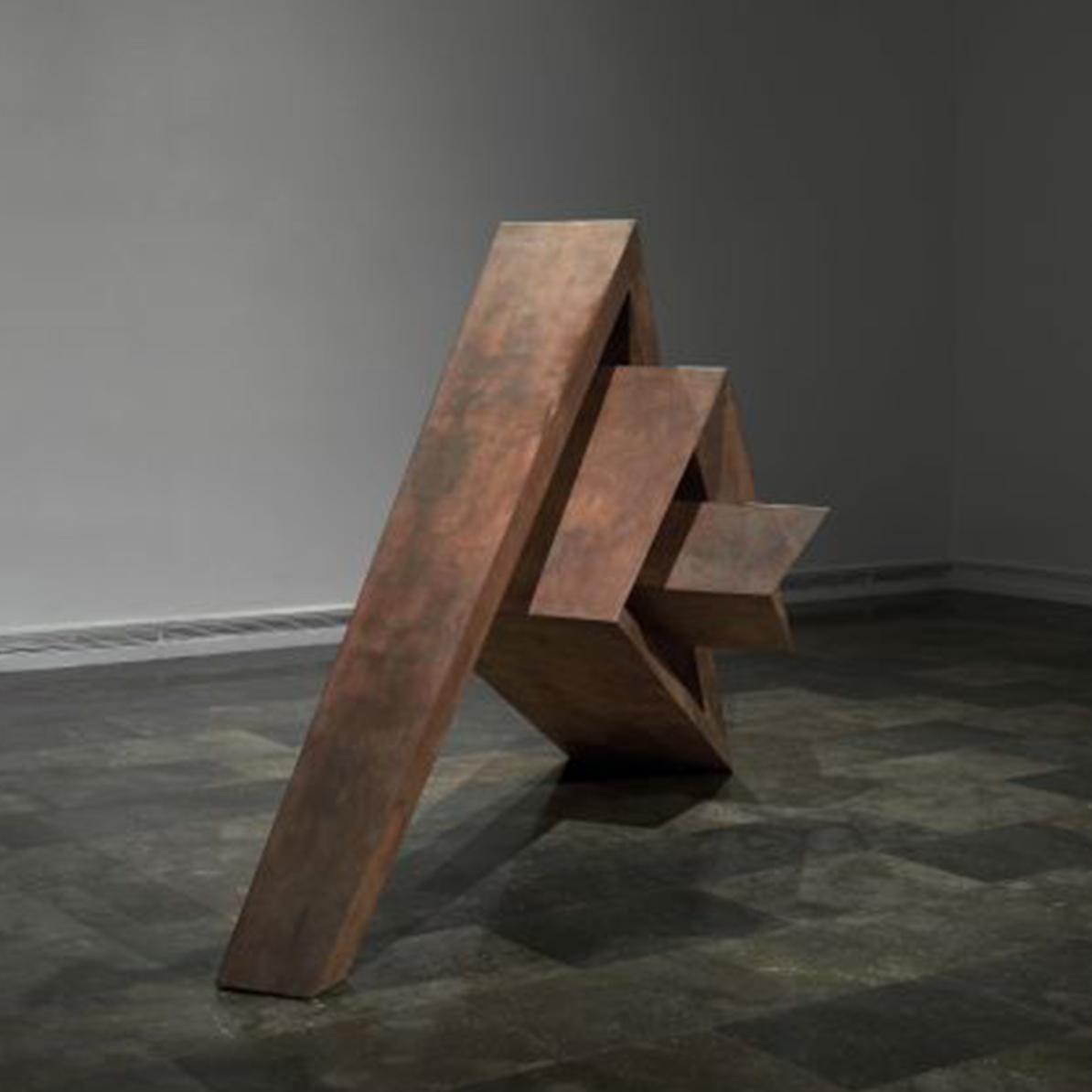 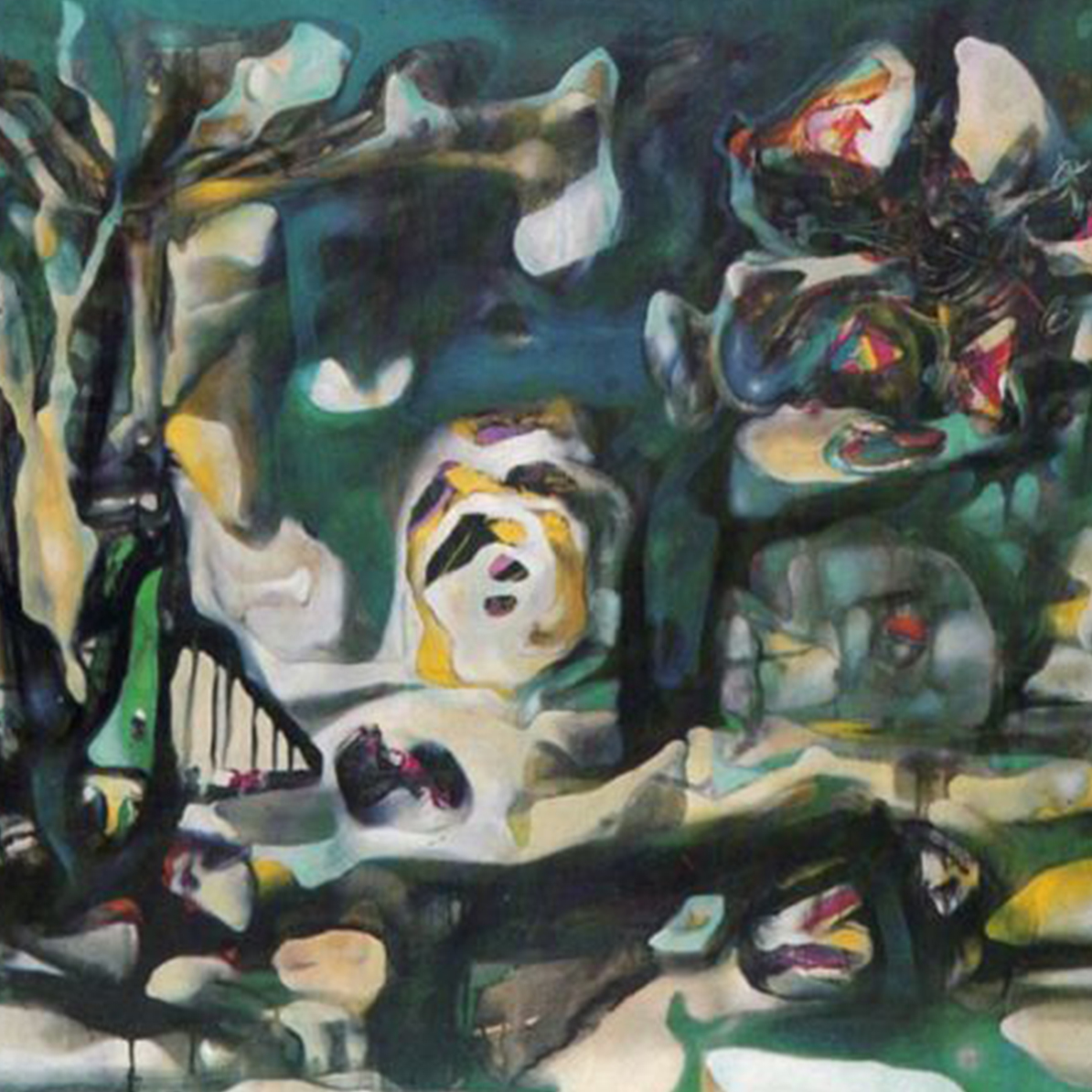 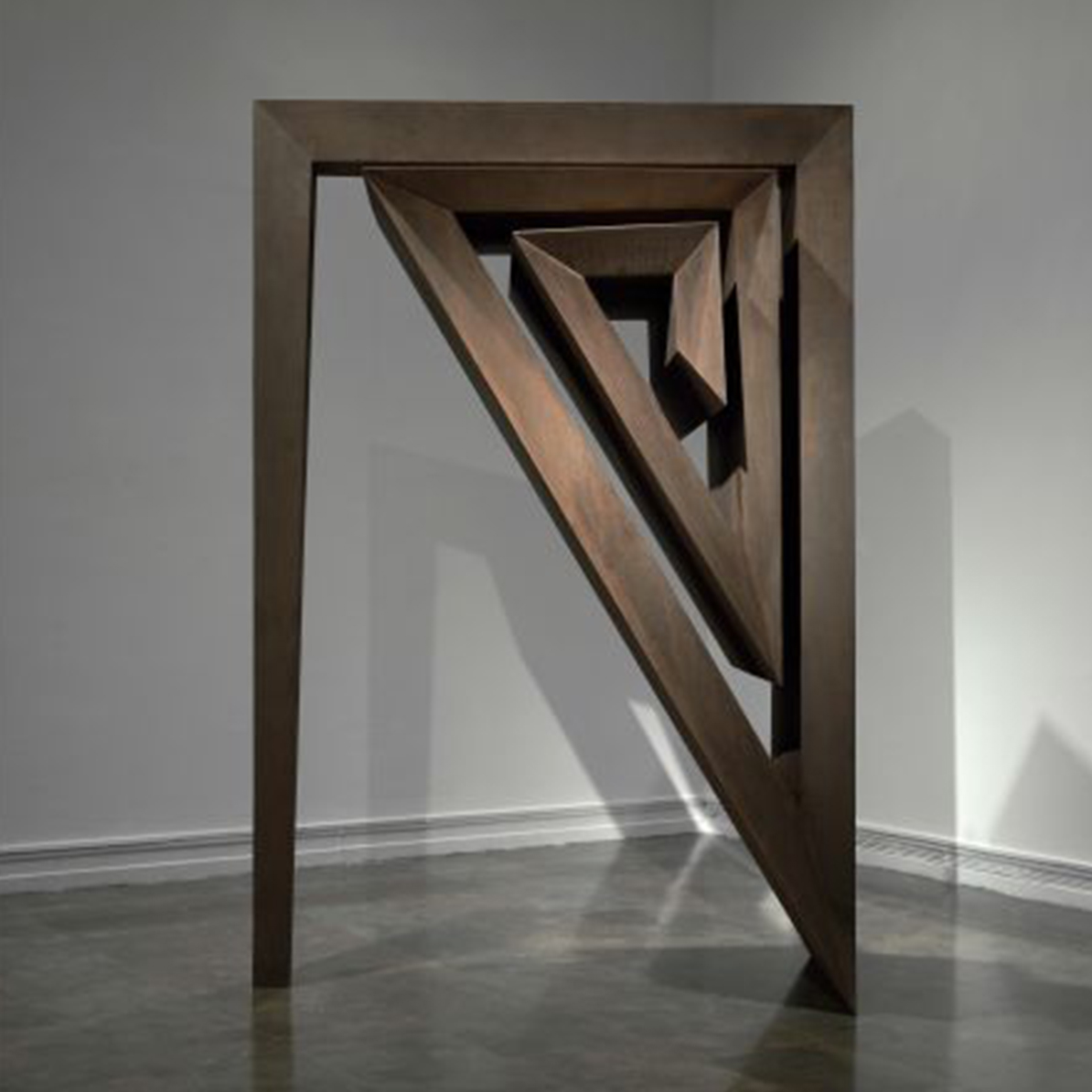 
In 1939 he moved to New York, where his works, populated with biomorphic forms combined with his dazzling personality and innovative ideas and techniques, made him the centre of attention for New York School painters, such as Robert Motherwell, Jackson Pollock, William Baziotes and Arshile Gorky, among others, being a decisive influence on the development of American abstract expressionism and their role as a bridge between European artistic ideas and the new American art.

In 1948, after breaking with the Surrealists, he returned to Europe and settled in Rome. From then until his death, he travelled a lot and lived between Tarquinia, Paris and London. In 1957, the MoMA in New York held a retrospective of his work, which was also shown in Minneapolis and Boston. Throughout his life he held exhibitions such as the one held in 1985 at the Musée national d'art moderne - Center Georges Pompidou, Paris, and his work is represented in the collections of the most prestigious museums around the world.
True to the social commitment that he maintained as an artist throughout his life, he was involved in the social movements of his time and made various trips to Cuba. In 1970 he visited several Arab countries, holding meetings with local artists and intellectuals, and also painted for the Angolan liberation movement. In 1972, at the invitation of President Allende, he returned to Chile, where he worked on collective murals and carried out numerous works in which, beyond describing social realities, he was able to make evident the "emotional structures". Matta continued working intensely until the end of his life, leaving a legacy that covers a most diverse artistic profile: painting, drawing, architecture and poetry.