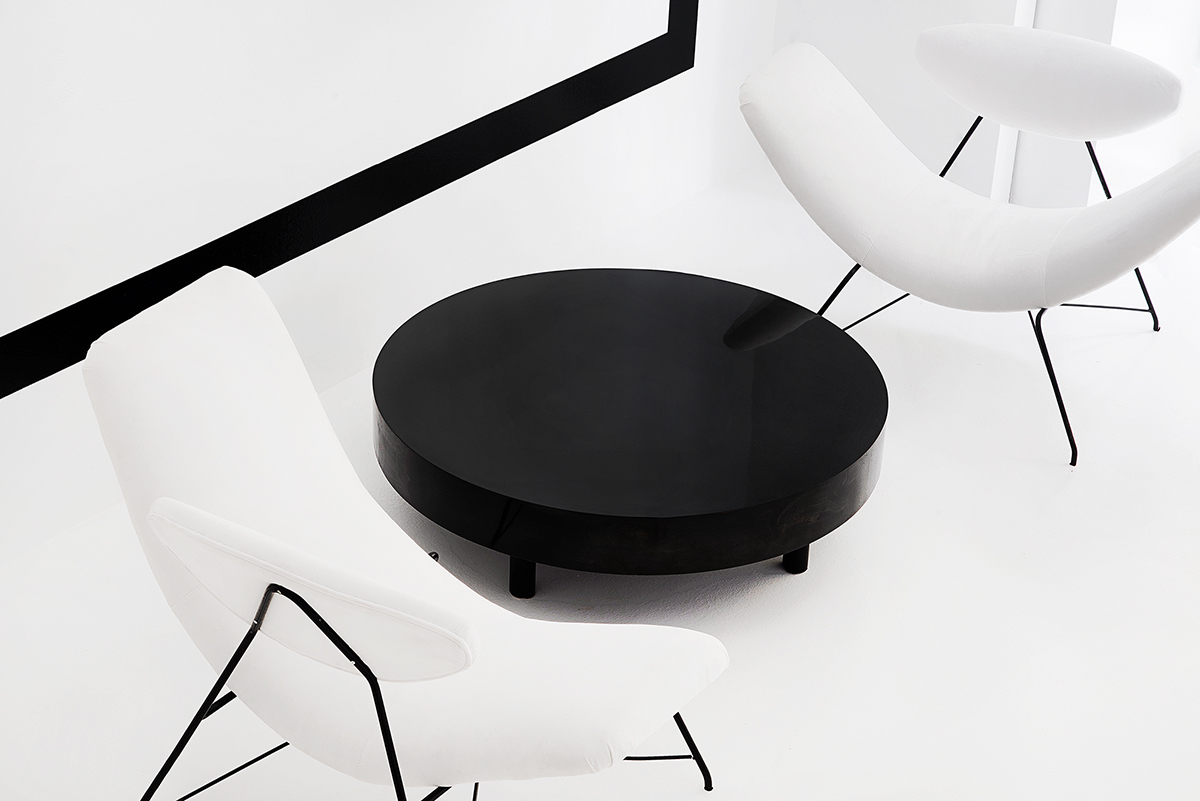 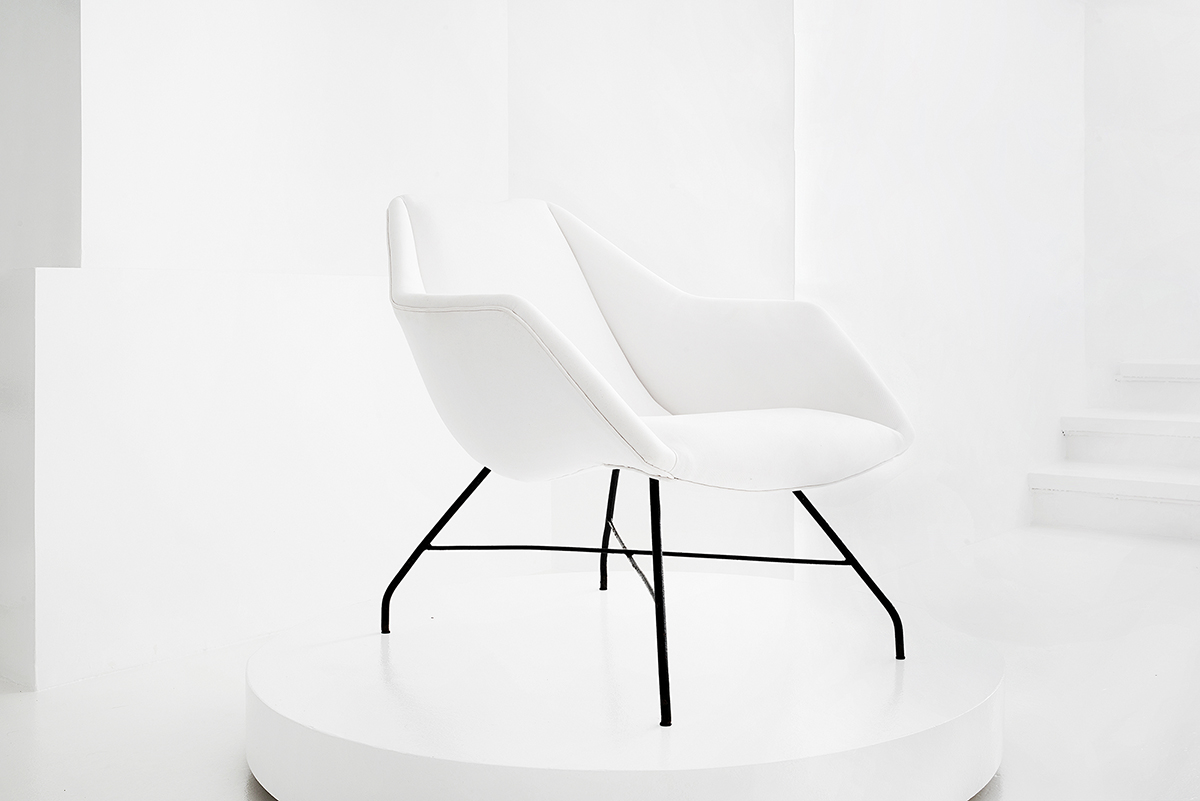 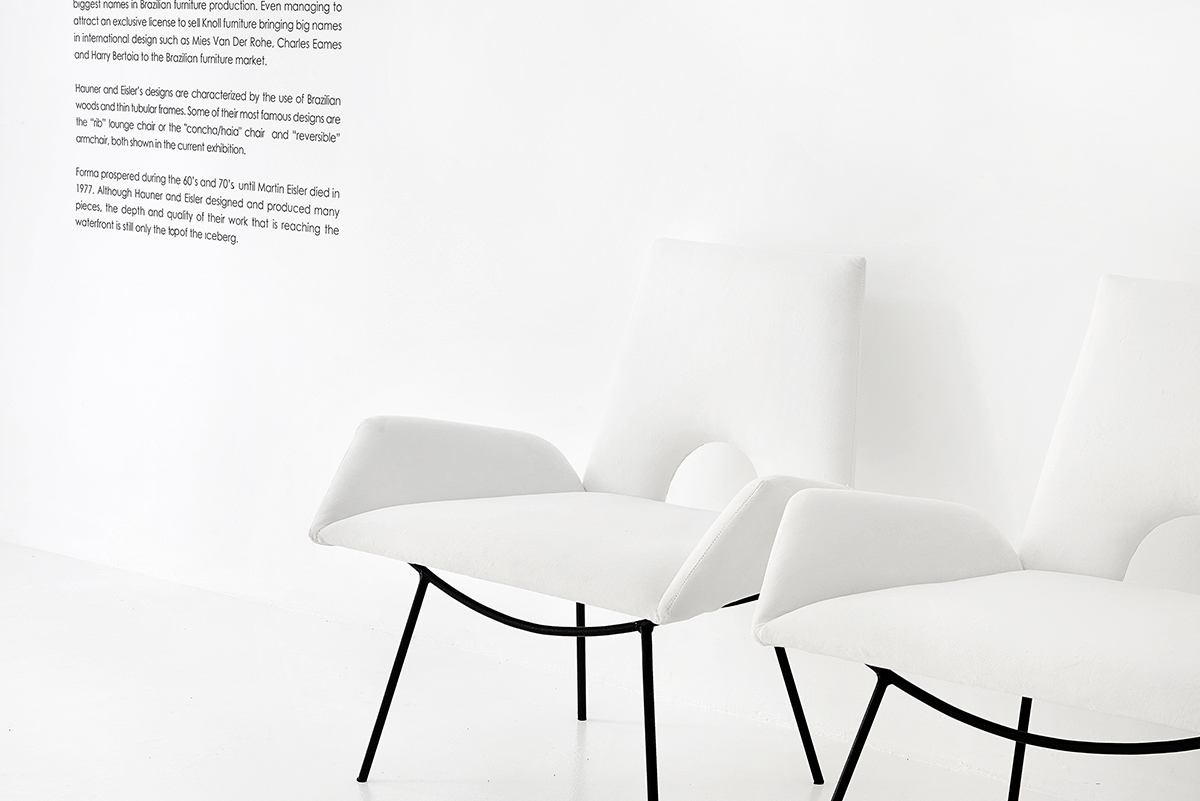 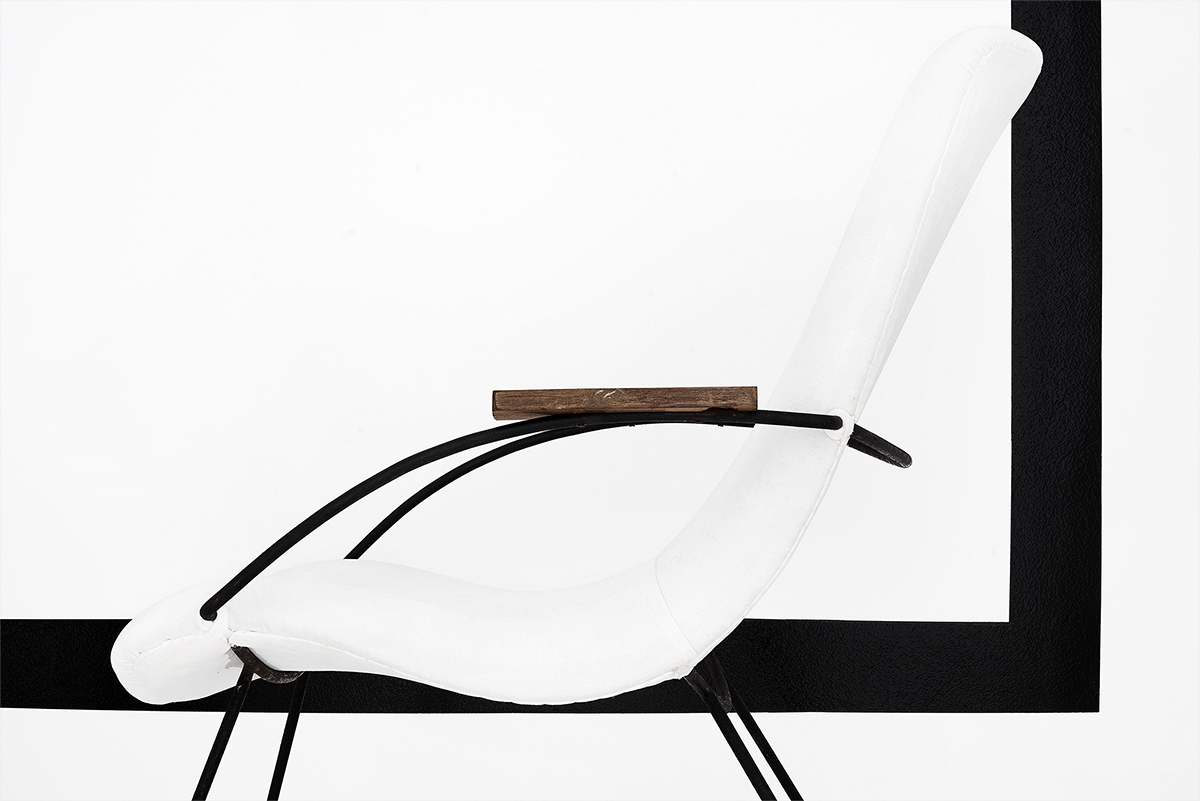 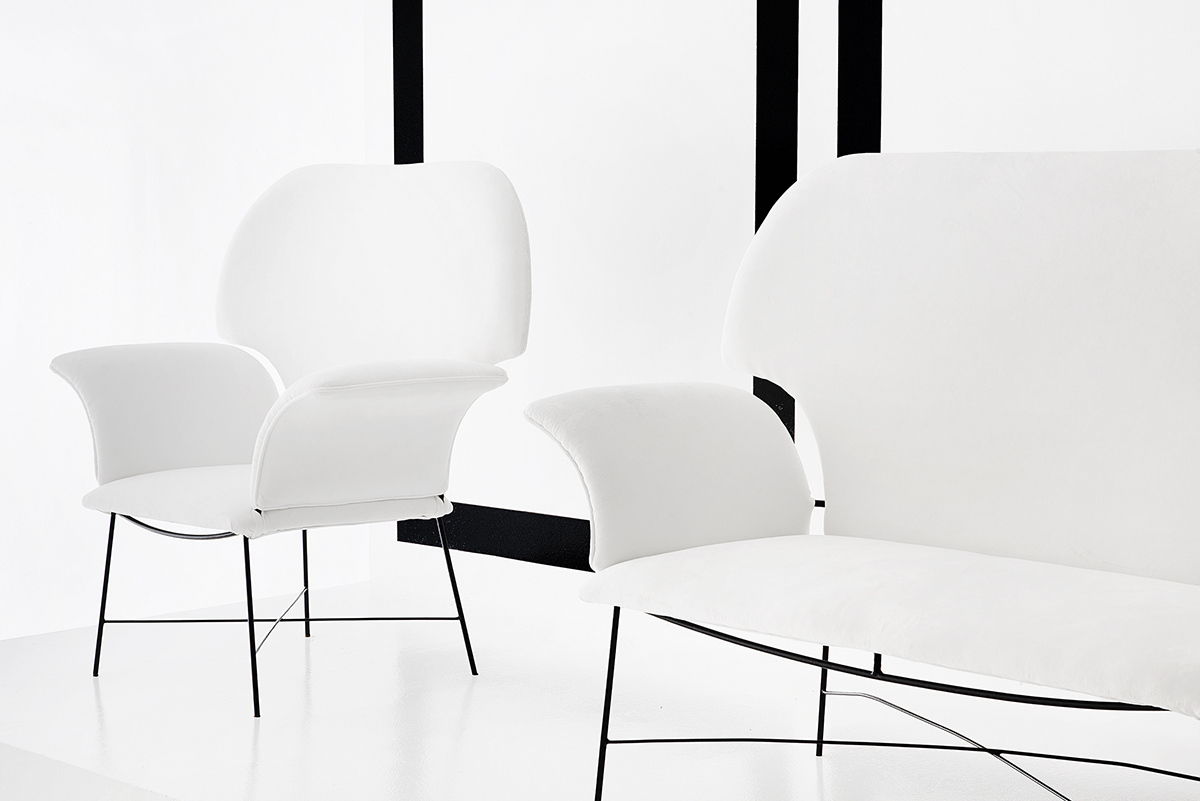 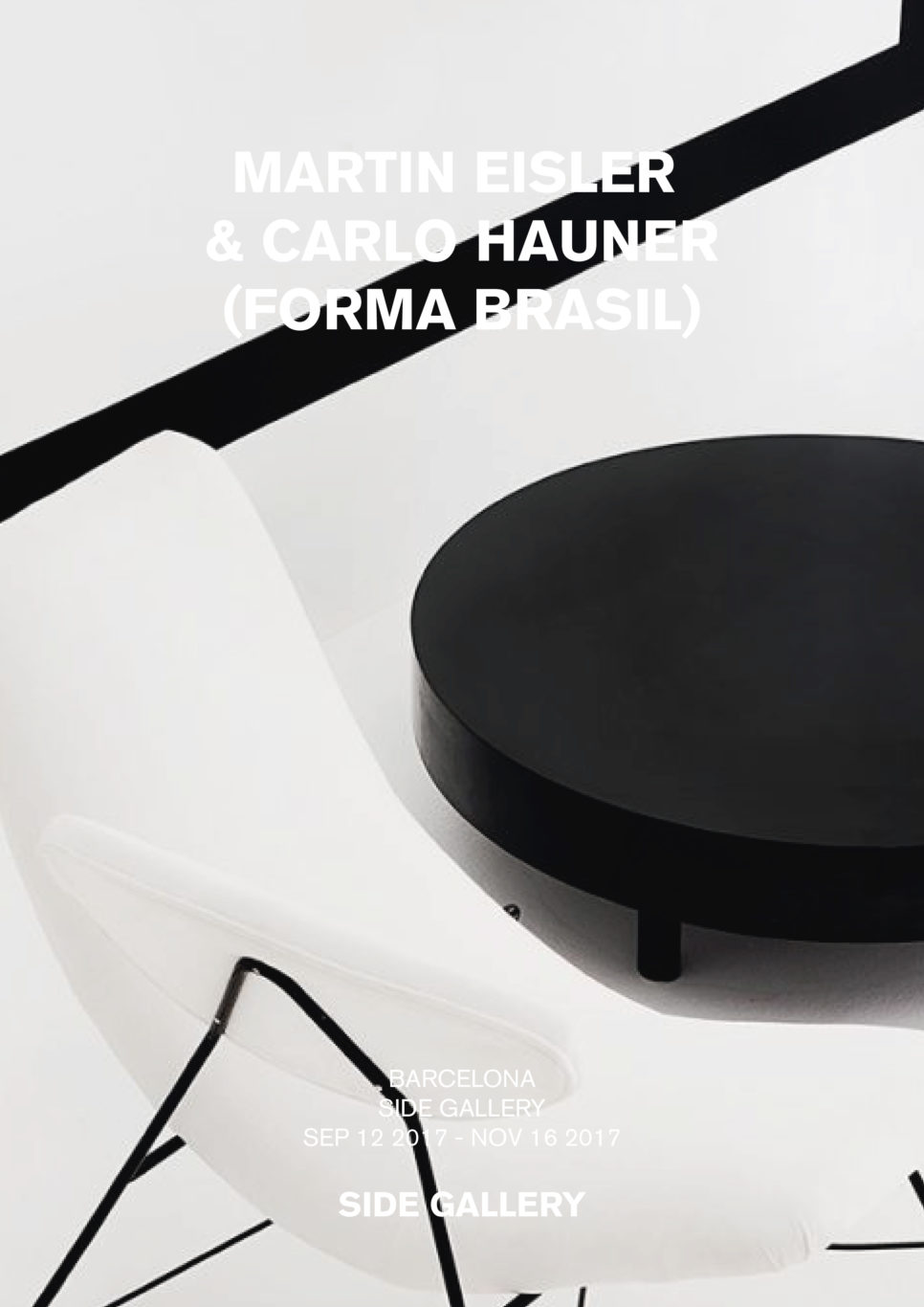 The exhibition made a much-needed overview of the trajectory of these two great creators who, regardless of their great relevance in South American design during the XX century, the pair are barely documented, with only a few monographs and publications of their work. Most of the documentation is from the catalogues of Forma, or from advertisements in the leading magazines of the time, such as Domus, that showed Forma’s offerings as a selection of furniture, ceramics and textiles whose combination of materials and organic forms exemplified an elegant and accessible modernist ideal.
Forma was the second furniture company started by the pair. Hauner and Eisler had bigger plans for their already successful Moveis Artesal which evolved in 1955 into Forma – a name thought to be more appealing to the then booming office market. 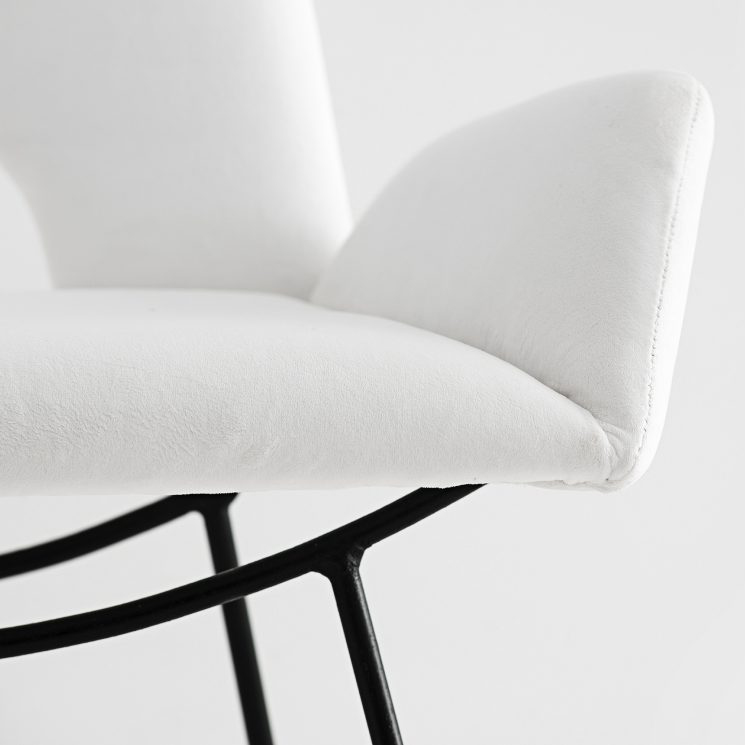 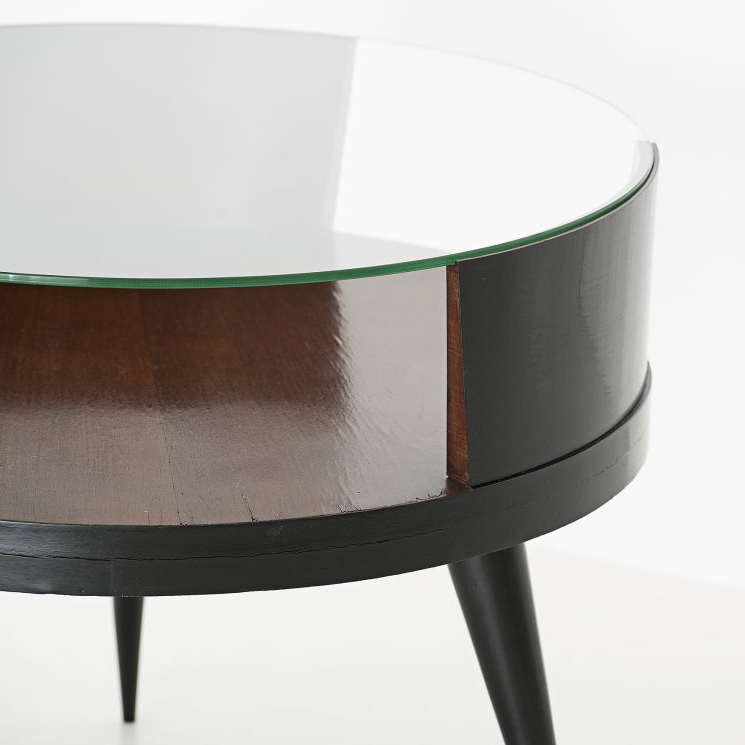 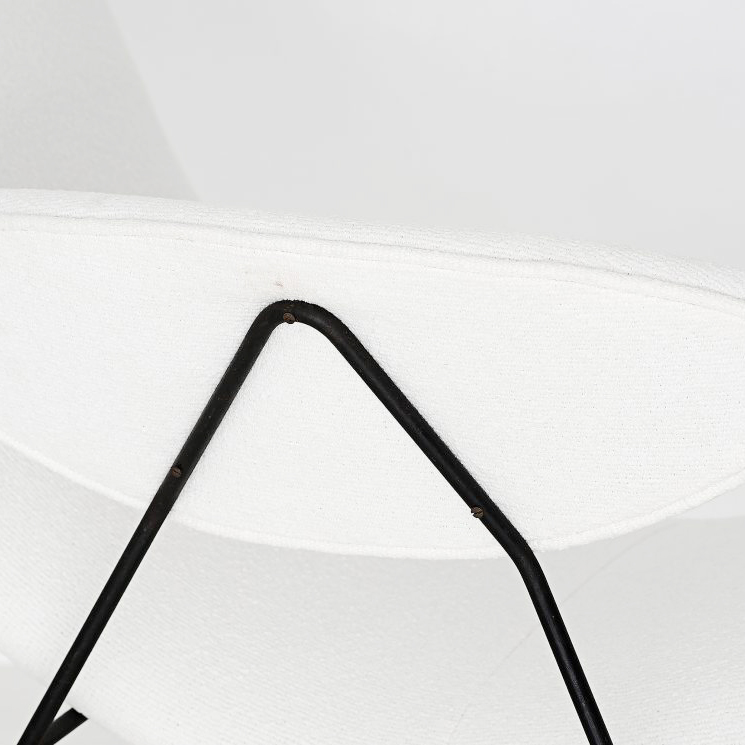 "Forma’s offerings as a selection of furniture, ceramics and textiles whose combination of materials and organic forms exemplified an elegant and accessible modernist ideal"


Around this time, Eisler designed a collection of chairs that became the company’s most iconic designs. A variety of these chairs were on display at Side Gallery’s presentation of Forma Brasil, most notably the Reversible chairs.

In the early Forma years, the factory was run almost counter to the polished, international image it was building. Wholly outside the city, its surrounding neighborhood lacked basic amenities like paved roads, sewers and telephones. A radio was used to communicate with the showroom. In the decade after the 1950s, Forma expanded after it was given the license to produce Knoll furniture in Brasil. The license gave the company a significant boost. In Brasilia, Forma helped furnish the offices of the Supreme Court and the presidential cabinet with Planter desks and Barcelona chairs, among other commissions. Most major banks in Brazil purchased Knoll furniture, and Forma was also able to work its own furniture designs into larger Knoll contracts. 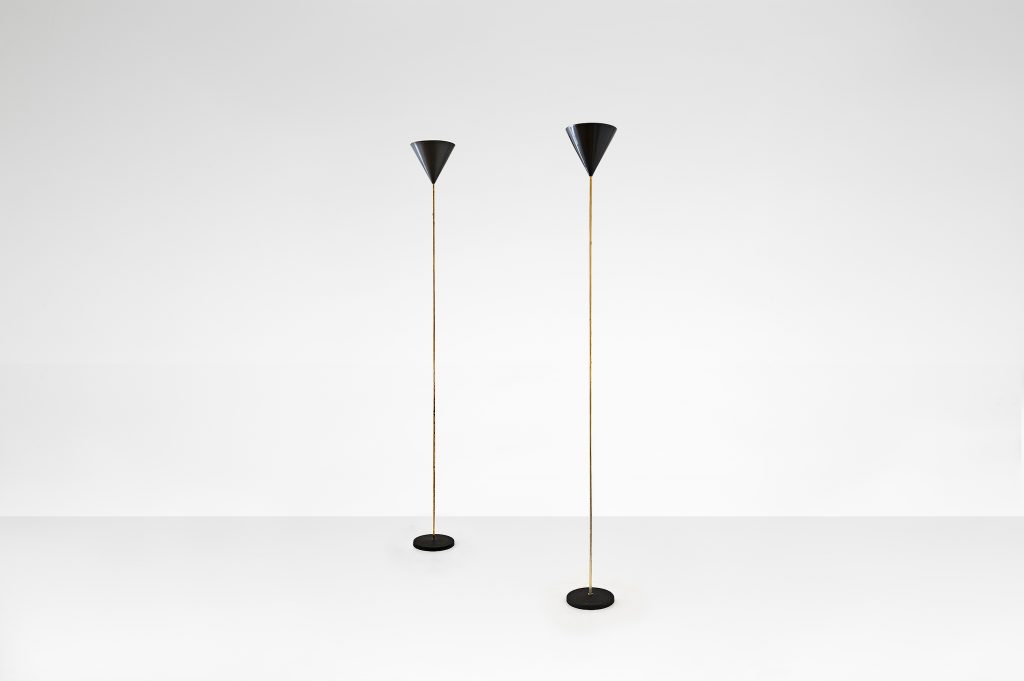 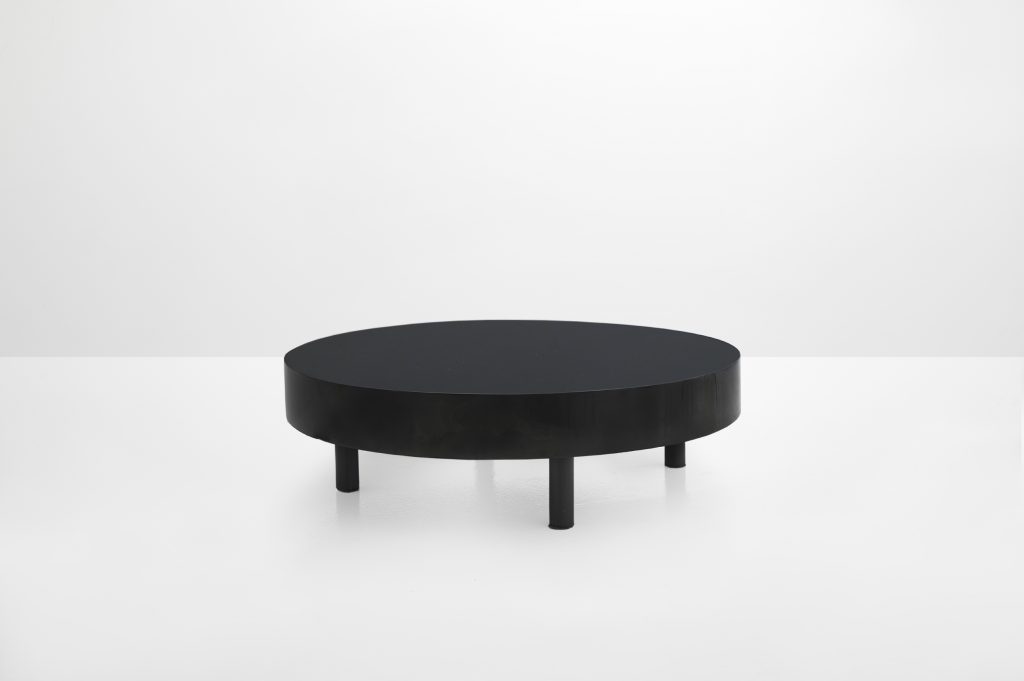 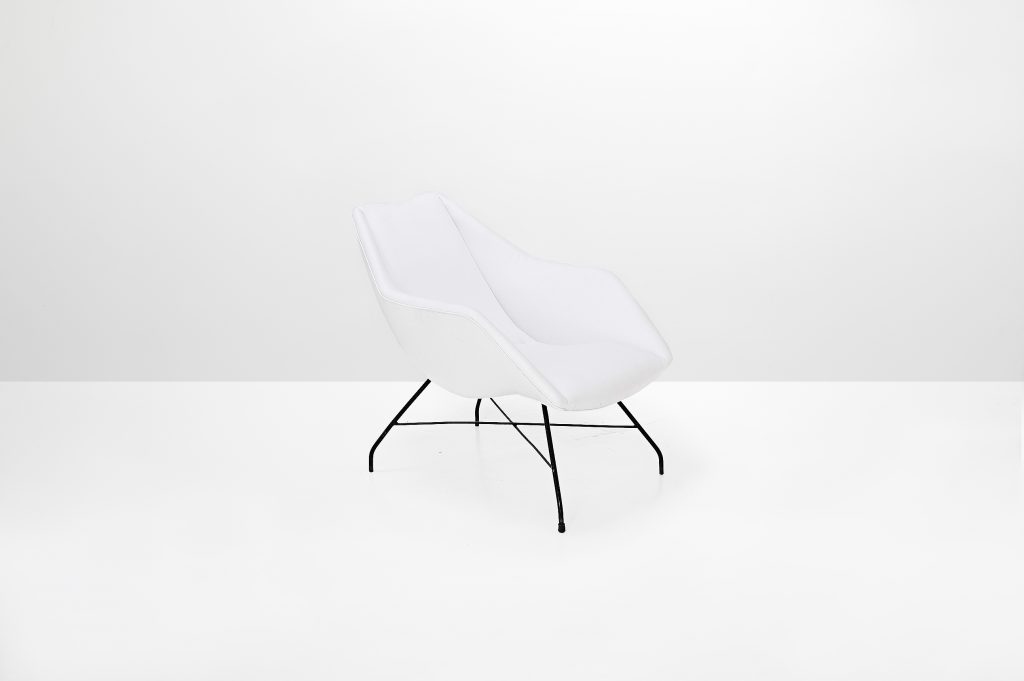 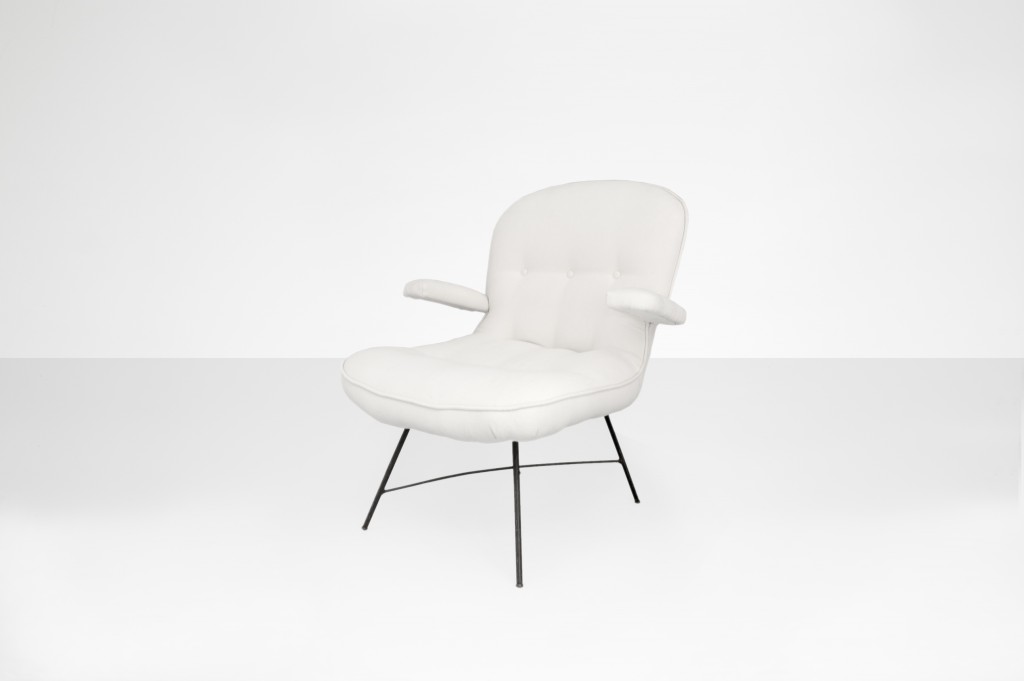 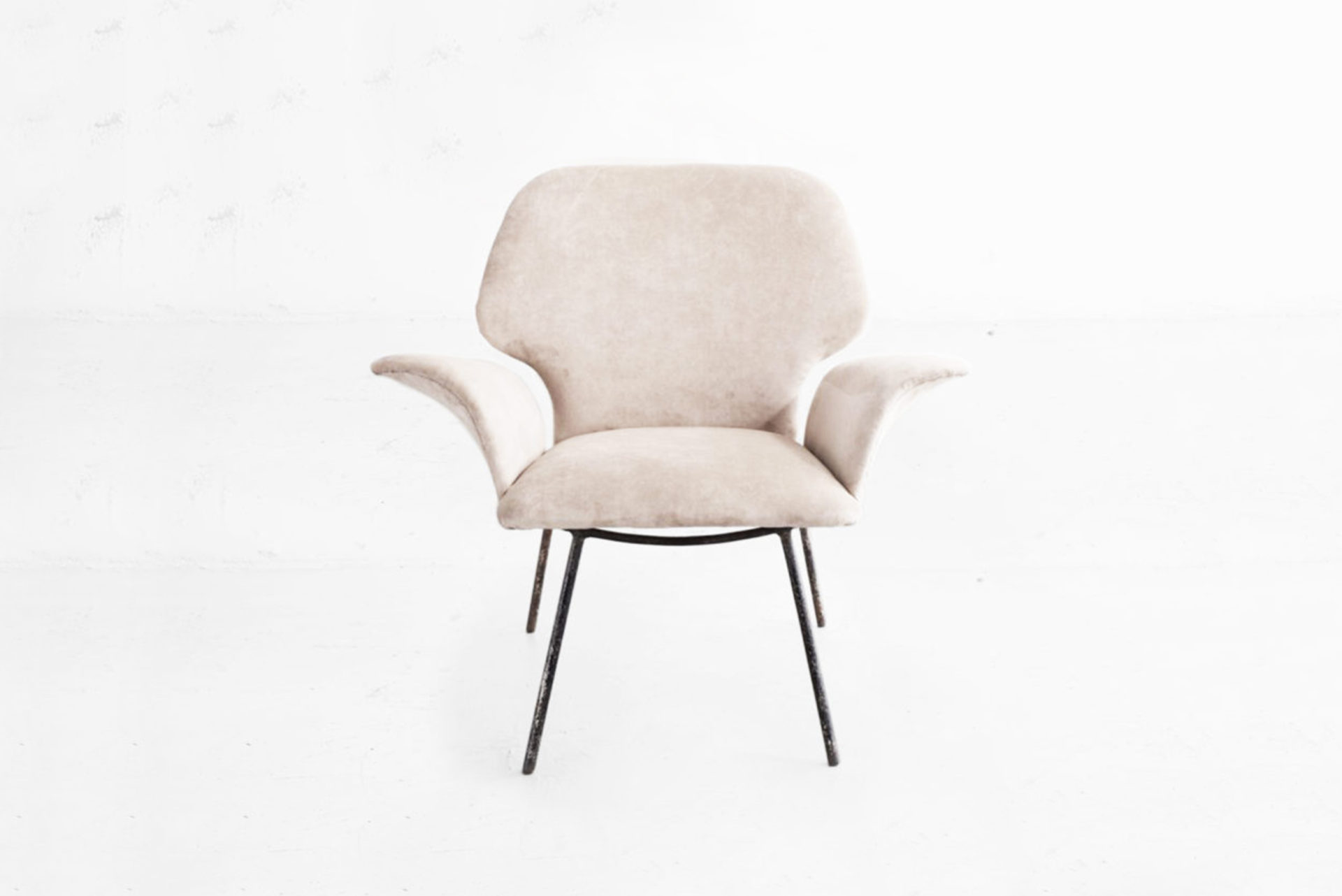 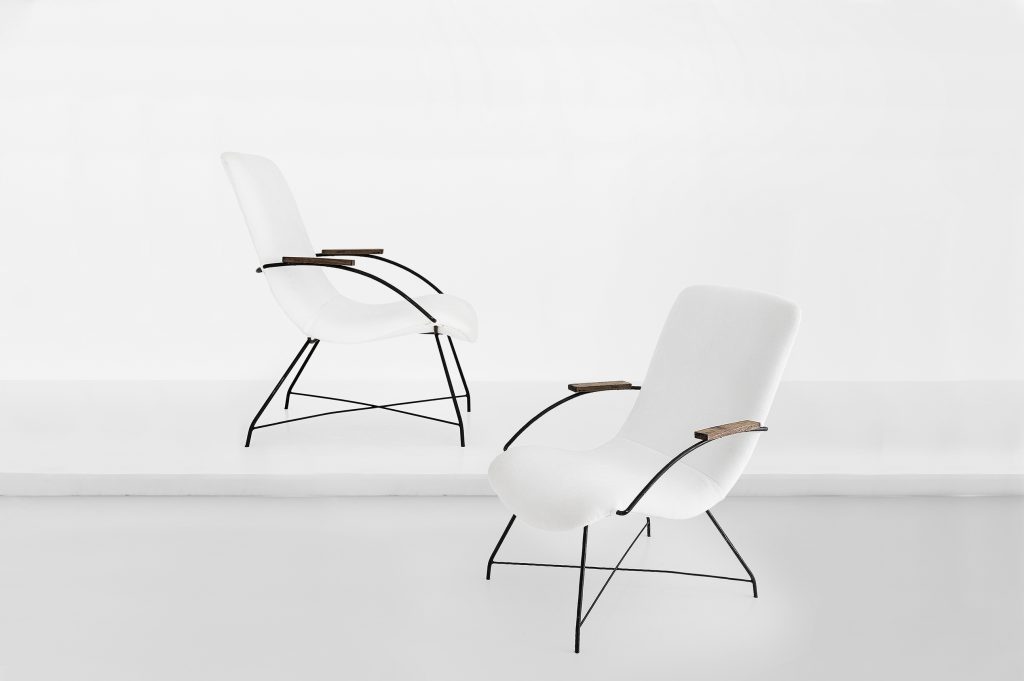 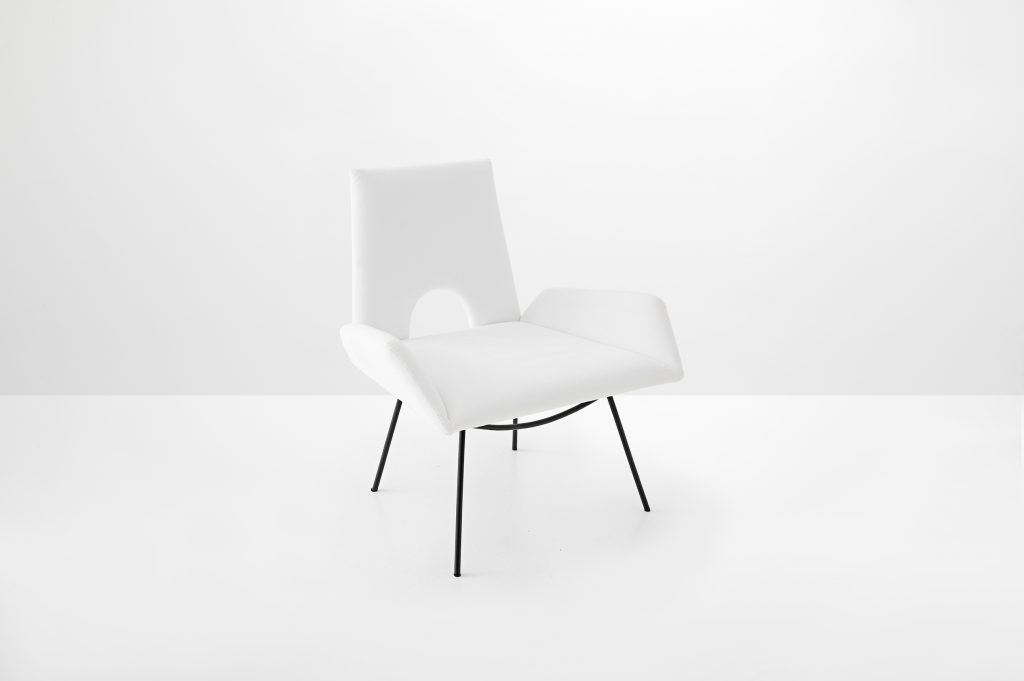 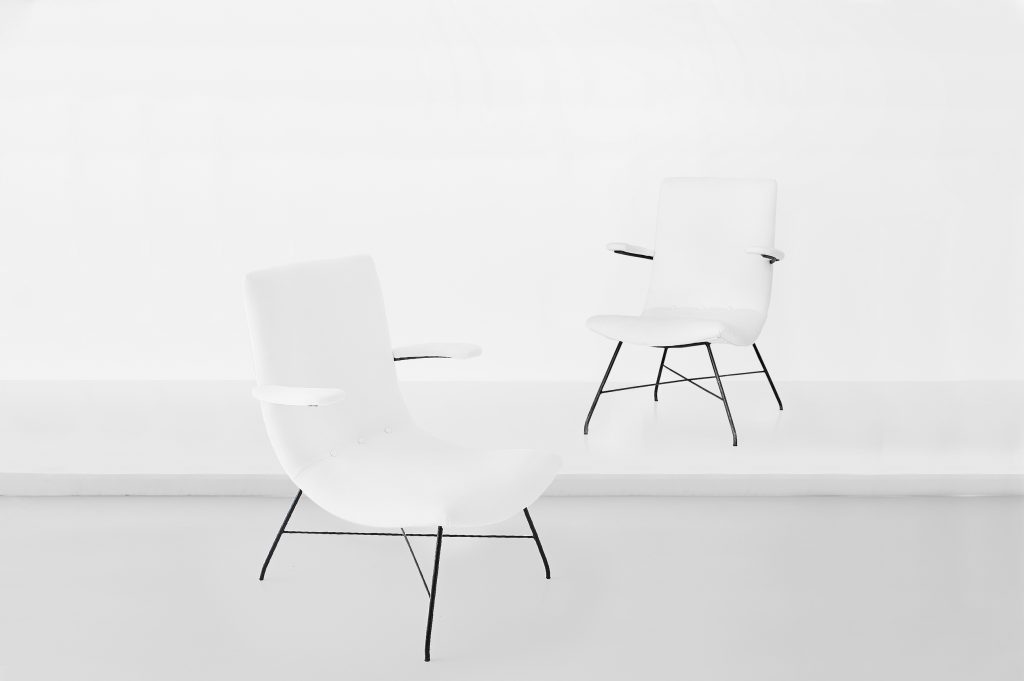 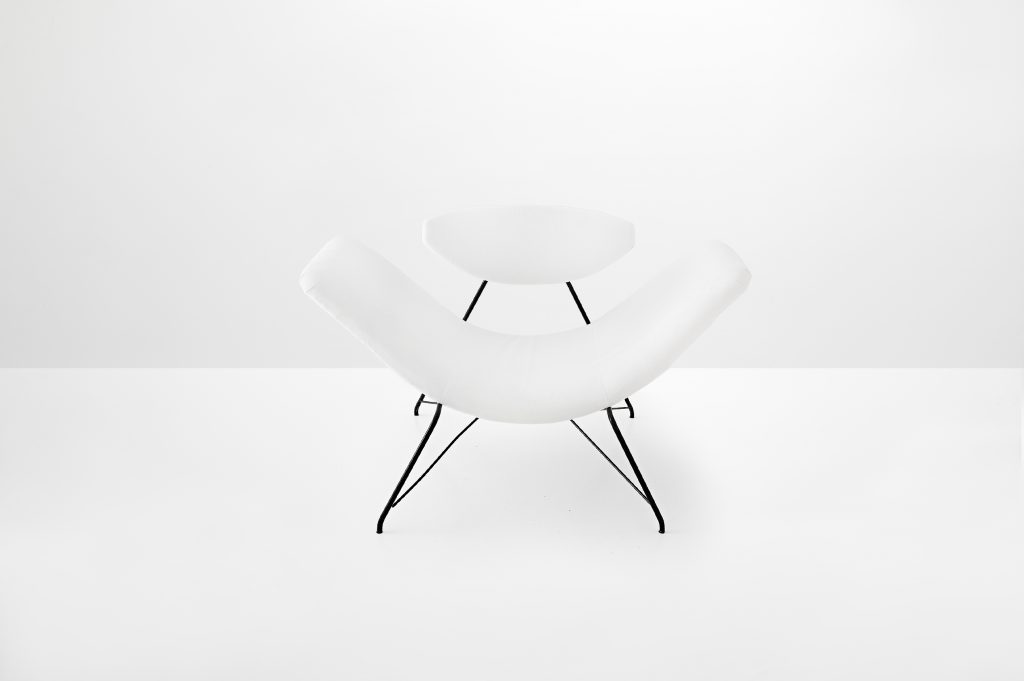 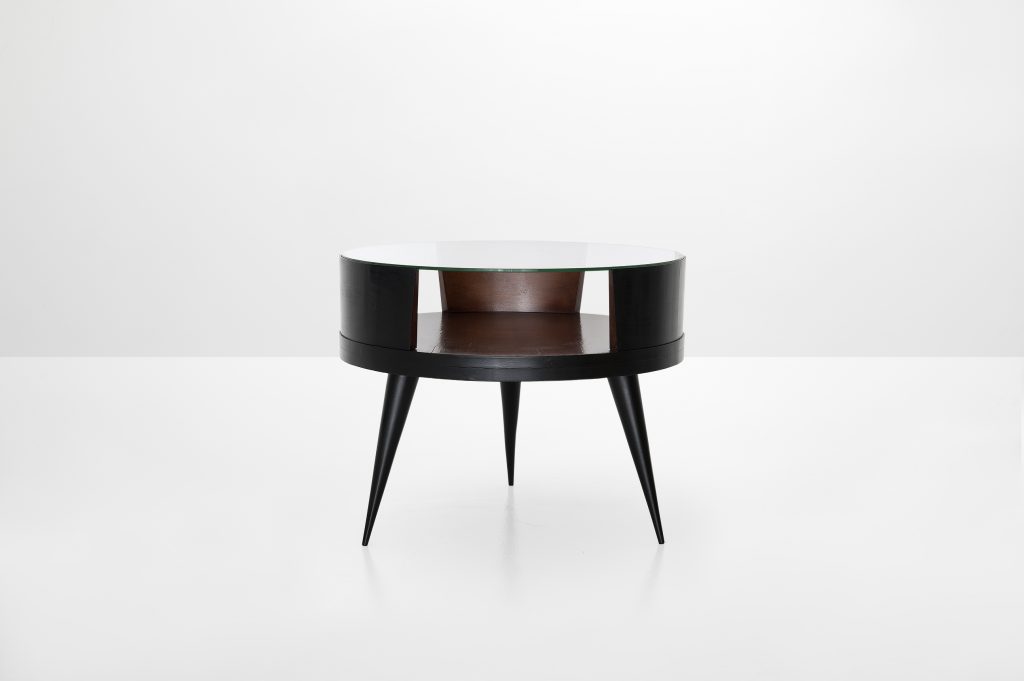 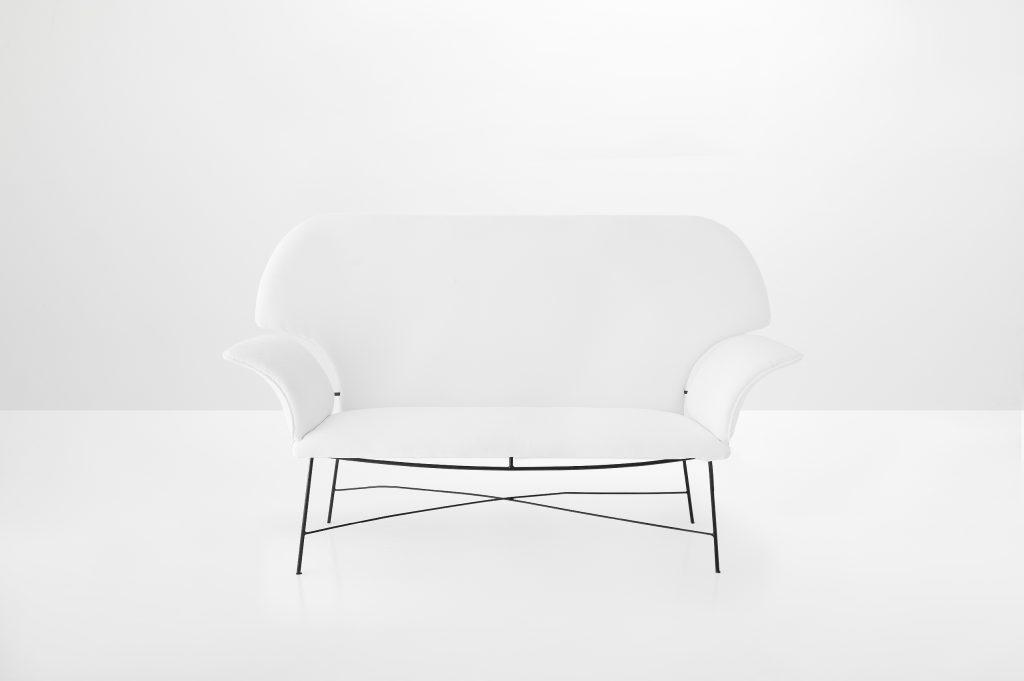 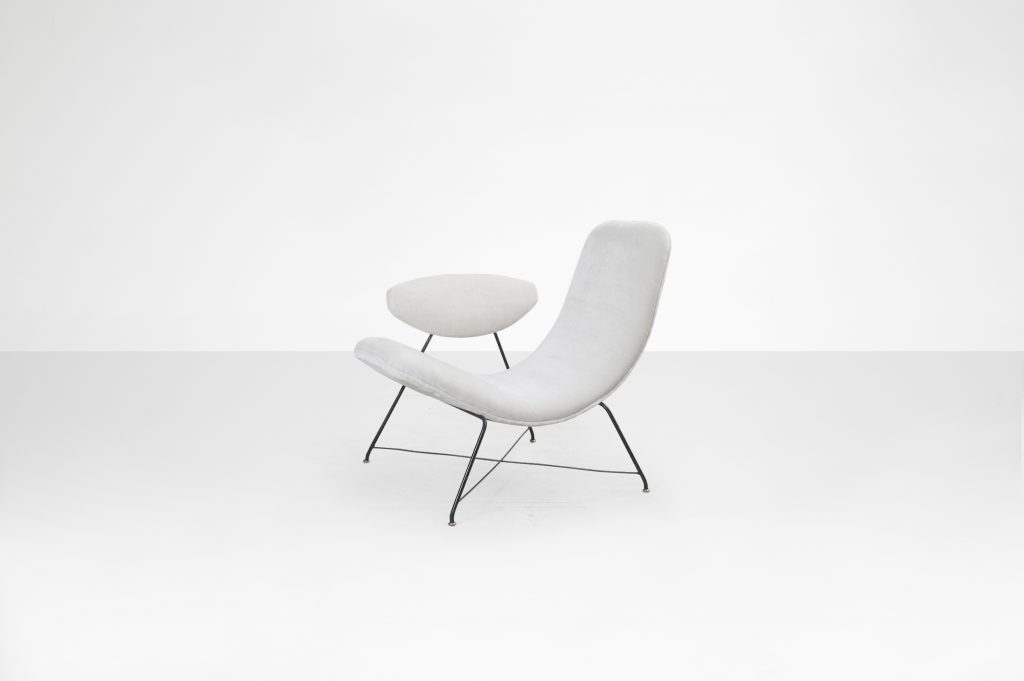 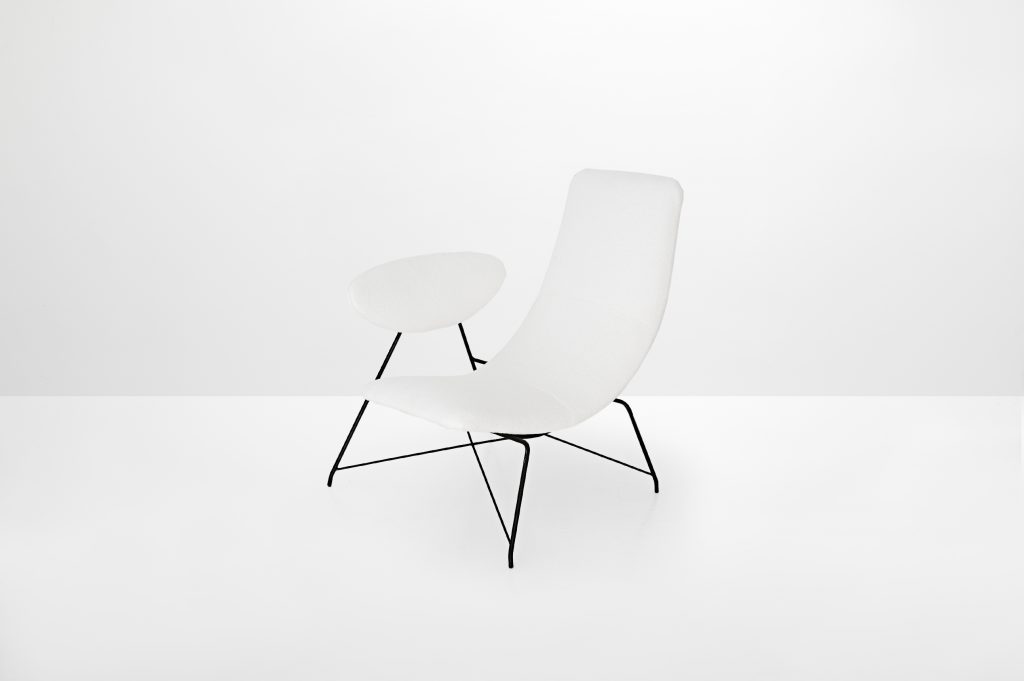 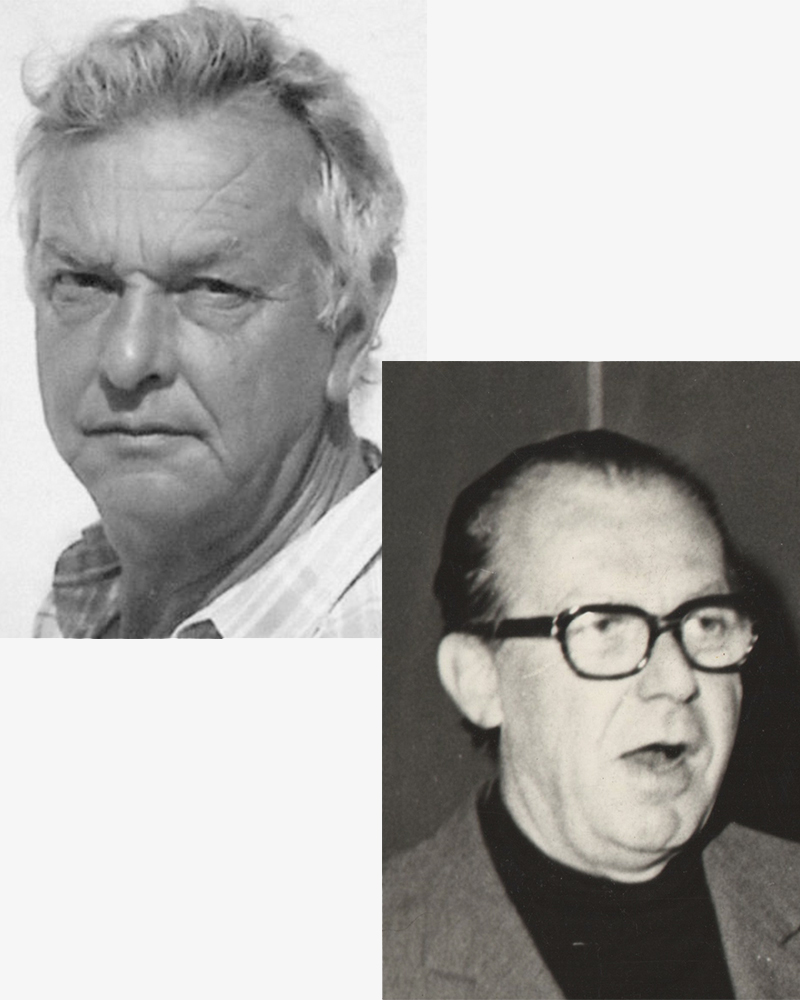