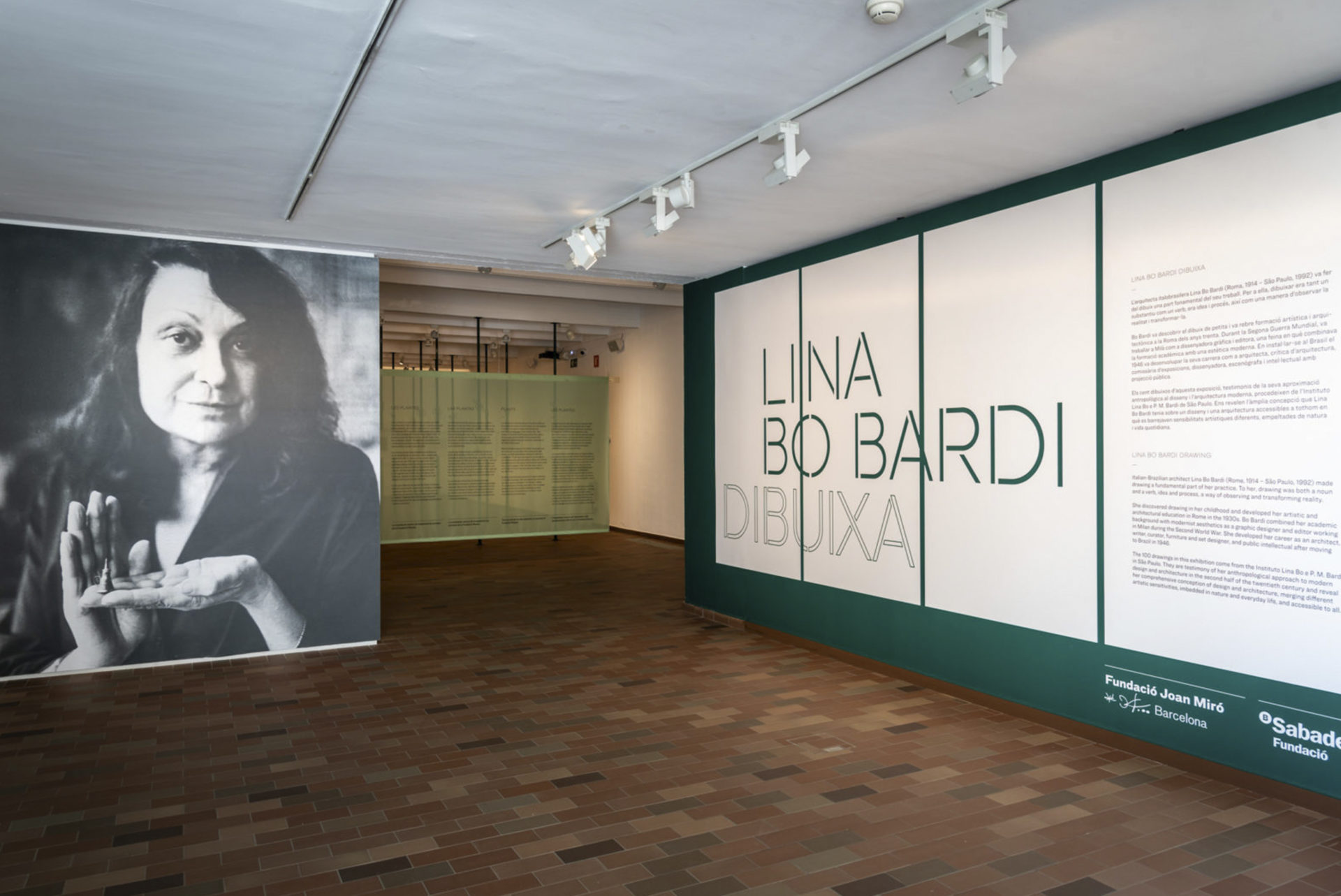 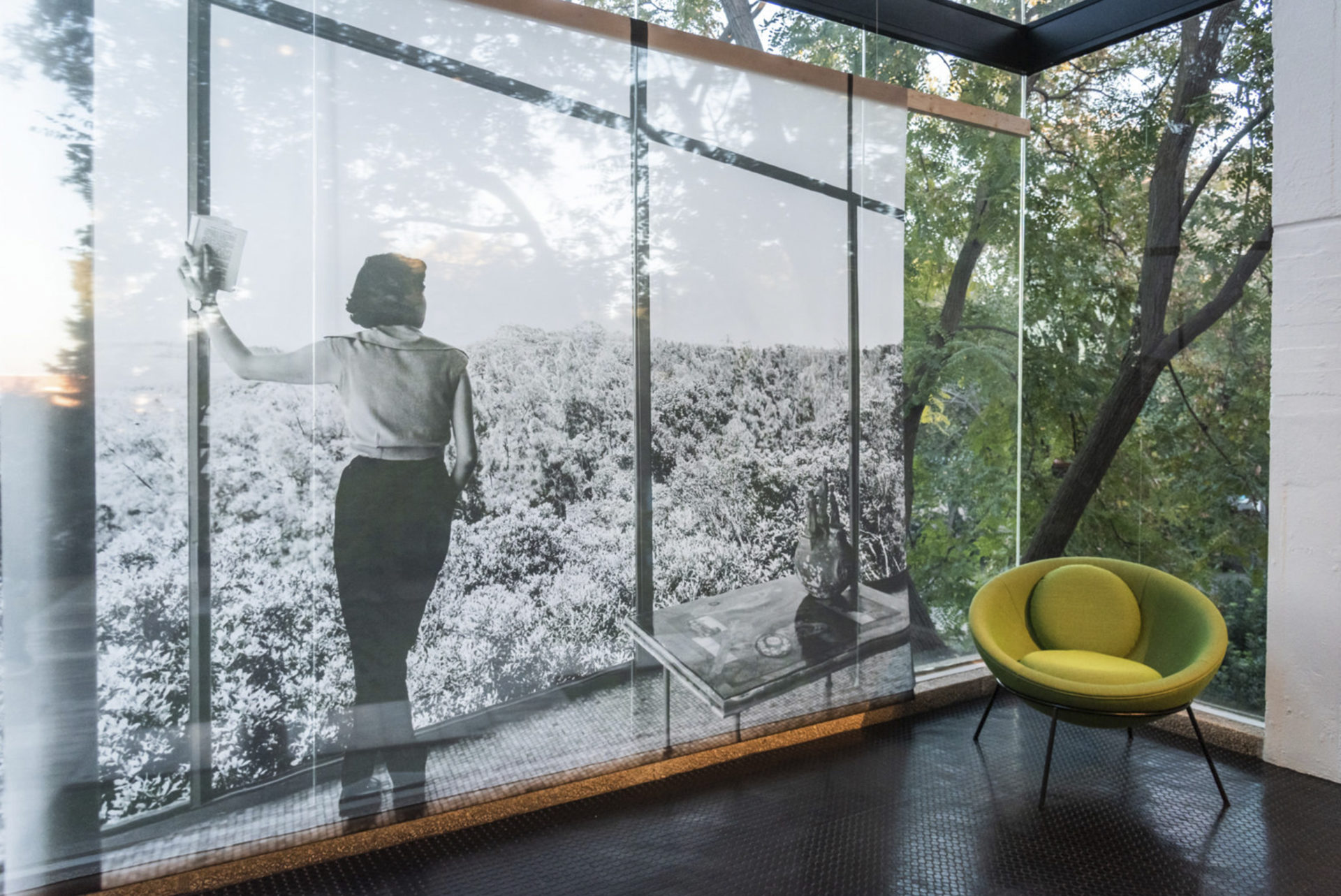 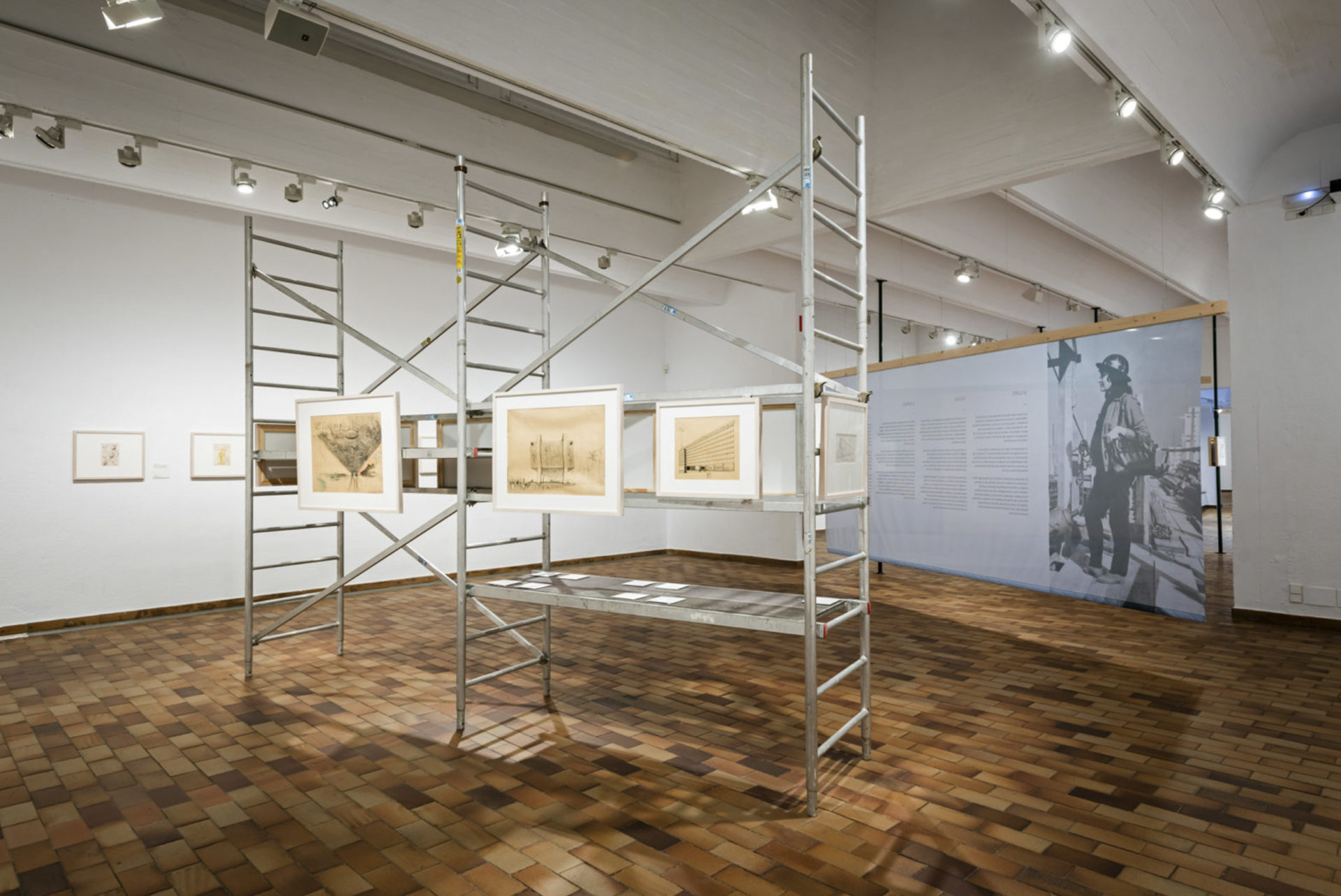 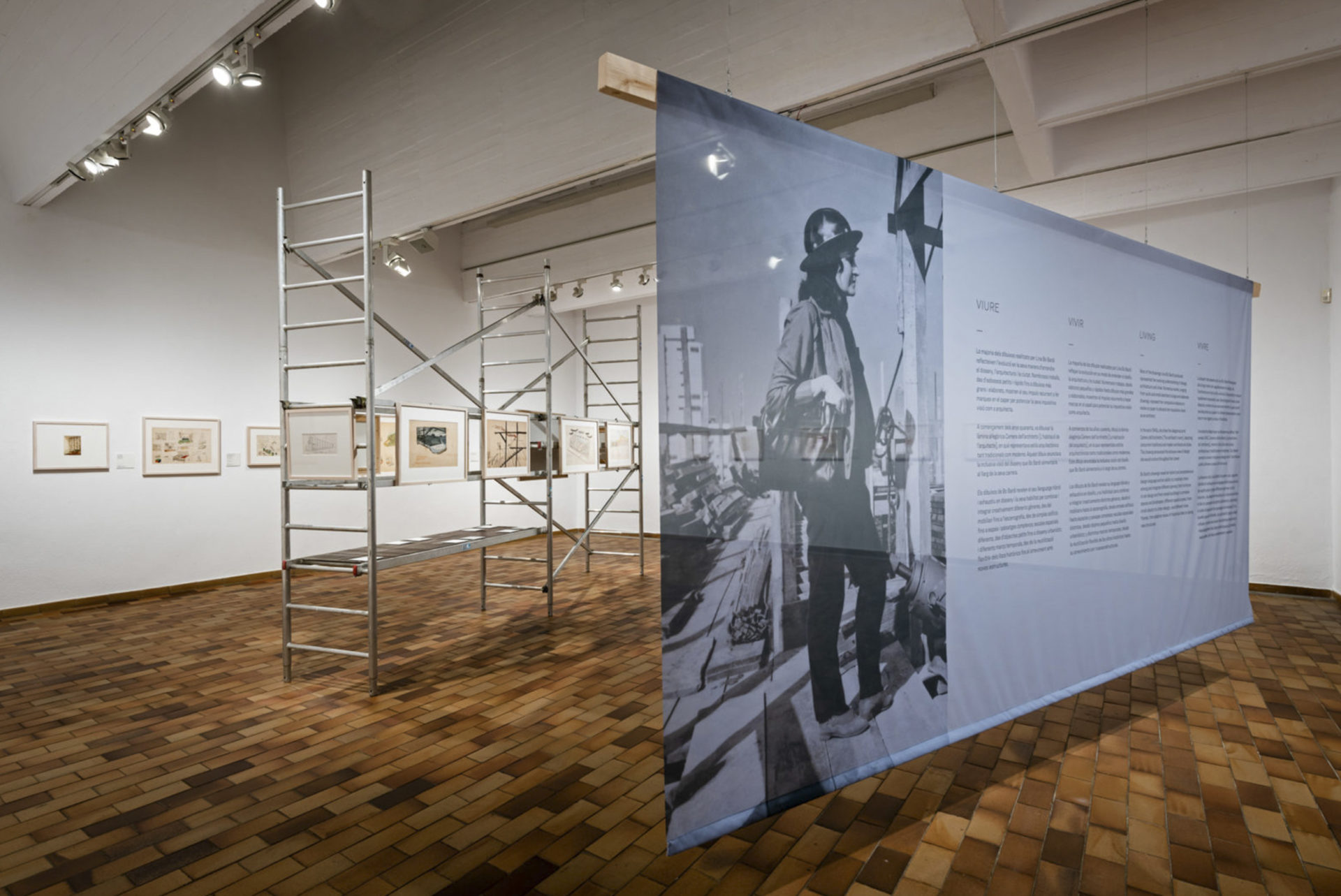 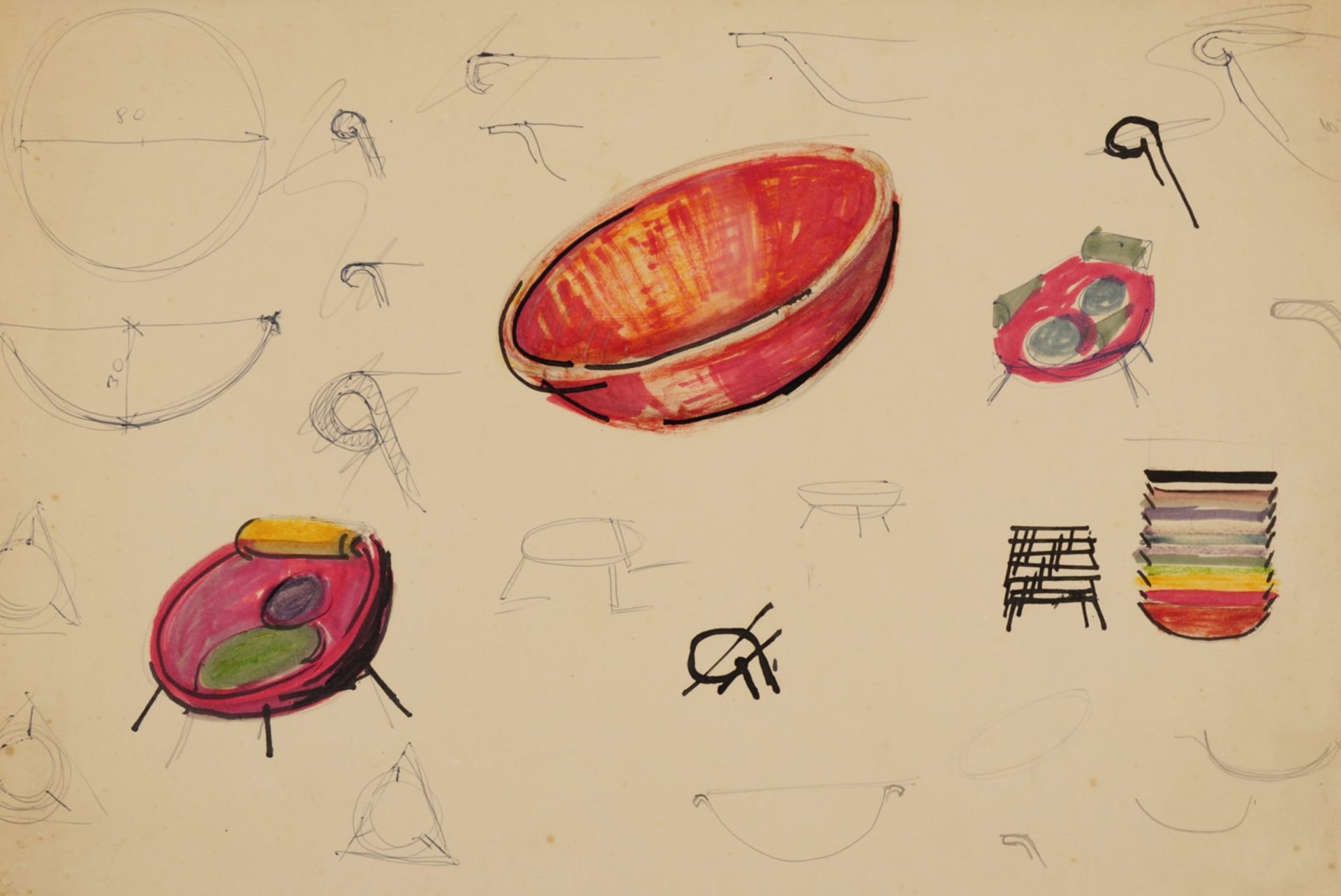 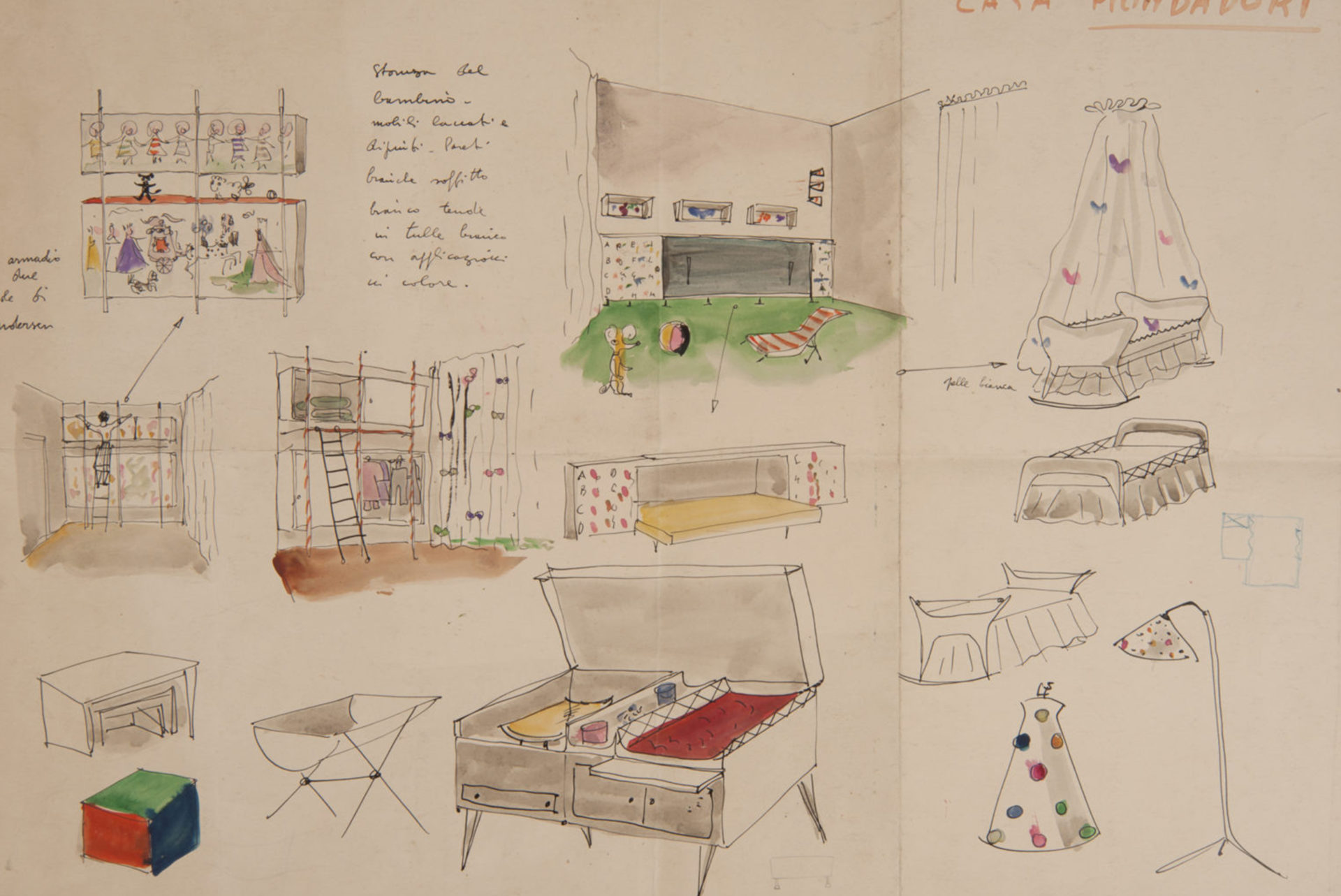 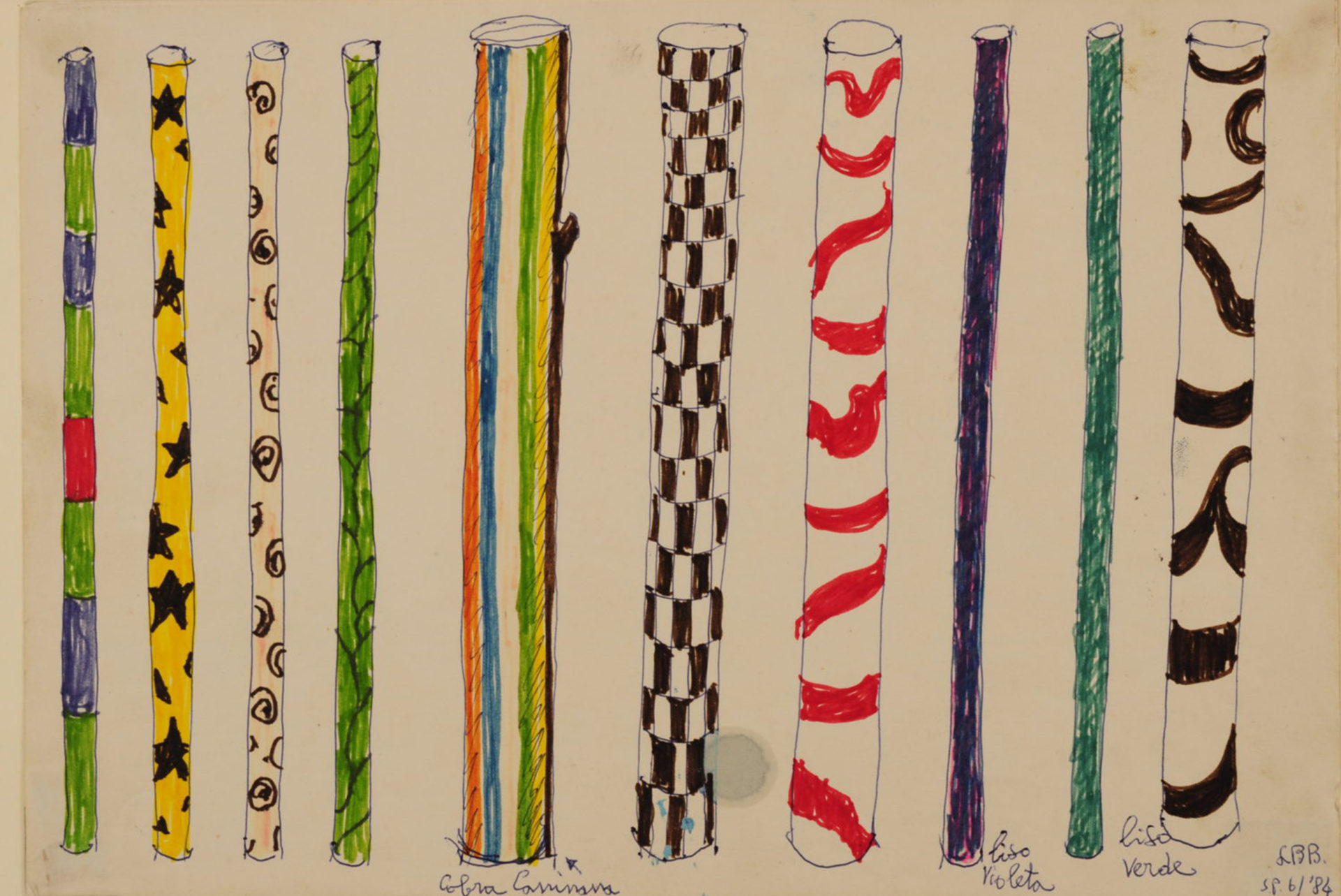 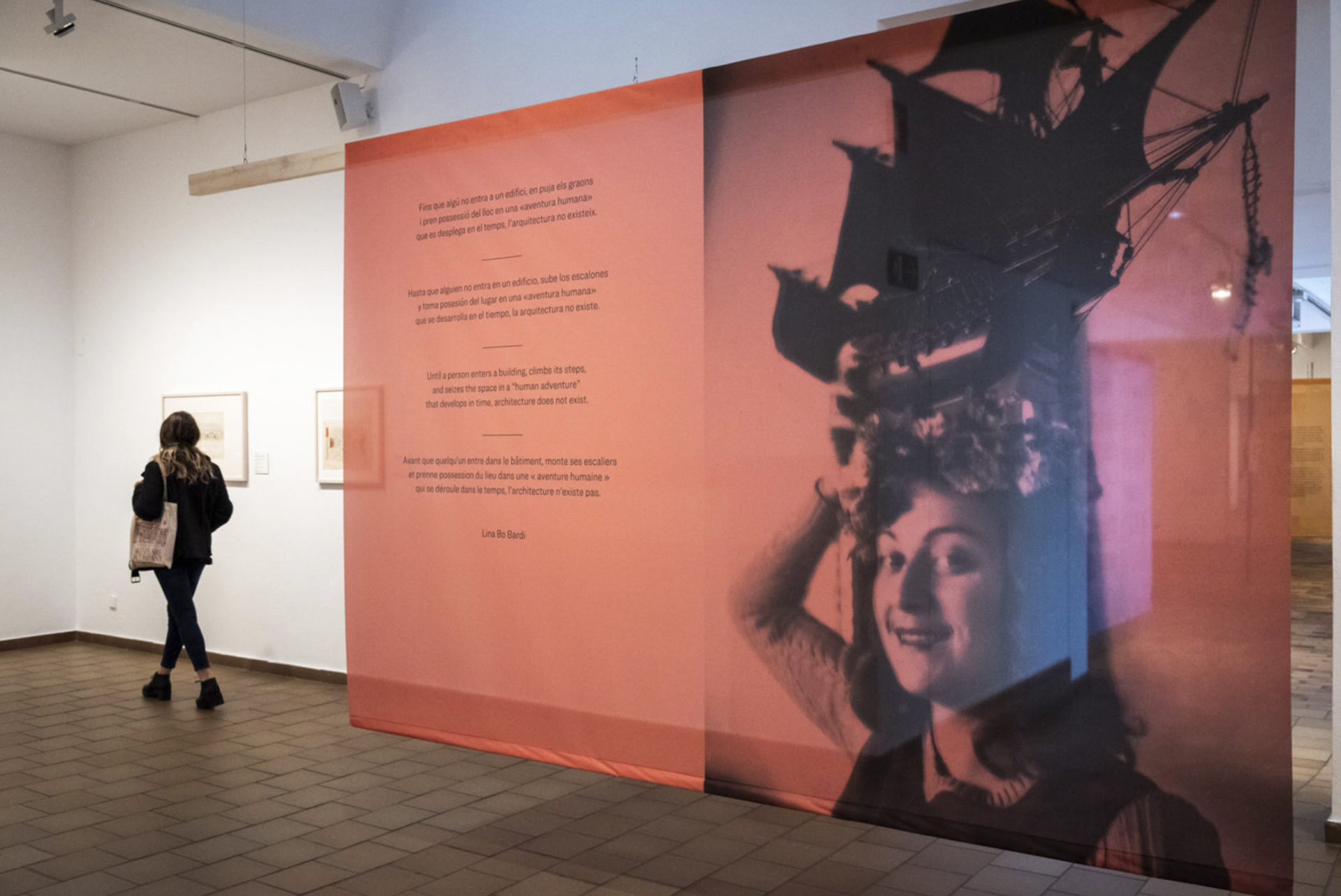 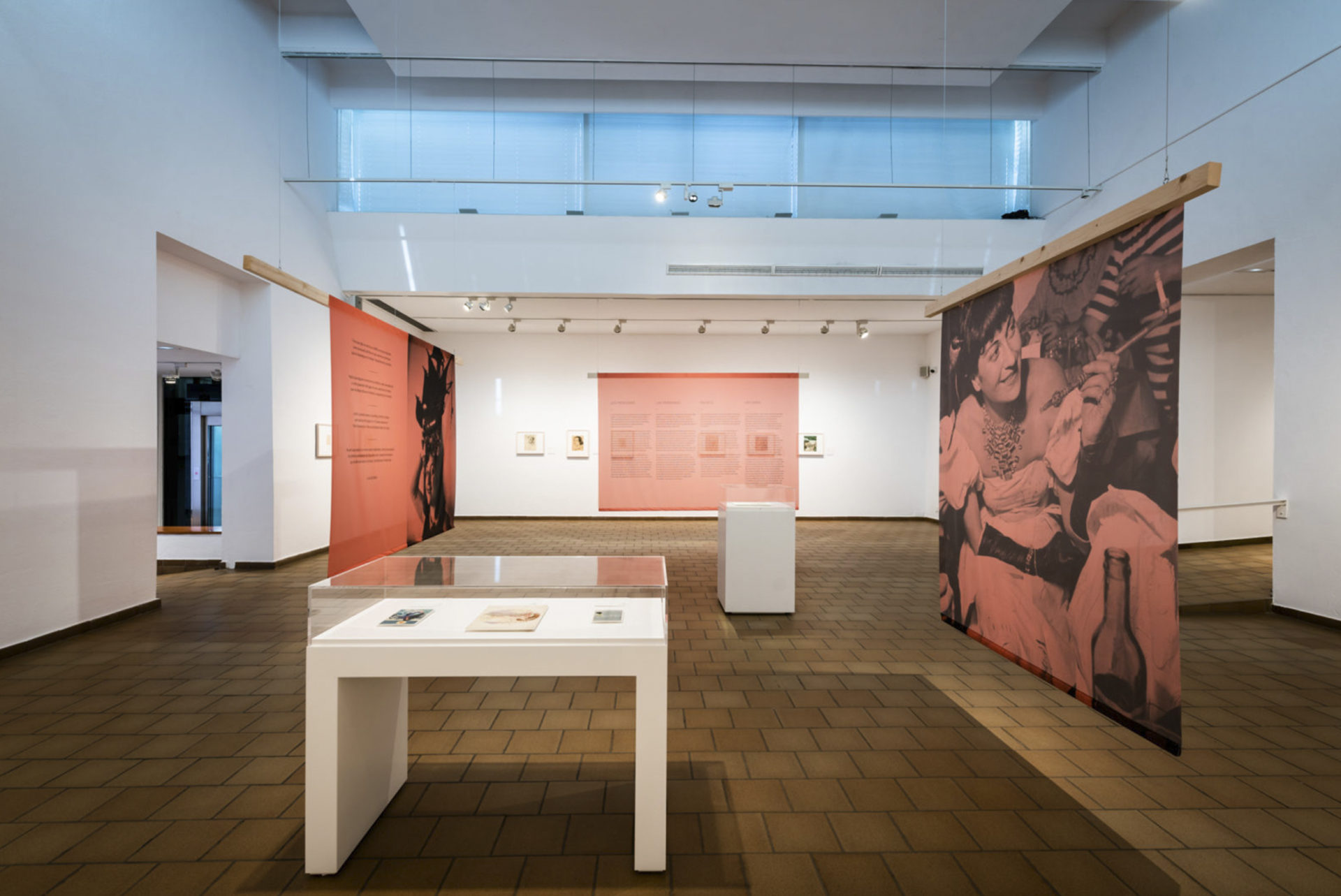 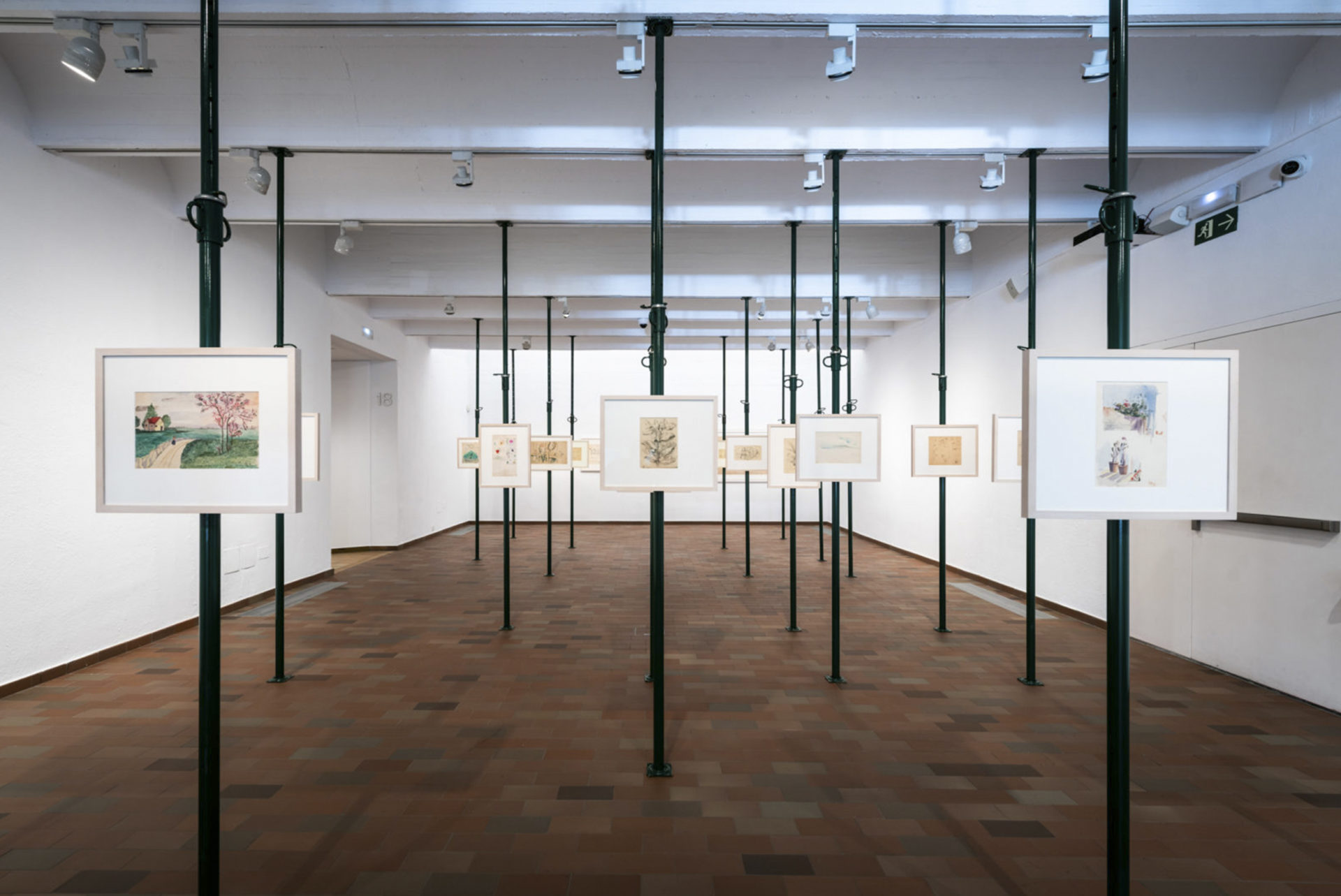 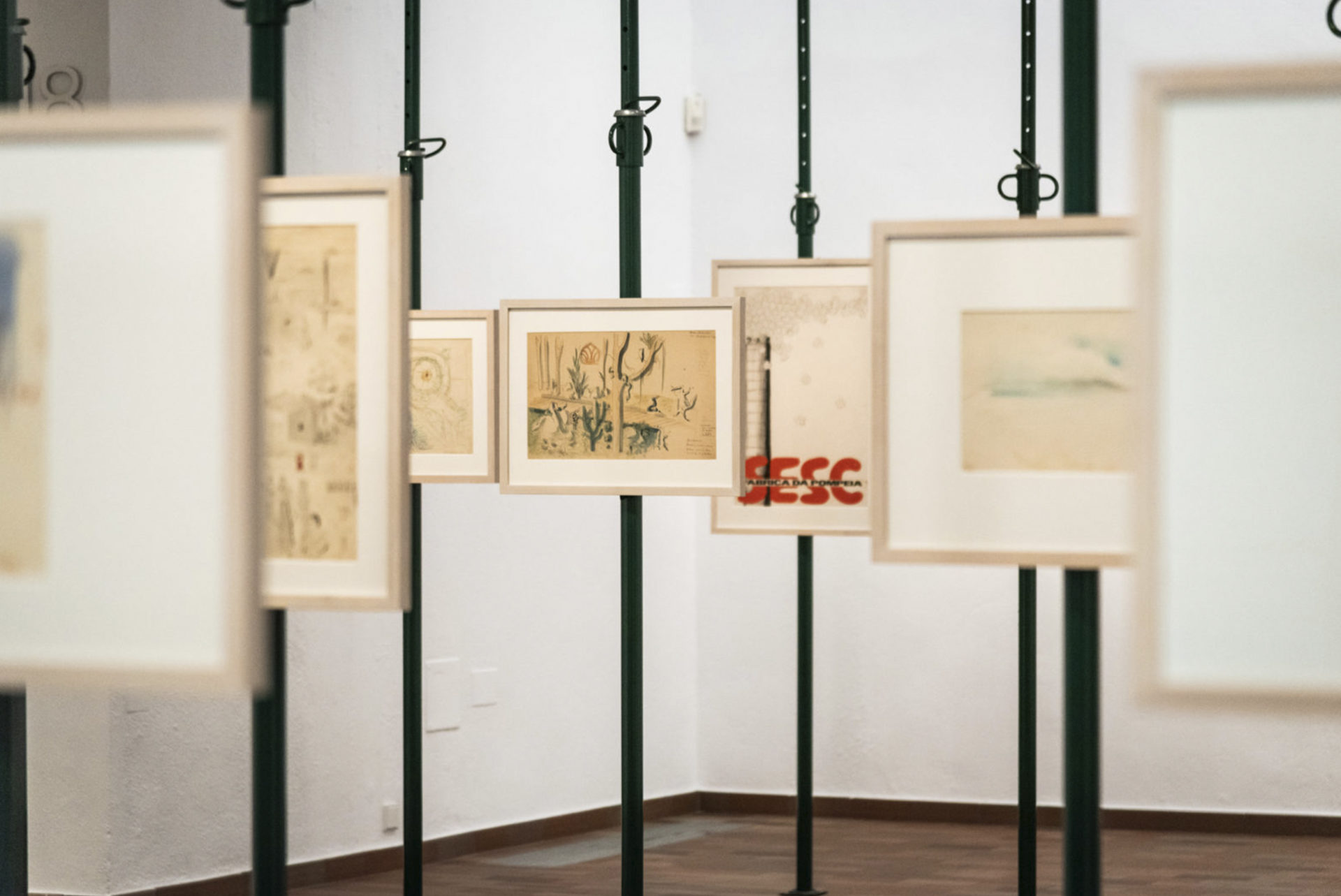 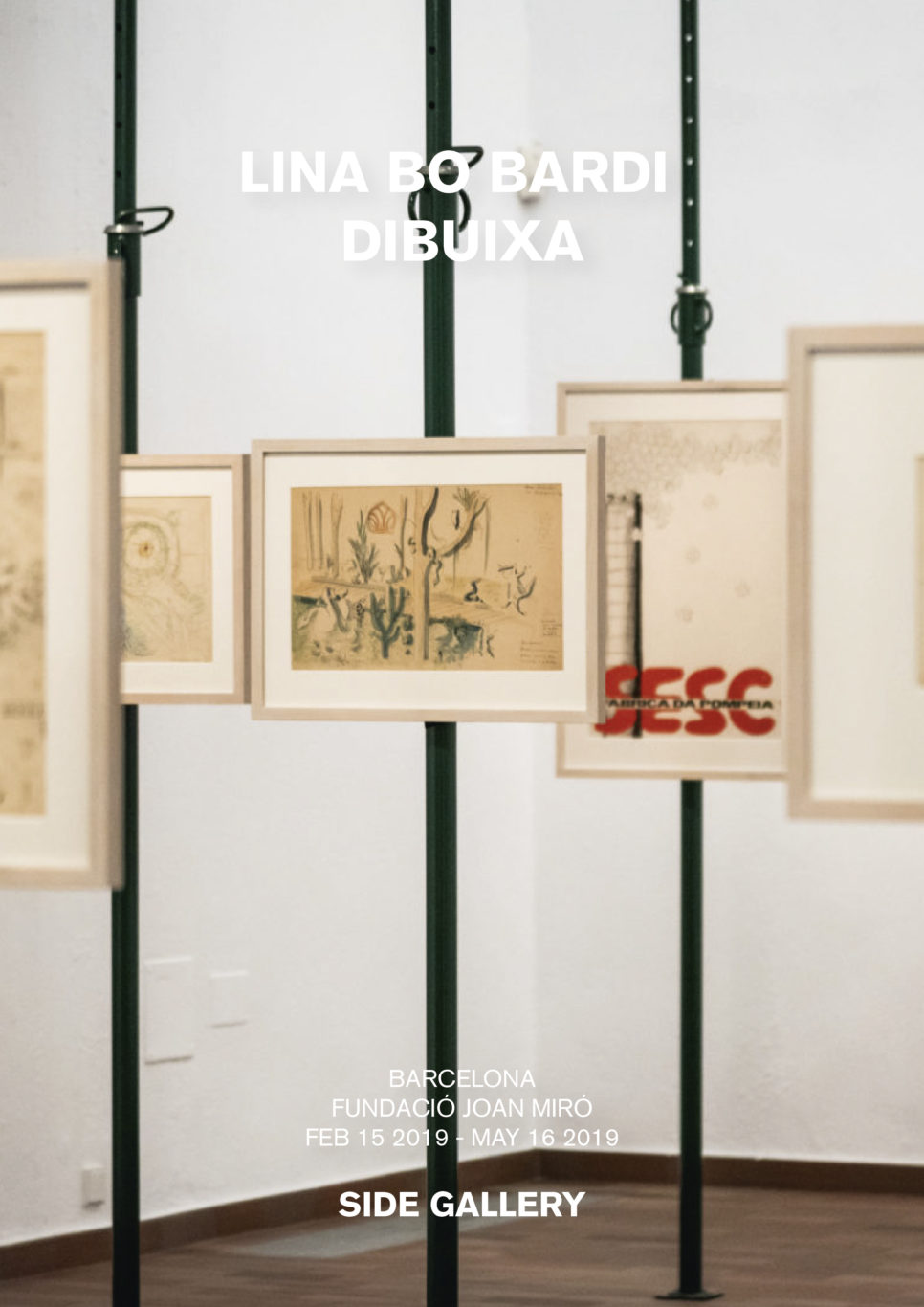 The exhibition was the second show in Barcelona in the last five years, to exhibit works of the Italian Born architect. Side Gallery focuses on Latin American historical design and has been representing Lina Bo Bardi since the gallery was founded in 2015. For the gallery’s inauguration to the design world in 2015, iconic furniture pieces such as Bo Bardi’s dining chairs “Model C12” as well as important arm chairs, were shown at their first exhibition in Barcelona, “UNO”.

On the occasion of the exhibition Linda Bo Bardi Dibuja, we see how drawing was more than a design tool, for Lina, it was her primary expressive medium determined by a strong sense of curiosity and doubt. Although she never defended that it was an independent artistic language, she embraced it with artistic intent. Bo Bardi left behind 6000 drawings which are looked after by the Linda Bo Bardi foundation in Sao Paulo, Brazil. Of those 6000, 100 were selected for the exhibition as attempt to examine how she appropriated drawing as a medium of expression and not only for her architectural work. 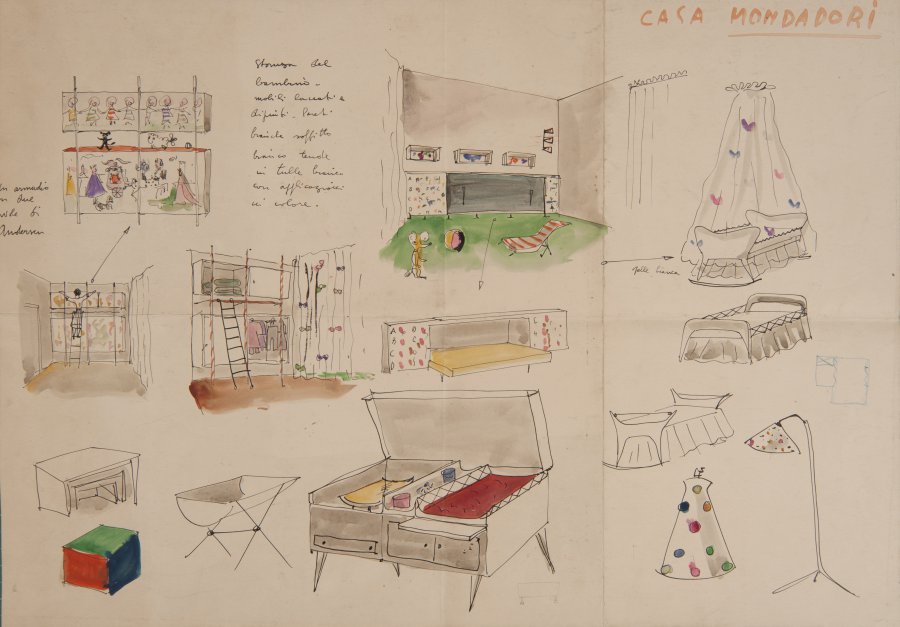 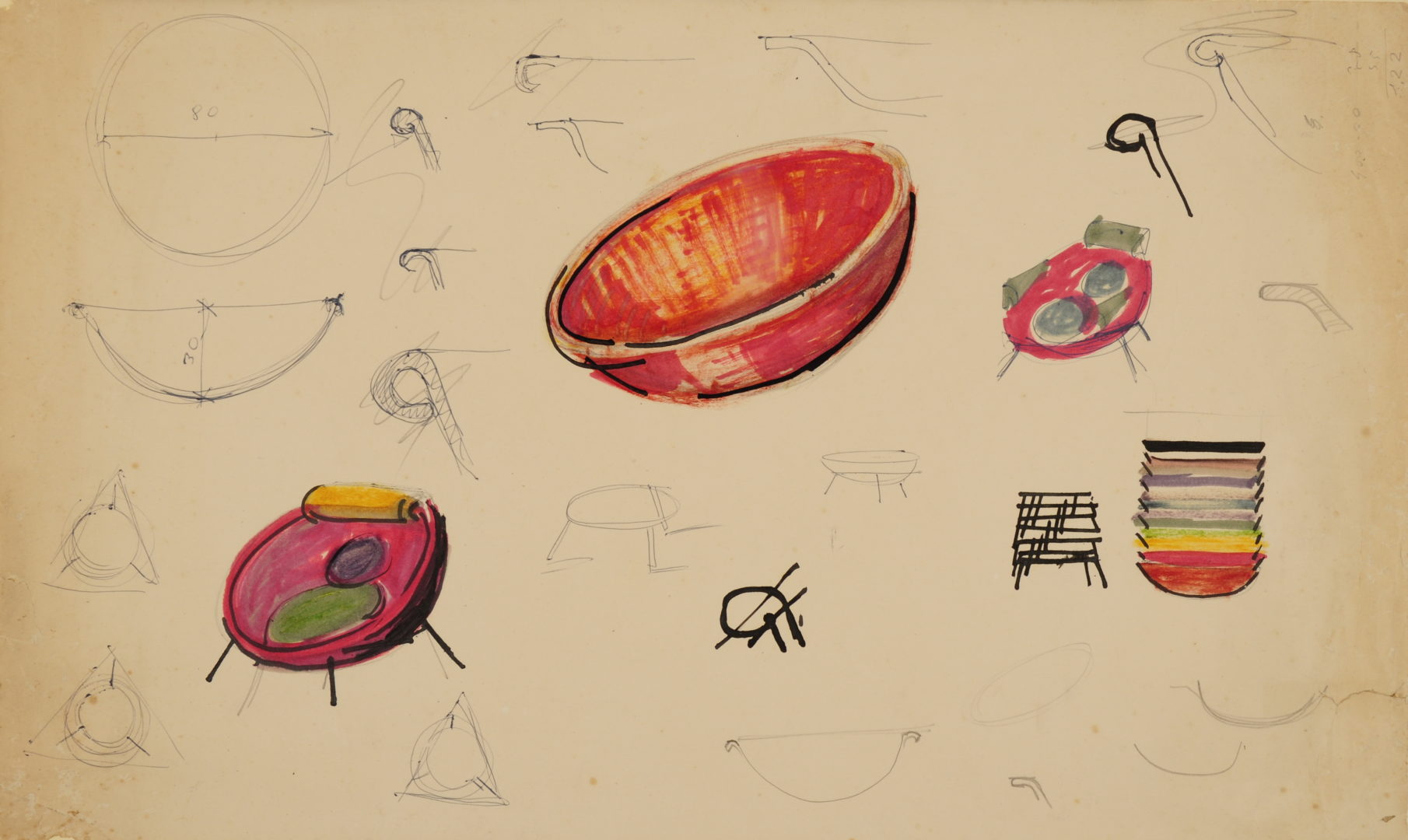 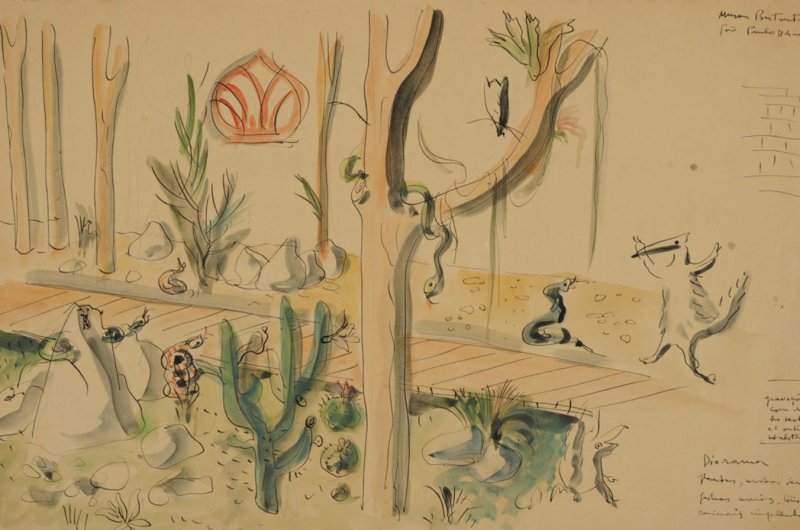 "Drawing was more than a design tool, for Lina, it was her primary expressive medium determined by a strong sense of curiosity and doubt"


According to the curator of the show, Zeuler Rocha Lima, the exhibition was not intended to provide a general interpretation of Lina Bo Bardi’s drawings or a selection of what could be mistakenly considered to be her most visually appealing pieces. The presentation offered a concise genealogy and a set of images that invited the audience to experience her diversity. 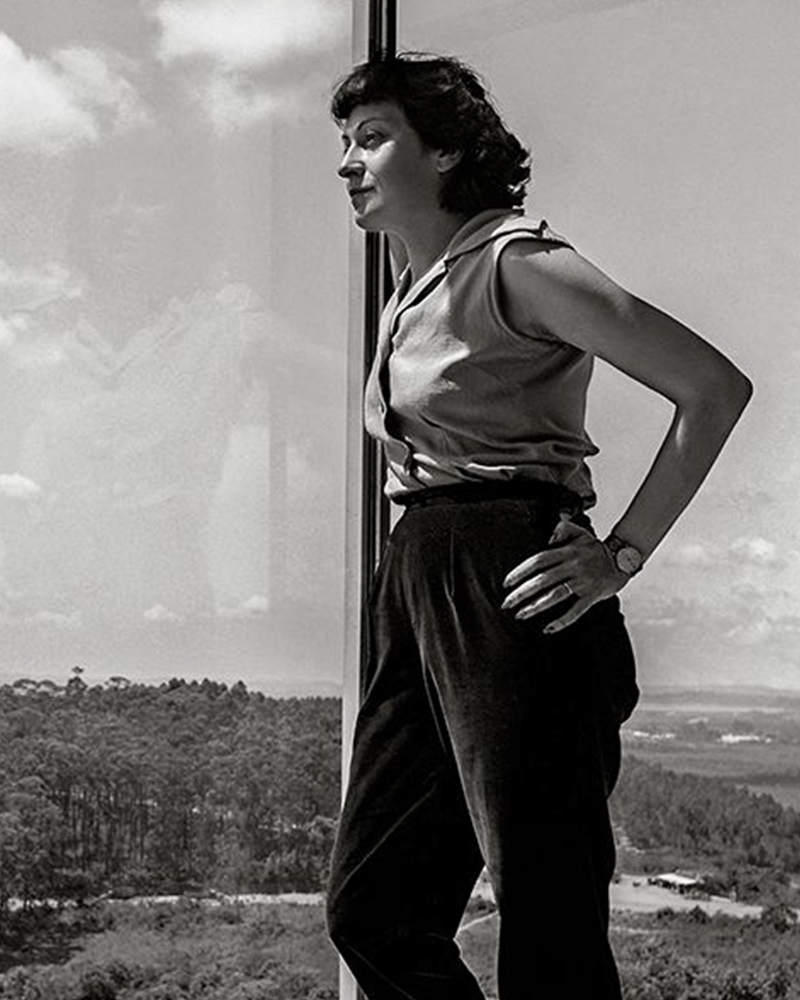