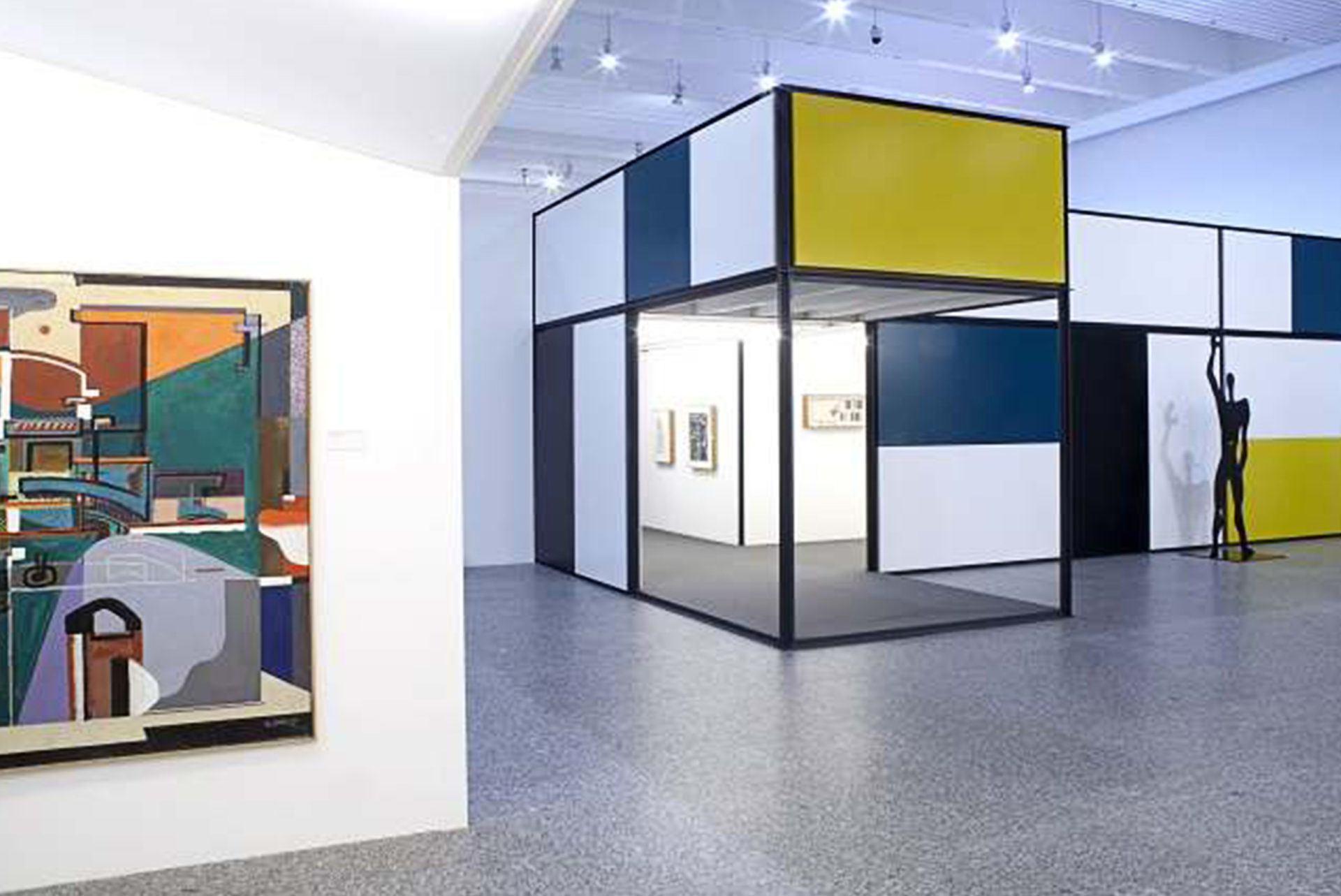 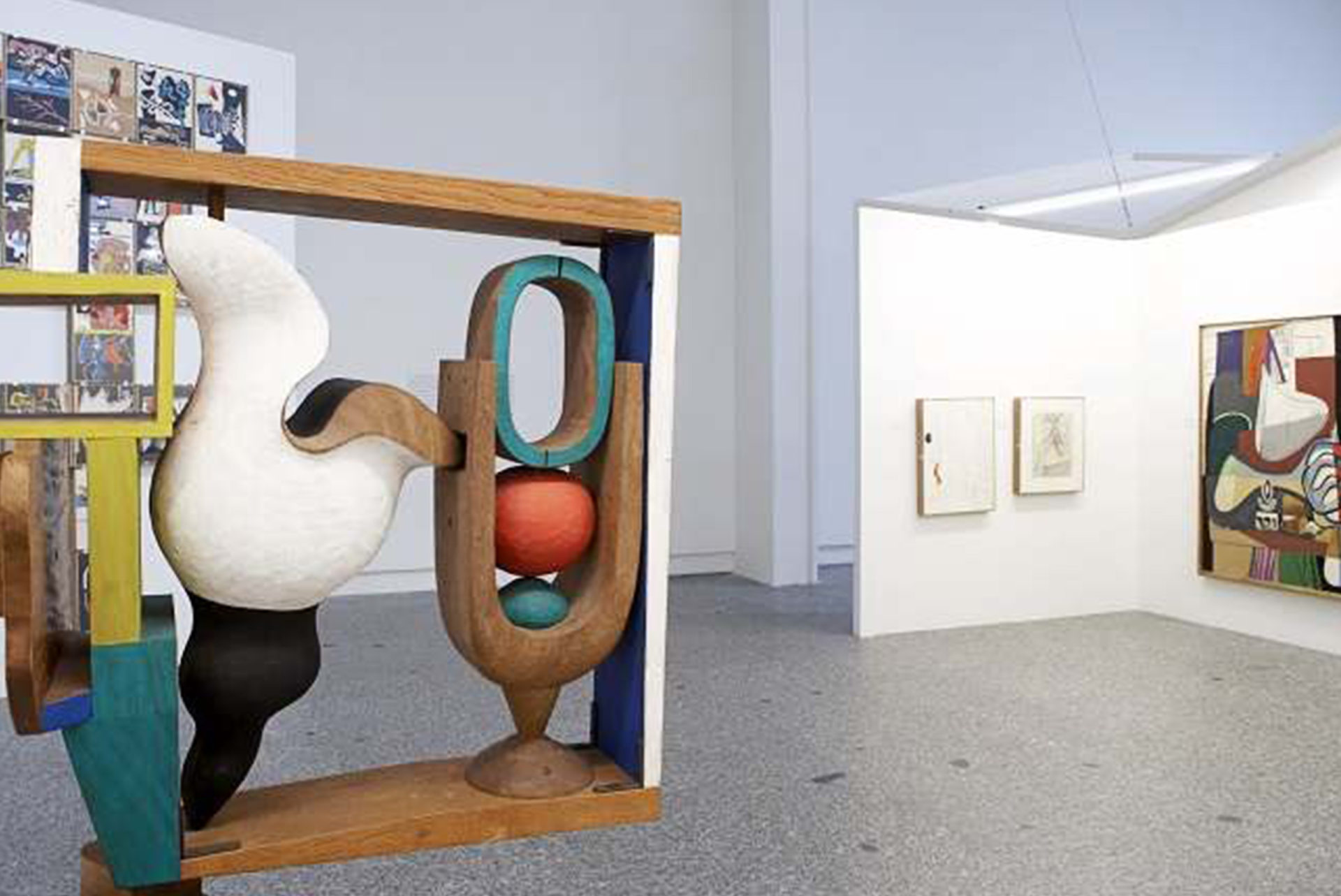 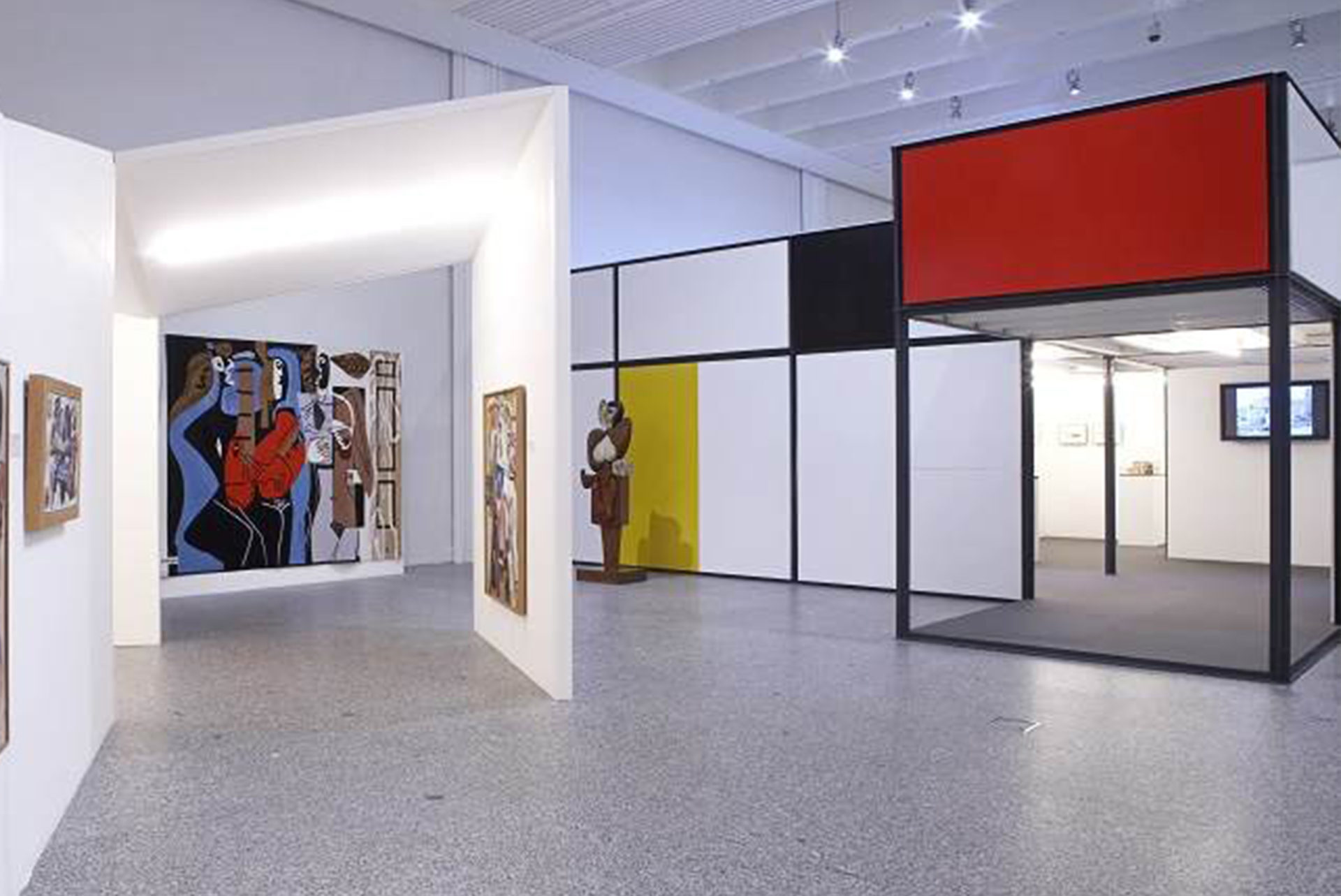 As a practitioner of Gesämtkunstwerk,- the integration of the arts - Le Corbusier stood out for his boundless contributions to the field of architecture, but also produced significant works as a designer, painter, sculptor and draftsman. In fact, he used to say that his findings in painting served as a line of research in architecture and vice versa.

Beginning as a watch designer design for the family company, he was introduced to the Swiss bourgeoisie for who he would later build his first buildings. He was inspired by classical architecture, noticing it’s simplicity and polychromatic form. On arrival in Paris in 1917 where he painted his first painting La Cheminée and met Amédée Ozenfant with who he wrote Après le Cubisme considered the founding manifesto of Purist Painting.
As a painter, the form always predominated over the color, which was added later thoughtfully. From the 1930s until his death he developed what he referred to as "poetic reaction", a source of inspiration through found objects, such as pebbles, pineapples, shells and other natural elements which were catalysts for ideas in his productions. 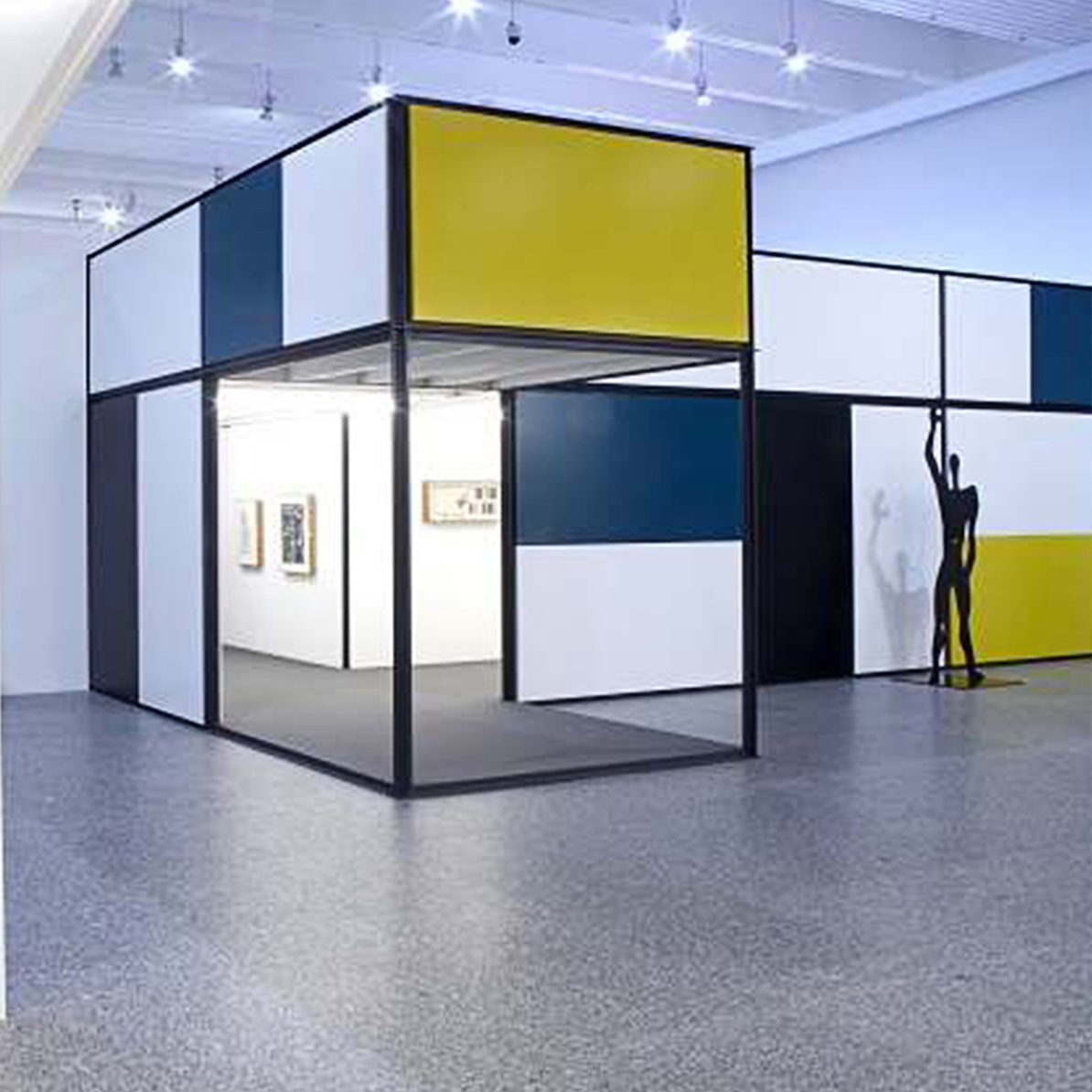 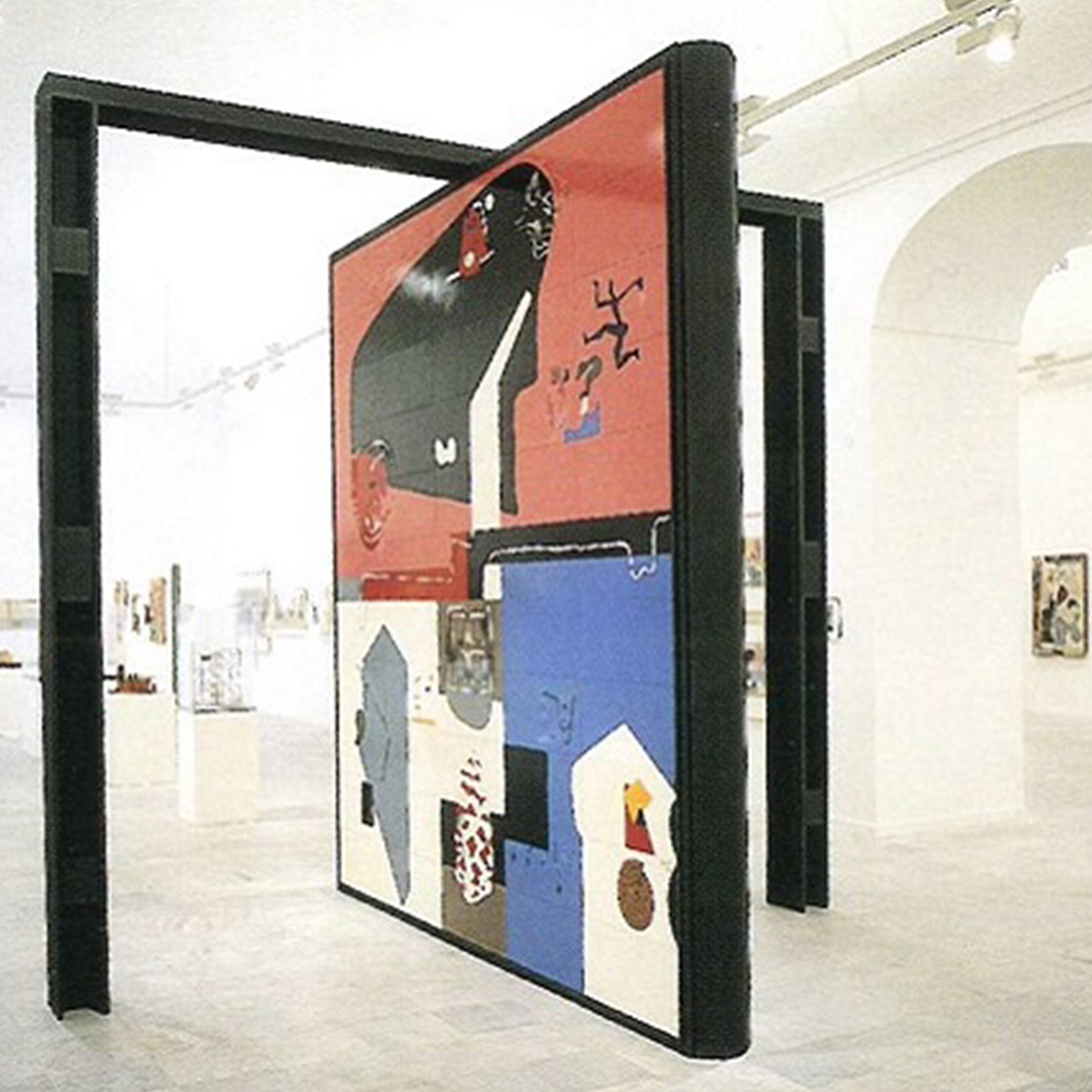 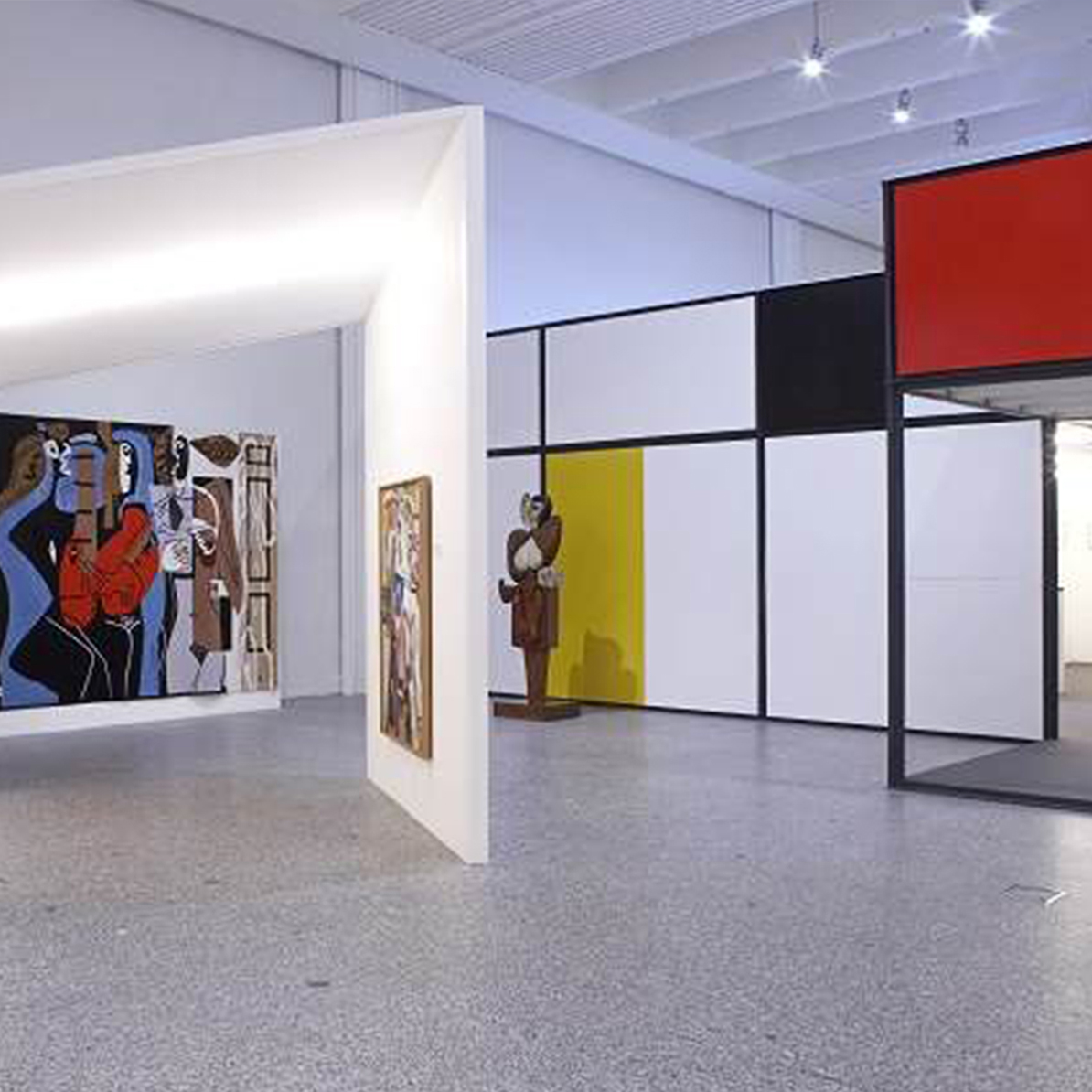 "He opted to uphold purism, promoting harmony and expressive spontaneity in simple and refined forms"


This exhibition housed in the Reina Sofía Museum, projects colorful paintings and sculptures endowed with beauty and formal workmanship. Likewise, the models on display reveal his interest in proportion and geometry that, during the late 1940s and early 1950s, led him to investigate and rediscover Modulor: a study of humanistic harmony that allows us to adapt the world of the forms on a human scale, that he applied to almost all his work. Only one of his most recognized works, the Ronchamp chapel, is an exception.

The works in this exhibition were mostly loaned from the Le Corbusier Foundation in Paris. Specifically, forty-six oils, twenty-two polychrome wooden sculptures, forty-nine drawings, thirteen of them collages. As well as these there were a hundred and twenty architectural drawings and a series of models, tapestries, furniture, personal photographs and correspondences. 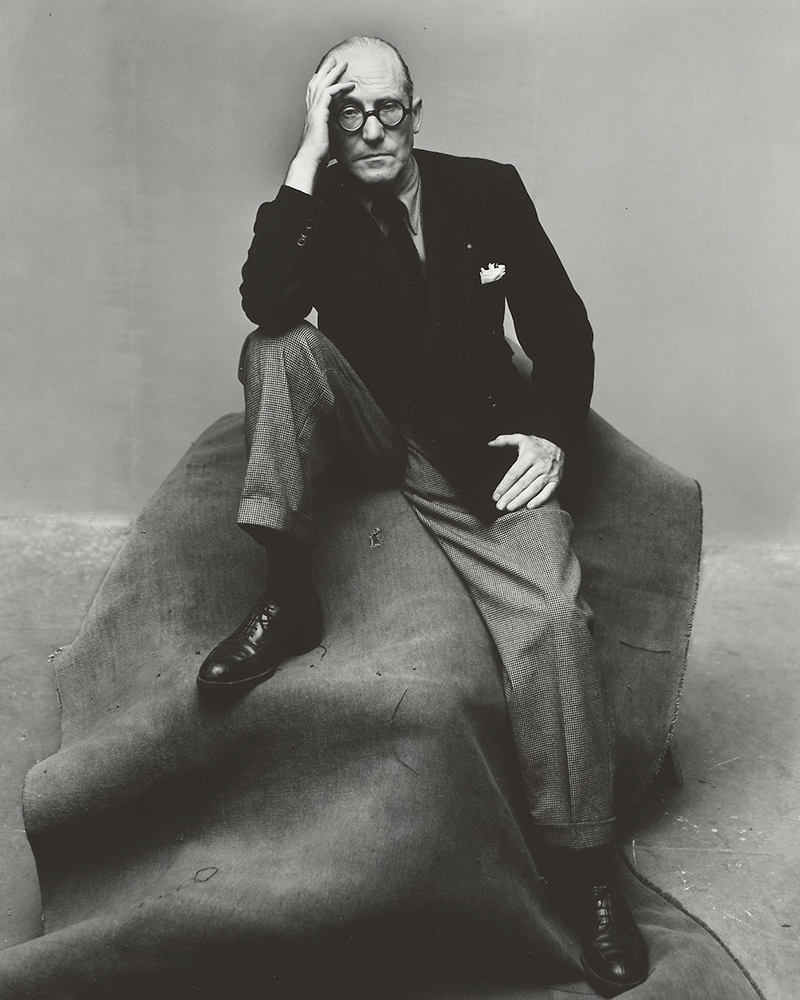