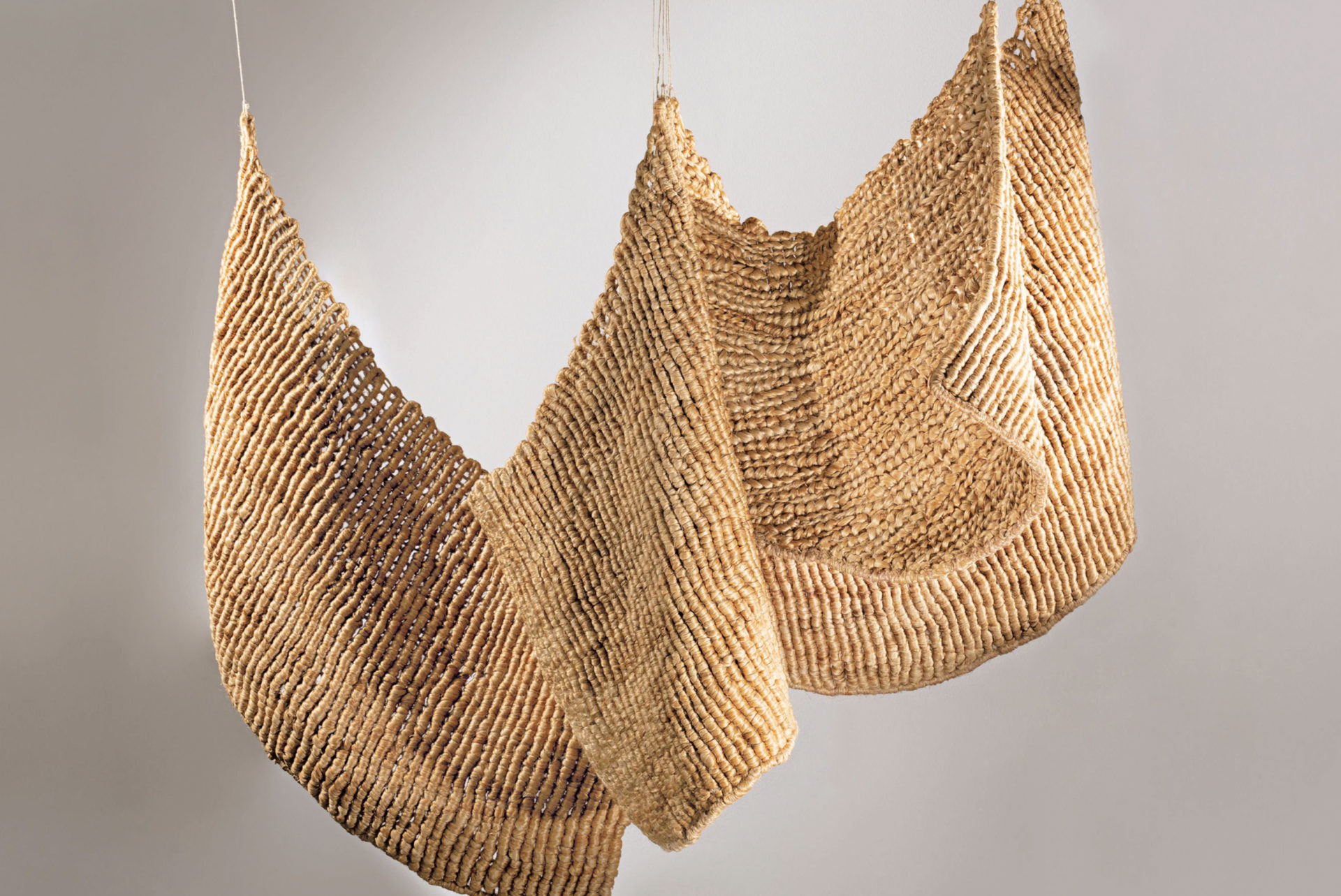 The artist’s family donated seven textiles and a collection of drawings to the museum that made it possible to appreciate the significance of her work during an era of momentous developments in the textiles. The works were exhibited temporarily in light of the project to shape and develop the collection of post-war art and the second Avant-garde. Throughout her life, Aurèlia Muñoz was favorably reviewed by critics. She was especially celebrated in the fields of tapestry and textile art, which witnessed a boom in the 1960s and 1970s. Using a technique derived from macramé, Aurèlia Muñoz took textile art to a sculptural level creating both a spatial and sensory experience. Her works show a refinement, they are Avant-garde and expressive from a contemporary point of view, for this reason their understanding a preservation is essential for the future. 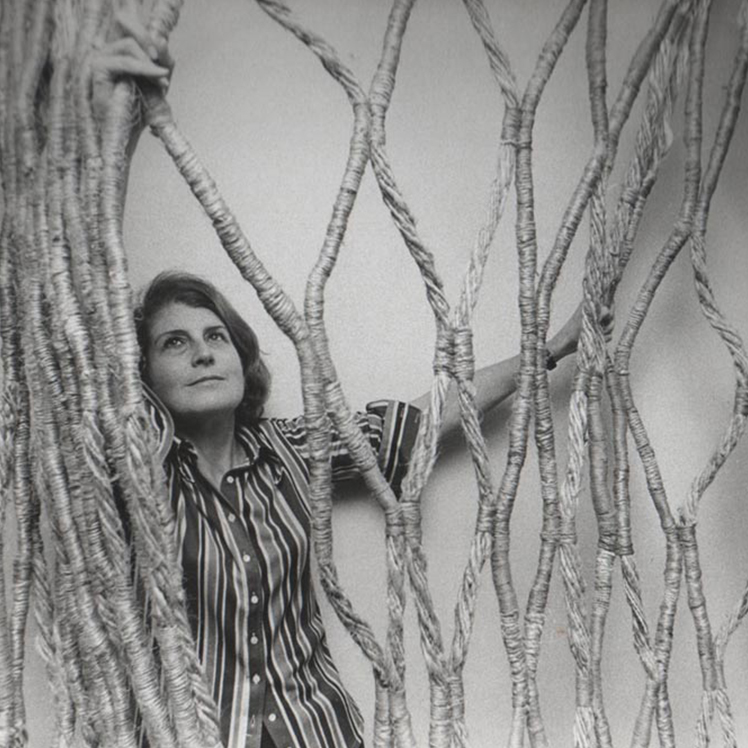 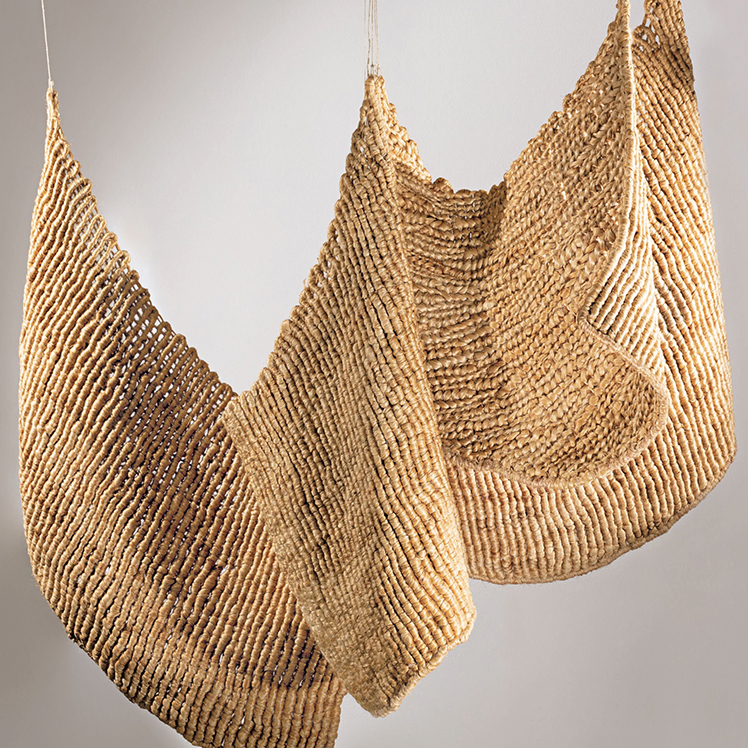 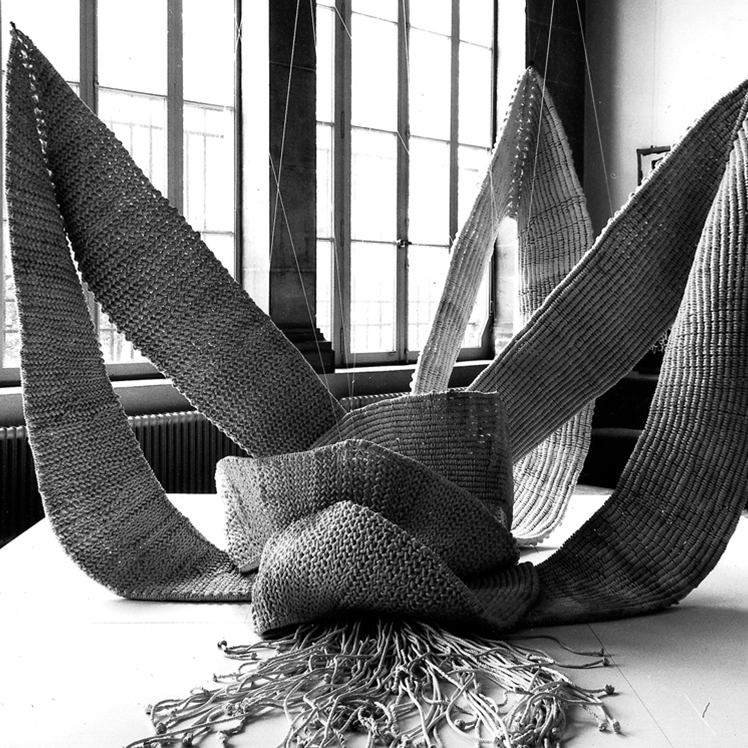 "Using a technique derived from macramé, Aurèlia Muñoz took textile art to a sculptural level creating both a spatial and sensory experience"


The donation of work that was shown at the museum contains works from the early 1960s, in which she practiced line-based painting with echoes of Torres-Garcia on rustic sackcloth. A patchwork and the tapestry La font de la vida (The Source of Life), which takes us to the sphere of an imaginative mysticism with medieval echoes. The collages on fabrics and paper show Aurèlia Muñoz’s boldness and wish to establish a dialogue with the past, understood as a cultural palimpsest. Esfera i ploms (Sphere and Lead Weights, 1969) is an homage to Gaudí and his funicular models. Ens social (Social Body, 1976), constructed from Aurèlia Muñoz’s characteristic knotted fabrics, was a work with great presence, a fascinating large-format sculpture suspended in mid-air that projects itself into the space. The group is completed with a collection of drawings in which were sketches and plans that help to understand the larger pieces, together with works that reveal to her quality as a designer. 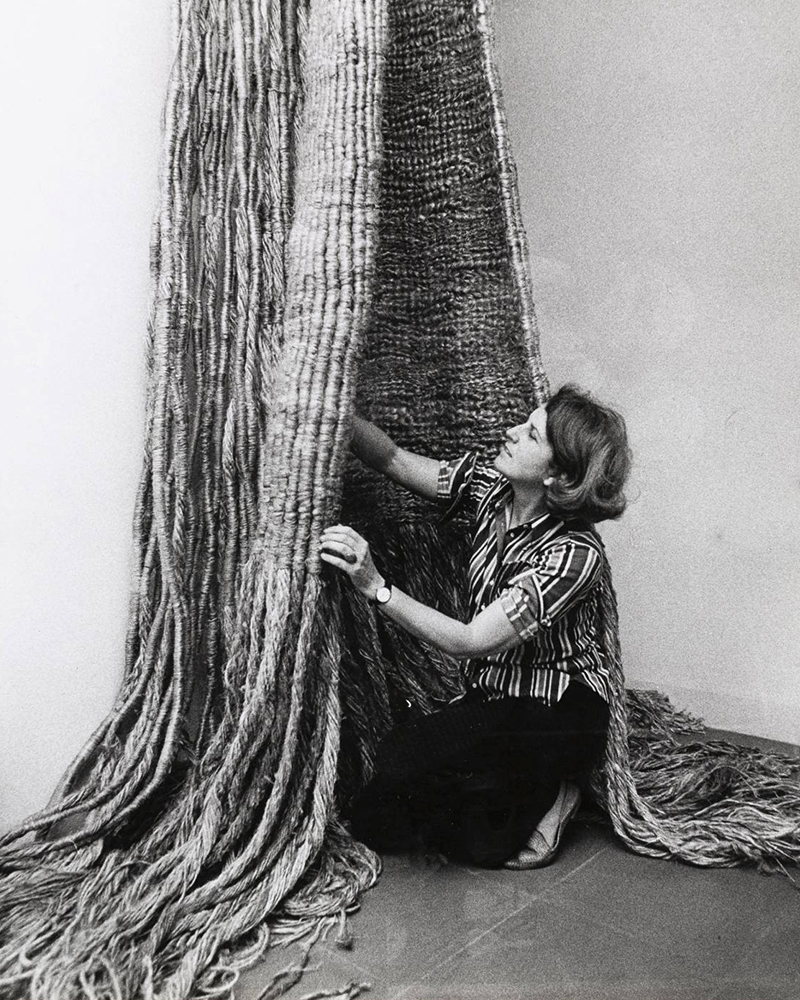