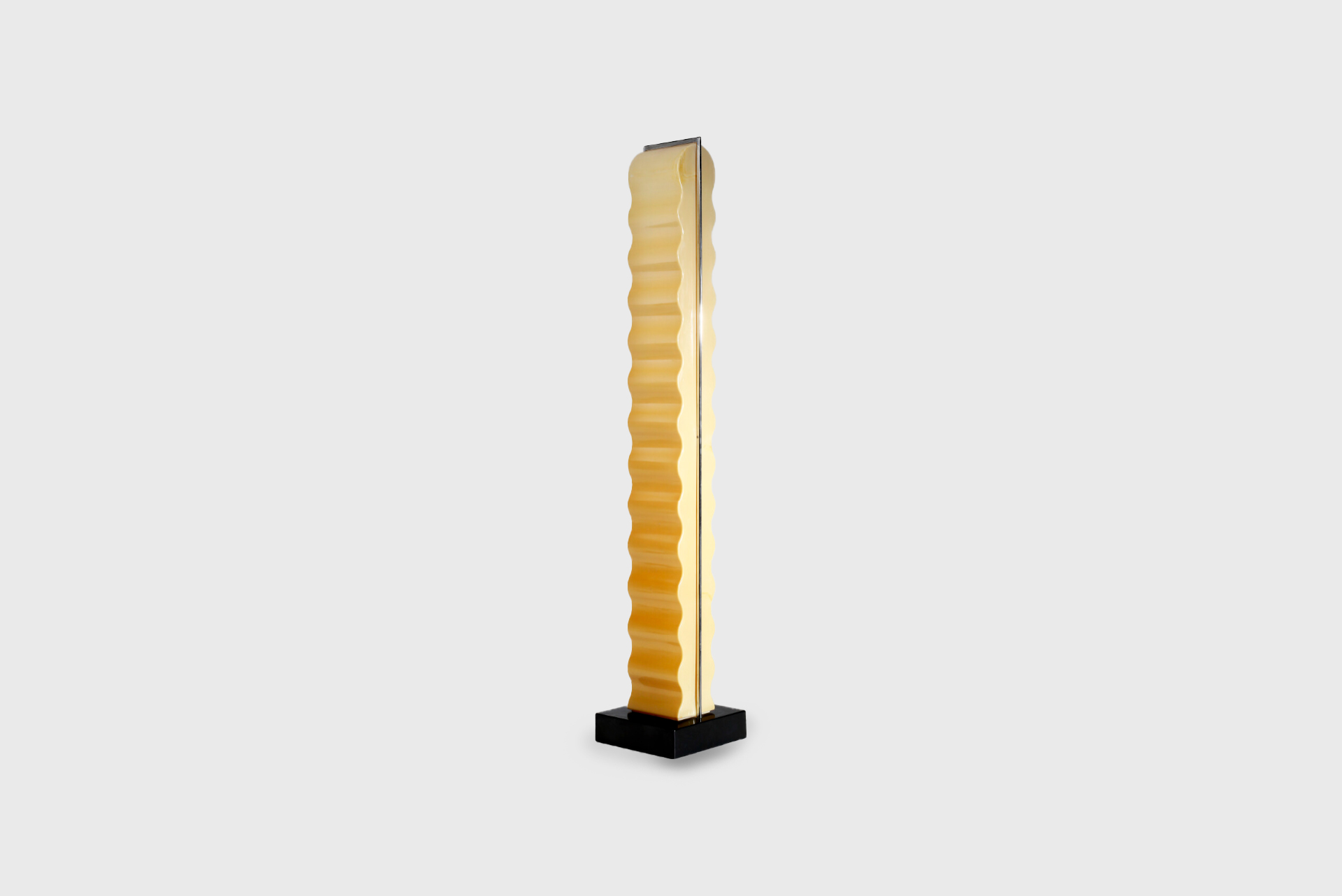 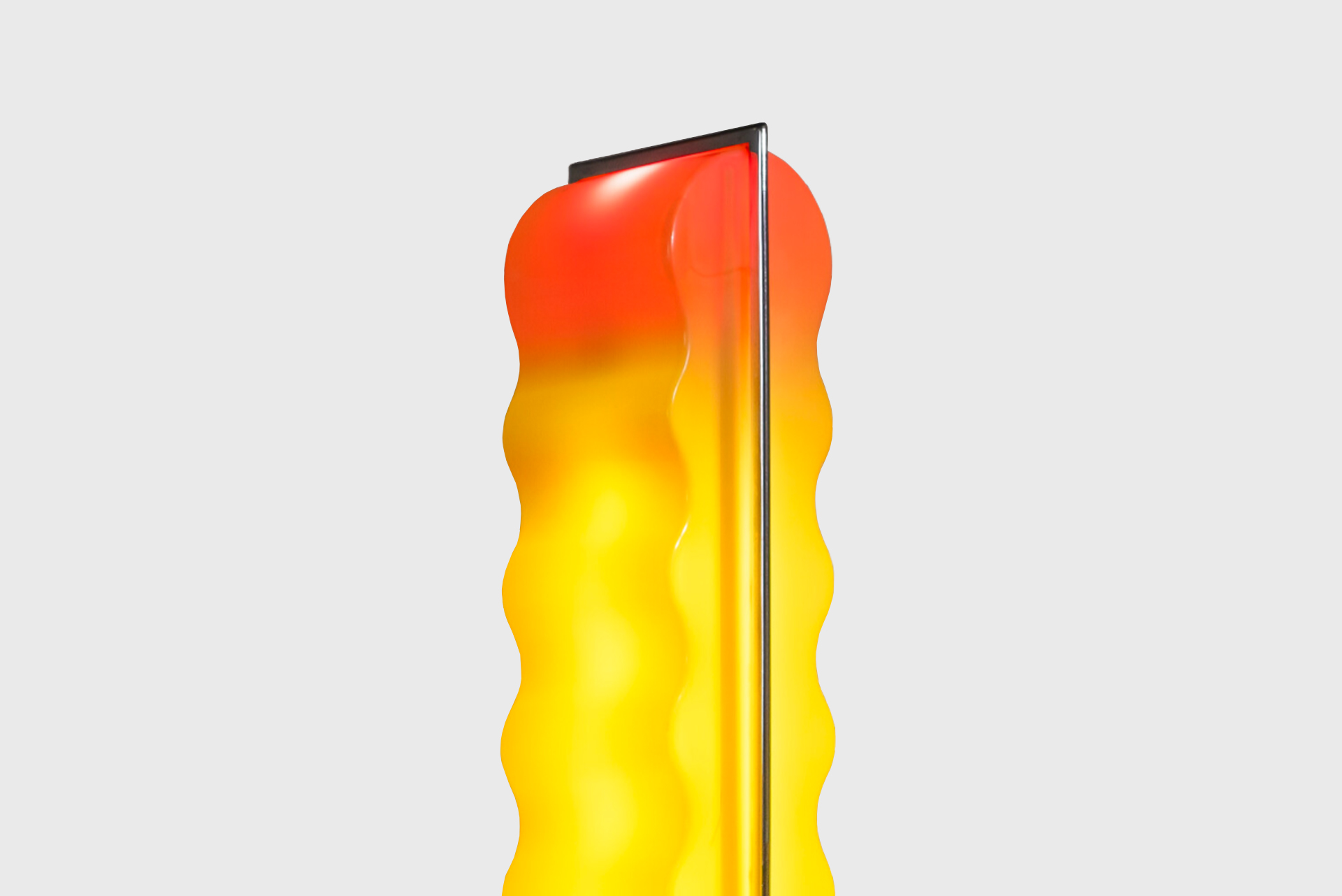 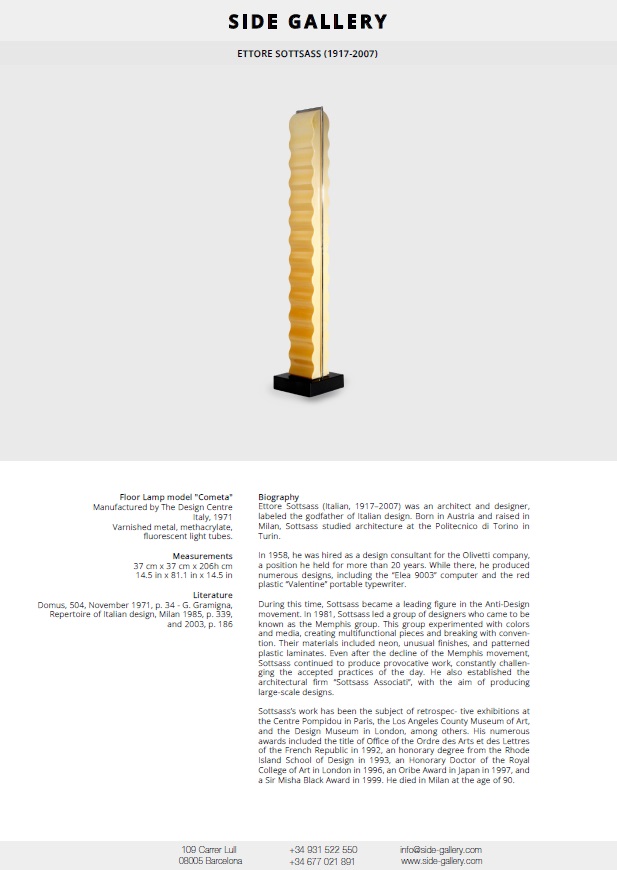 Bio
Ettore Sottsass (Italian, 1917–2007) was an architect and designer, labeled the godfather of Italian design. Born in Austria and raised in Milan, Sottsass studied architecture at the Politecnico di Torino in Turin. After spending most of World War II in a concentration camp in Yugoslavia, Sottsass returned to Milan, where he set up his own architectural and industrial design studio. In 1958, he was hired as a design consultant for the Olivetti company, a position he held for more than 20 years. While there, he produced numerous designs, including the Elea 9003 computer and the red plastic Valentine portable typewriter. His aim was to produce objects that went beyond typical consume- rist products, and thus came to define postmodernist design. As Sottsass distanced himself from pure functionalism, he started experimenting with designs that had social and historical components. During this time, Sottsass became a leading figure in the Anti-Design movement. In 1981, Sottsass led a group of designers who came to be known as the Memphis group. This group experimented with colors and media, creating multifunctional pieces and breaking with conven- tion. Their materials included neon, unusual finishes, and patterned plastic laminates. Even after the decline of the Memphis movement, Sottsass continued to produce provocative work, constantly challen- ging the accepted practices of the day. He also established the architectural firm Sottsass Associati, with the aim of producing large-scale designs. Sottsass’s work has been the subject of retrospec- tive exhibitions at the Centre Pompidou in Paris, the Los Angeles County Museum of Art, and the Design Museum in London, among others. His numerous awards included the title of Office of the Ordre des Arts et des Lettres of the French Republic in 1992, an honorary degree from the Rhode Island School of Design in 1993, an Honorary Doctor of the Royal College of Art in London in 1996, an Oribe Award in Japan in 1997, and a Sir Misha Black Award in 1999. He died in Milan at the age of 90. 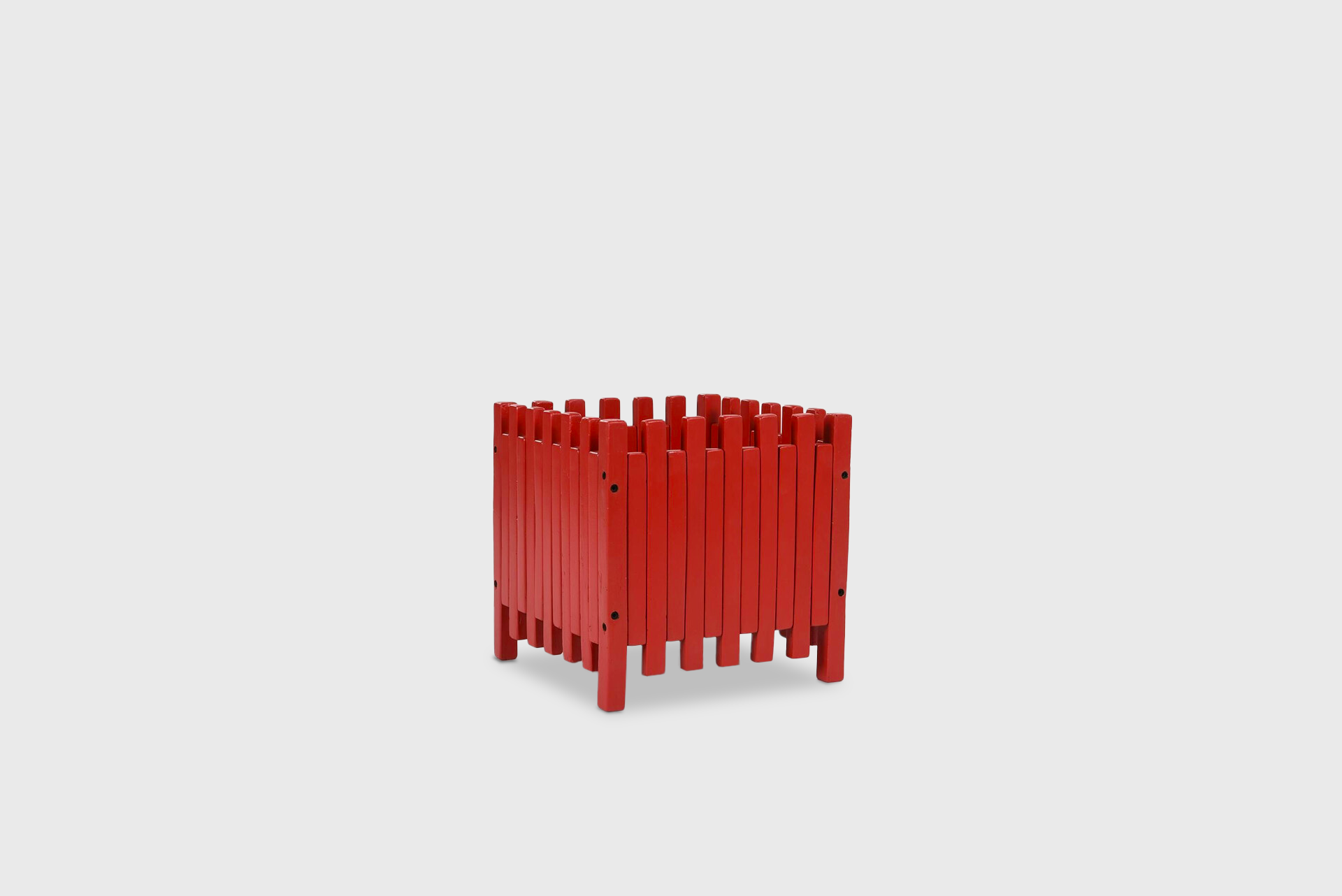 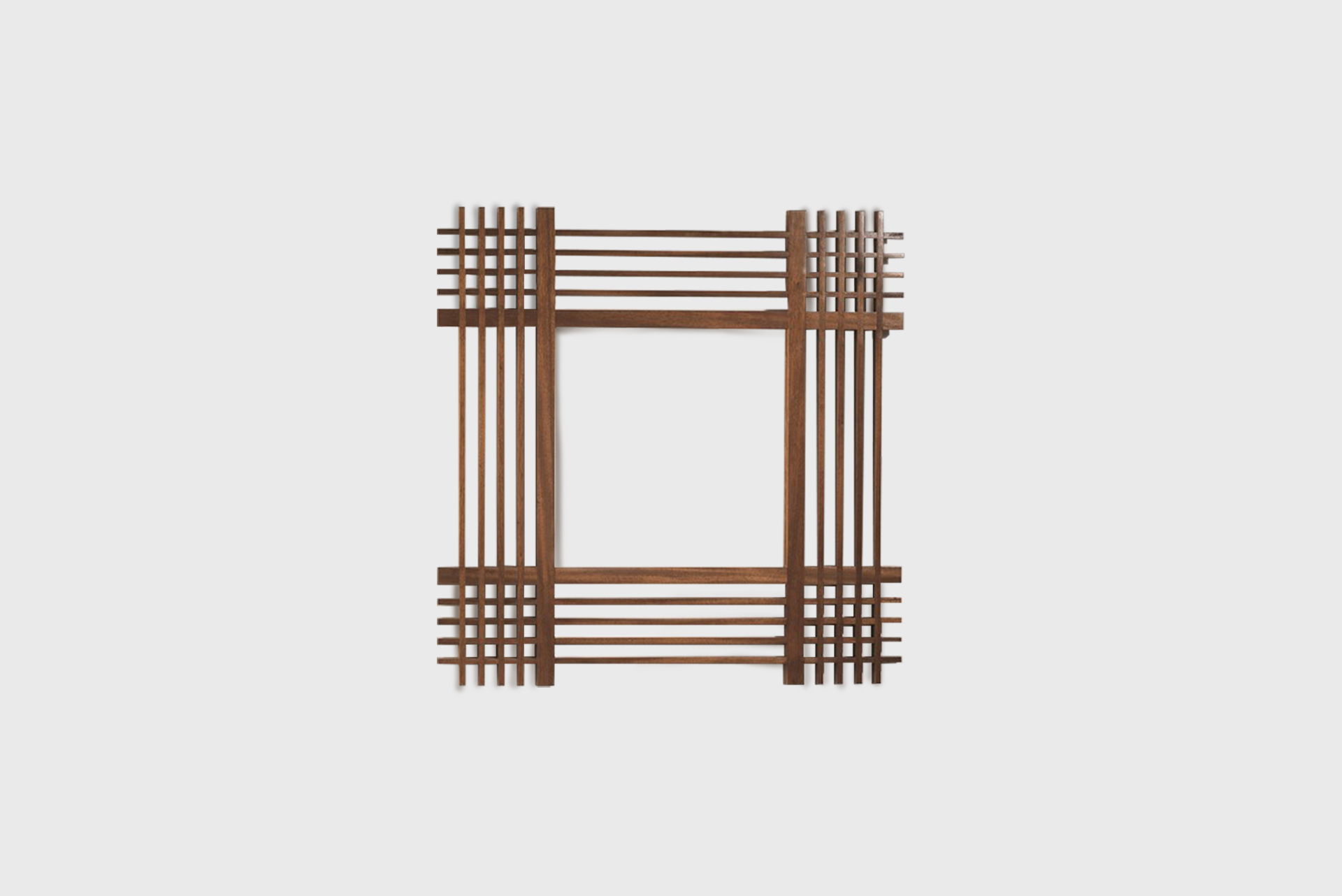 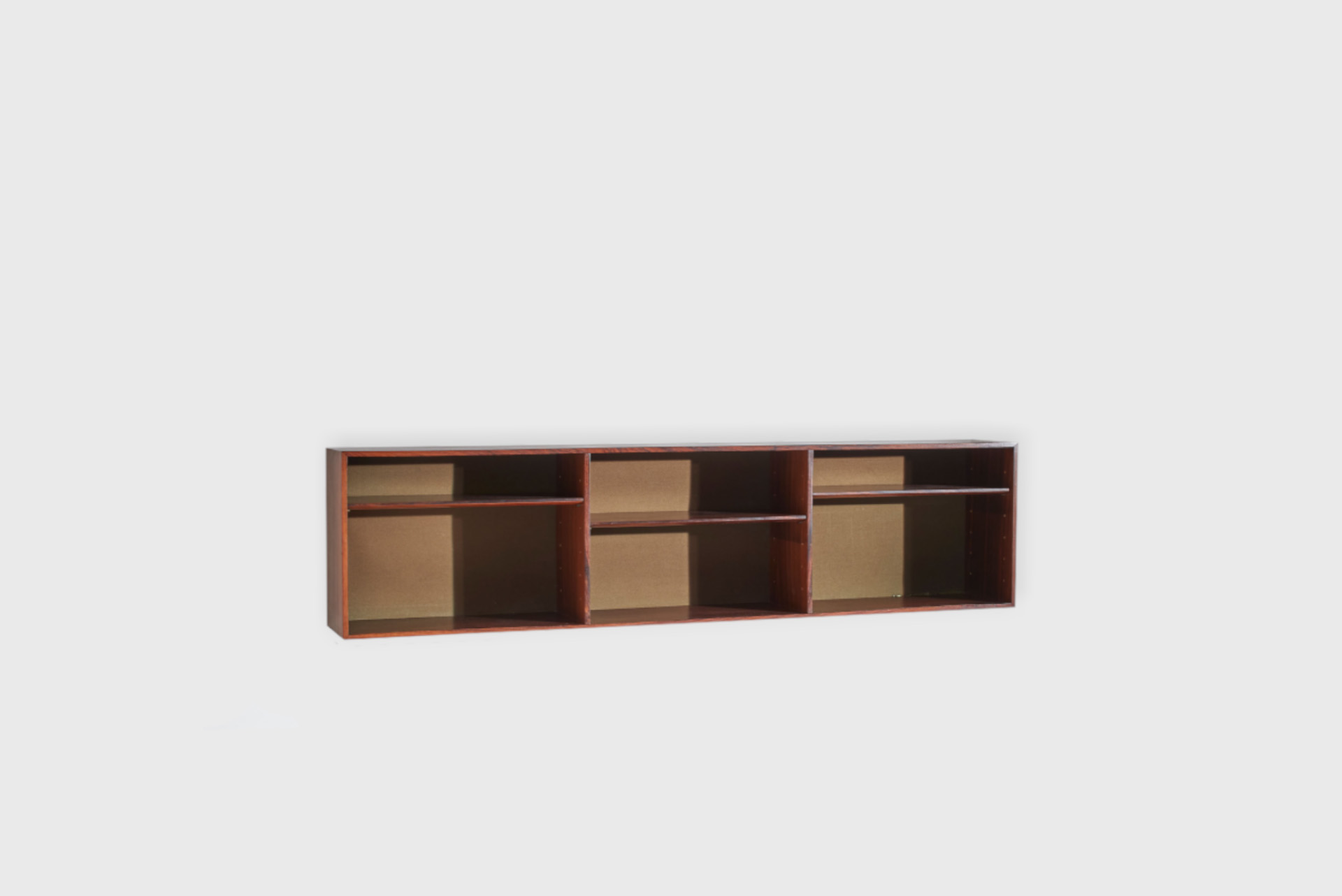 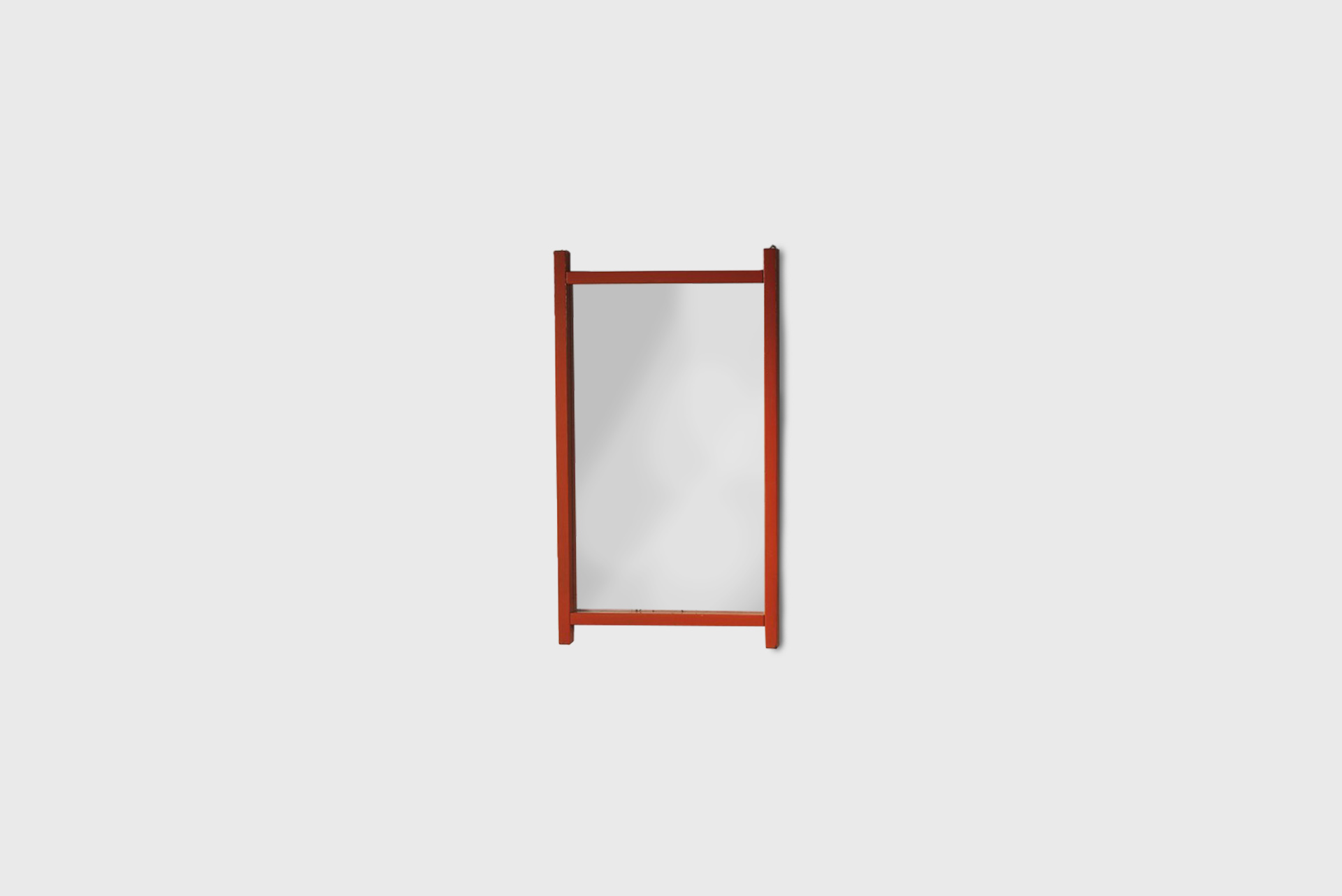 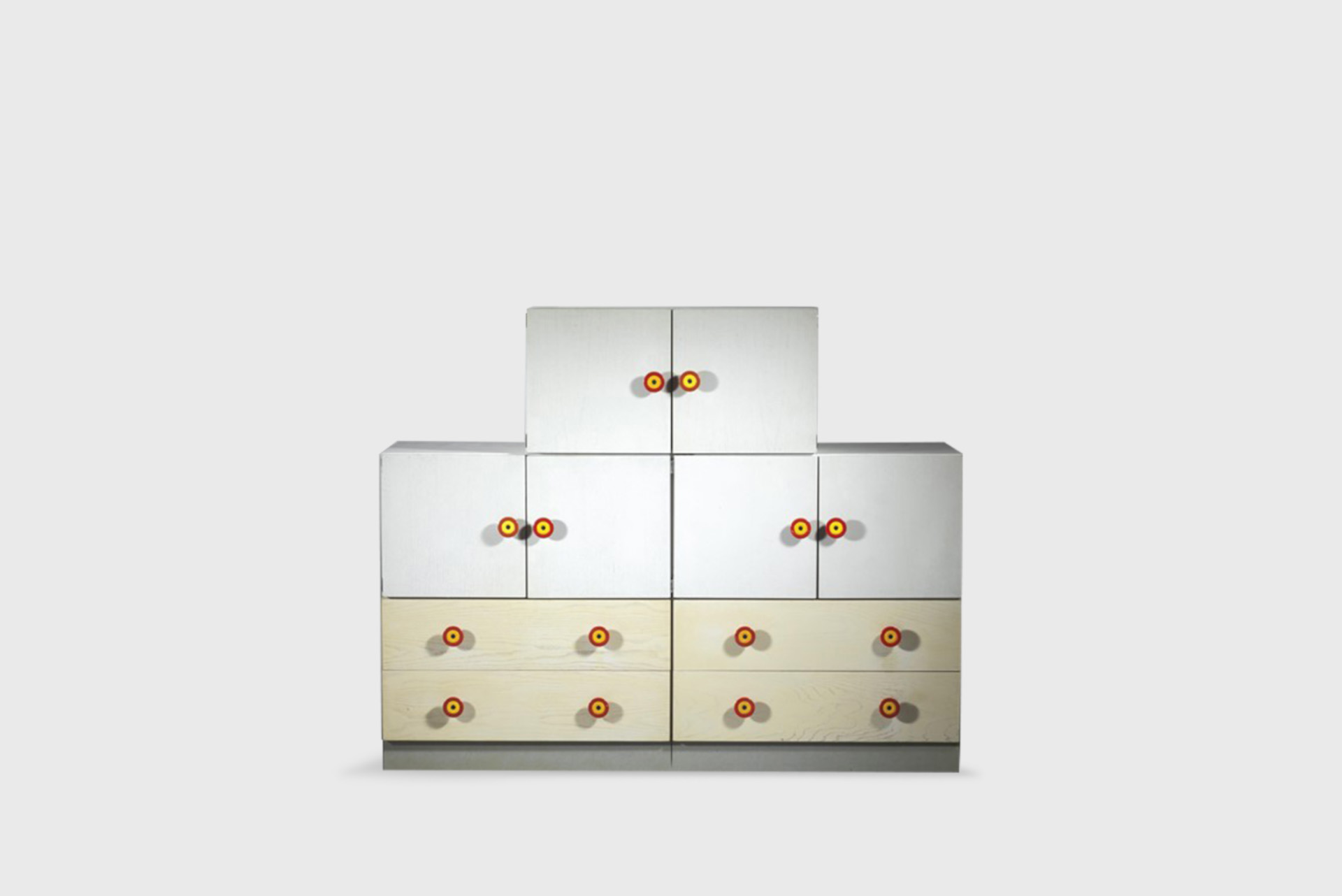 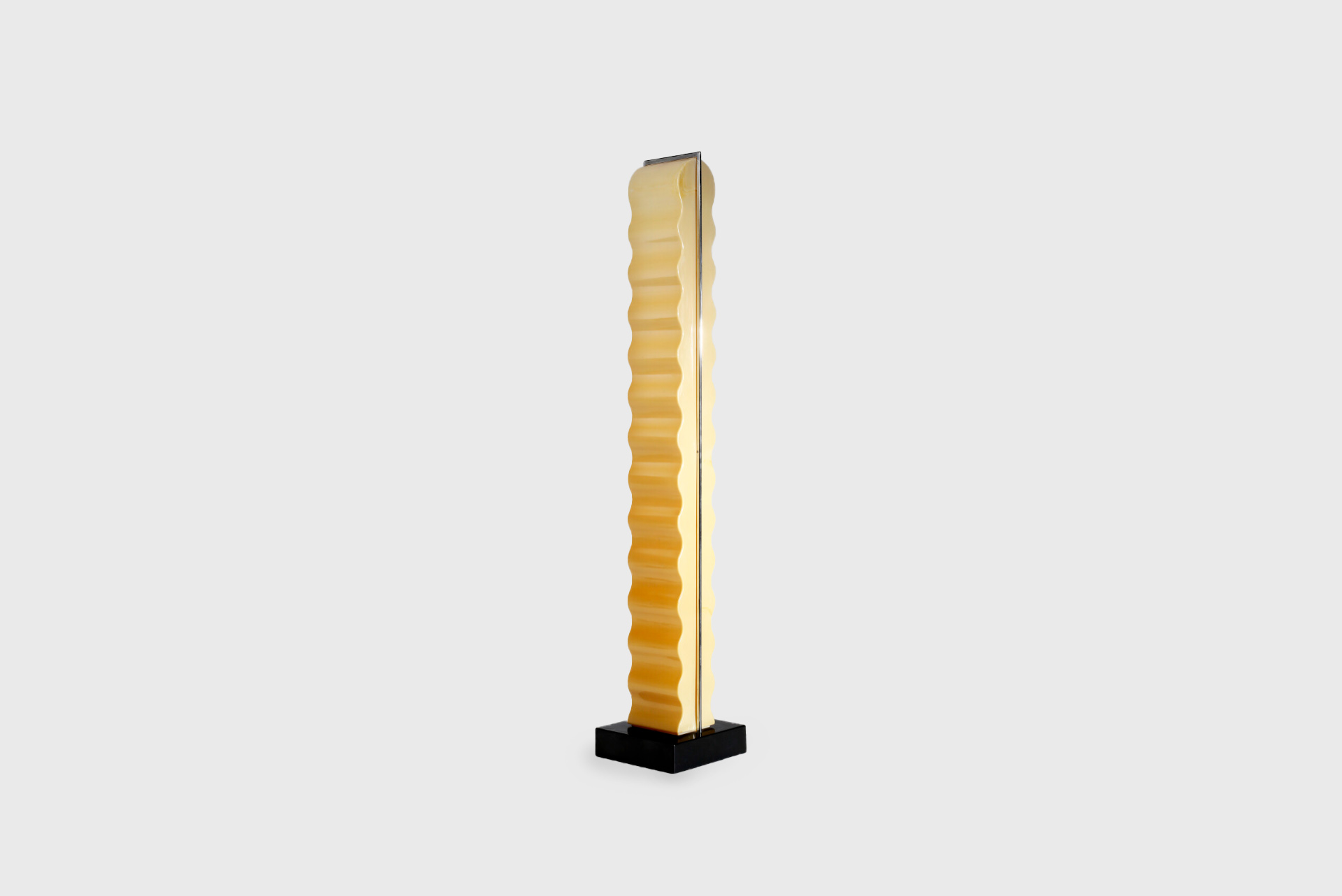 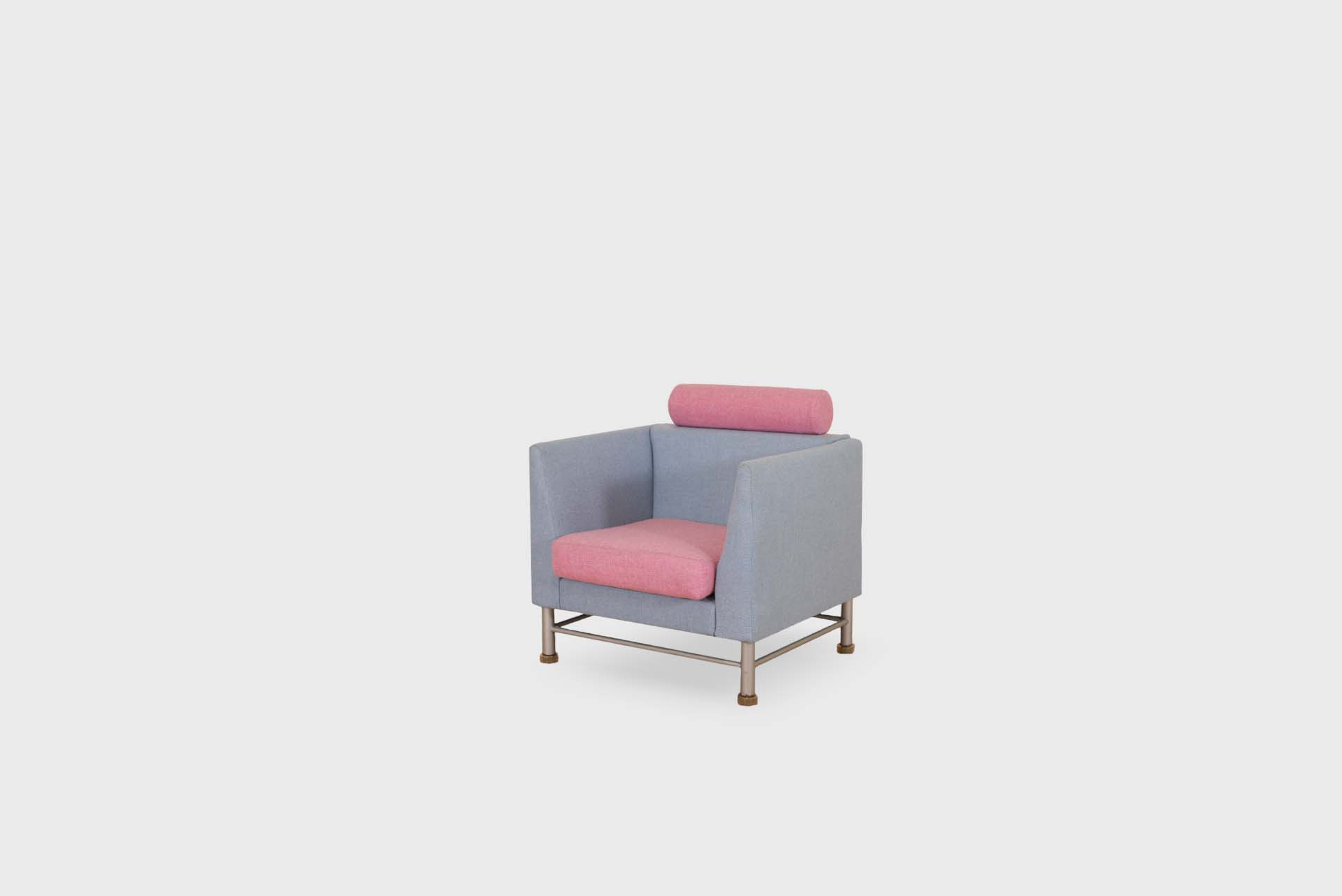 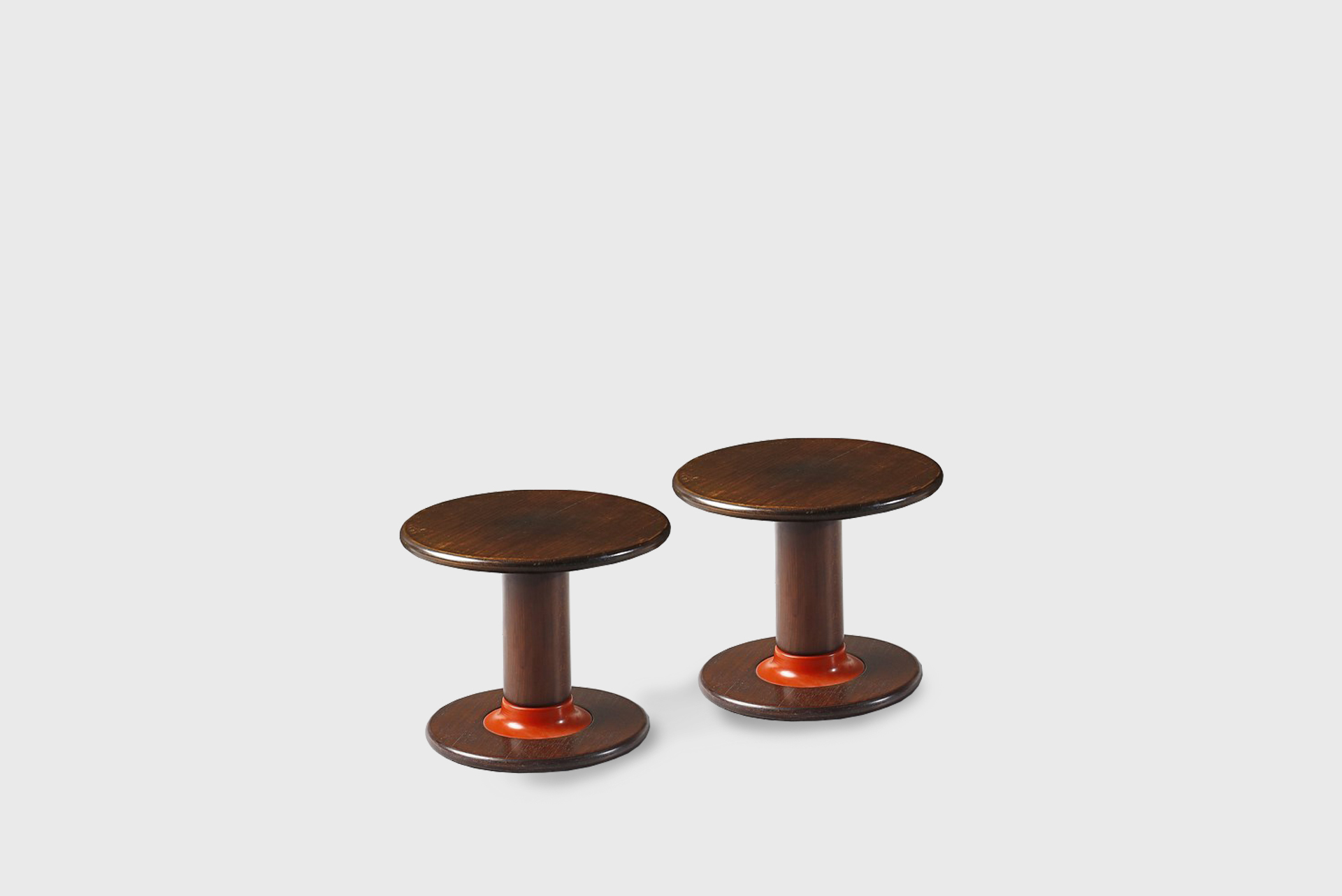