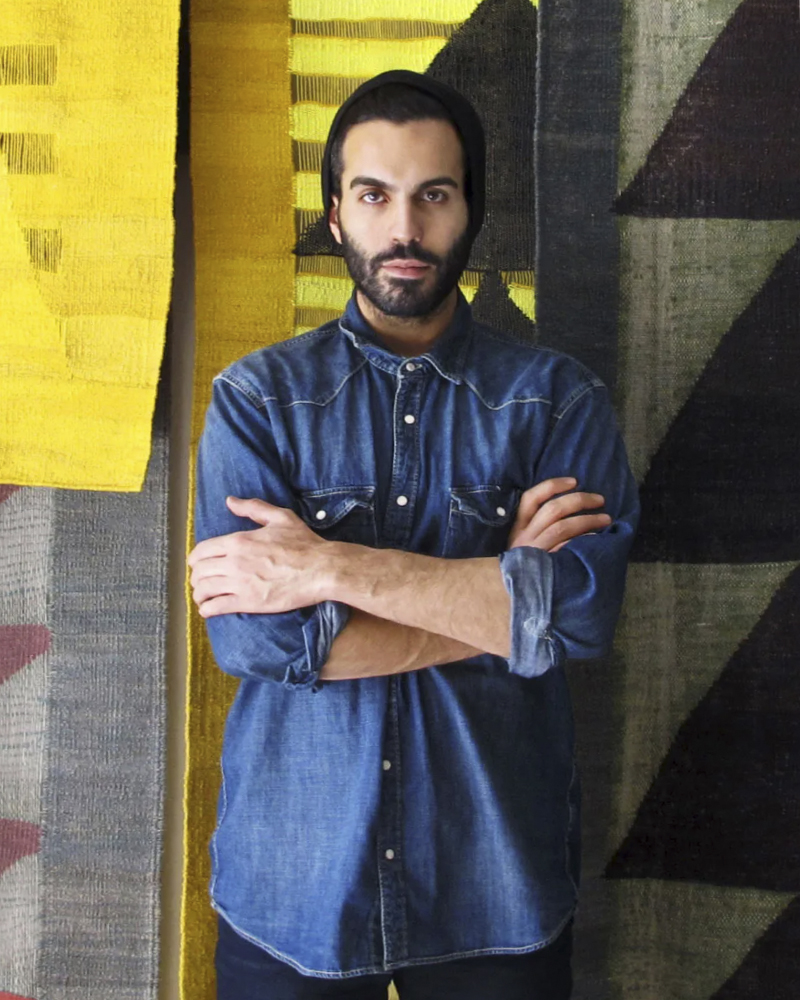 Taher Asad-Bakhtiari is a self-taught artist whose practice revolves around objects, textiles, and experiences. Born in 1982, Asad-Bakhtiari studied in Canada and Switzerland, currently residing in Dubai and New York. His work explores his heritage, including the kilim weavings of the Bakhtiari tribe and the oil barrels referencing his status as a part of the generation of "oil babies."


Asad-Bakhtiari's "The Tribal Weave Project" is his attempt to revive and reinvent a disappearing cultural craft, where Asad-Bakhtiari states, "My tenuous yet deep-rooted connection with the Bakhtiari tribe motivates me to support this dying craft, and I draw inspiration from their unique artistic legacy. Kilims were true raw expressions of a tribe's outlook on beauty. With the demise of tribal life, that type of art has died. What has not is the technique, and I believe the survival of this craft goes through reinvention."

For his kilim and the gabbeh pieces, Asad-Bakhtiari takes the fundamentals of the historical technique, stripping them down to reveal the lace-like texture of the underlying warp and enhancing the traditional geometric shapes emphasizing the design but also the uniqueness of the medium. 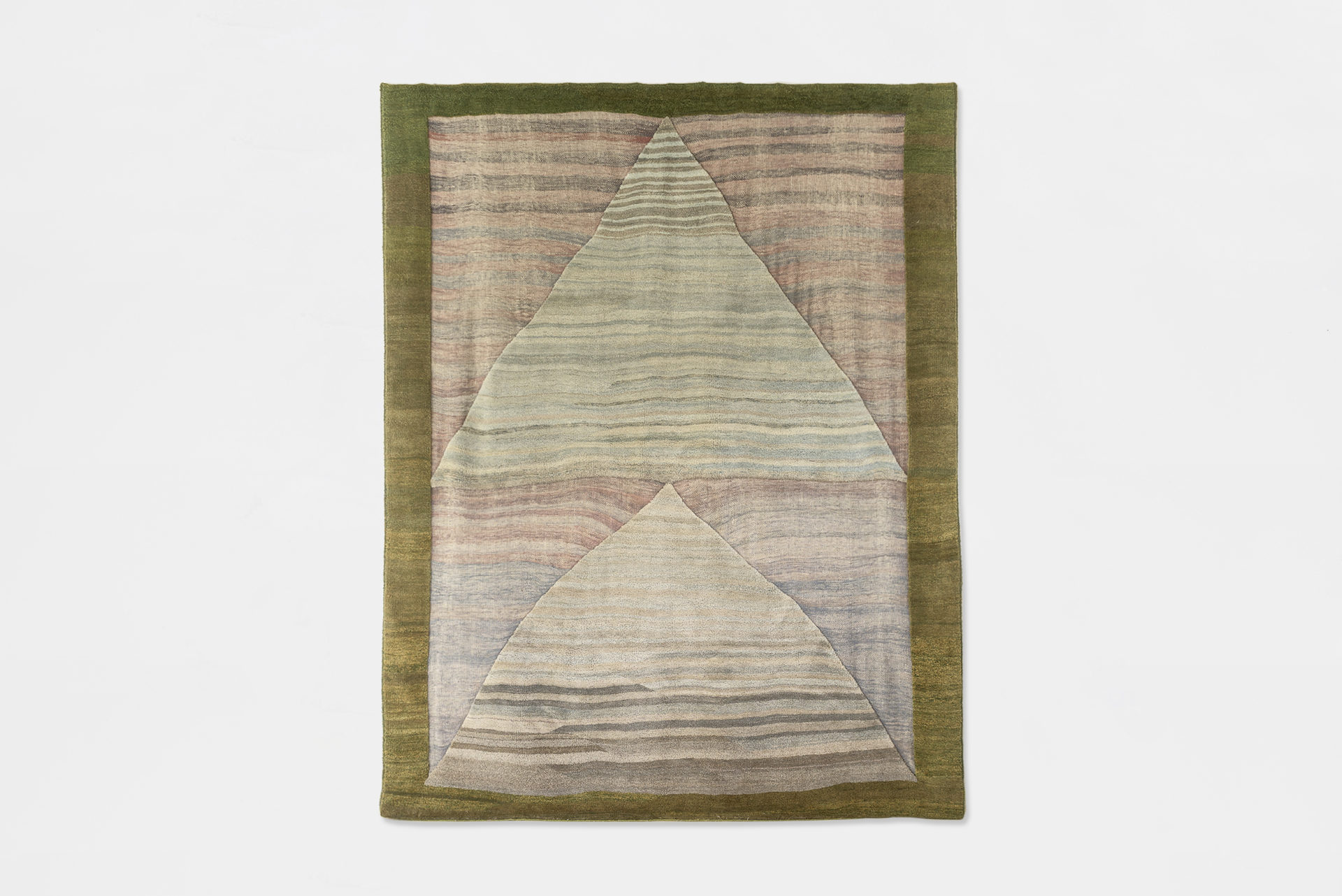 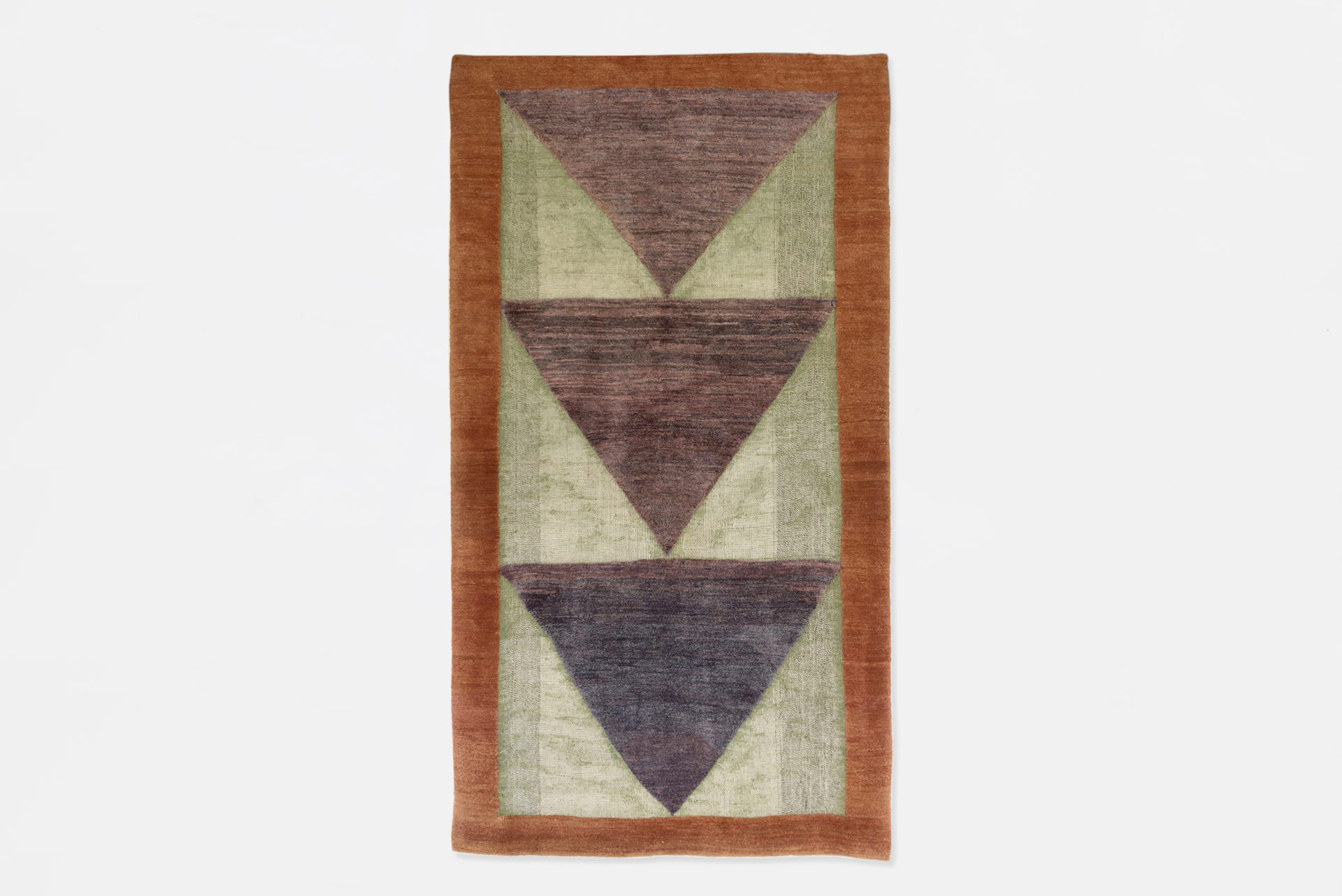 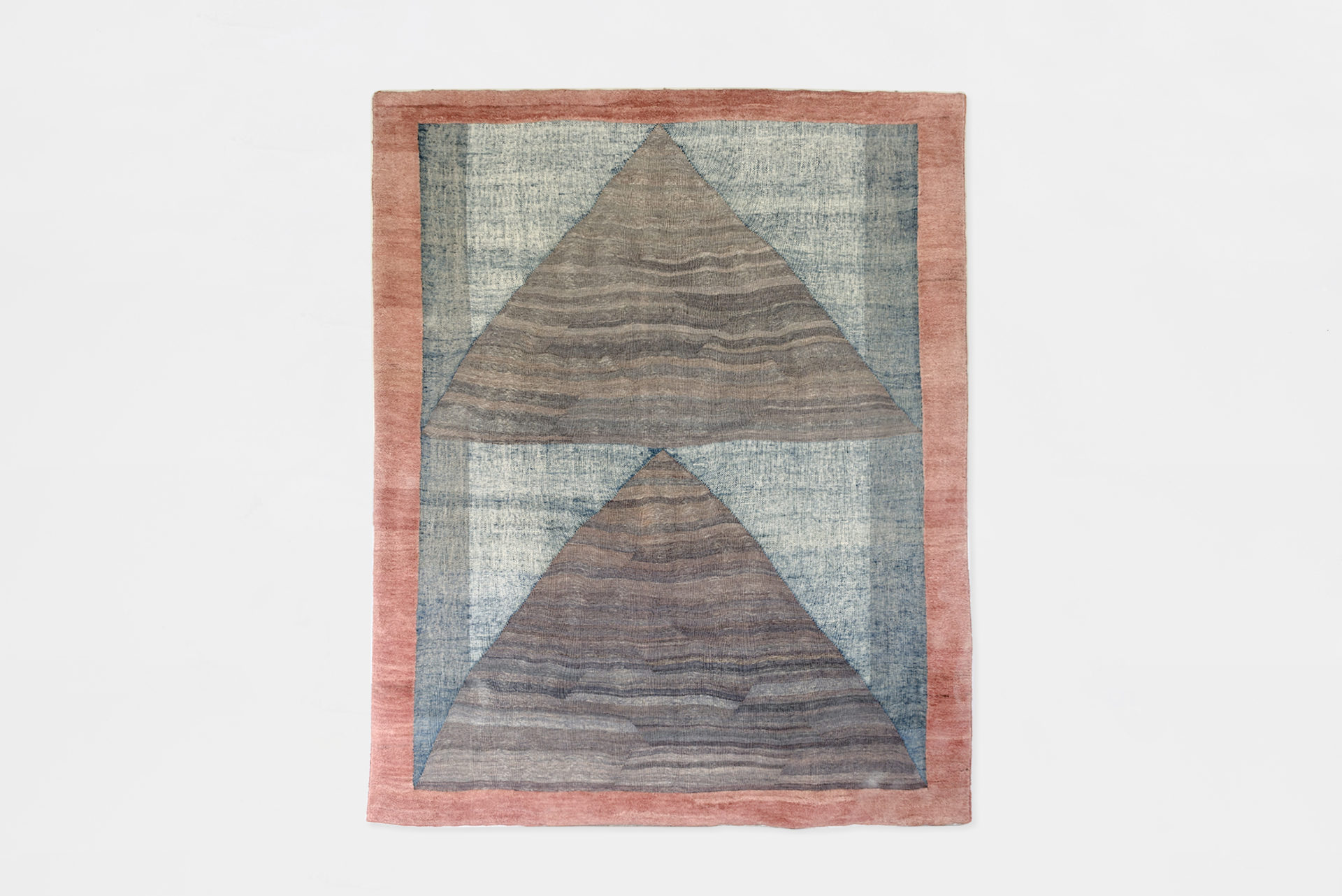 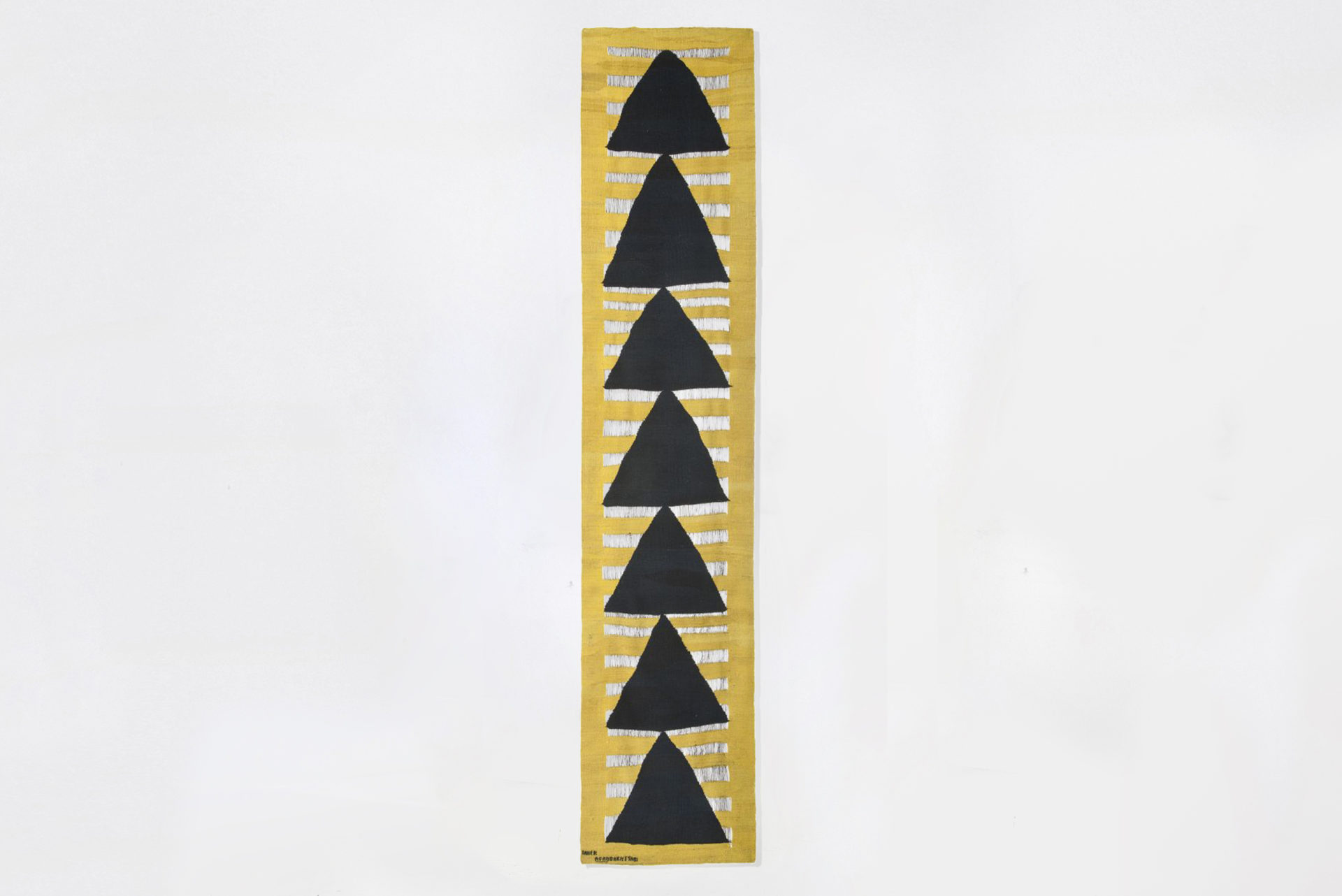 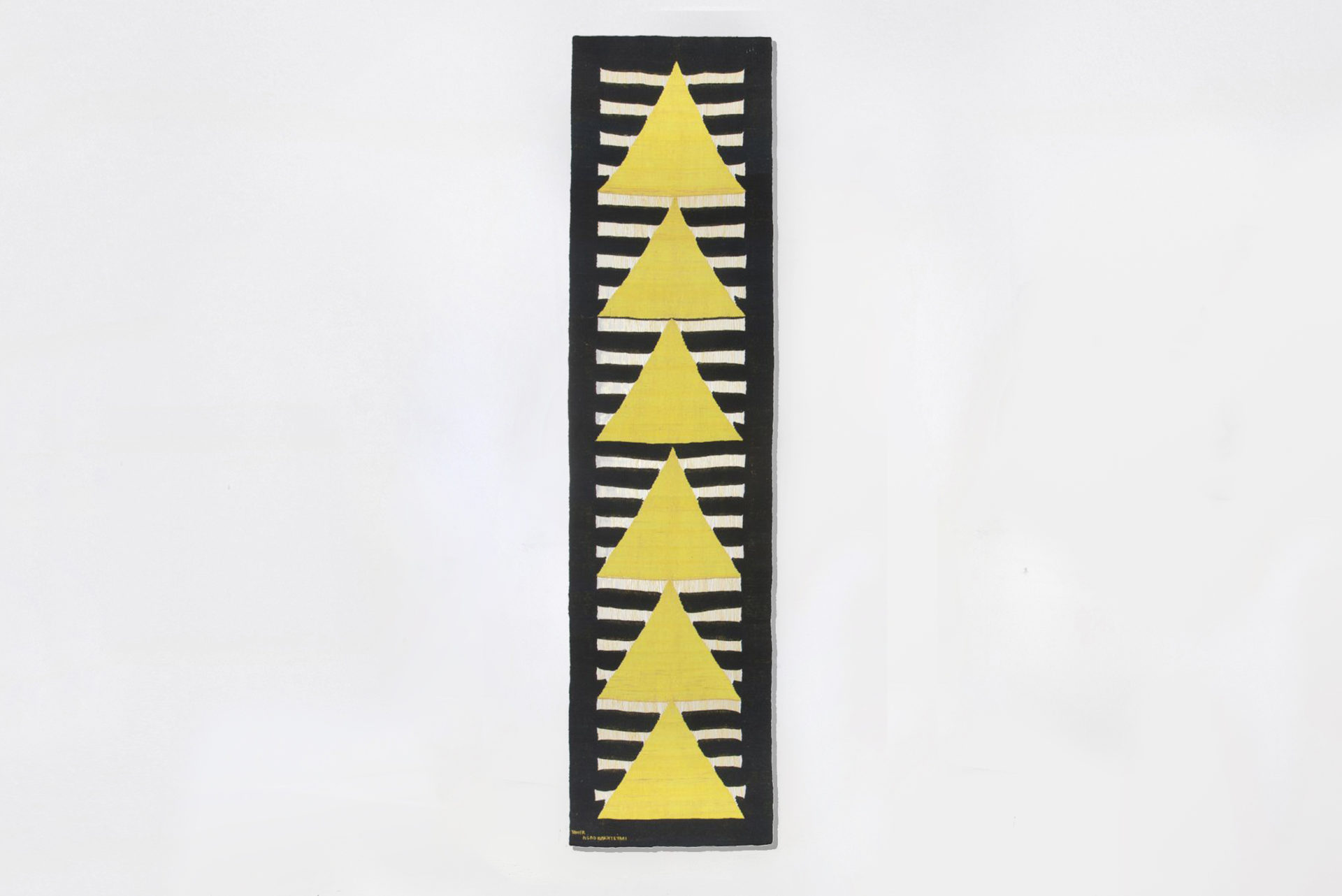 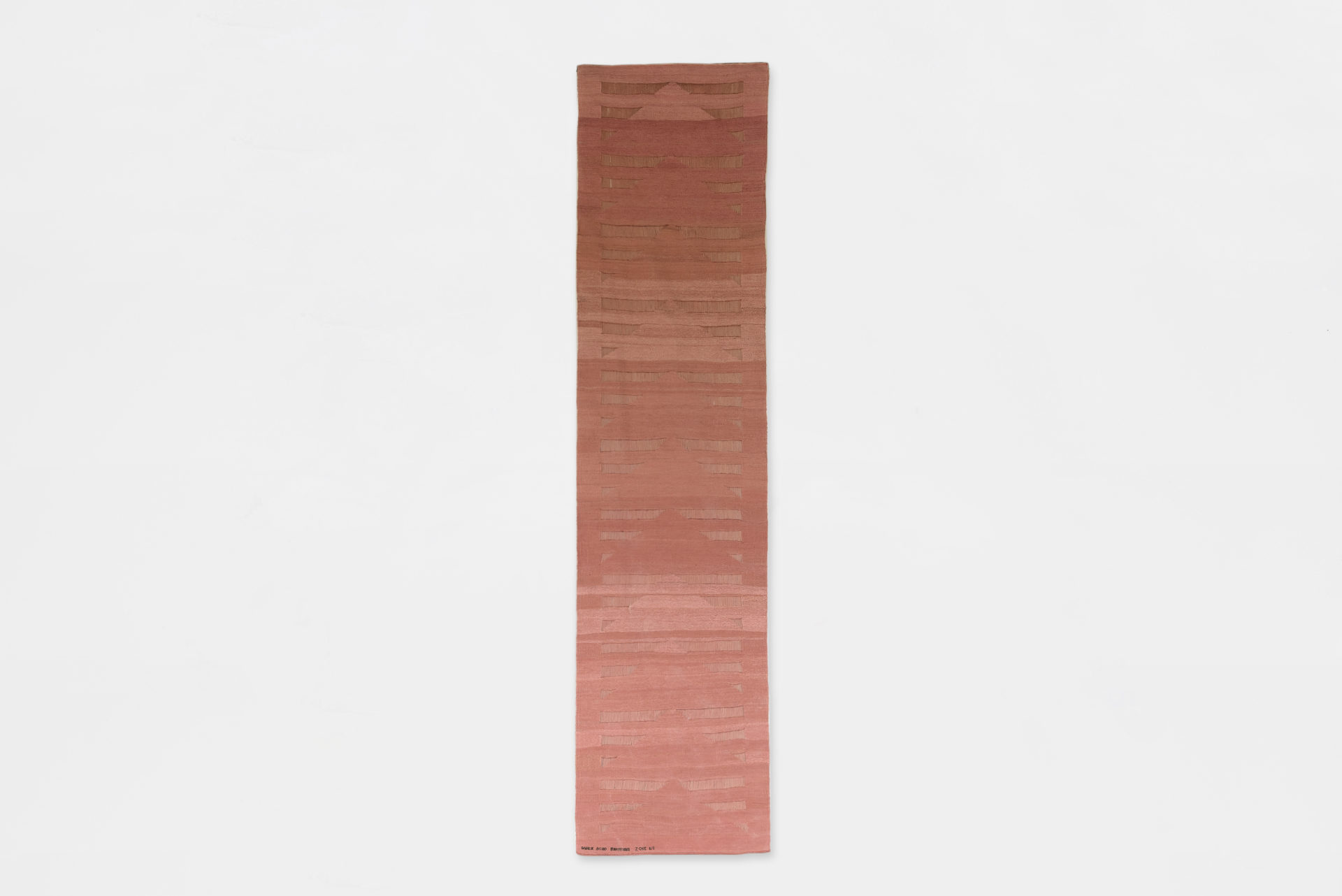 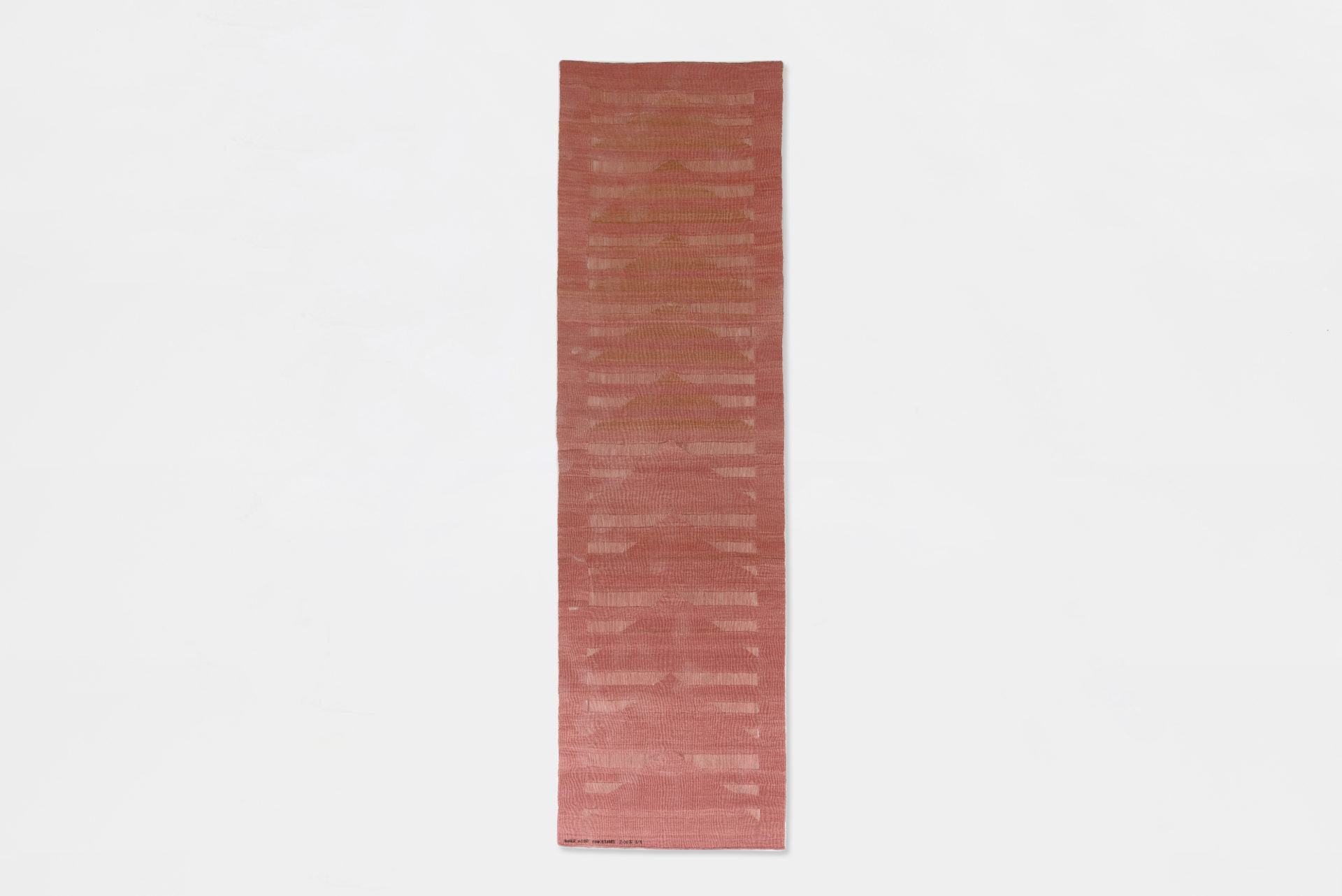 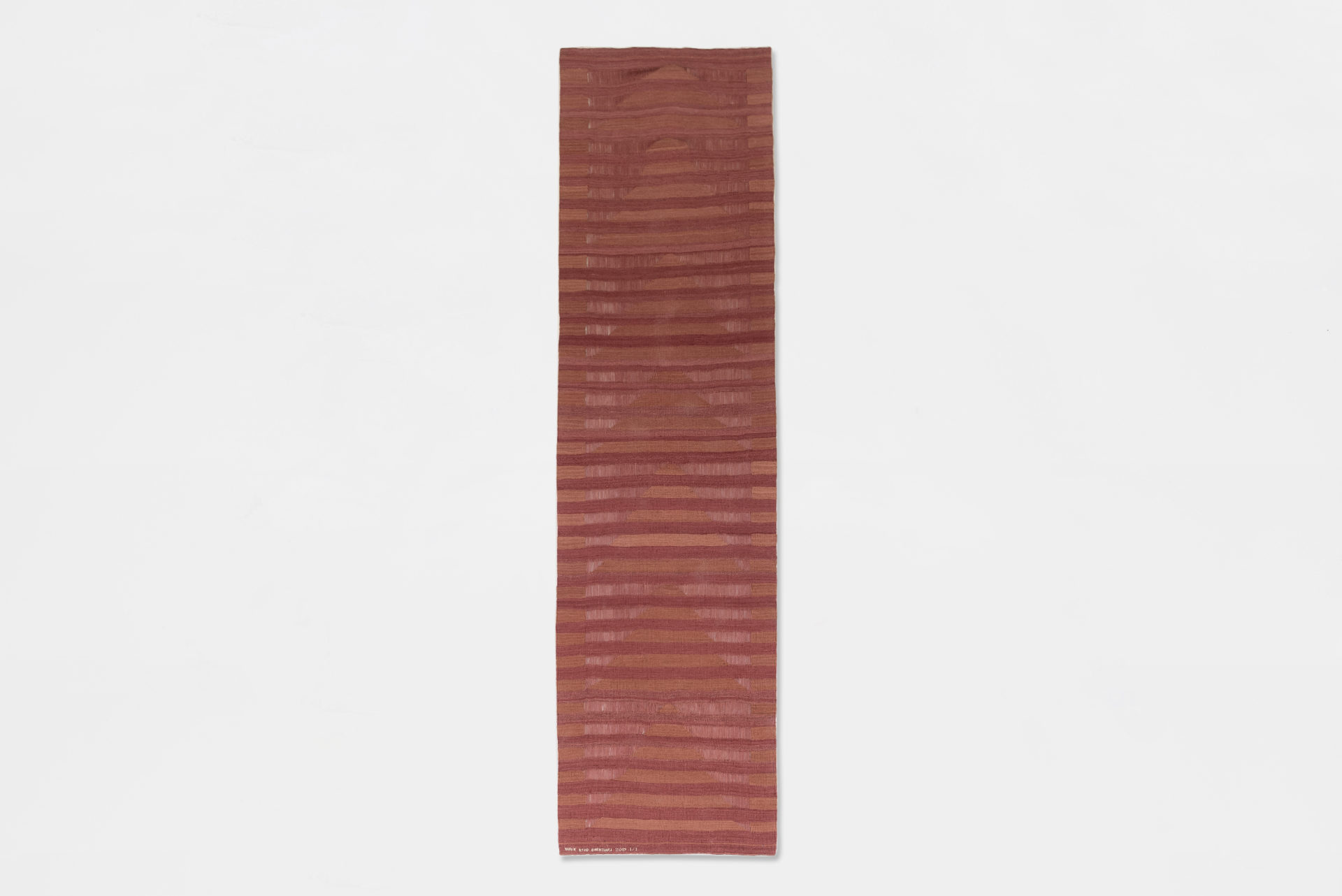