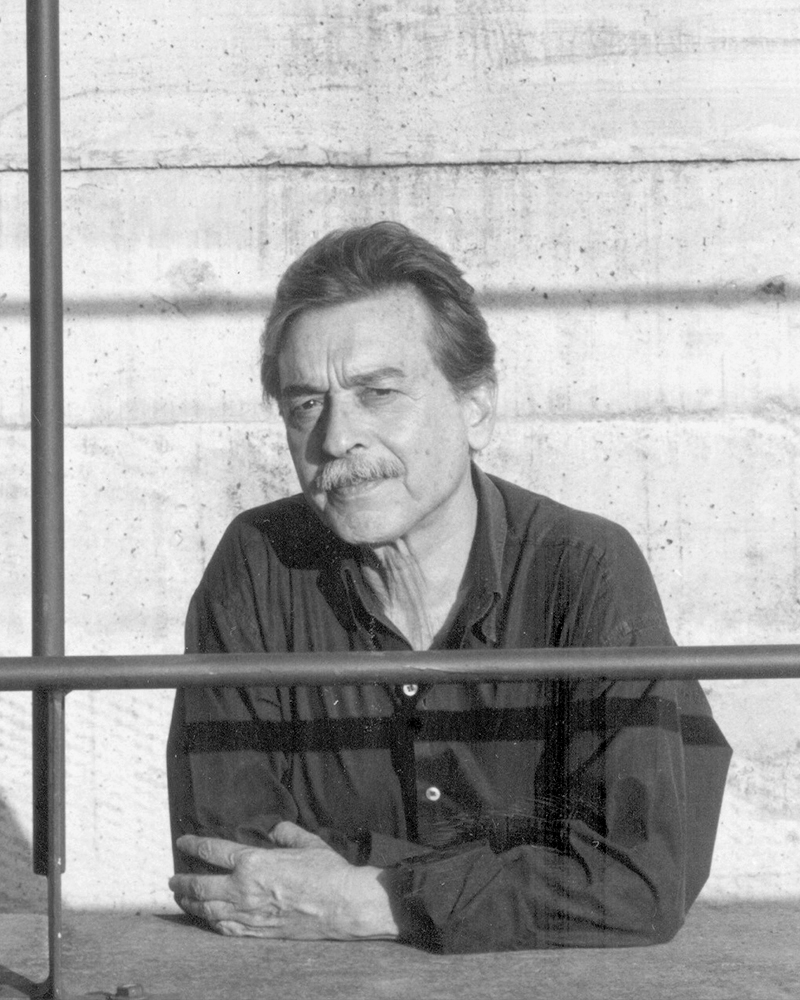 The Brazilian architect and urban planner (Vitória, 1928 - São Paulo, 2021) belonged to a generation of modernist architects led by João Batista Vilanova Artigas. However, Mendes da Rocha has stood out in recent decades as one of the best representatives of contemporary Brazilian architecture. The planned controversial projects that constantly divided and sparked debated amongst specialized critics, his Museu Brasileiro da Escultura and the portico of Praça do Patriarca, both in São Paulo, are most likely his two best-known works. He was awarded the Pritzker Prize in 2006, the most important international architecture award.

De Rocha studied at the Faculty of Architecture and Urbanism at the Mackenzie University of São Paulo in 1954. The university concerned itself with neoclassical architecture, but Mendez soon joined students interested in modern architecture (such as Jorge Wilheim or Carlos Millan). Vilanova Artigas' proposal would greatly influence his first major project, the Clube Atlético Paulistano. The use of reinforced concrete, glass enclosures, and large open spaces, among other elements, characterized the "Escola Paulista". De Rocha received the prize of the VI São Paulo Architecture Biennial for this project.

He began teaching at the Faculty of Architecture and Urbanism at the University of São Paulo in 1961. He entered the faculty during an intense debate promoted by teachers and students about the social role of the architect. The position he took did not please the country's military government, established in 1964. They denied his political rights, and he was prohibited from teaching in 1969. He did not return to the university until 1980.

Alongside teaching, he continued to work as an artist. The same year he was expelled from the university, he accepted a commission to build the Brazilian pavilion for the Osaka Expo in 1970. However, the Brazilian Museum of Sculpture in São Paulo was the first to give Mendes de Rocha's career international status. He continued to work alongside artists of importance for the rest of his career, notable projects being: The Chapel of San Pedro in Campos do Jordão; the Poupatempo Itaquera (2000); the canopy of the Plaza del Patriarca (2002); or the restoration of the neoclassical building that houses the Pinacoteca of the State of São Paulo, which received the Mies van der Rohe Prize for Latin American Architecture in 2001. 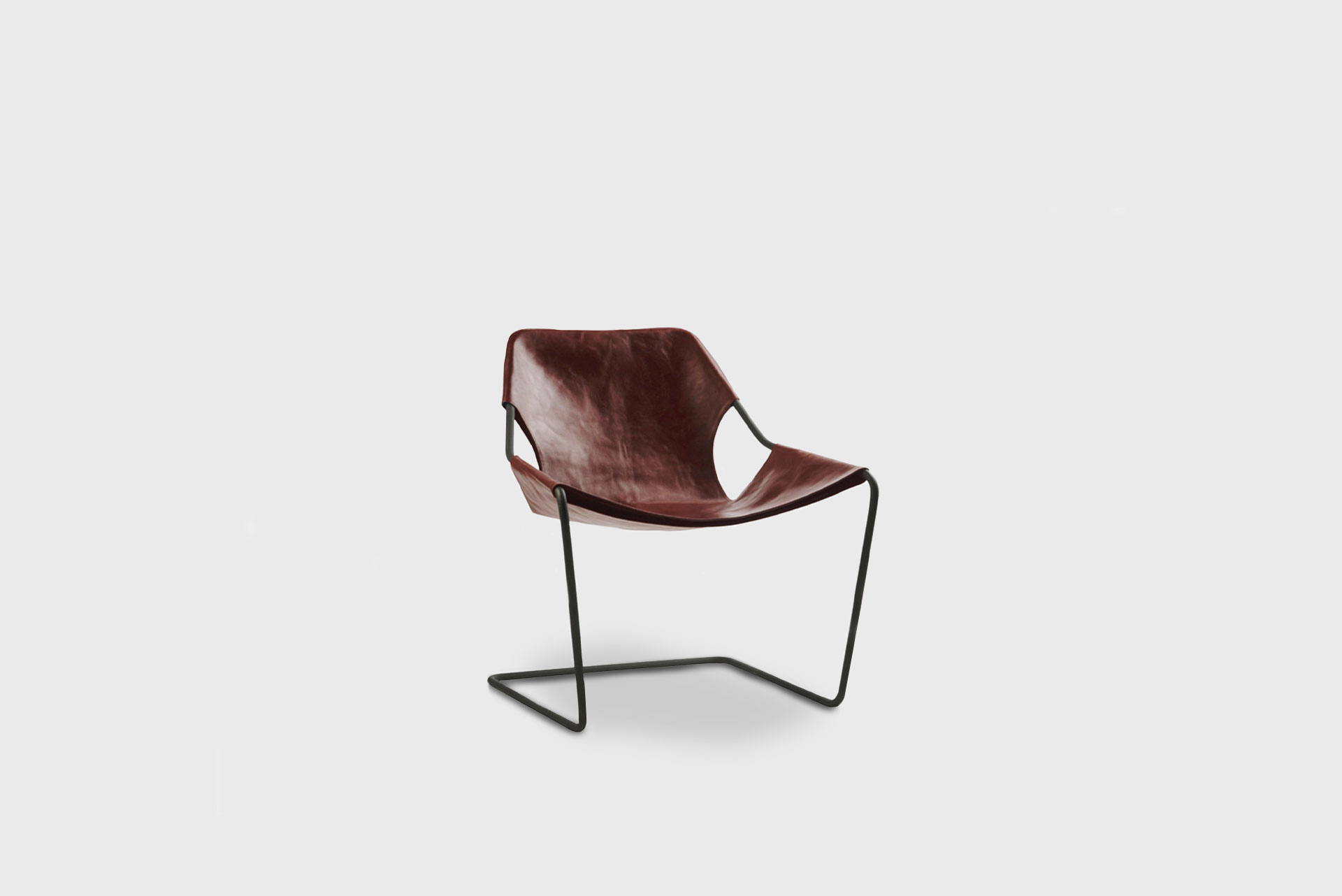 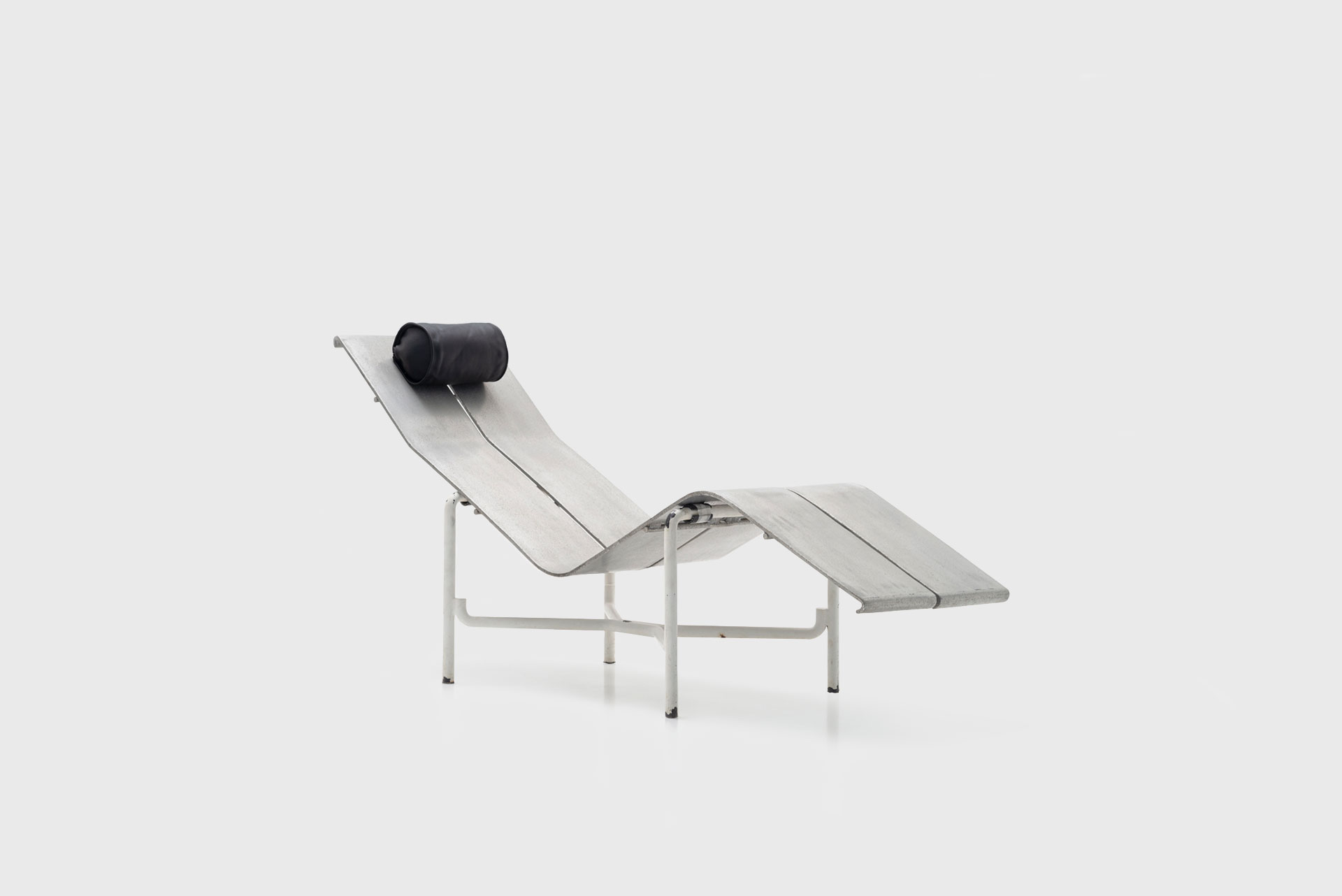 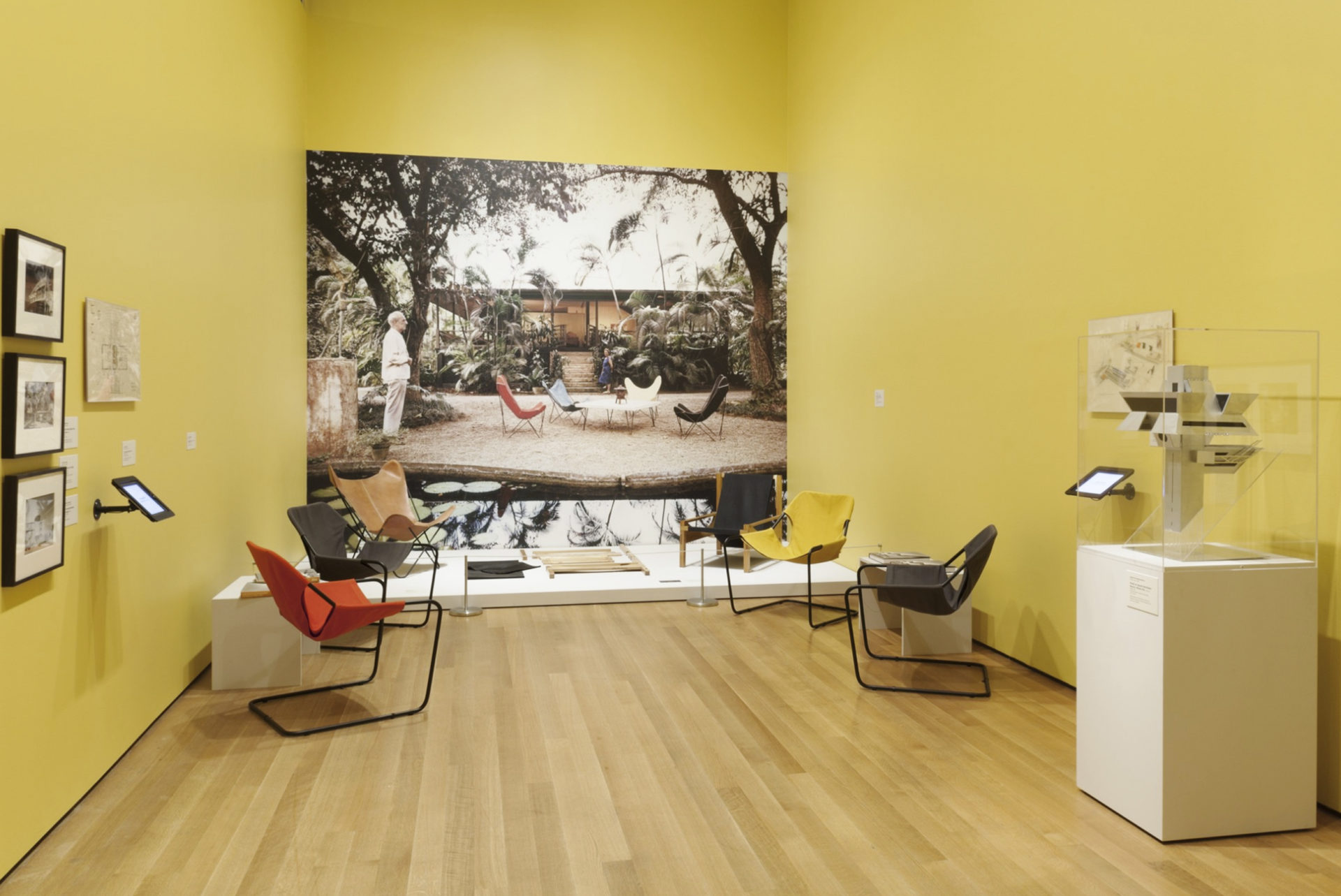 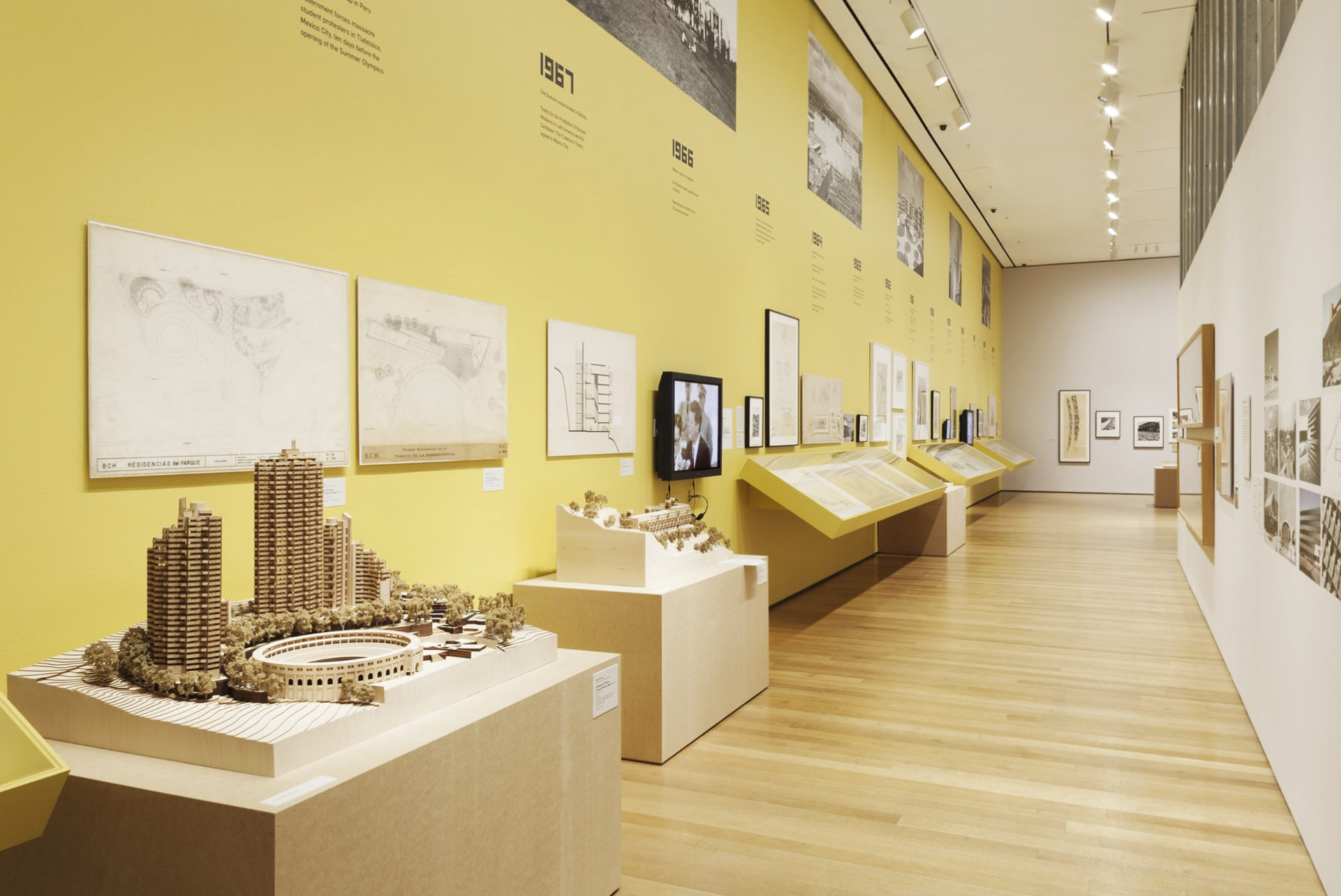 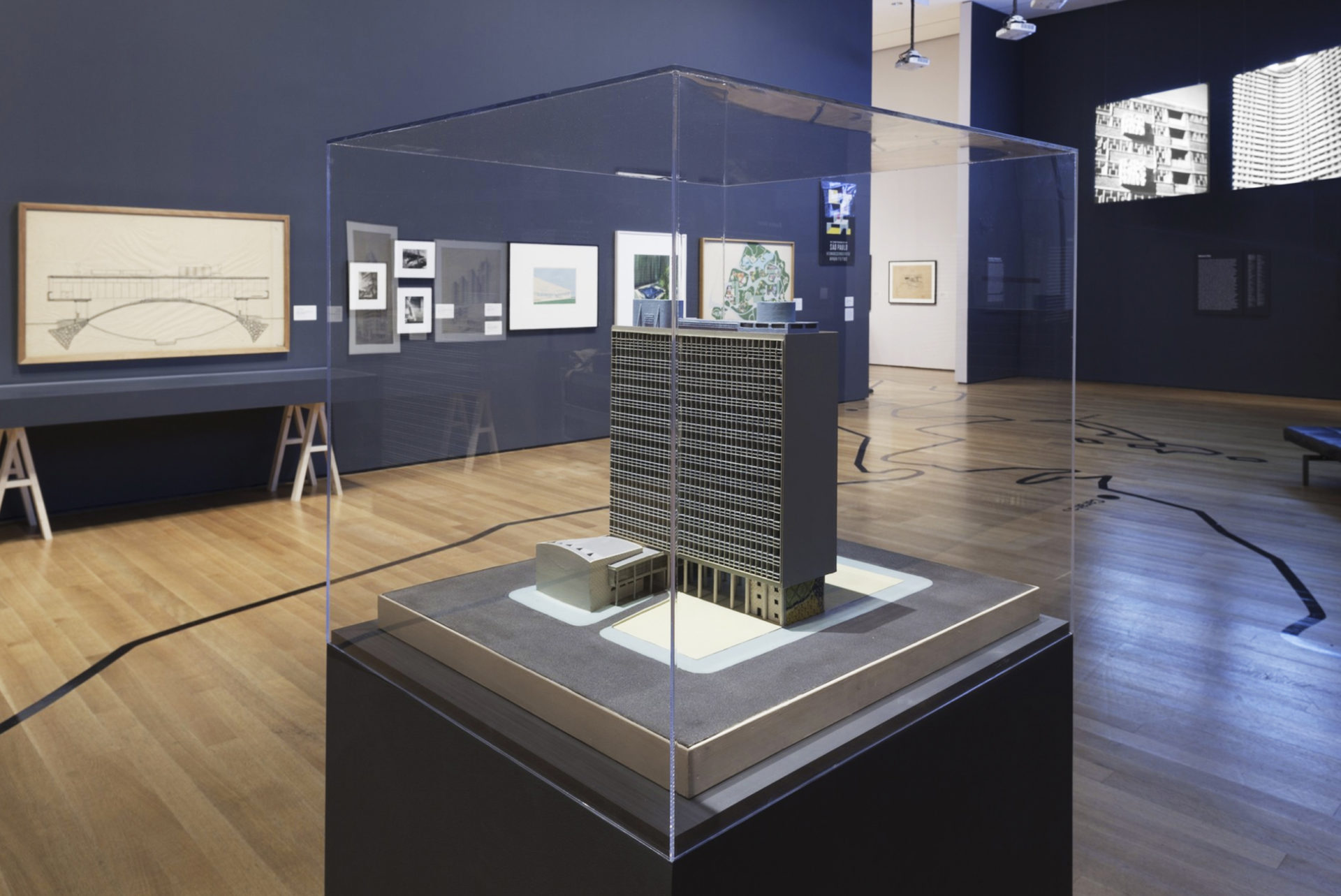 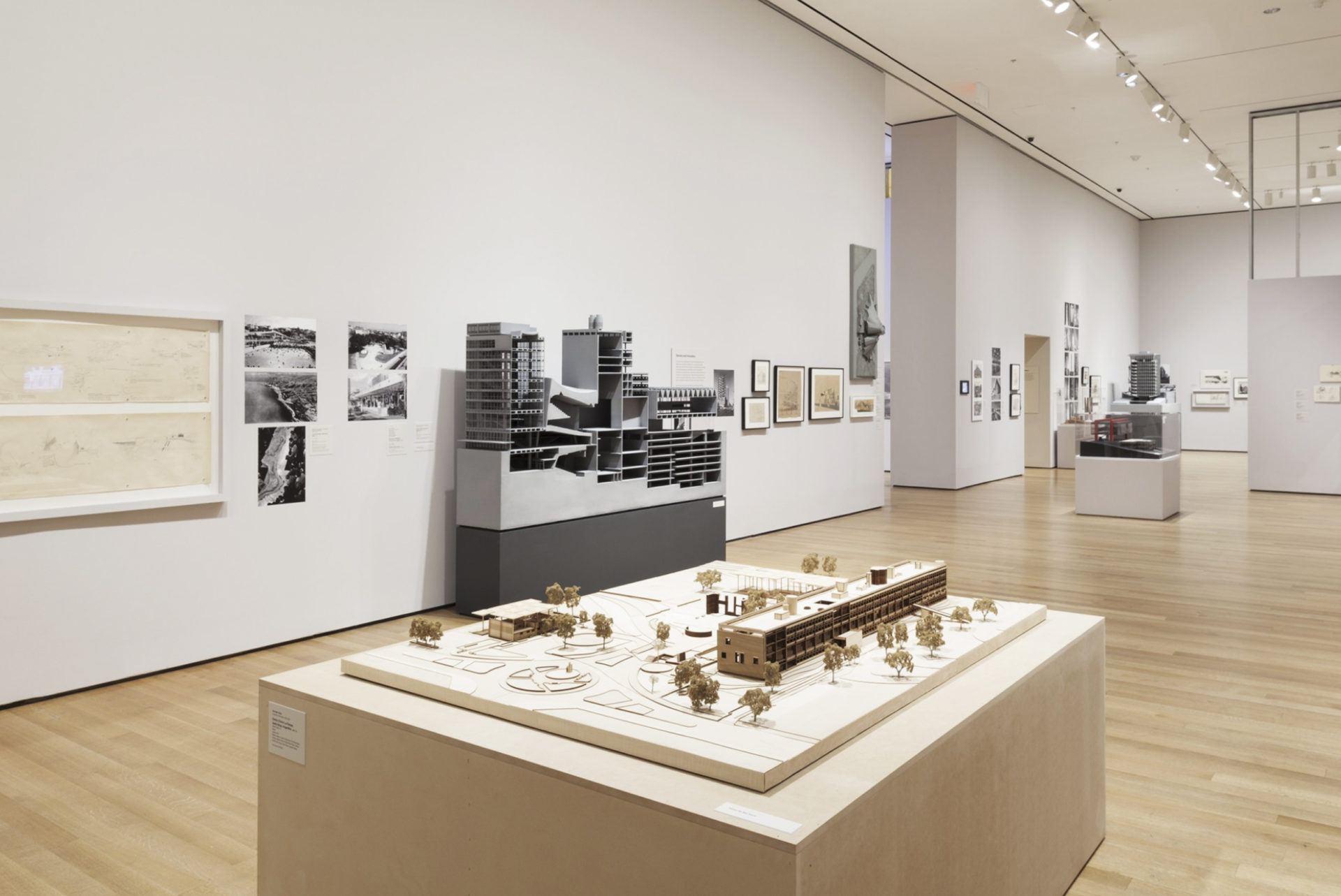 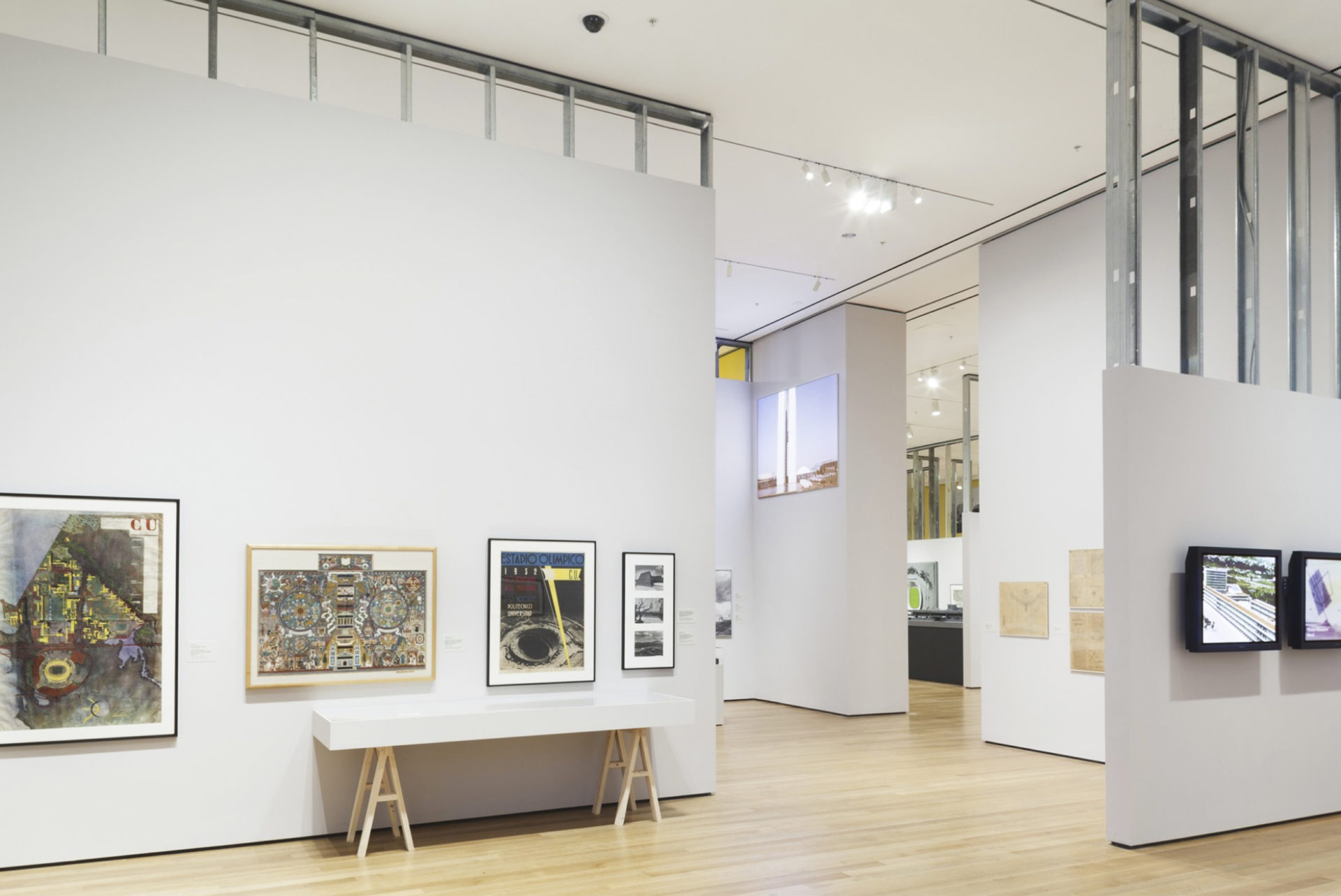 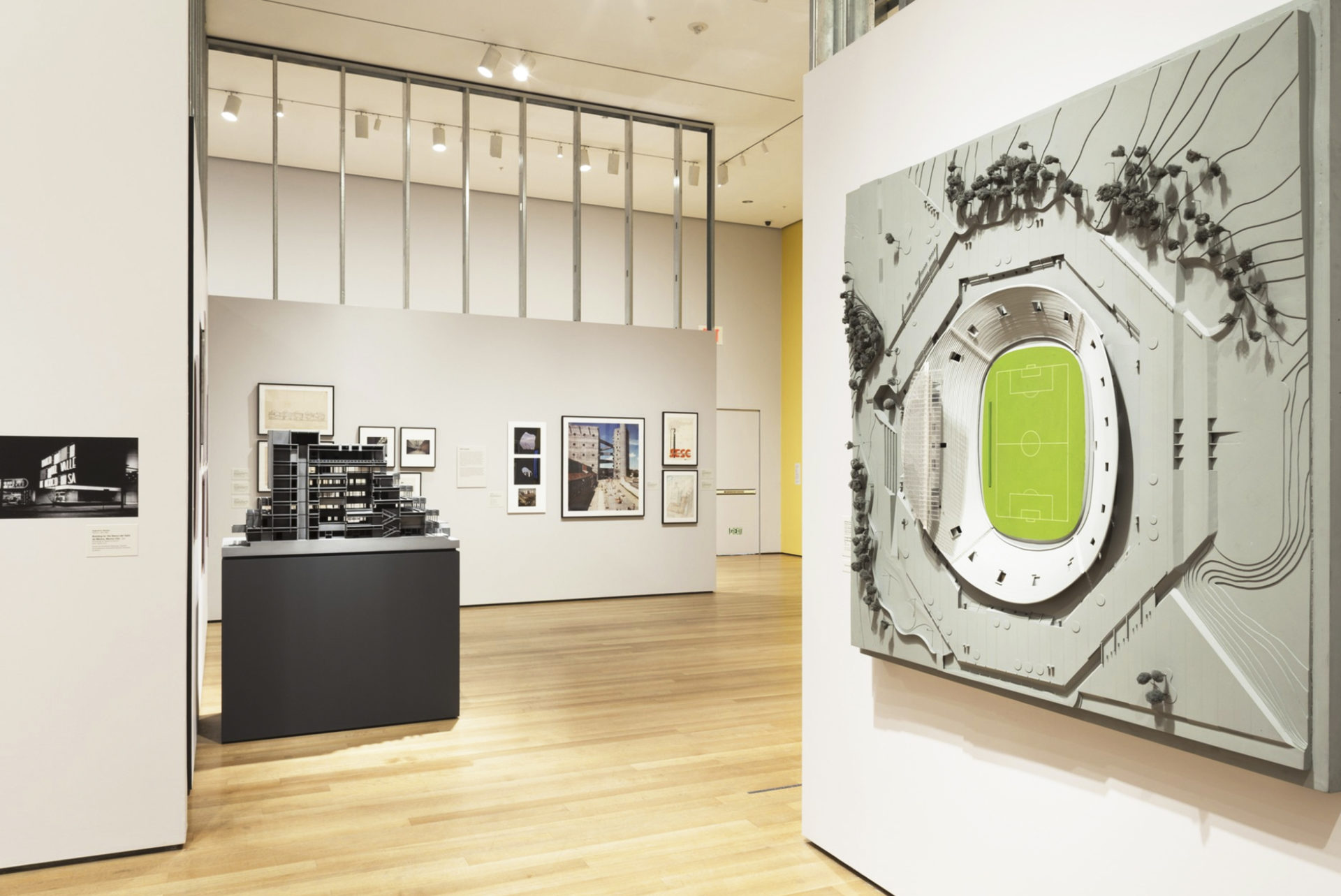 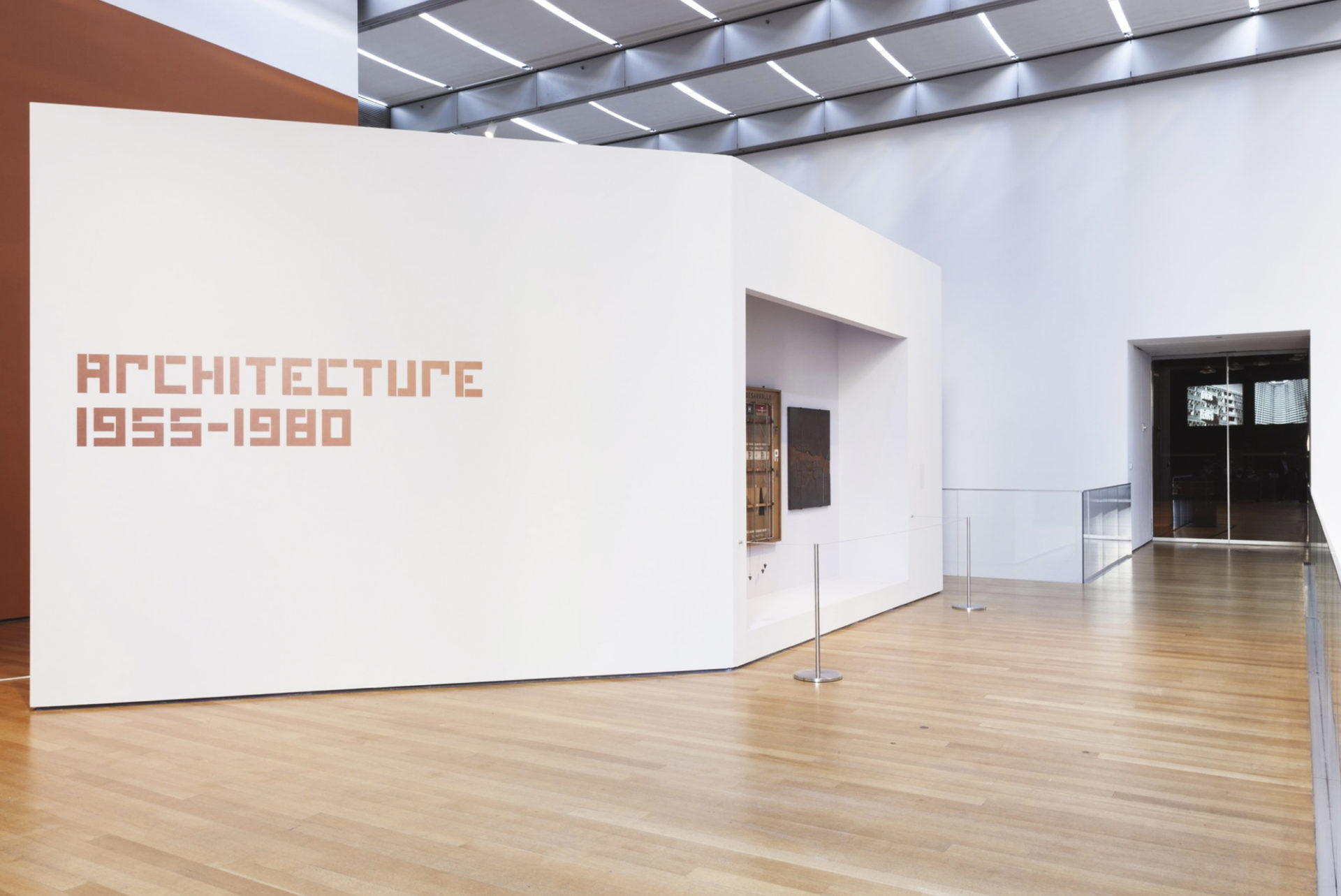 In 1955 the Museum of Modern Art in New York opened a landmark exhibition: Latin American Architecture Since 1945. On the 60th anniversary of that significant show, the Museum returned to the region to offer a complex overview of the positions, debates, and architectural creativity from Mexico and Cuba to the Southern Cone between 1955 and the early 1980s. MoMA had never again mounted a full-scale study of the region’s architecture, until 2015. Latin America in Construction: Architecture 1955–1980 brought together a wealth of materials that divulged the audience into a thought-provoking exploration of the architectural response to the ongoing modernization of Latin America.