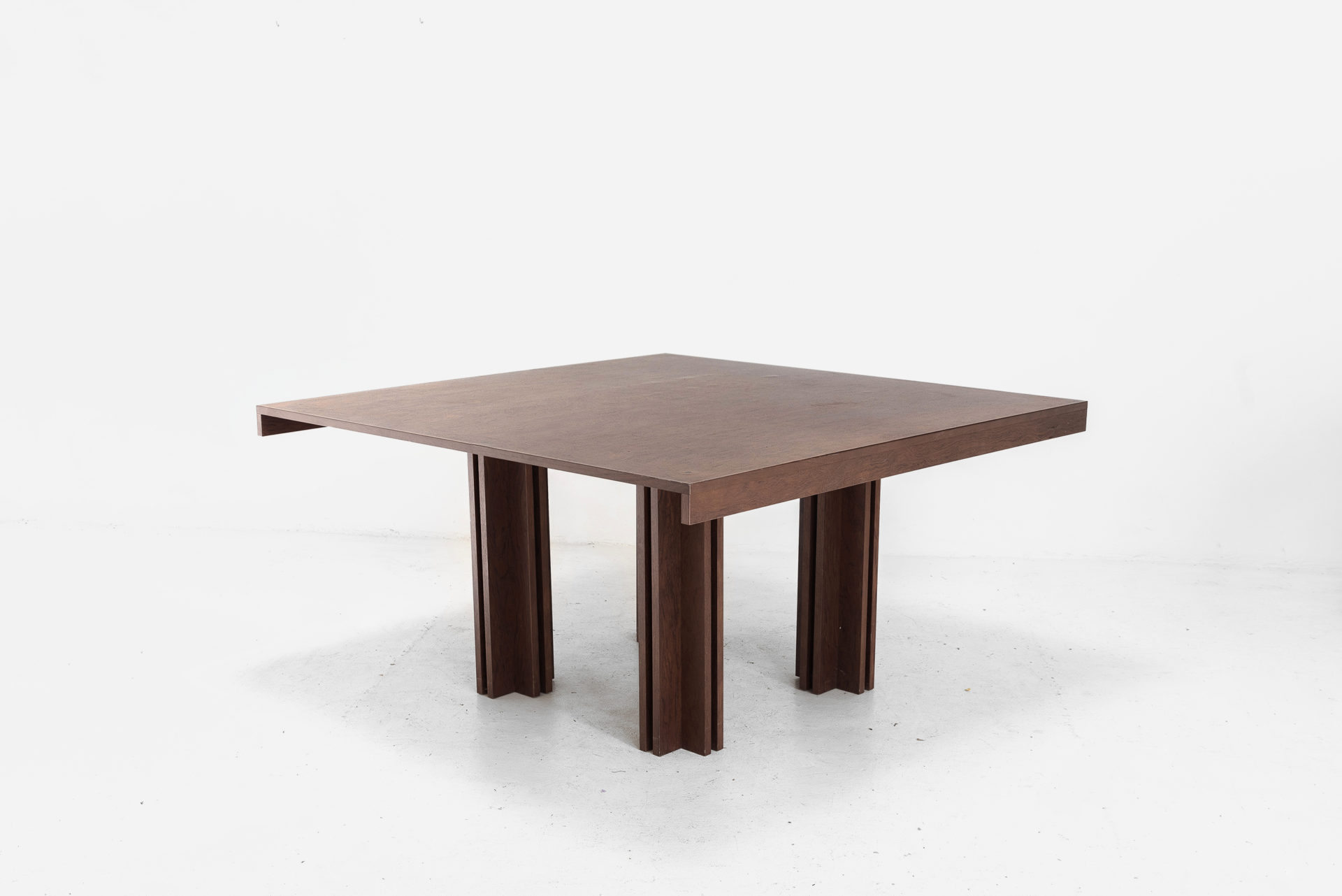 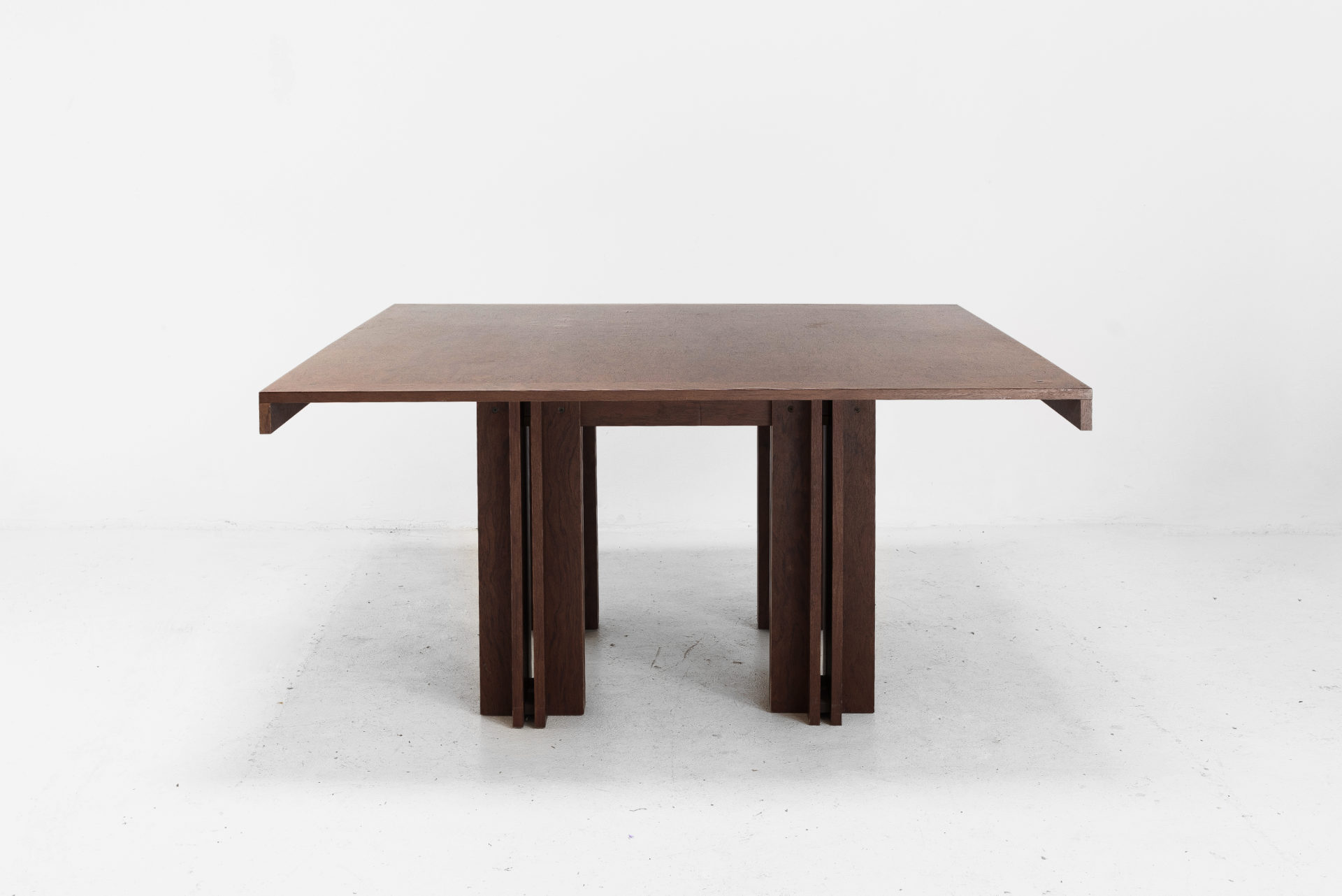 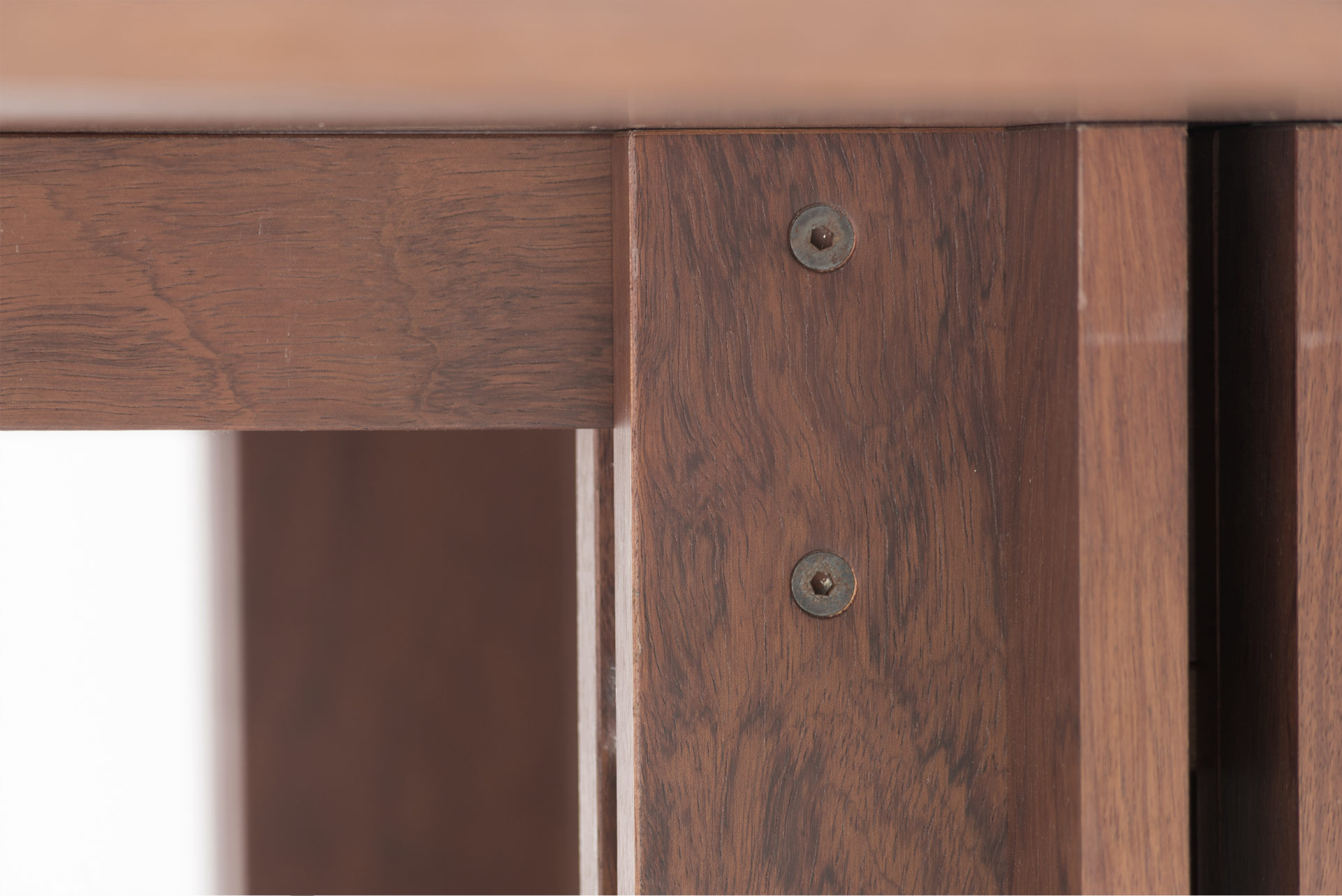 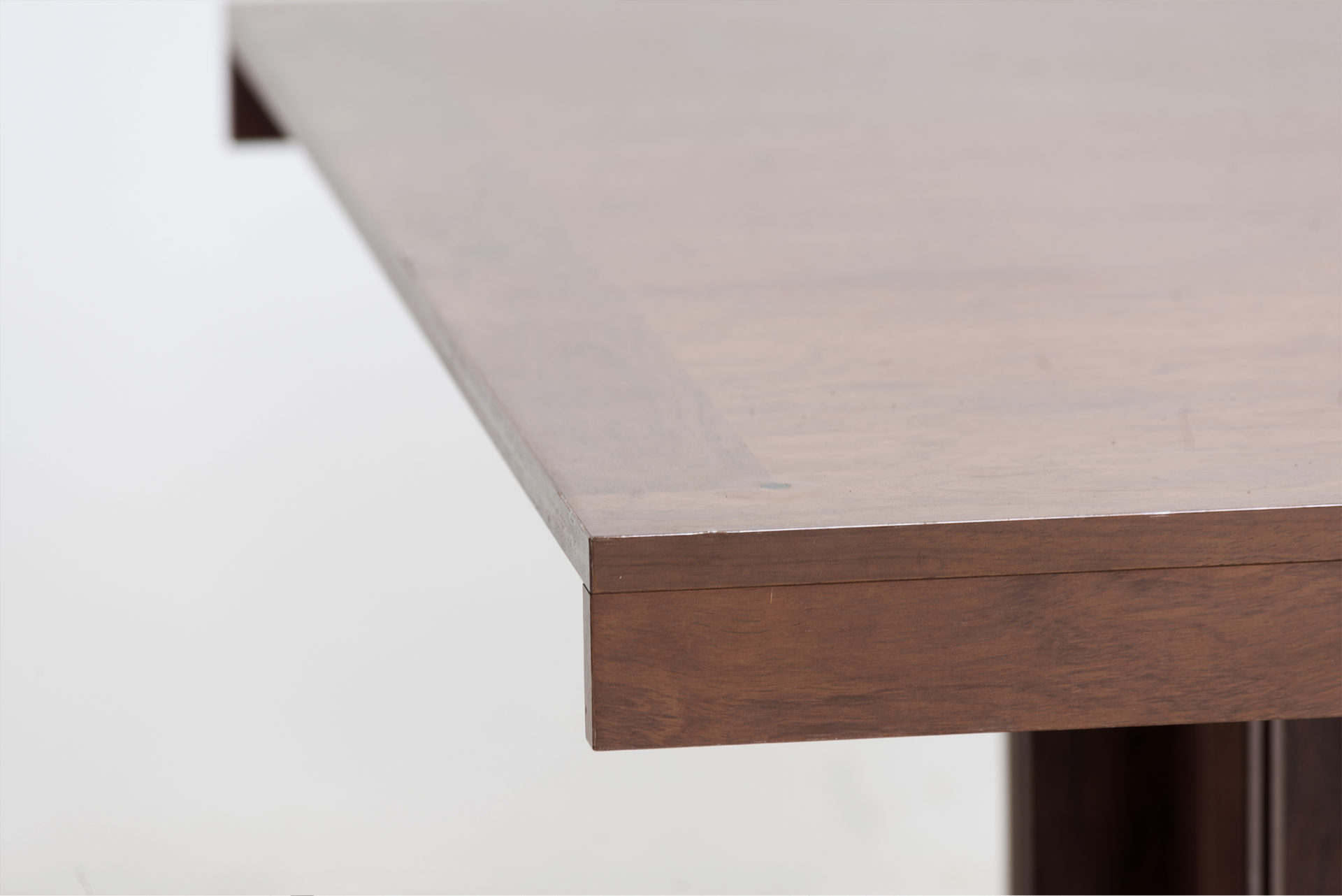 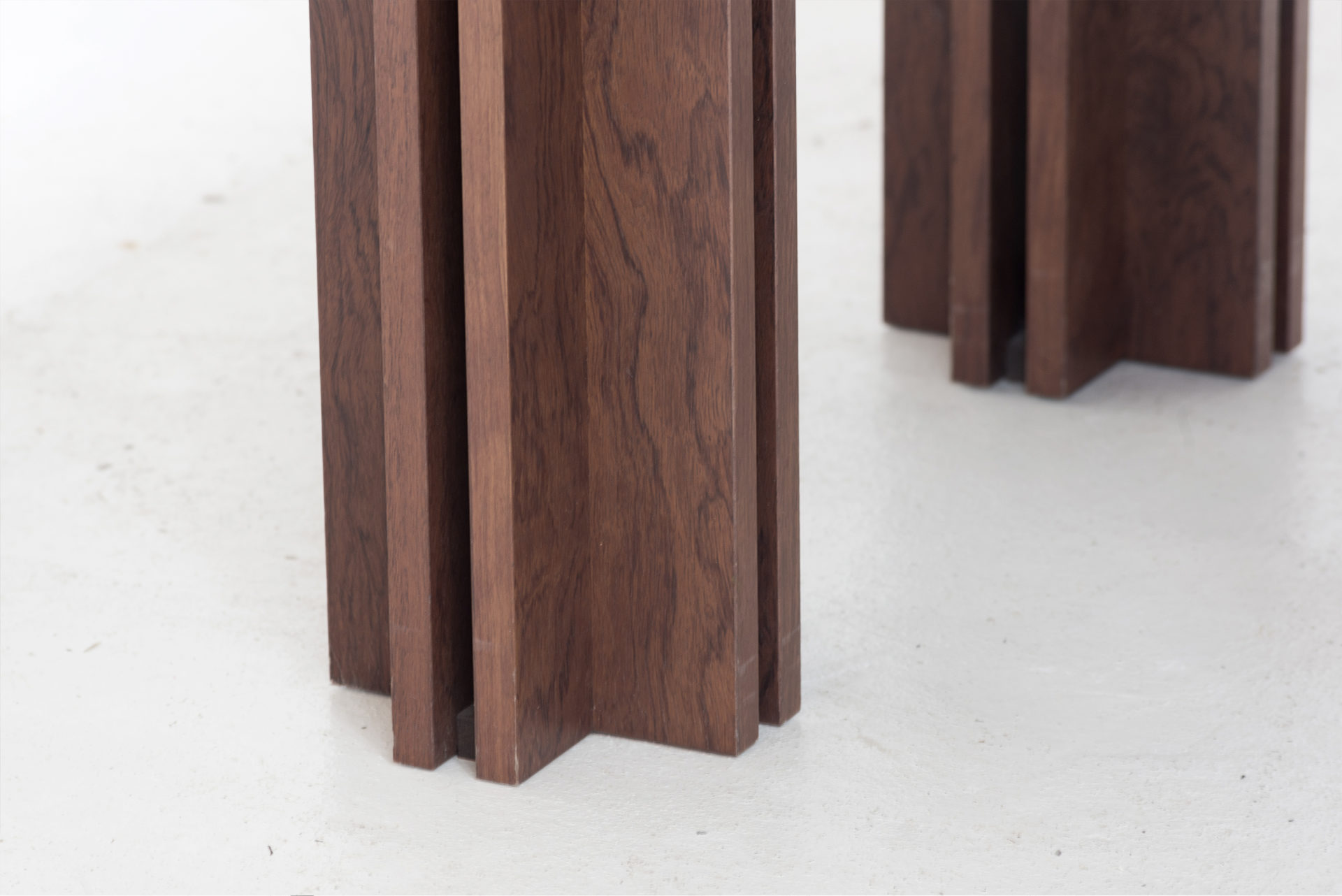 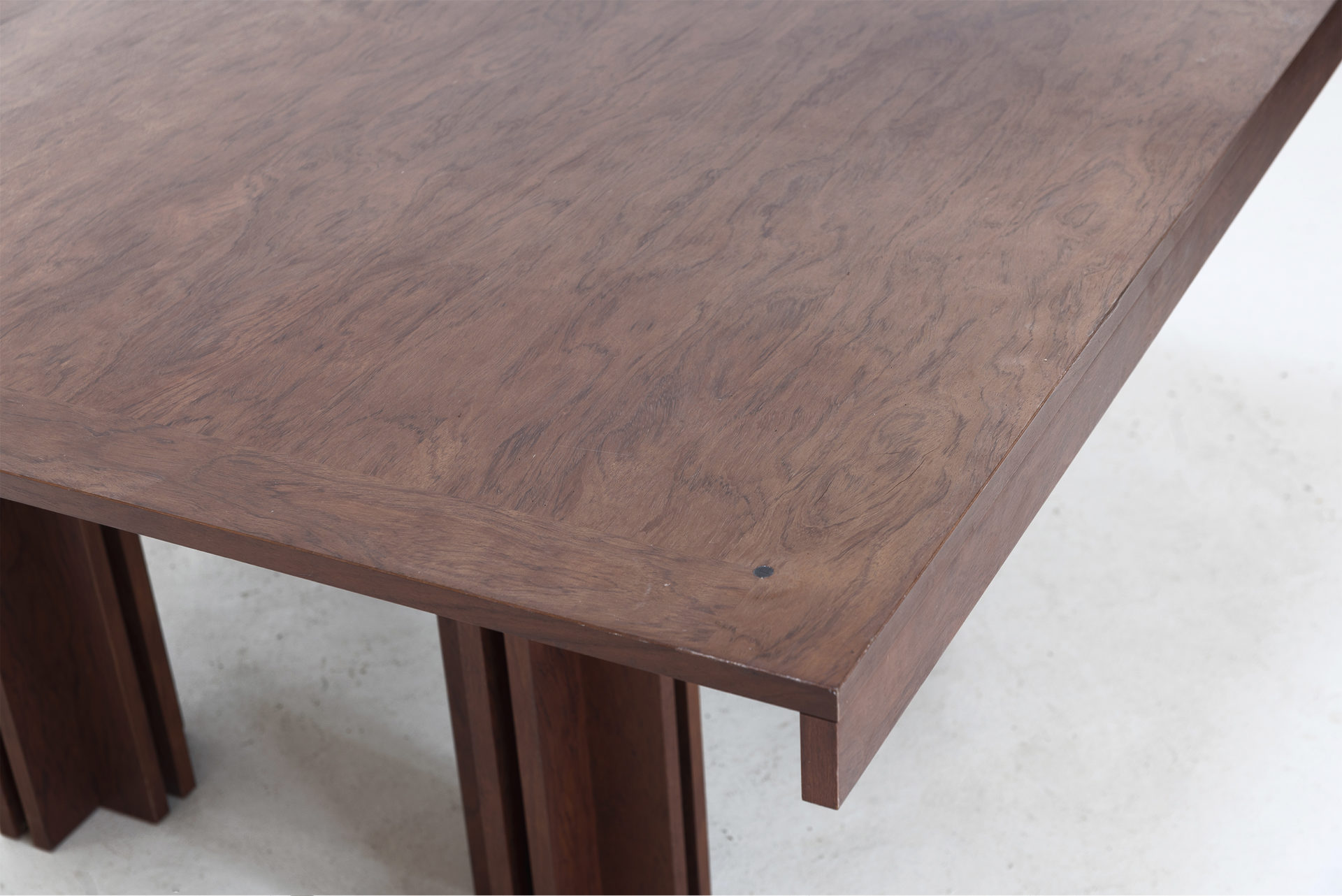 Concept
This model Riomarin table was designed by Carlo Scarpa in 1947 for the Metamobile project. It put into production by Simon/Gavina in 1974, who intended to defend themselves against accusations that they produced furniture only for the rich bourgeoisie. Metamobile was a line of simple furniture at a low price, encapsulating the idea that every person could be enabled to make furniture on their own. This piece is made from simple solid fir slats. 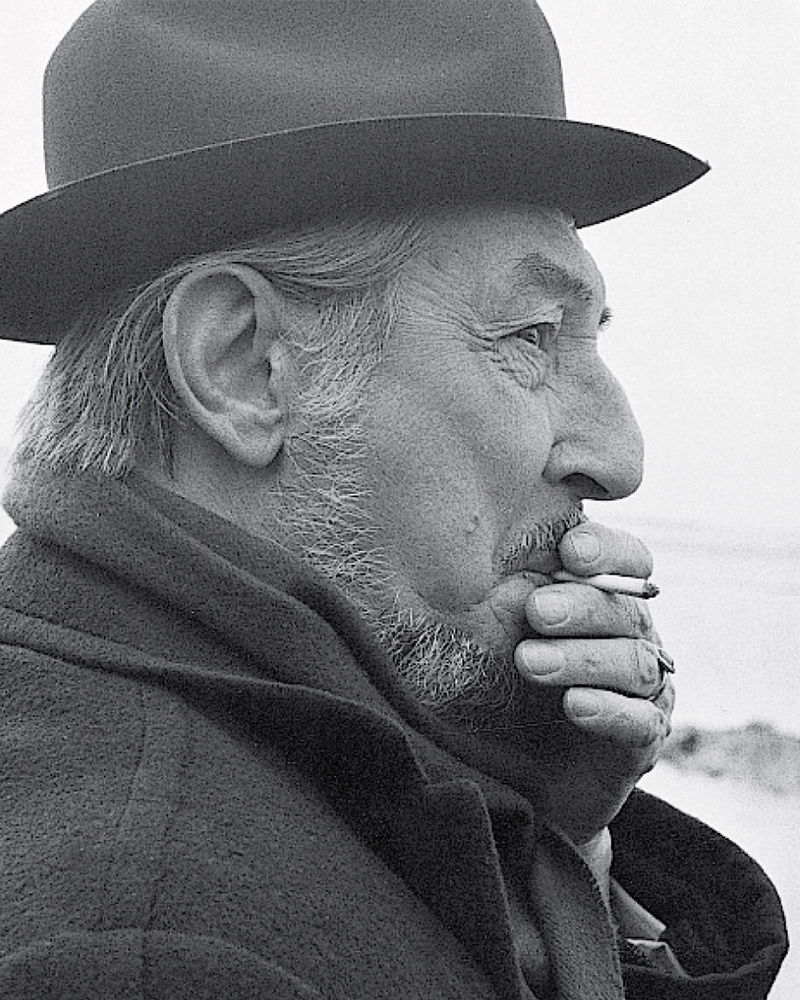 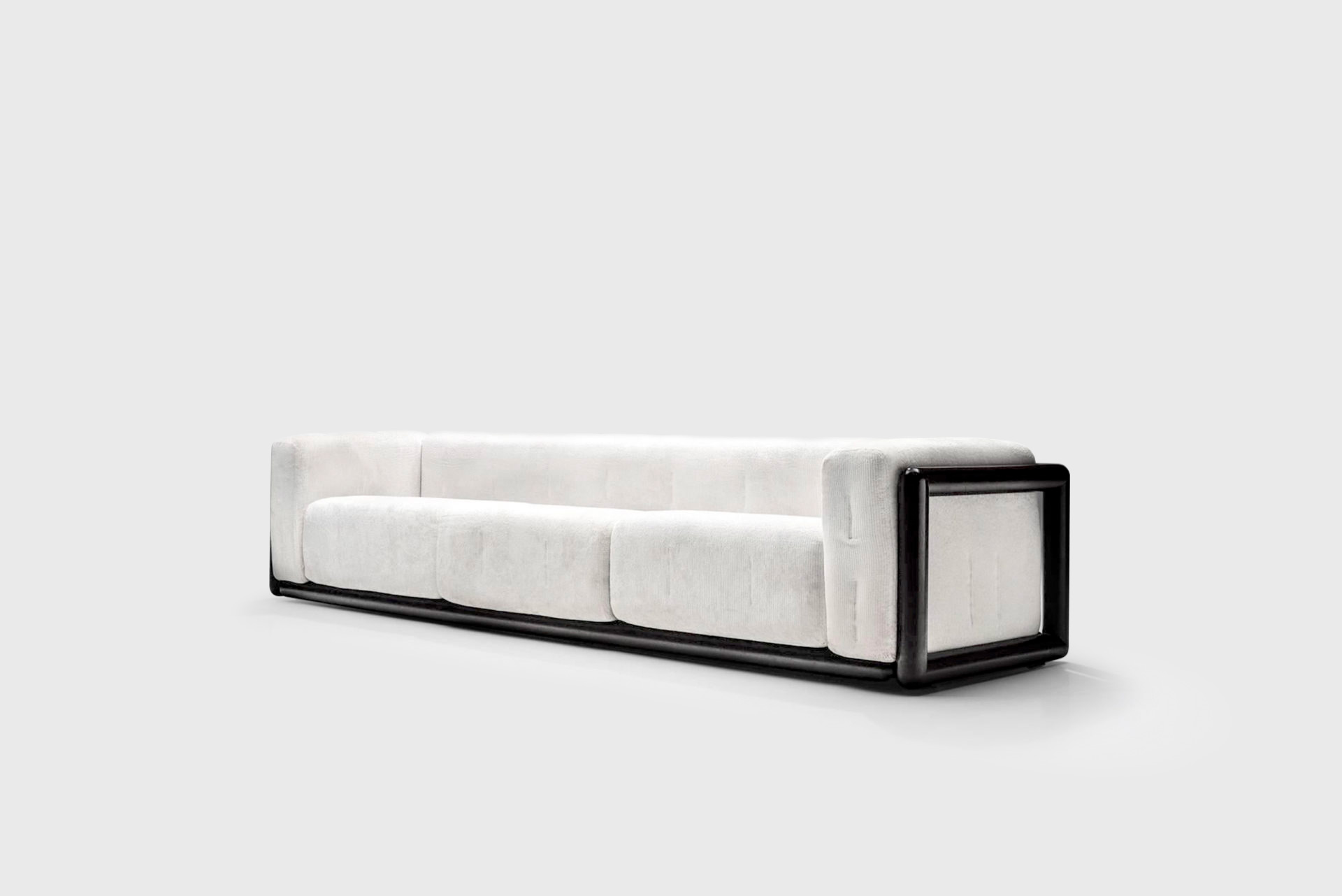 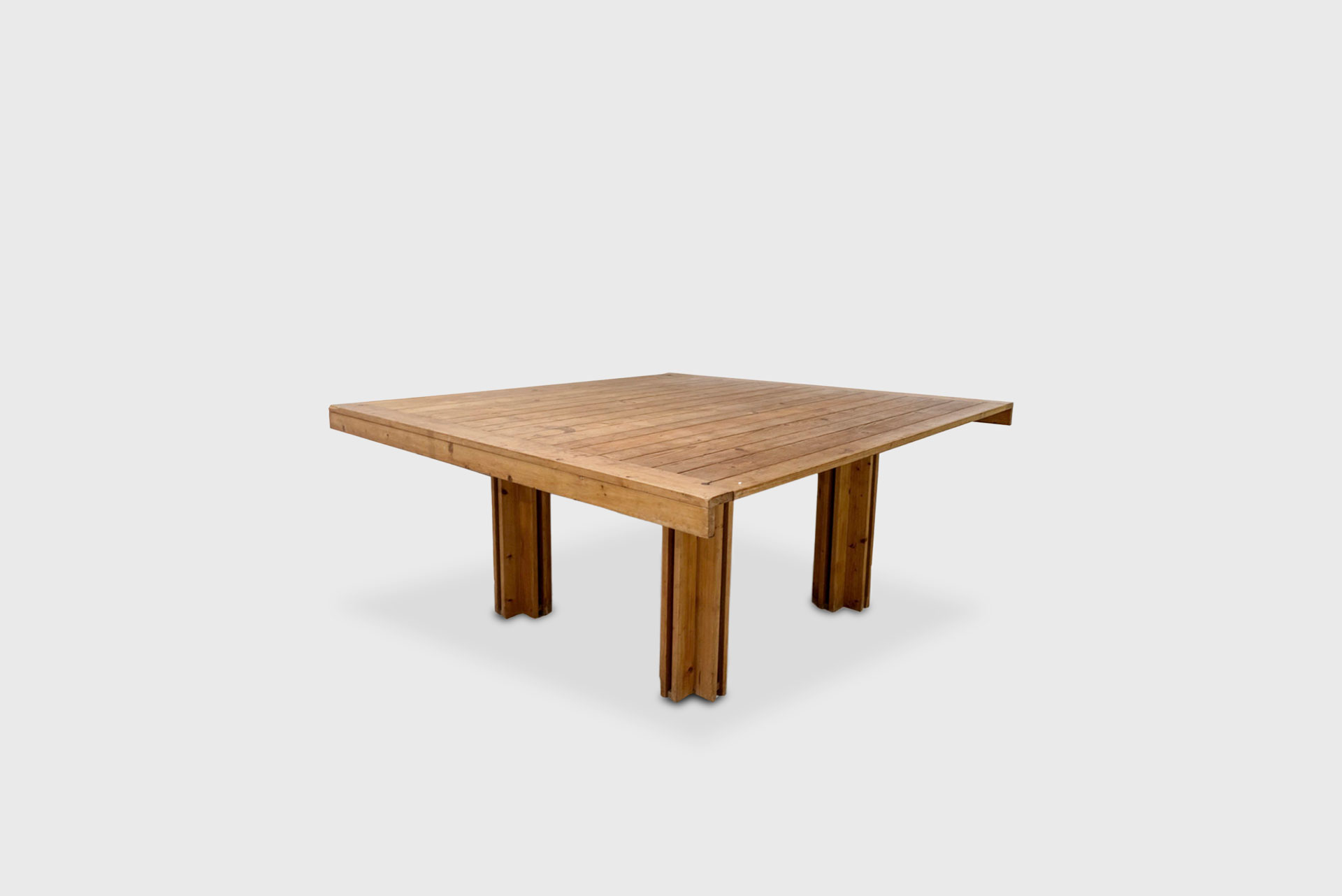 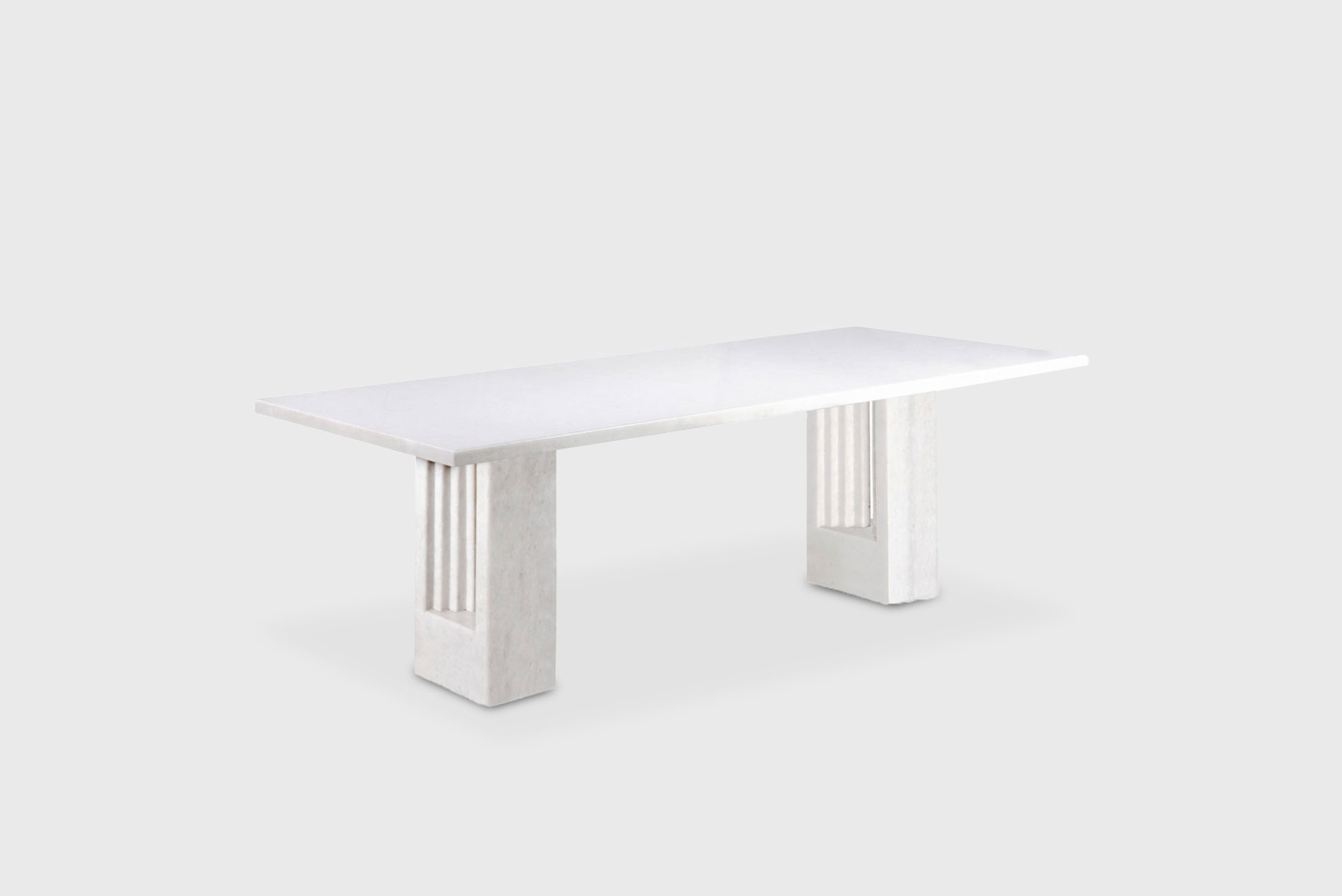 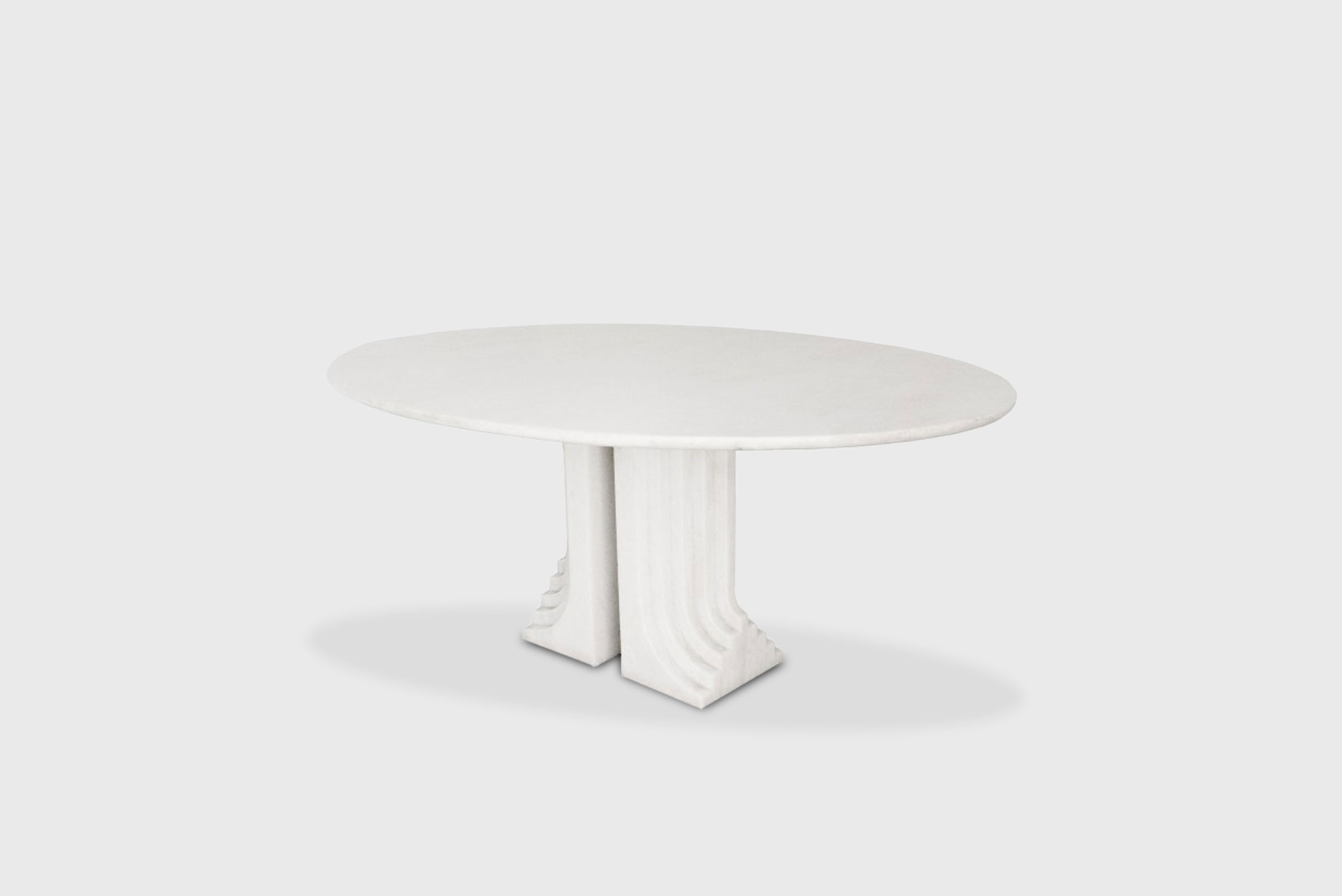 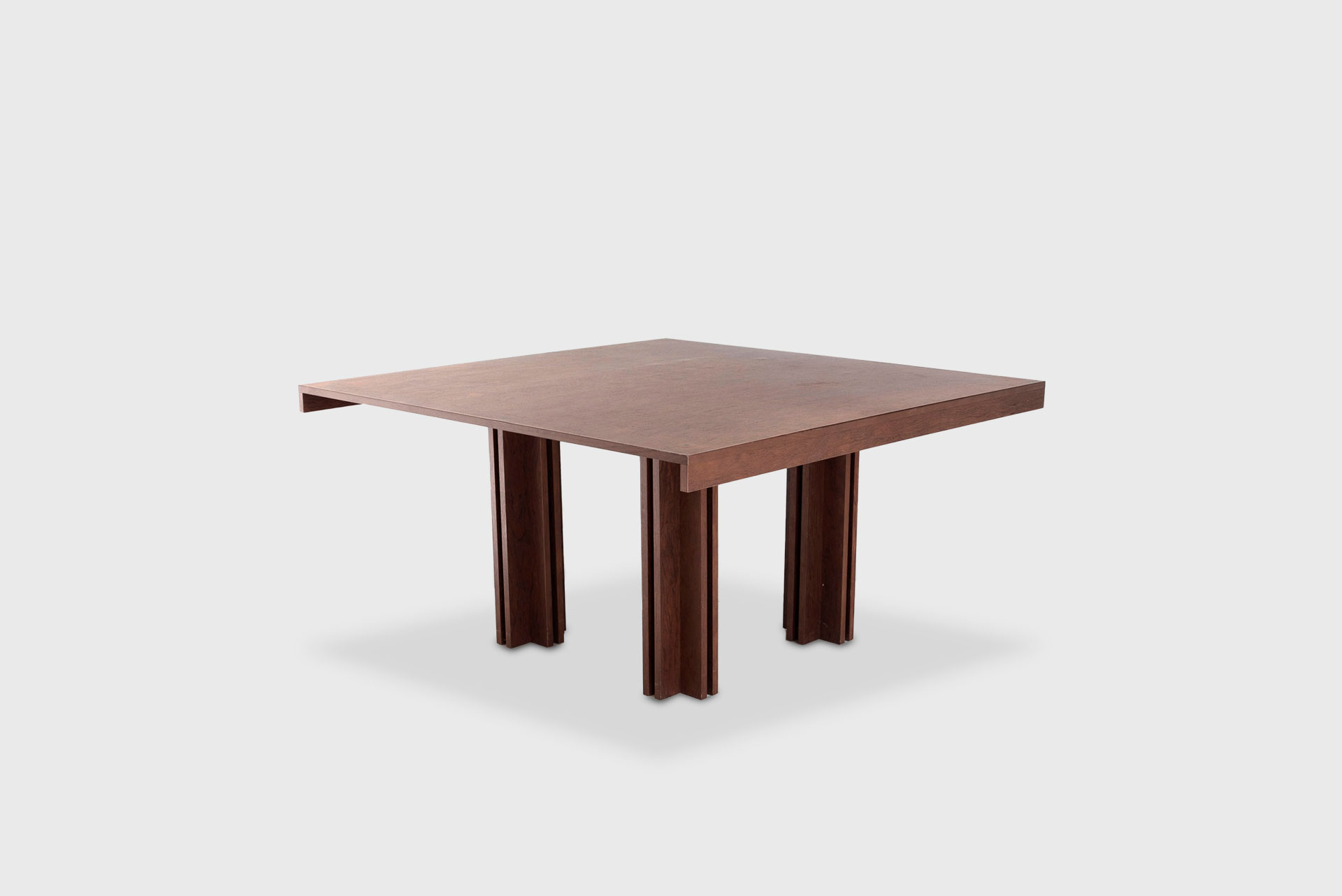