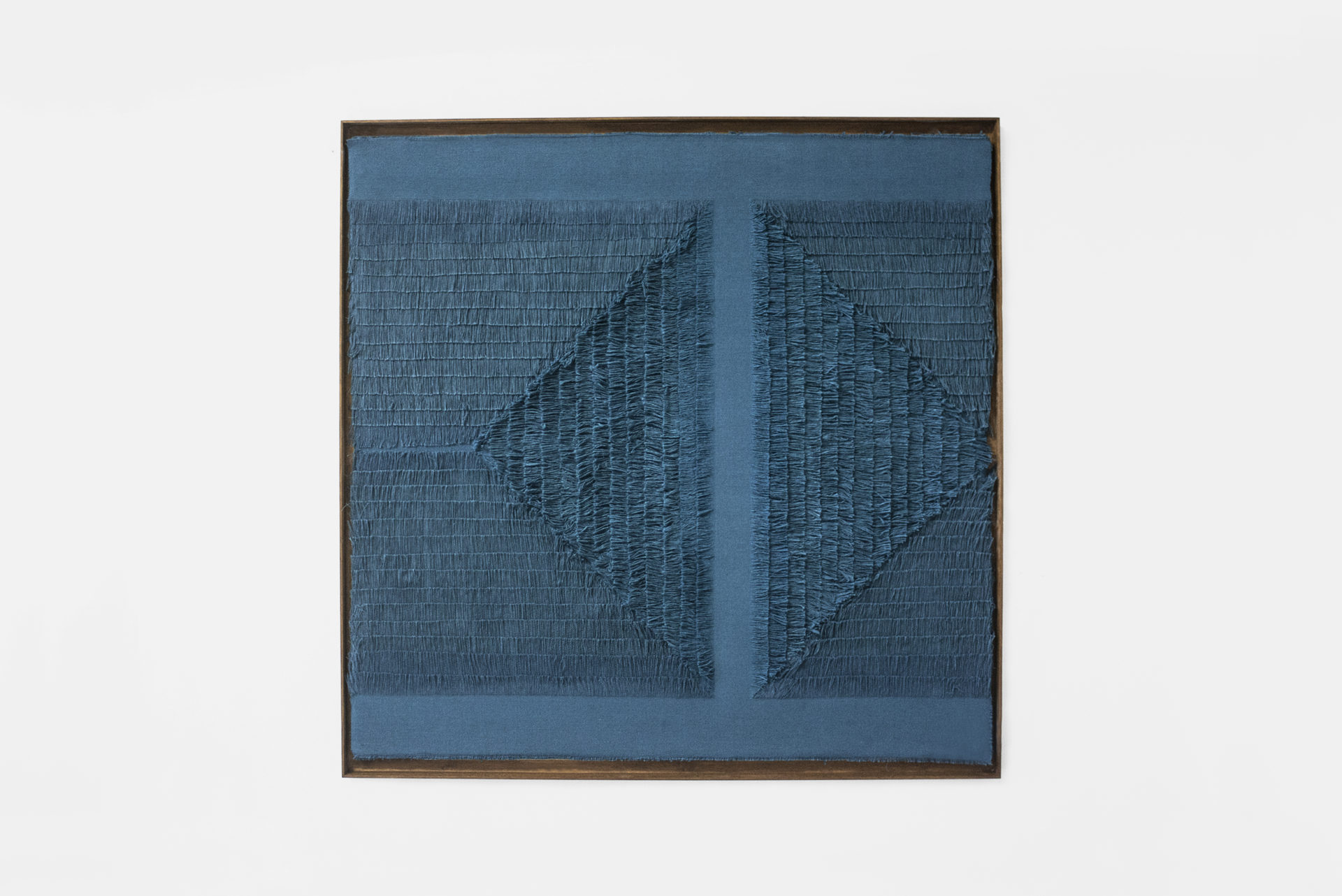 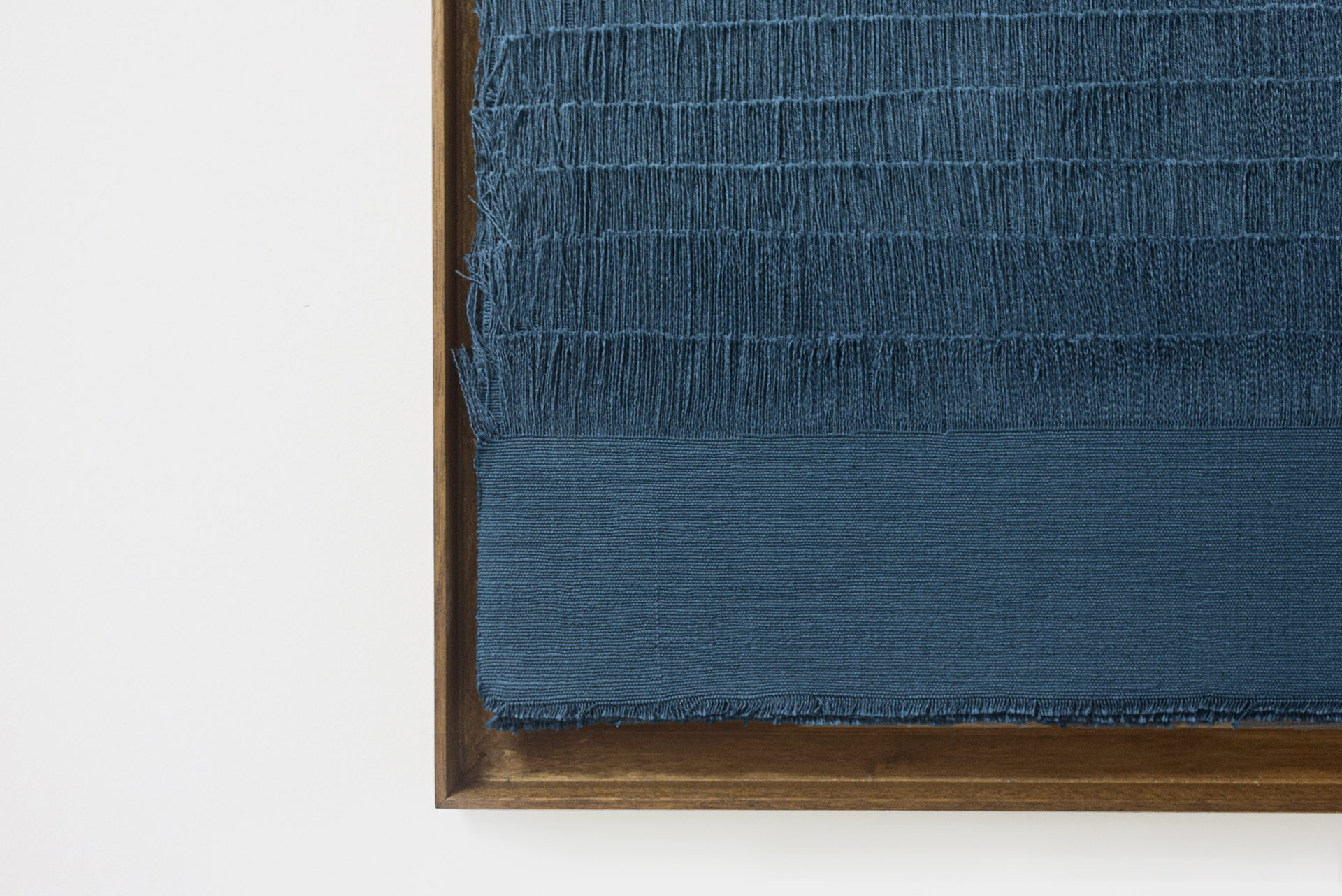 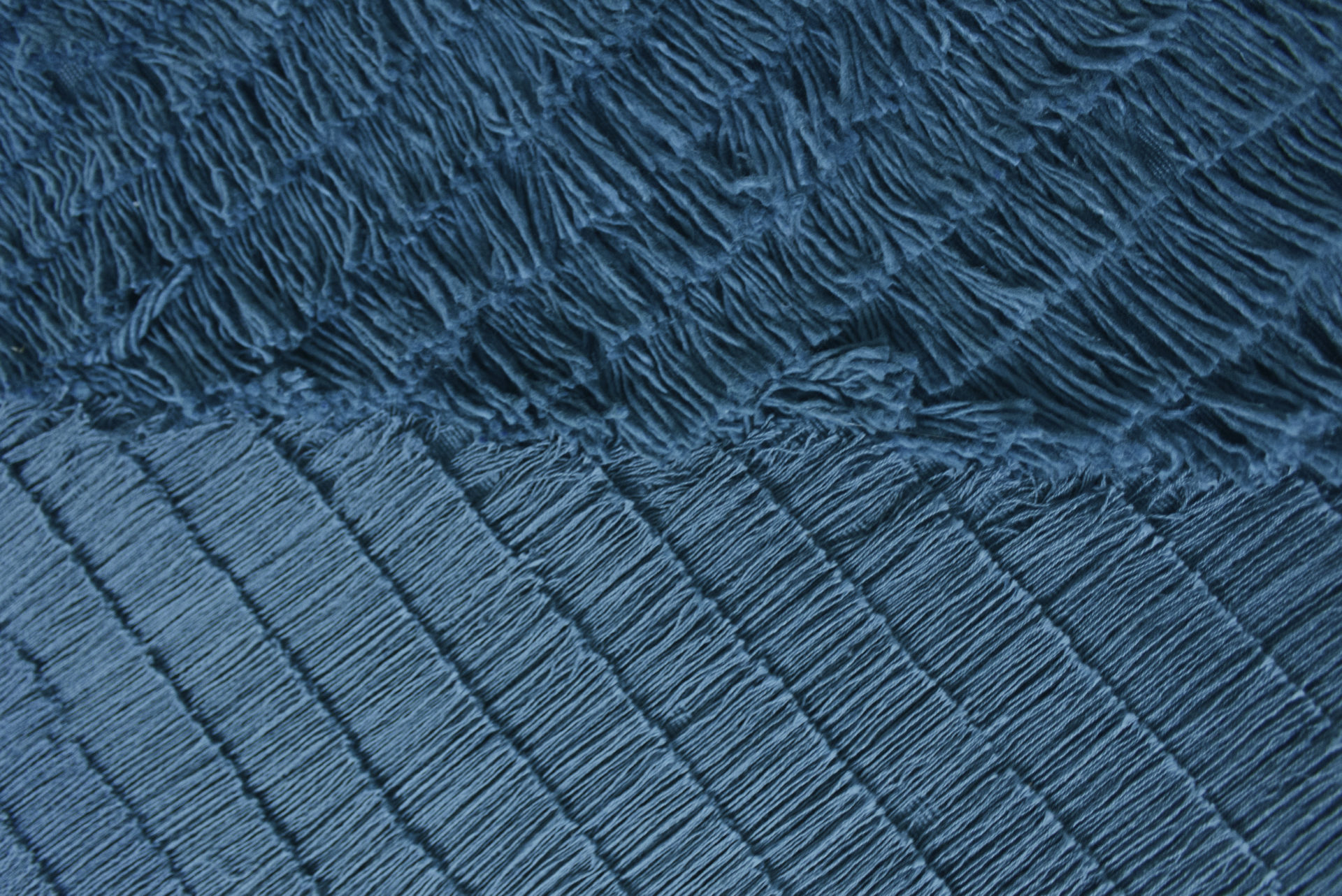 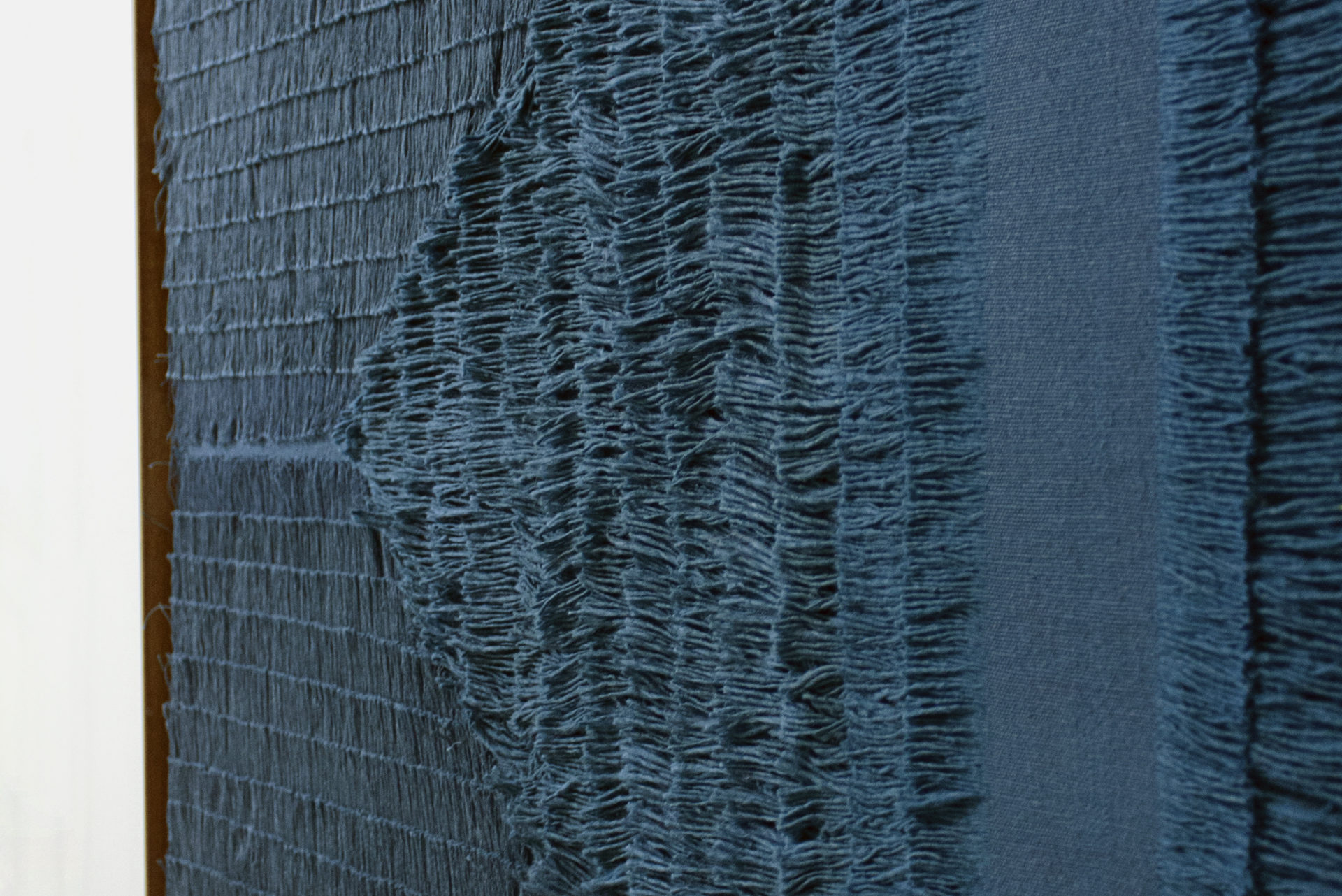 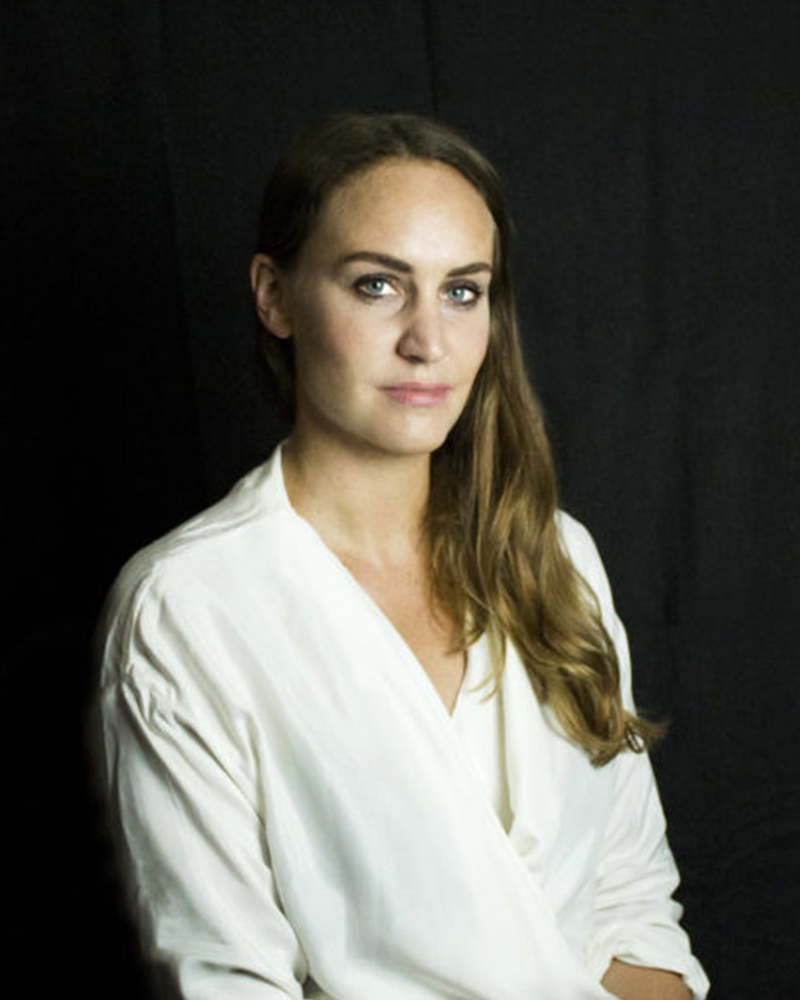 New Zealander born designer Sophie Rowley (b. 1986) obtained her B.A. in Fashion and Textile design from HTW Berlin in 2011, and, having interned with Alexander McQueen and Diane von Furstenburg, completed an MA in Material Futures at Central Saint Martins in London in 2014. After graduating she worked for British designer Faye Toogood in London then for and Godrej and Boyce in India. In 2017 she returned to Berlin to set-up her own design practice.

In her work Rowley reveals hidden aesthetics of everyday matter through the experimentation with process, craft and material. She collaborates with the industry by developing bespoke studies and concepts for targeted applications of new materials. Through research and experimentation, she pushes the physicality of materials to their limits, revealing new features and hidden unexpected aesthetics. Using a wide range of techniques, her approach focuses on sustainability and innovative material development.

Her most iconic collection is her ‘Khadi Frays’. The series of textile wall pieces were developed by the designer during a one-year residency in India. They are inspired by the Khadi Spirit, an Indian term which describes the state of illimitable patience. In ‘Khadi Frays’, the repetitive actions of conventional handweaving techniques was reversed. Instead of building up the material thread by thread, a solid block of multiple weaves forms the starting point. Each layer undergoes a carefully calculated destructive process, during which over 10,000 threads are patiently removed, leaving a frayed finish behind. Through eating into these material blocks, multi-dimensional textures are created, gradually dwindling down to the base layer. The differences in weight and tension of the warp and weft lead to subtle variations in shade and dependent upon the perspective angle, reflections on the surfaces occur. Through this technique simplistic and modest materials were transformed into intricate arrangements and elegant wall pieces, endeavoring to give a modern twist to textile craft. The experiments with stencils led to different design outcomes made from natural canvas cloths, rough linen fabrics and cottons hand-dyed in Indian turmeric. Rowley and her ‘Khadi Frays’ series were selected as finalists for the renown LOEWE craft prize in 2019.

Another important collection by Sophie, was her Material Illusions series. The concept brought together a collection of conventional waste materials which, having undergone a range of craft and experimental techniques, came to appear “nature-simulating”. With these bespoke material studies and concepts, she helped brands repurpose their own waste in unique and experimental ways, which look beyond the standard aesthetics often associated with recycled materials.

A continuation of her Material Illusions series was her Bahia denim collection. Rowley was commissioned by Nissan in 2014 to develop her Bahia material into a dashboard, which was showcased in a Tokyo as part of an exhibition focused on innovative materials. Material Illusions won the Surface category of New Design Britain Awards 2015, and in the same year, Rowley was commissioned by David Chipperfield Architects to create bespoke material study for the Water Bar at Selfridges department store, London.

Her work is featured in Radical Matter: Rethinking Materials for a Sustainable Future, published by Thames & Hudson in 2018, and was exhibited as part of Poème Brut at Design Museum Gent in the same year. 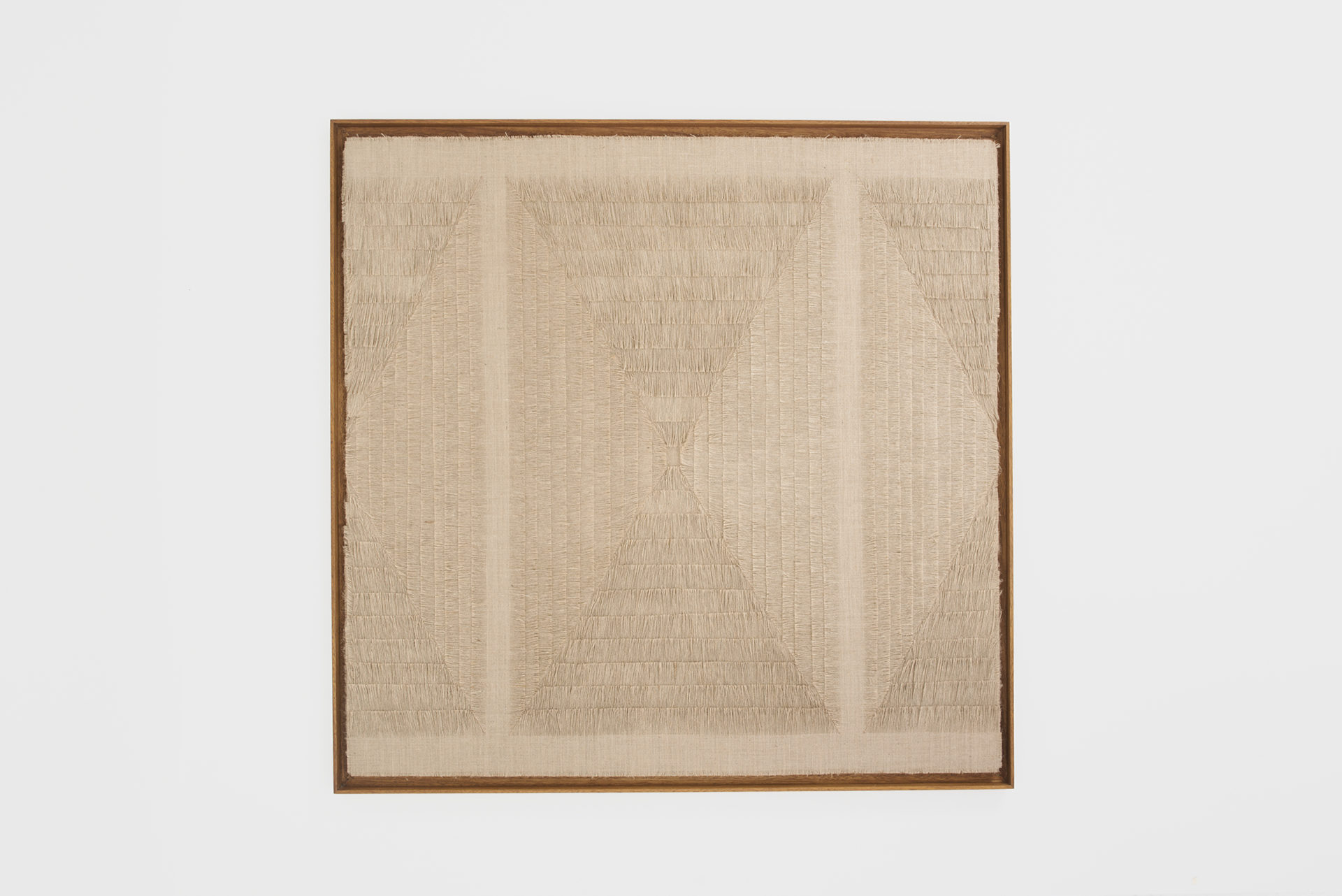 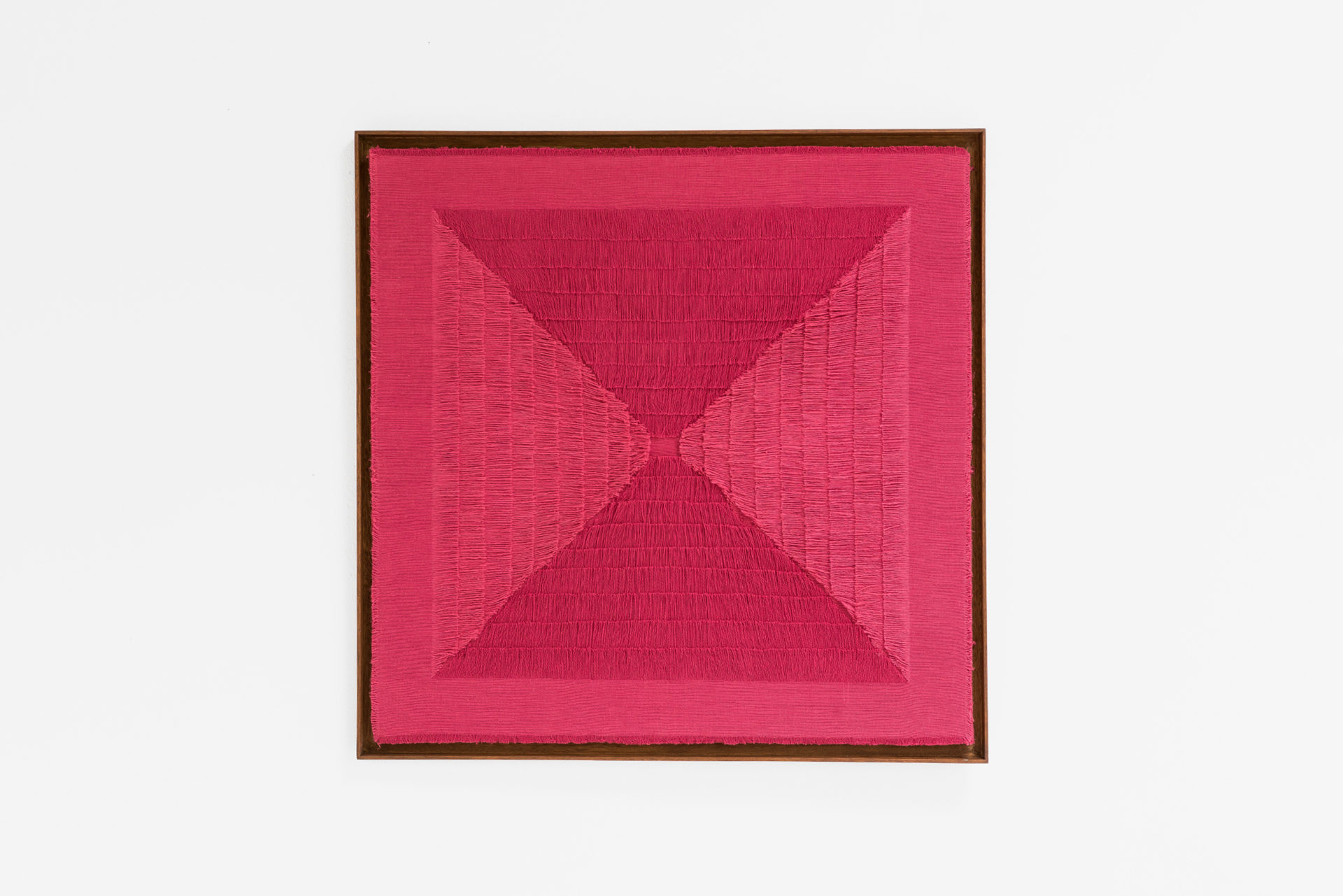 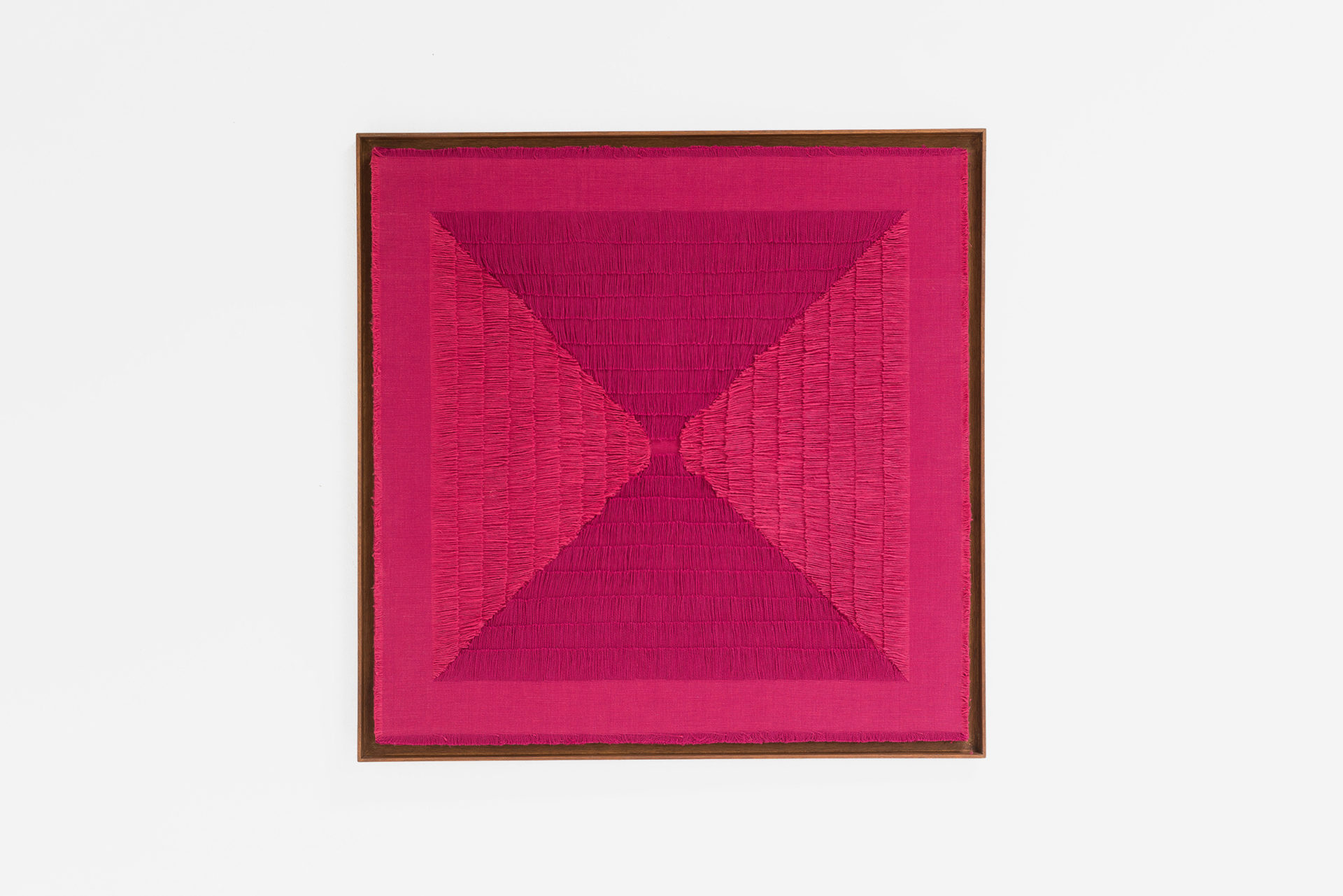 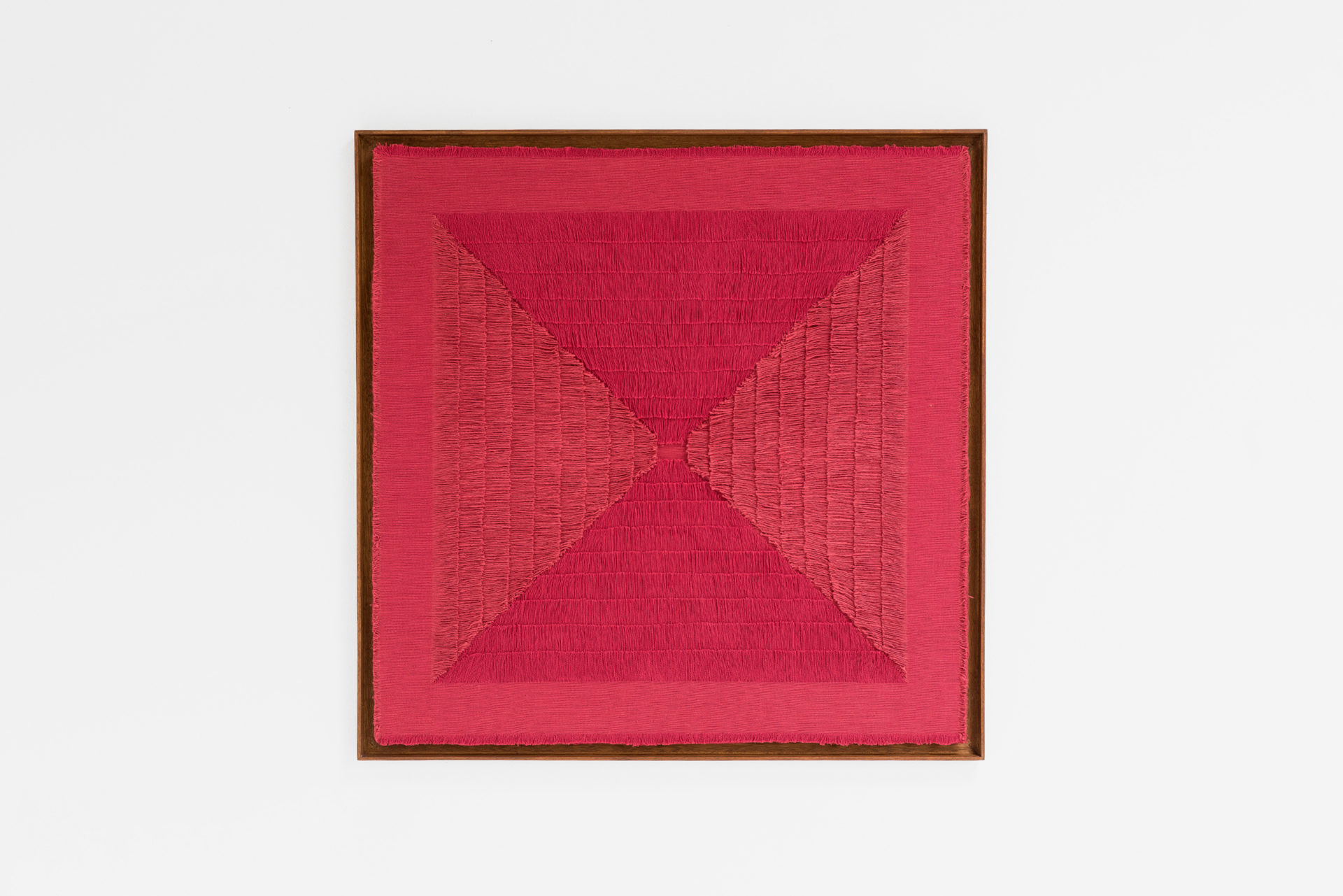 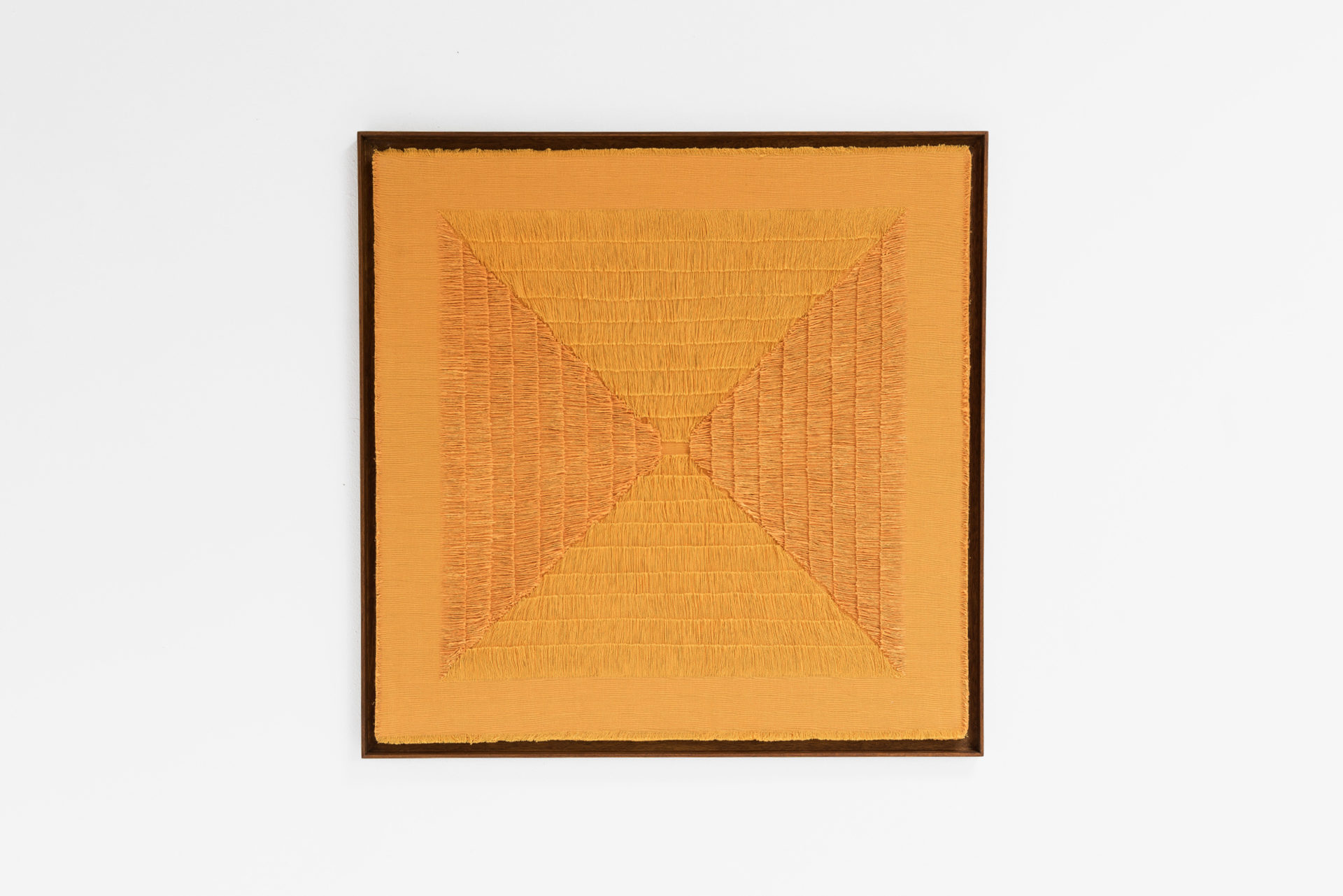 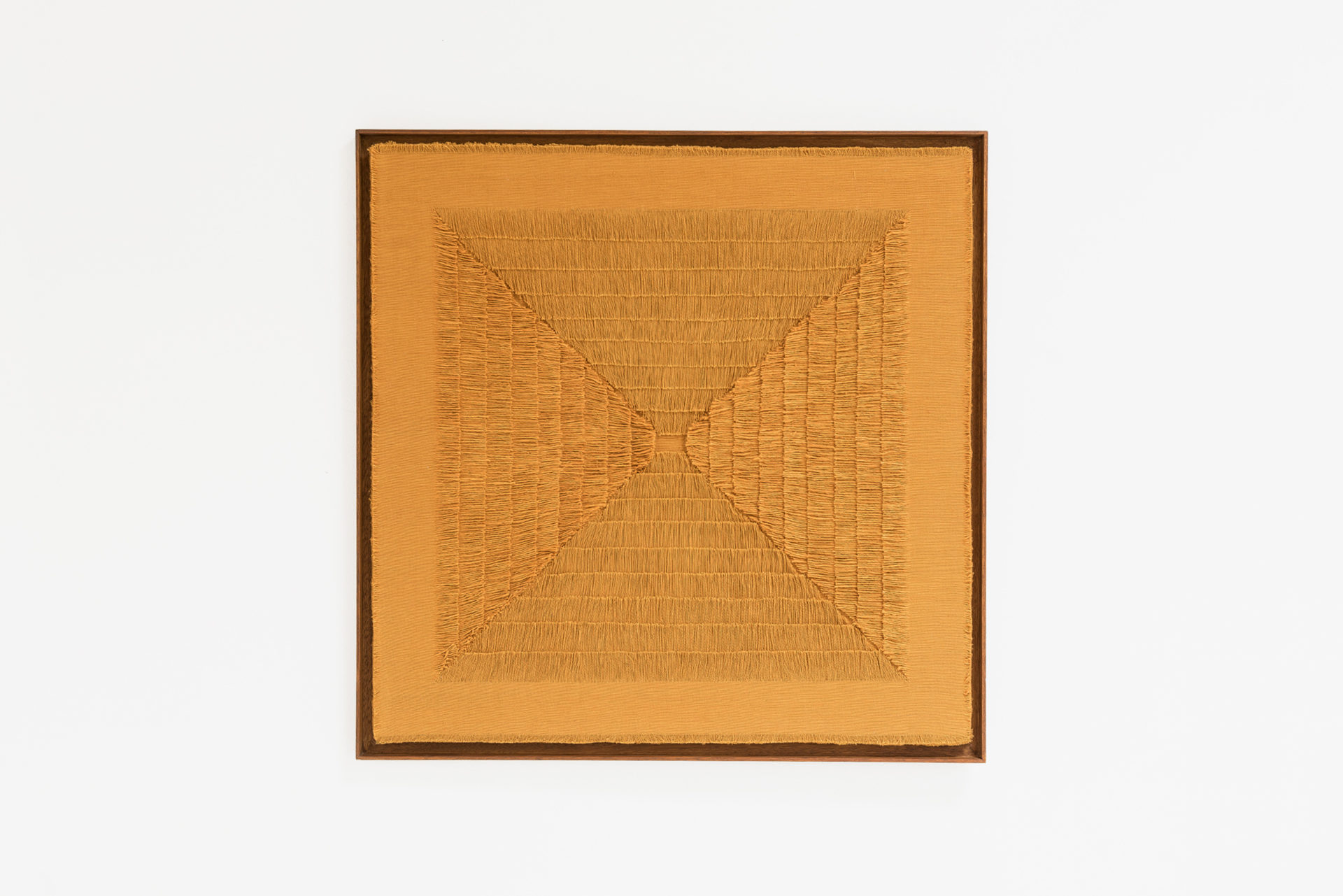 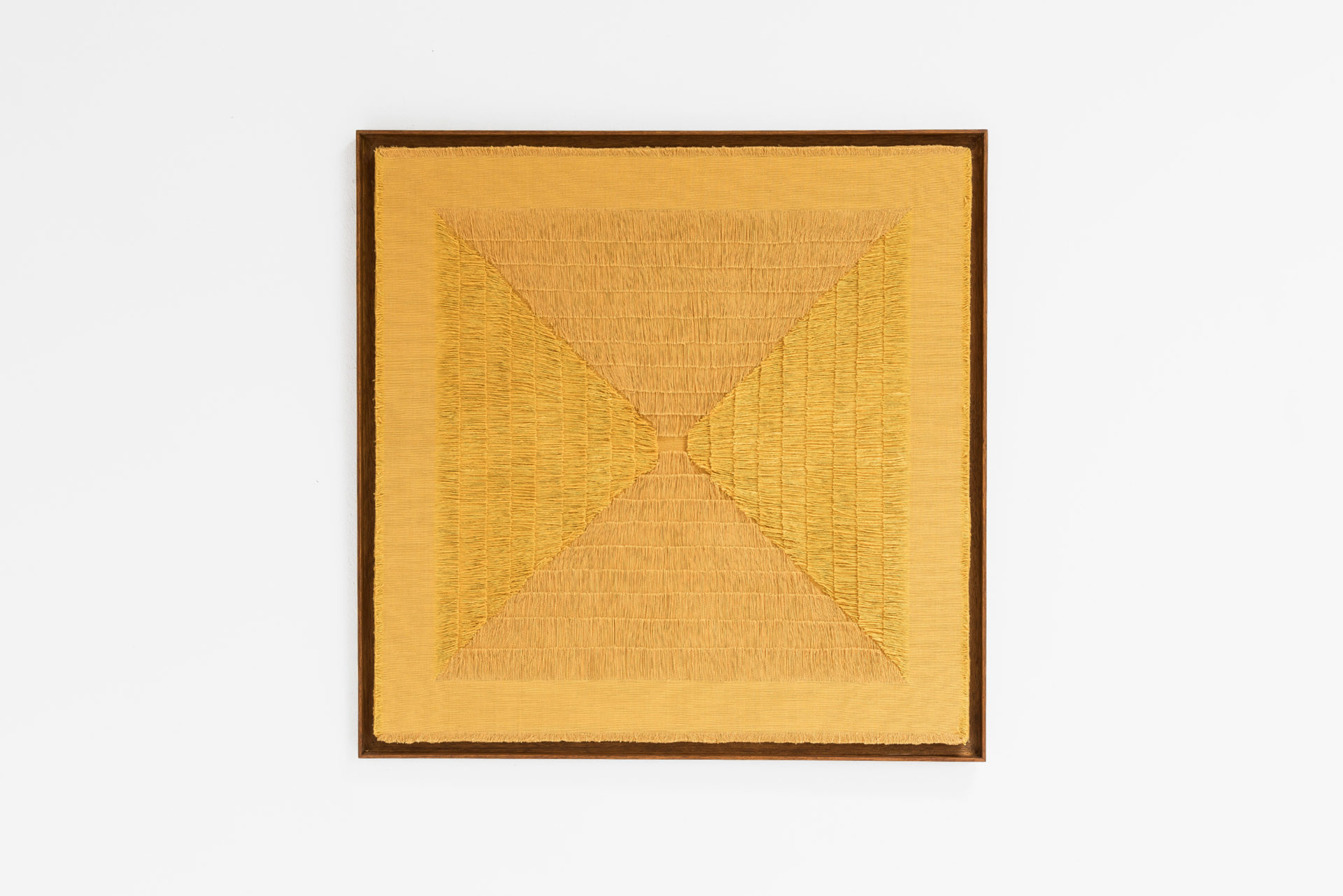 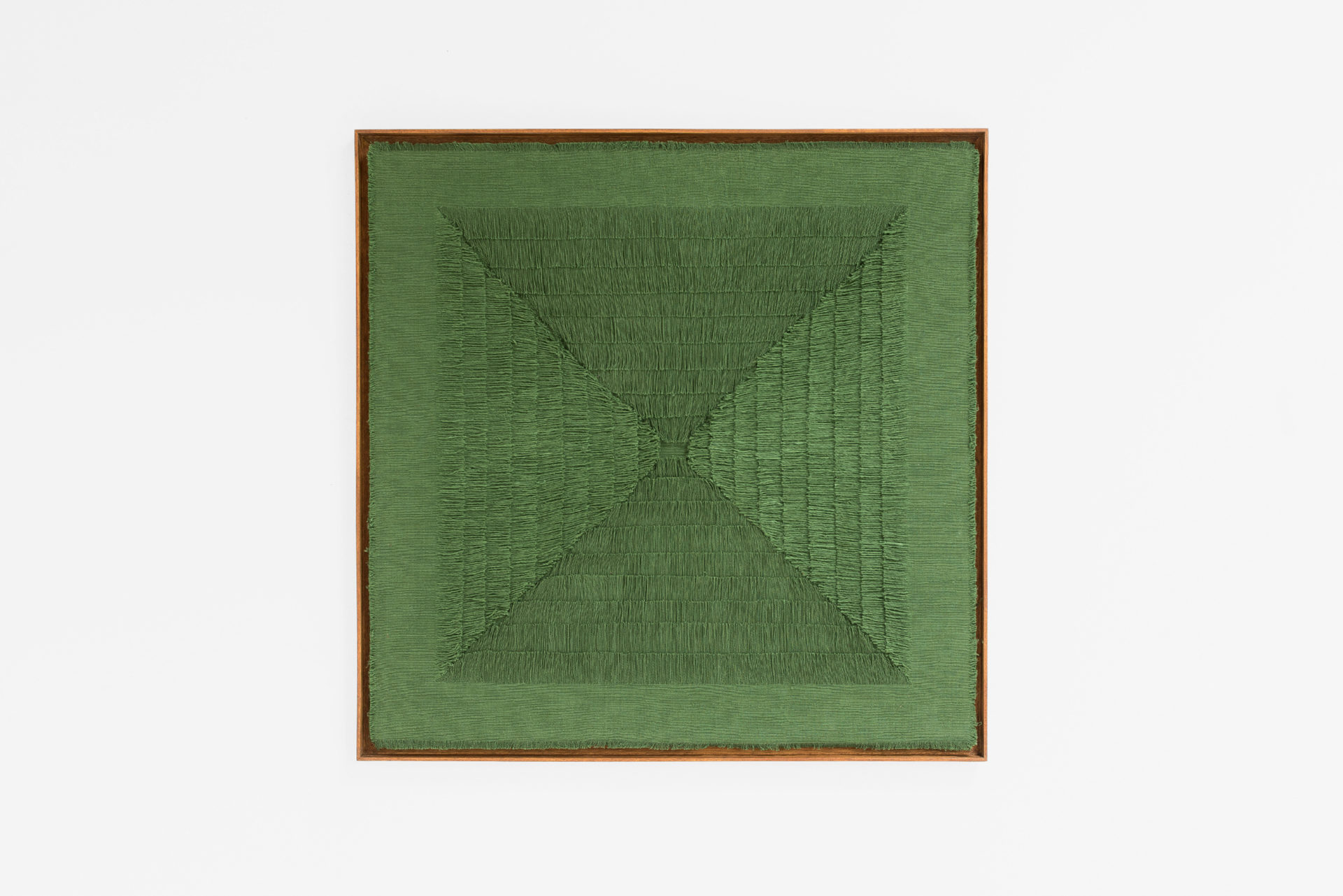 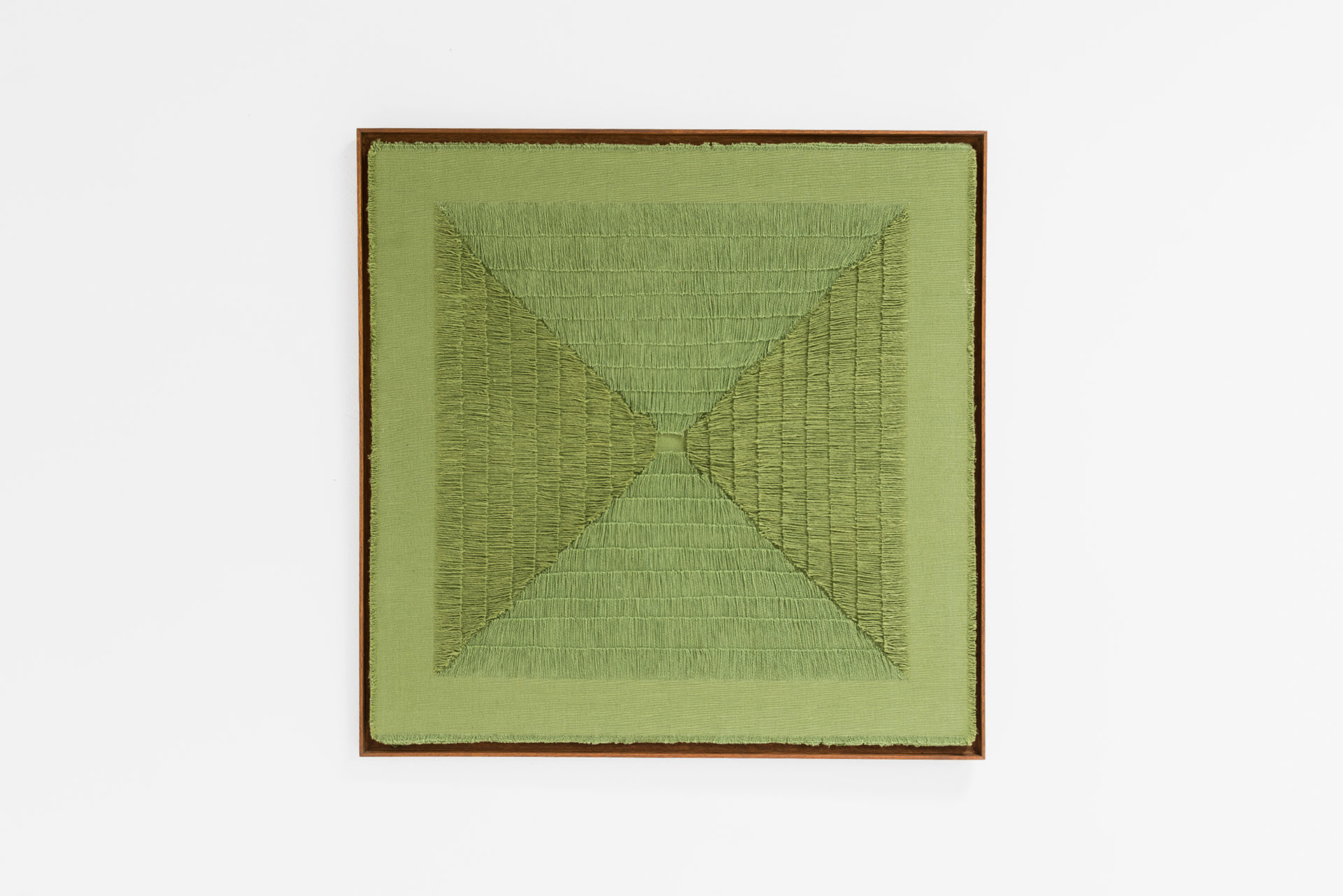 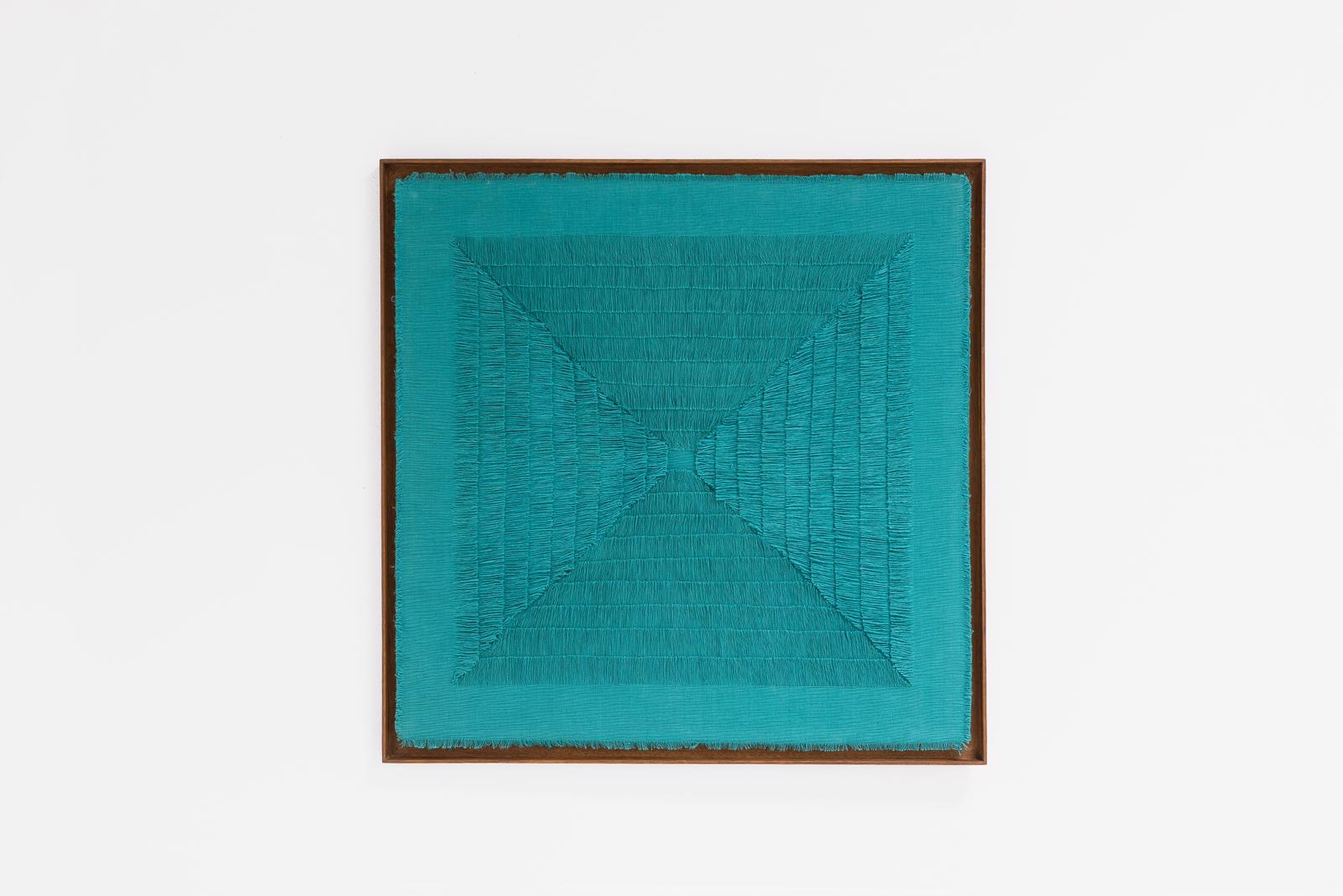 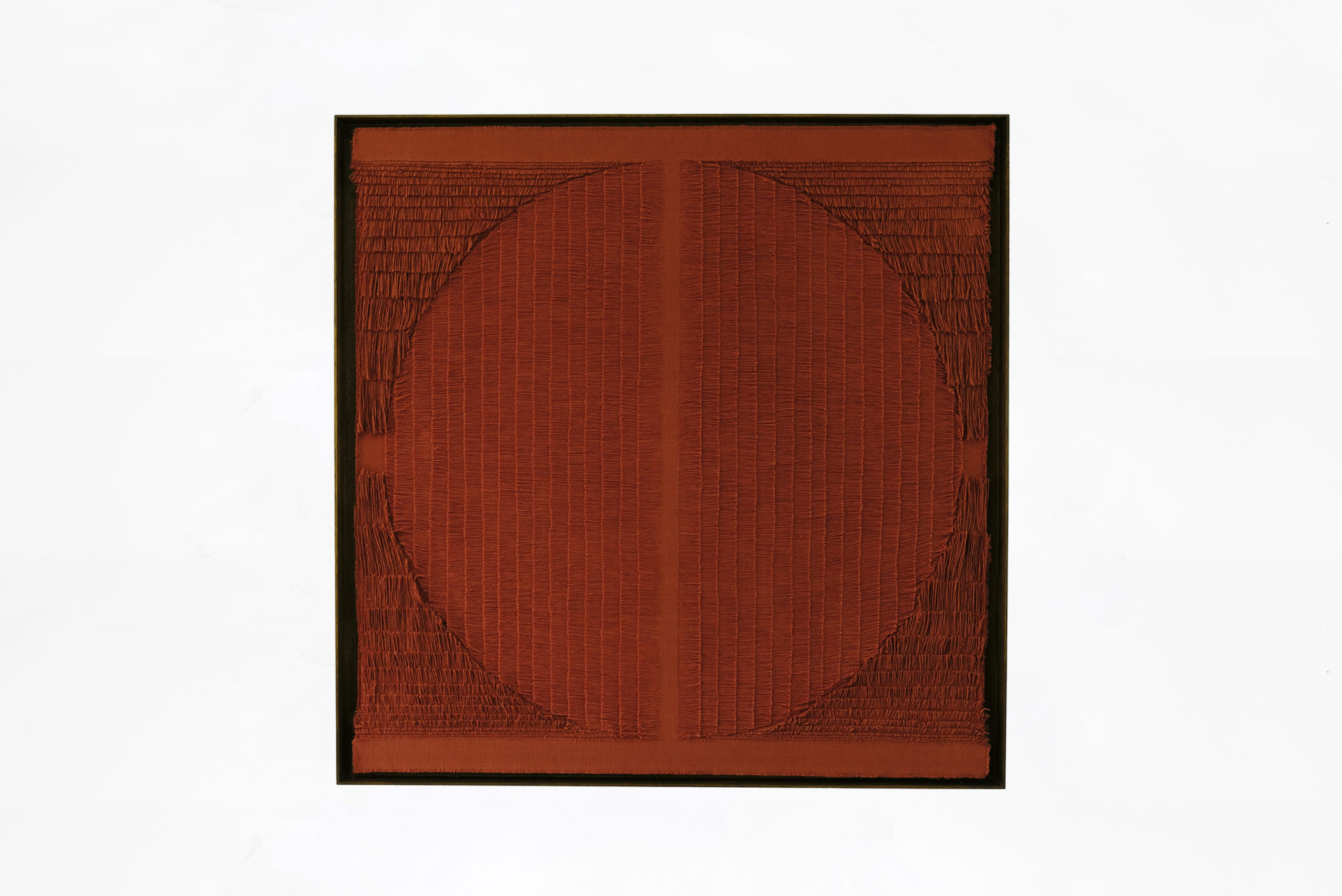 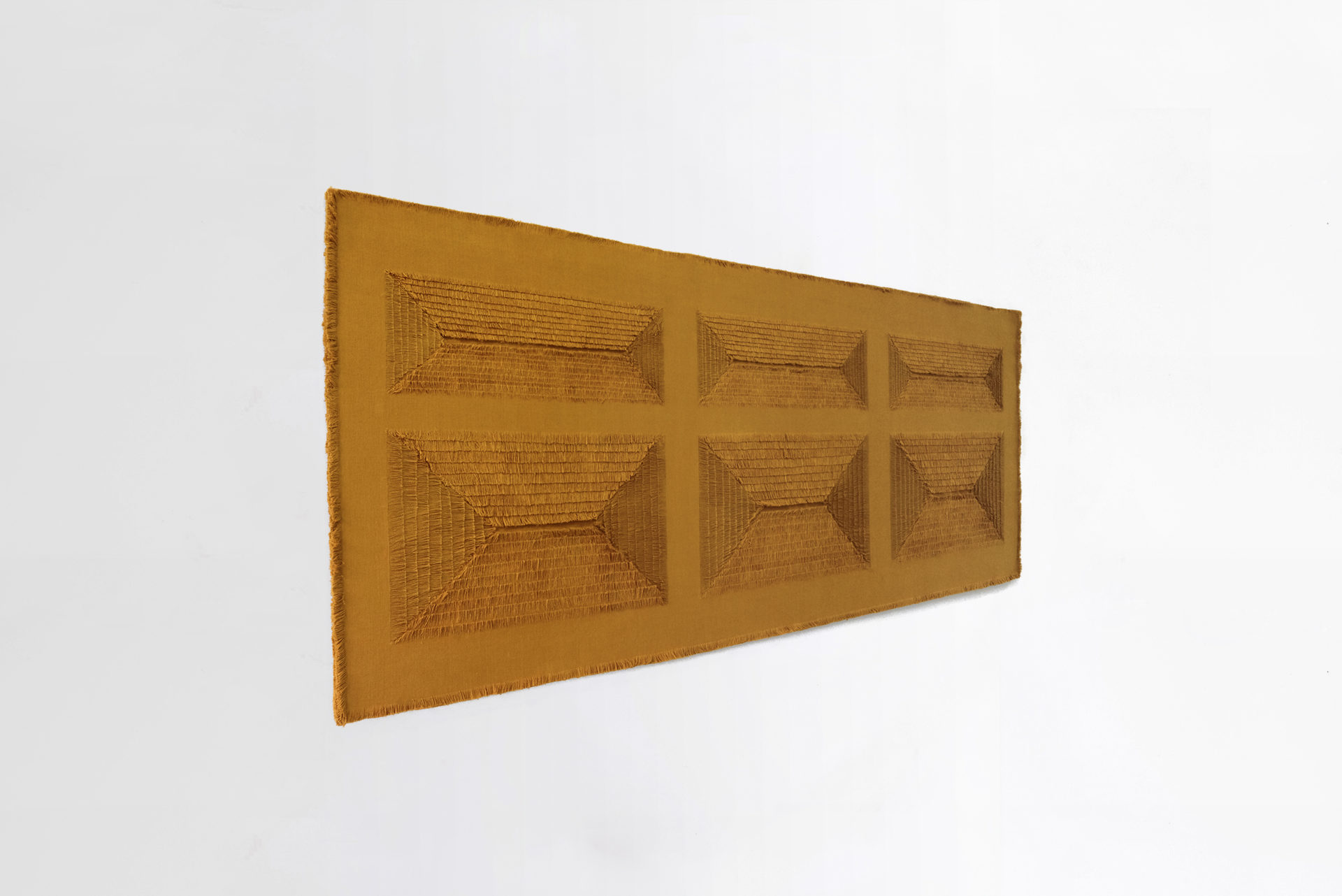 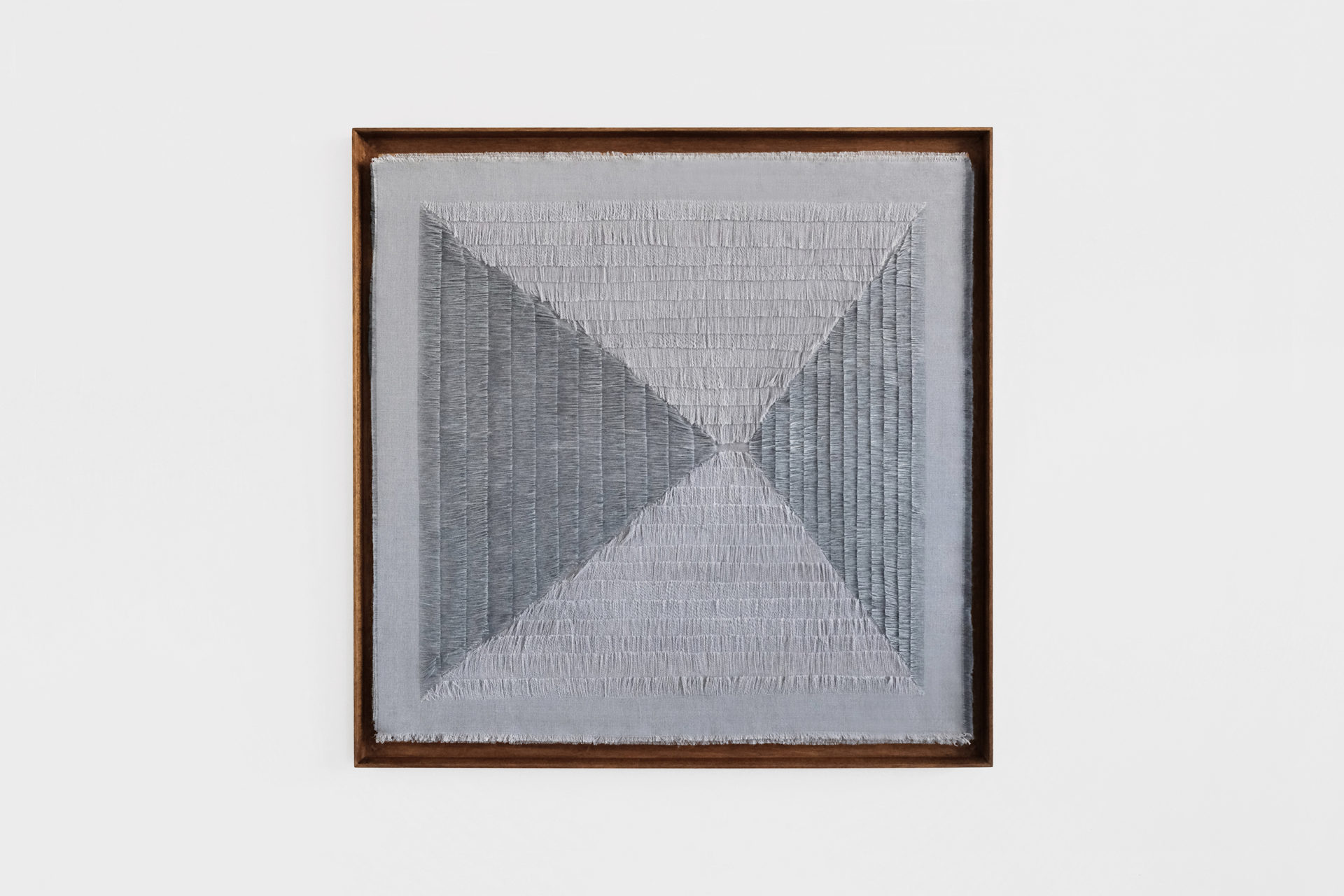 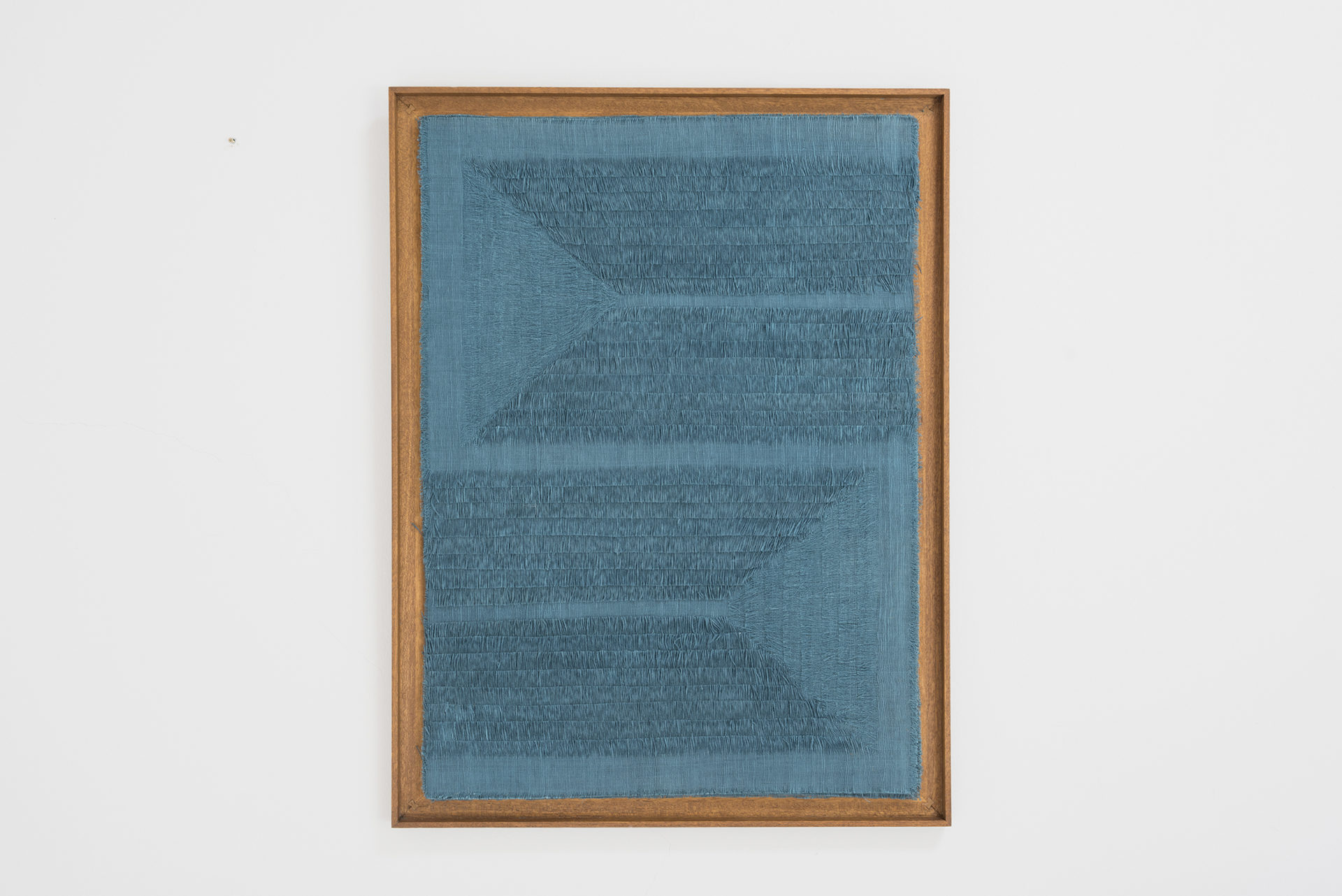 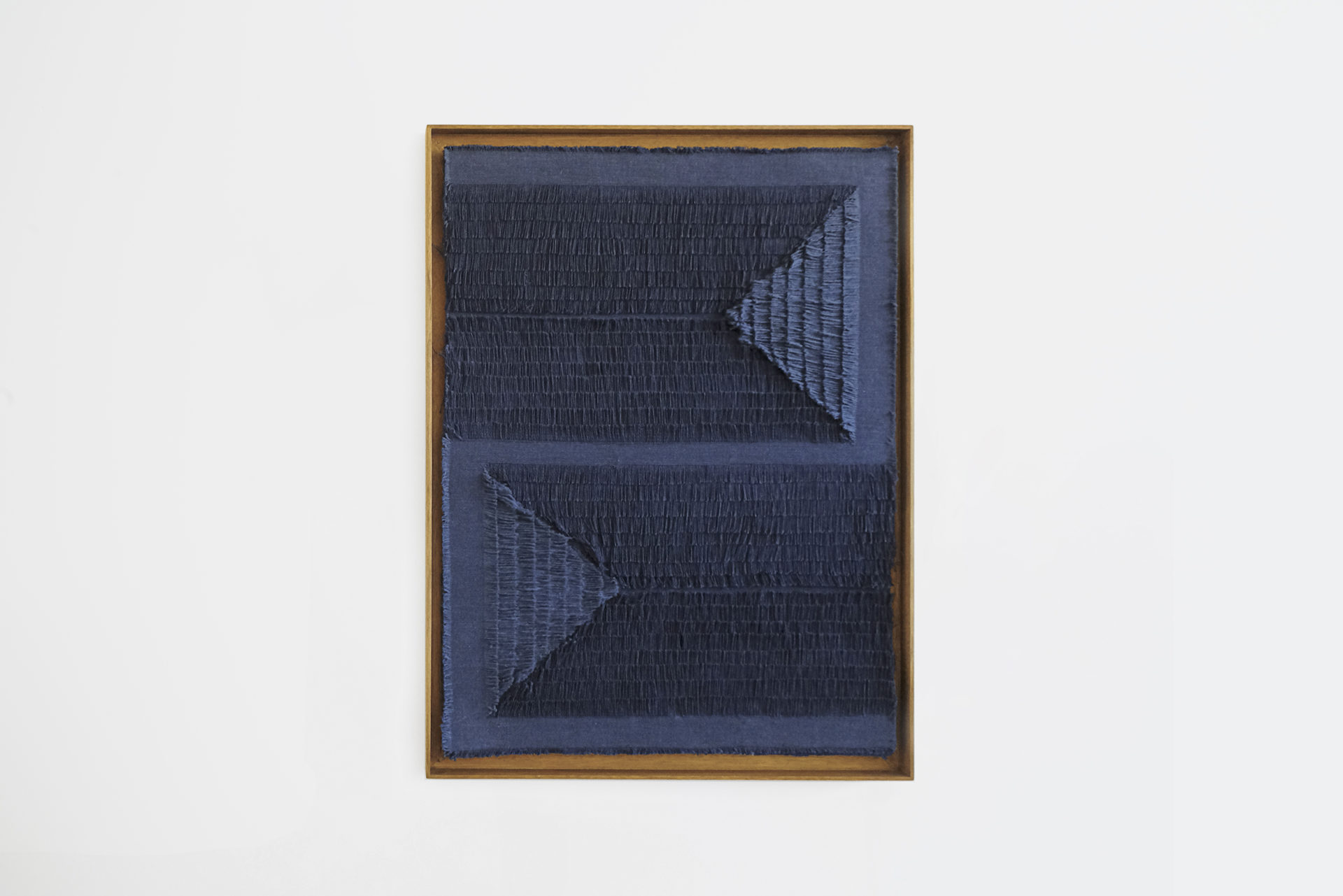 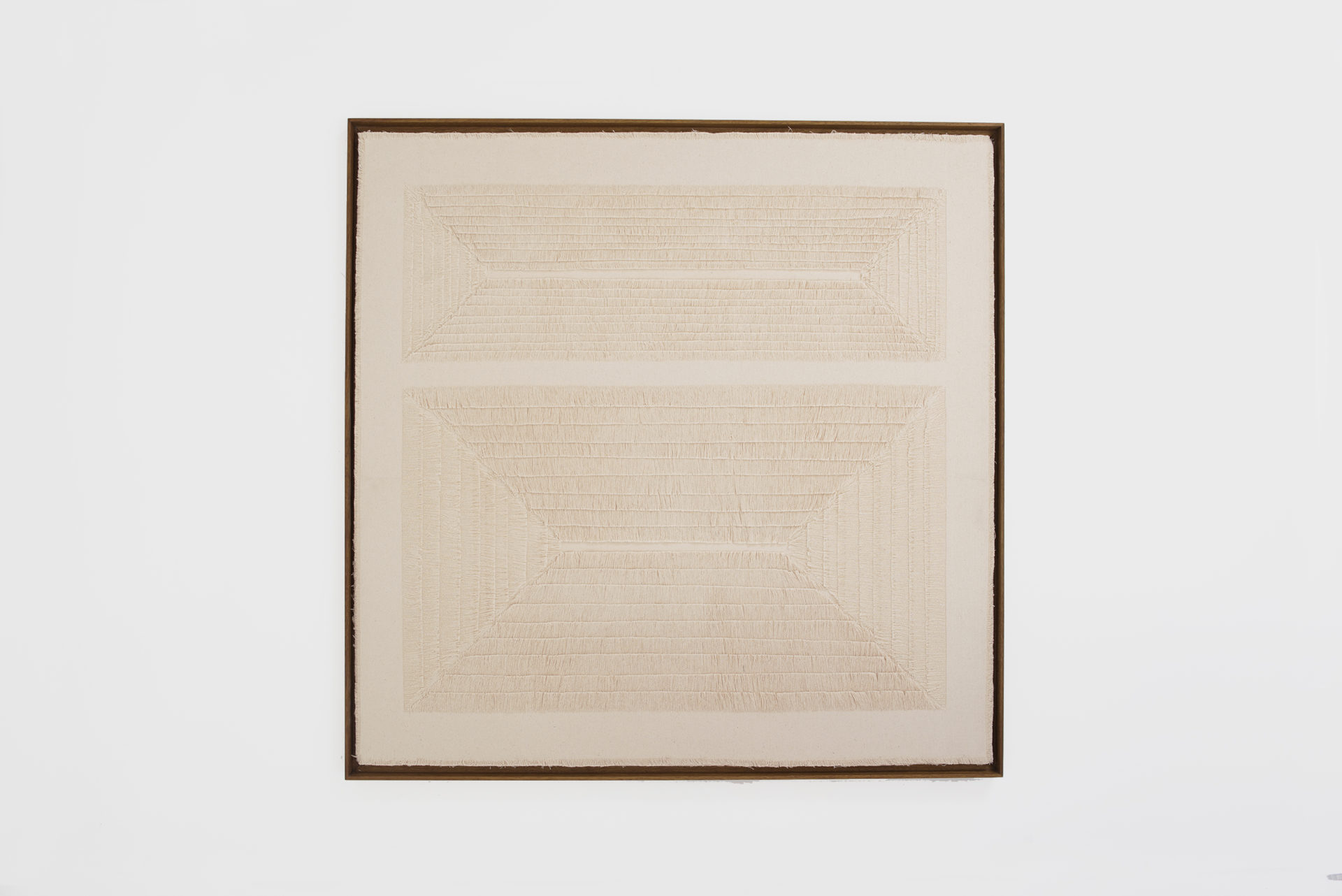