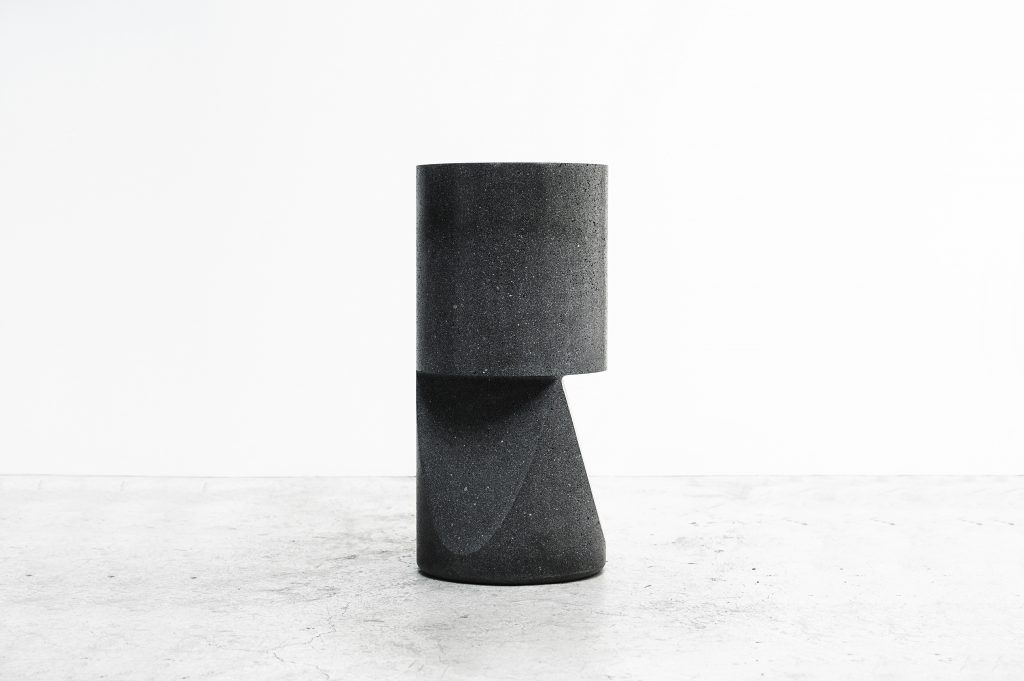 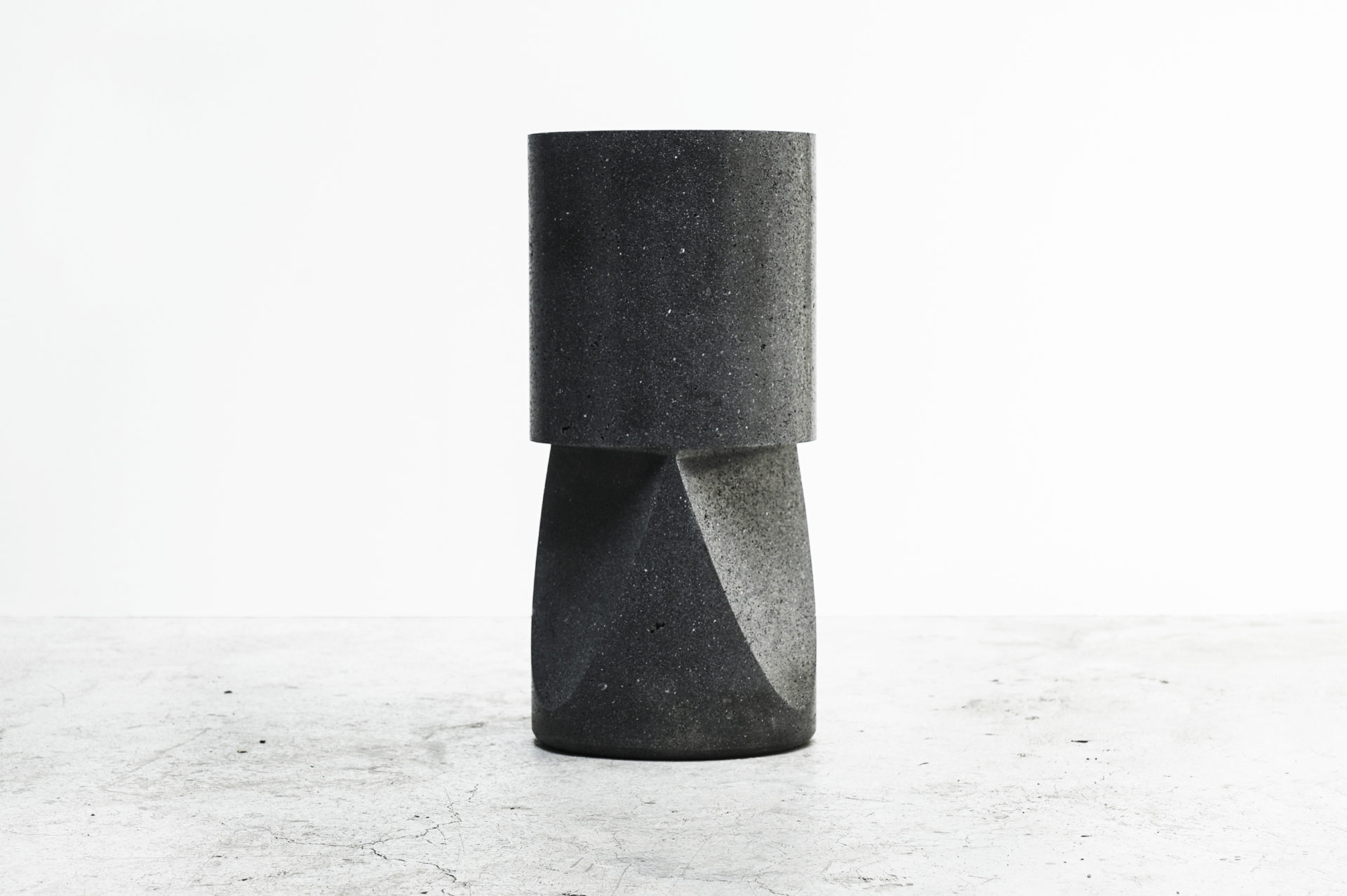 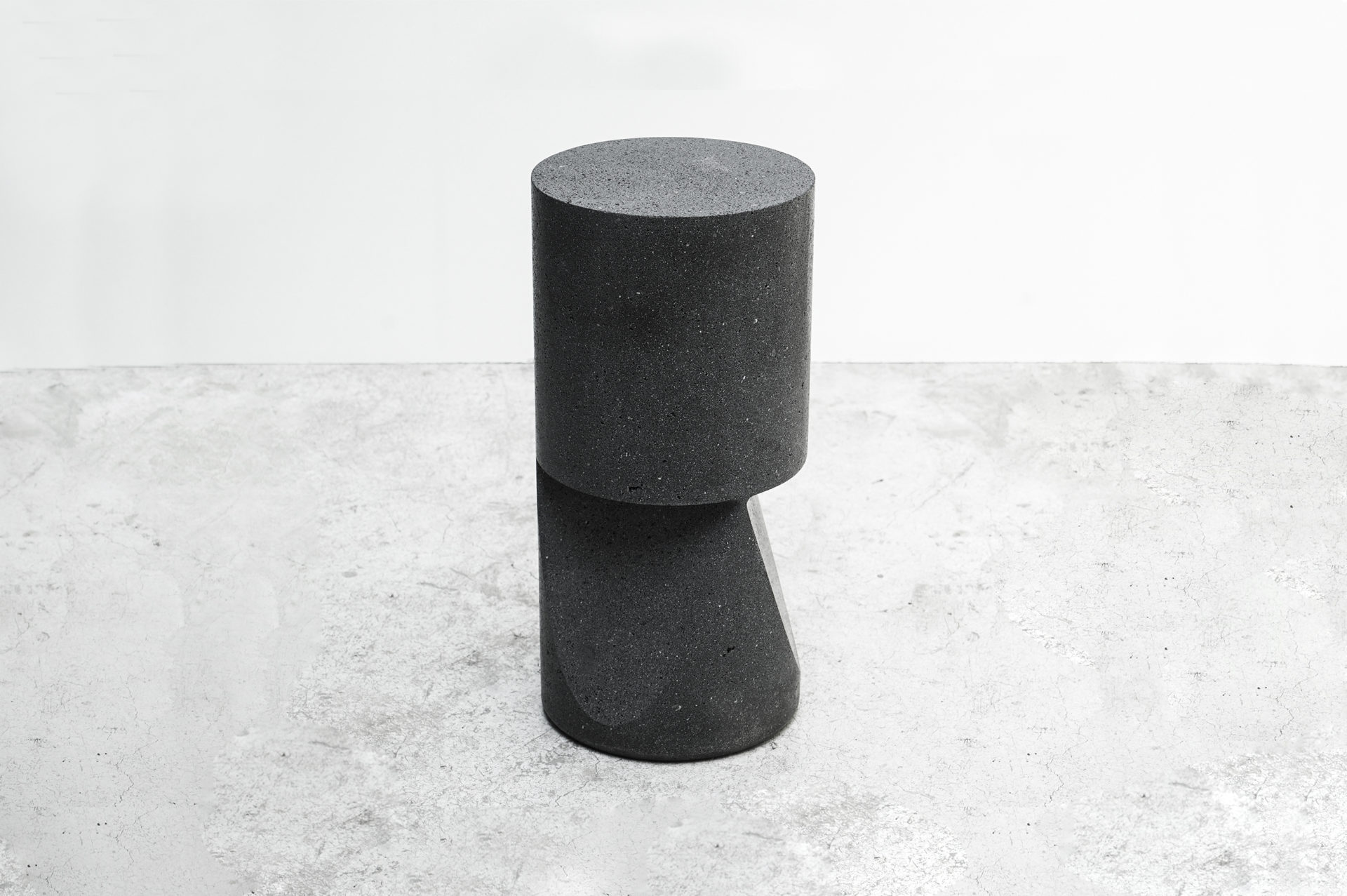 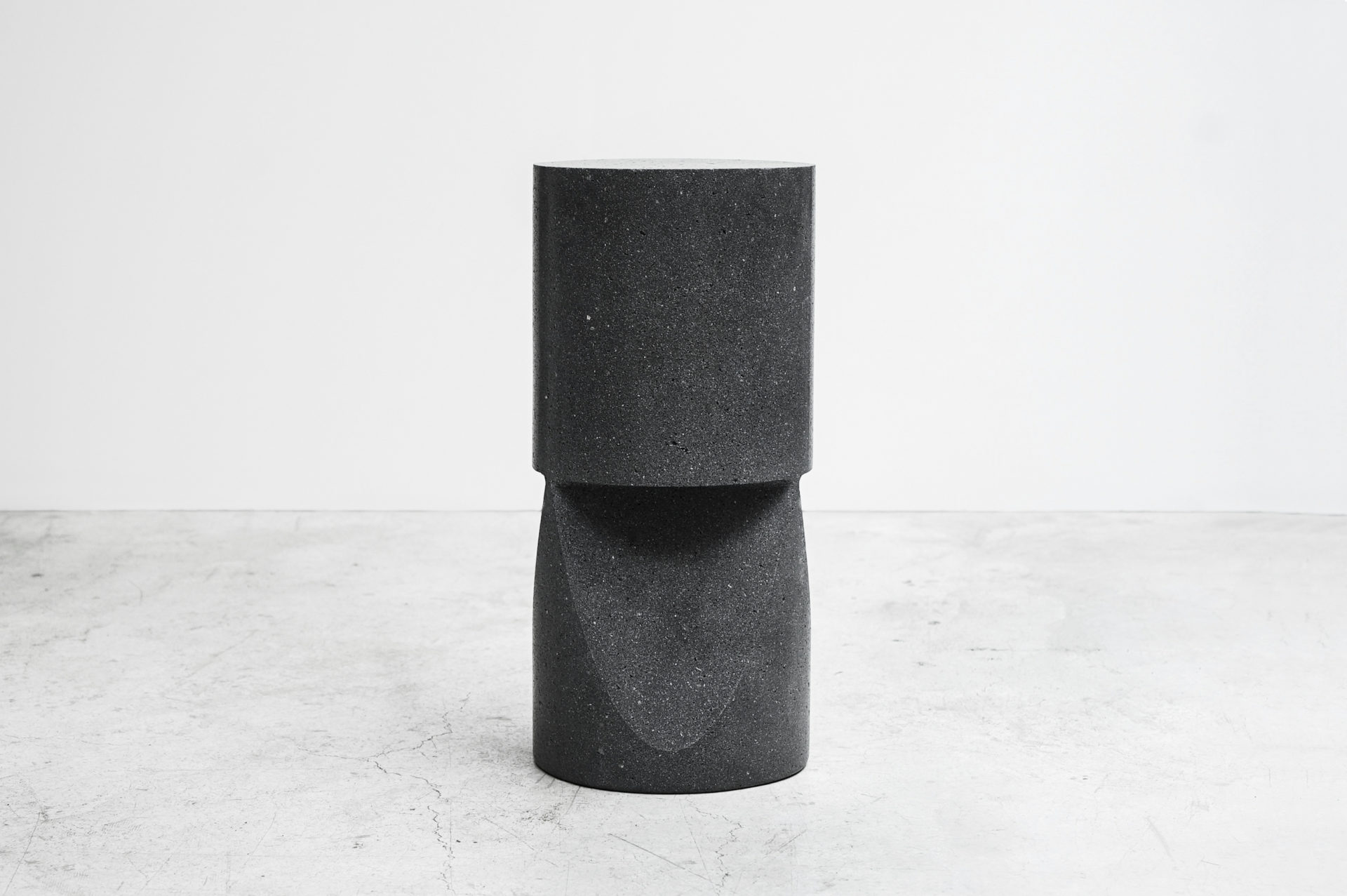 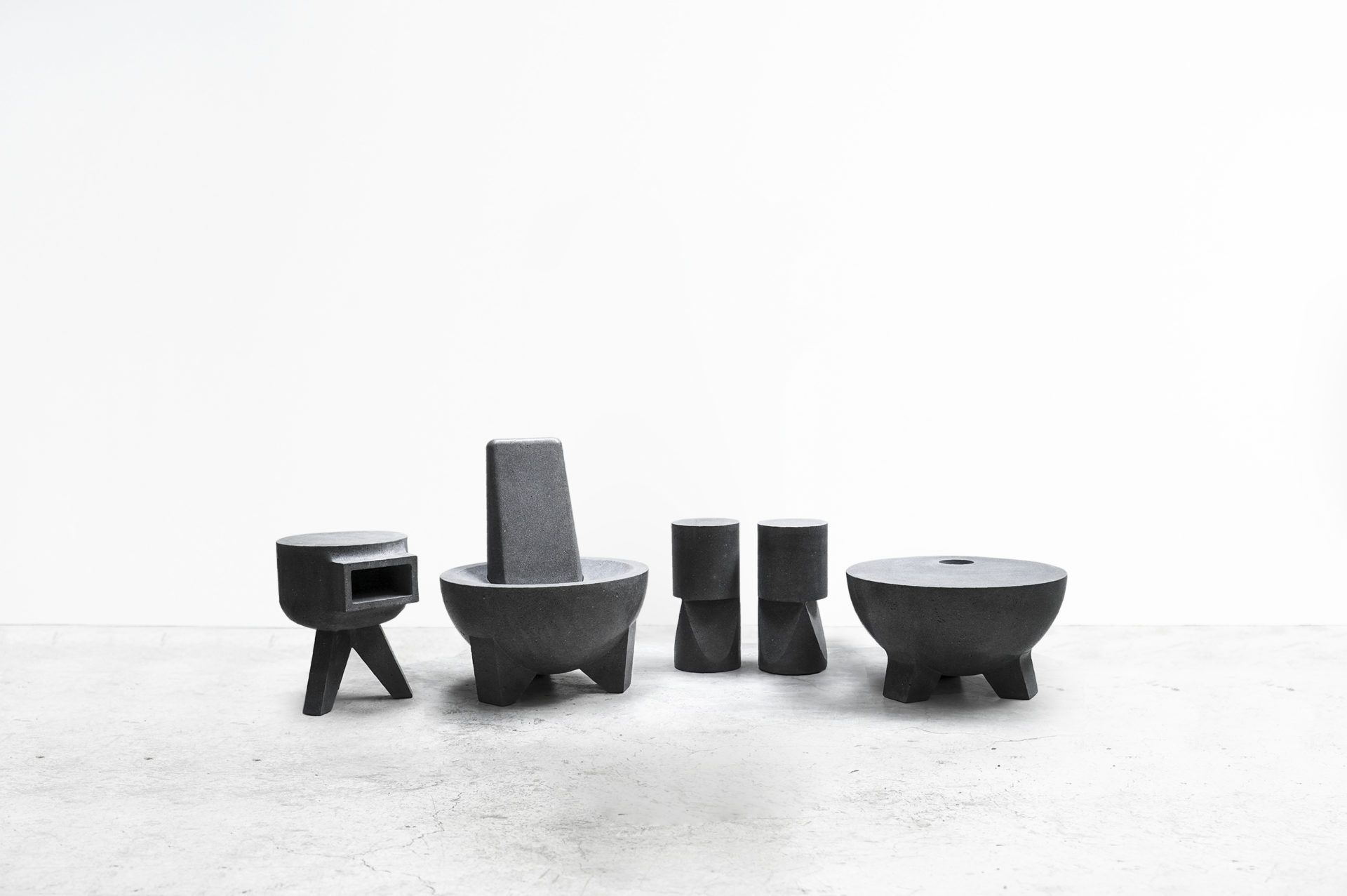 Concept
Tripod Series is based in Mexican tribal objects. Most pottery and stone artefacts from pre columbian times had three legs. Unless you had an even surface as a floor, one leg would be loose, and great stability was needed. Reyes takes this principle into these modern designs.
The material Reyes employs in these sculptures further the careful attention to ancestry. Volcanic stone is an integral role in the shaping of Mexico’s landscape and its deep connection to the diet of its inhabitants, used for millennia to grind corn in metates and molcajetes, the traditional Mexican version of the mortar and pestle. 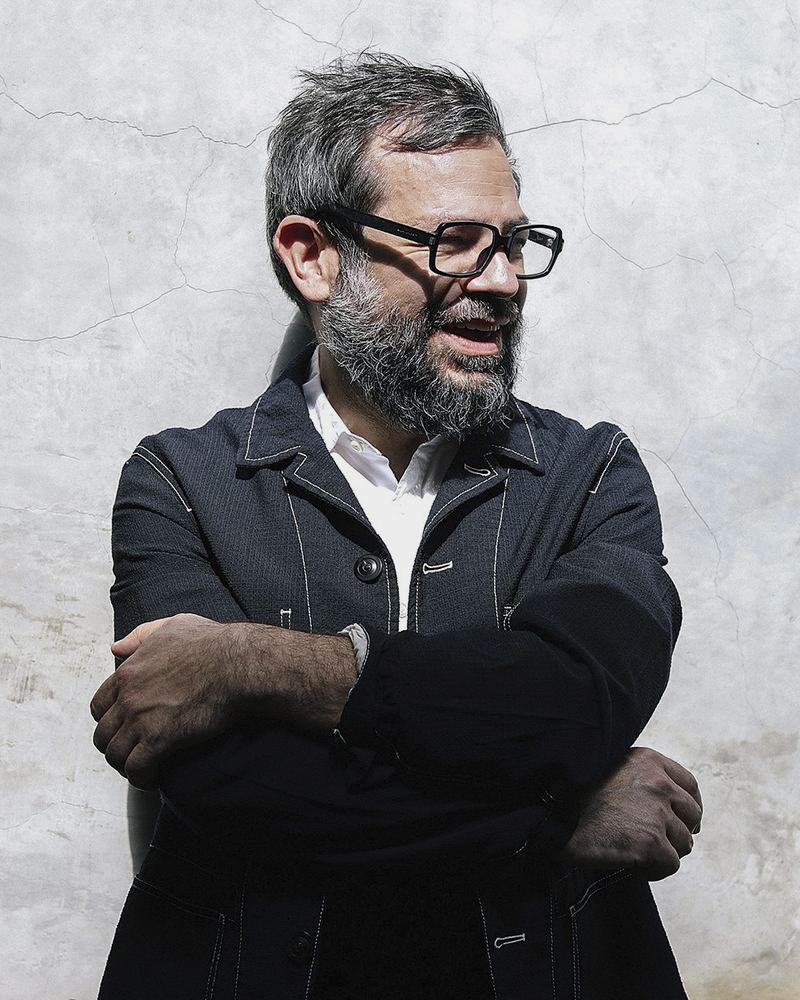 Pedro Reyes (b.1972, Mexico City) is a multi-faceted Mexican artist, who uses sculpture, architecture, video, performance and interactive participation to present his artistic ideas and work. As an important artistic figure Reyes’ work demands attention from the public for it’s strong messages and lessons for all of humanity to listen. Reyes is a conscience man who is troubled by the inequality and violence that beholds the world. Pedro lives and works thinking of ways to improve lives through artistic expression. Another way he chooses to promotes his ideals through his work is by acting as a creative polyglot, involving himself in serval mediums including sculpture. Performance, music and painting.

Pedro Reyes attended the Ibero-American University in Mexico City, where he was mostly focusing on architecture – with a special sensibility for the history construction. After graduating Reyes moved away from architecture and turned to the world of sculpture, it was this medium that allowed him to achieve the goals he was looking to achieve through art.

What has distinguished Reyes’s sculptural work is his in-satisfaction with creating pieces simply from stone or metal. He took an approach to material similar to the famous Arte Povera, an artistic movement that originated in Italy in the 1960s, combining aspects of conceptual, minimalist and performance art. Reyes started using found materials and creating sculptures from them that would convey certain social and political messages. One example is when he took an assault rifle and transformed it into something rather opposite to its original concept, in this case a Violin. What Pedro was starting to do was to use simple instruments and casual scenarios with the aim of blending the realms of utopia with function, individual fantasies and collective aspirations. The first important project of his career could be said to be Torre de Los Vientos, an experimental project space in Mexico City which operated from 1996-2002. It was here he started creating his first pieces. The course of Pedro’s career has been determined by his visionary, his goal has always been to raise awareness and redeem these technologies that are neither good nor bad by themselves – it depends how we use them-. Another famous example of his practice that incorporated theater, psychology and activism was his project, Palas por Pistolas, a project that saw him tackling guns and the problem they represent in his home country of Mexico. The project presented a 180-degree spin for these weapons as he had them melted down and turned into shovels and used to plant trees and plants. Inspired by a trip he took to a government plant where government officials turn seized weapons into raw materials, taken as part of that Shovels for Guns project, Reyes decided to turn these instruments of hate into literal instruments. Five years later the Mexican governments passed over 6,700 confiscated firearms for Reyes to turn into mechanical musical instruments. Another unique form Pedro’s art takes are like therapies of trust building games that combat lighter first world problems, such as loneliness and stress.

In 2013, he presented the first edition of pUN: The People’s United Nations at Queens Museum in New York City. pUN is an experimental conference in which regular citizens act as delegates for each of the countries in the UN and seek to apply techniques and resources from social psychology, theater, art, and conflict resolution to geopolitics.

pUN’s second edition took place at the Hammer Museum in Los Angeles (2015). The third General Assembly of pUN took place in December 2015 at the Museum of the 21st century in Kanazawa, Japan. In 2015, he received the U.S. State Department Medal for the Arts and the Ford Foundation Fellowship. In late 2016, he presented Doomocracy, an immersive theatre installation commissioned by Creative Time. He held a visiting scholar position at Massachusetts Institute of Technology’s for the fall of 2016, and he is currently conducting his residency at MIT’s CAST as the inaugural Dasha Zhukova Distinguished Visiting Artist. In 2018, he presented Manufacturing Mischief , a satirical puppet play featuring Noam Chomsky, Karl Marx, Ayn Rand, Elon Musk and Tiny Trump. Manufacturing Mischief first premiered in Boston at MIT and has been presented at Carnegie Mellon University, Canadian Stage in Toronto, The Tank in New York City and will be exhibited at Park Nights at the Serpentine Galleries in London. In addition to his artistic practice, Pedro Reyes has curated numerous shows and often contributes to art and architectural publications. He lives and works in Mexico City. 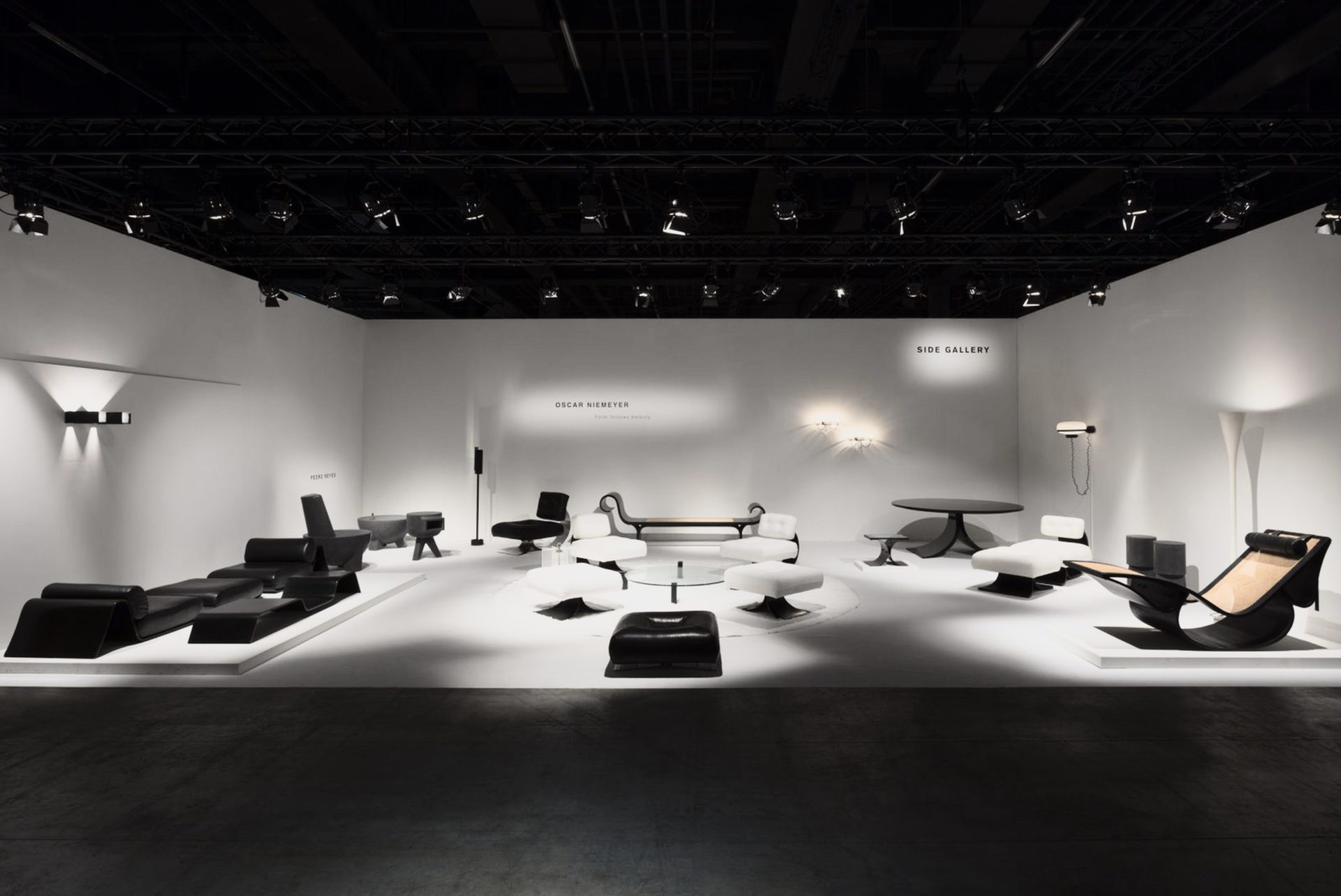 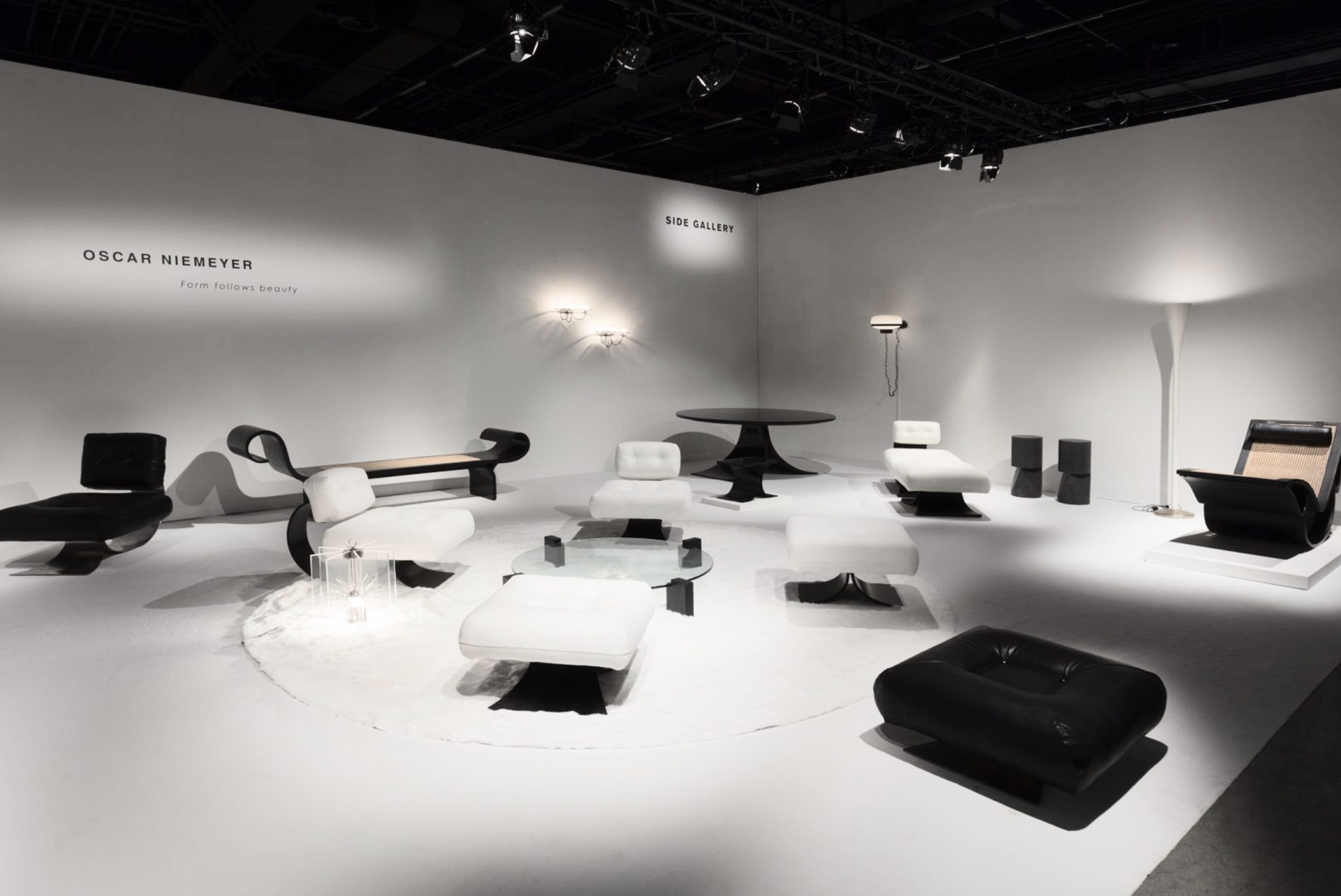 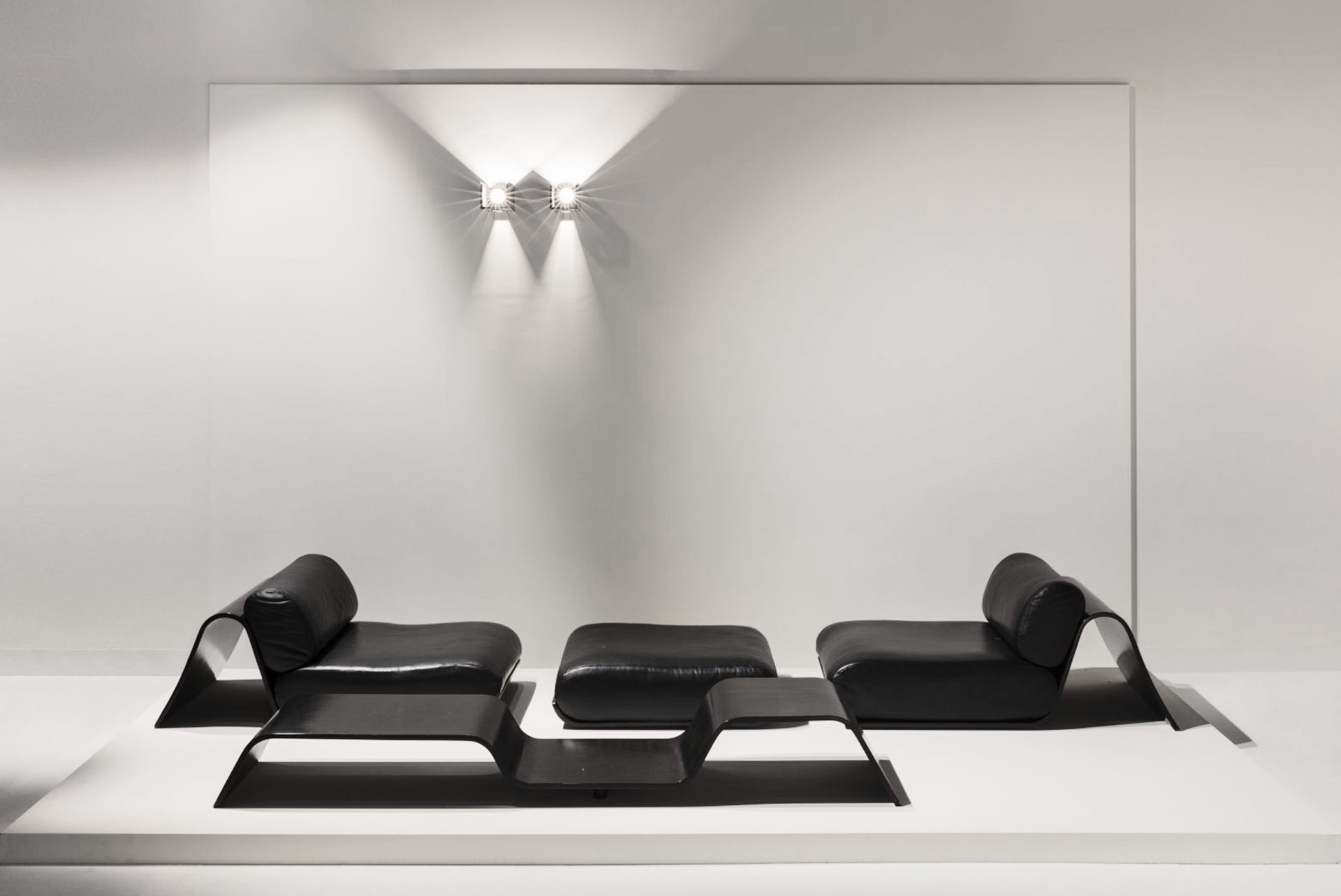 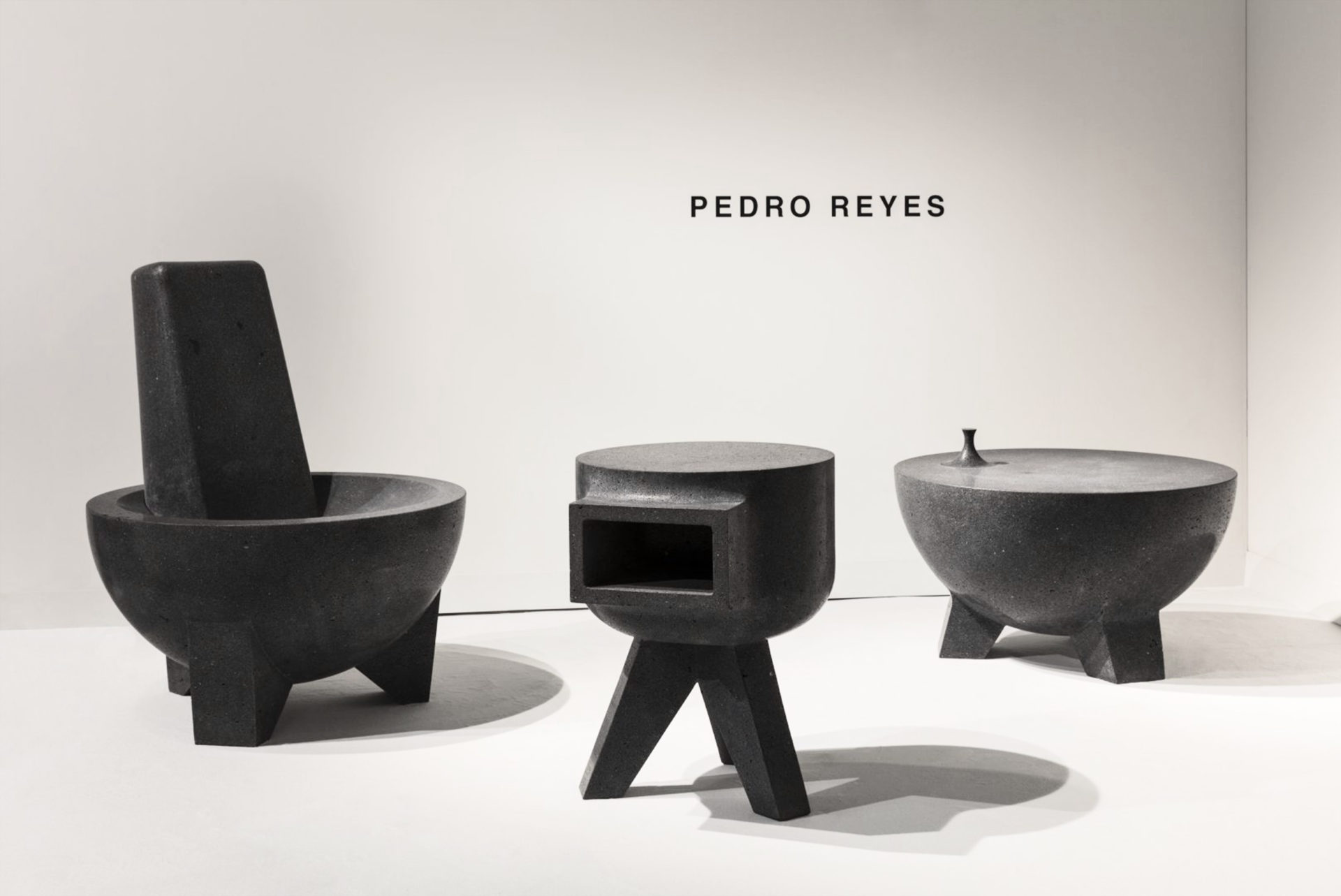 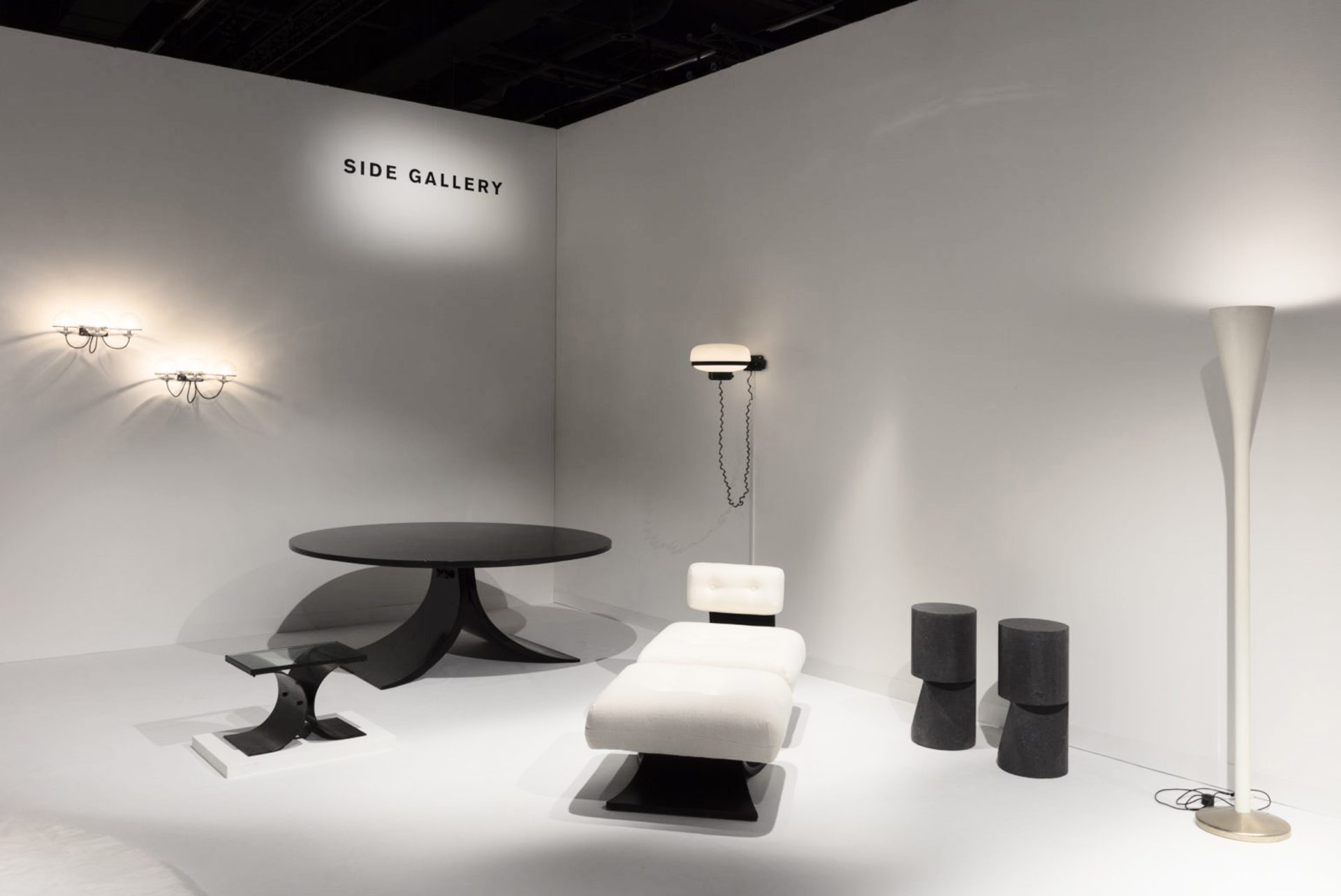 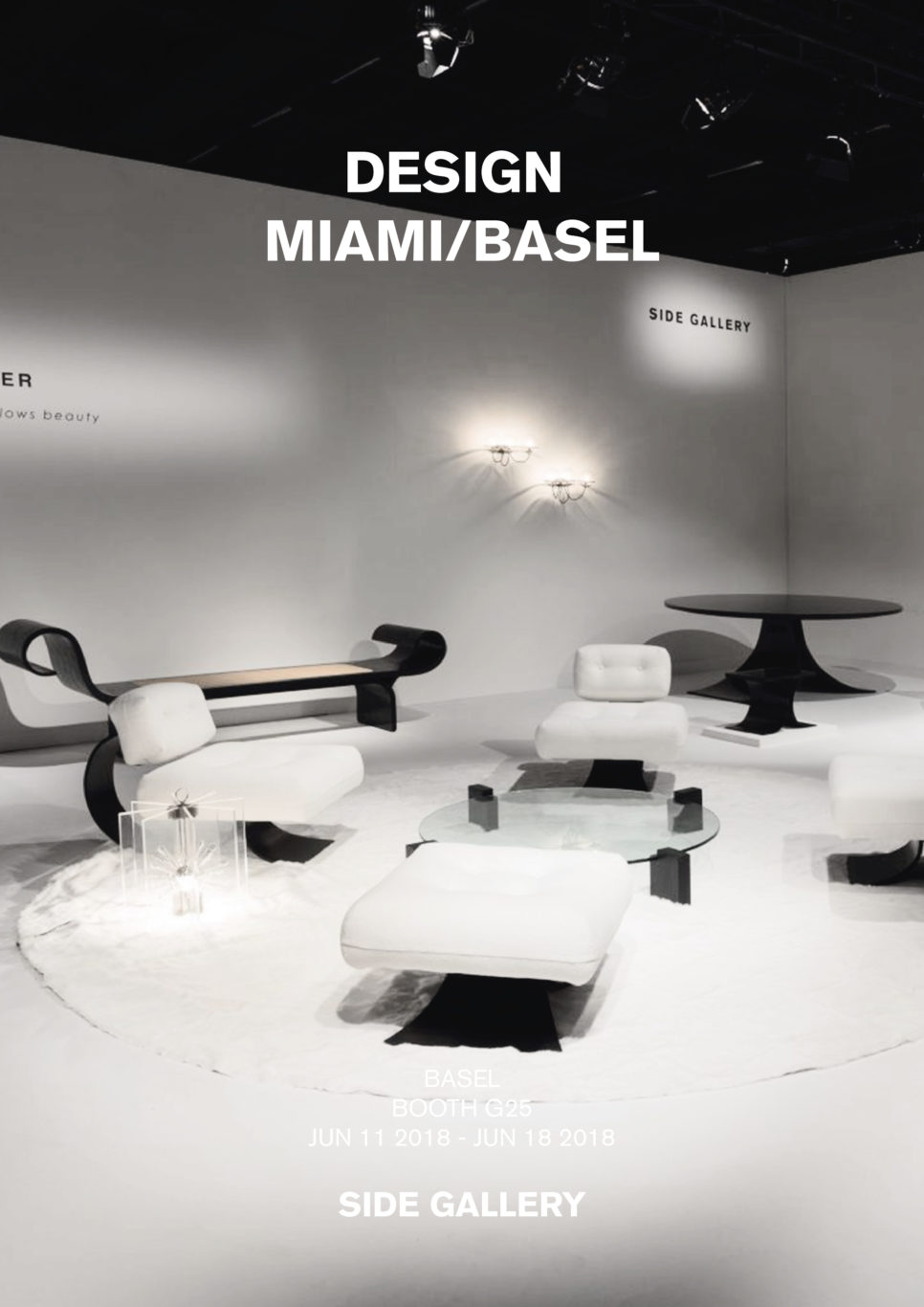 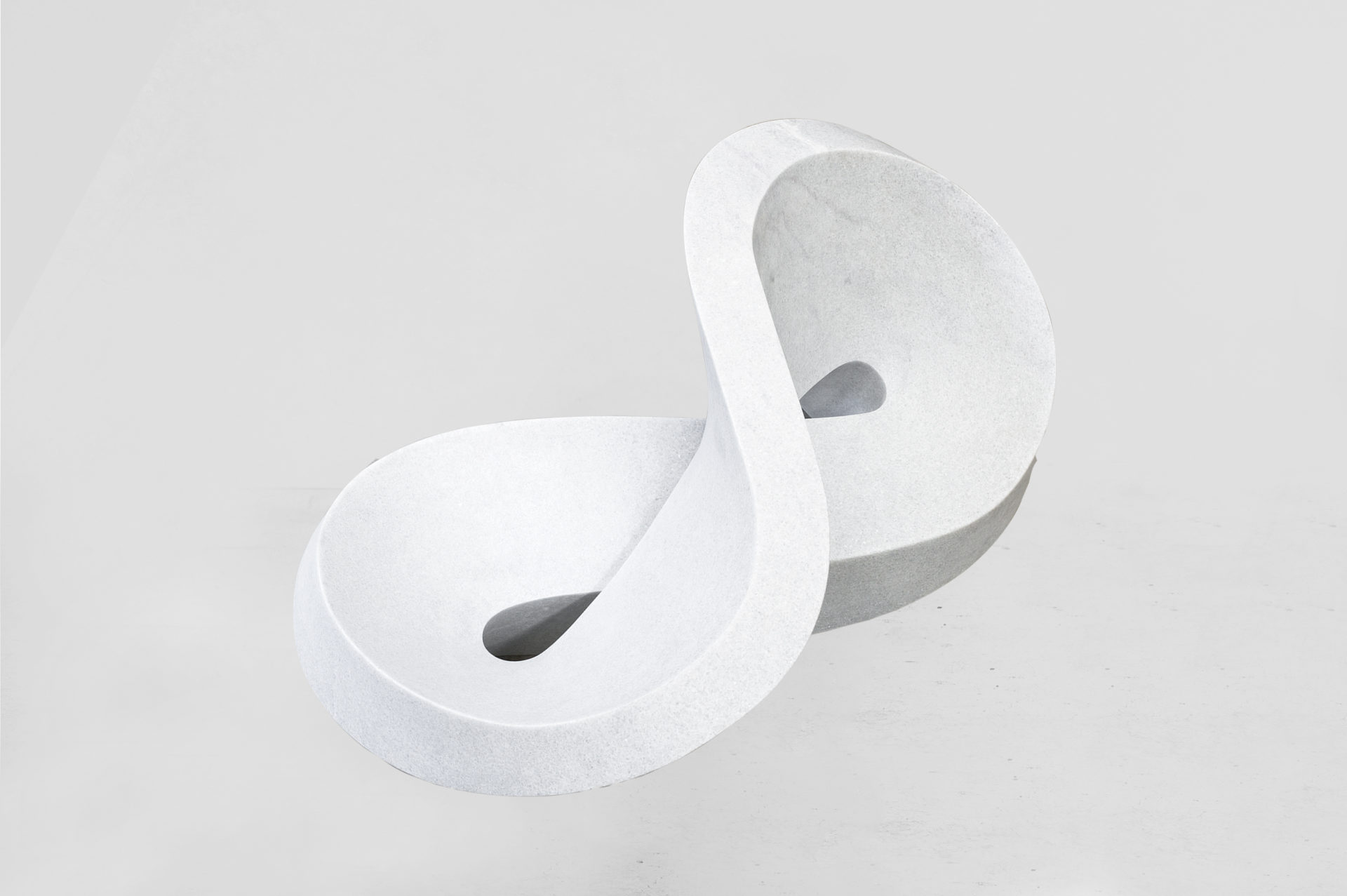 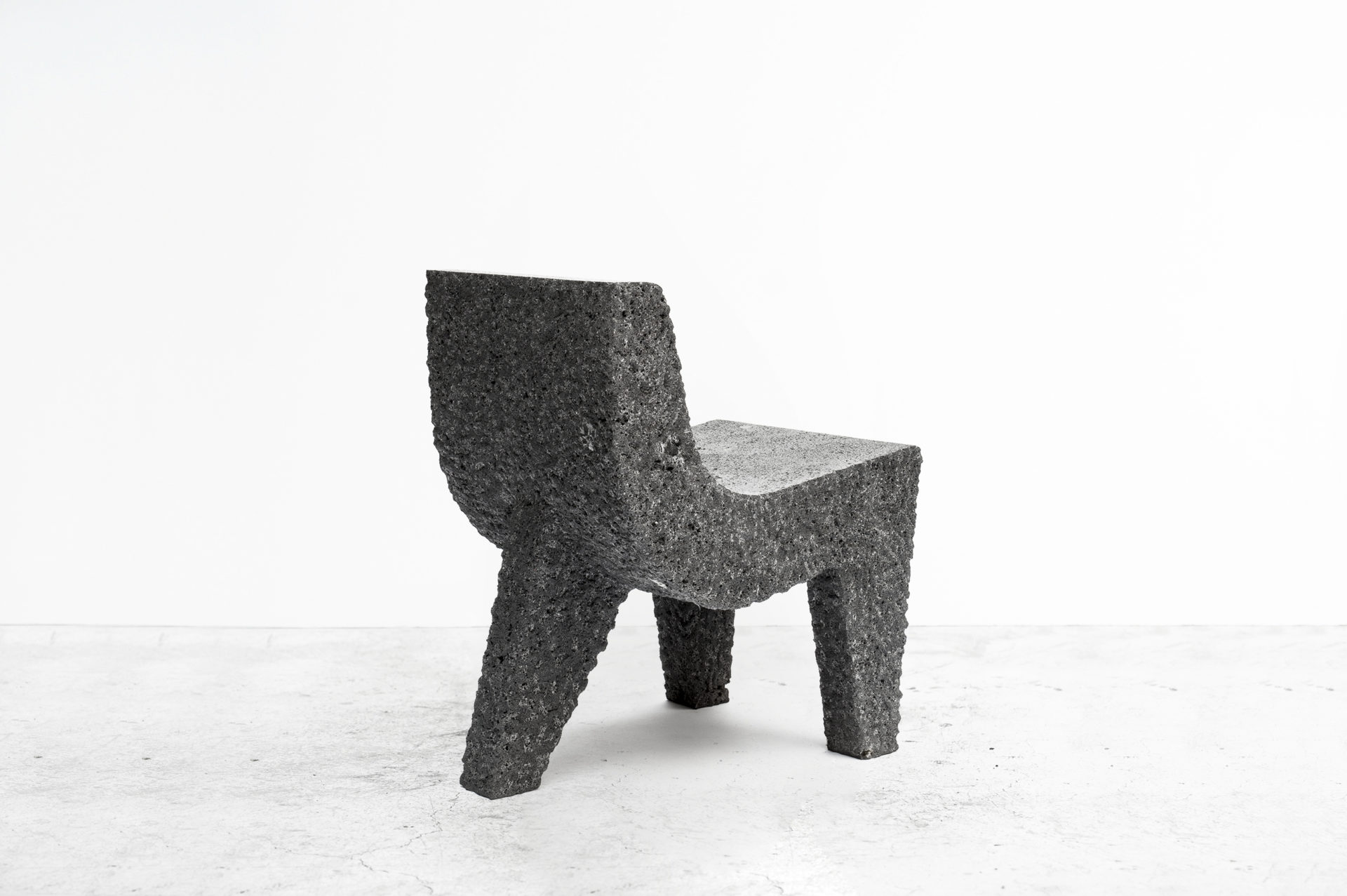 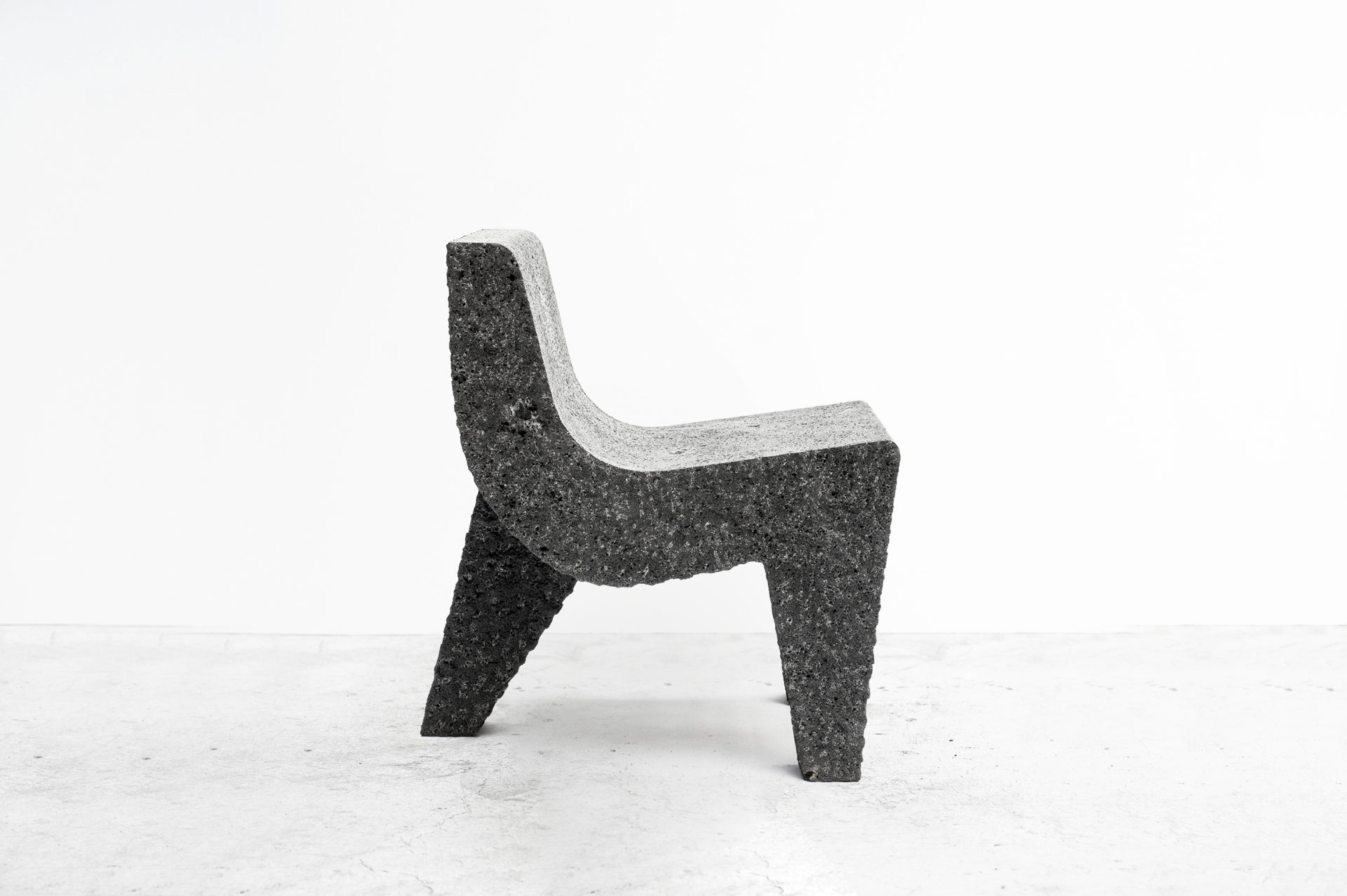 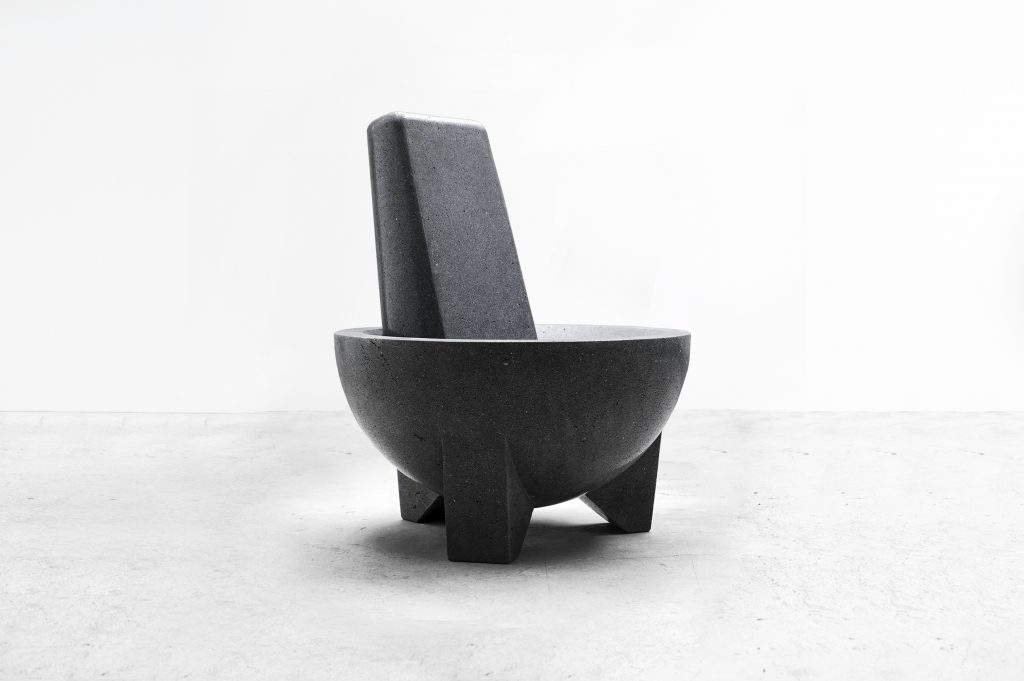 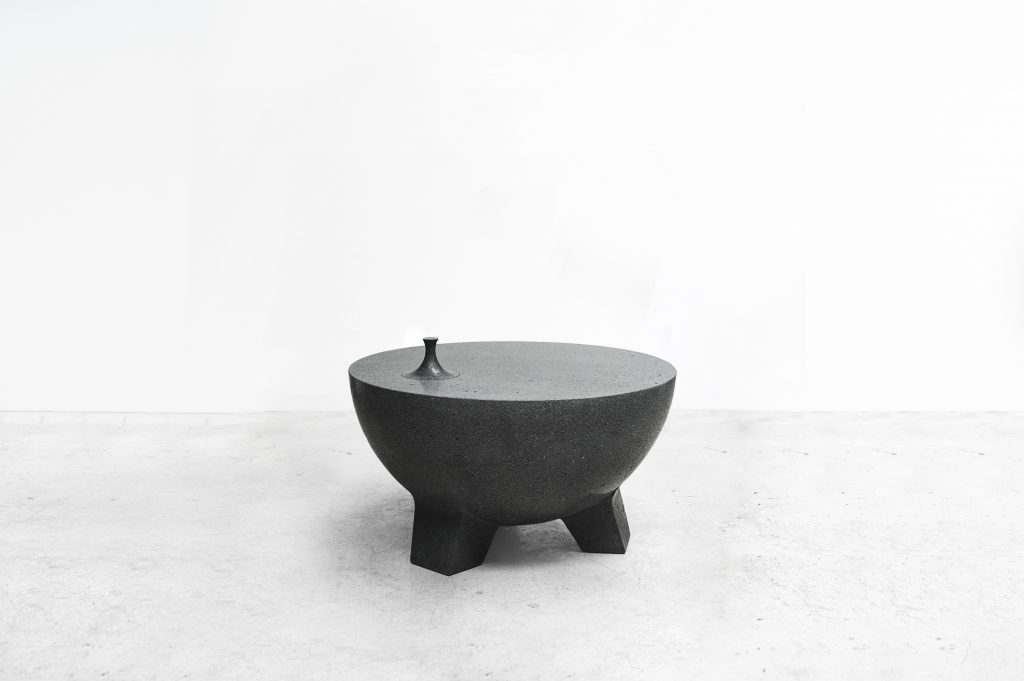 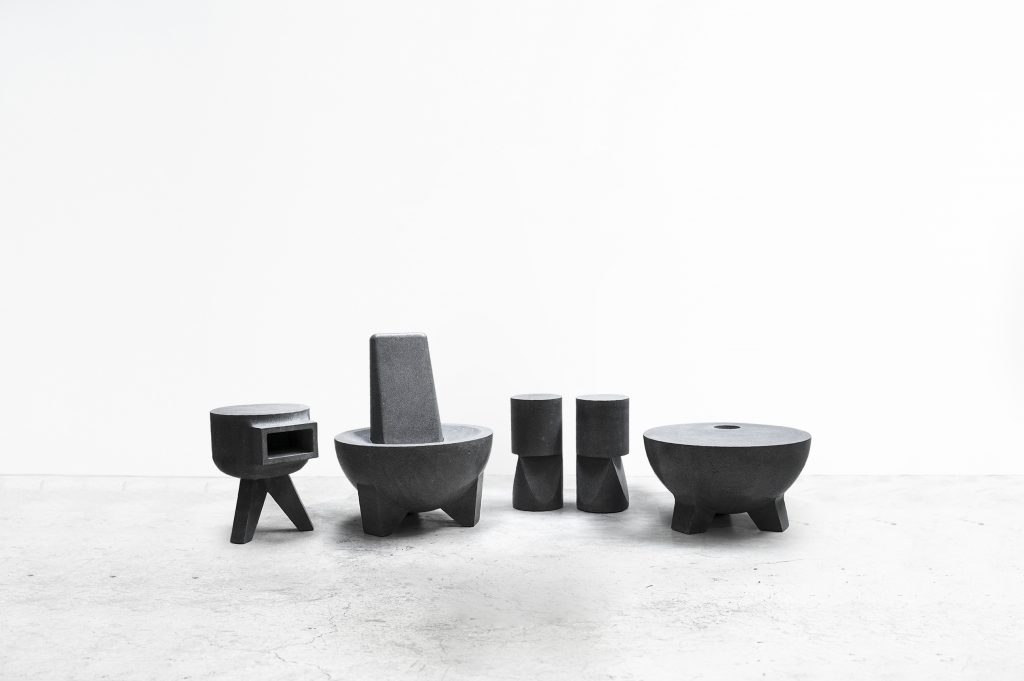 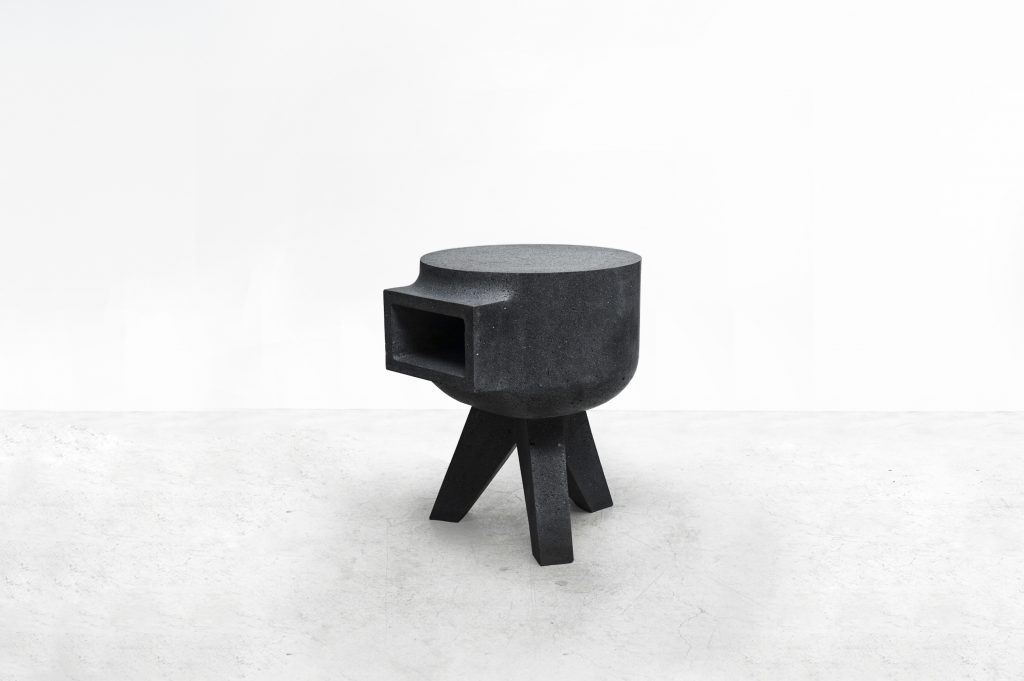