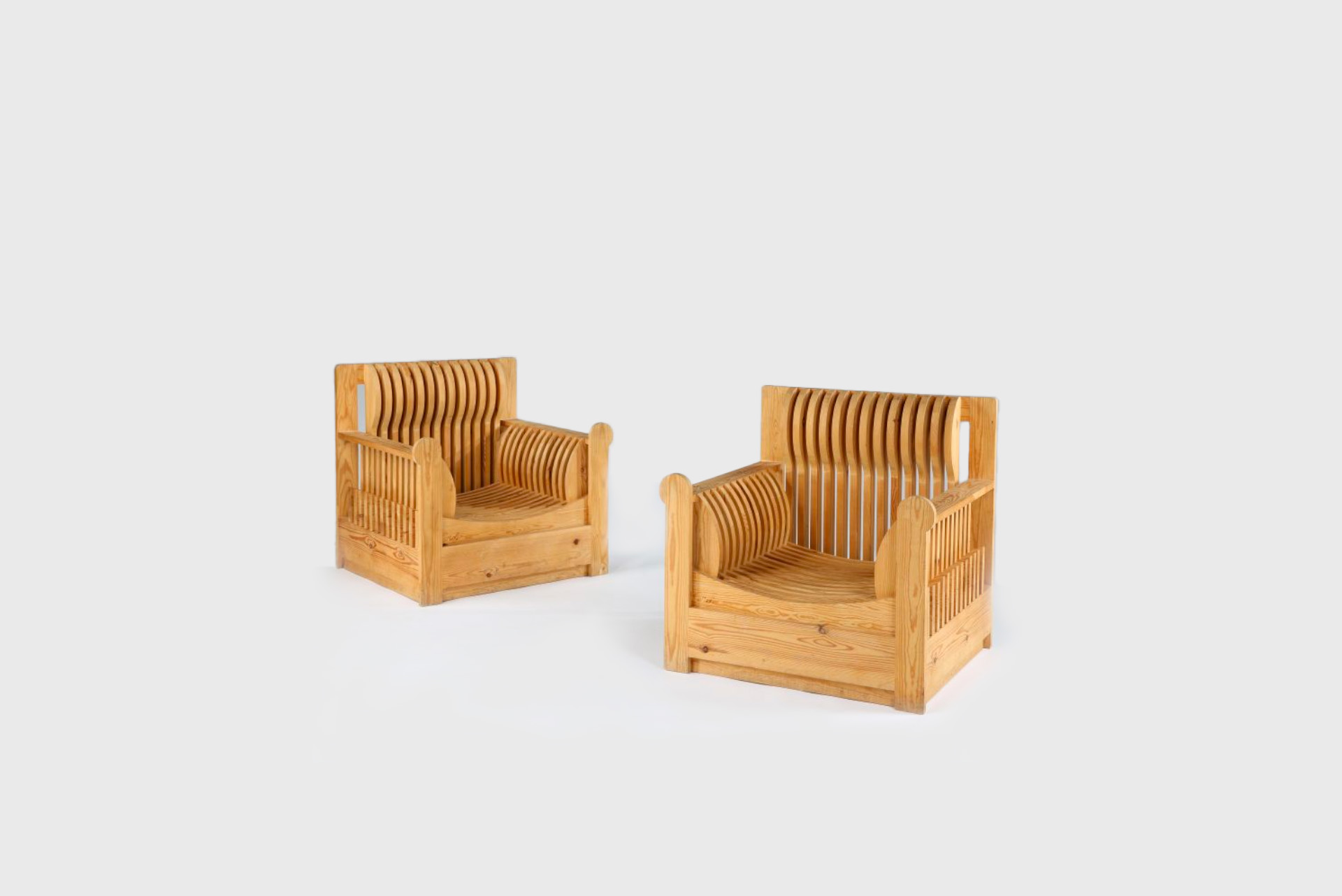 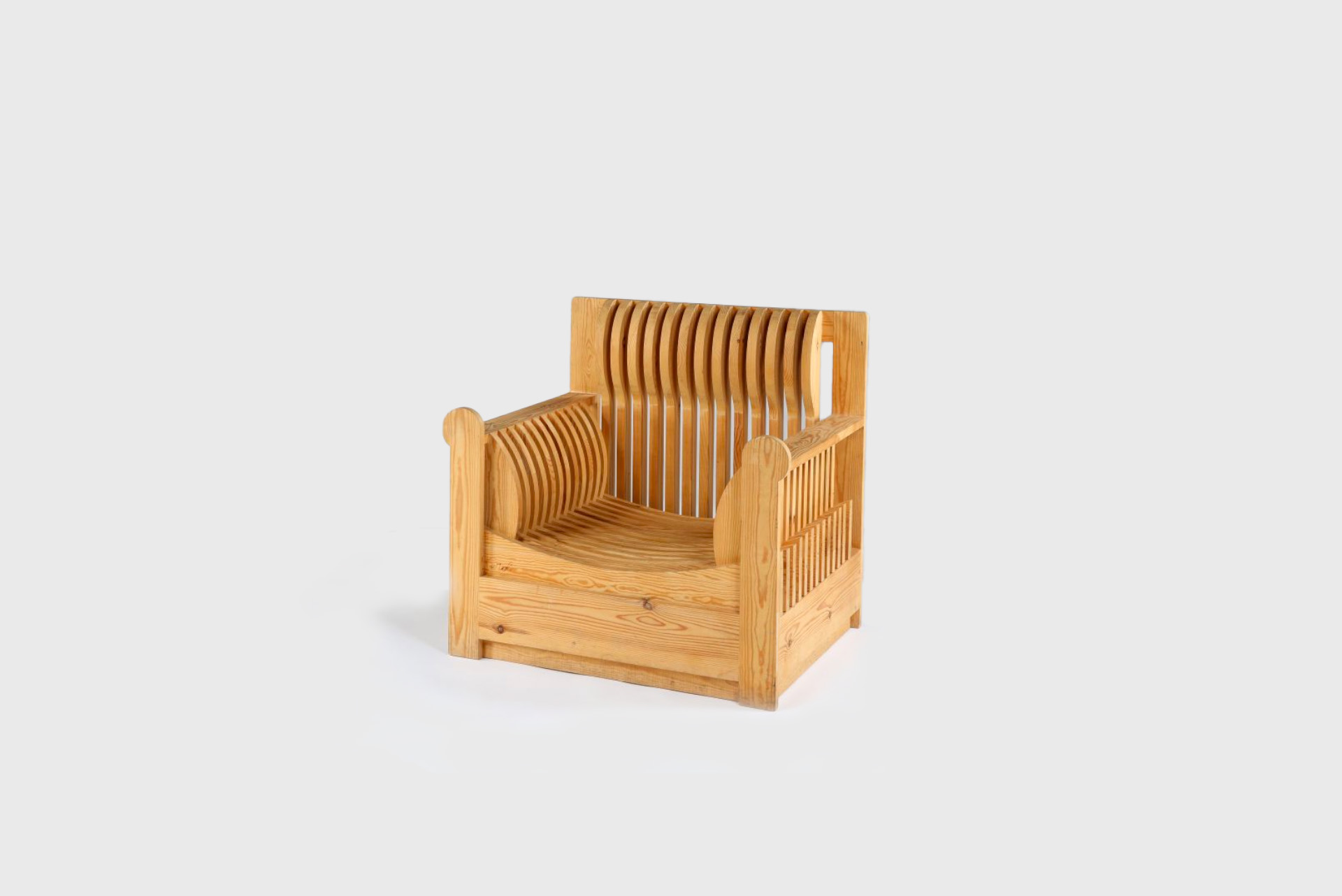 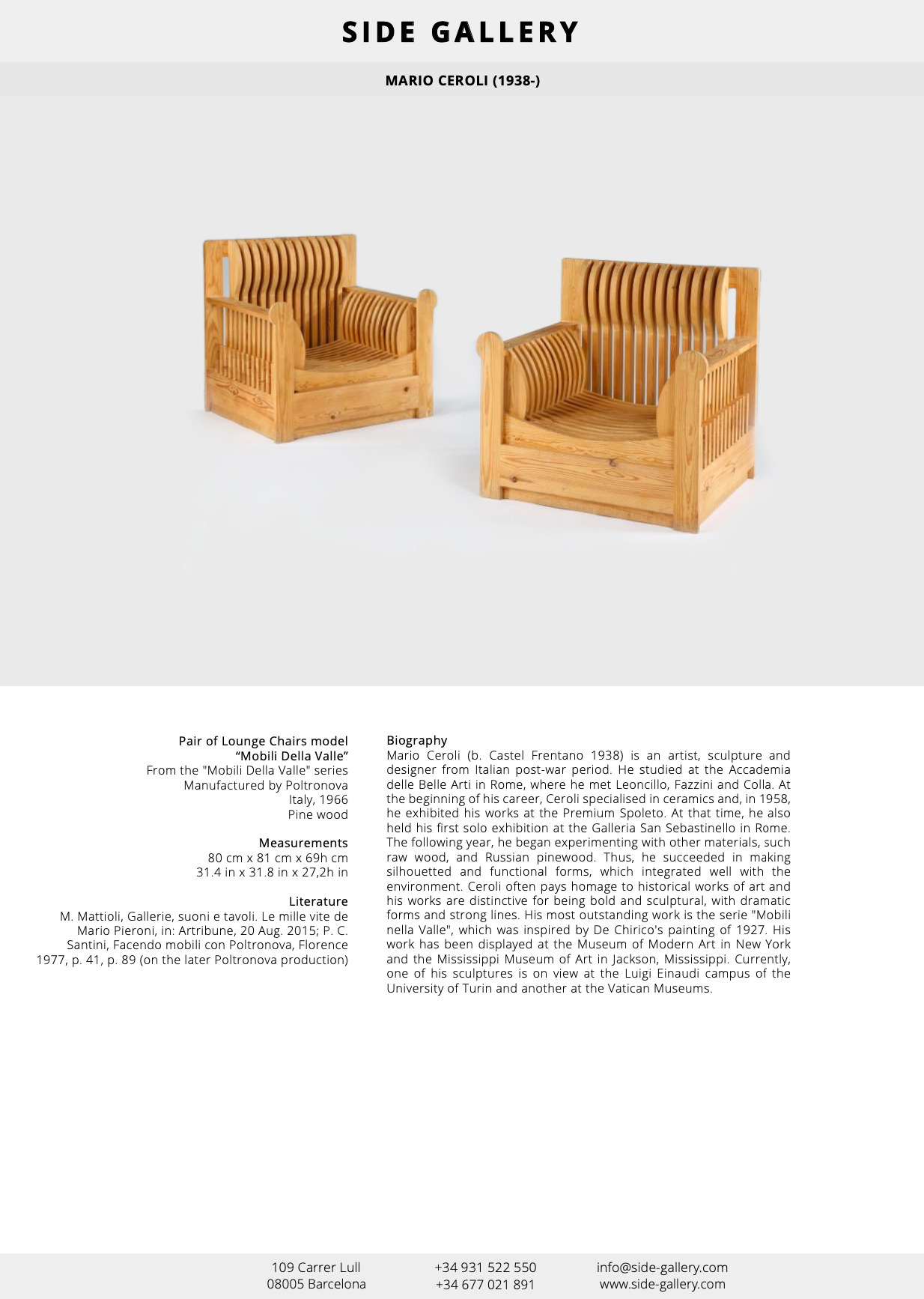 Details
The Mobili Nella Valle series was originally inspired by the metaphysical paintings of Giorgio de Chirico (1888-1978) who produced a long series of works depicting furniture in outdoor spaces. These played on the Surrealist idea that objects, placed outside their normal context, could disclose deeper and mysterious meanings. 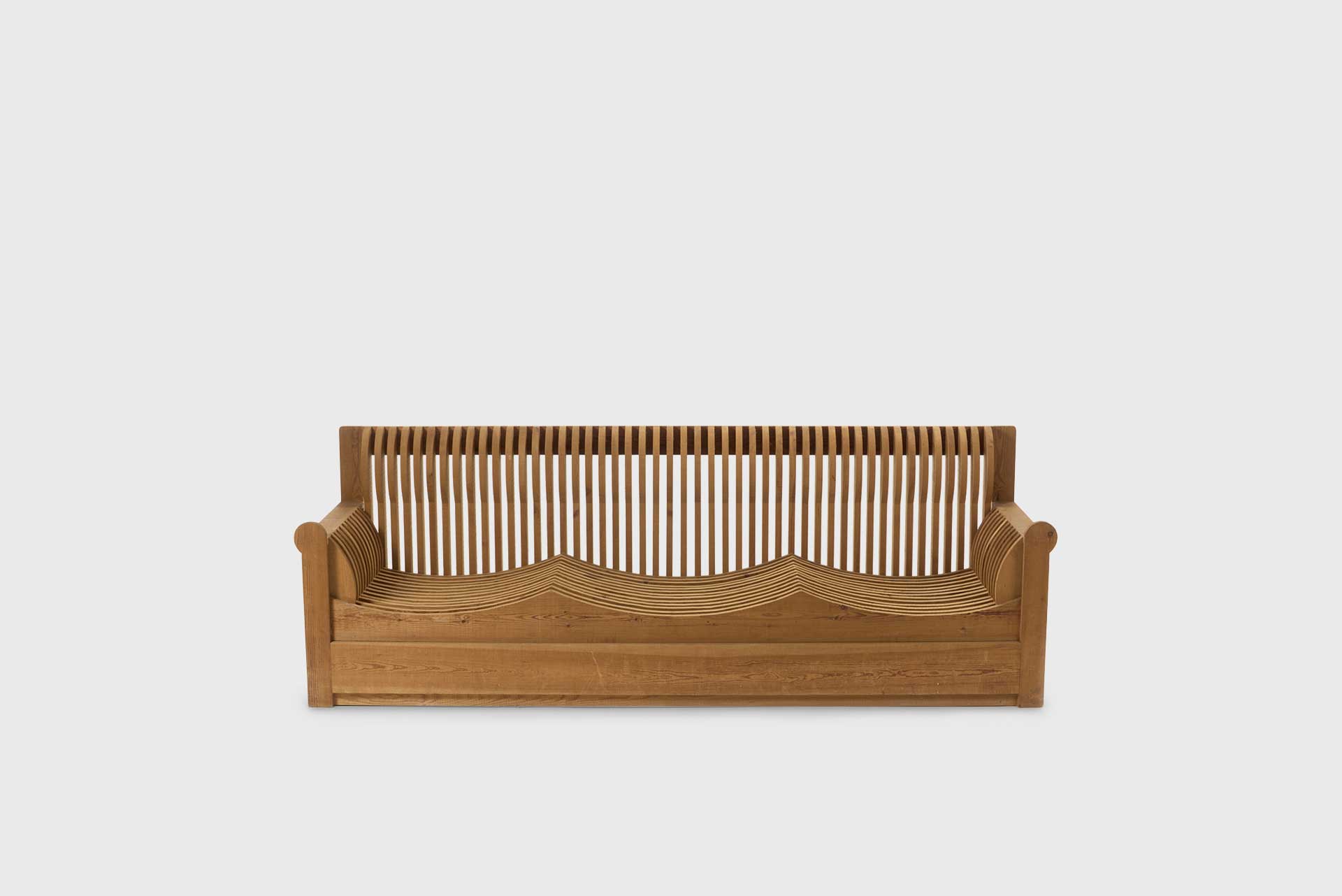