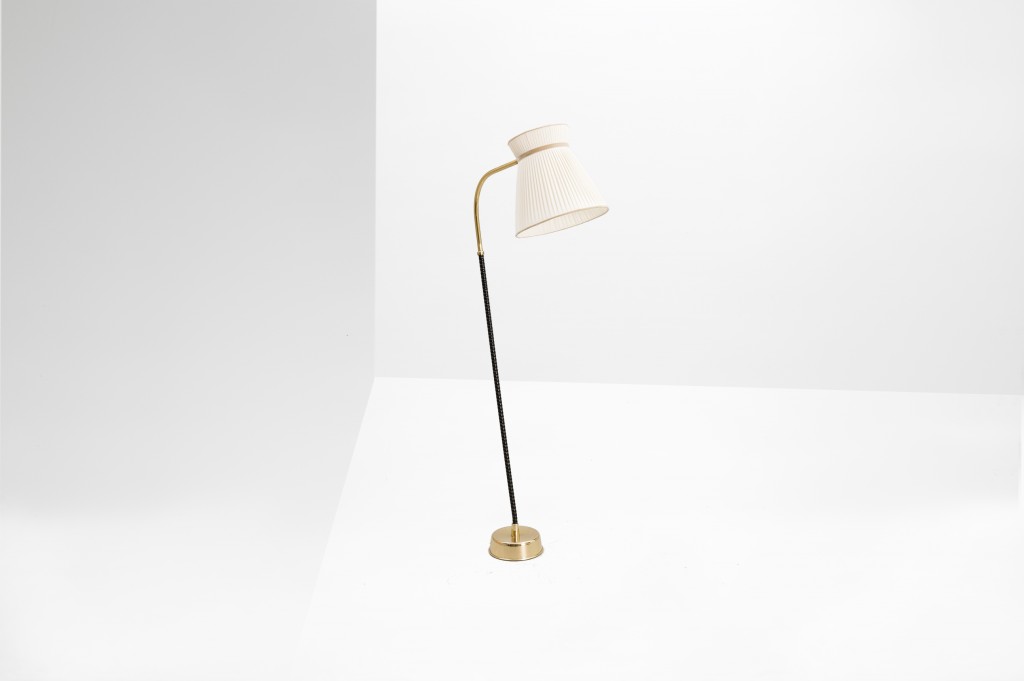 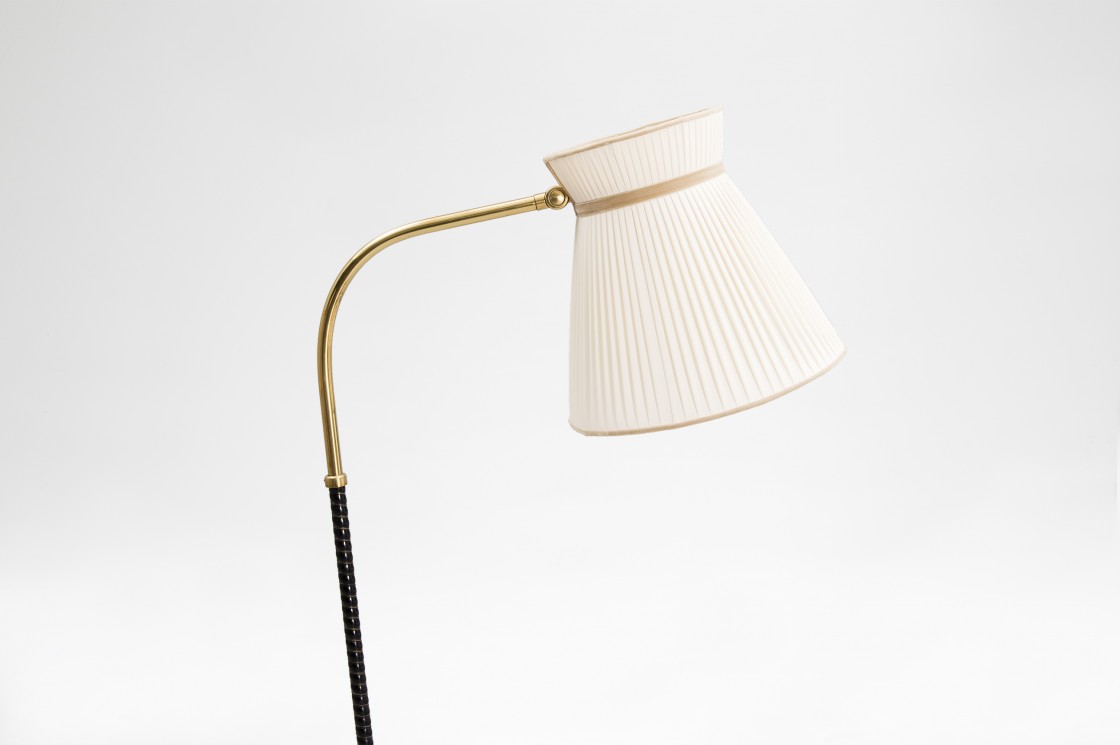 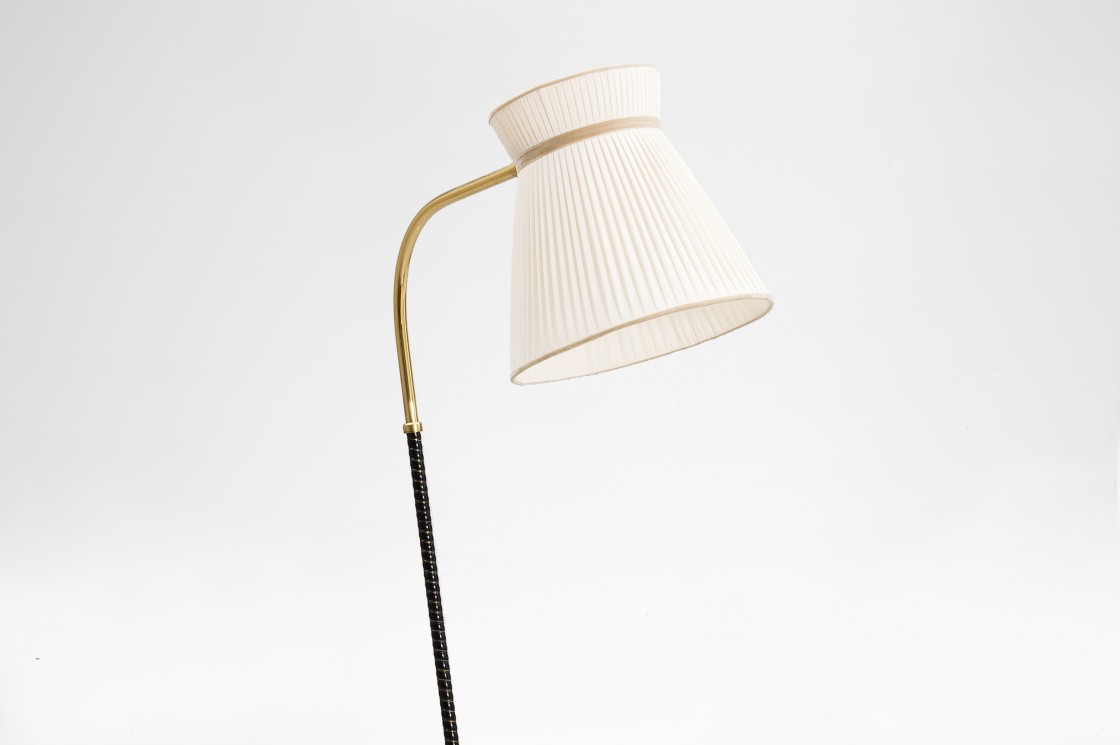 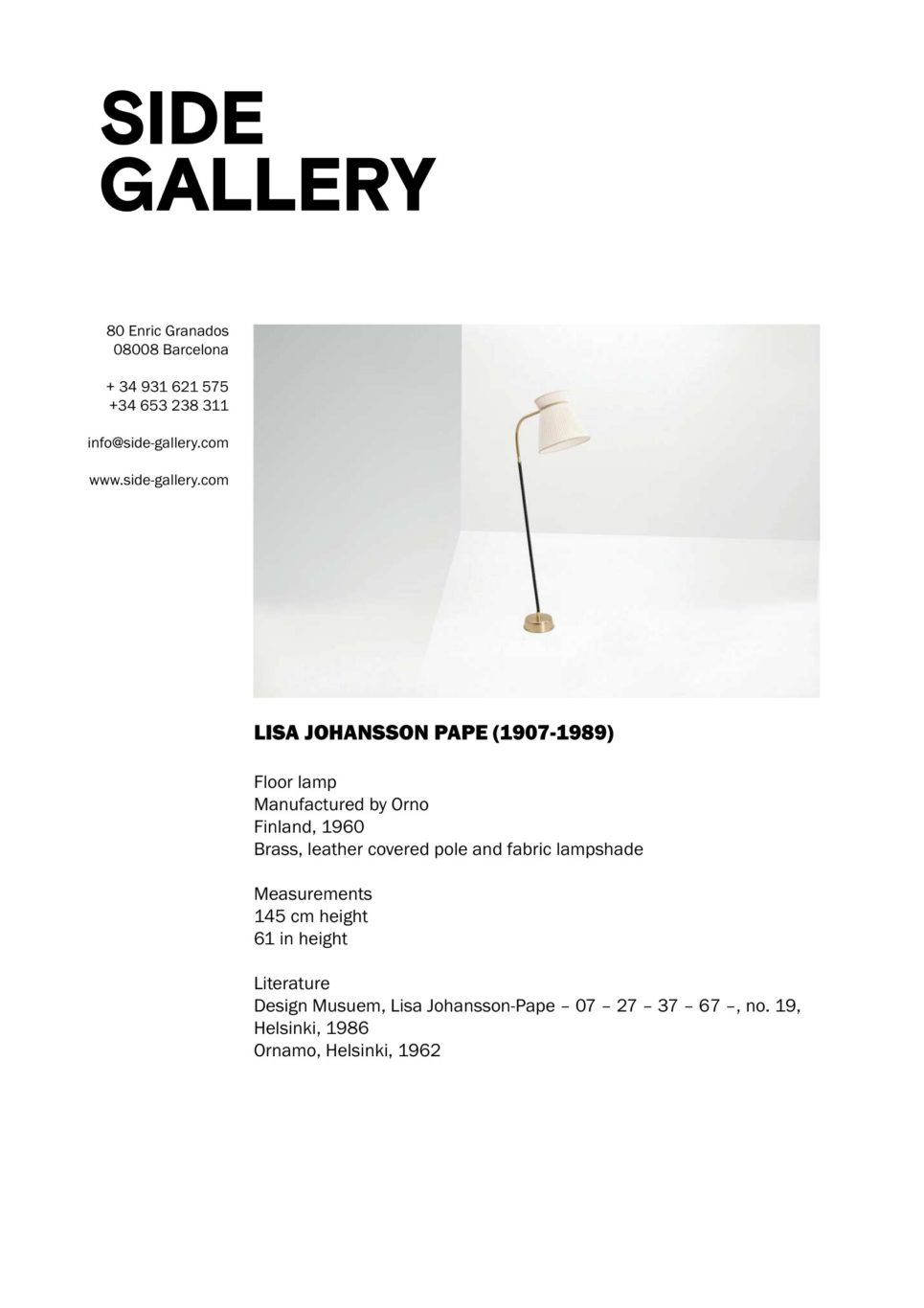 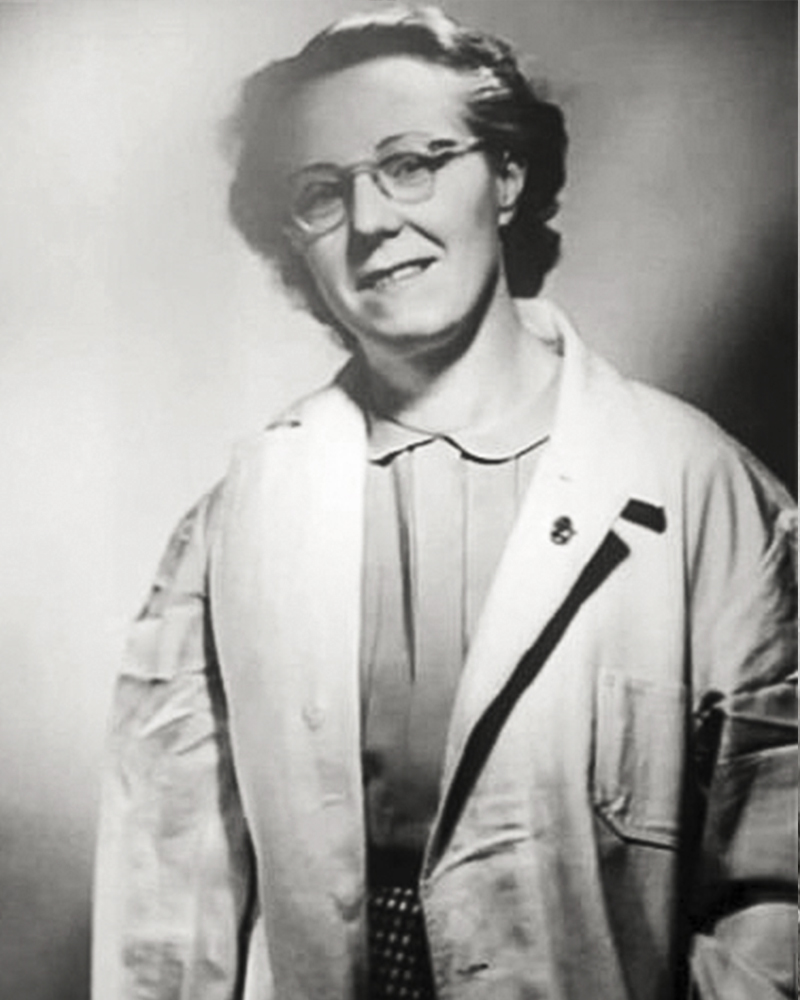 Lisa Johansson-Pape, a Finnish-born designer, enjoyed a lengthy and multidiscipline career in lighting, furniture, textiles, and ceramics. She would become most known for her lighting designs and is now considered one of Finland's top lighting designers of the 20th century.

Lisa Johansson-Pape was born in 1907 and studied at the Industrial Art Institute in Helsinki University of Art & Design (Now Aalto University of Art & Design), graduating in 1928. Before turning her attention to lighting design, she worked as a furniture designer for Kylmäkosku and Stockmann and designed carpets for the Friends of Finnish Handicraft. She collaborated with the Stockmann-owned lighting manufacturer Orno from 1942, famously remarking, "it was quite by accident that I became a design light artist. By education, I am a furniture designer, but I had to make lamps during the war."

Her designs often included the use of materials such as enameled metal, acrylic, and glass. Johansson-Pape's lamp designs always stress technical functionality and practical use. Johansson-Pape collaborated with the glass blowers at the Iitala glass factory in the 1950s, and a new collection of glass lamp designers were born from the partnership. She designed light fixtures for many public spaces, such as hospitals, churches, and ships. For example, she famously created an installation for 150 churches, including Eckerö Church, Helsinki Children's Hospital, a rheumatic clinic, Ilmatar Aallotar, and Finnpartner Finnhansa the icebreaker Karhu.

She said "A lamp is not the actual purpose, but more like an instrument. It must fulfill its purpose as a provider of light, but at the same time, it must also satisfy the aesthetic demands. A good light fixture must be simple, and its structure and function must be both neat and correct".

Amongst her most notable designs are the Lisa (1947), Sipuli (1954), and Laura (1957) pendant lamps. The Sipuli, often referred to by the English translation Onion, resembling the form of the vegetable that it was named after. The angular design in opaline glass was awarded a gold medal at the Triennale di Milano in 1954, just one of several prizes Johansson-Pape received throughout her lifetime. She also was rewarded a silver medal at the 1951 Triennale di Milano and the Pro-Finlandia prize in 1957. In the 1950s she developed an interest in ceramics and glass, collaborating with historic Finnish glass factory Iittala.

As well as the contributions at the Milan Triennial exhibitions, Johansson-Pape represented Finland around the world. She provided the lighting fixtures for the Finnish display at the New York World Fair in 1939 and the Design in Scandinavia exhibition that traveled to multiple museums in the US in the mid-1950s. She also organized a Rya textile exhibition, which debuted in Helsinki in 1956 before it toured the Nordic countries and the rest of Europe. In 1960, her solo exhibition Light—Glass—Metal opened in Helsinki, followed in 1966 by a joint exhibition with friend and textile artist Dora Jung in Stockholm.

Johansson-Pape was a committed member of various national design movements, including the Friends of Finnish Handicraft, which she joined in 1933 and held the position of Artistic Director from 1951 to 1985. Her commemorative Dora Jung exhibition toured many cities after it opened in Helsinki in 1983. She lectured and wrote extensively on the subject of lighting design, promoting Scandinavian modernist principles; "a good light fixture must be simple, and its structure and function must be both neat and correct," she wrote. 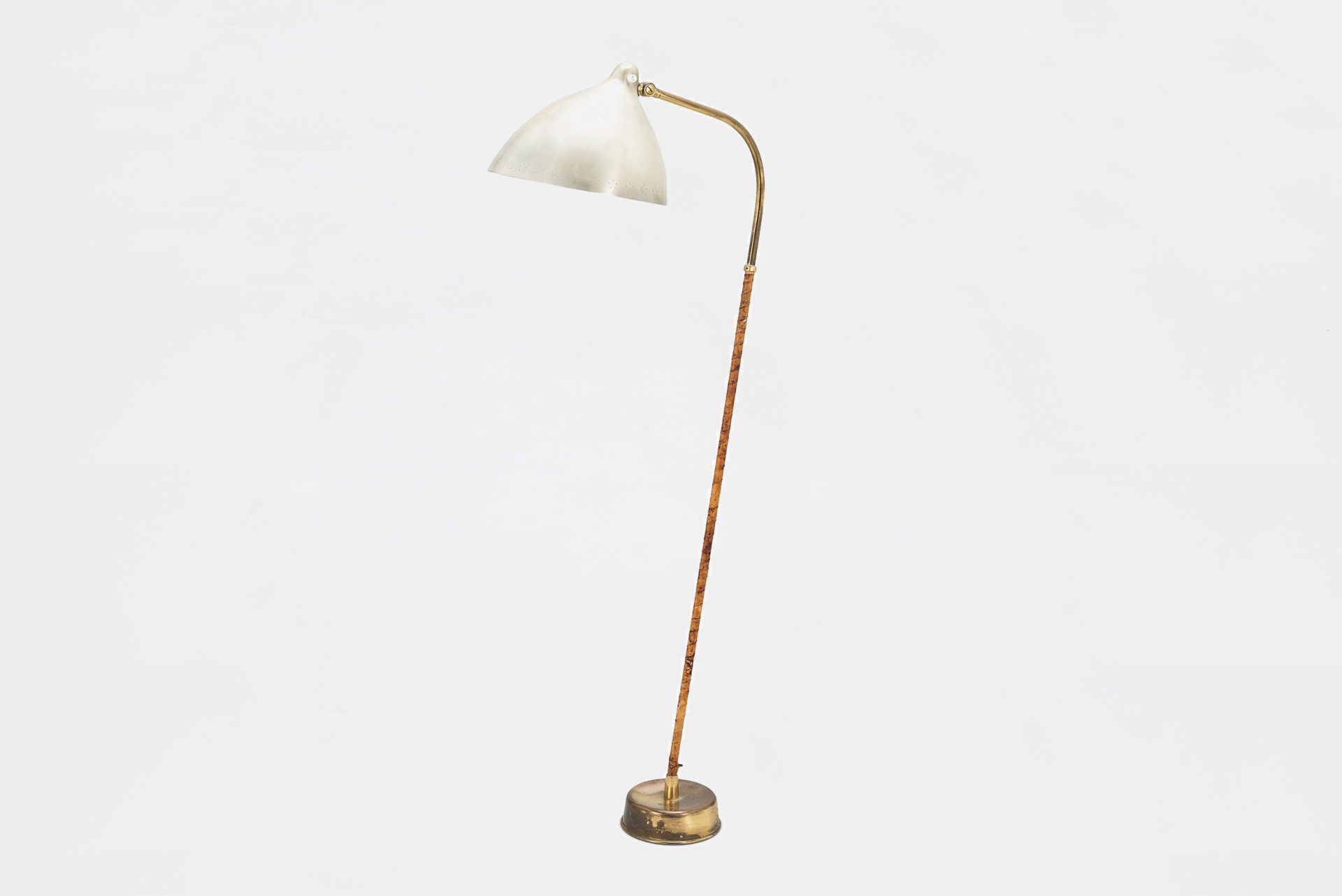 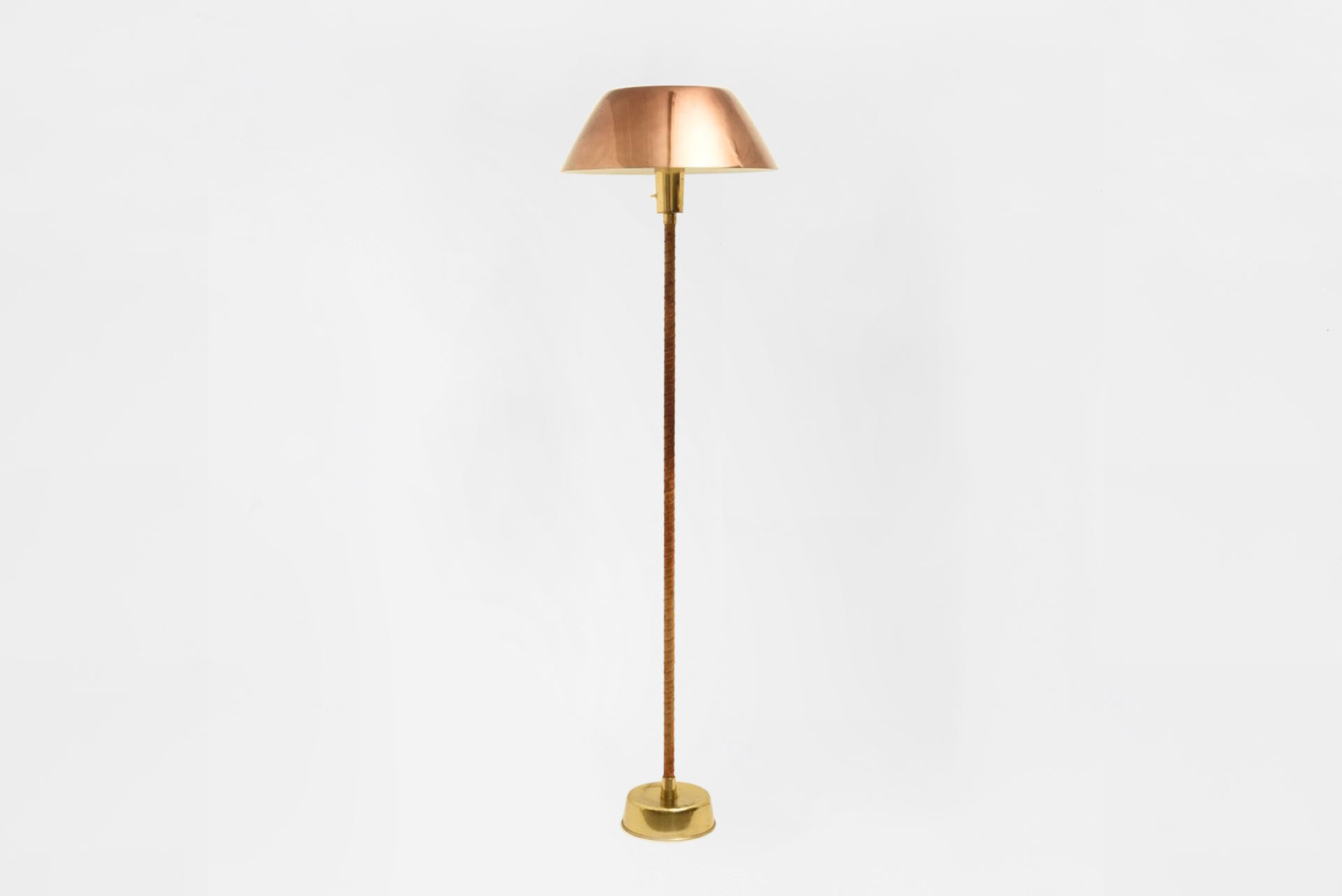 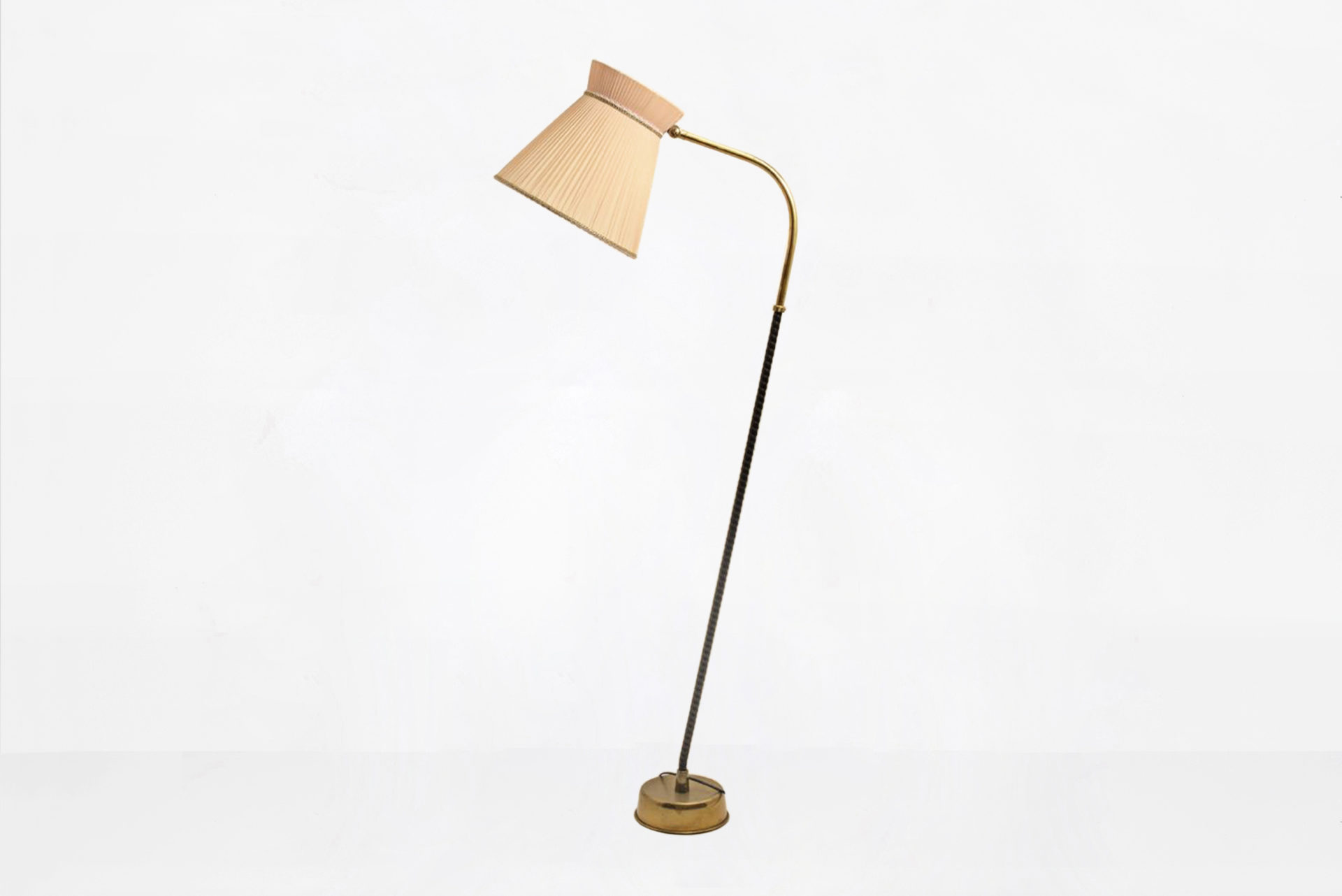 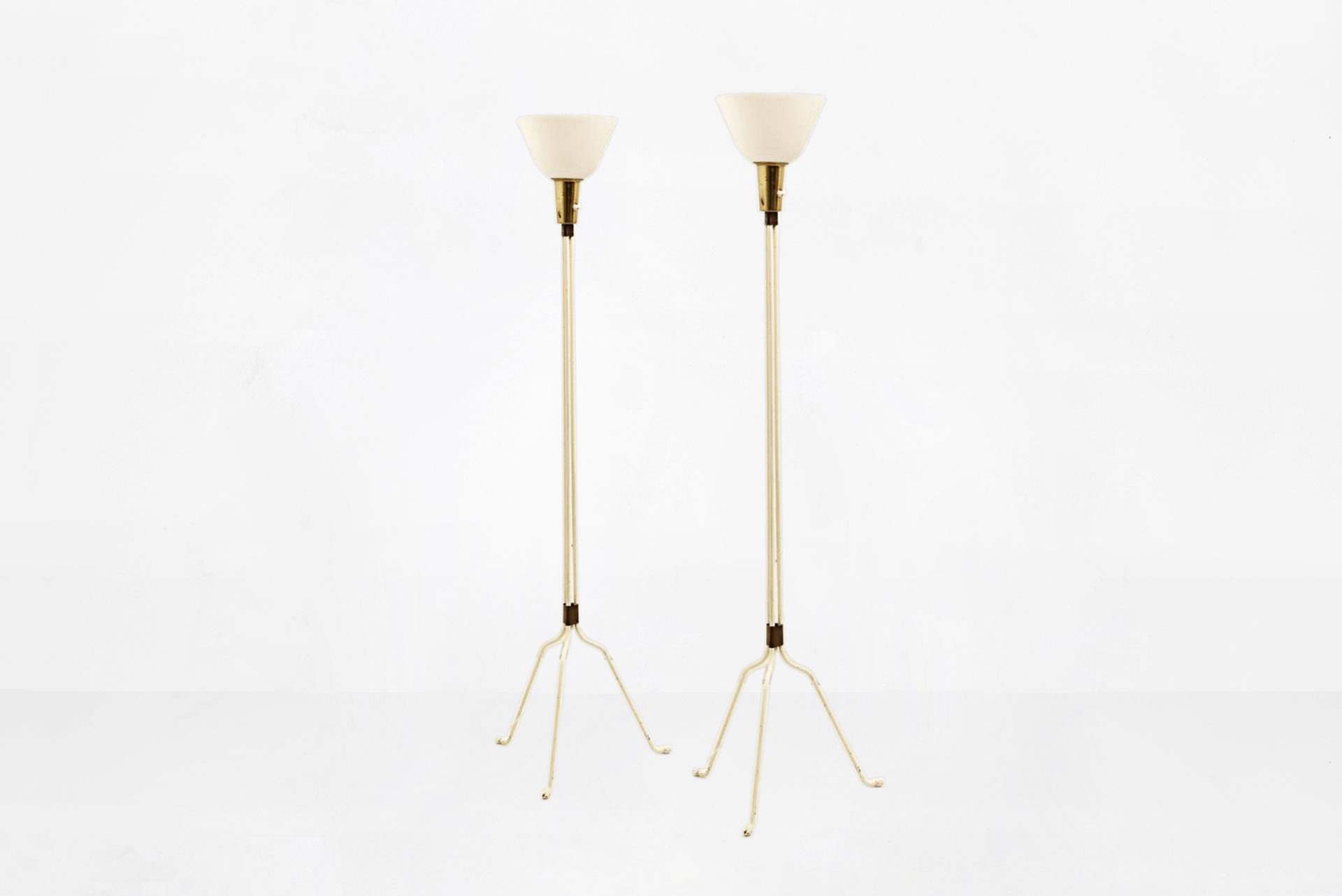 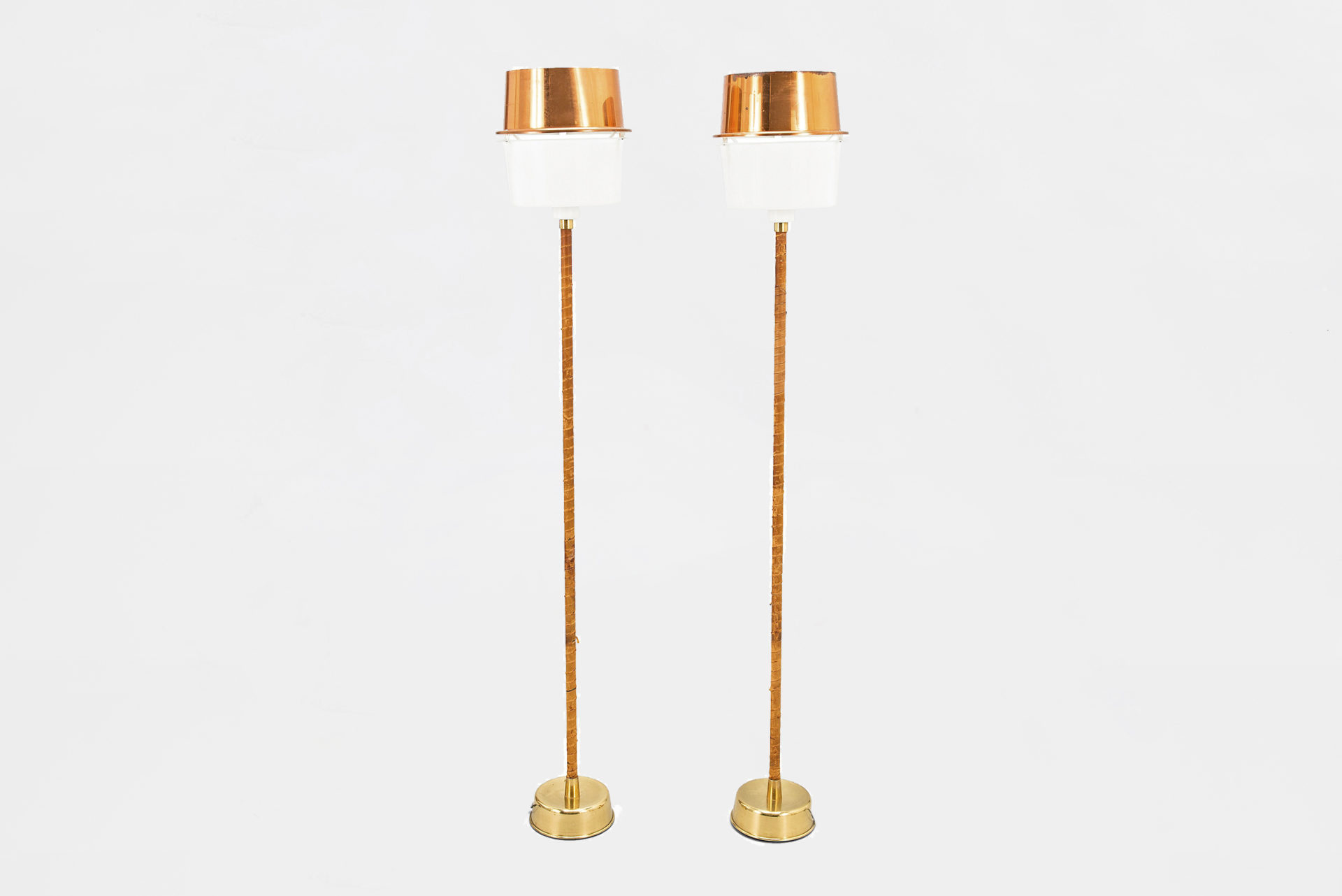 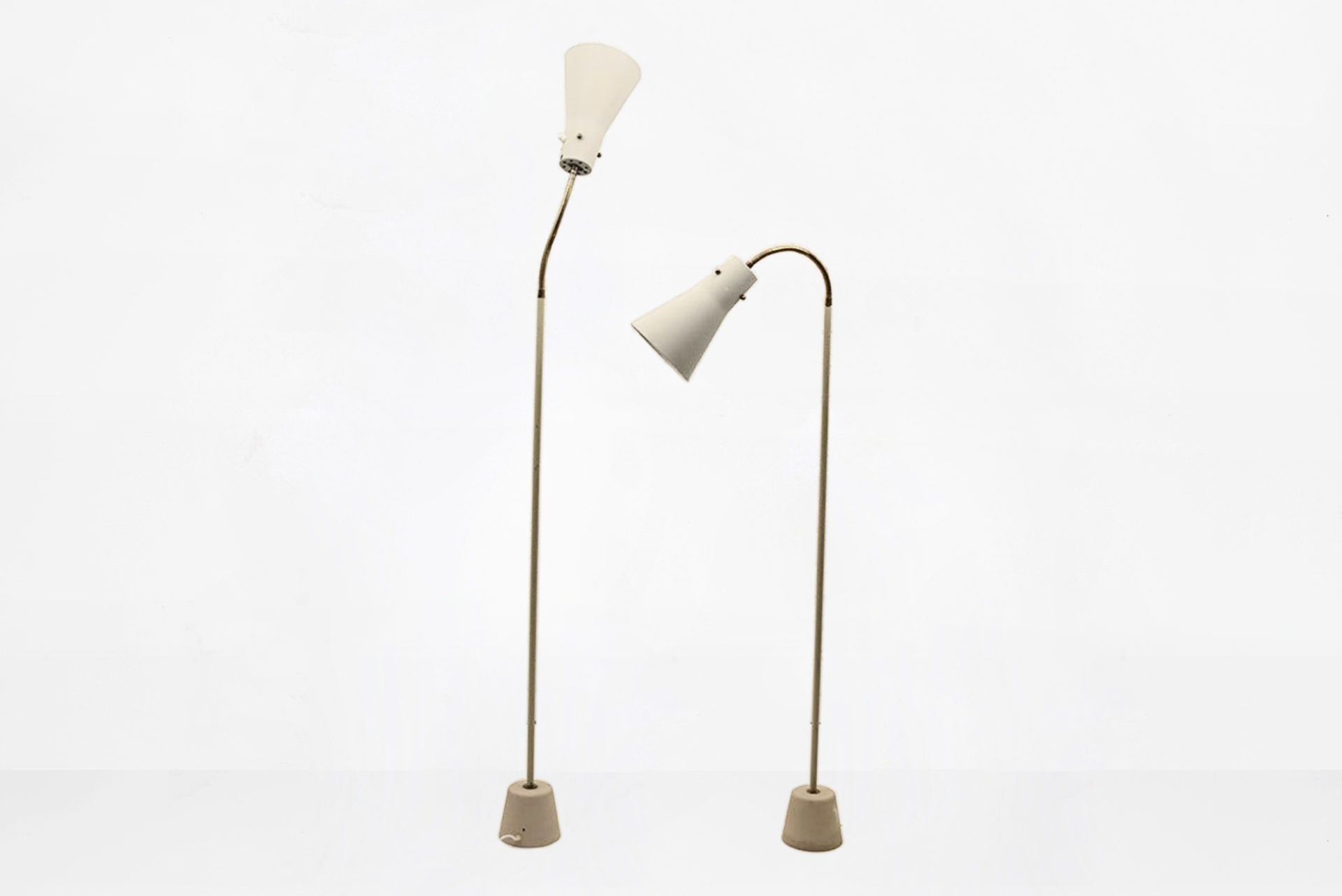 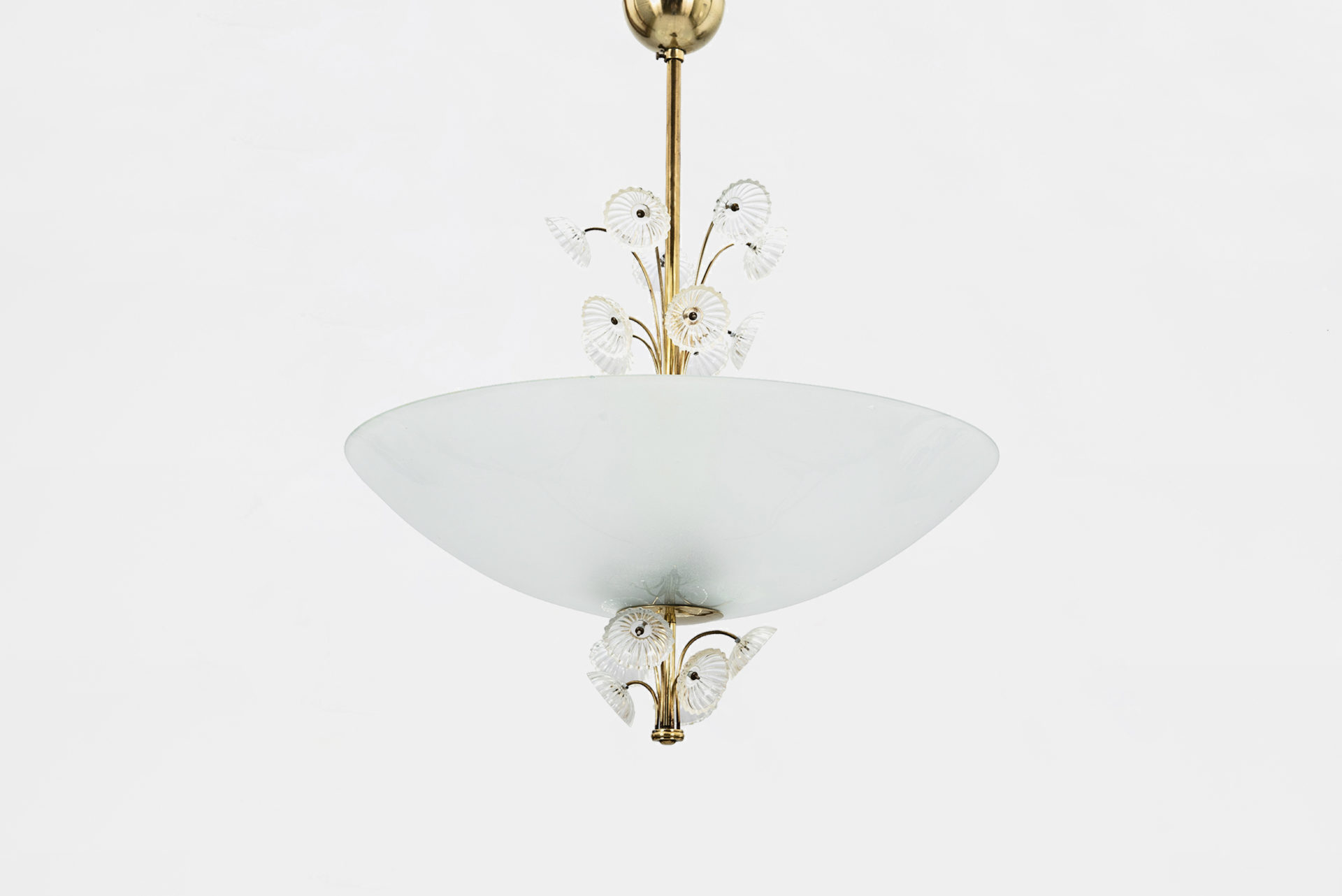 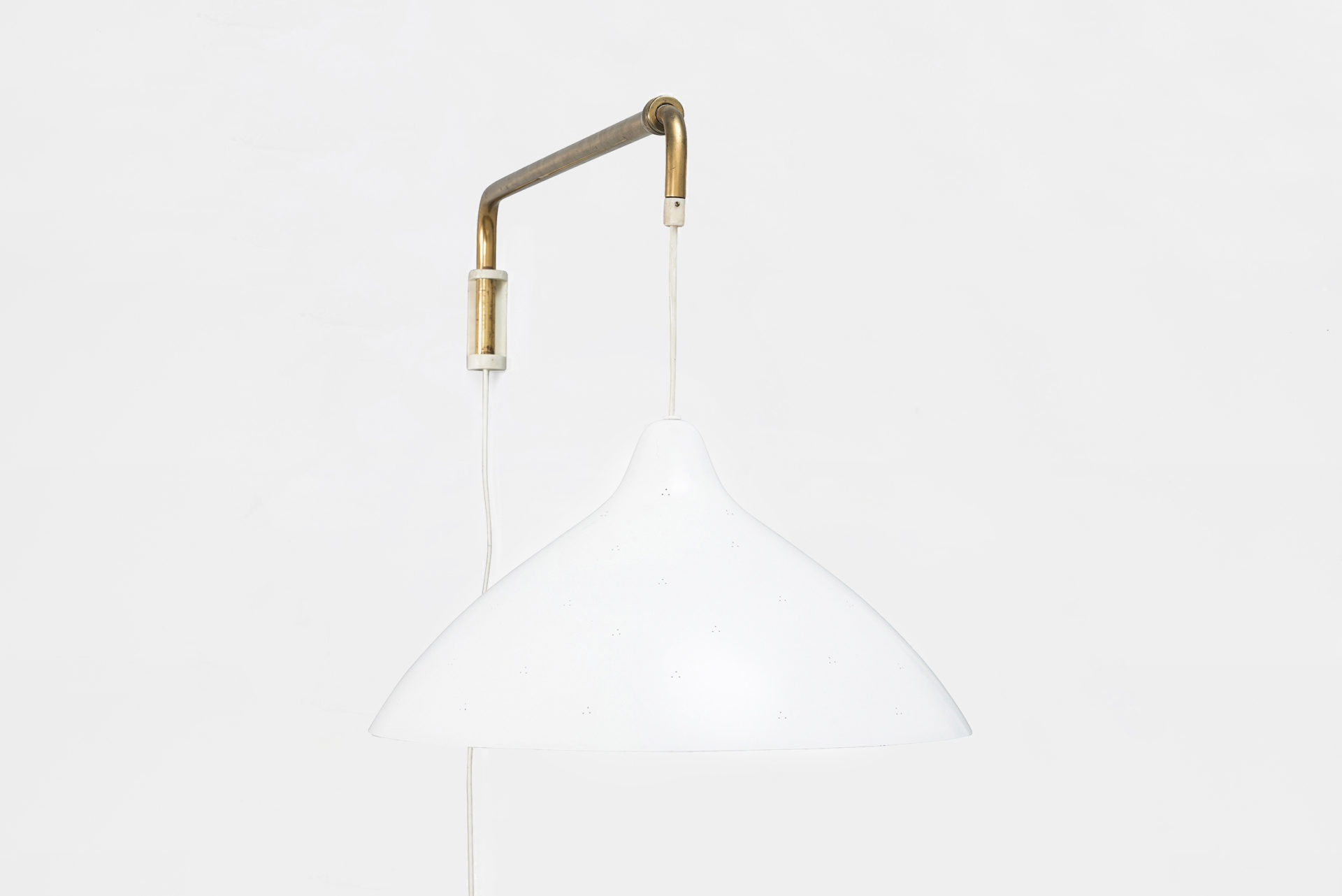 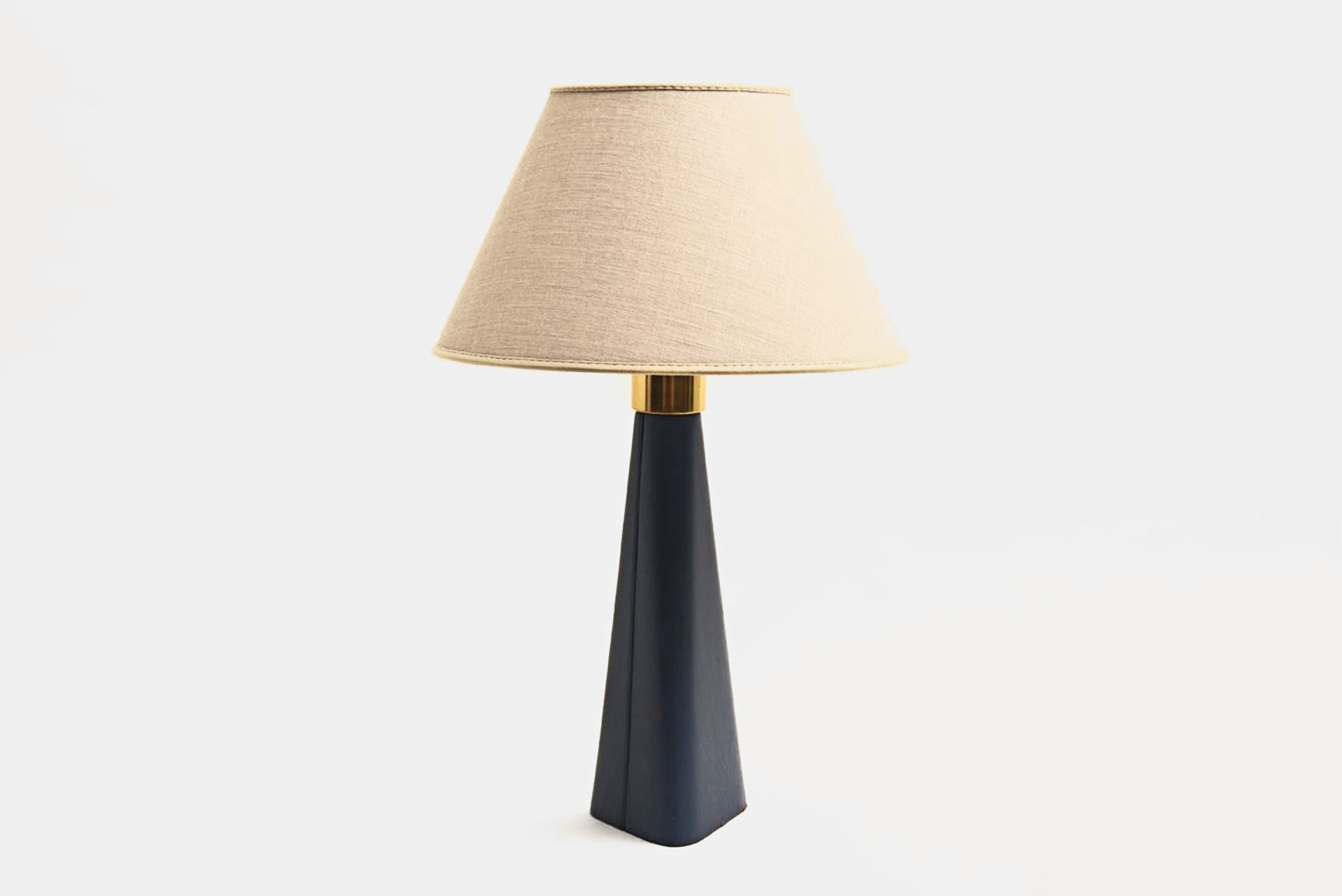 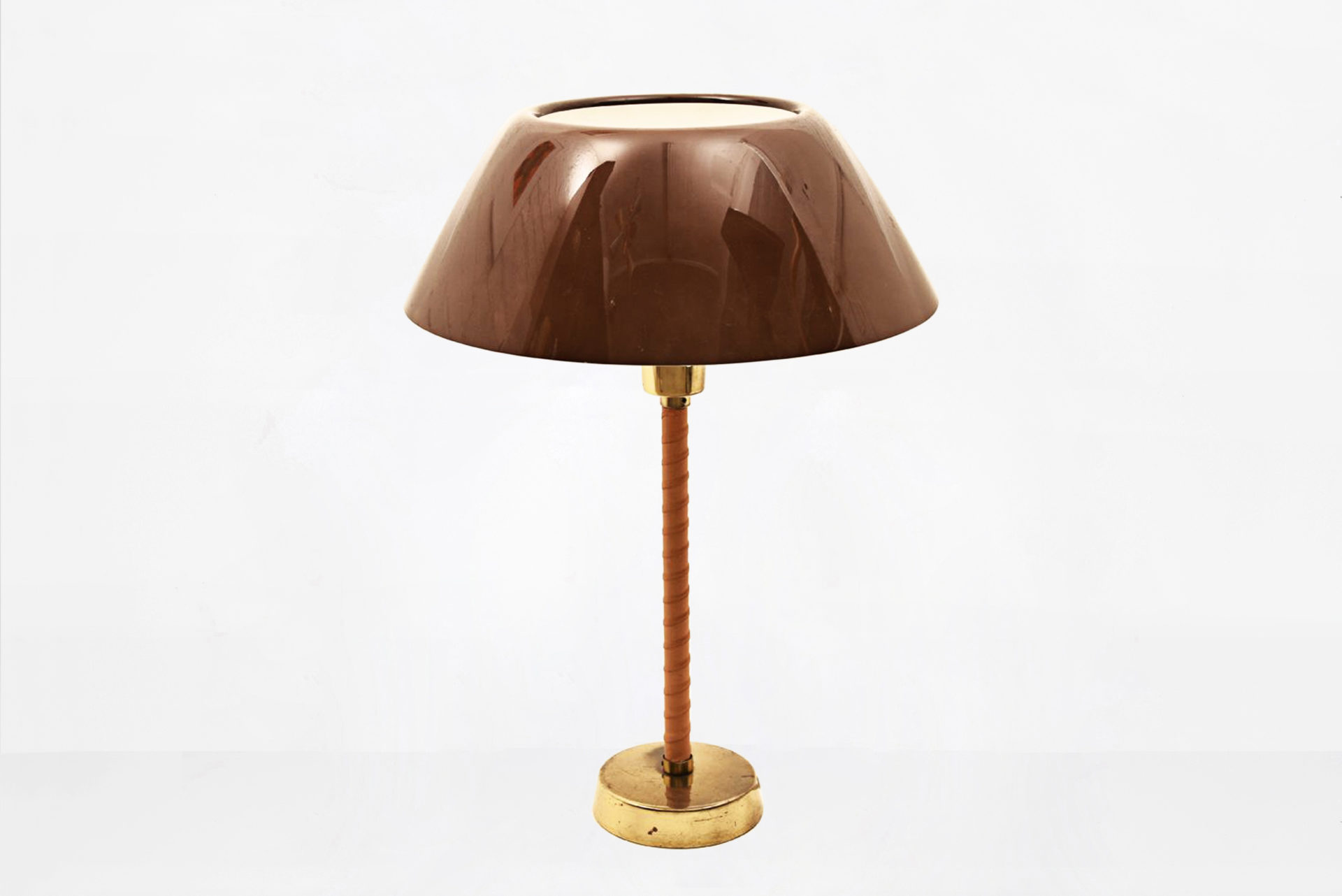 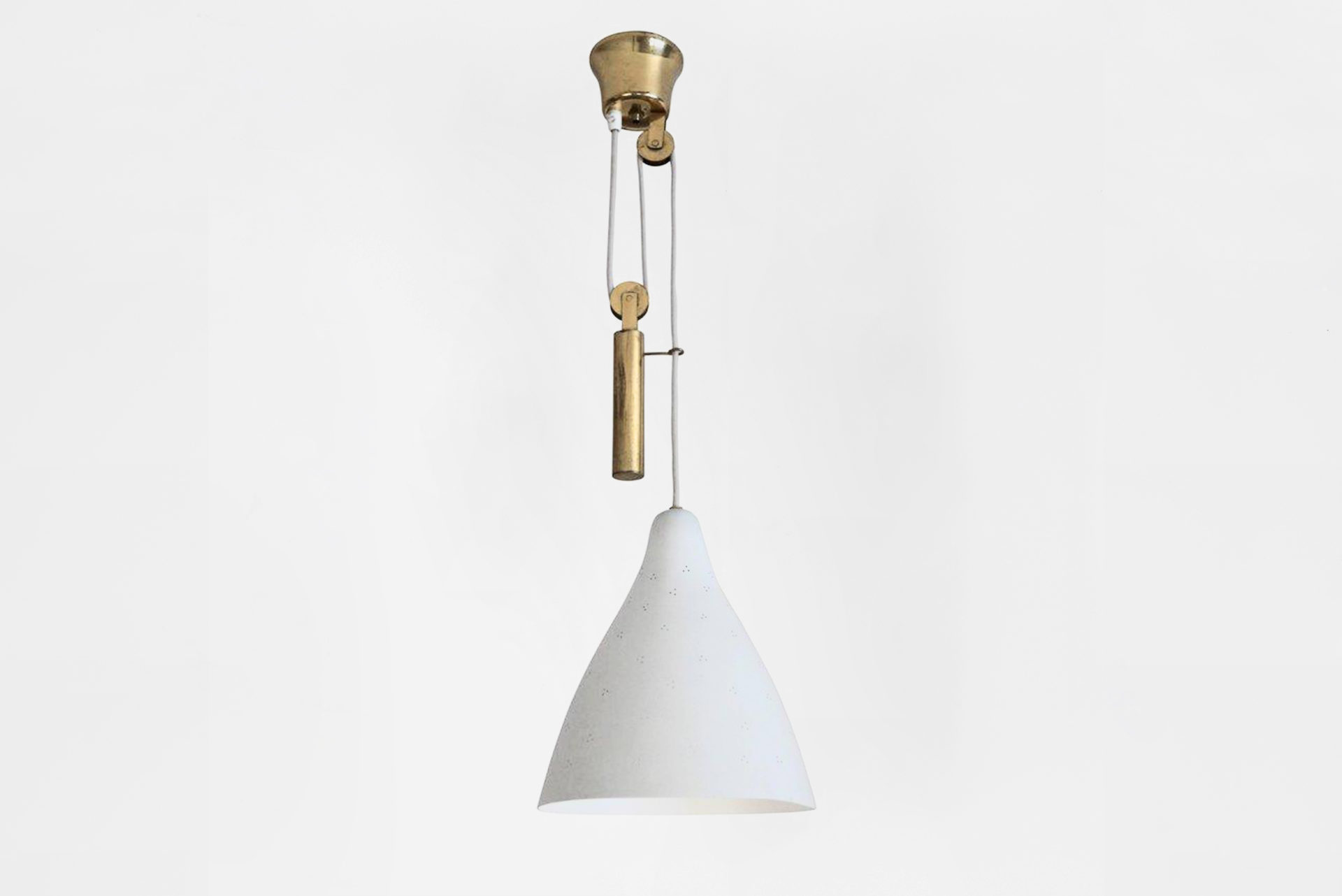 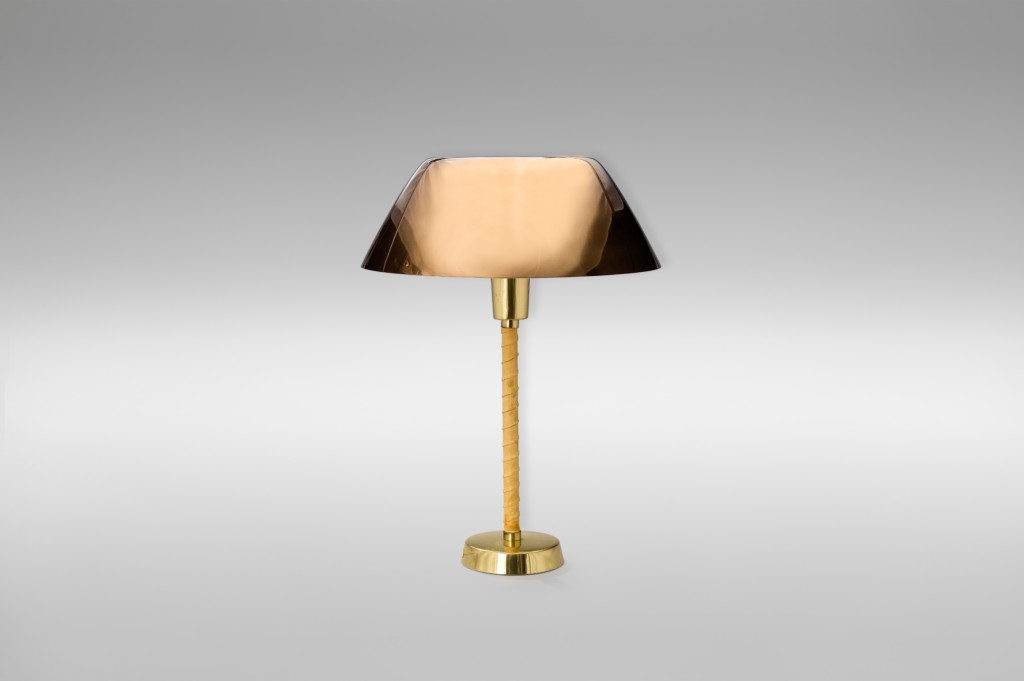