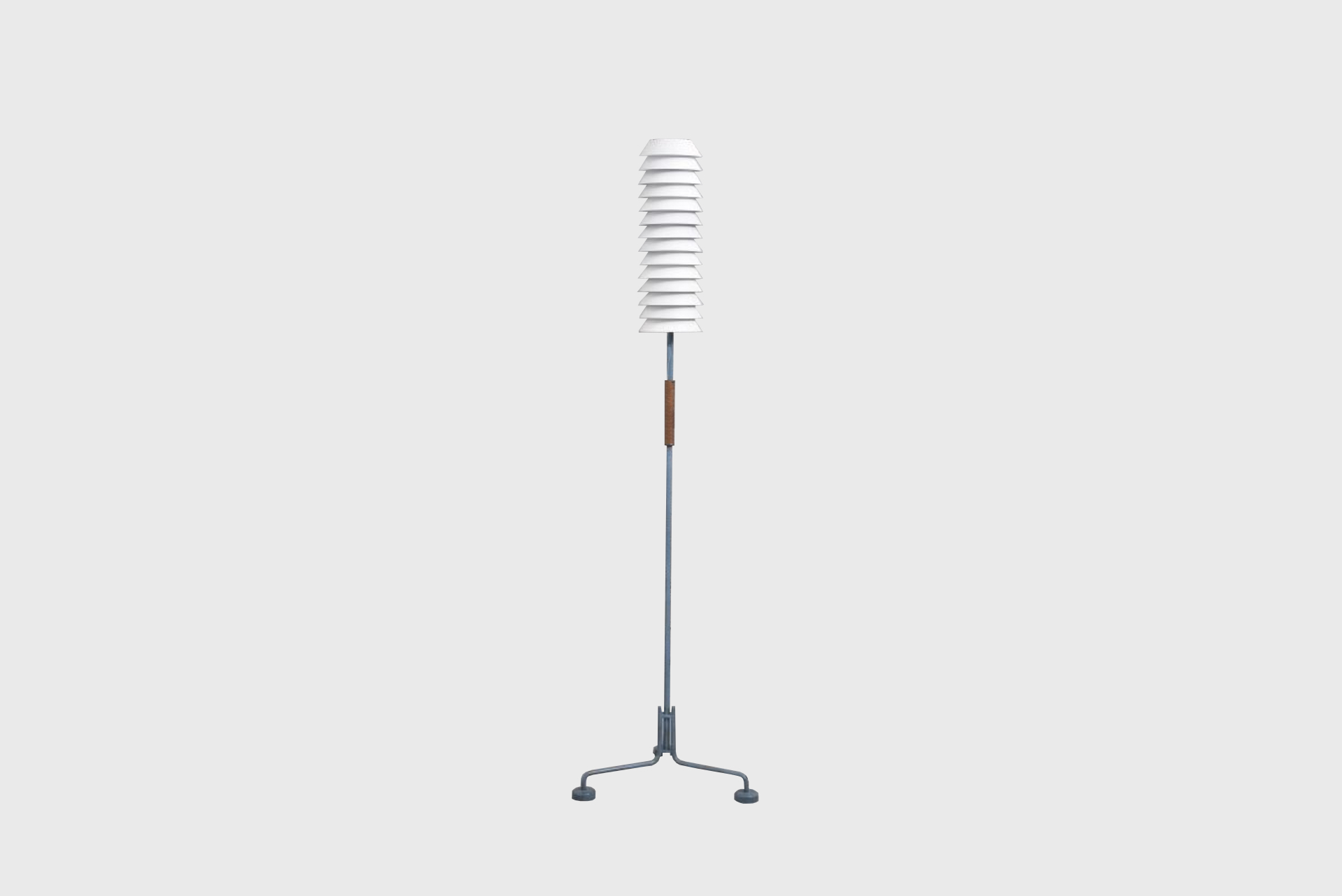 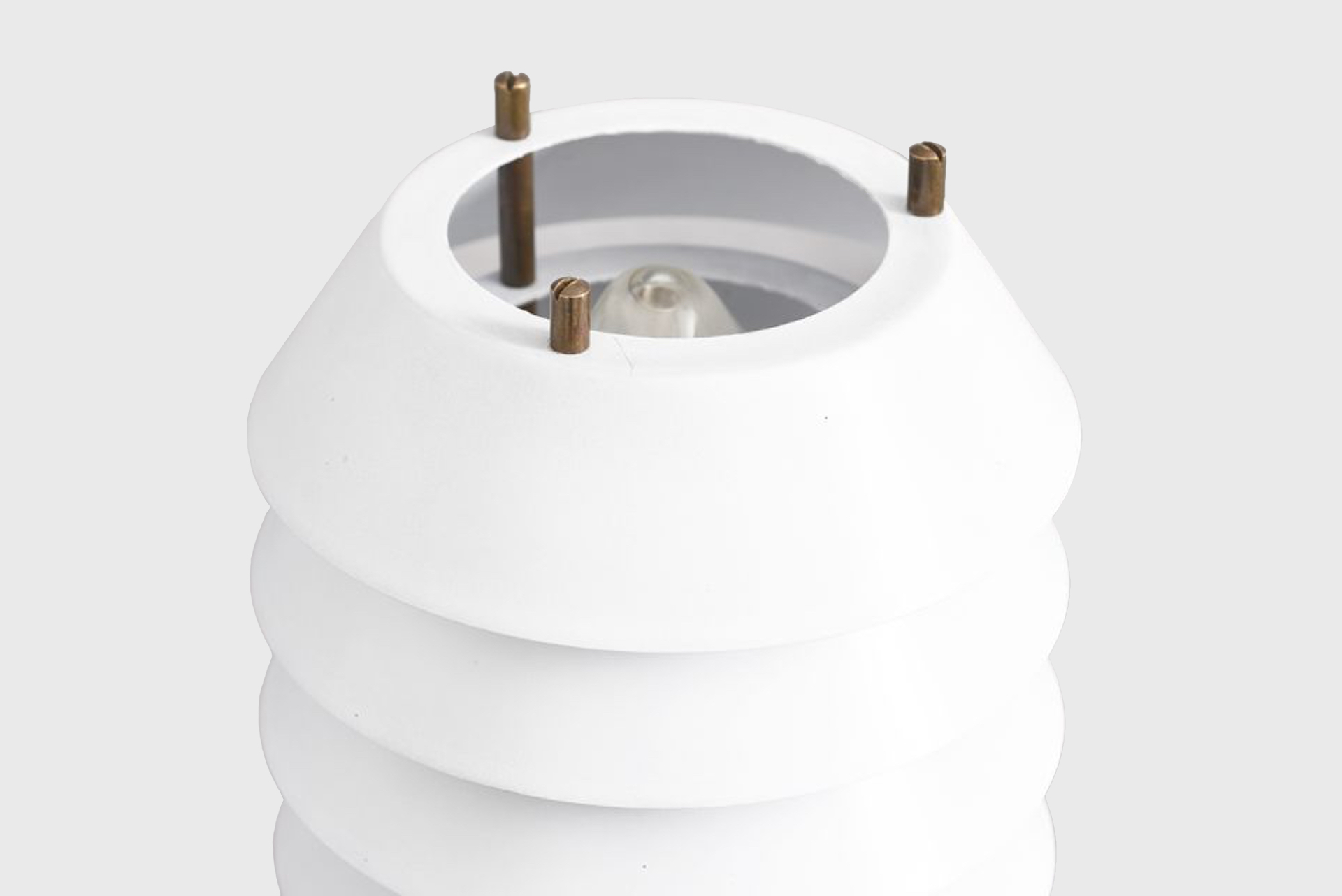 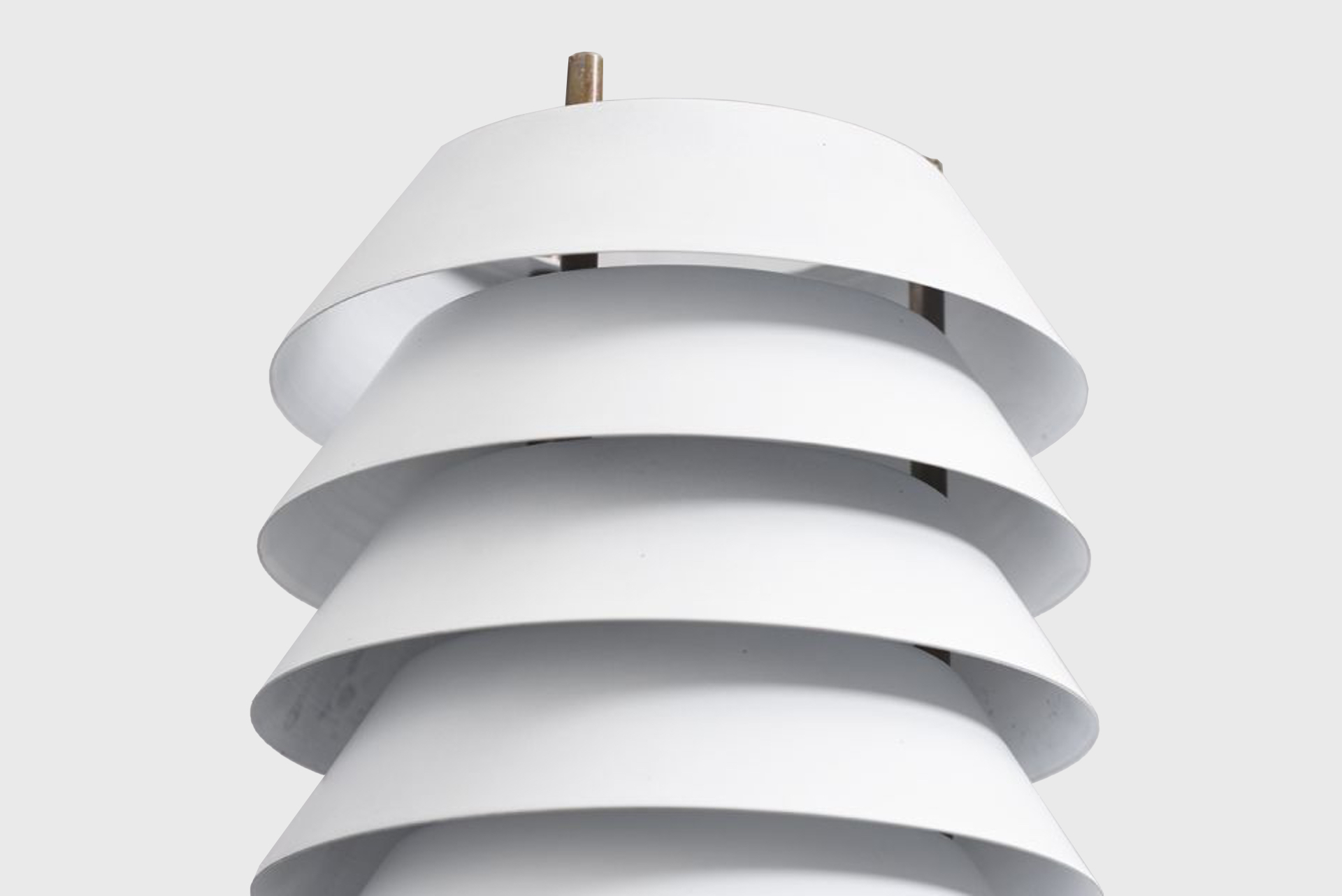 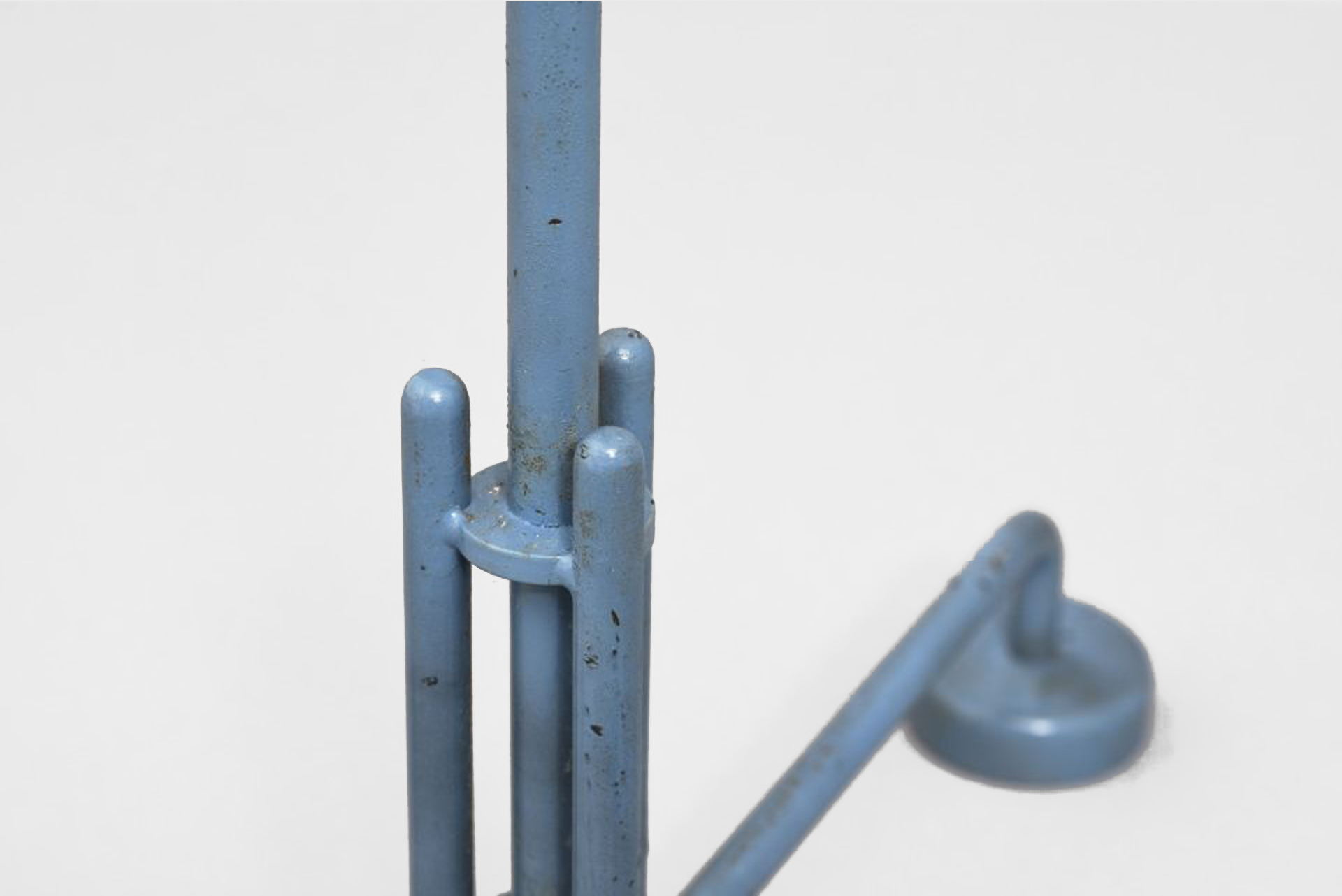 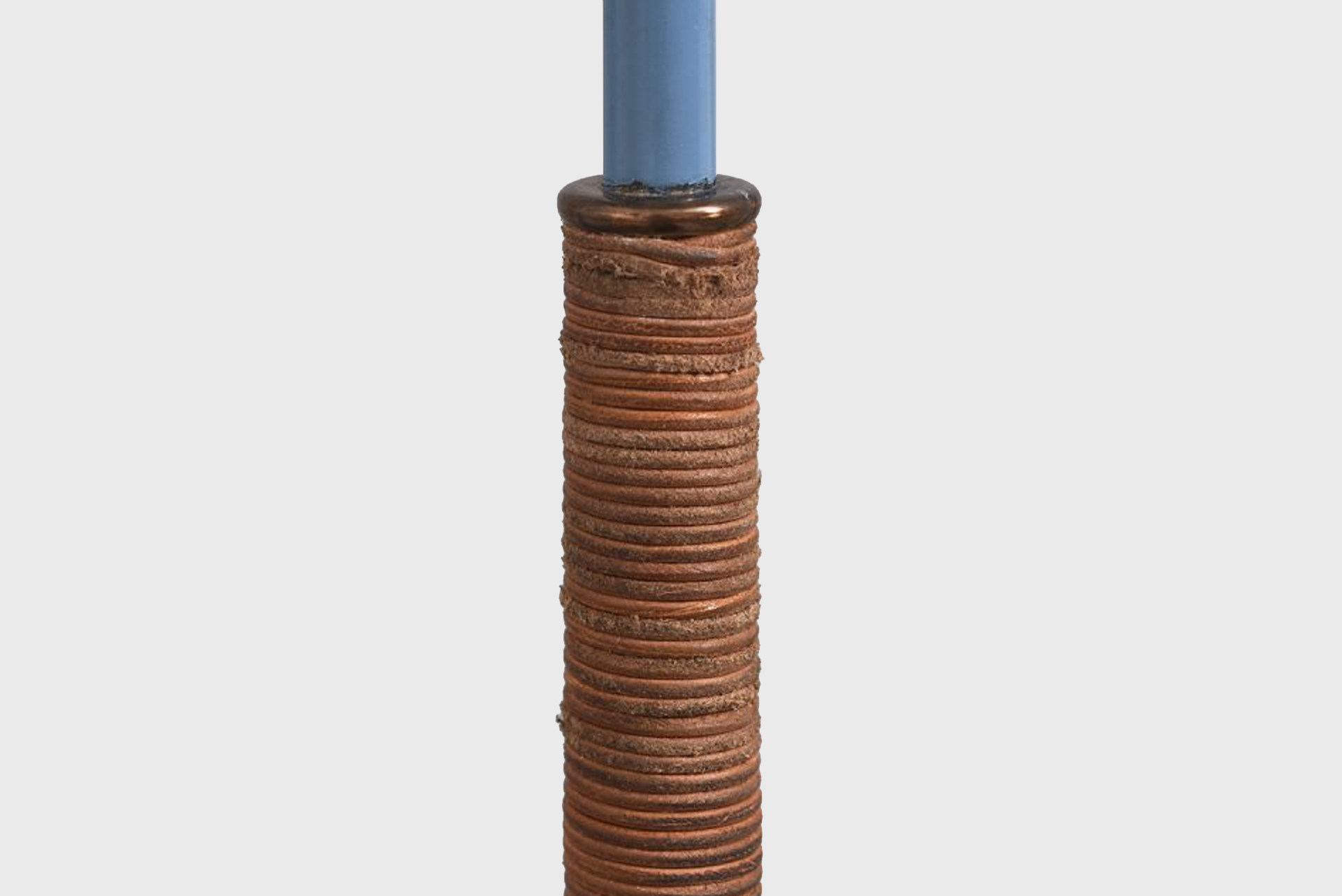 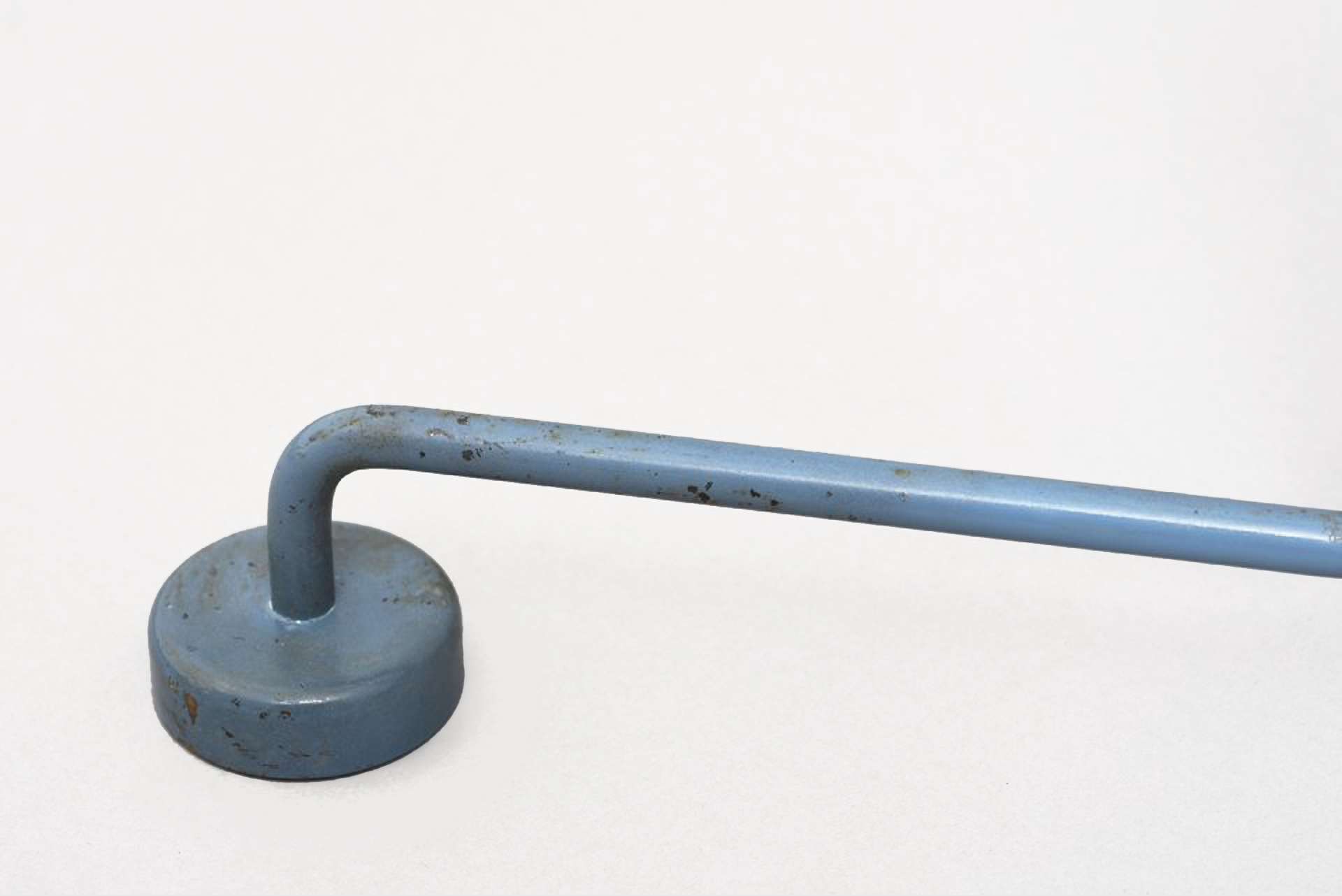 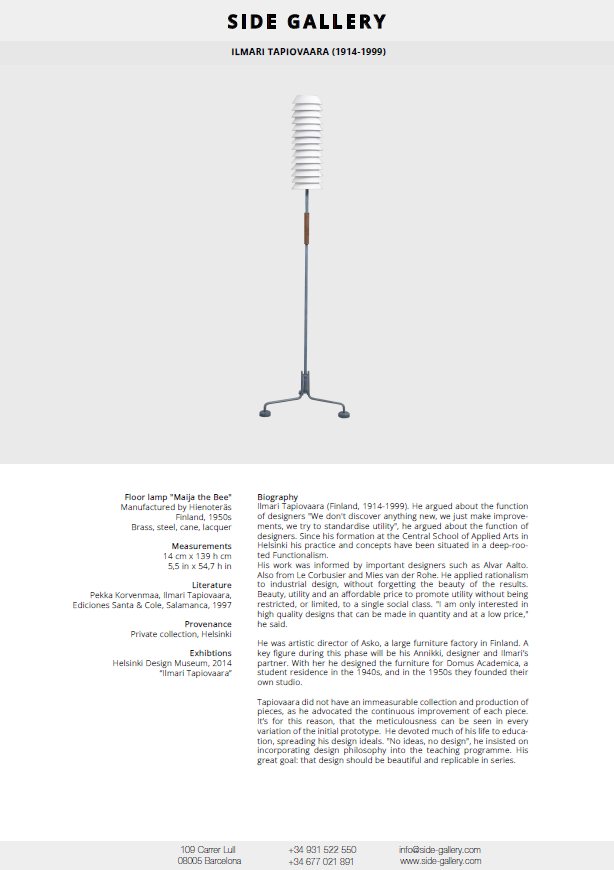 Biography
Ilmari Tapiovaara (Finland, 1914-1999). He argued about the function of designers "We don't discover anything new, we just make improvements, we try to standardise utility", he argued about the function of designers. Since his formation at the Central School of Applied Arts in Helsinki his practice and concepts have been situated in a deep-rooted Functionalism.
His work was informed by important designers such as Alvar Aalto. Also from Le Corbusier and Mies van der Rohe. He applied rationalism to industrial design, without forgetting the beauty of the results. Beauty, utility and an affordable price to promote utility without being restricted, or limited, to a single social class. "I am only interested in high quality designs that can be made in quantity and at a low price," he said.

He was artistic director of Asko, a large furniture factory in Finland. A key figure during this phase will be his Annikki, designer and Ilmari’s partner. With her he designed the furniture for Domus Academica, a student residence in the 1940s, and in the 1950s they founded their own studio.

Tapiovaara did not have an immeasurable collection and production of pieces, as he advocated the continuous improvement of each piece. It’s for this reason, that the meticulousness can be seen in every variation of the initial prototype. He devoted much of his life to education, spreading his design ideals. "No ideas, no design", he insisted on incorporating design philosophy into the teaching programme. His great goal: that design should be beautiful and replicable in series. 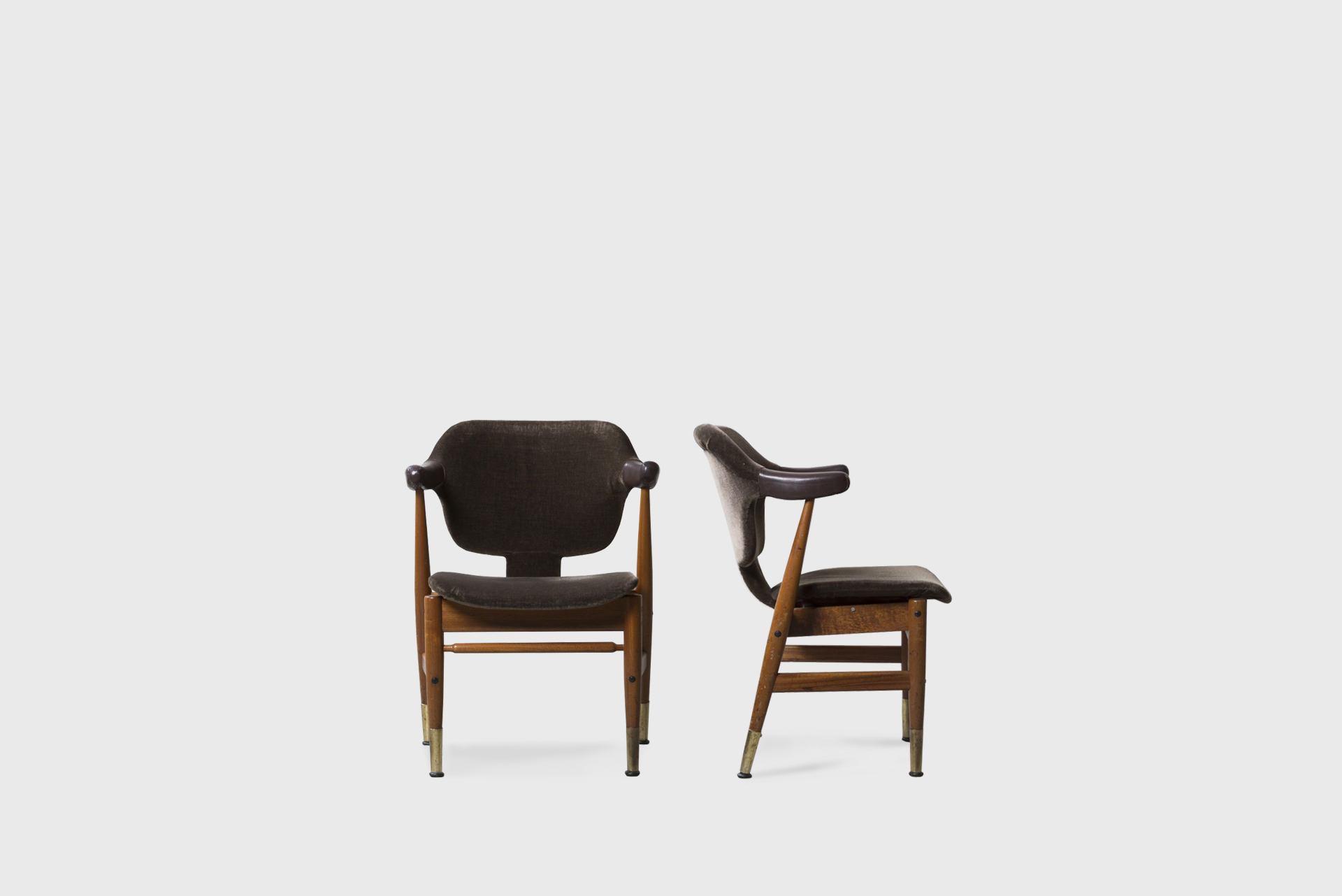 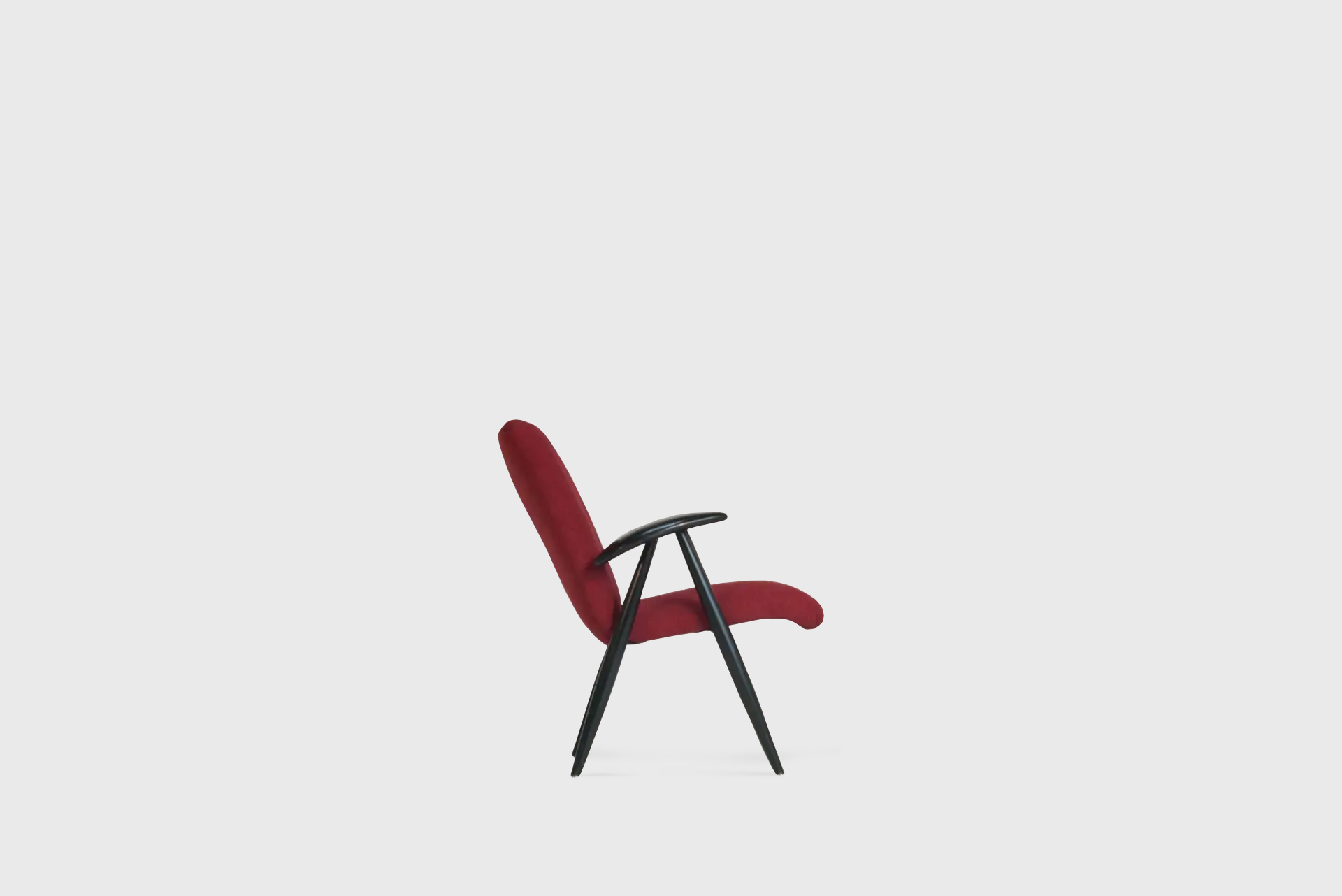 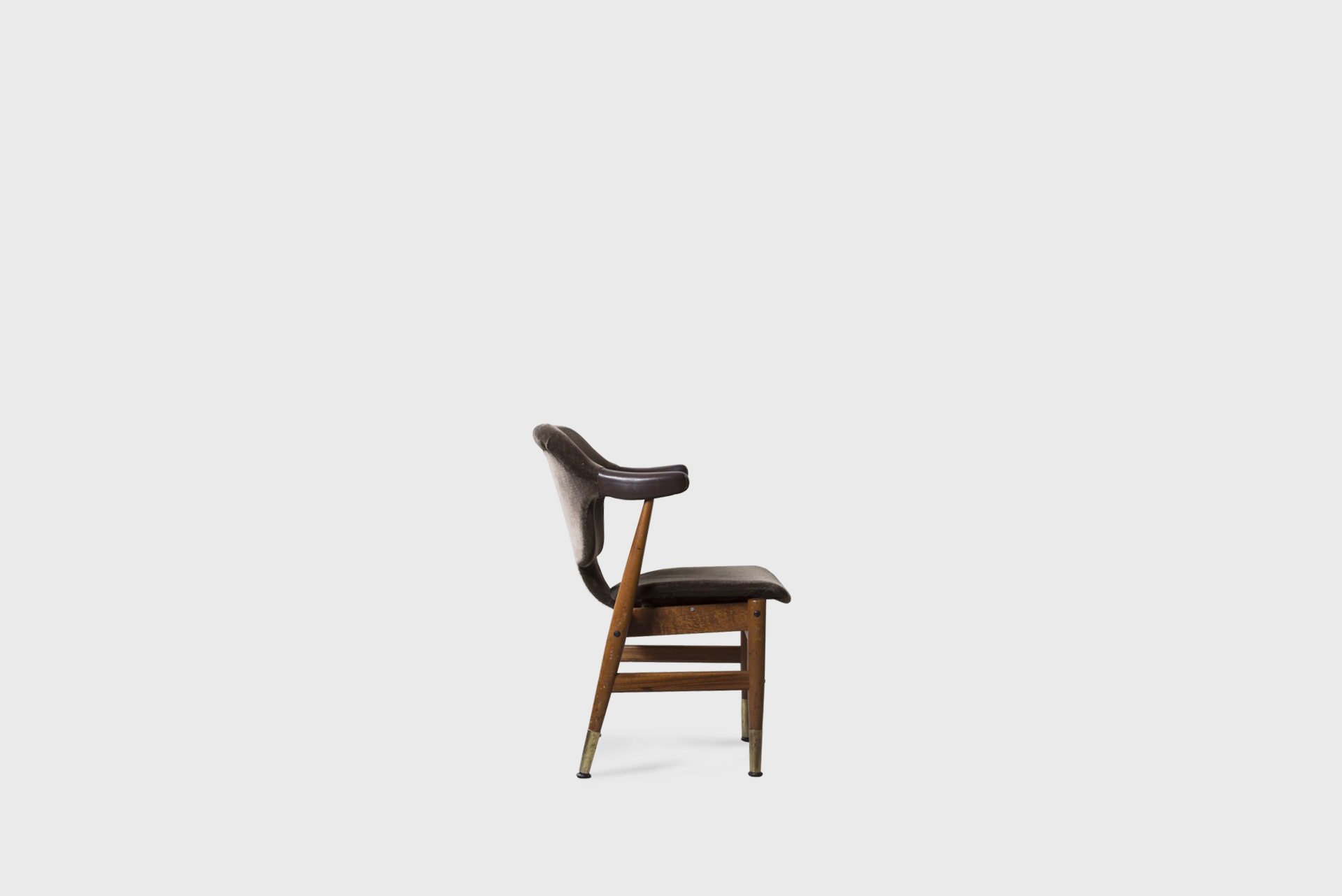 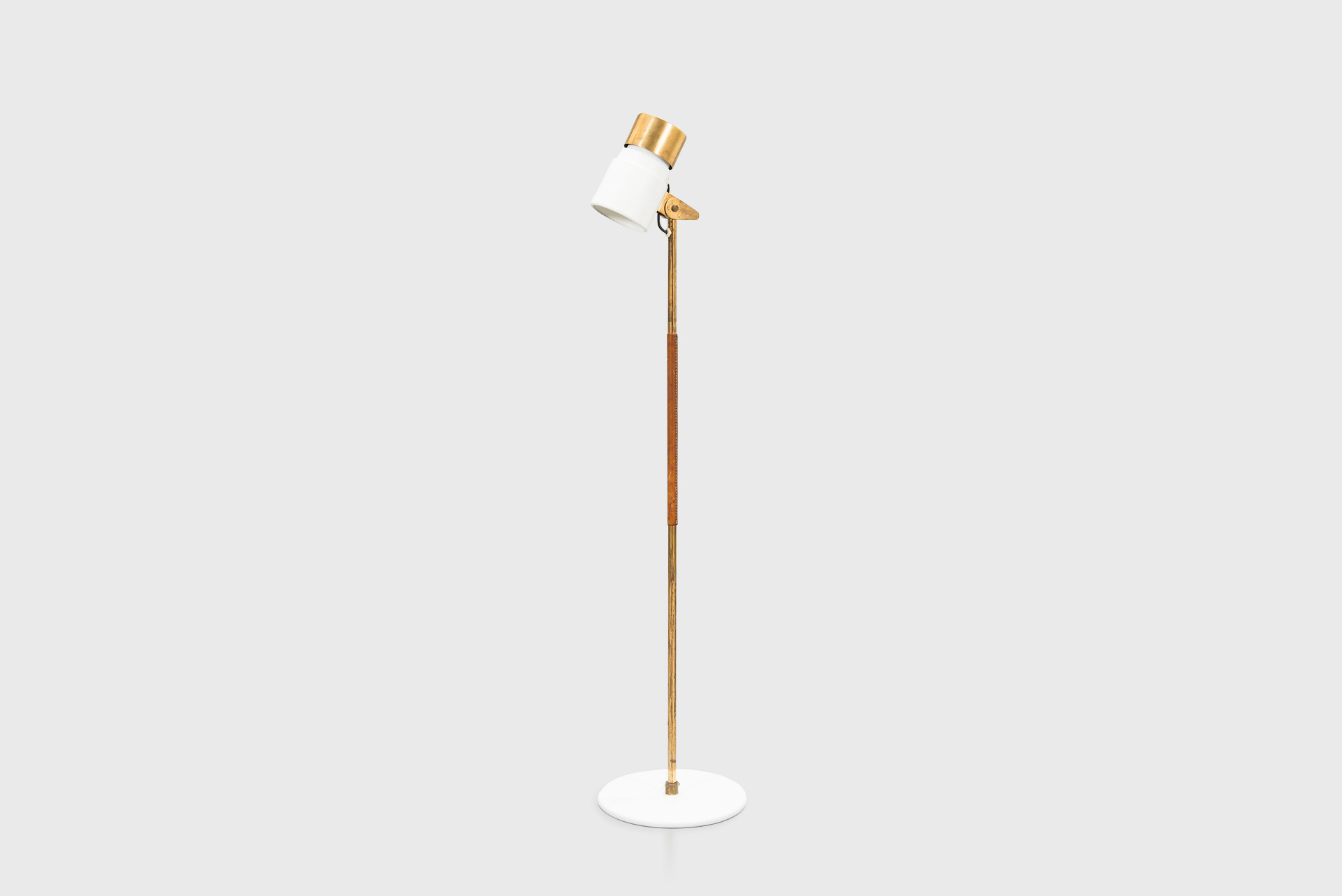