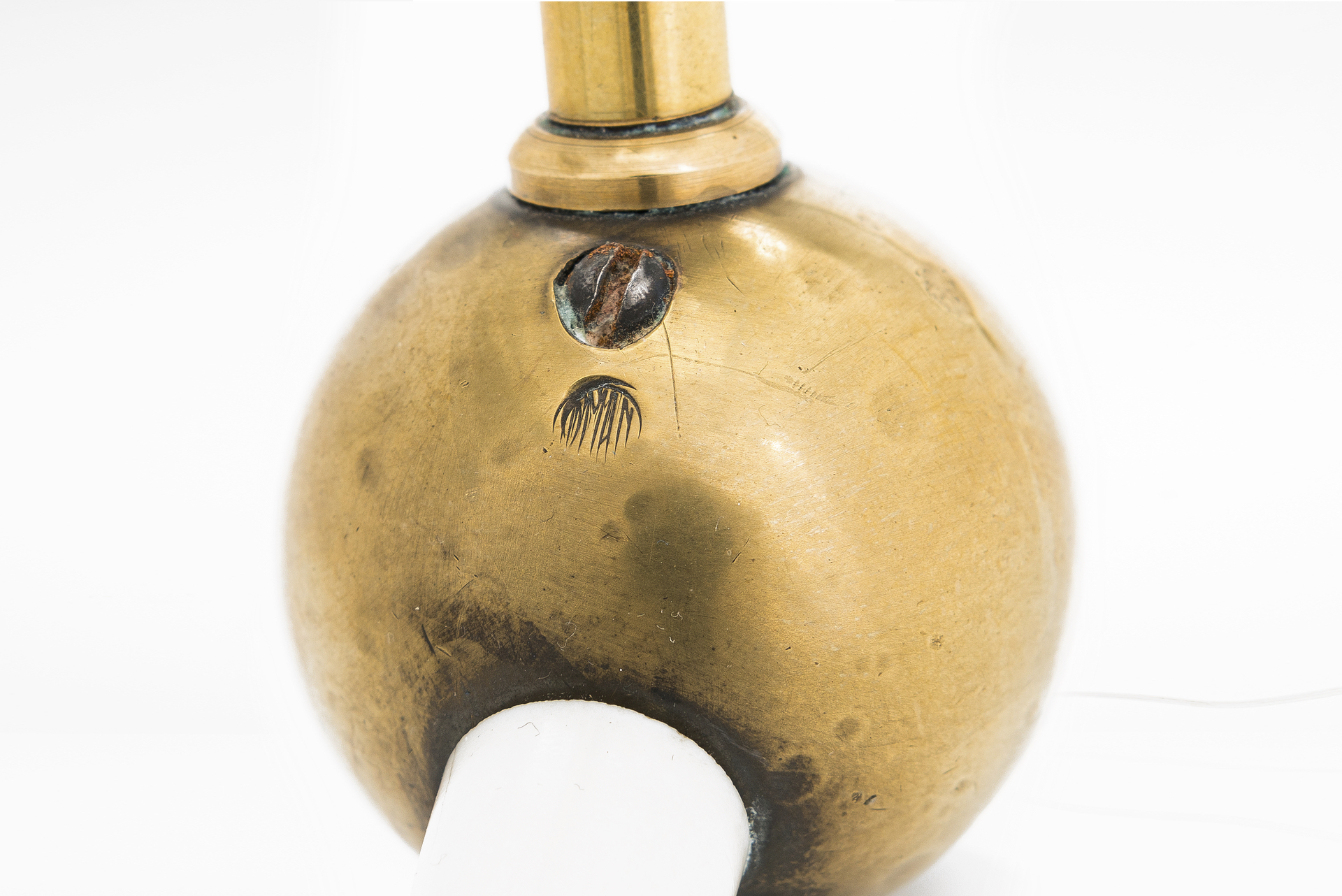 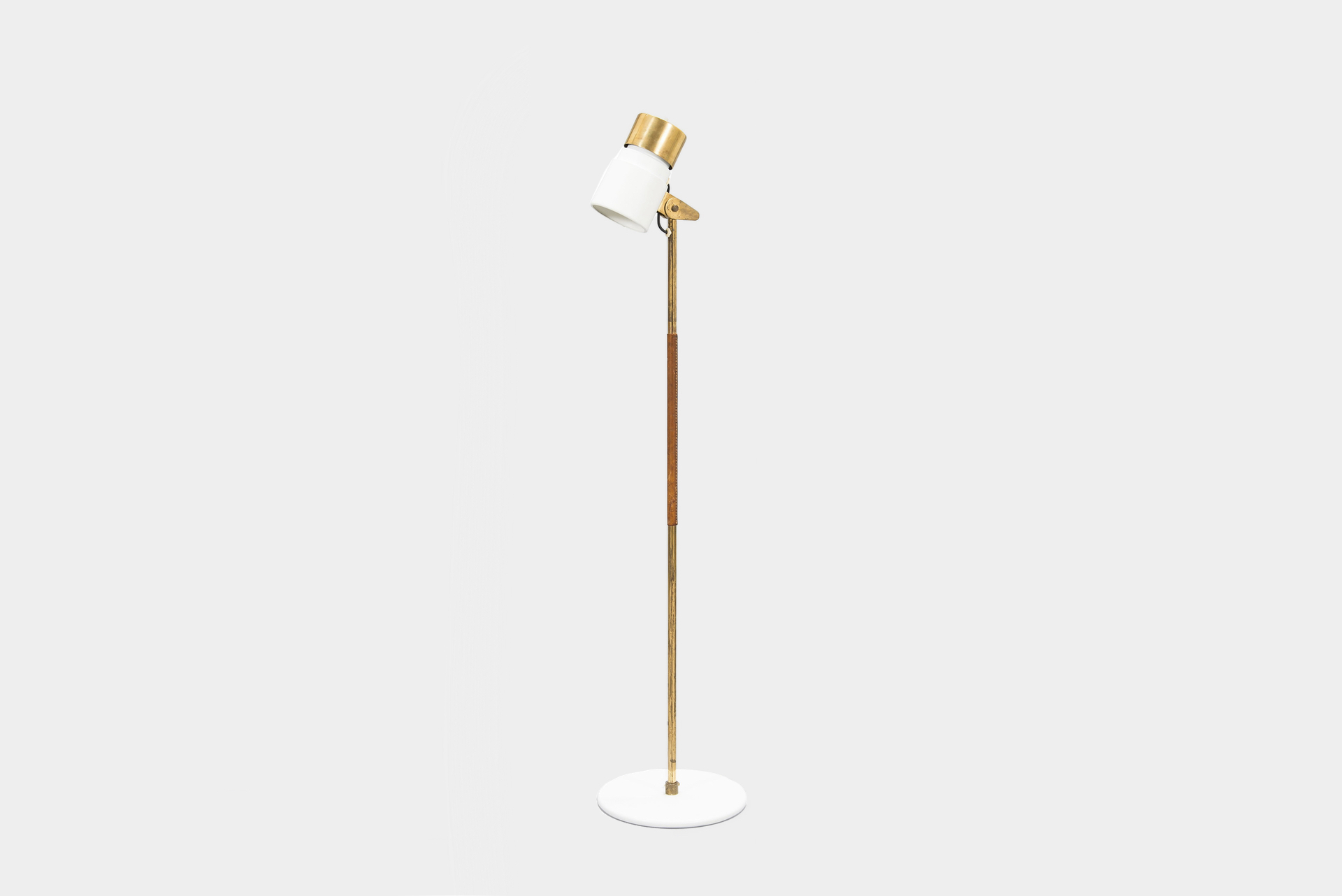 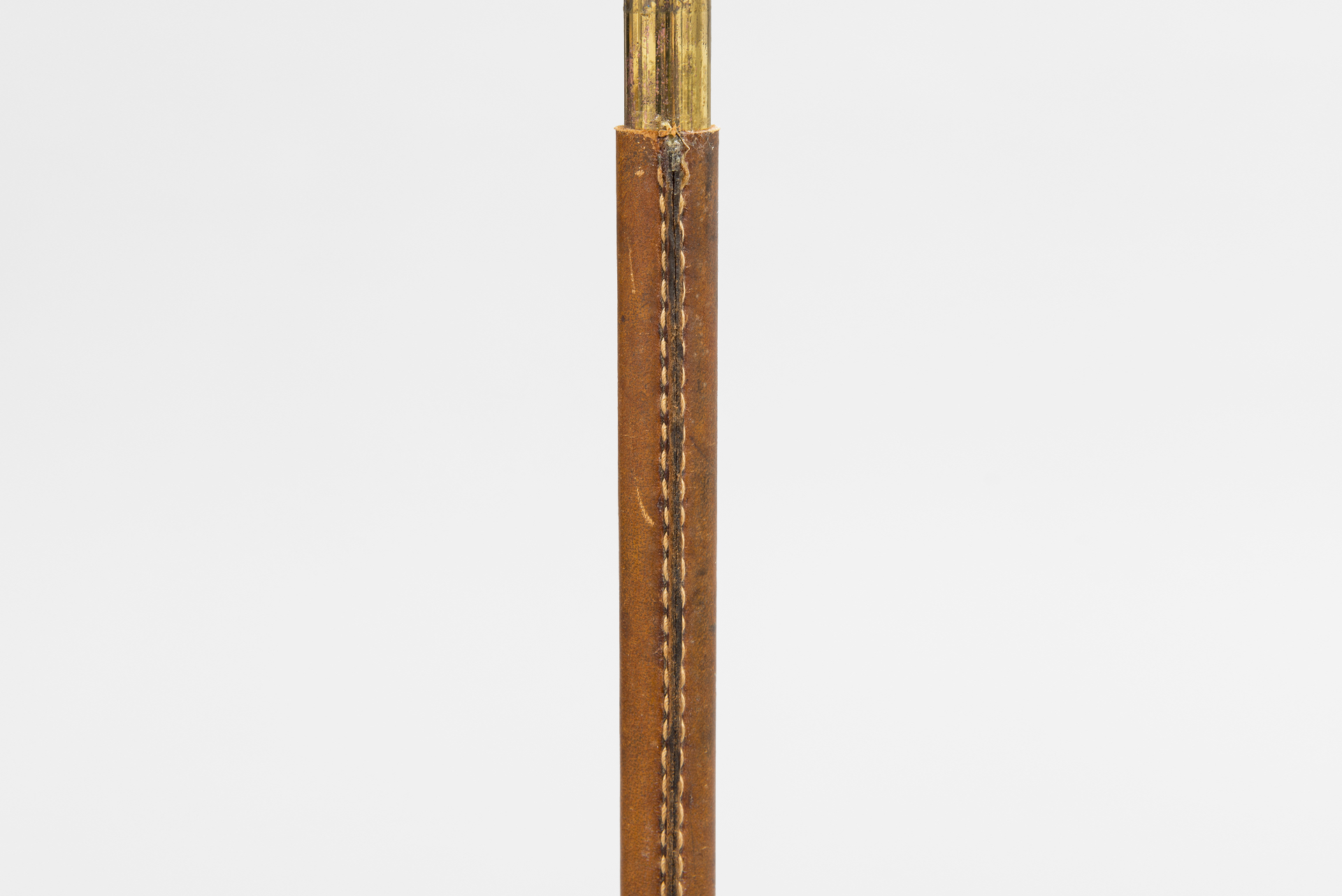 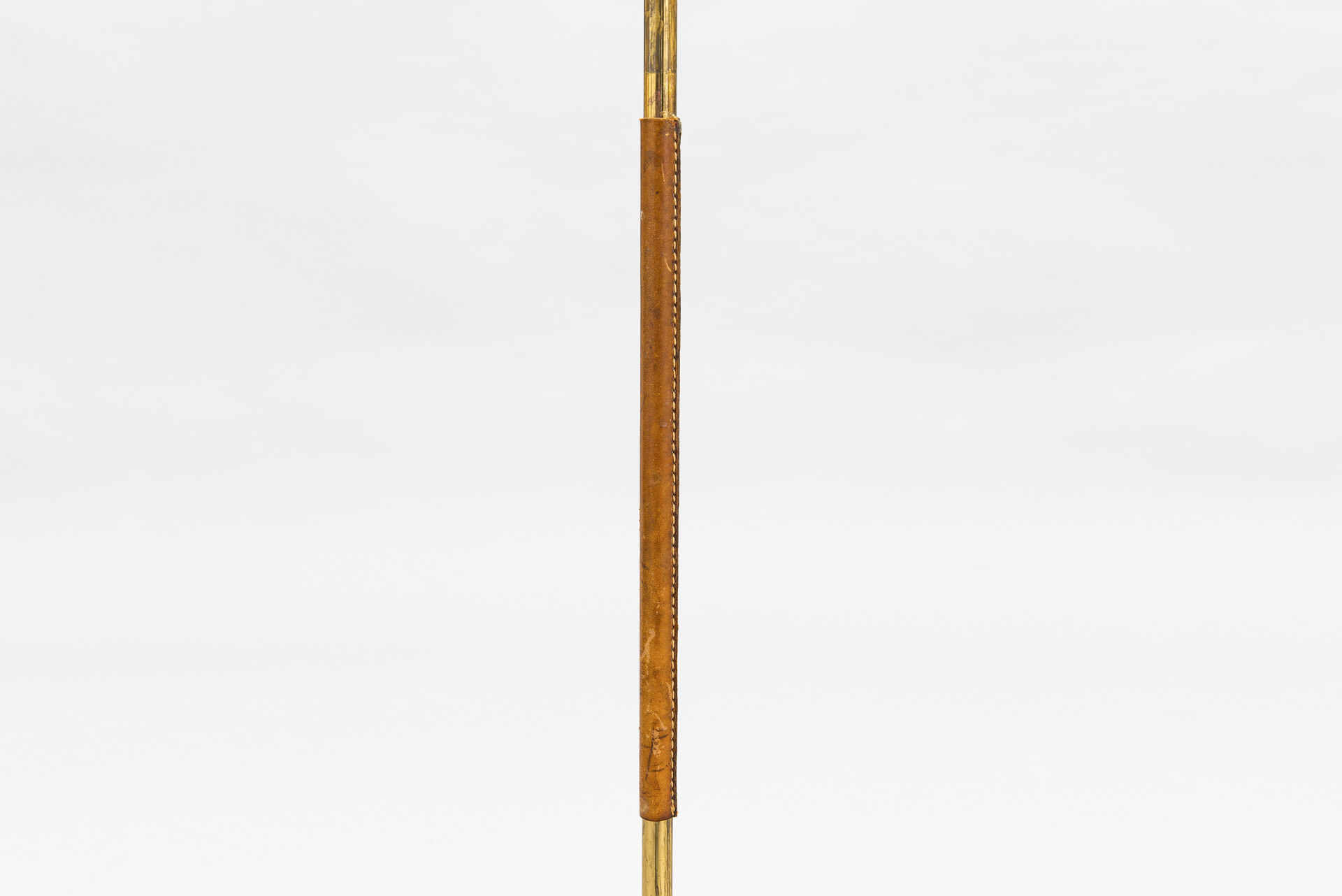 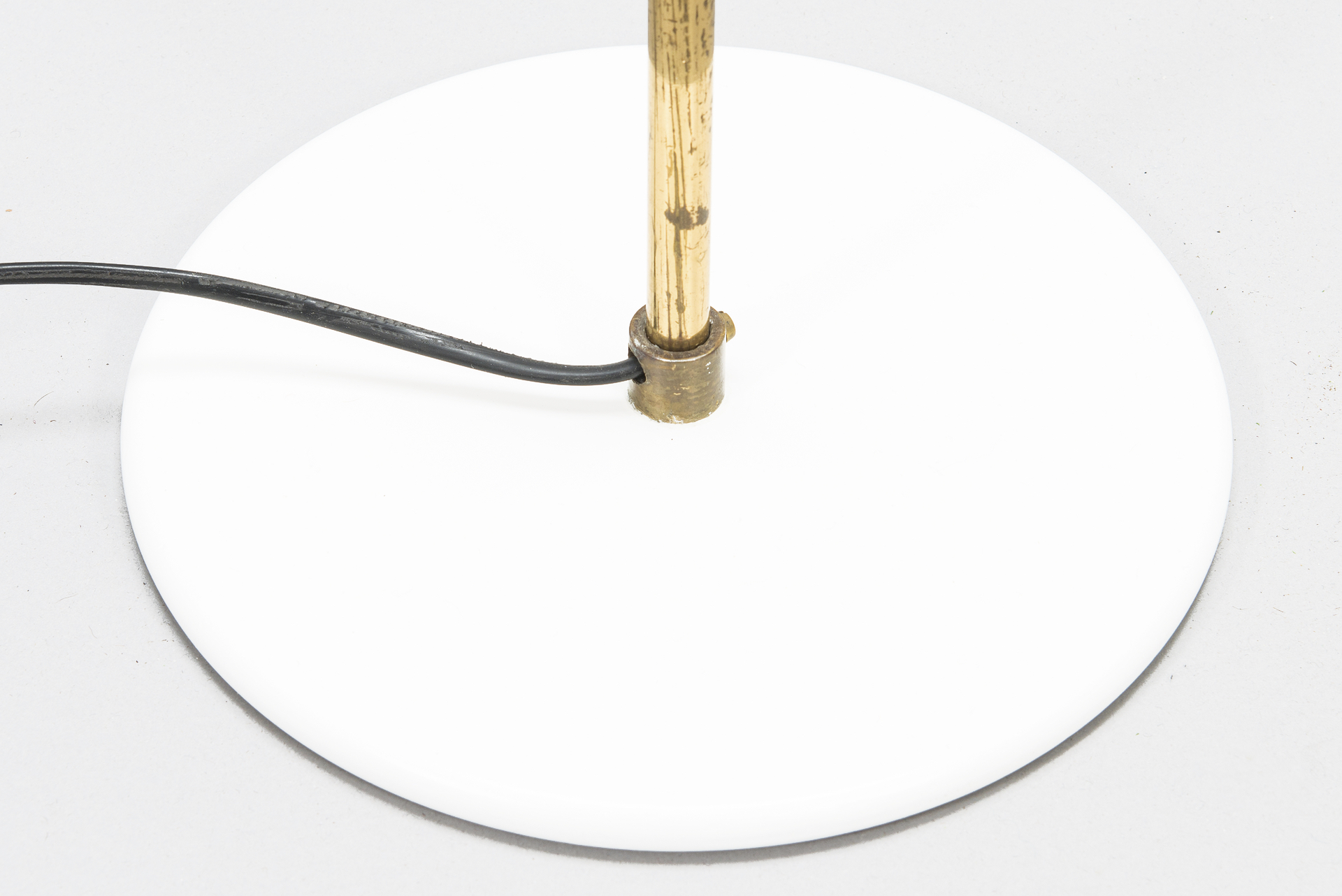 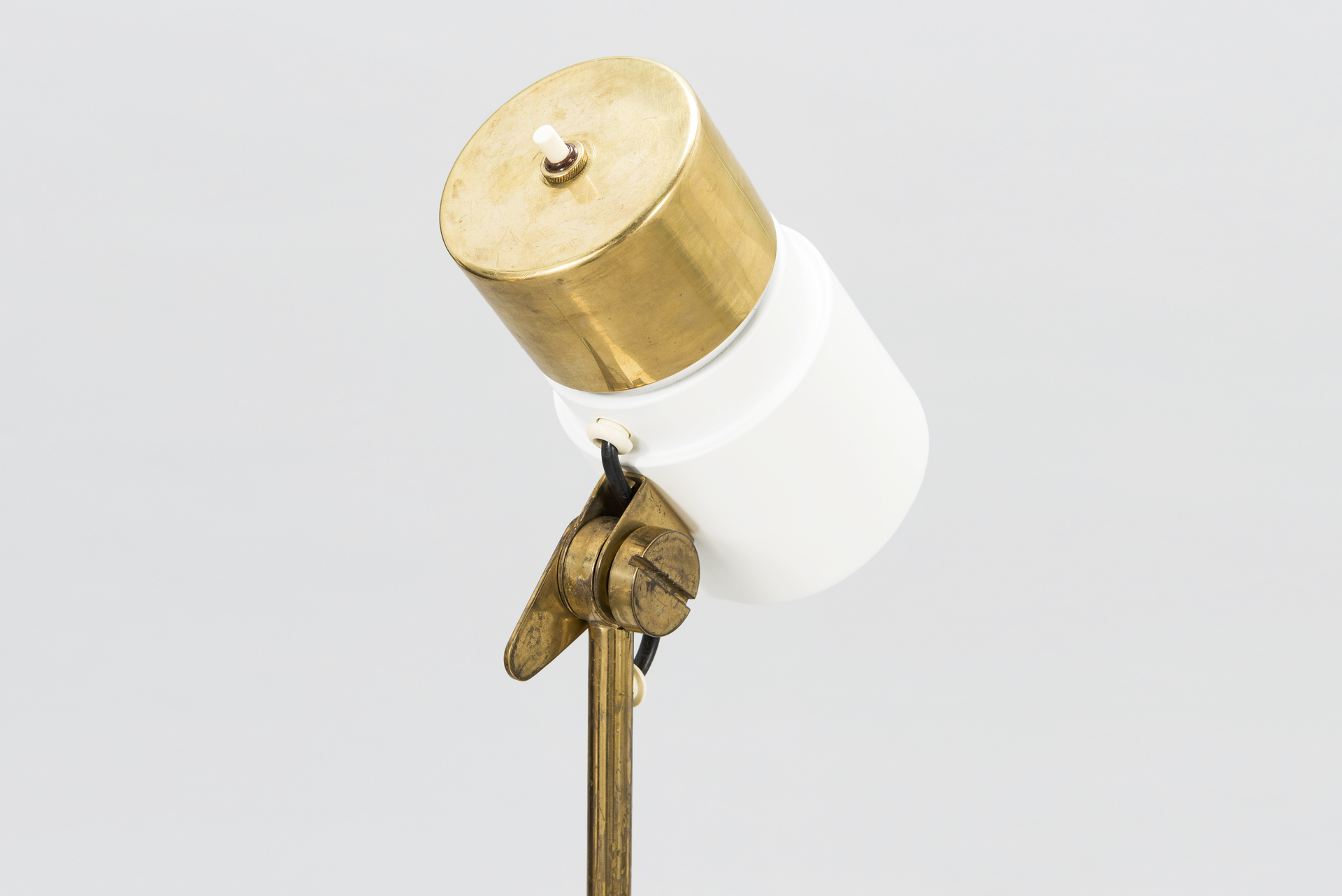 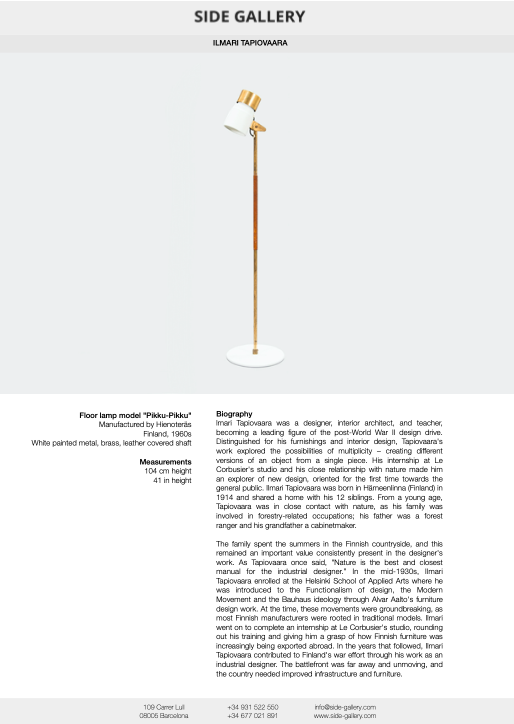 Biography
lmari Tapiovaara was a designer, interior architect, and teacher, becoming a leading figure of the post-World War II design drive. Distinguished for his furnishings and interior design, Tapiovaara's work explored the possibilities of multiplicity – creating different versions of an object from a single piece. His internship at Le Corbusier's studio and his close relationship with nature made him an explorer of new design, oriented for the first time towards the general public. Ilmari Tapiovaara was born in Hämeenlinna (Finland) in 1914 and shared a home with his 12 siblings. From a young age, Tapiovaara was in close contact with nature, as his family was involved in forestry-related occupations; his father was a forest ranger and his grandfather a cabinetmaker. The family spent the summers in the Finnish countryside, and this remained an important value consistently present in the designer's work. As Tapiovaara once said, "Nature is the best and closest manual for the industrial designer."
In the mid-1930s, Ilmari Tapiovaara enrolled at the Helsinki School of Applied Arts where he was introduced to the Functionalism of design, the Modern Movement and the Bauhaus ideology through Alvar Aalto's furniture design work. At the time, these movements were groundbreaking, as most Finnish manufacturers were rooted in traditional models. Ilmari went on to complete an internship at Le Corbusier's studio, rounding out his training and giving him a grasp of how Finnish furniture was increasingly being exported abroad. In the years that followed, Ilmari Tapiovaara contributed to Finland's war effort through his work as an industrial designer. The battlefront was far away and unmoving, and the country needed improved infrastructure and furniture. As head of the National Planning Department, Tapiovaara was responsible for designing buildings and furniture, creating forty buildings a year, including public facilities (hospitals, shelters and canteens). This expansive project was made possible by the ample supply of material resources, in particular wood, which was especially linked to the Finnish economy, emphasising the importance of nature for both the country and the designer himself.
Once Europe had made peace, Ilmari Tapiovaara adapted to the challenges of post-war industrial design, focusing on exports and the reconstruction of the continent. These projects encompassed constructive assemblies of serial parts, rational packaging for transport and export, robustness, ergonomics, and the exploration of new techniques and materials. By means of a combination of lightness and pale tonalities, persuasive designs emerged that subtly alluded to tradition and that, through their timelessness, sought the poetry of form.
Tapiovaara's work explored the possibilities of multiplicity – creating different versions from a single piece. This was his hallmark and led to the famous Domus chair (made of solid birch and lacquered plywood), created in 1946 to furnish Domus Academica student housing. Other signature creations include Otto cutlery (1986) and the Maija lamp for Asko (1957).
Internationally renowned, Ilmari Tapiovaara dedicated part of his professional career to teaching both in the United States and in Finland. The cornerstones of his work were respect for nature and the materials it provides, his wide range of design techniques and an emphasis on Philosophy. Tapiovaara considered Philosophy to be fundamental for the designer because without an ideological foundation, design was meaningless. Simple and meticulous, Ilmari Tapiovaara laid the foundations of Finnish industrial design. He died in 1999.