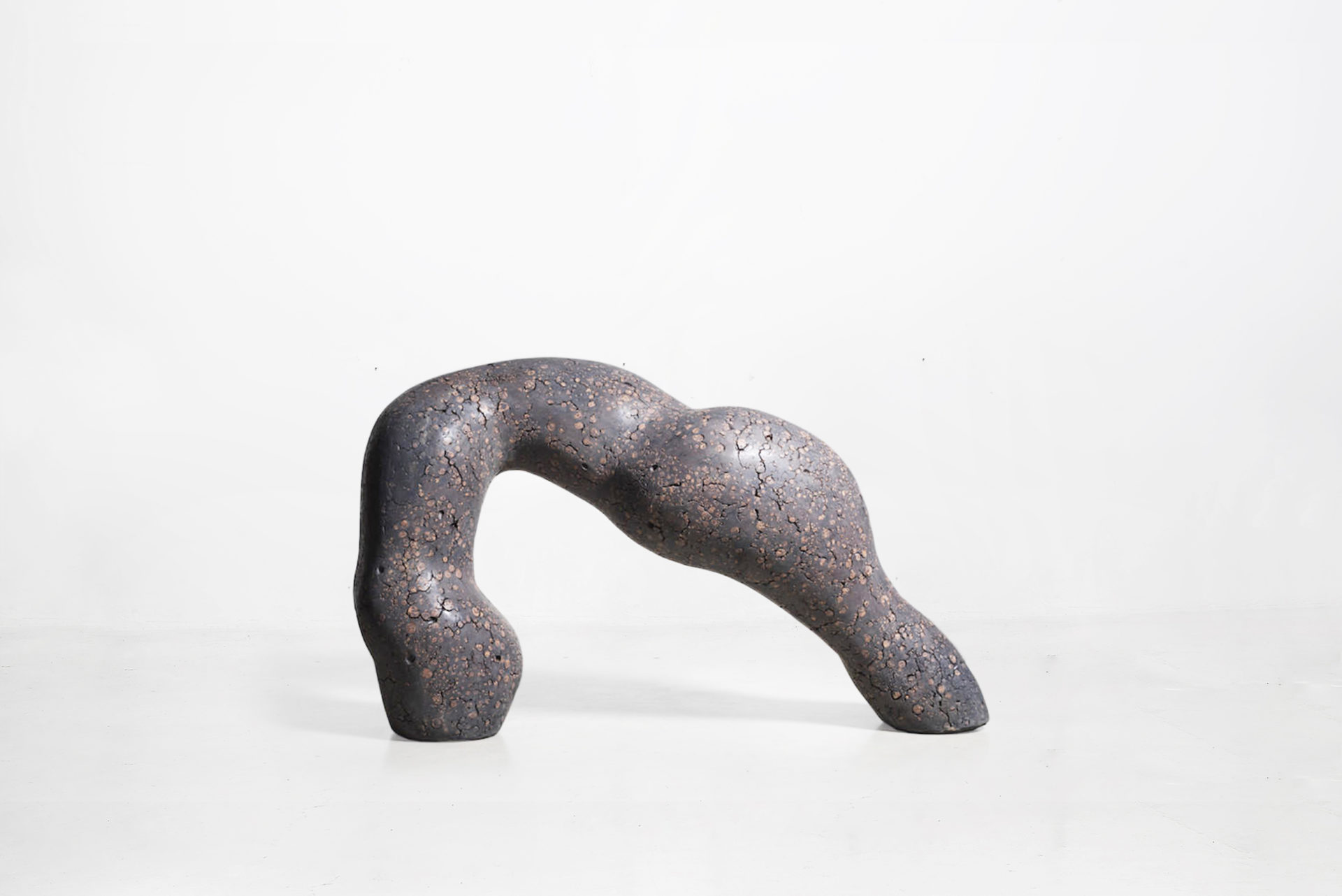 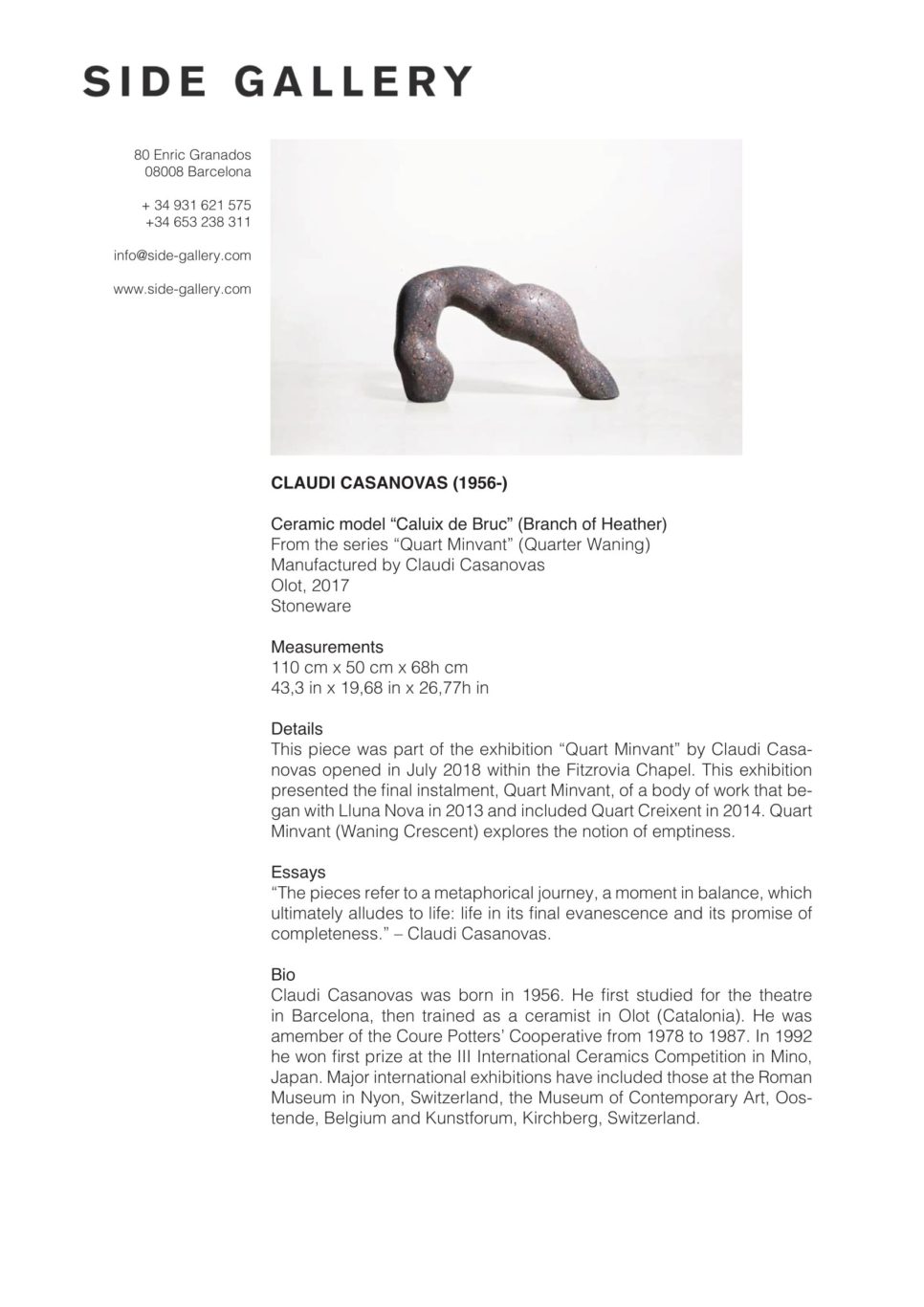 Details
This piece was part of the exhibition “Quart Minvant” by Claudi Casanovas opened in July 2018 within the Fitzrovia Chapel. This exhibition presented the final instalment, Quart Minvant, of a body of work that began with Lluna Nova in 2013 and included Quart Creixent in 2014. Quart Minvant (Waning Crescent) explores the notion of emptiness. 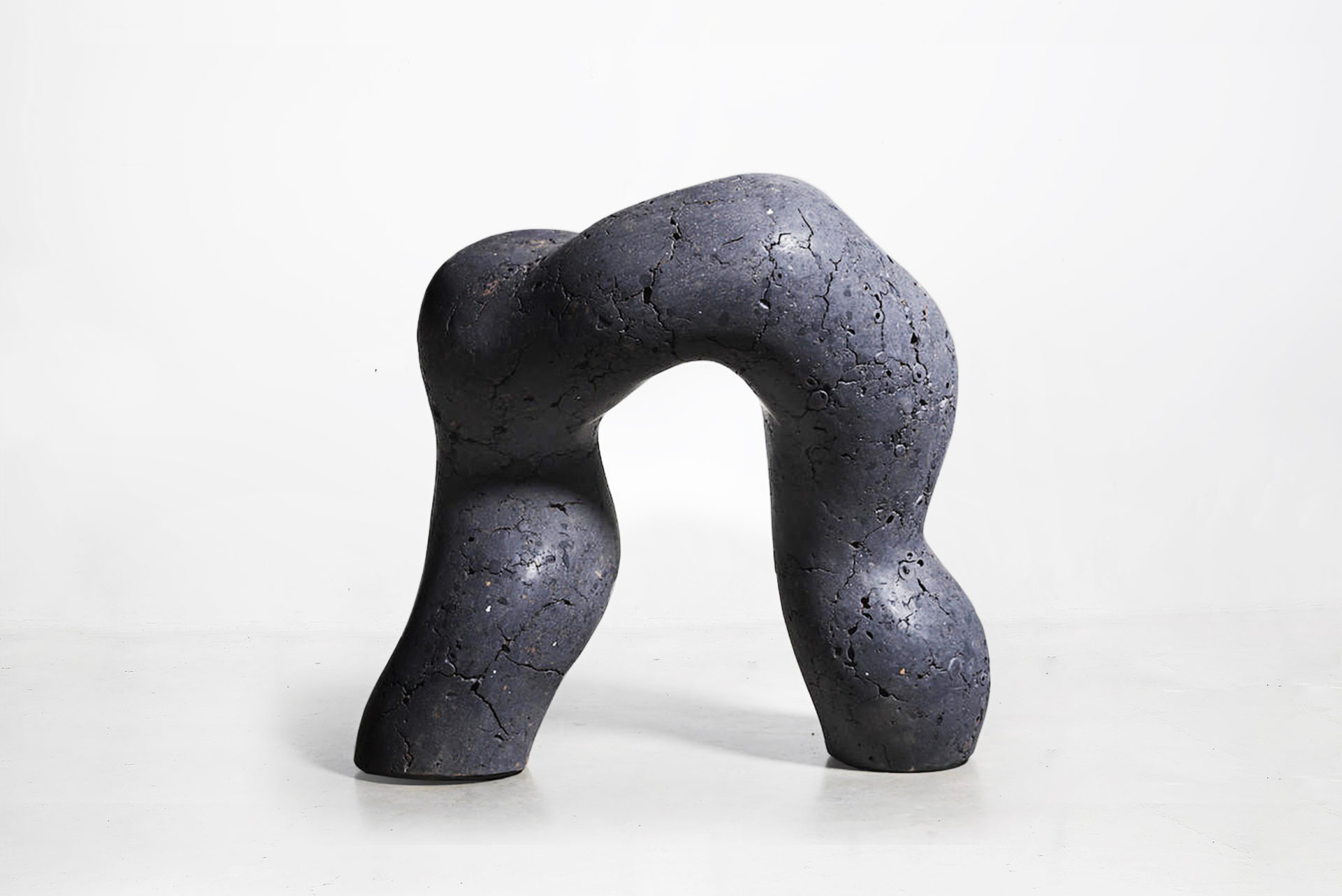 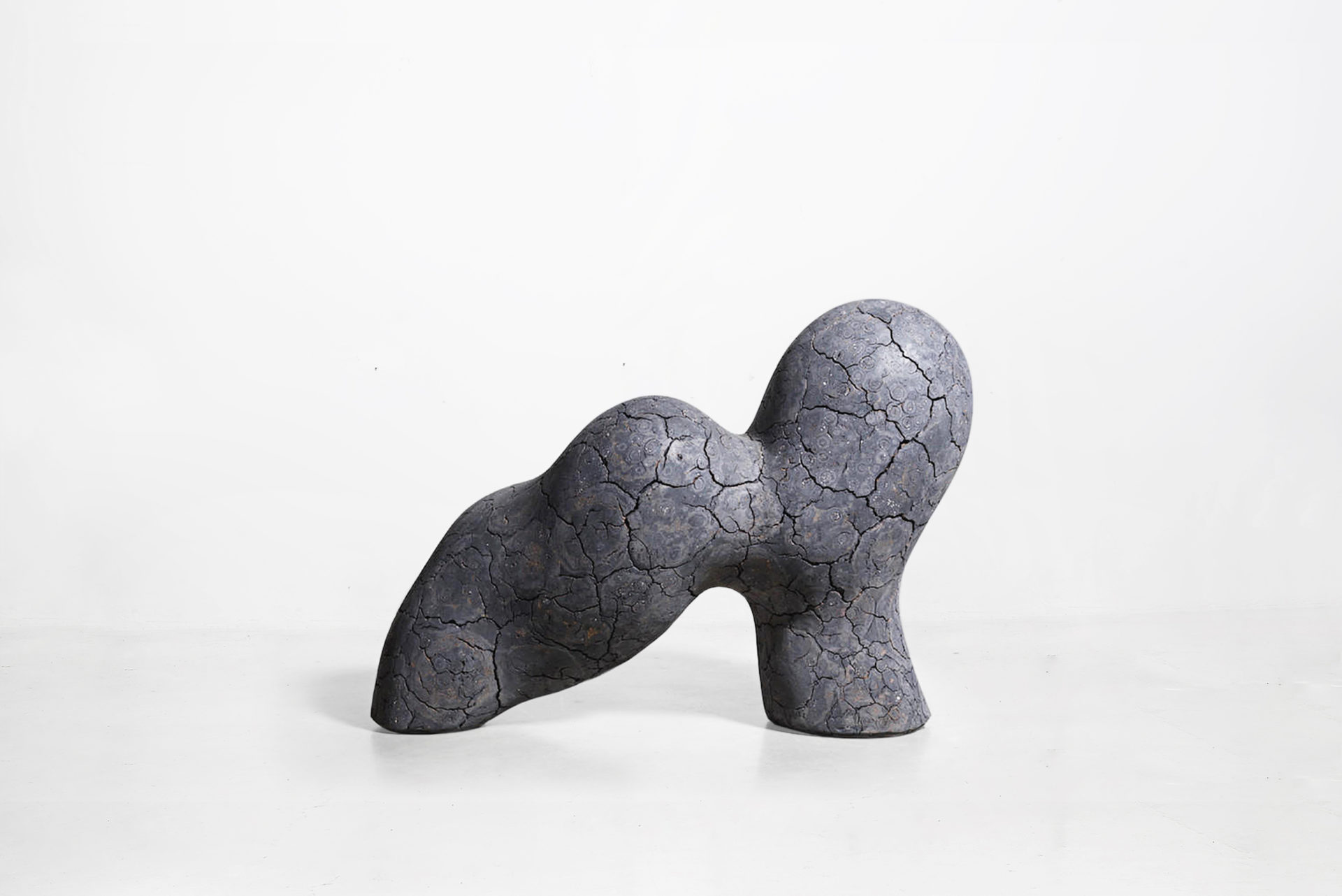 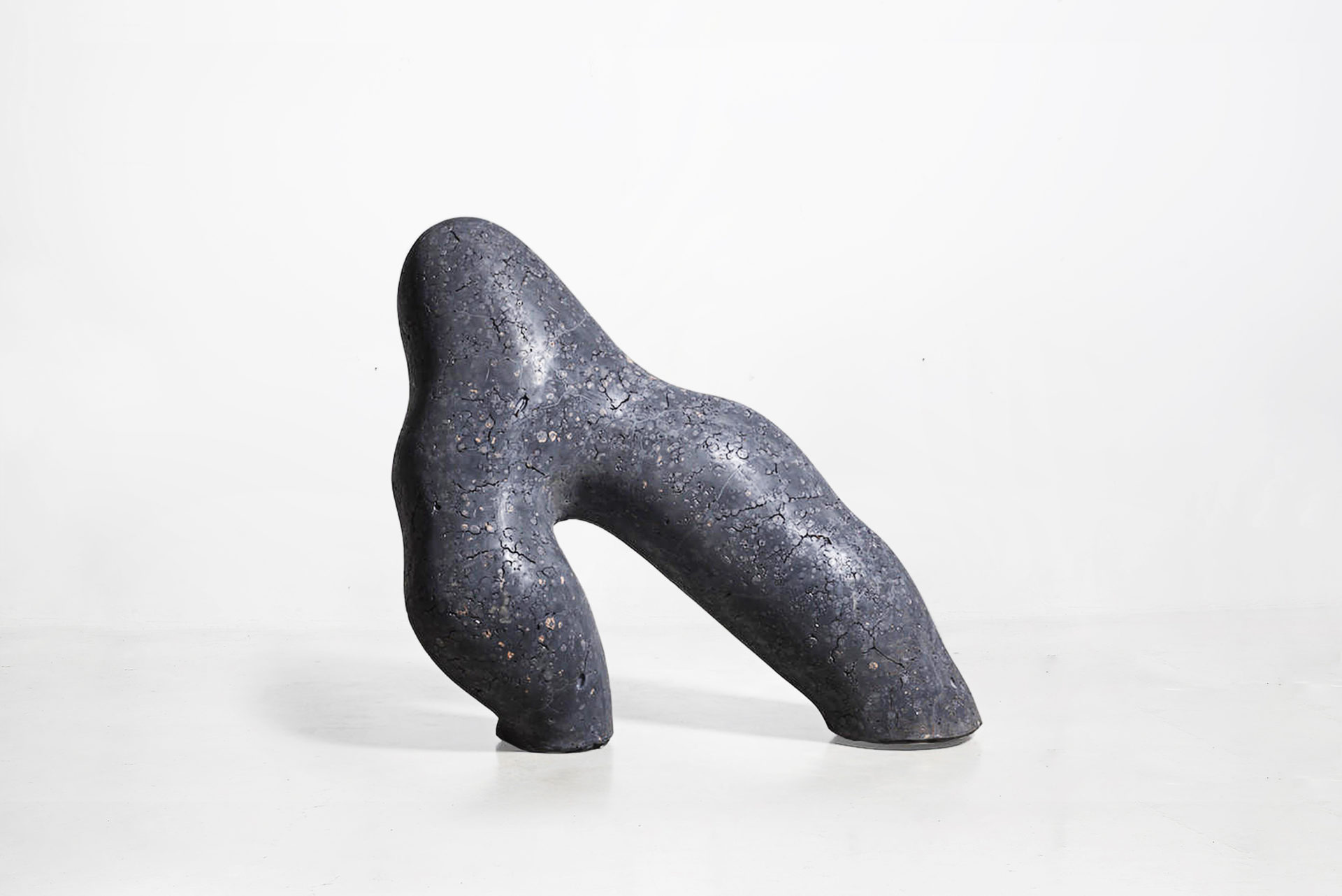 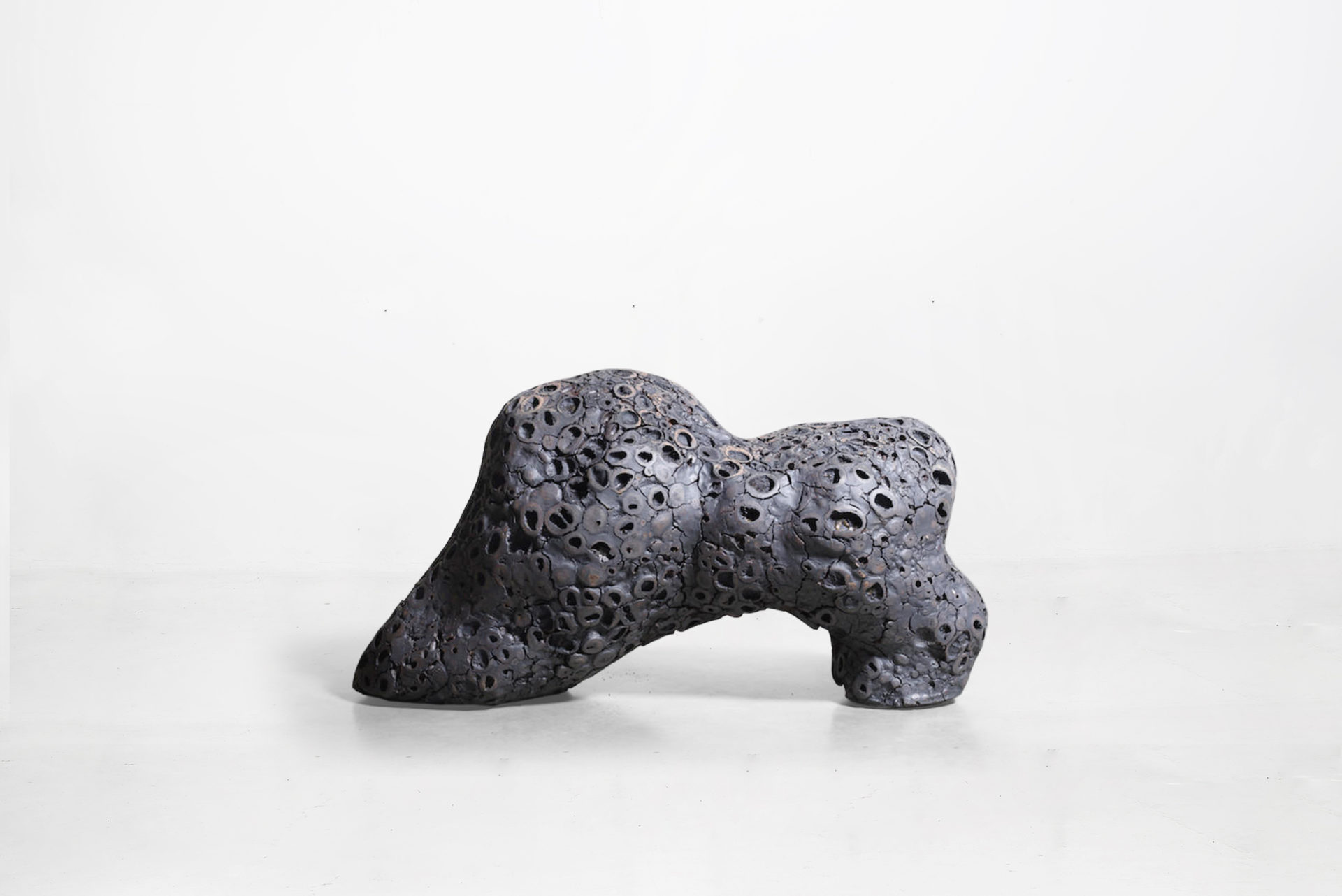