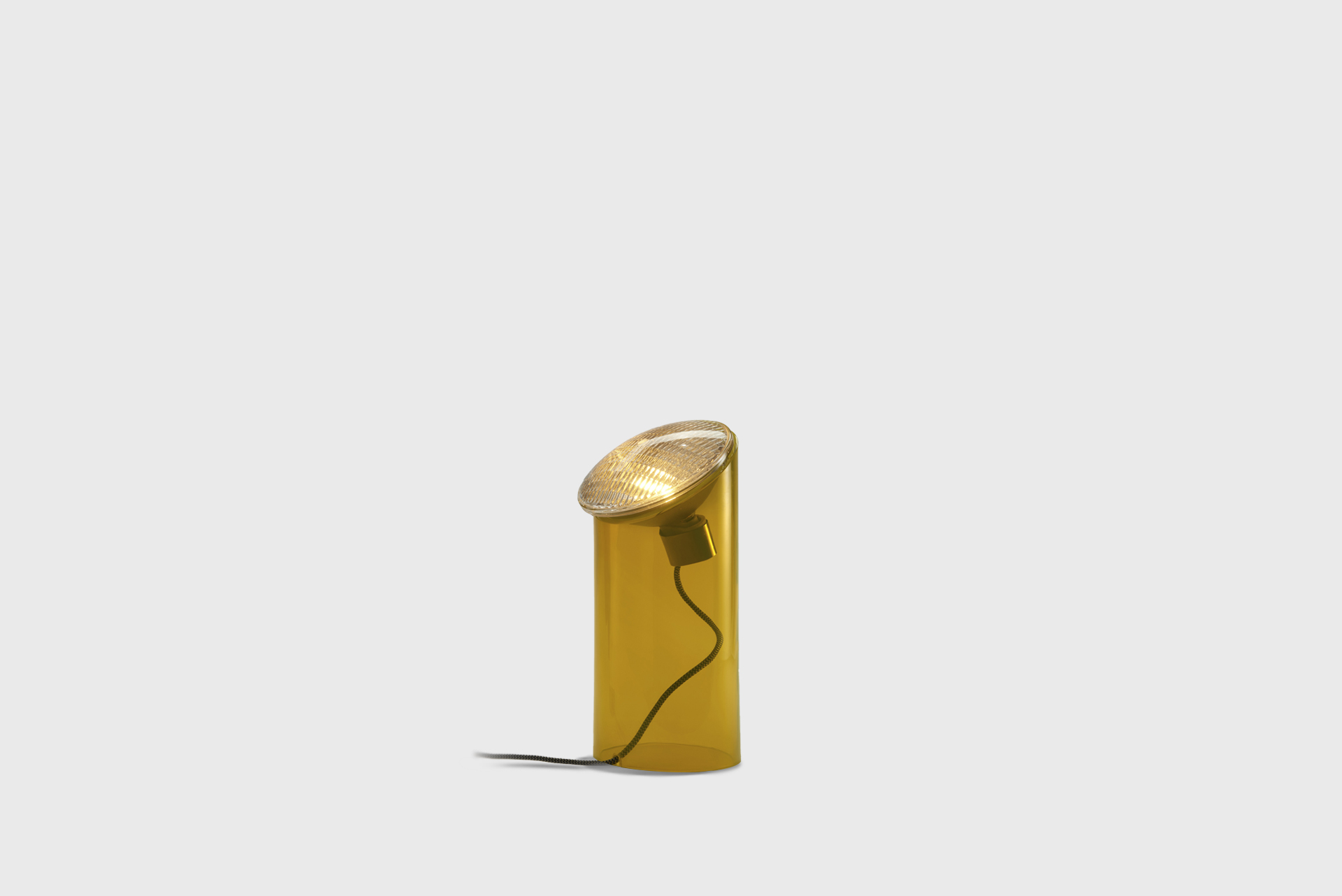 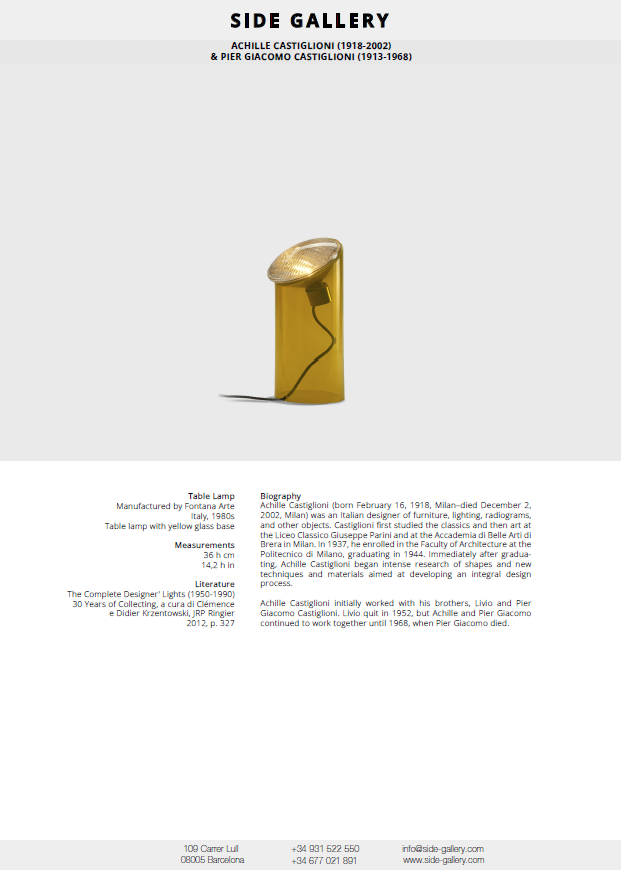 Biography
Achille Castiglioni (born February 16, 1918, Milan–died December 2, 2002, Milan) was an Italian designer of furniture, lighting, radiograms, and other objects. Castiglioni first studied the classics and then art at the Liceo Classico Giuseppe Parini and at the Accademia di Belle Arti di Brera in Milan. In 1937, he enrolled in the Faculty of Architecture at the Politecnico di Milano, graduating in 1944. Immediately after graduating, Achille Castiglioni began intense research of shapes and new techniques and materials aimed at developing an integral design process.
Achille Castiglioni initially worked with his brothers, Livio and Pier Giacomo Castiglioni. Livio quit in 1952, but Achille and Pier Giacomo continued to work together until 1968, when Pier Giacomo died. 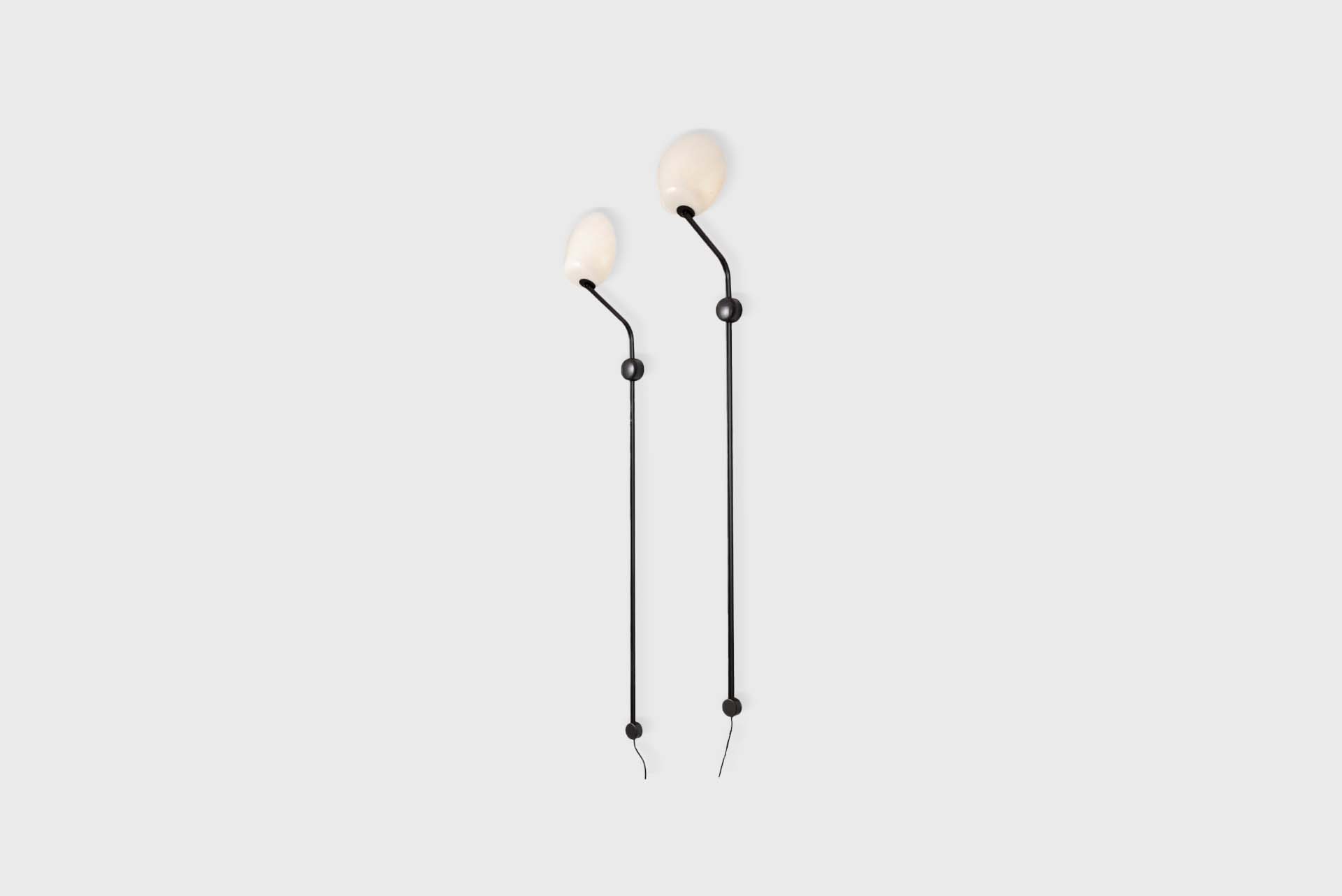 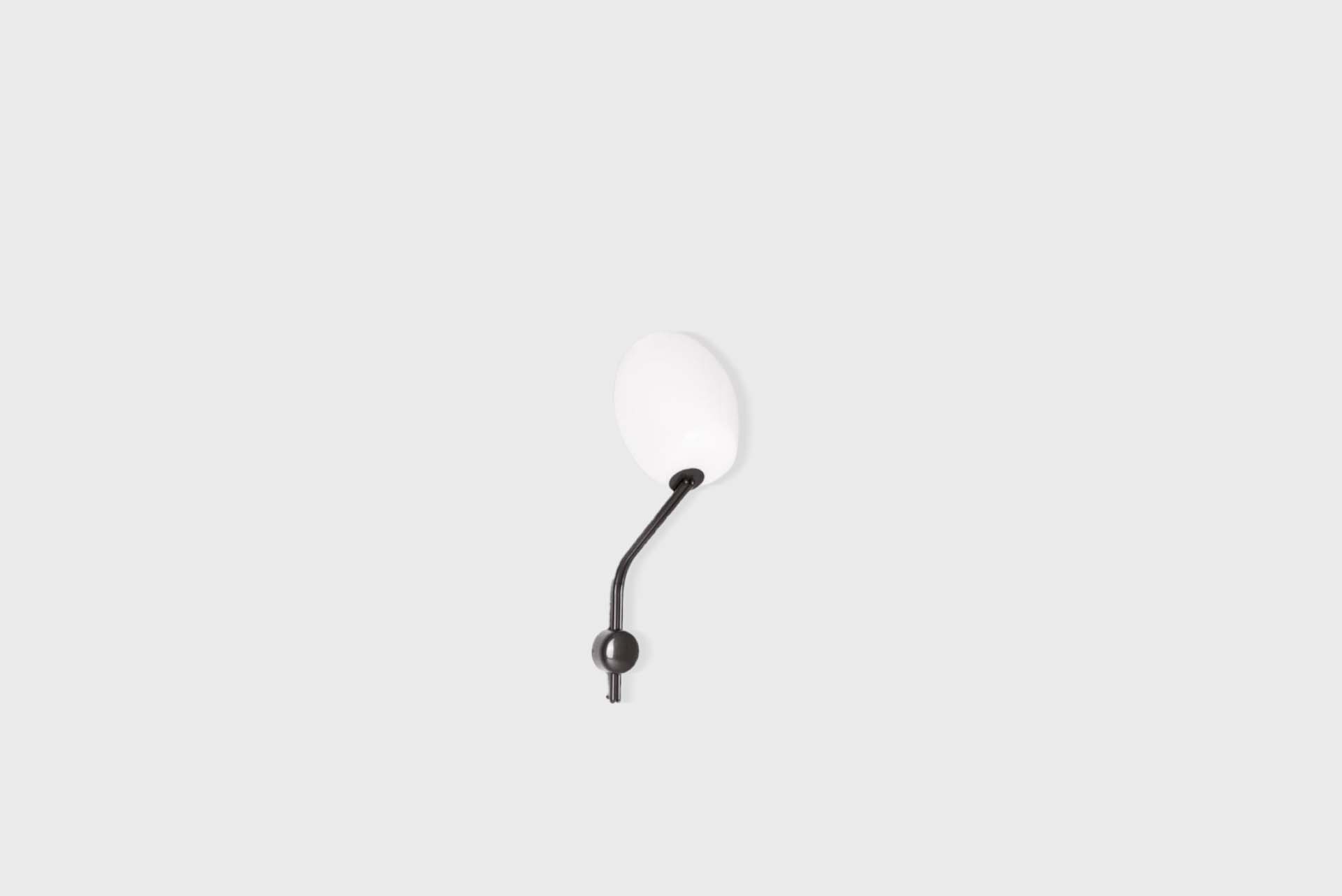 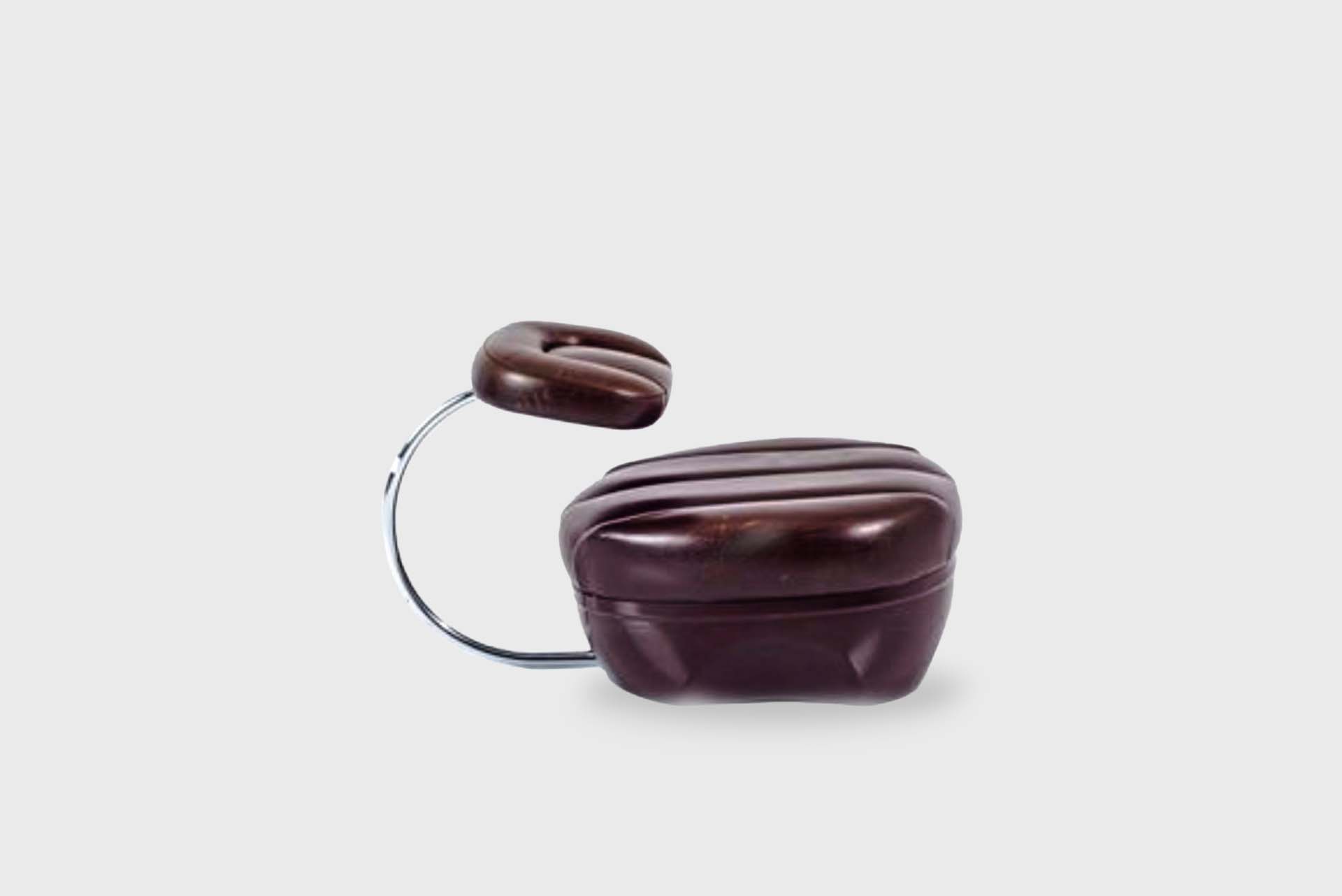